Hello, everybody~! What have I been worried about recently......? My weight, I guess......? It’s Saori from Manga Republic.
I think we have almost passed the extremely high temperature here in Japan...... Well, it’s time for me to restart exercising, huh~

Well, we tend to worry about things, especially if we are closely involved with them, huh?
You will see that part in this popular series which we’ll be featuring today too! It’s a superprotective love comedy with both gag and love story elements!

【Now-HOT】
It’s a Love Comedy of Yakuza’s Granddaughter and Her Worrywart Bodyguard!?
Full of Parts That Aren’t Quite Right!
Featuring Now-HOT Ojou to Banken-kun!! 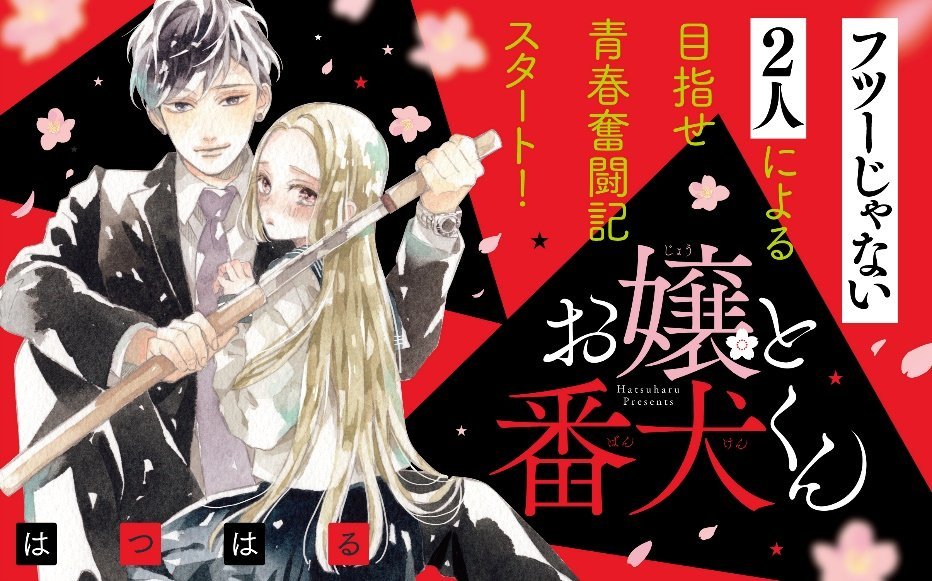 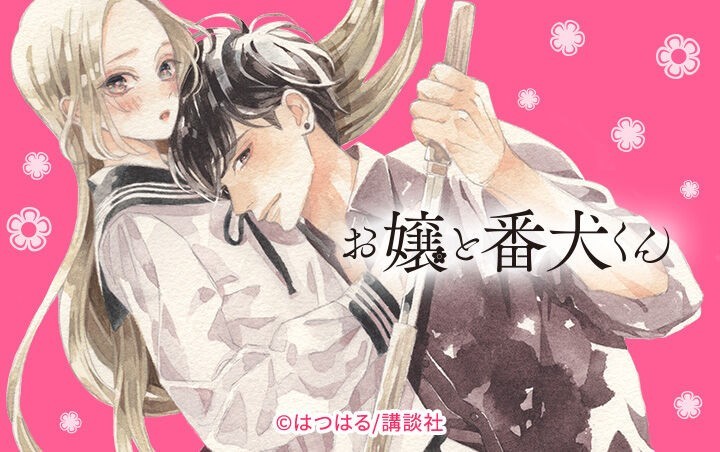 Ojou to Banken-kun is a love comedy series, serialized in a monthly magazine, Bessatsu Friend.
It started to serialize since 2019, written and illustrated by Hatsuharu-Sensei, collecting 6 volumes of tankobon.

I notice there are so many shojo manga and BL manga, based on Yakuza, recently!

Yep. It looks like the main protagonist of this series seems to be worrying about her being a granddaughter of the Yakuza family......? 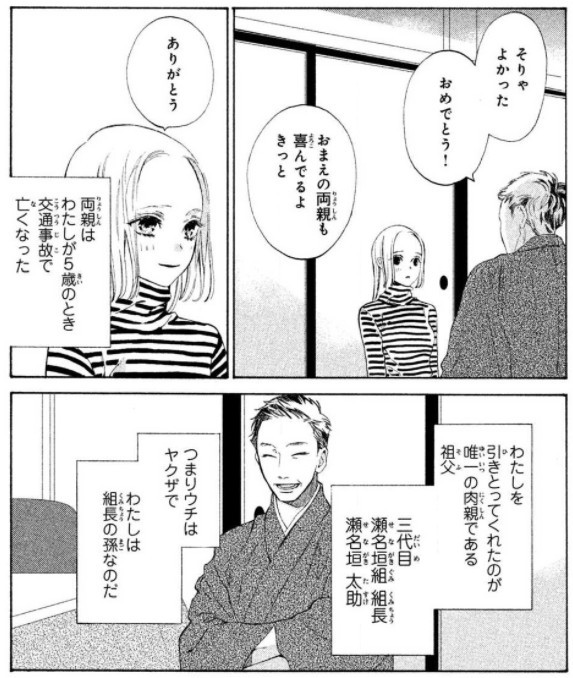 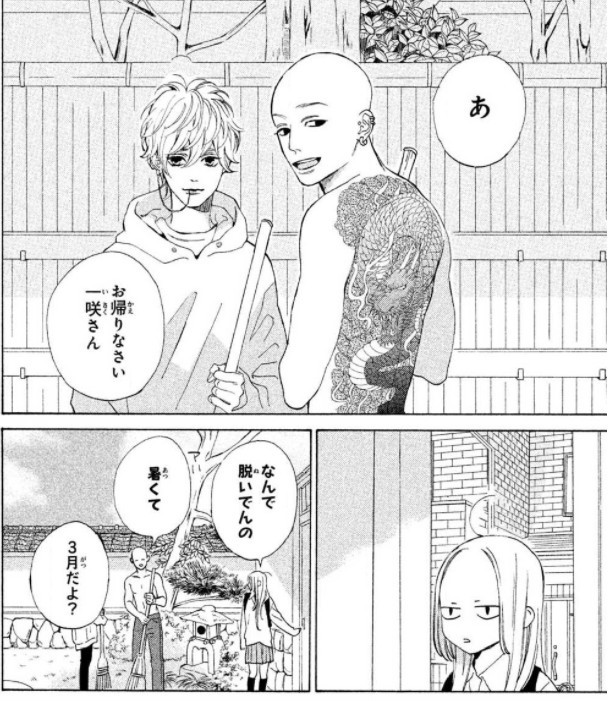 The main protagonist, Senagaki Isaku, is a 15-year-old girl. She has lost her parents when she was 5-year-old and her grandfather started to take care of her since then.
Her grandfather is the third head of the Senagaki group, a yakuza organization but is always kind and calm. Isaku loves her grandfather but...... Isaku has no friends since she (as a granddaughter of the Yakuza family) is feared by those around her. 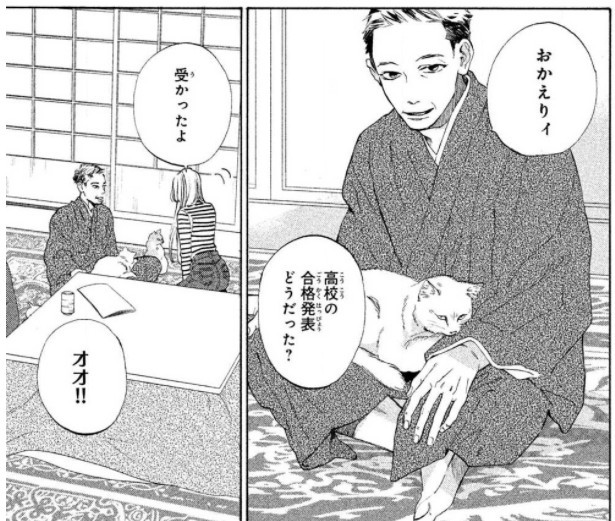 However, starting from entering a high school, Isaku tries to change her life.
She is admitted into a high school further from her hometown, which makes her expect that there will be almost no people who know that she is a daughter of the Yakuza, and she can finally make friends. 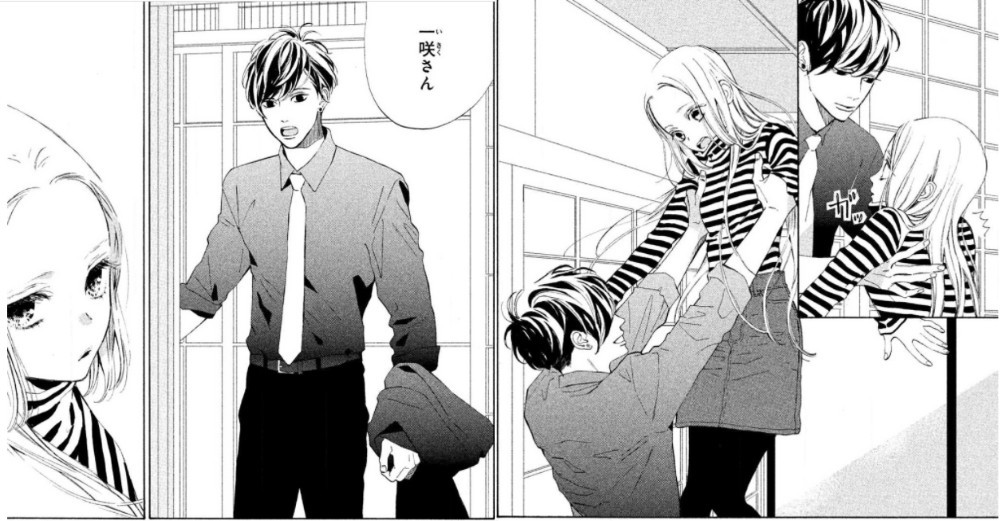 There is another person who is very happy about Isaku’s passing the high school entrance exam, besides her grandfather. 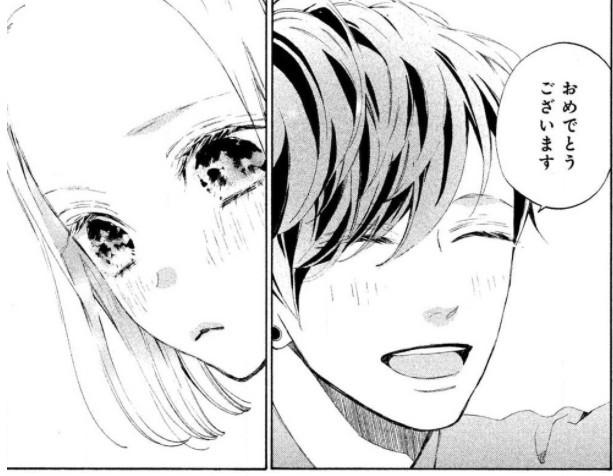 His name is Utou Keiya. He is also a Yakuza member and will be the next leader of the organization.
Actually, Isaku has been living with Keiya, 26-year-old, for 10 years, which makes her think that he is almost like her family member...... and has secretly had crush on him as well. 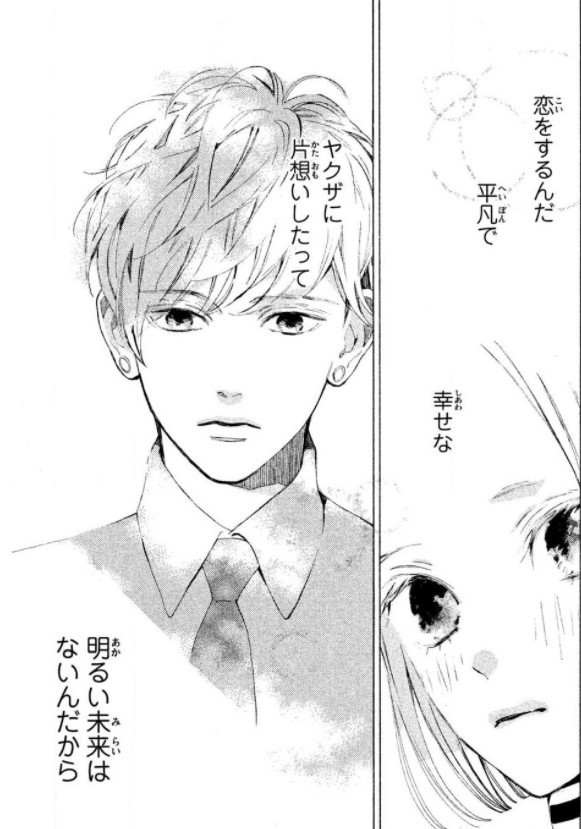 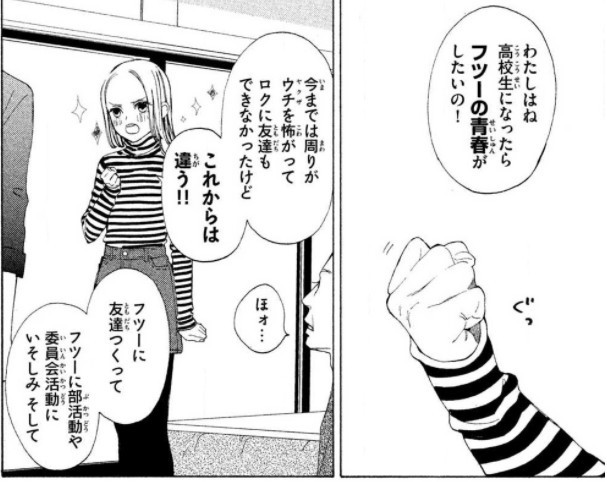 However, Isaku has been determined.
Nothing will be changed just by thinking about Keiya. Nothing...... a normal life or a bright future...... Therefore, she has decided to go on to a high school to have a normal life and just be in love normally. She has been determined that she will change her life, starting here. Now she is in the entrance ceremony at a high school. 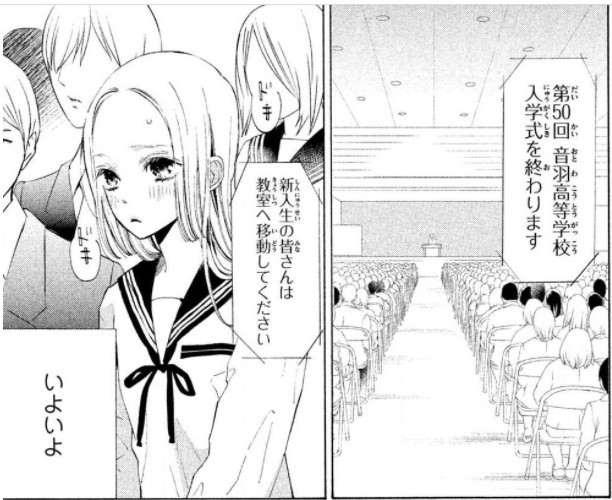 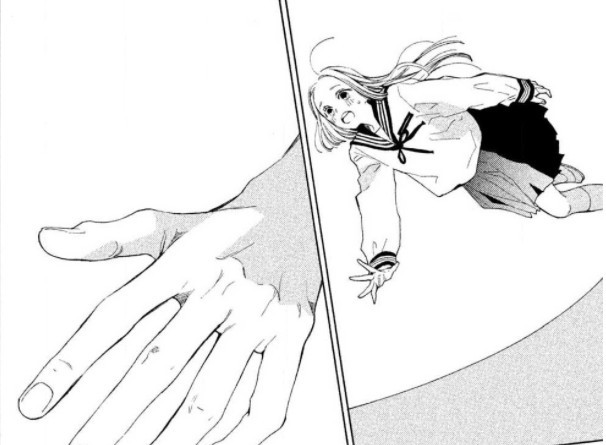 After the ceremony, Isaku almost fell down, being too nervous. Then someone gives her a hand......? 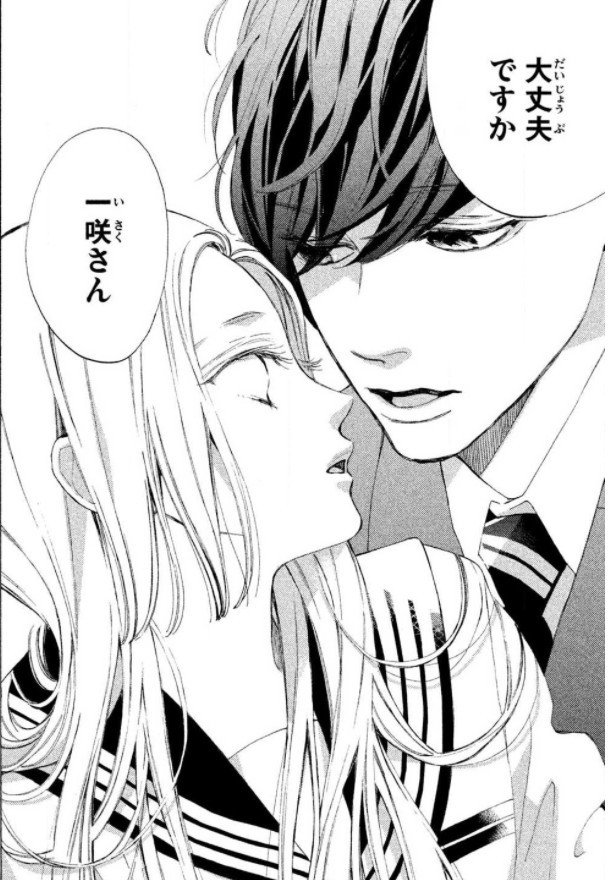 Guess what? It was Keiya. 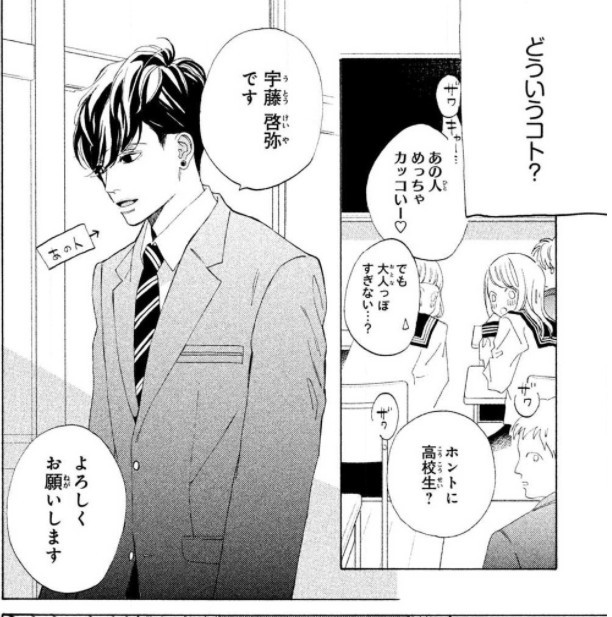 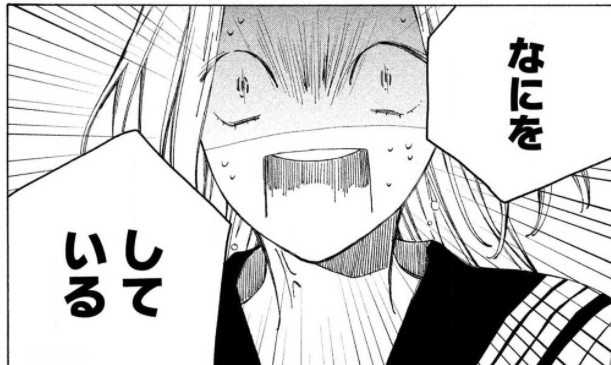 Guess what? Keiya, who is worried too much about Isaku, decides to attend the same high school (same class even) as 15-year-old Isaku, even lying about his age.
Ahhhh...... What in the world are you doing here?????
Isaku had to say that. She even hears from one of her classmates, saying “Wow. He’s cute but he looks much older, no......?” Then Isaku brings Keiya to the back of school right away. 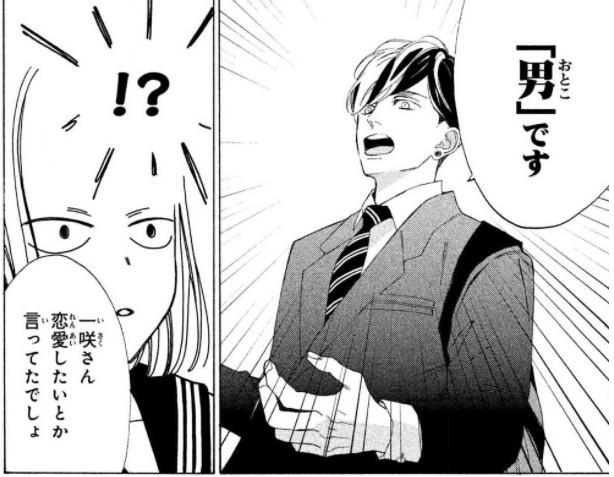 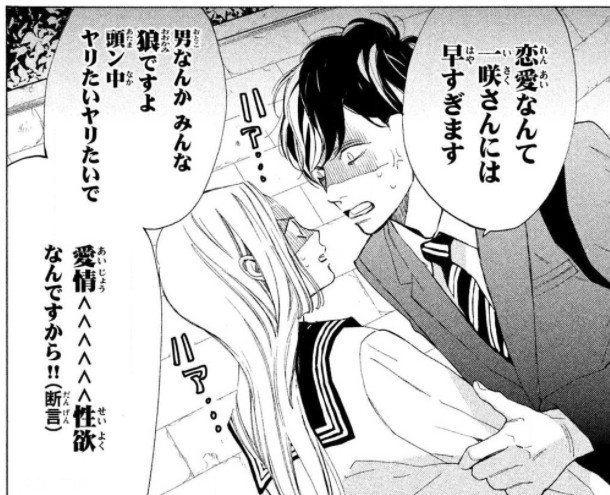 Keiya insists.
“Although you were saying that you want to be in love with someone at high school but it’s too early for you, alright?? Just saying, high school kids just want to connect with you physically, which is not called a true love even. I just worry about you so much.”
Yep, Keiya always worries about Isaku, like this. 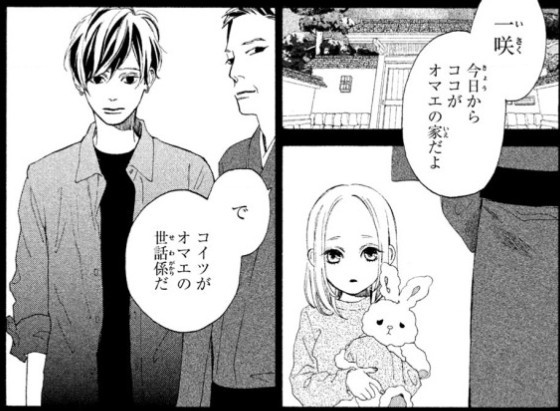 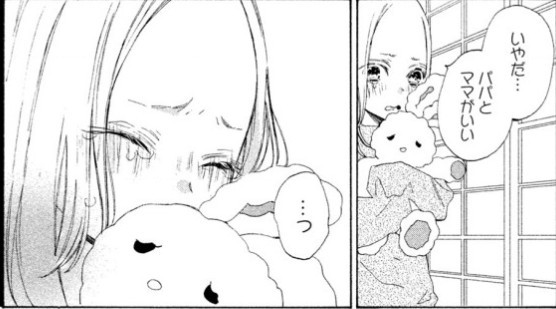 When Isaku lost her parents from the traffic accident and was brought to her grandfather’s house, she was always crying.
She could not just understand why her parents had left her alone. She just kept crying. 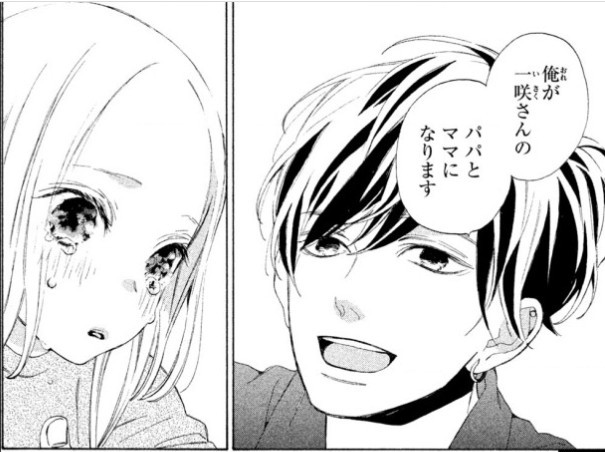 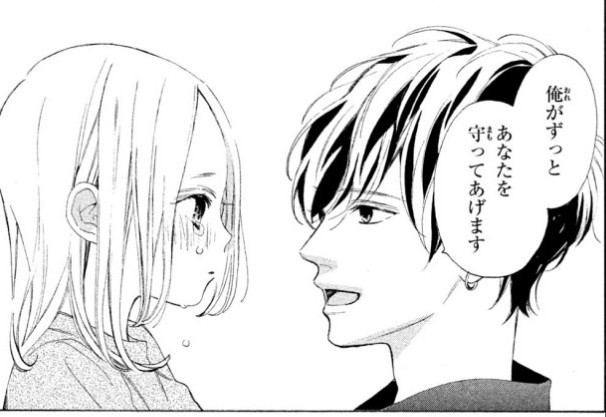 Keiya then told isaku:
“I’ll be your mom and dad. I could be your older brother or anybody...... I will protect you for good.” 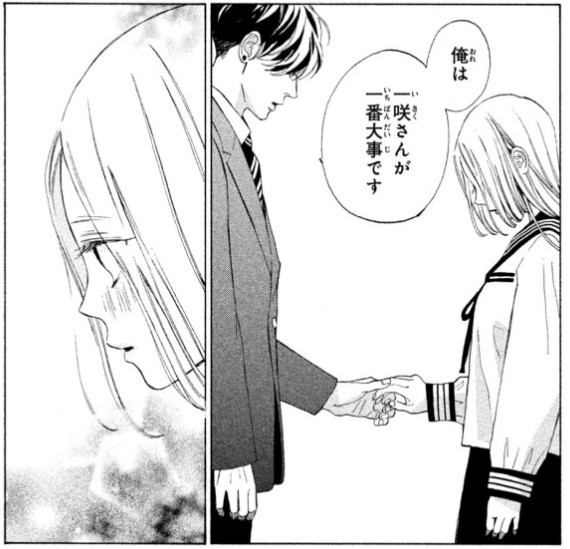 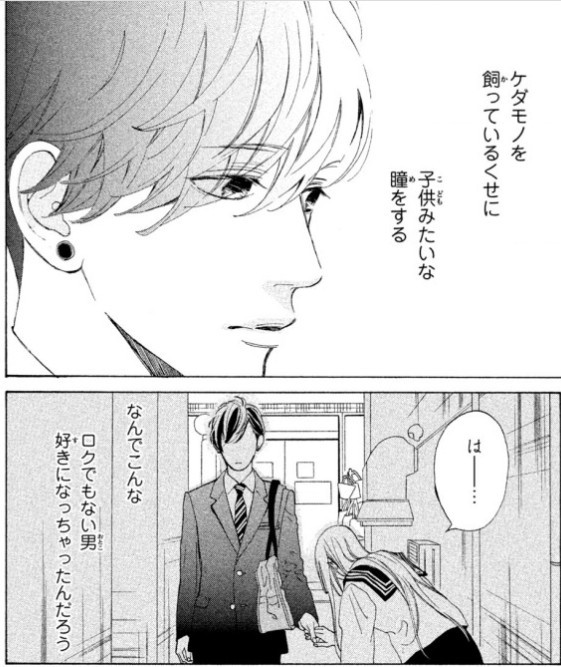 Isaku remembers...... maybe she had crushed on Keiya since then.
But his overprotecting love is a “family love” for me...... 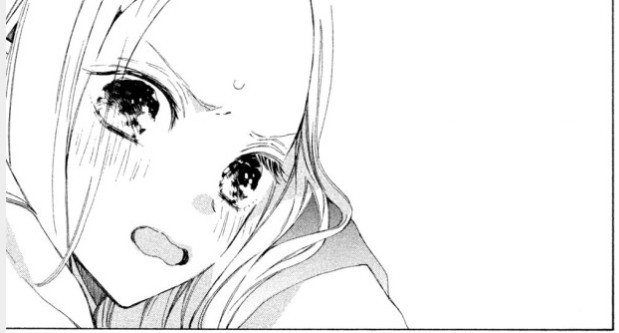 What is Isaku-Chan’s love going to be like? What’s gonna happen to their high school life?? It’s easy to binge-read all the 6 volumes too!!
Ojou to Banken-kun
▸

All right now! This is all for today! We’ll see you all at the next article!!
Bye-bye~!
Ojou to Banken-kun