Hello everyone. If I were to spend time using a slow life style, I’d like to spend time on the beaches of tropical countries viewing the sea. I am the Boss of Manga Republic.

Hi everyone~! Wait, but what is slow life? I looked up the meaning because I was curious! I’m Saori from Manga Republic!

What is slow life? 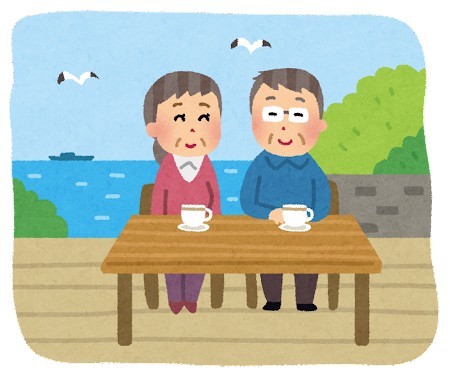 Slow life is life enhanced by taking it slow and spending time enjoying the day-to-day happenings rather than prioritizing efficiency and speed. In recent years, this term has been used not to describe a particular lifestyle, but to point out the way of life in which individuals cherish their preferences and values. Slow life could also signify a my-paced way of living.

Slow life sounds great! Right now, working hard for my company is what is most fulfilling for me, but I seriously ponder about and look forward to spending a slow life in my future.

Yes! Living a slow life is not limited to people currently alive, but also in the world of light novels – a genre booming in popularity! An anime scheduled to be released this fall (2021) includes some characters who portray the slow life style. 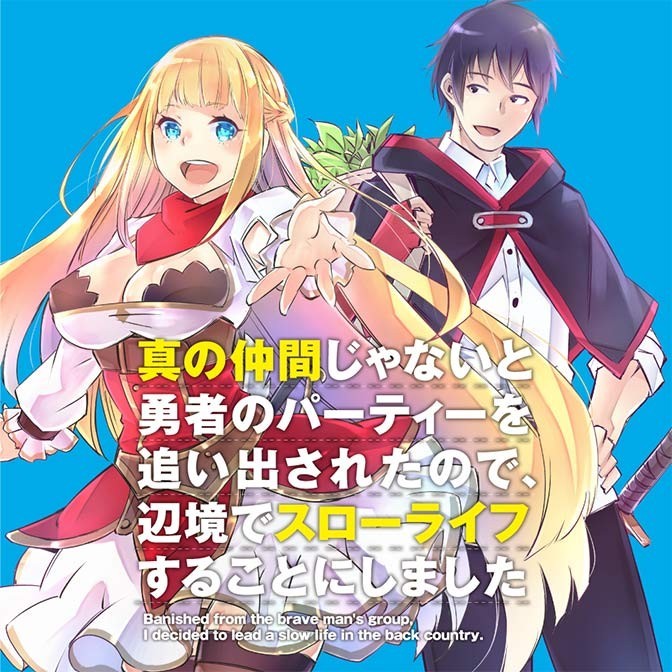 So what is Shin no Nakama ja Nai to Yuusha no Party wo Oidasareta node, Henkyou de Slow Life suru Koto ni Shimashita? 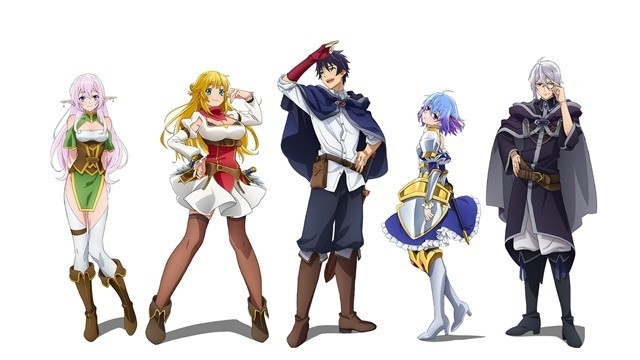 Shin no Nakama ja Nai to Yuusha no Party wo Oidasareta node, Henkyou de Slow Life suru Koto ni Shimashita is a short novel that was published in 2017 on a short novel website called “Let’s Become a Novelist.”
Since May of 2018, manga artist Ikeno Masahiro Sensei’s comicalized piece has been featured on the Shonen Ace. As of now, there are 6 volumes that you can purchase.

Yes! I wonder what the story will turn out to be like, what kind of slow life will we see? Let’s check it out!!

The story of Shin no Nakama ja Nai to Yuusha no Party wo Oidasareta node, Henkyou de Slow Life suru Koto ni Shimashita goes like this! 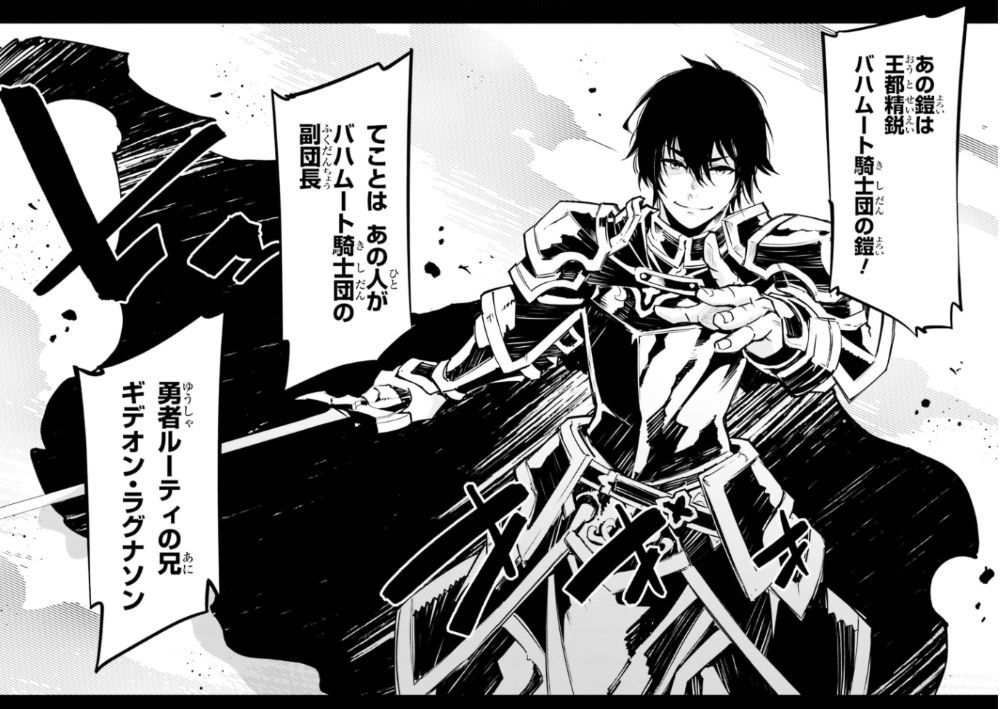 The story is set in an alternative world.
In this alternative world, the blessings (in the form of skills and personalities) present at birth are heavily focused on.
The main character, Red, was born with super skills that gave him “the ability to fight with +30 status in addition to his current level.”
With such ability, he was one of the most talented and skilled men in his country. Ruty, his younger sister, also had special skills of a “Hero” from birth and was an extremely strong warrior. Together, they formed a party to fight a variety of enemies and ultimately win against the Devil. 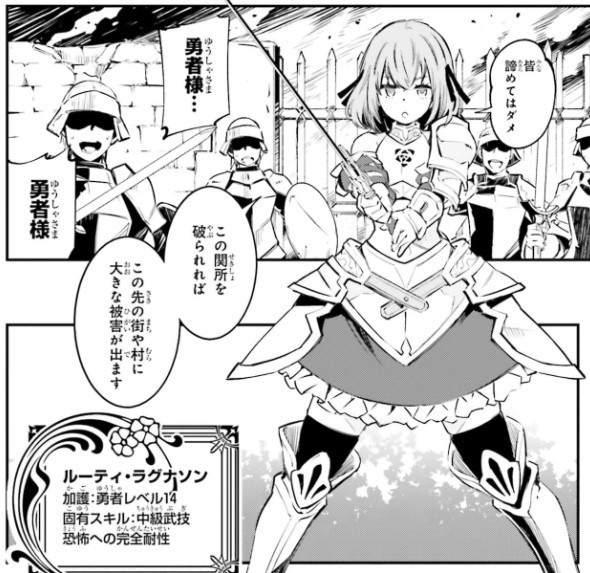 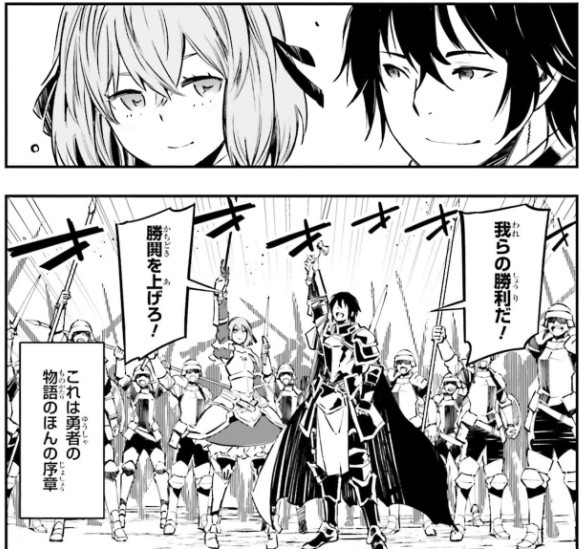 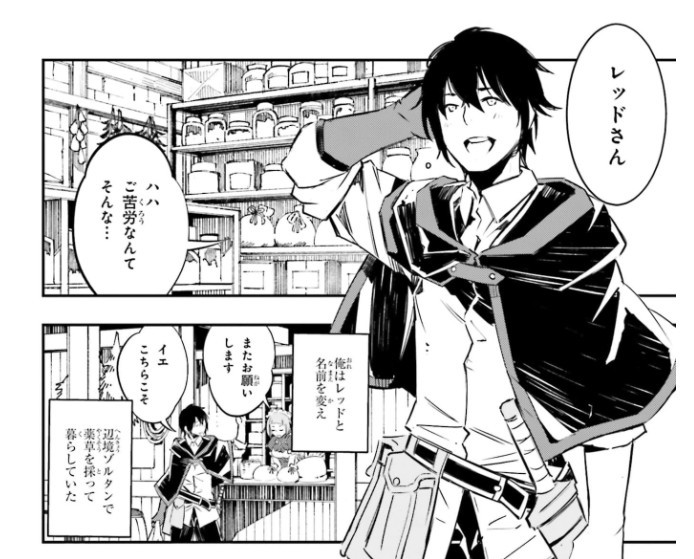 Red left the party of heroes.
Scratch that, more accurately described, he was kicked out. Having “the ability to fight with +30 status in addition to his level” was an extremely good superpower, but there were no merits beyond that. 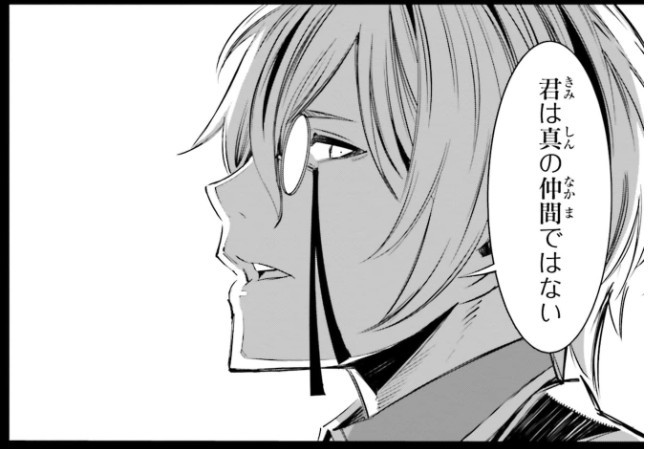 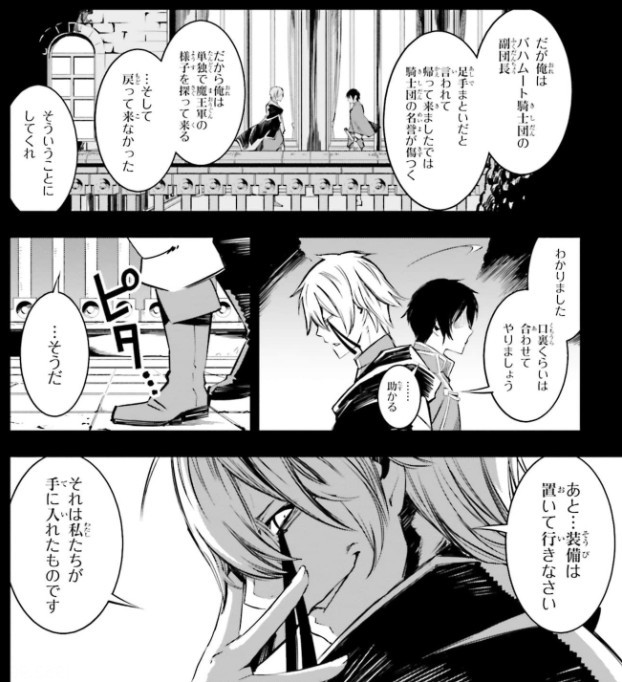 It was not like he was skilled at sword or magic fighting. He was just a little stronger than everyone else. This point was made by one of the party members known as Ares the “Wise Man.” The party grew level by level, and the higher up they ranked, Red’s lack of skills became more and more apparent.
Red himself saw this coming, yielded to Ares’ thoughts, and left the party about a year ago...... 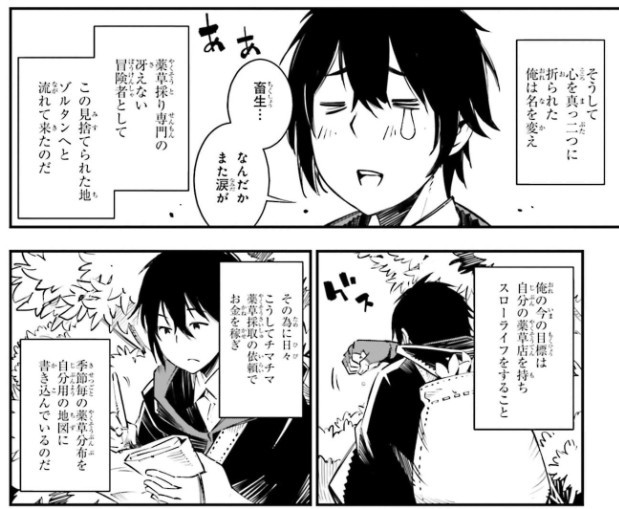 Despite all of these happenings, today, Red strives to “own a herbal medicine shop and live a slow life.”
He helped those lost from walking around villages and towns and annotated maps with locations on where to find herbs. 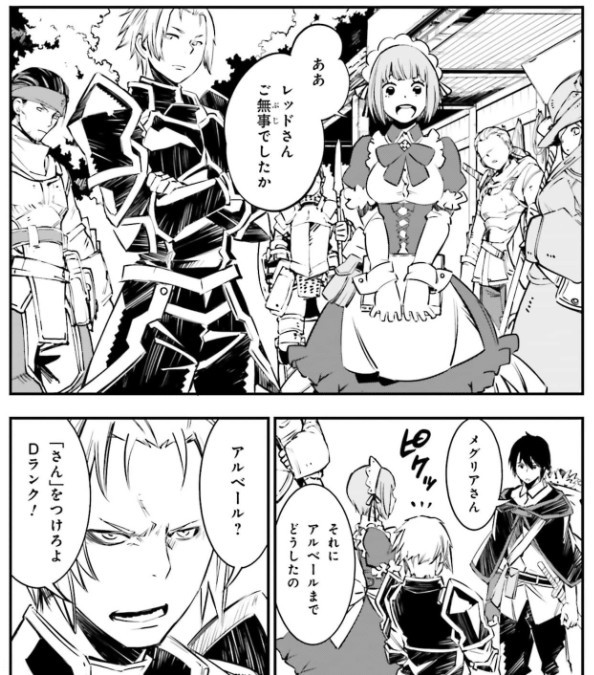 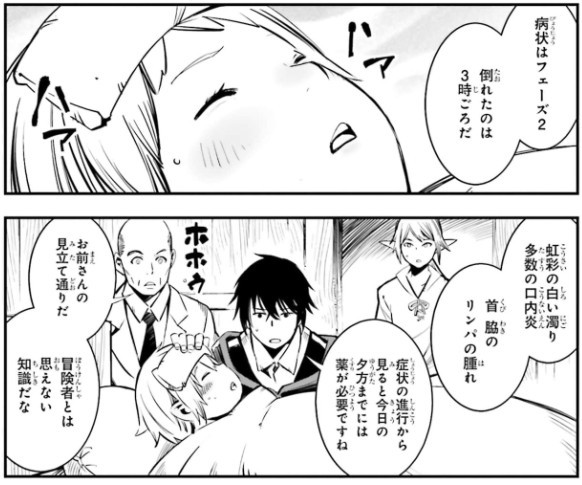 However, after staying in town for a while, he saves a child suffering from an acute disease. Although he was kicked out of the party of heroes because of a lack in skills, Red is capable of defeating a monster of this level alone. 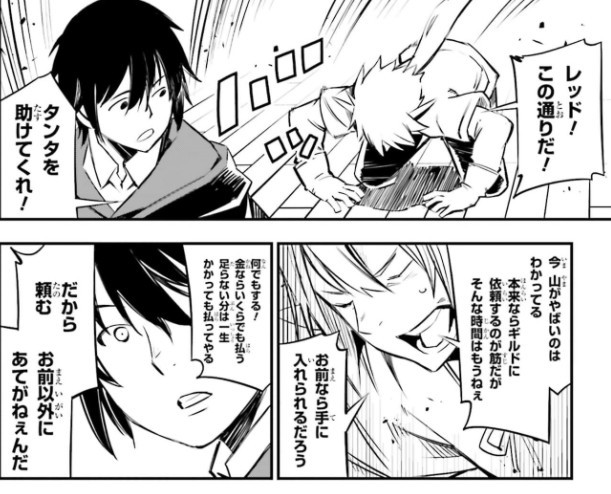 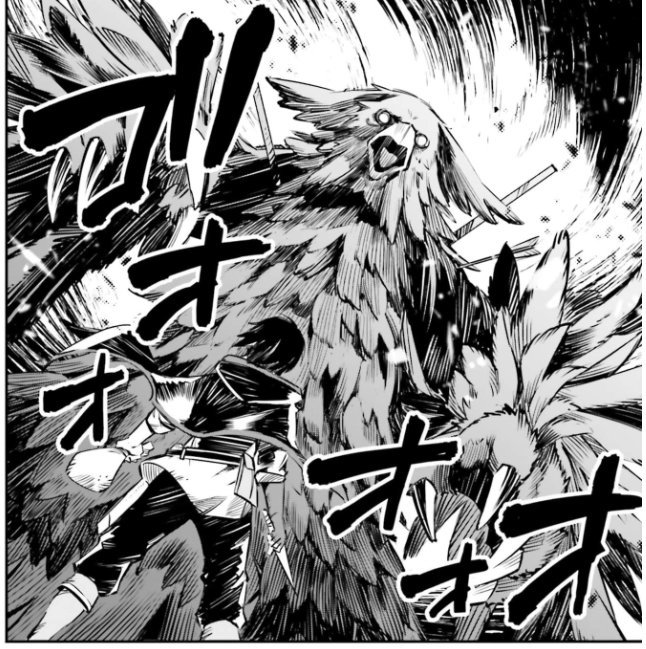 After saving the child using his knowledge in herbal medicine, the townspeople deeply appreciated him and even built him the herbal medicine shop of his dreams. 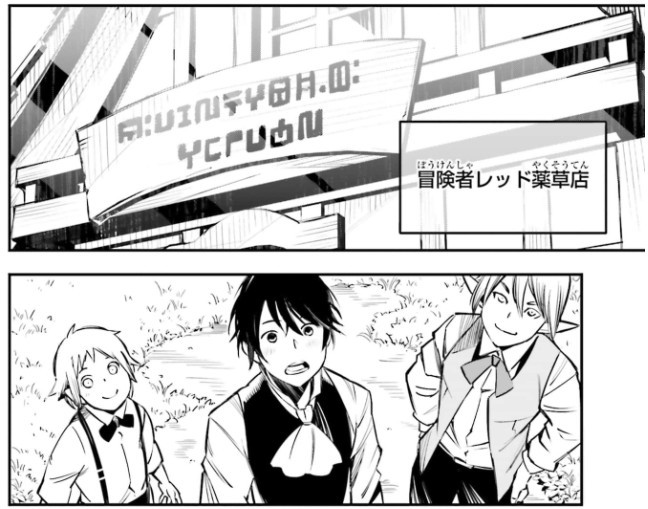 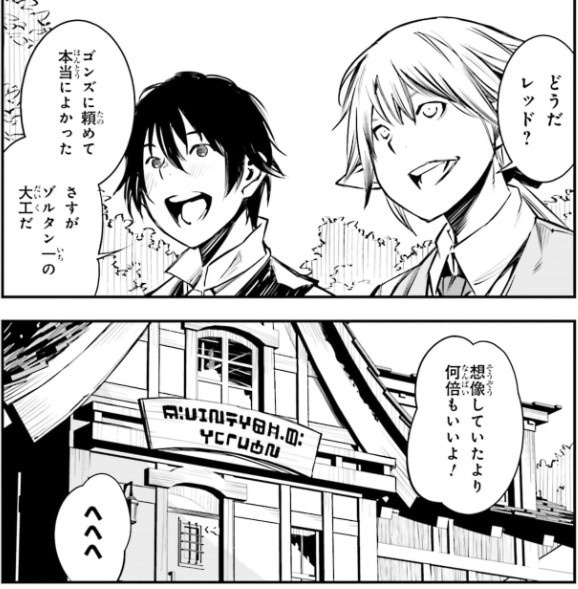 With the opening of the herbal medicine shop, the dreamlike slow life began to unravel!
Amid all of this, Red encounters a familiar face......Queen Rit who once fought alongside him......!! 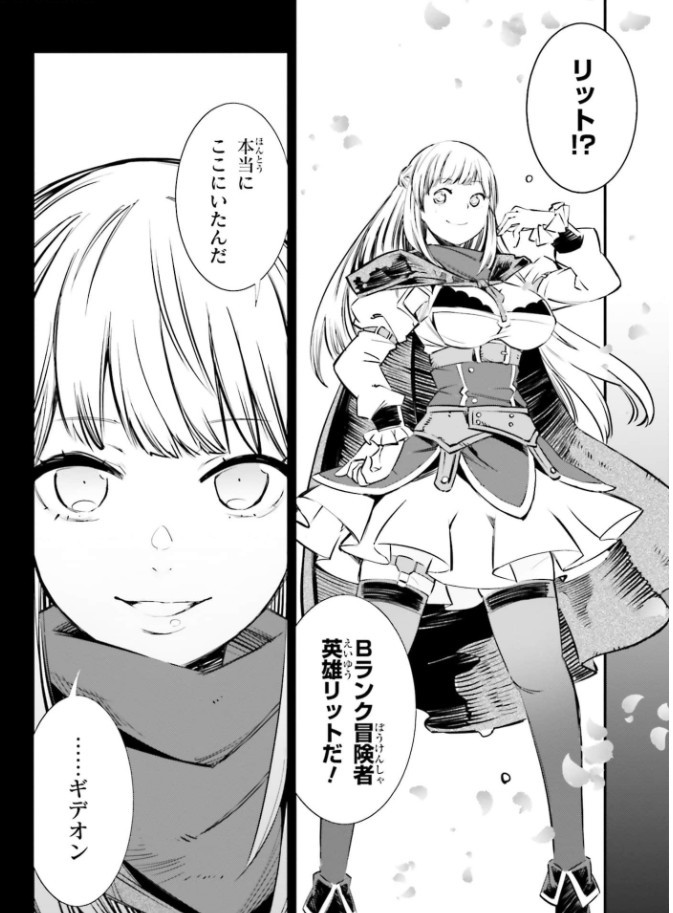 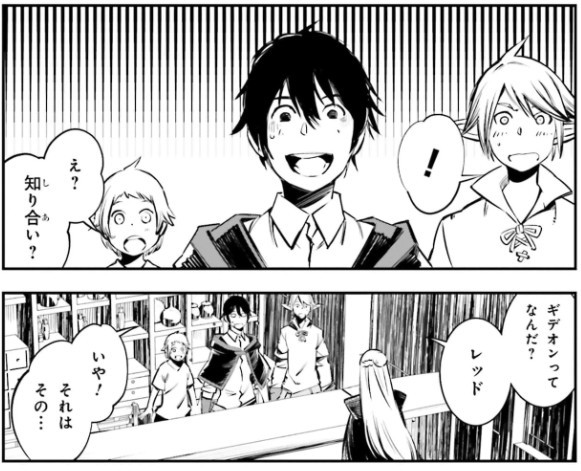 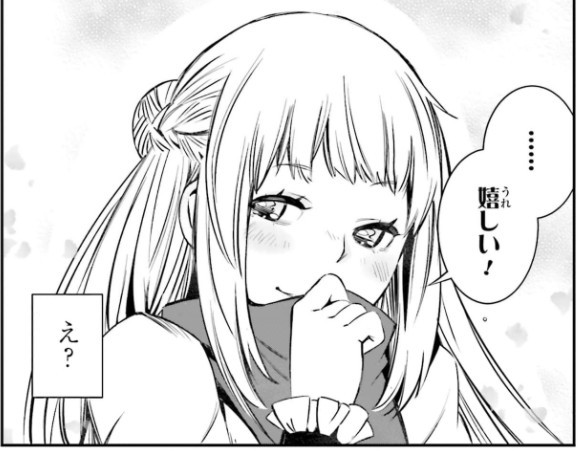 I wonder what kind of slow life will begin.

It seems like there are some incidents and secrets within the current party of heroes......! Following the 6 volumes that are out now, 7th volume will be released soon! Let’s check it out before the anime adaptation begins!
Shin no Nakama ja Nai to Yuusha no Party wo Oidasareta node, Henkyou de Slow Life suru Koto ni Shimashita
▸
Check out the animes that will be airing in October here!
Original Manga of Fall 2021 Anime!