What is “Mission: Yozakura Family”? 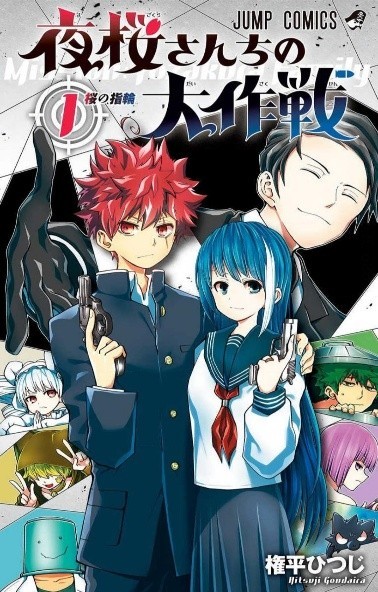 Mission: Yozakura Family is a Japanese Spy Thriller manga series written and illustrated by Hitsuji Gondaira.
The manga series has been serializing in Shueisha’s Weekly Shounen Jump magazine since August 2019. The chapter’s released uptil now have been collected into 10 separate volumes. The series was nominated for the 6th Next Manga Award in 2020.
An anime television series is yet to be announced.
Mission: Yozakura Family
(Yozakura-san Chi no Daisakusen)
▸

After the tragic passing of his family, Taiyo Asano has refused to be emotionally attached to anyone, in fear that he will lose them like he did his family. His classmates try to invite him to hang out, but he keeps turning them down. 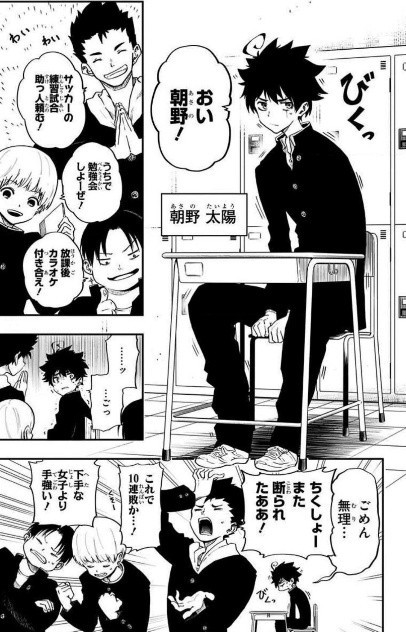 The only one who despite Taiyo’s behavior, talks to him is his childhood friend, Mutsumi Yozakura. She has always been with Taiyo since the passing of his family. 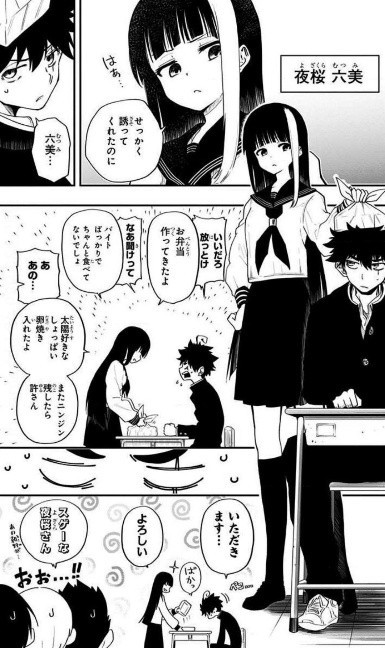 As Musumi tries to feed Taiyo, the vice principal, Hirukawa, steps in. He then expresses his urge to rub his cheeks with Musumi's lovely hair, prompting Musumi to warn him about calling the cops. Hirukawa then calls Taiyo to his office. 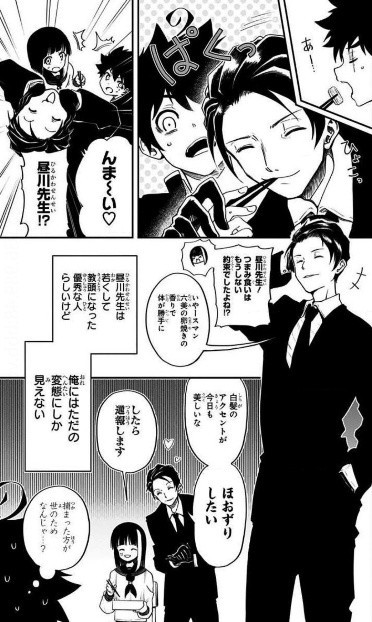 As Taiyo heads to his office, he remembers the day his parents died In a car crash, and how Musumi has always been with him ever since. 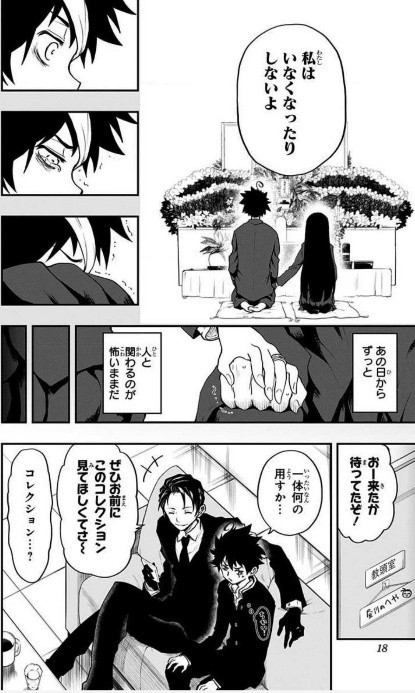 Hirukawa shows his collection of Musumi’s pictures to Taiyo, with Taiyo believing him to be a pervert. But things get serious when Hirukawa puts a knife to Taiyo’s throat, while showing him the pictures of how he brutally Injured the boy who was trying to ask Musumi out. 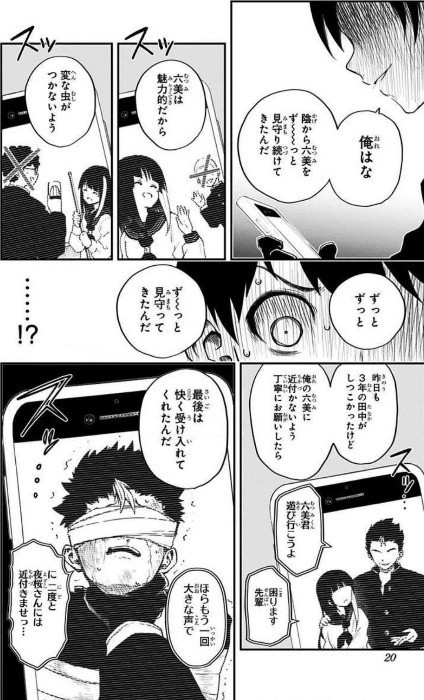 Just as Hirukawa reveals that Musumi is his little sister, a mysterious woman uses a flash bomb causing Hirukawa to step away, and runs along with Taiyo.
When Taiyo opens his eyes, he is encircled by Musumi and a group of individuals she claims are her brothers and sisters. When Musumi explains that she comes from a family of spies and that the vice principal was her overprotective brother, Kyoichiro Yozakura, Taiyo is taken aback. 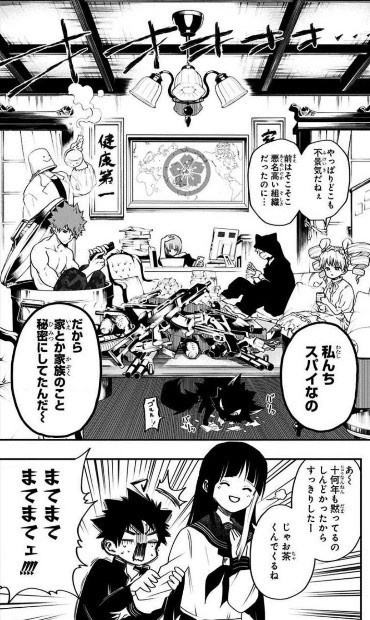 Musumi’s elder sister reveals that the only way Kyoichiro will stop hunting Taiyo is only if he marries Musumi. Taiyo takes a moment to process all this, but before he can say anything, Musumi refuses to go ahead with this.
Out of nowhere, Kyoichiro appears, asking his family to hand over Taiyo. Taiyo and Musumi run away while the others try to hold Kyoichiro back. They are no match for Kyoichiro, as he takes them out one by one. 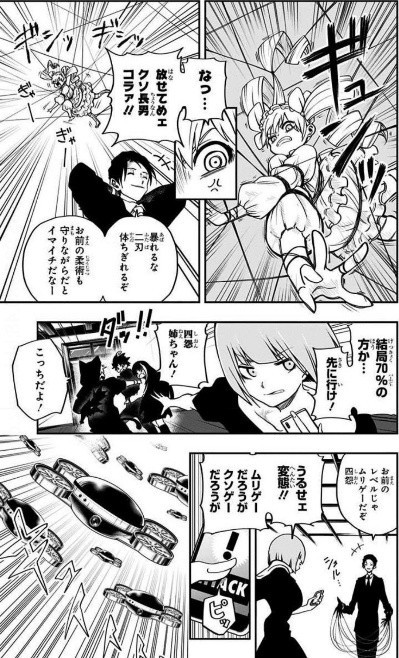 With no where else to run, Musumi hides Taiyo and tries to talk to Kyoichiro. Seeing how obsessed he is about protecting her, and at what lengths he is willing to go, Musumi becomes afraid and promises to cut all ties with Taiyo. 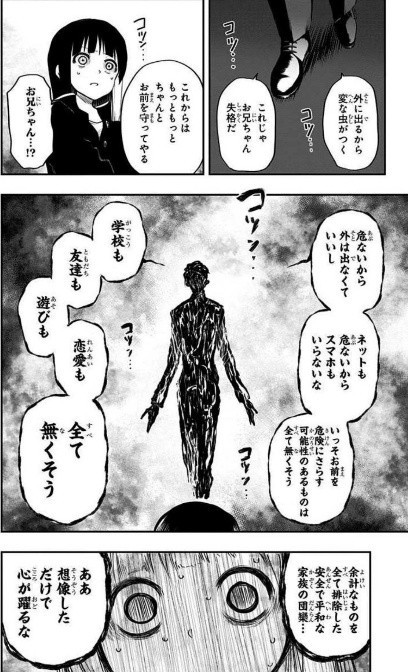 Taiyo who was seeing all this, comes out of hiding and tells Musumi to throw the ring at him. He wears the ring and according to Yozakura Family custom, becomes married to her.
Musumi then runs into his arms. The rest of the family celebrates, as Kyoichiro stands there in disbelief. 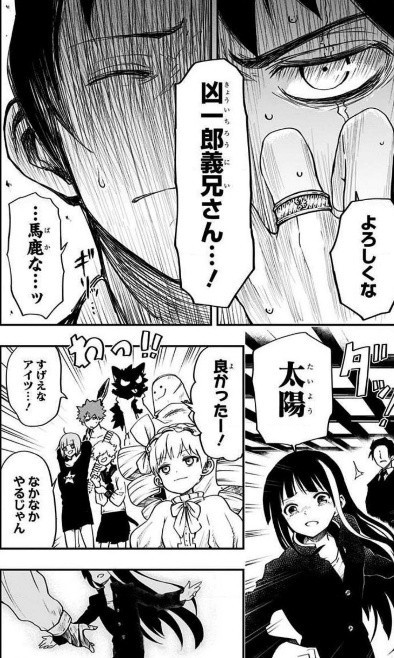 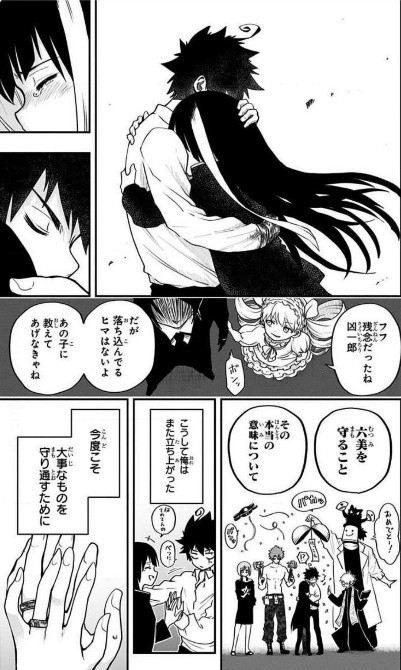