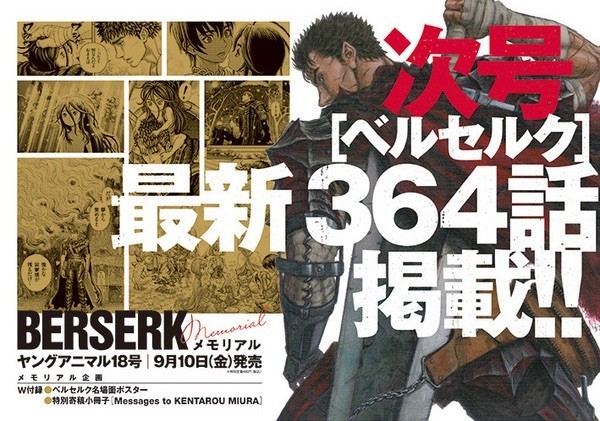 On May 6th, 2021, an author of Berserk, Miura Kentaro-Sensei, passed away. Mourning over the death of him, a memorial version with 29-page color illustrations, as well as the latest episode, is scheduled to issue in September 24 issue of the magazine, Young Animal, where Berserk was issued. It also comes with an extra booklet called “Messages to KENTAROU MIURA,” full of messages by other manga artists in Young Animal. This is the luxurious one, containing Berserk’s attractions and all the memories! Why don’t you look back on the history together?
Young Animal
▸
Berserk
▸ 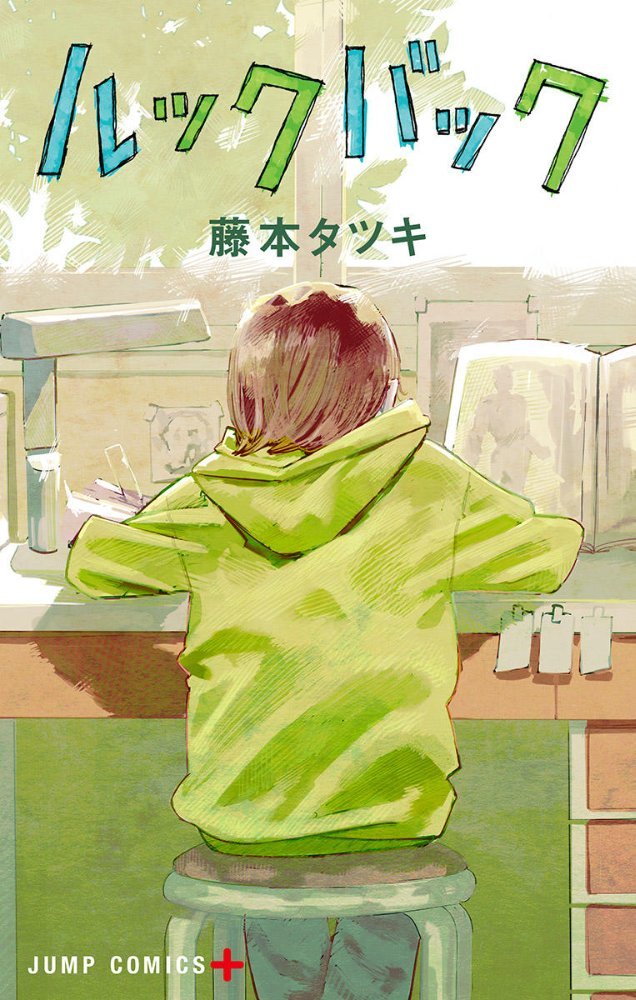 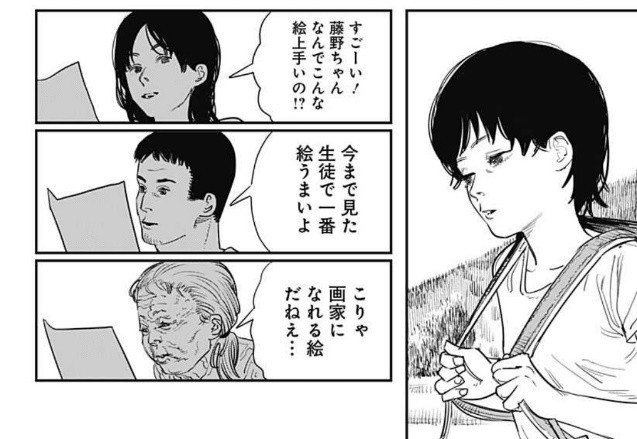 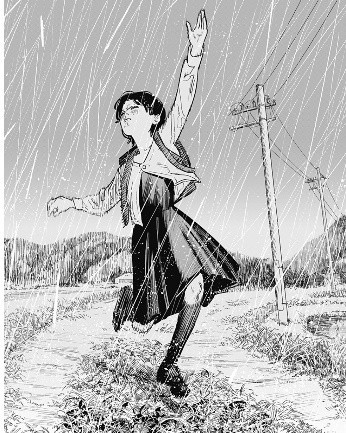 Chainsaw Man’s author, Fujimoto Tatsuki-Sensei’s one-shot series is now comicalized.
The moment it released; it has become a trending topic on Japanese social media. It went viral right away. It’s got popular explosively and a tremendous amount of feedback and guessing were posted online. I would really recommend that you should first read this one-shop version without having any advanced knowledge. To me, it is a “youth” story, which I would recommend most this year.
Look Back (Fujimoto Tatsuki)
▸
Animated in 2022!
Check HERE for Chainsaw Man by Fujimoto Tatsuki-Sensei!
▸ 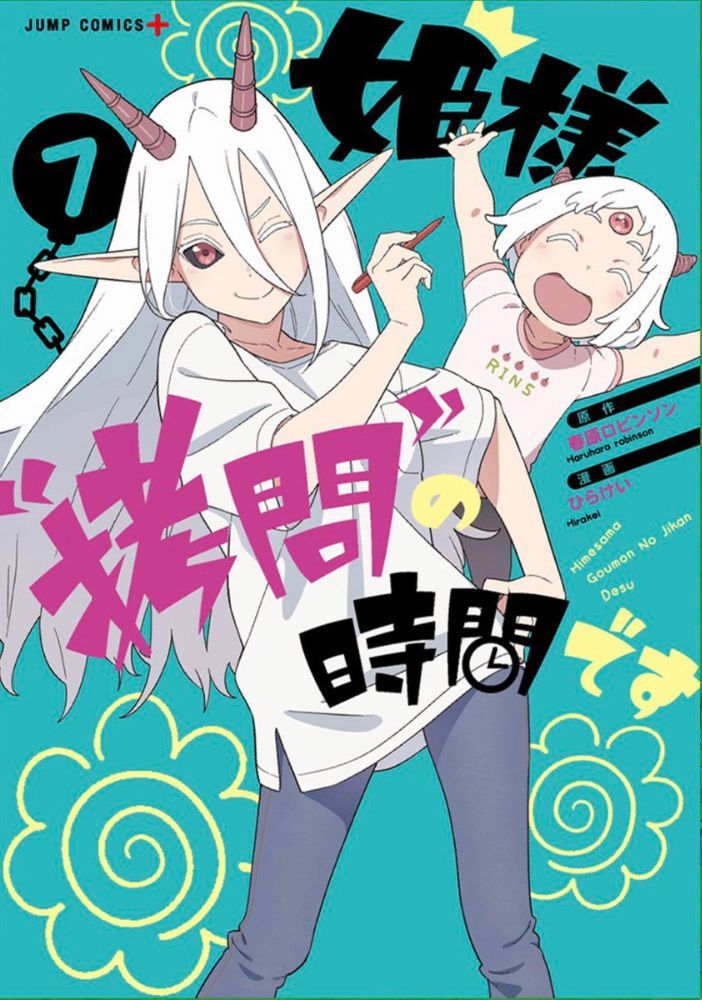 We haven’t seen her being tortured recently? (In a good sense)
It’s a gag comic, focusing on relentless torture, where the princess, who’s been held captive by the Demon Lord’s army, gets!! 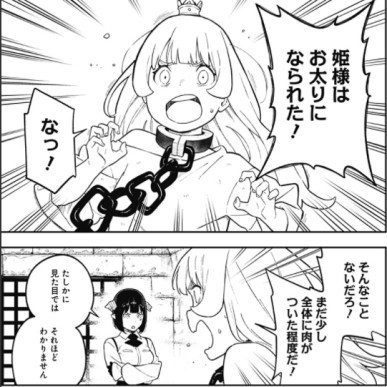 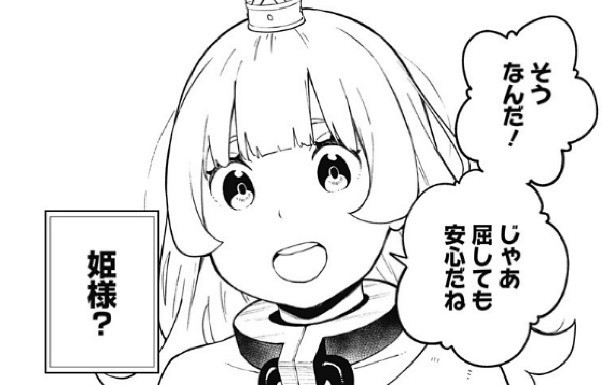 The Demon Lord’s army holds the princess of the enemy country and tries to expose the government secret by torturing her......!!
This is how her relentless torture life has started...... Now its Volume 7 is releasing! The army tries to make her surrender by torturing her in various amazing ways but...... Those tortures are too eccentric that they don’t even look like tortures!? It’s a funny gag manga, full of weird things happening! Now its latest volume is releasing!
Himesama “Goumon” no Jikan desu
▸ 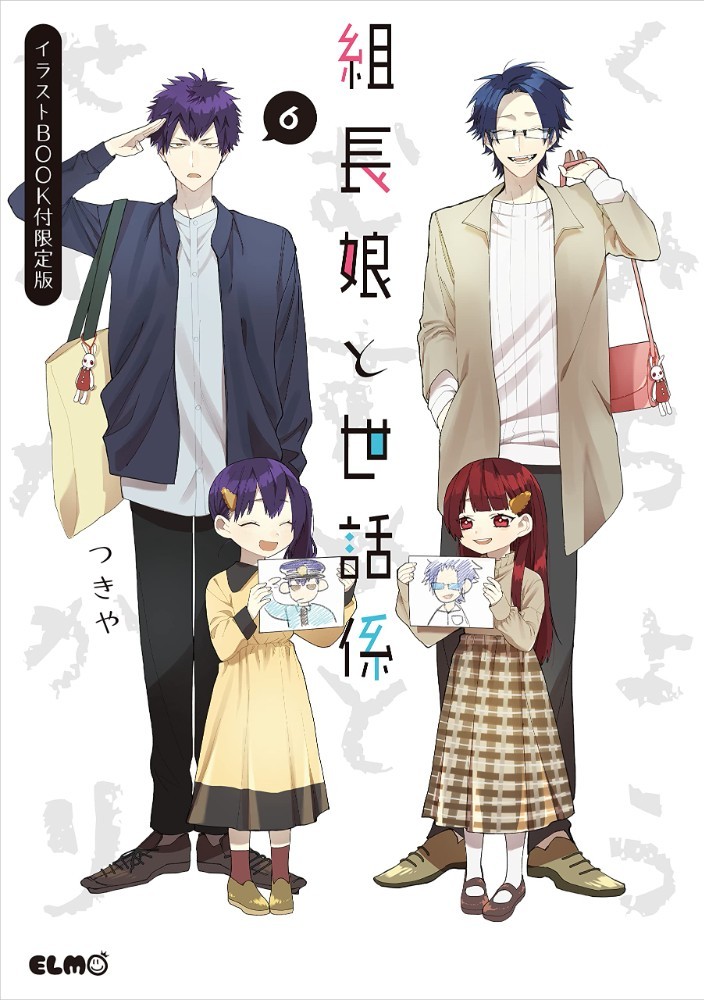 Yakuza, called the Demon, ends up......
in charge of his boss’s cute granddaughter, who is a little shy!! 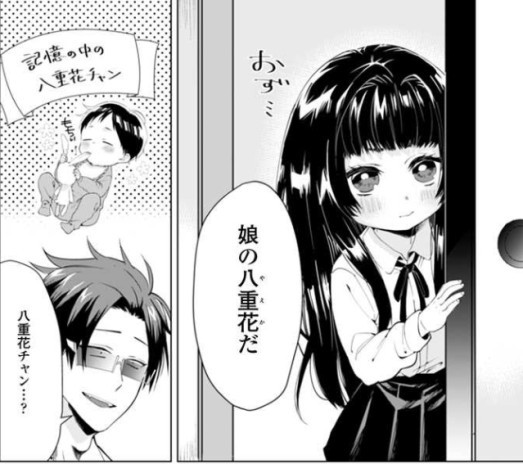 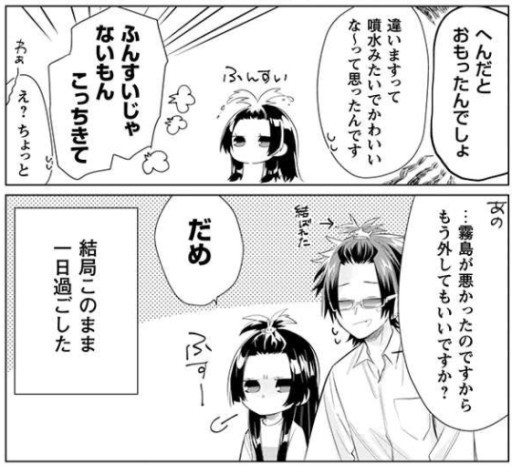 Now over 400,000 copies have issued! The latest volume of a now-HOT laid-back gag comedy is releasing!
The most powerful man, Yakuza, Kirishima, who is called the Demon, is told to take care of his boss’s granddaughter, Yaeka-Chan......! Although Kirishima is an excellent man as Yakuza, he has a hard time communicating with Yaeka-Chan since she is shy......!! We cannot help but watch over them! It’s one of the best recommended laid-back gag comedies!!
Kumichou Musume to Sewagakari
▸ 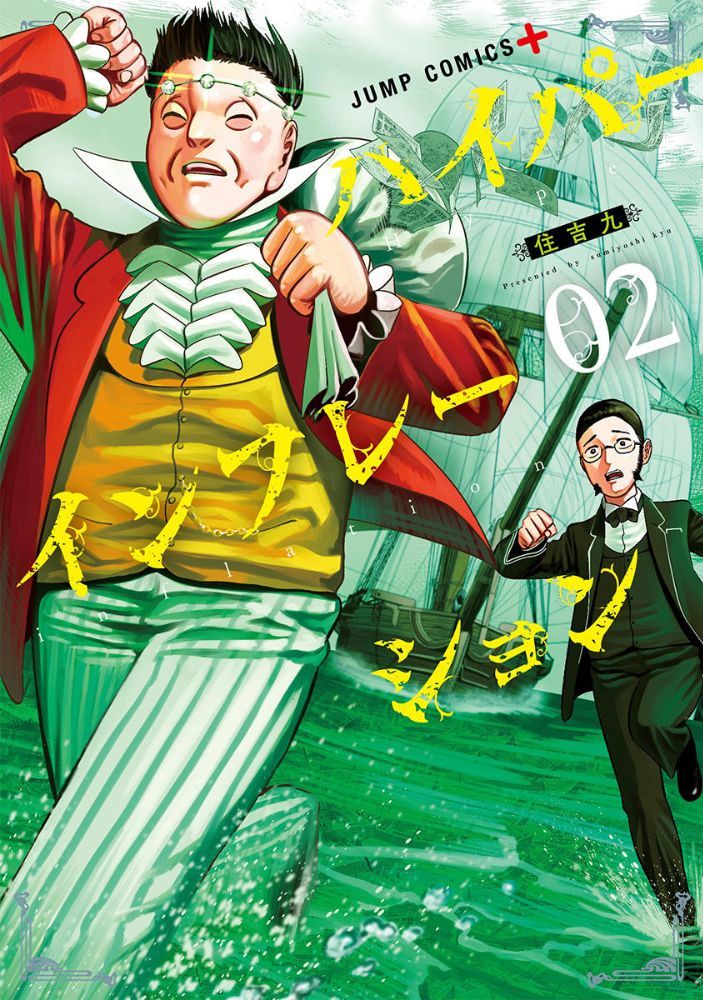 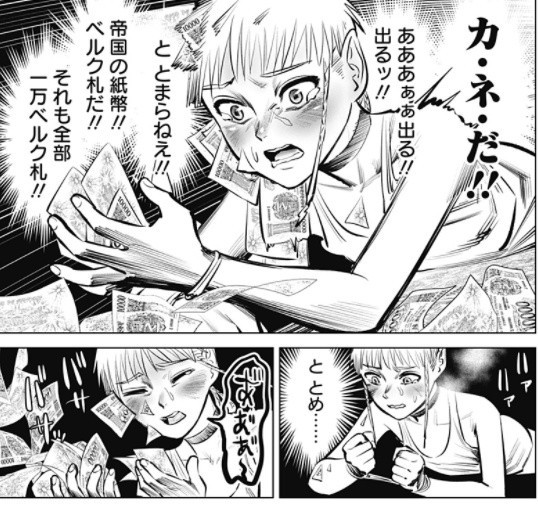 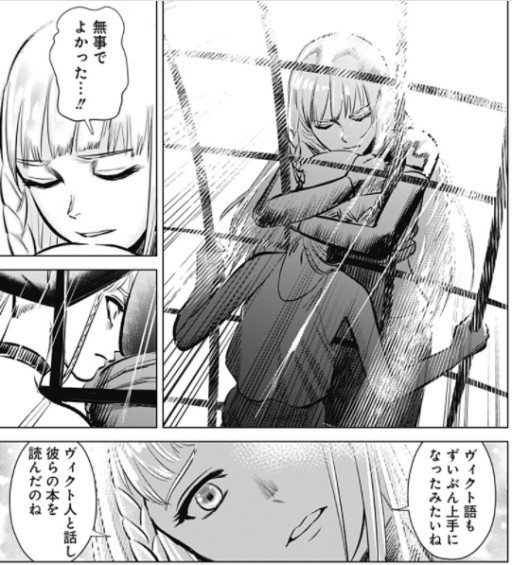 A boy named Luke lost his parents due to a slave hunting and now is about to lose his dearest older sister by the auction. In such a desperate situation, the God gives him superpower...... where “he can create money out of his body”! However, this superpower has such an incredible flaw......! It’s a now-HOT Shonen Jump series, “accelerating” money and desires!!
Hyperinflation
▸ 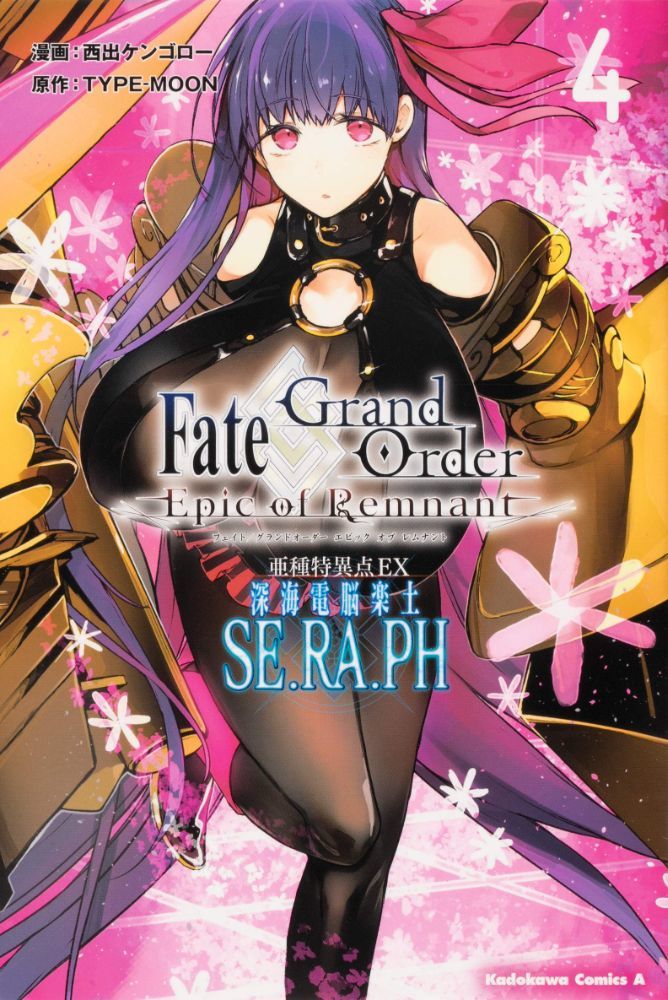 You will be moved again after such a moving Chapter 1.5......!
Let’s review it through Manga! Here’s the official comicalized Fate/Grand Order Main Story! 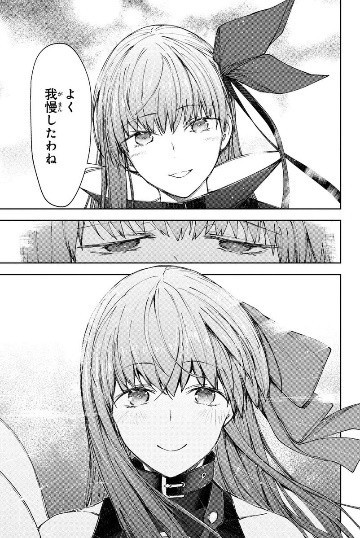 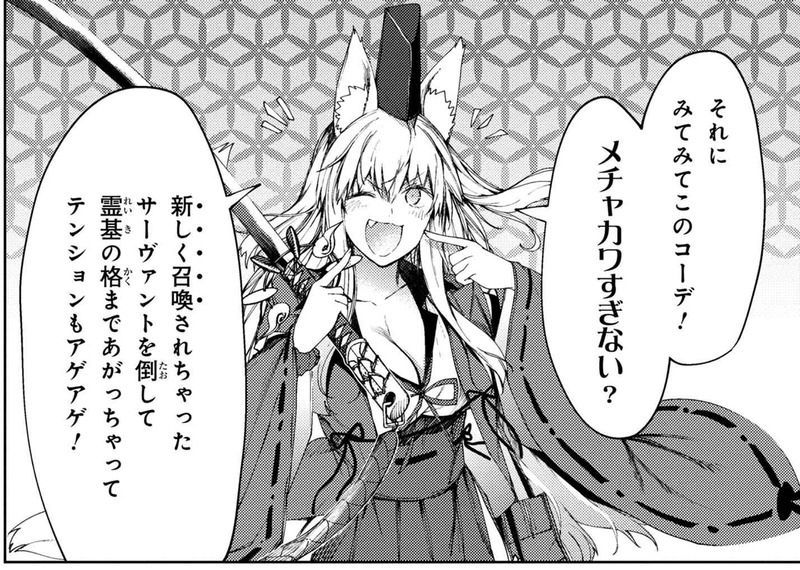 It’s celebrating its 6th Anniversary in 2021! Fate/Grand Order is now reaching the CLIMAX.
The game has covered Chapter 6 of Part 2 in main story, and more and more episodes in Part 1.5 have been comicalized now! Not only the story of SE.RA.PH but let’s also review five stories through manga!!
Fate/Grand Order: Epic of Remnant
Ashu Tokuiten I Akusei Kakuzetsu Makyou Shinjuku: Shinjuku Genrei Jiken 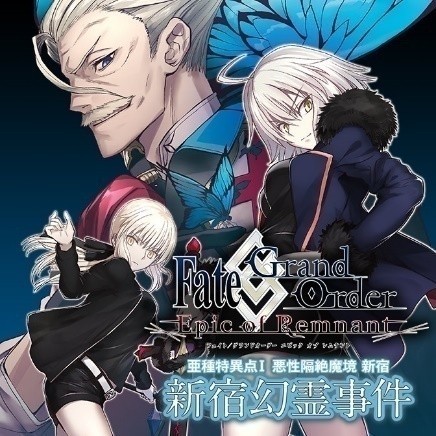 https://manga-republic.com/product/tag_page.html?tags=120225
Fate/Grand Order: Epic of Remnant
The Woman of Agartha 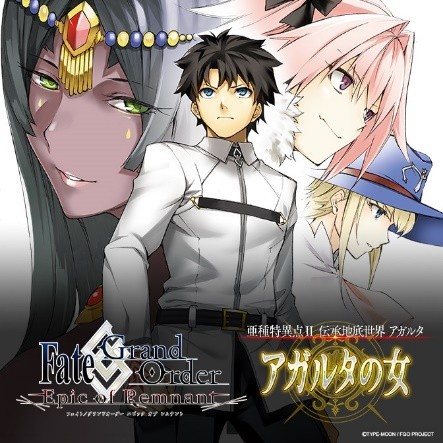 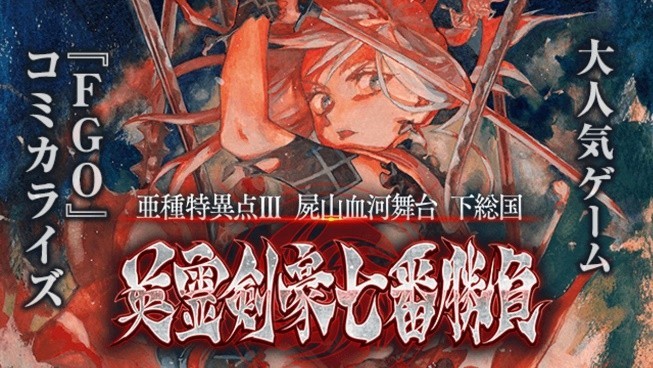 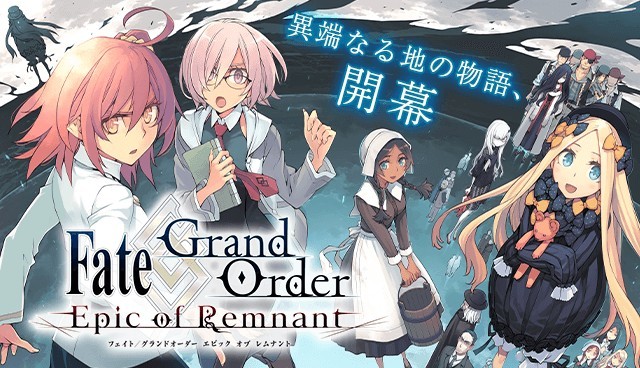 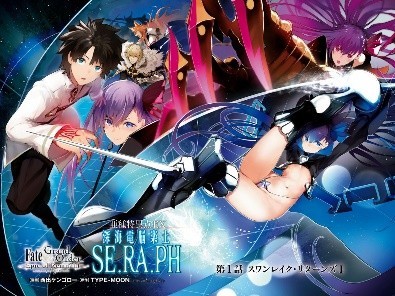 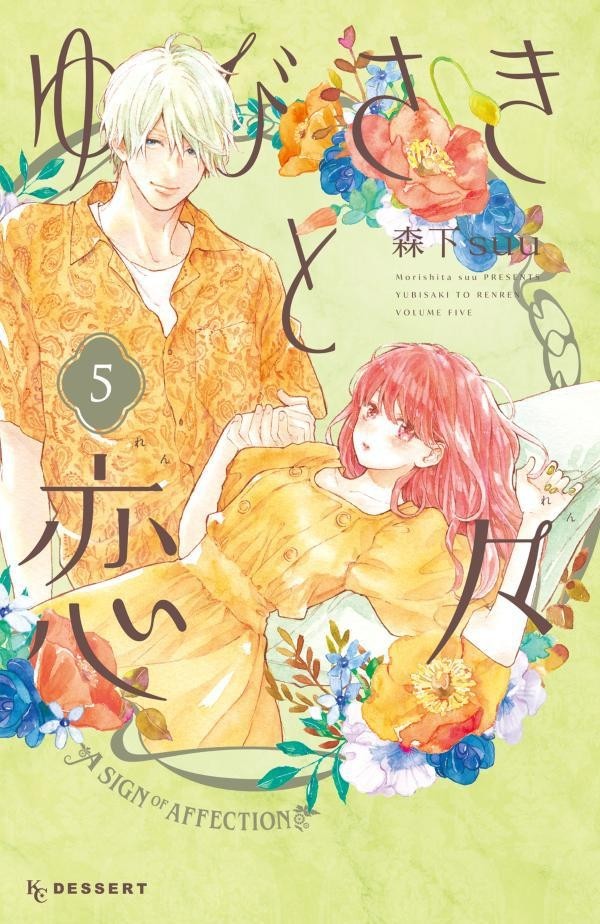 It’s been made into a live-action series too!
The latest volume of a now-HOT love story is coming out! 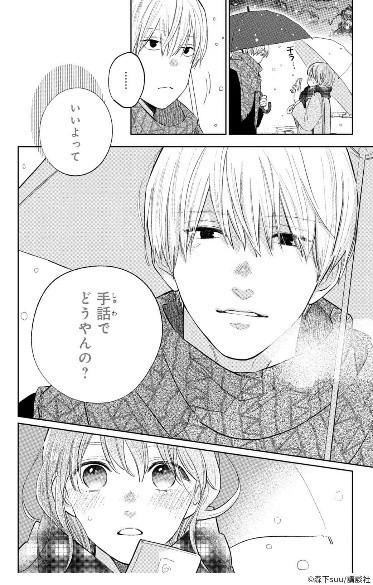 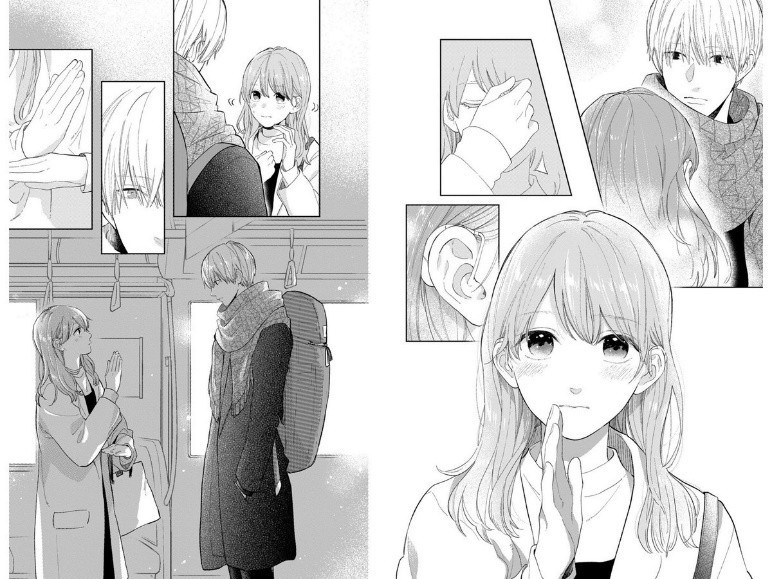 Volume 5 of a love story between a girl who innately has a hearing difficulty and a kind boy, is now releasing.
The author, Morishita Suu-Sensei, is known as the manga artist, who is skillful at depicting “pure love.” He expresses how a deaf girl shows her emotions or gestures so perfectly. After they meet each other, their world gradually deepens. We cannot help but watch over what’s going to happen to these two! It’s an awesome storyline, which makes us feel heartwarming!
Yubisaki to Renren
▸ 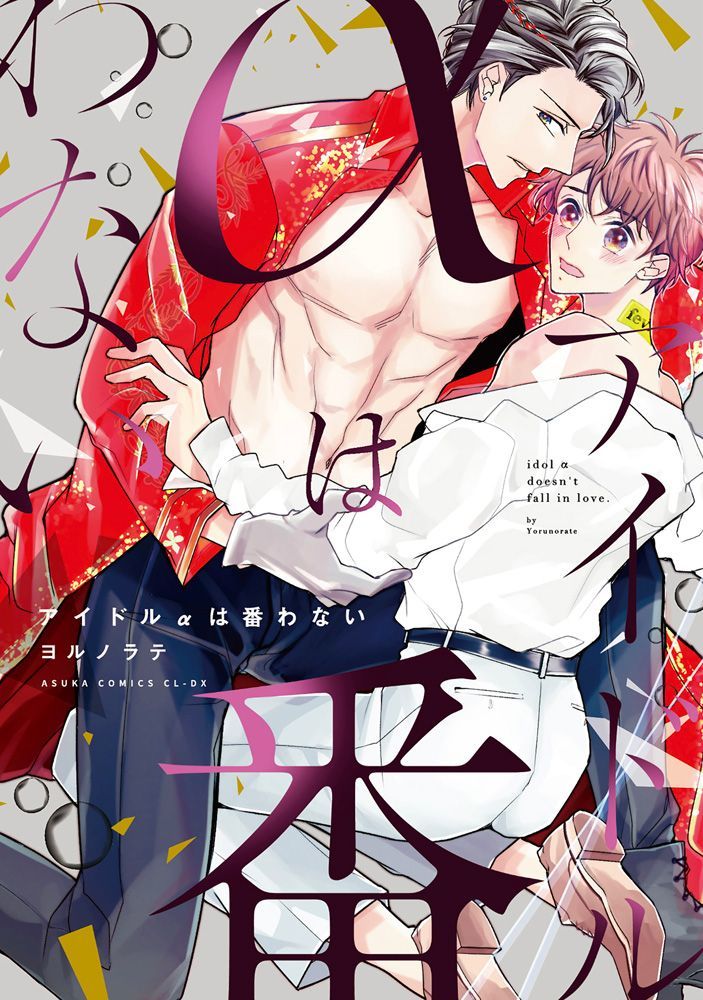 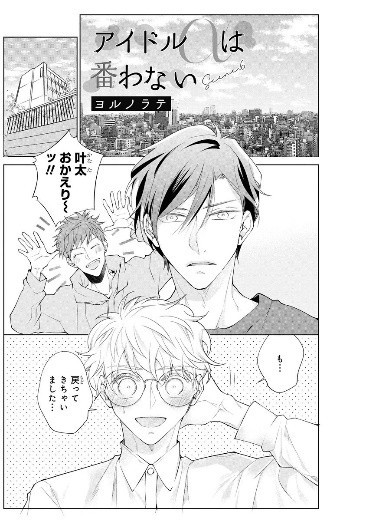 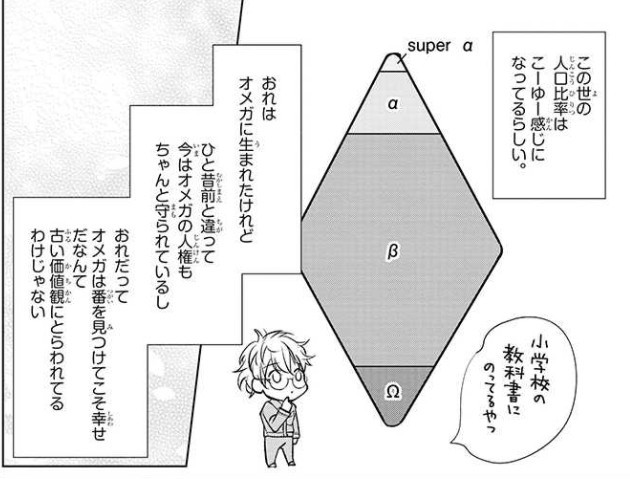 This is one of the best recommended one-shot BL comics, releasing at the beginning of September!
This series contains the setting of Omegaverse, which is popular in BL Manga genre. The one-shot manga series, focusing on drama, where a popular idol in show business and a pure boy who admires him, is now releasing! You can watch it easily and casually too! It’s a luxurious comic, which comes with some newly-illustrated images too! Don’t miss out!!
Idol Alpha wa Tsugawanai
▸

All right! This is all for today! We’ll see you all at the next article~!!
Bye-bye~!
Idol Alpha wa Tsugawanai, Fate/Grand Order: Epic of Remnant - Shinkai Dennou Rakudo SE.RA.PH, Look Back (Fujimoto Tatsuki), Hyperinflation, Kumichou Musume to Sewagakari, Young Animal, Himesama "Goumon" no Jikan desu, Yubisaki to Renren