Hi, everyone! It’s Boss from Otaku Republic who is probably not having Comyushou.

Hello! Everyone! It is Saori from Otaku Republic who is also probably not having Comyushou!

What is Comyushou (Communication disorder)? 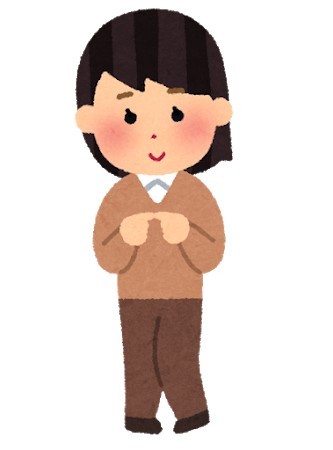 It is a kind of Japanese slang word that describes a person with “poor social skills”, “not good at reading the atmosphere”, or “shy”.

...... as such, this time, we will feature this comyushou themed popular manga!! A live-action television drama adoption is set to premiere in September! The anime television series will be aired in October! This super popular manga sold 5. 2 million copies cumulatively!! 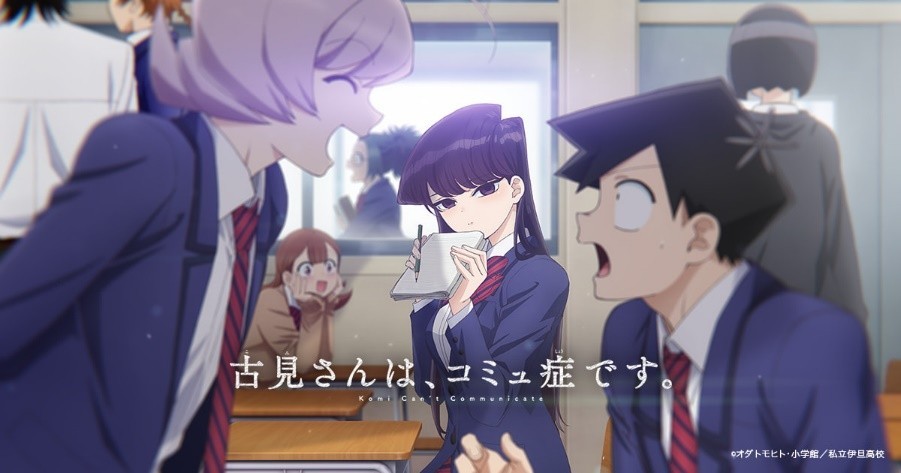 What is “Komi-san wa, Comyushou desu.”? 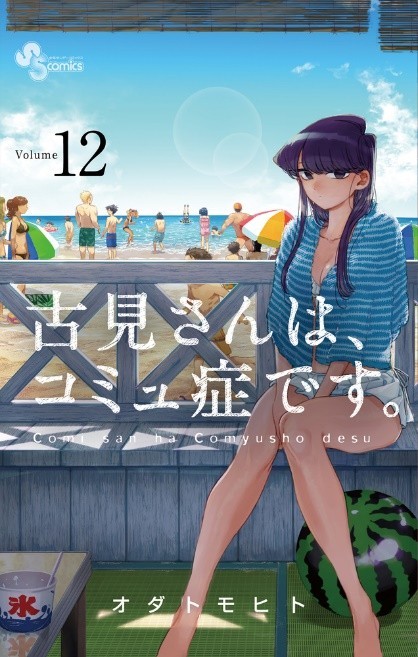 Written and illustrated by manga artist, Oda Tomohito-sensei.
It has been serialized in Weekly Shonen Sunday since 2016, with its chapters collected into 21 volumes as of now.
The series has sold over 5.2 million copies cumulatively. This popular work will be made into a live-action television drama in September and an anime television series in October.

Fall anime will have a great lineup this year. Many famous manga works will be animated. Summer anime that I have been interested in will be aired continuously. It seems I will have to watch a lot of anime this fall.
Let’s check out the Fall anime lineup here!

Here is the story about Komi-san wa, Comyushou desu.! 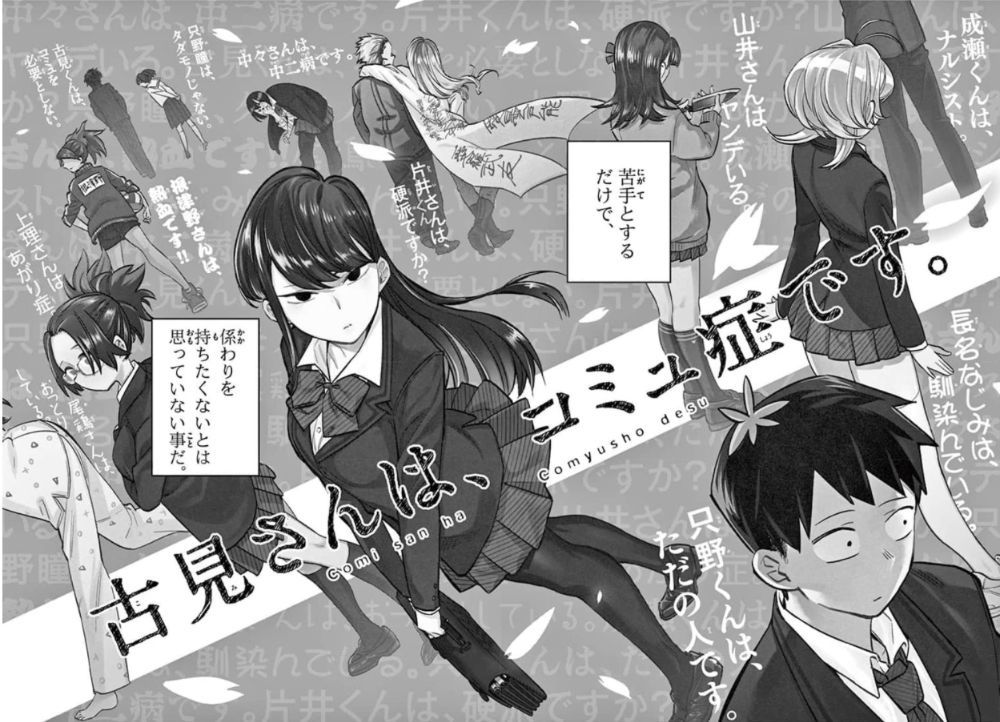 The story takes place at a famous elite private high school.
A freshman, Tadano Hitohito whose name implies average person is a little timid. He was extremely happy to be able to enter such a cool school.
On the first day at school, he saw a beautiful girl who was using the same shoe lockers. 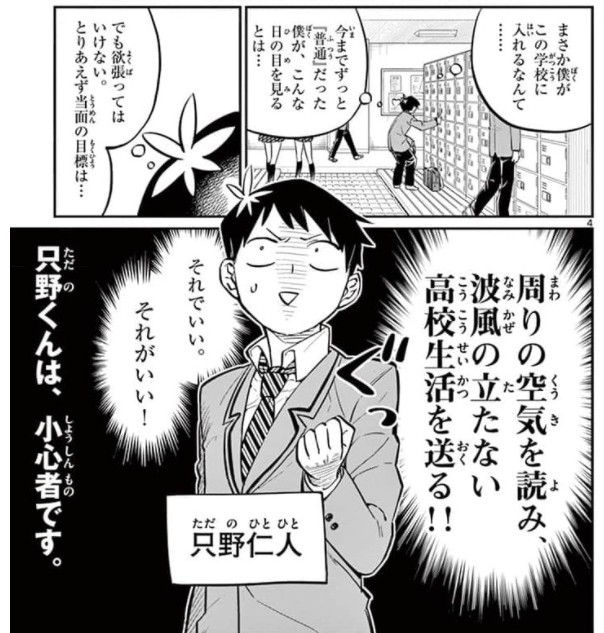 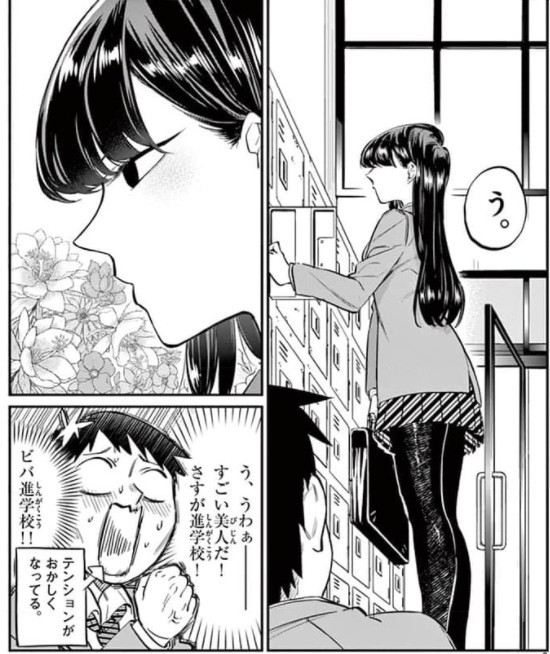 She might be in the same class.
Hitohito lightly greeted her. However, she slowly looked back to him and gave him a cold look. Then, she left quickly without saying a word. Hitohito was left behind at the shoe lockers.
“(Her name is Komi-san......)”
Hitohito noticed a name tag at her shoe locker. He found out her name. 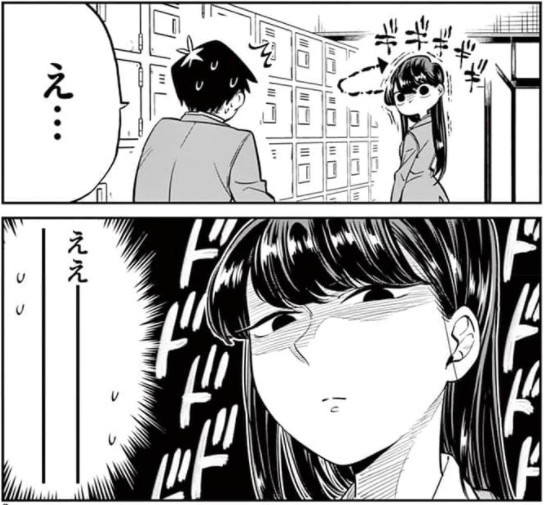 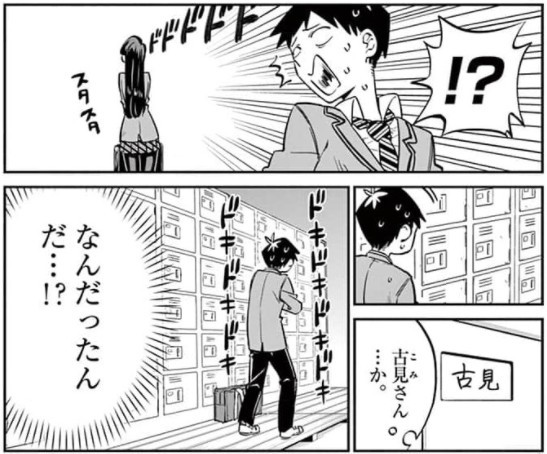 However, Hitohito does not know. 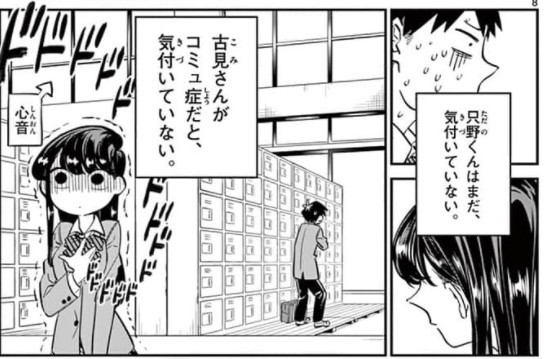 The absolutely beautiful girl who was greeted by Hitohito is having extreme communication problems, comyushou, and she could not respond to him because of her condition. 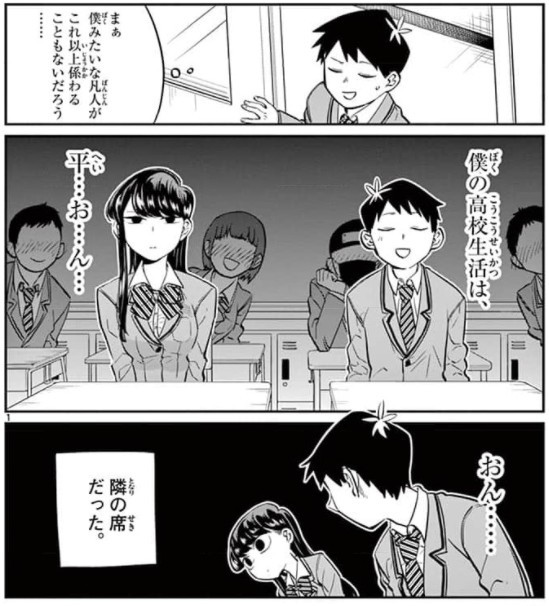 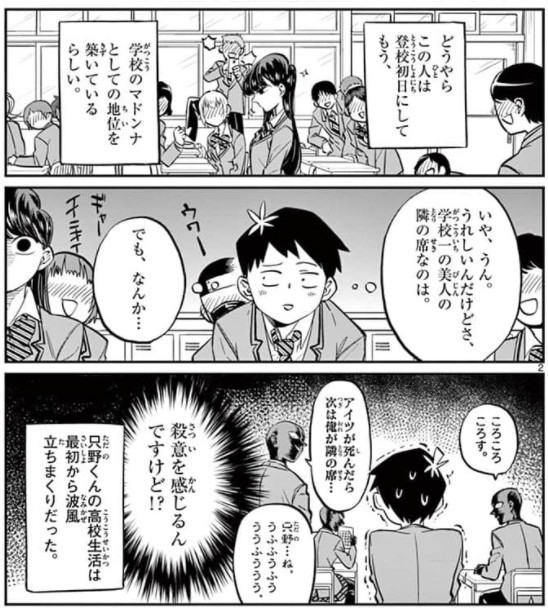 After that, he was assigned to the seat next to hers by chance. Overwhelming surge in popularity due to her beautiful looks, classmates were jealous at him...... 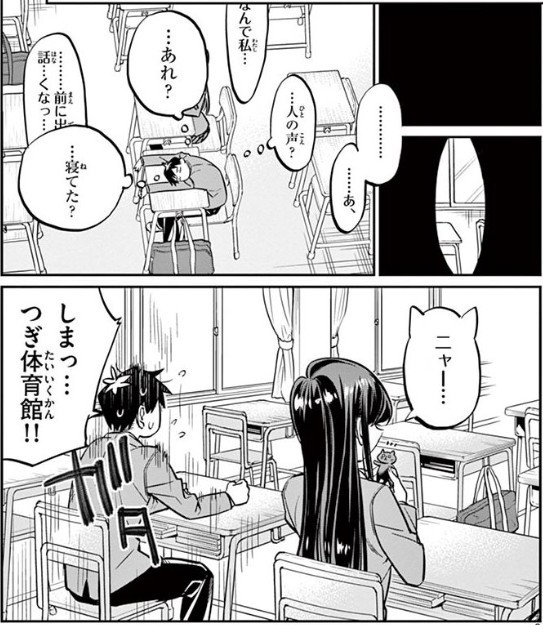 One day, Hitohito woke up from fainting and learned something about her by chance.

It is Komi-san’s dramatic and super cute secret......!

This story is not a school romantic comedy. It is a school comedy. There is not much of a romance factor. It has good tempo and is comical. That is the charm of this story!

As expected, can Hitohito get along with Komi-san? How does Komi-san overcome her serious issues in communication, comyushou? Please check this out before watching the anime!
Komi-san wa, Comyushou desu.
▸

Alright! This is all for today! We’ll see you all in the next article!!
Bye for now!!
Komi-san wa, Comyushou desu. (Komi Can't Communicate)