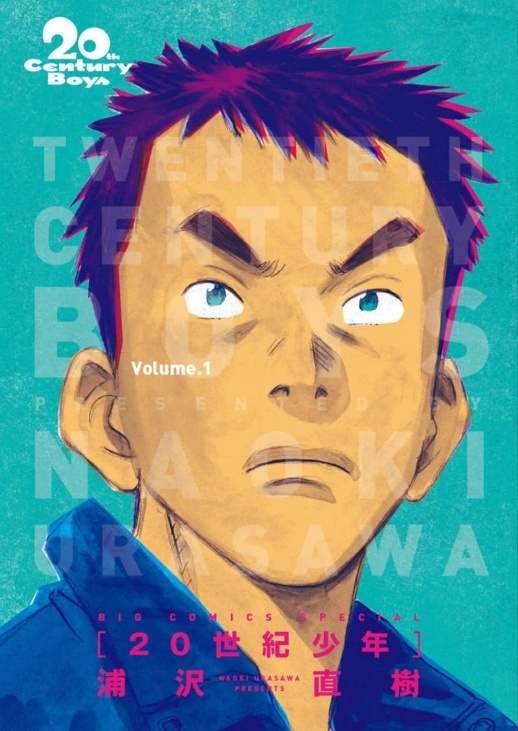 20th Century Boys is a Japanese manga series written and illustrated by Naoki Urasawa.
The manga series was serialized in Big Comic Spirits from 1999 to 2006. Its 249 individual chapters are compiled and collected into 22 separate volumes. This series has over 36 million copies in circulation, and has won numerous Manga Awards, some of which include the 2001 Kodansha Manga Award, Shogakukan Manga Award in 2003 and the 2002 Excellence Award at Japan Media Arts Festival.
Although an anime television adaptation is yet to be announced, the series was adapted into several Live-Action Films.
20th Century Boys
▸ 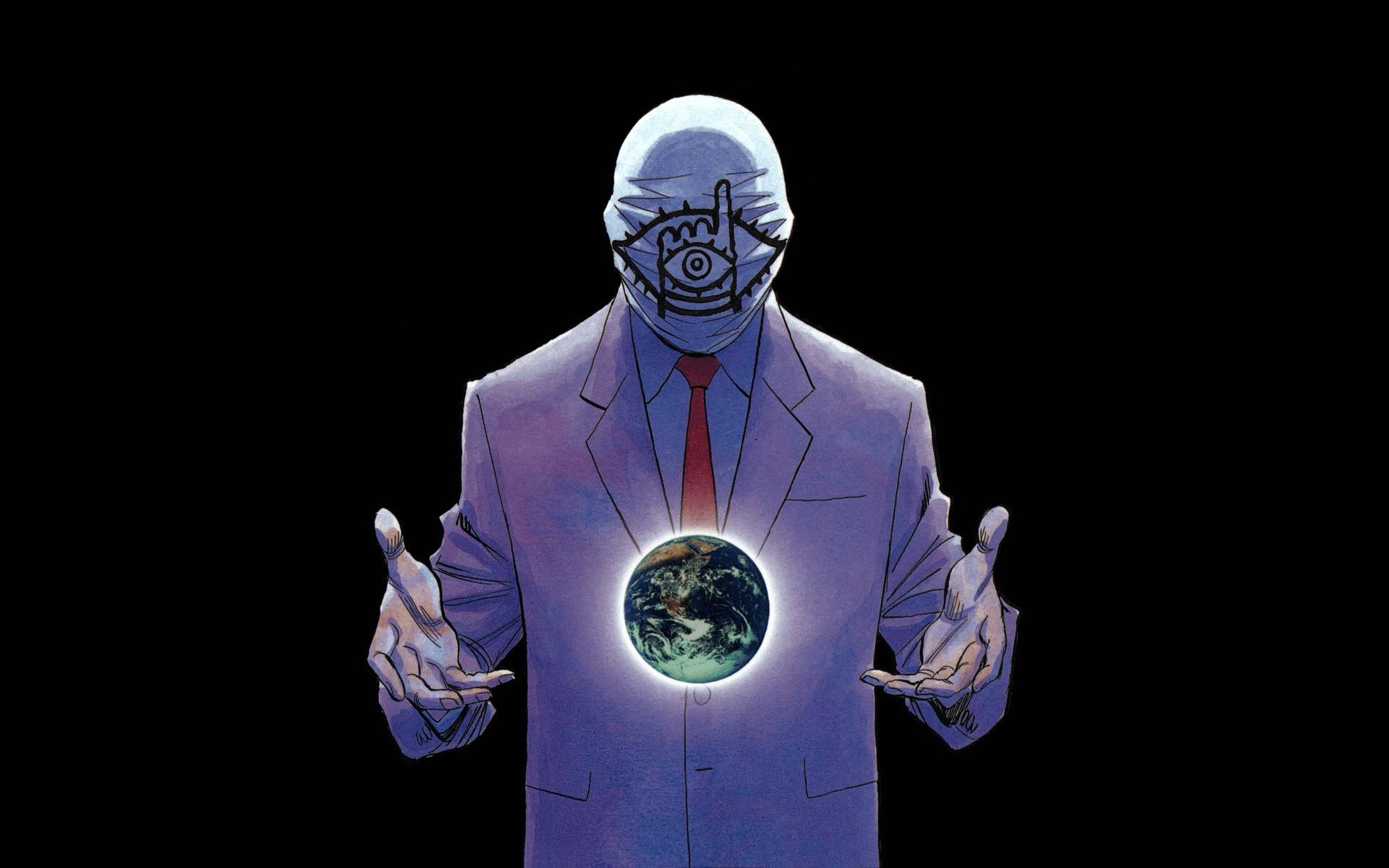 The story begins in the year 1973, inside a school. The students are having lunch as a melody is being played in the speaker. In the audio room, the room incharge is seen tied up in a corner, while a student takes out and breaks the music CD. He then proceeds to play a Metal Rock CD. That was the first time that Rock music was played in a school. 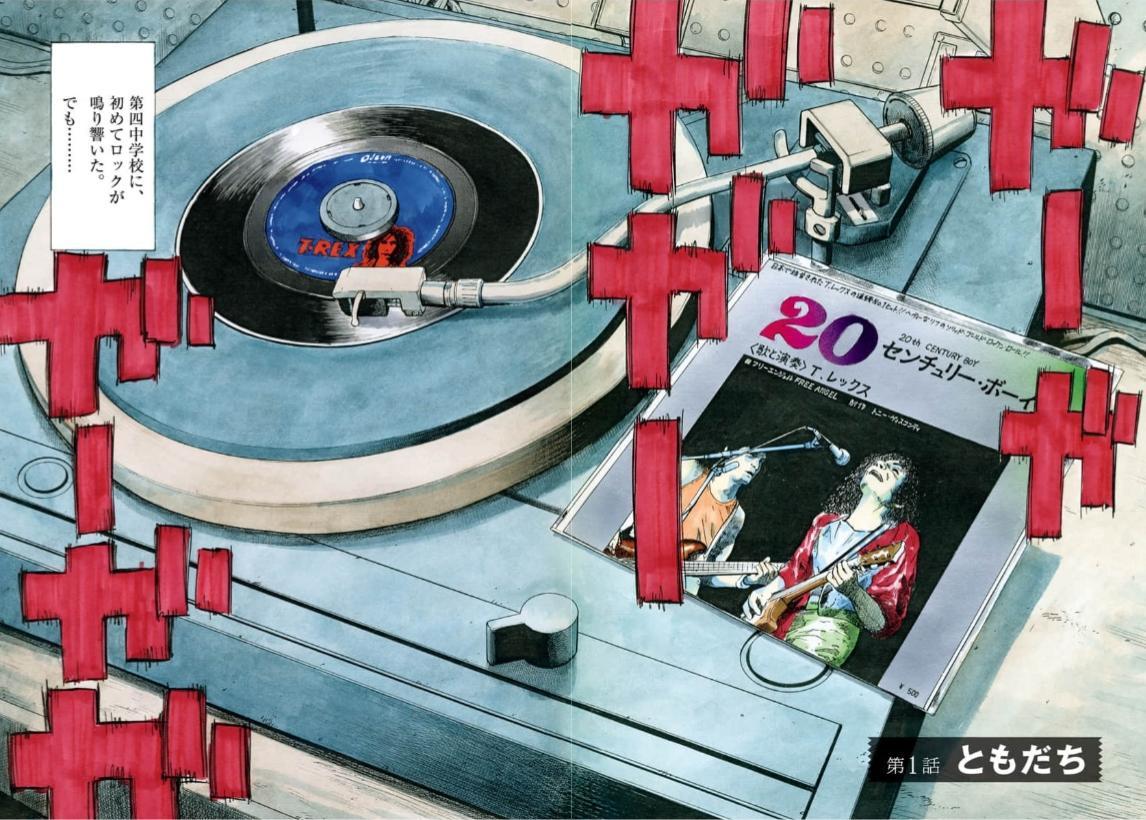 The scene cuts to the 21st Century, in the United Nations Headquarters, New York. A man standing at the podium speaks about the hardships and the dangers they have faced in the past and how they have succeeded in the game of survival. He then begins to introduce the men who saved the human race, as the scene again cuts. 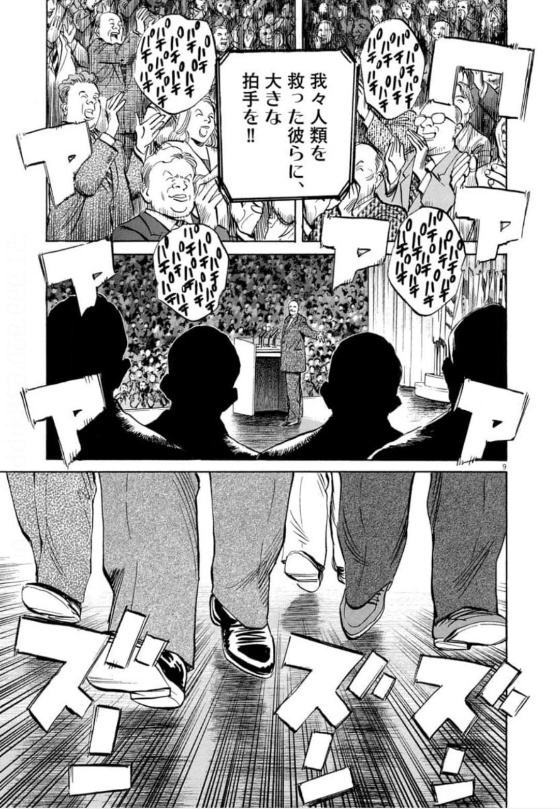 This time, it is a young women laying on her bed, afraid of something. She feels a tremor and immediately gets up to look out the window. She stands there, petrified with her eyes wide open, as she sees a monstrous creature with white eyes, walking towards her. 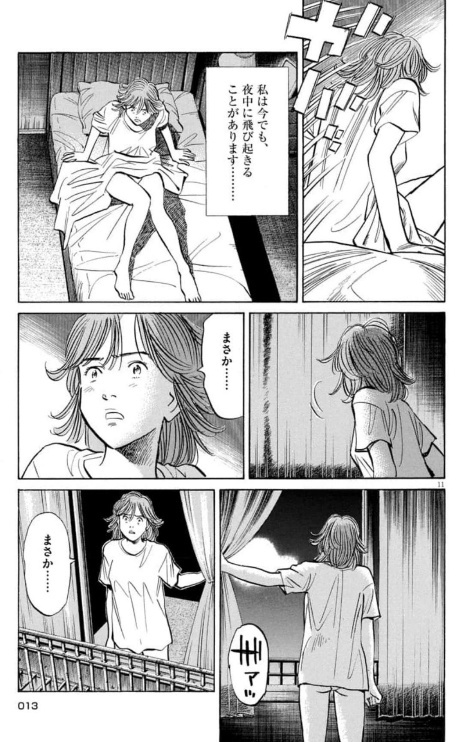 The scene changes to 1997, where Kenji, the protagonist of this story, is running a convenience store, while taking care of her sister’s child, Kanna. 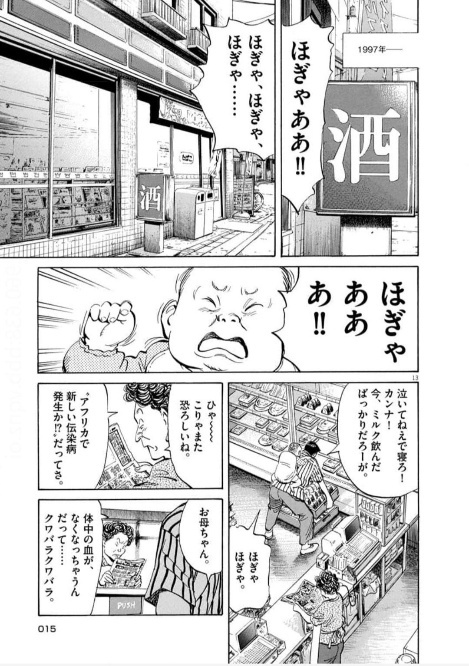 He and his mother bicker about the reason why his sister gave her child to them before disappearing, when two officers enter the shop, regarding a case. 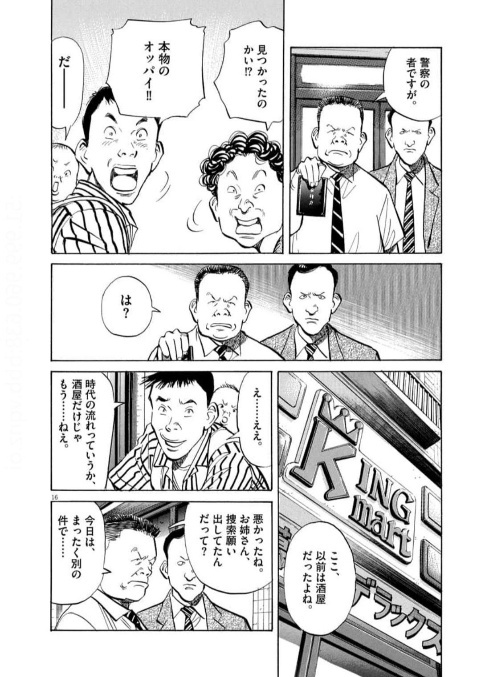 The officers inquire about one of his elderly customers, Mr Shikishima, who along with his family have mysteriously gone missing. Kenji is surprised but more concerned about the money they owed him. The officers say that they found this shops address by the empty beer bottles outside his house and leave after finishing their Inquiry.
Kenji leaves for Mr Shikishimas house to collect his beer bottles. While picking up the bottles, he notices a strange symbol on their door which makes him reminisce. 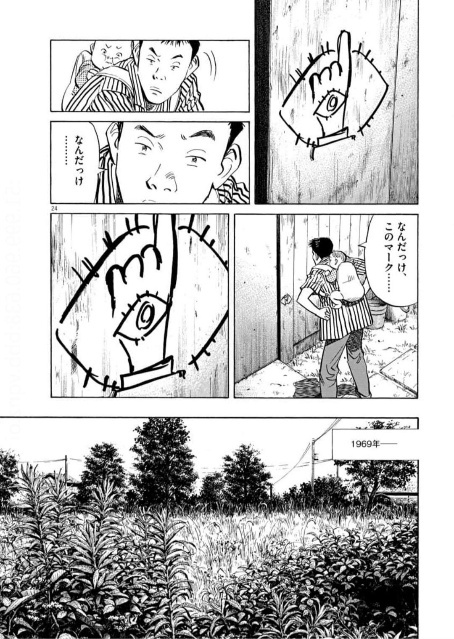 In the year 1969, when Kenji was just a little boy, he and his friends made a secret hideout in the fields. There he came up with a symbol for the gang, which he called the symbol of friendship. 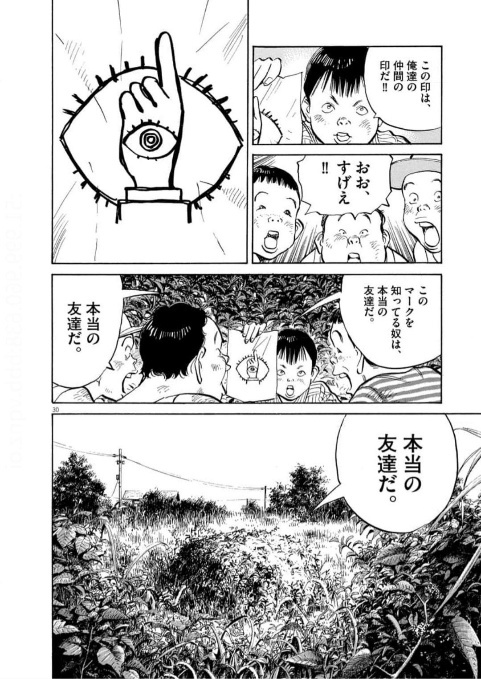 The scene changes to a stage, where the crowd is eagerly awaiting the speech of the one they call ”Friend”. The crowd goes crazy with applause, as “Friend” enters through the curtains, and starts floating in the air. 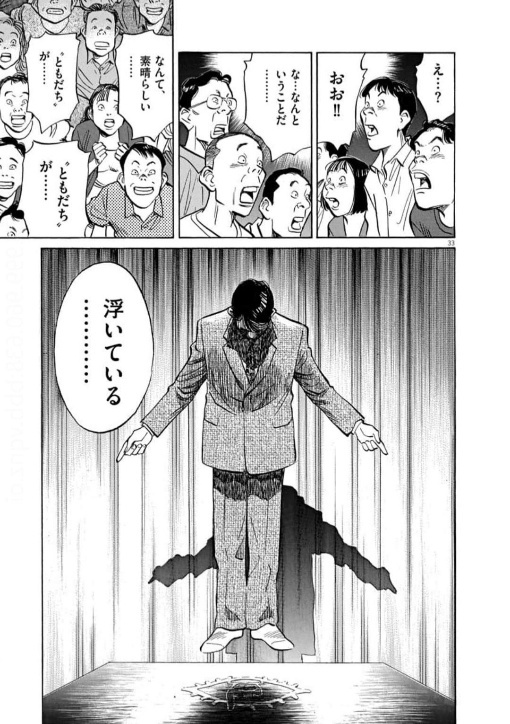 Kenji is still at Mr Shikishimas residence, trying to remember the symbol. 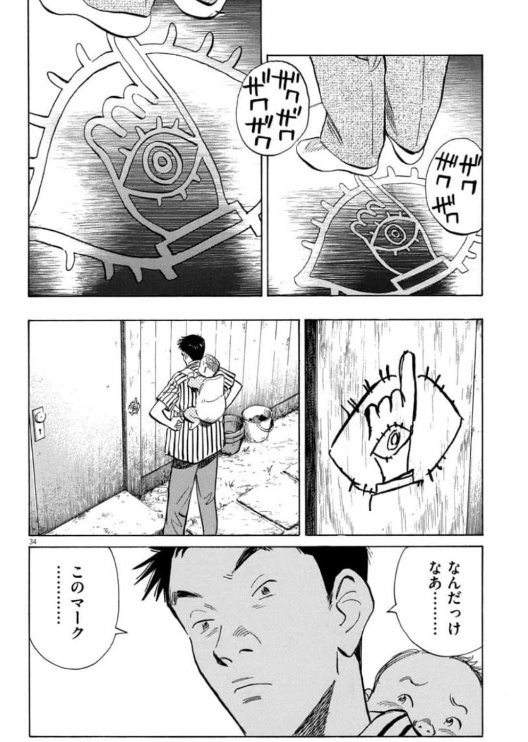