Hi there!! Are you enjoying fall anime 2021? I already started checking on winter anime in 2022! It's Saori from Manga Republic!!
Starting to Air in January 2022! Check here for Winter 2022 Anime!

There must be some new anime that has not been announced to be airing this winter. But as a big anime fan, I think it is important to check winter anime while watching fall anime!
...... Okay, today I want to introduce you to this anime. It is not a “Boys Love” story, but it's a “Boys Life” story!? 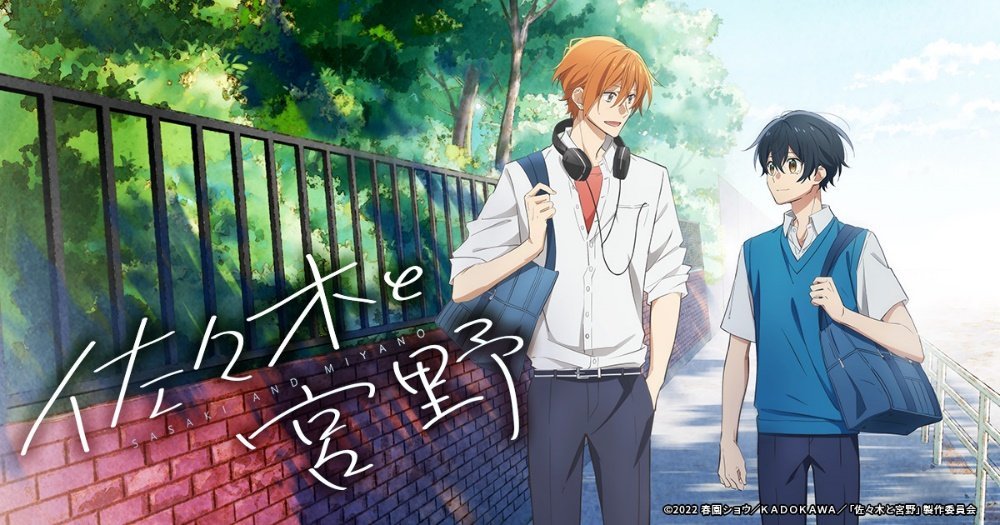 What is Sasaki and Miyano (Sasaki to Miyano)? 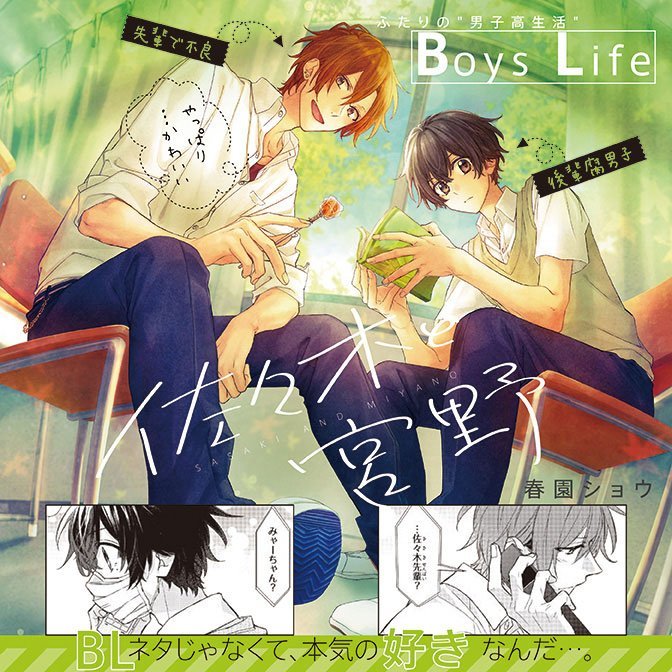 https://manga-republic.com/product/tag_page.html?tags=20919
Sasaki and Miyano (Sasaki to Miyano) is a manga that is written and illustrated by manga artist, Harusono Shou-Sensei. It used to be posted on a social media service for artists to post their work. Later, it was commercialized and made into comic books since 2016.
The series sold over 700,000 copies and was nominated for a web manga award a couple of times. It is a 4 frame-manga series as comedy BL manga. It will be made into an anime starting in January 2022.

It looks like a story of youth according to PV. But, it is basically a 4 frame manga about the laid-back life of two boys! (Sometimes the frames change to just like a normal manga, not 4 frames, depending on the story.) Okay, let's check the story!

The story of Sasaki and Miyano (Sasaki to Miyano)!

Two boys met each other one day after school. 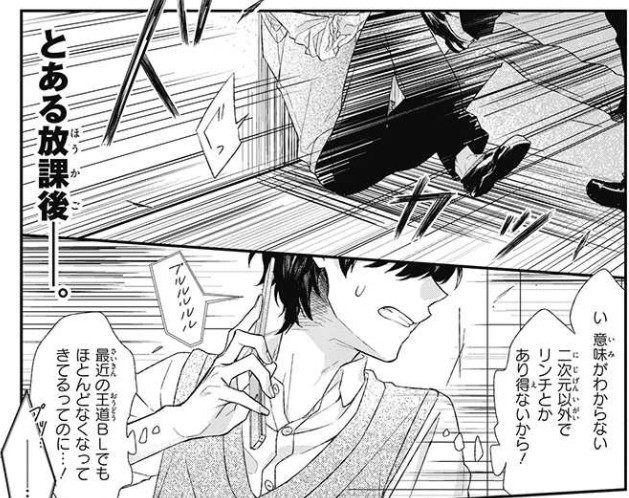 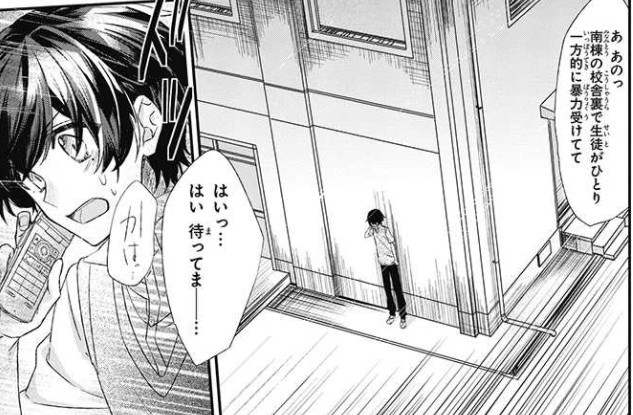 High school student, Miyano, witnessed a fight between students behind the school building after school. As a disciplinary committee member, Miyano, quickly called other students for help. 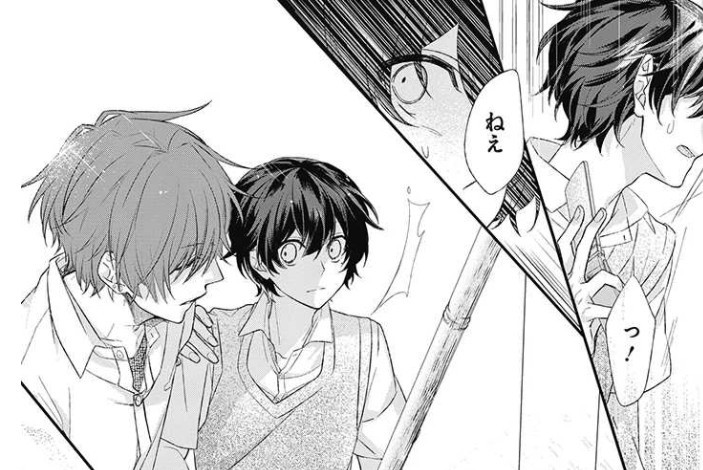 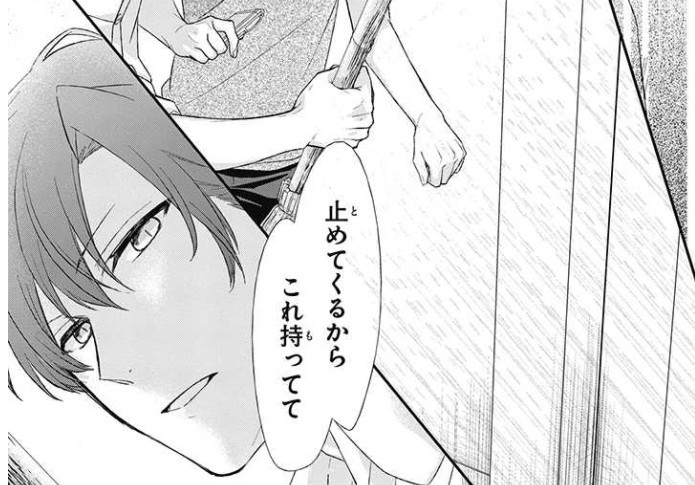 While watching the fight from behind, someone immediately came to arbitrate the quarrel before Miyano’s help request. 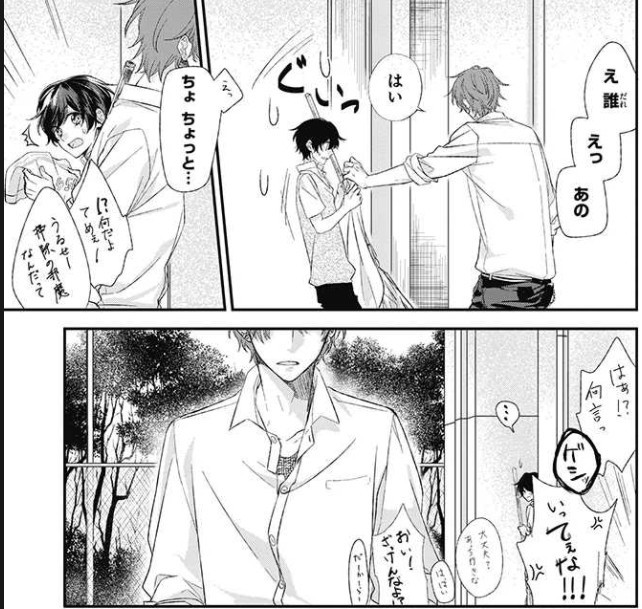 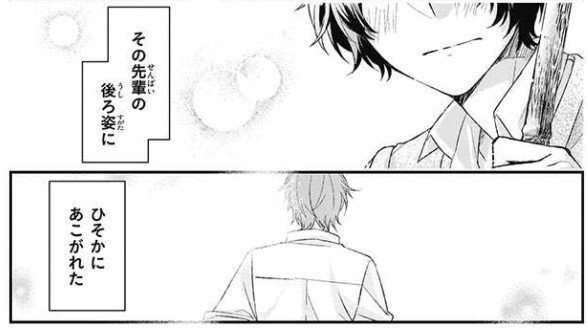 The back of the person looked so cool and Miyano was attracted to him secretly!

They became good friends, Sasaki and Miyano!
What are their personalities? 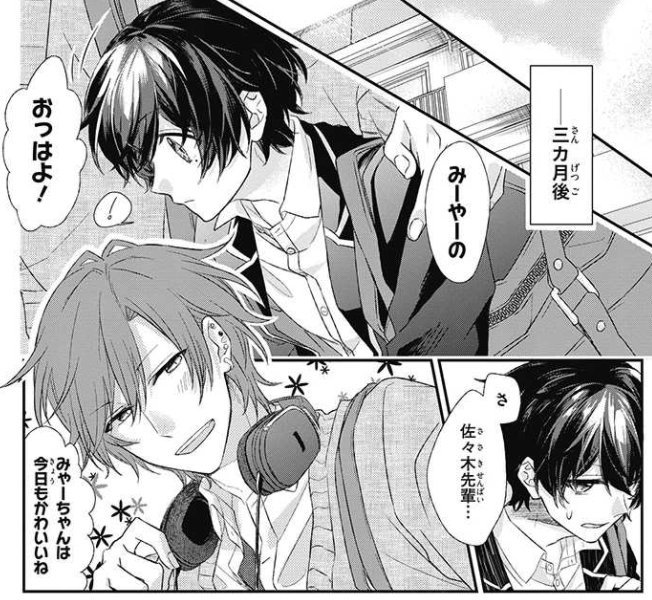 3 months later, the two got along with each other so well. They are very close now.
The person who arbitrated the quarrel was Sasaki. He is a high school junior. 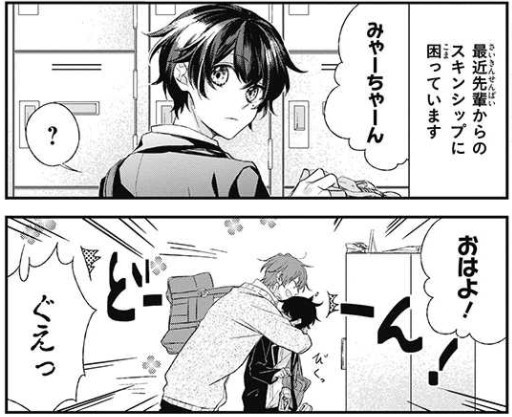 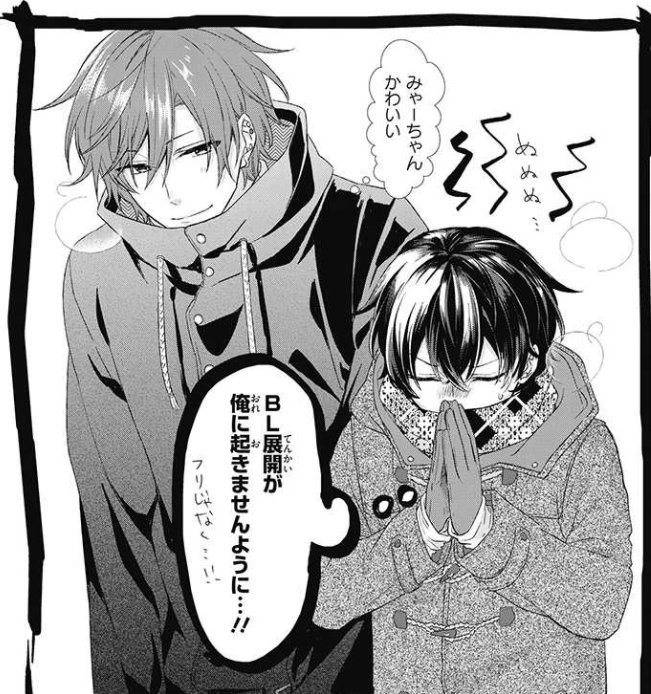 He looks like a bad boy but he is kind and loves to communicate with people.
Sasaki likes to tease Miyano who is a serious student. 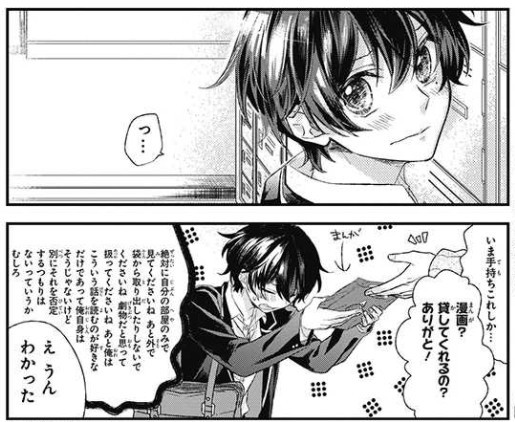 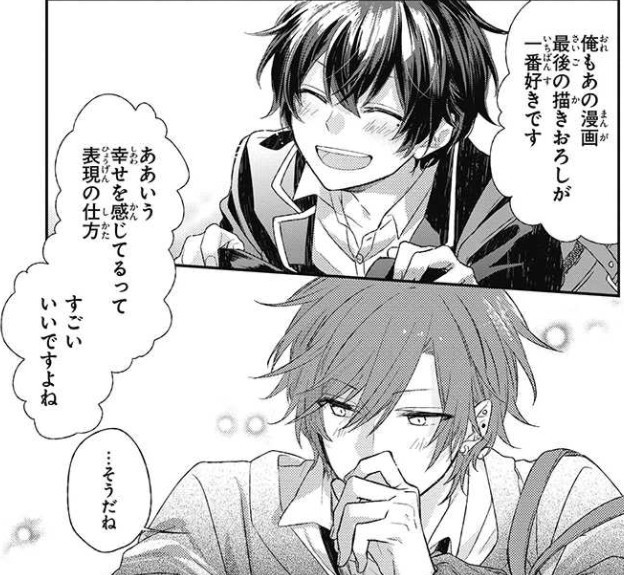 Miyano is a hjgh school freshman who is a member of the disciplinary committee.
He loves to read Boys Love manga. He is hoping to meet someone who also loves Boys Love stories like himeself someday.
Sasaki and Miyano (Sasaki to Miyano) is a story about these two boys. You will enjoy their heart warming, sometimes exciting, nichijou life in the 4-frame manga. 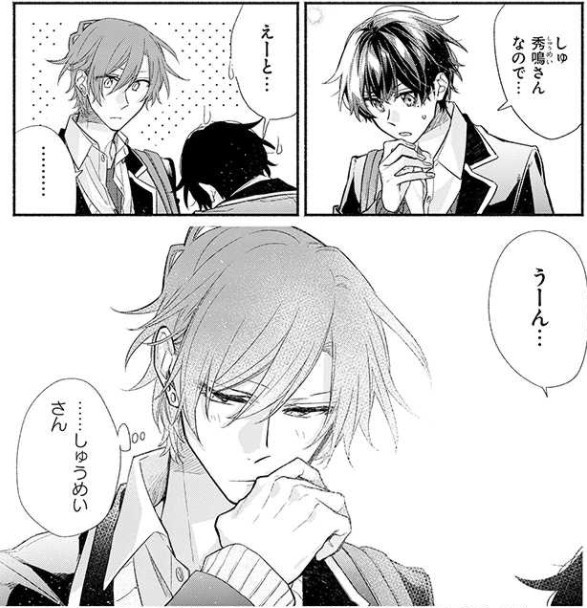 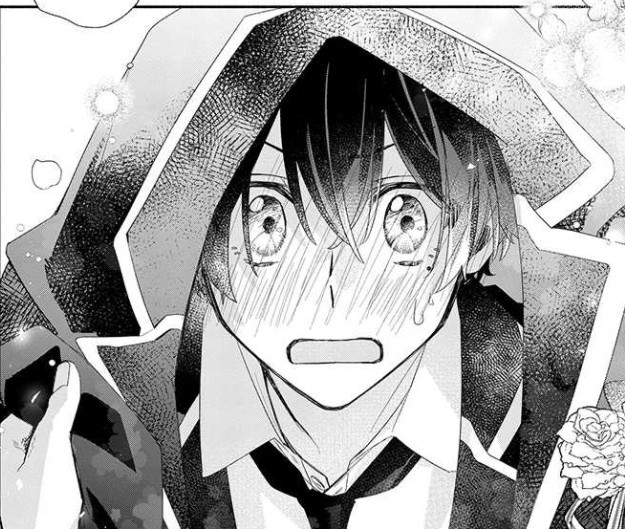 If you want to read a very relaxed BL manga or you want to try a BL manga for the first time, I want to recommend this manga!!
In the beginning of the story, they were just a high school freshman and junior, but as time goes on, their relationship changes little by little.
Sasaki and Miyano
Sasaki to Miyano
▸

Which winter anime would you like to watch in 2022? If you are interested in any anime or manga, you should check it out now!

That's all for today! I'll see you in the next article!!
Have a good day!
Sasaki and Miyano (Sasaki to Miyano)