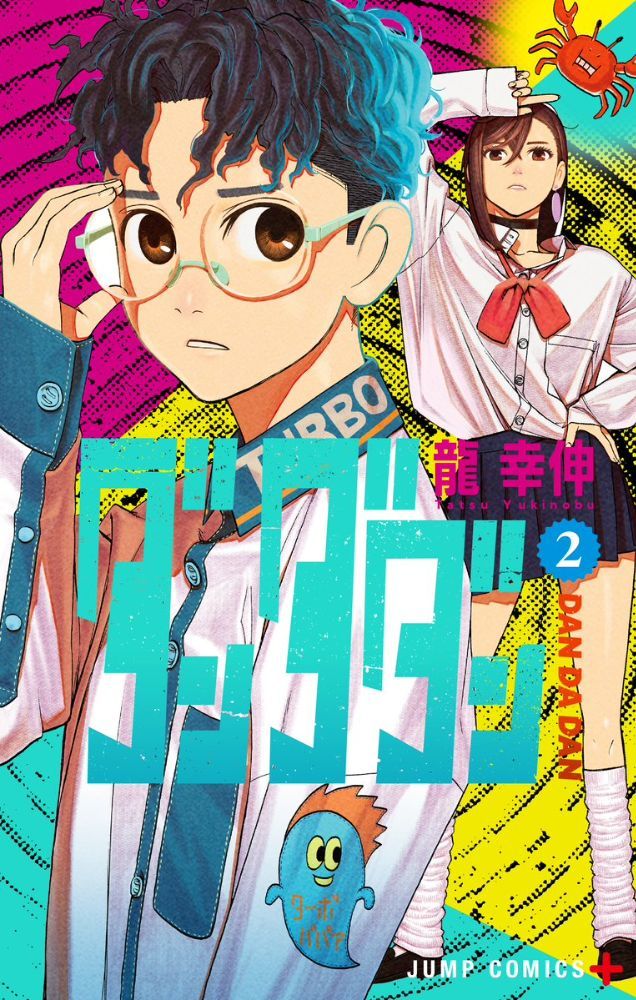 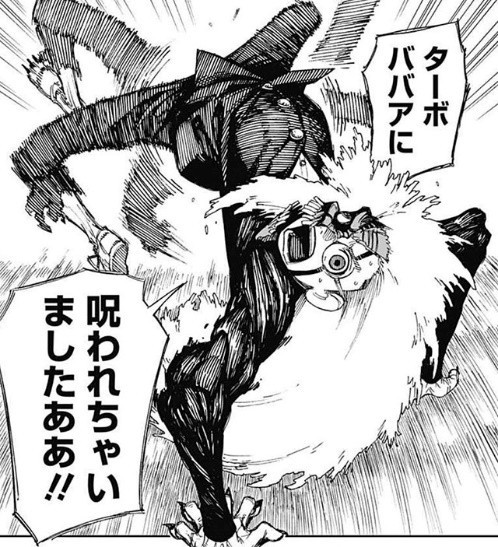 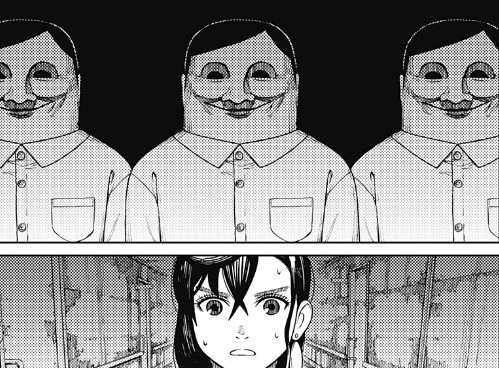 An innovative story and beautiful illustration made this weekly serialized manga very popular. It was awarded 2nd place in the Web category of Tsugi ni Kuru Manga Awards 2021. The new tankoubon is finally released! A gal who believes in ghosts and an otaku boy who believes in aliens get together! The crazy story has begun!
Dandadan
▸
【Tsugi ni Kuru Manga Awards 2021】
Has Been Announced! 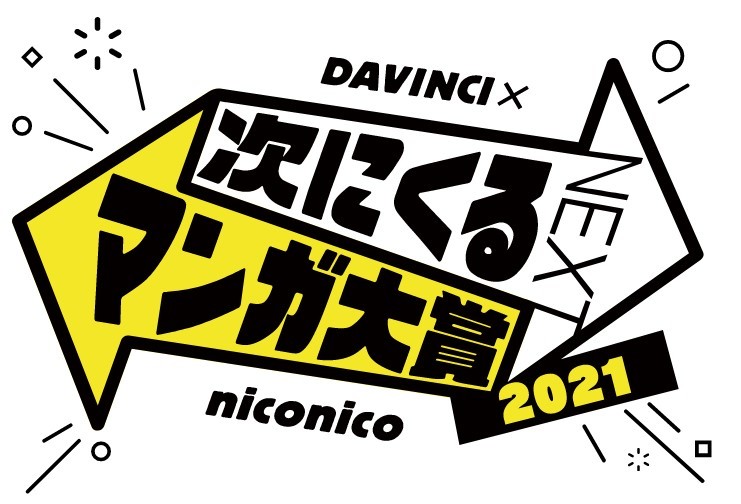 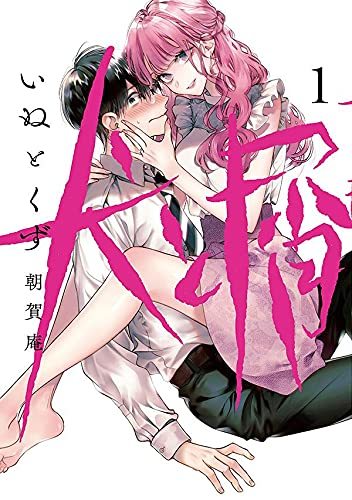 Getting very popular as the “manga you cannot keep your eyes off!”
An ordinary guy's ordinary daily life starts to distort. It is a romantic suspense story! 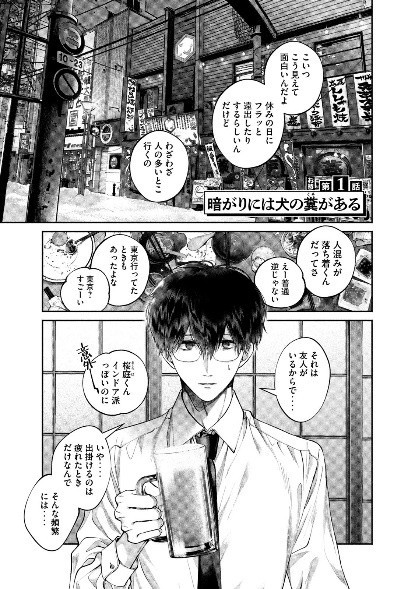 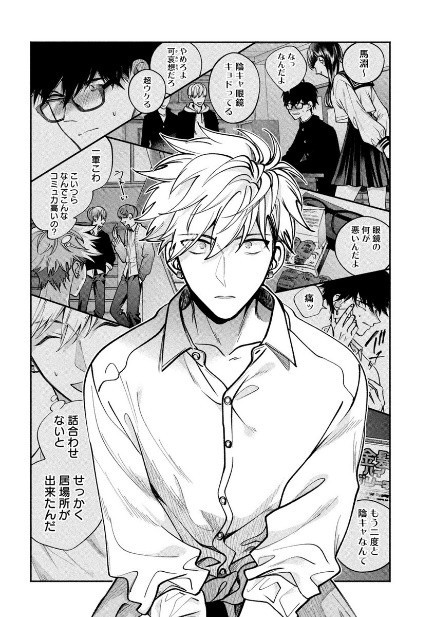 Plain, low-key, dull......
His life was described by these words. On the other hand, his childhood friend who lived next door was different. His childhood friend was popular and excelled all the time. He got married to a beautiful wife. They were having totally opposite lives. However, years later, things changed when the friend's beautiful wife and the ordinaly guy bumped into each other. Everything started falling apart.
Speculation flies! The 1st volume of this romantic suspense will be finally released!
Inu to Kuzu
▸ 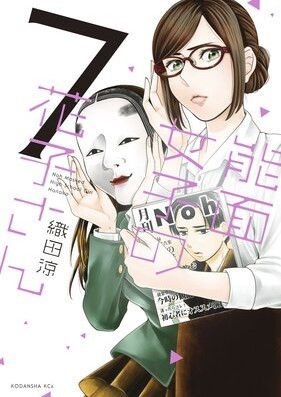 She looks like a horror, but inside she is cute!
Cheerful and energetic Hanako-San's unique youth and her school life! 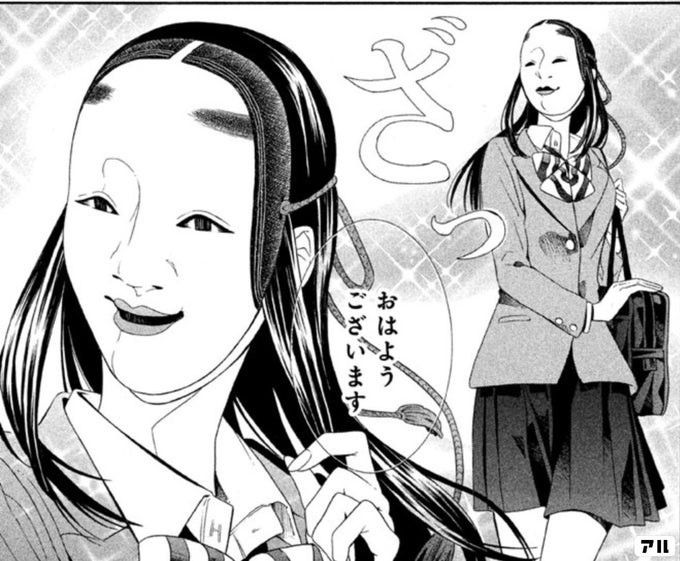 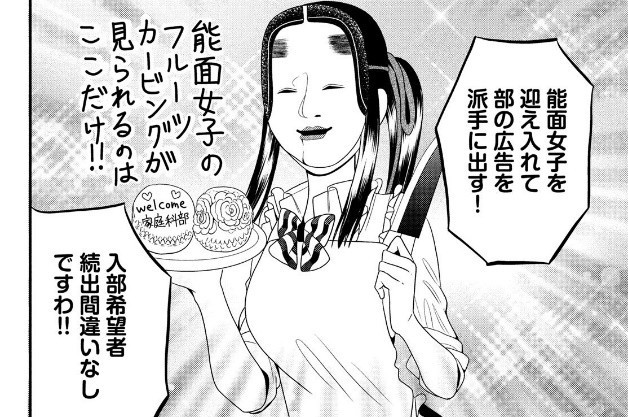 Due to family matters, Hanako-San is living with putting a noumen mask on her face.
She looks really scary, but she is a really cheerful and energetic girl. Her school life is super interesting! This manga gives readers smiles! Volume 7 of this popular manga will be released!
Noh Masked High School Girl Hanako
Noumen Joshi no Hanako-san
▸ 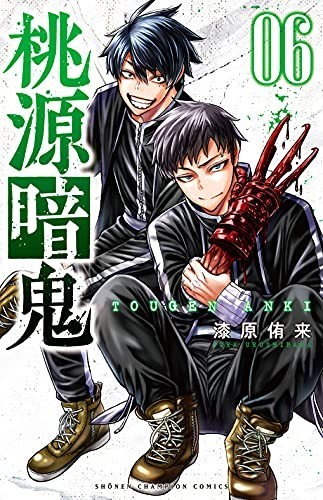 The story takes place in Tokyo from volume 5.
An incident gives the story an unexpected turn! 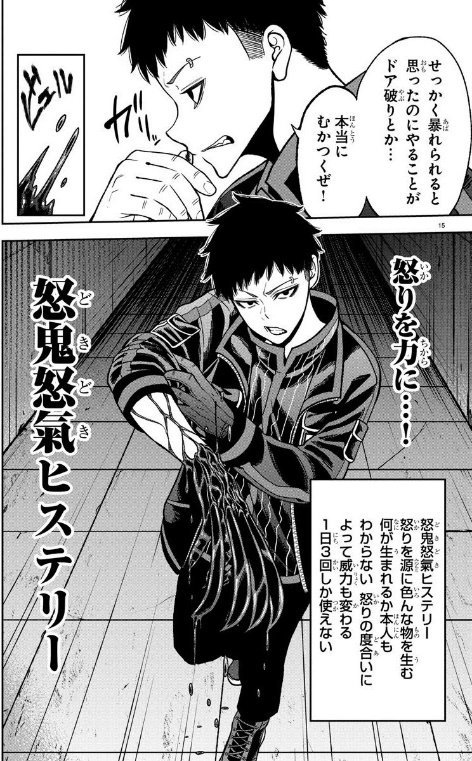 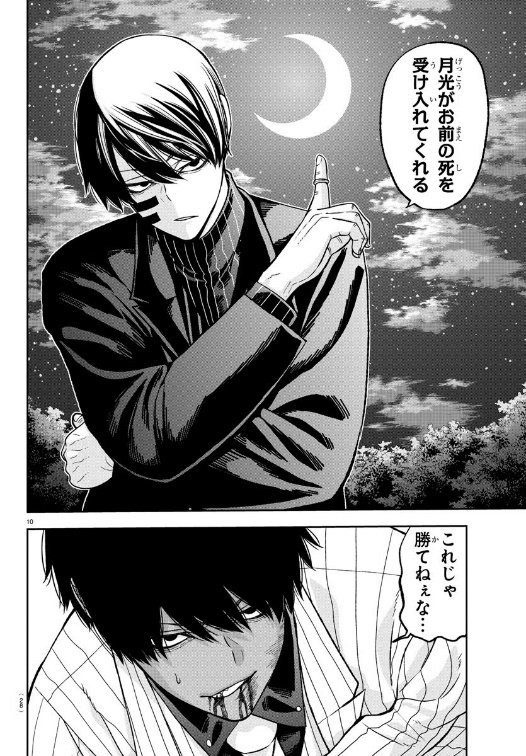 The famous Japanese fairy tale, Momo tarou. A story about a boy who tried to defeat demons. What if the demons and momo tarou existed for real and their descendants were living in the present time? I personally want it to be made into animation in 2022! The new comic book of this dark hero x action battle manga will be released!
Tougen Anki
▸ 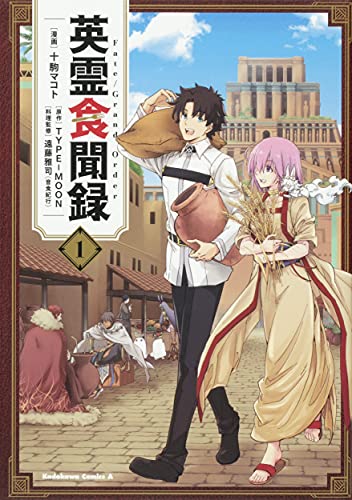 The best recipes taught by world's great heroes!
The best gourmet manga that we did not think would exist! It is finally comicalized!! 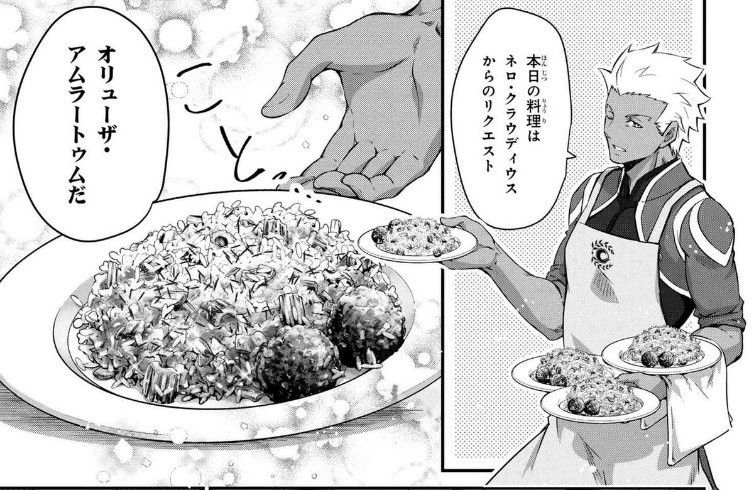 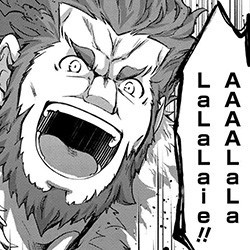 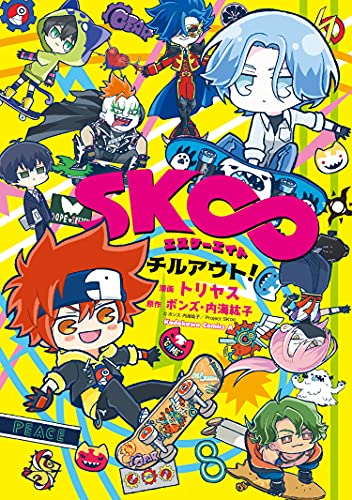 The anime started airing from January 2021. The hot skateboarding story is now comicalized! It is cool but also laid back. It will be released as a gag manga! Let's check the scenes of daily lives and secrets from manga that are omitted from the anime!
Sk8 The Infinity
▸ 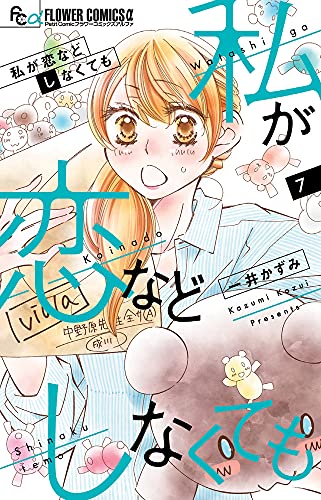 In the world, romantic stories are all over, but who cares if I do not fall in love with someone! 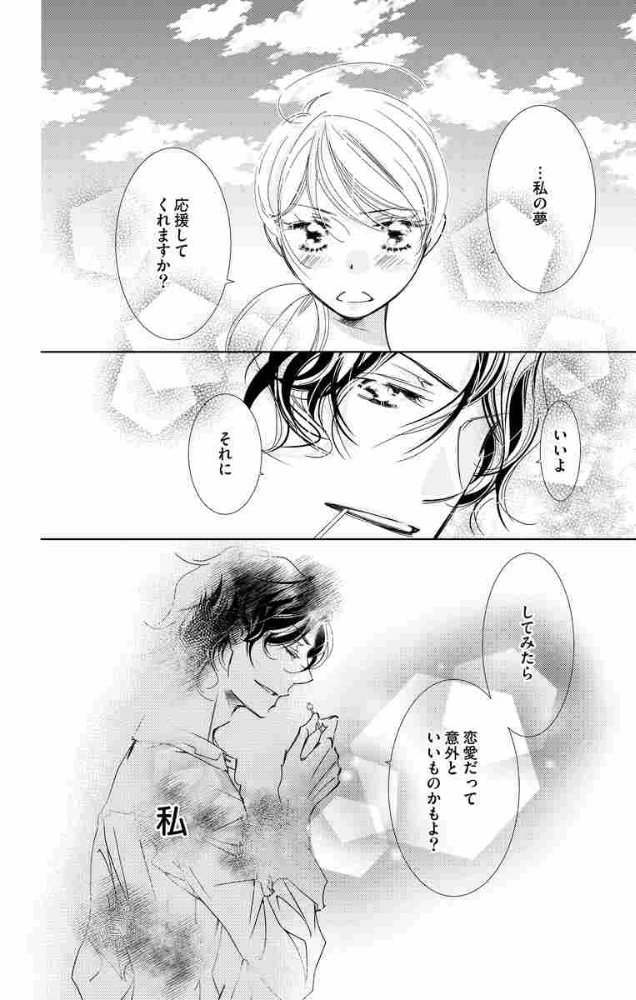 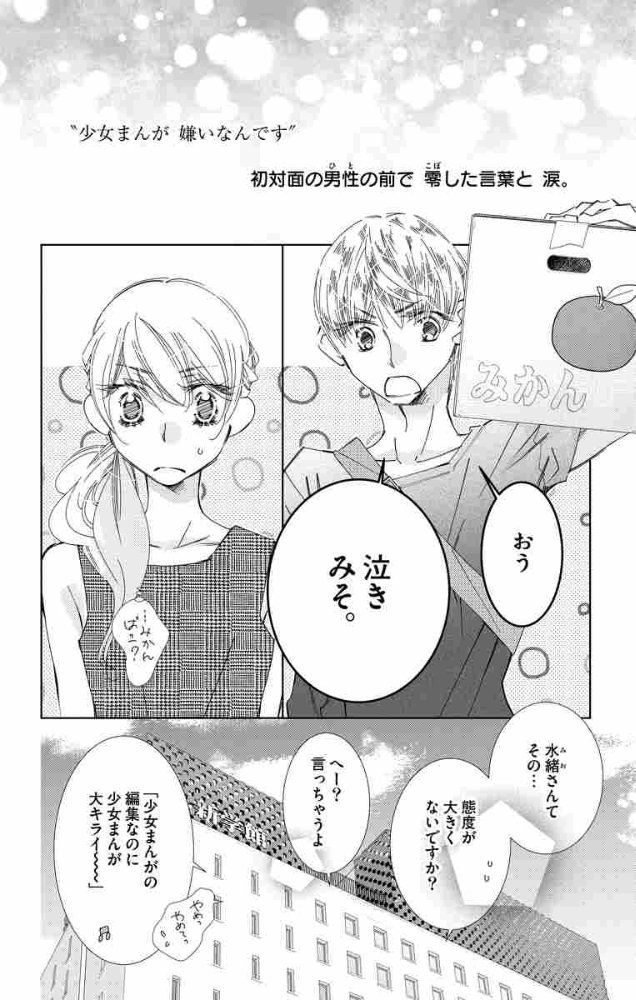 The story takes place at a female comic magazines' editorial department in a publishing company. A female worker there has no experience in romantic relationships. She thinks it does not matter for her work. She works hard but her rival editor who is a good looking guy created smash hits one after another. She felt that she lost to him and was badly depressed! She asks herself if it is because of her lack of experience in romantic relationships. Should she know more about relationships? A little older version of high school romantic story. The new volume has just released!
Watashi ga Koinado shinaku temo
▸ 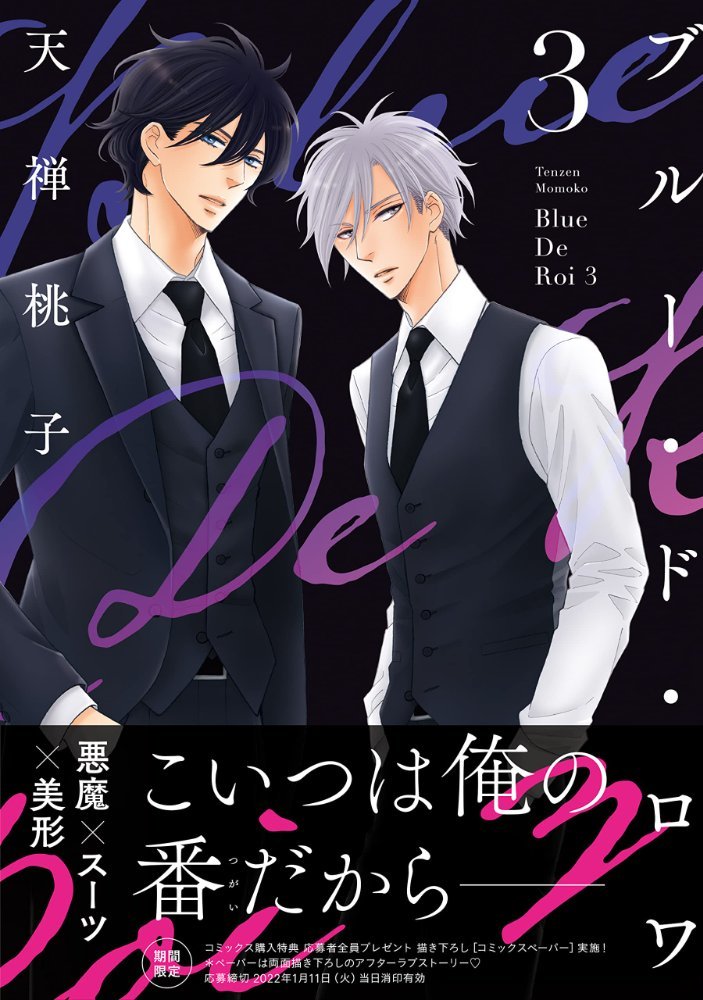 A beautiful person with blue wings was a demon.
He looked exactly the same as 10 years ago. 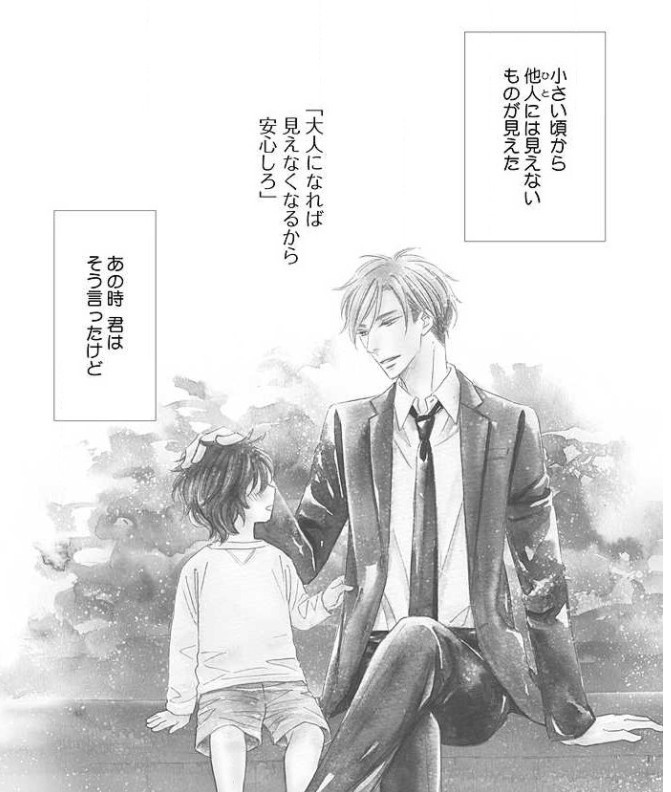 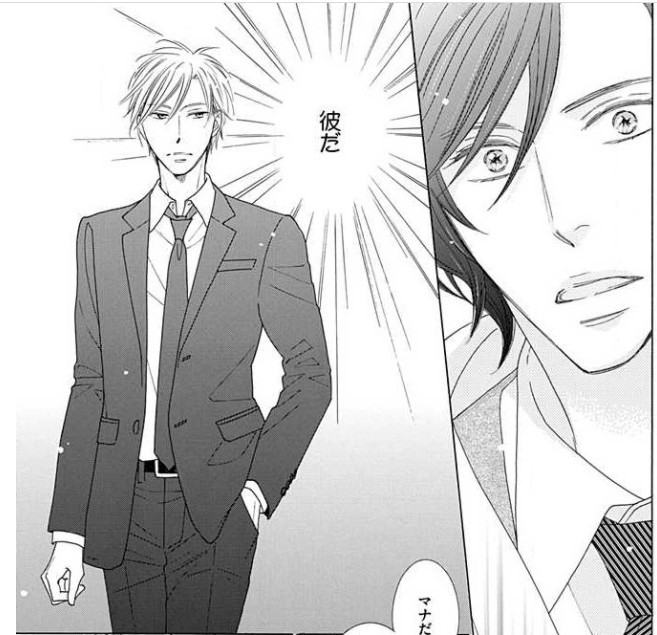 A blue eyed boy, Izumi, could see mysterious things since he was little. He can see “winged people.” A young man once told Izumi not to be scared of the winged people because their wings would be unseen soon. After Izumi became an adult, he reencountered the young man. Surprisingly, he hasn't changed his appearance at all since 10 years ago.
The secret of Izumi and the relationship between Izumi and the young man are revealed! The popular BL comic book released a new volume!
Blue De Roix
▸