Hello, everybody. I’m Manga Republic’s Boss!! July is almost over, huh……? And here I am, this summer heat is killing me……

Hello, everybody~!! It’s Saori from Manga Republic! Are you guys ready? We’ll be sharing one of the fall anime with you in advance~!!!
The one we’ll be featuring today is a ‘reincarnating’-genre series and…… it’s not a gag but a classic type of serious storyline~!! 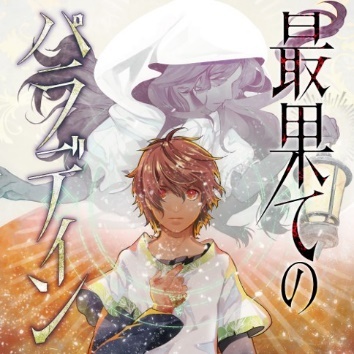 What Is Saihate no Paladin? 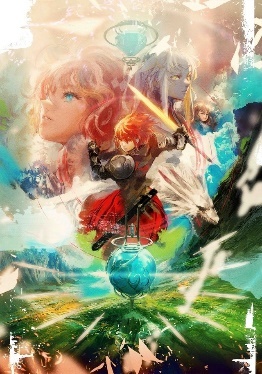 It’s a Japanese light novel series written by Yanagino Kanata-Sensei.
It began serialization online in 2015 on the user-generated novel publishing website Shōsetsuka ni Narō (Let’s Become a Novelist) and tankōbōn released since 2016. A manga adaptation has been serialized since 2017. Also, an anime television series adaptation is scheduled to premiere in October 2021.

Recent ‘reincarnating’-genre series tend to have gag taste but Saihate no Paladin has a serious storyline, huh?

That’s true. Especially, the animated ones tend to have gag taste for sure! Well, this one is serious! Let’s check out what kind of story it is……!!

Outline of Saihate no Paladin!

The main protagonist, Will, is a modern man, who was reincarnated into another world. 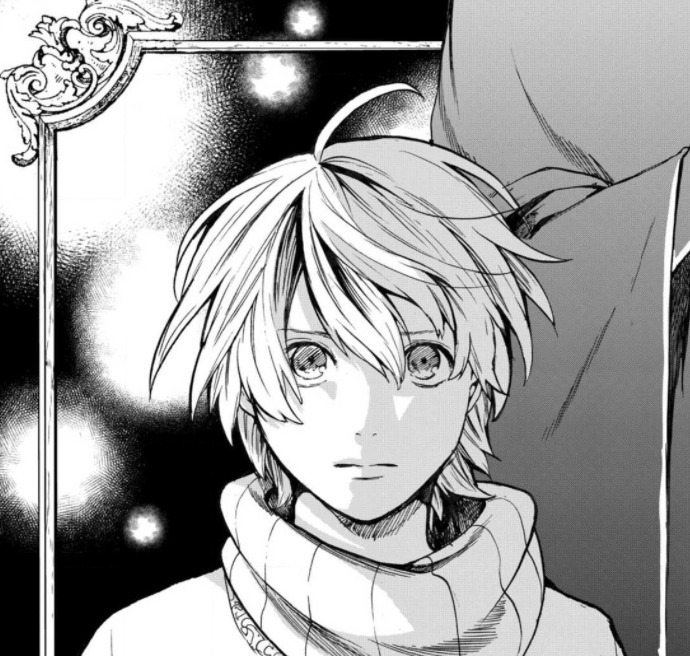 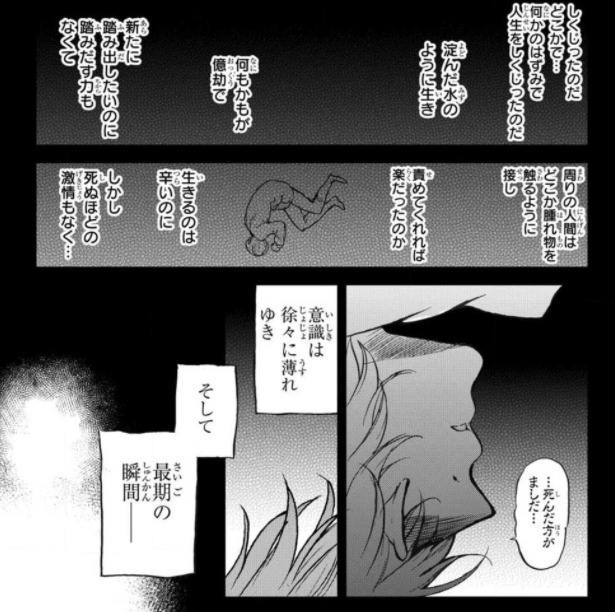 In his past life, Will was a man, living in the modern world.
He was a shut-in boy, hating to go out. He tried to avoid being involved with other people. He ended up dying with a big regret. Holding such memories, Will was reincarnated into another world. Where is it……?

The place Will was born is a “city of the dead,” where people left hundreds of years ago. 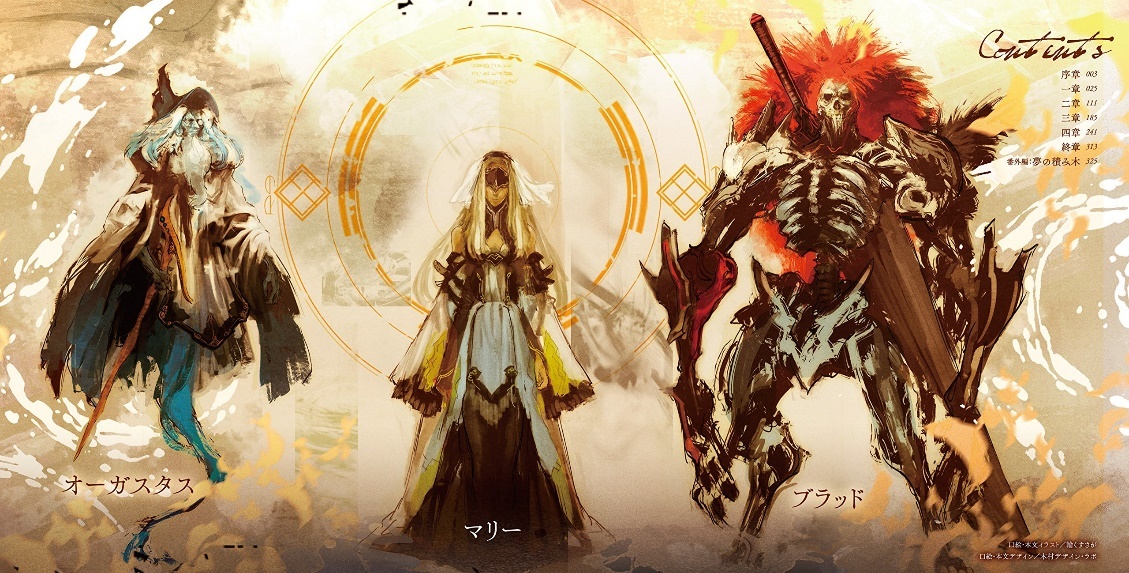 After people left hundreds of years ago, Will was raised in the town called “city of the dead.”
Not knowing who his parents are, nor why he is in the “city of the dead,” he was raised by three Heroes, called “Undead” who didn’t know what the death was.
From the left,
The crotchety spectral sorcerer: Gus
The graceful mummified priestess: Mary
The hearty skeletal warrior: Blood
These three raised only one human alive, Will, kindly and strictly with special care. 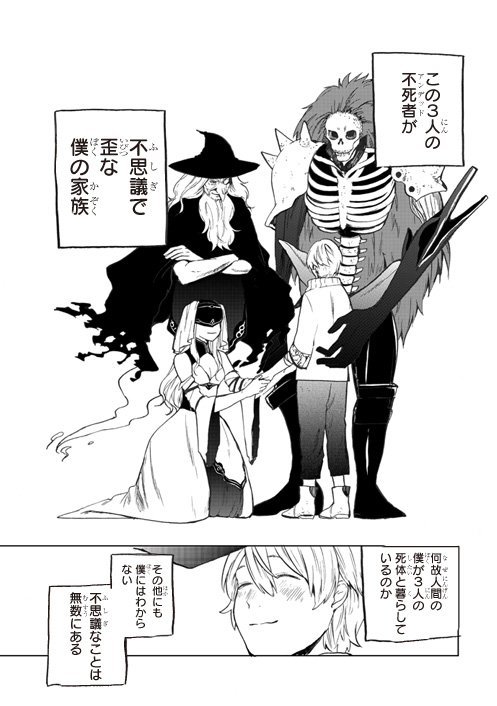 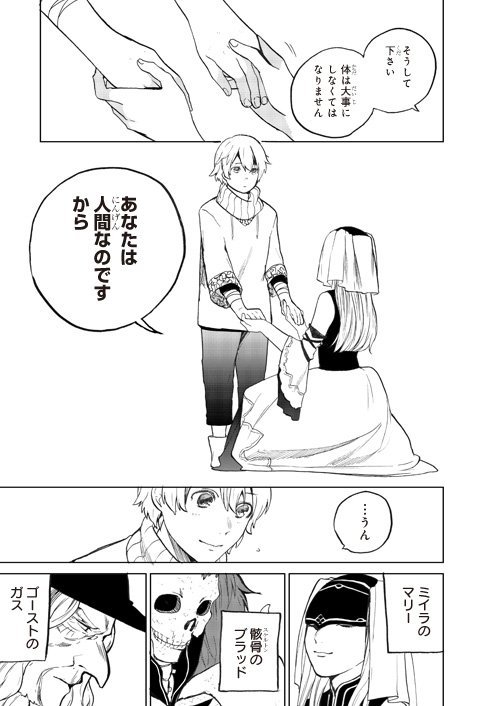 When Will’s secret of birth was revealed, a farewell with these three parents and a journey started. 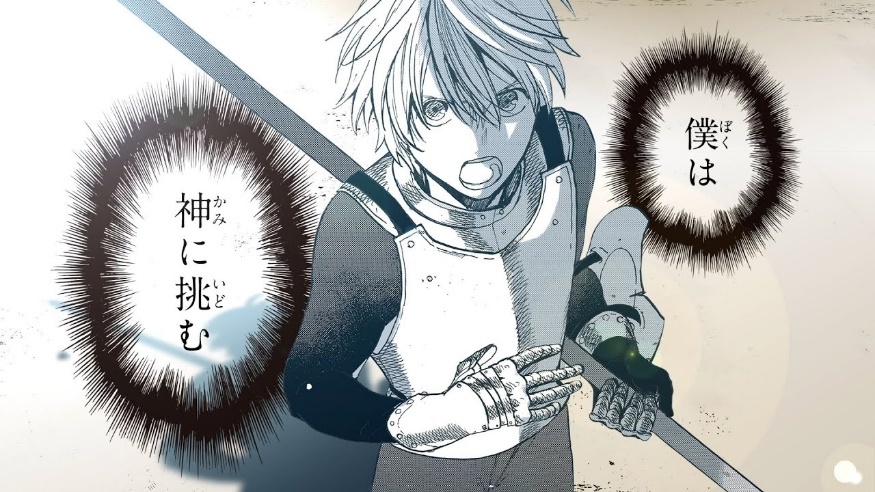 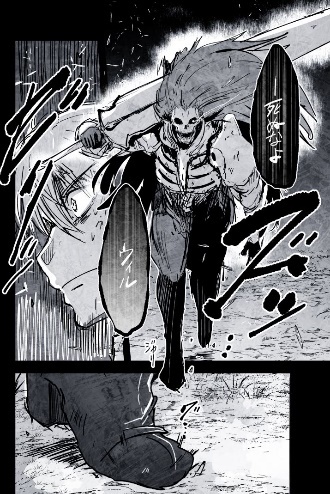 Even if they are different existence from Will, they are his special “parents.”
The three parents also cherish Will…… However, such peaceful and warm days end all of a sudden. It happens when Will turns 15 years old on the night before winter solstice, when Will is considered as an adult.
Undead (his three parents) tell Will why he had to be raised in the “city of the dead.” It goes back to when Undead were still alive. It was the story about a God, who was locked in the “basement” of the “city of the dead.”

I want to know more about the story.

Episode 1 is quite long! But from this episode, Will’s chaotic adventure starts.
The setting and the worldview are quite detailed, so how they are expressed as the images might be the best part about this anime series!! As for its comicalized version, seven volumes have been released, so Boss, you guys, why don’t you enjoy reading manga first before anime starts? 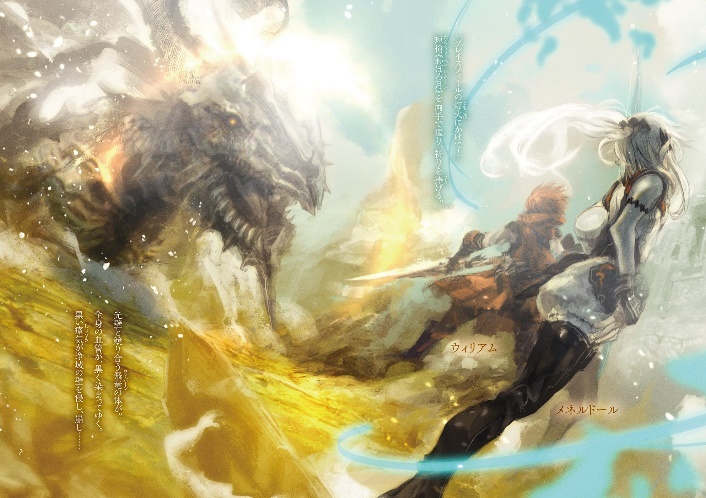 Alright now! This is all for today! We’ll see you all at the next article!
Bye-bye~!!
Saihate no Paladin