Wow, it’s not like you, being so enthusiastic. Aaand, I’m Manga Republic’s Boss.

I know, right? I really want those who don’t know about this title to start watching from the beginning! Higurashi no Naku Koro ni, whose original is a mystery novel game, which went viral in 2000s, will be made into anime again and air in October!
And guess what? The voice casts are exactly the same as the ones in the previous anime!! I already feel the love by the production staff!! Here we go! A good and old horror mystery series! Check it out!

【Fall 2020 Anime】Tragedy×Mystery! For the Beginners! Read Manga in THIS ORDER! A Special Number for Saori’s Recommended Higurashi no Naku Koro ni! 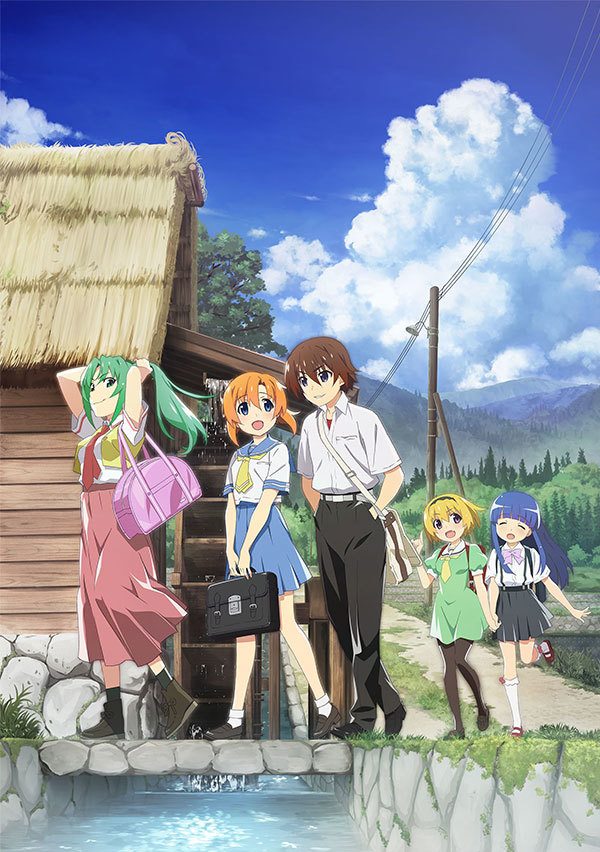 What Is Higurashi no Naku Koro ni? 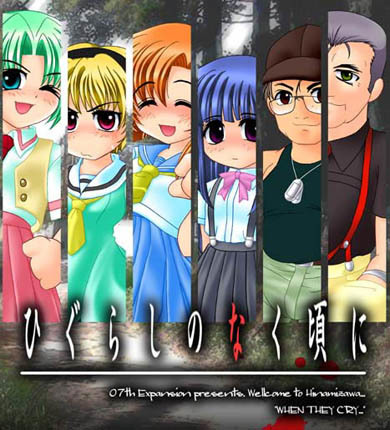 https://manga-republic.com/product/tag_page.html?tags=68628
It’s a Japanese horror×mystery novel game produced by Ryukishi07 (竜騎士07).
It was originally sold at comiket around 2002 as a Doujin game and everybody tried to solve the mysteries of the murder cases, occurred in the main story of the game, by considering and investigating them, ending up becoming so popular that even the sequel released. In 2006, the complete version released and both foreshadowing and how it ended got highly rated. After that, various spin off series such as a game, a movie as well as anime, released.

Mmm…… it looks like we see the murder cases occurred in the story, huh?

Yep, here’s a quick outline of the story! 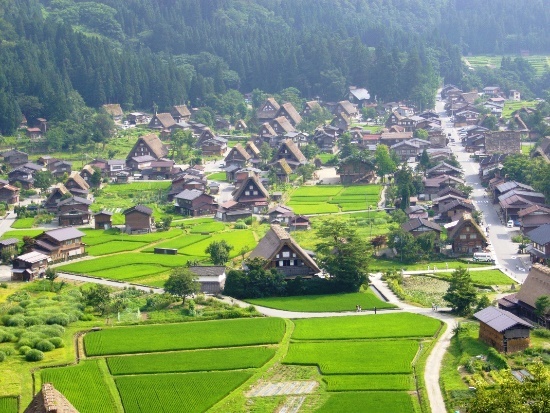 It takes place in 1983, in the fictional village of Hinamizawa (The model of this village is Shirakawa-go in Gifu Prefecture) with the population of 2000.
While some traditional festivals and beliefs have been inherited, mysterious incidents occur in this village.
“One person in the village is killed and another is disappeared on the evening of the summer festival.”
This mysterious incident happens for four consecutive years and it’s the fifth year that year. One day, a boy named Maebara Keiichi moves in such a mysterious village, Hinamizawa village. Not knowing anything, Keiichi will be involved with various mysterious incidents, occurred in the village! 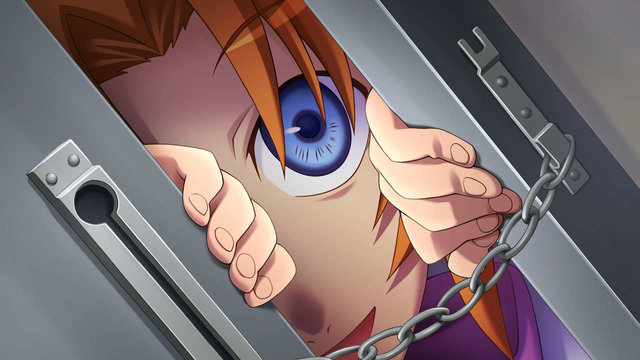 In this Higurashi no Naku Koro ni is divided into two big parts; the ‘question arcs,’ where four murder cases occur with the same timeline, and the ‘answer arcs,’ which generally recapitulate the events of the corresponding question arcs!

Oh, wow. I like that it recapitulates each case!

I bet especially the beginners of Higurashi no Naku Koro ni have no idea where to start! So! I’ll give some advice how you should read them!

Question Arcs
The story focuses on a character who is in the cover of vol. 1 of each manga. 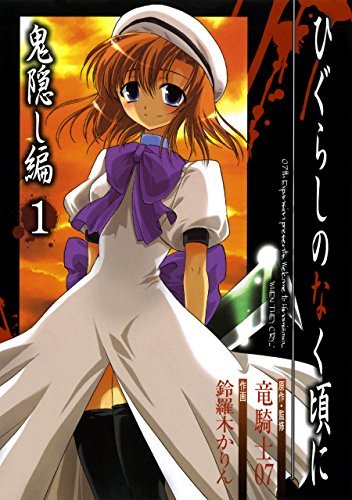 https://manga-republic.com/product/tag_page.html?tags=17113
This is definitely the one to start off ‘Higurashi no Naku Koro ni.’
Here, you will see what kind of people will appear and what kind of village Hanamizawa village is, through a boy, Maebara Keiichi’s perspectives.
Manga Set
Abducted by Demons Arc
▸ 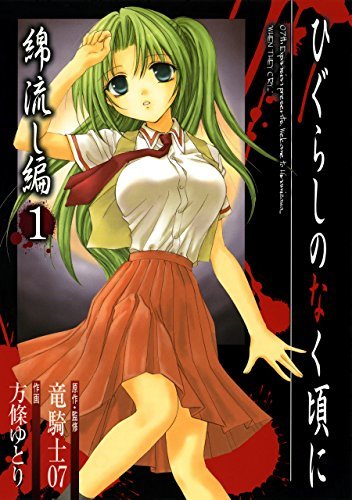 https://manga-republic.com/product/tag_page.html?tags=67867
Then you should read this part.
The story focuses on a girl named Mion from the Sonazaki family, and a daughter of the mayor of the village. This part has the most mysterious element among all the parts in the question arcs, and it will end differently from the one in Abducted by Demons Arc（鬼隠し編 (Onikakushi-hen)）.
Manga Set
Cotton Drifting Arc
▸ 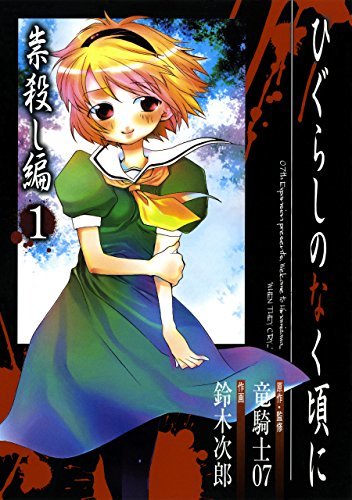 https://manga-republic.com/product/tag_page.html?tags=17112
And then, you should read this part.
This story focuses on various issues that the villagers hold and their private life, which are never depicted in the two versions above. If I should call the first two versions “quiet”, then I would express this version “move”. It doesn’t really have a strong mystery element but you will often see the scenes that relate with the core of the story.
Manga Set
Curse Killing Arc
▸ 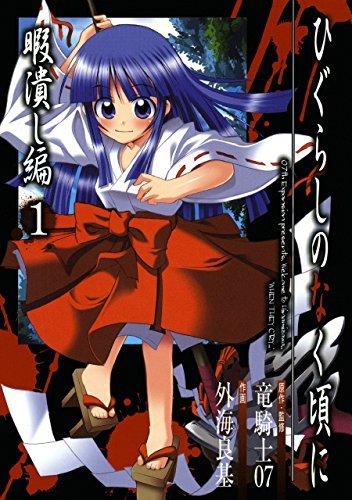 https://manga-republic.com/product/tag_page.html?tags=67871
Finally, you should read this version.
Unlike the three versions above, the prequel (the events happened a couple years prior to this part) is depicted. This is the final part of the question arcs and the story focuses on the “past” that’s secretly hidden in the village.
Manga Set
Time Killing Arc
▸

Answer Arcs
These parts generally recapitulate the events of the corresponding the four versions of the question arcs. The color in the cover becomes white basis from the black one. 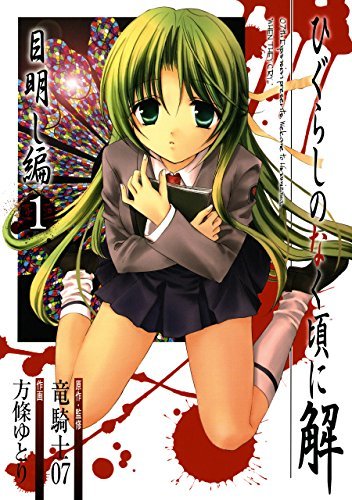 https://manga-republic.com/product/tag_page.html?tags=67869
You’ll see the back side of Cotton Drifting Arc（綿流し編 (Watanagashi-hen)）.
This contains the mystery element most among all the versions in the answer arcs. Who is controlling behind the scene, and how, why? They all are going to be revealed in this version. You might want to read Atonement Arc（罪滅し編 (Tsumihoroboshi-hen)） before this version but I would recommend that you should read this one first so you will understand the core of the story more.
Manga Set
Eye Opening Arc
▸ 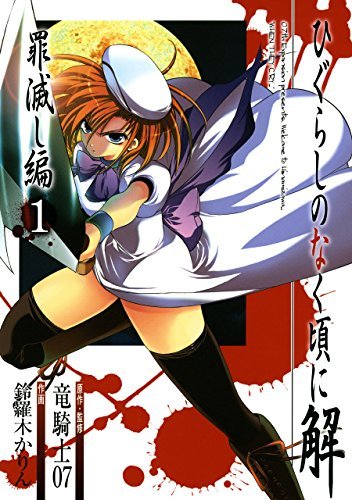 https://manga-republic.com/product/tag_page.html?tags=9605
This version is relevant to the answer acrs of Abducted by Demons Arc（鬼隠し編 (Onikakushi-hen)）.
Not just the pure spoiler description but the story will also newly be developed based on the spoiler. This version depicts a turnaround of the story, Higurashi no Naku Koro ni, and a wit of the scenario.
Manga Set
Atonement Arc
▸ 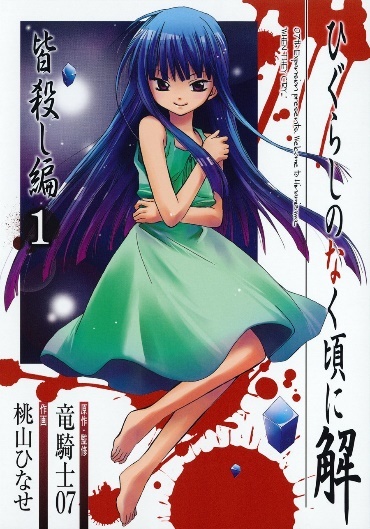 https://manga-republic.com/product/tag_page.html?tags=9819
Almost all the mysteries of Higurashi no Naku Koro ni will be revealed in this part.
It’s based on Curse Killing Arc（祟殺し編 (Tatarigoroshi-hen)） but it ends differently.
Manga Set
Massacre Arc
▸ 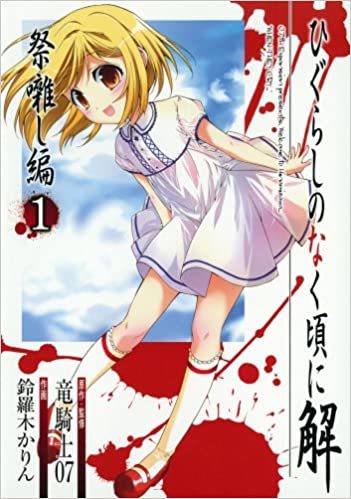 https://manga-republic.com/product/tag_page.html?tags=9711
The final part. After you read all the seven parts, you should read this final part.
This episode focuses on challenging the “tragedy”, which all the characters in the seven parts have had.
Manga Set
Festival Accompanying Arc
▸

Well, I would like you to enjoy it as one series, not as a pure mystery one!
I don’t know how detailed the anime (starting in October) will depict but I couldn’t wait to read the next episode once I knew the secret of the story! Yes, this series has power to make the readers think it’s interesting and want to read even more, and also has the awesome storyline! 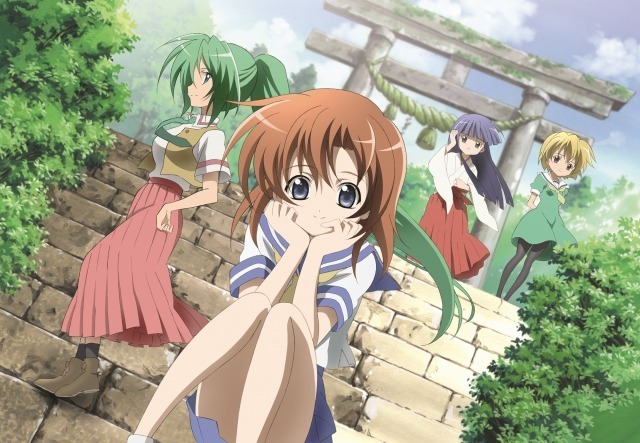