Hello, everybody! It’s Saori from Manga Republic!
The article I’m sharing with you today is…… Well, I’ll do the【BL Manga】again!

Hehe…… sorry about that…… but really! BL Manga have been so HOT at Manga Republic! As for BL titles, Manga might be easier to start with, for the beginners, than Anime, maybe?
There are so many good genres which you cannot see in anime so let me share more titles with you!

This one seems interesting too~! Alright, here we go! 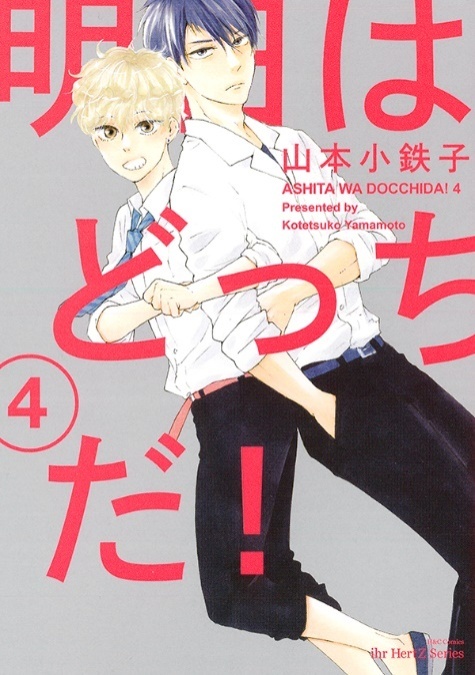 What Is Ashita Wa Docchi Da!?

It’s a BL Manga series, created by Yamamoto Kotetsuko-Sensei. It’s currently been serialized and six volumes have been released so far.
Actually, she is the manga artist who created another BL love story, “Honto Yajuu”, which I featured in the previous article.
So, for this title as well, it has comical story development, which is Yamamoto Kotetsuko-Sensei’s style, and so many attractive characters in it. In this story, “Love between childhood friends is so heartwarming that we want to just watch over them”. We get excited and cannot help but chuckle while reading! It has also more attractions from other elements, not only because it’s a BL manga.
【BL Manga】Just Like Romeo and Juliet!? A Big-Fuss Love Comedy by a Cop and a Mobster!! Honto Yajuu!! 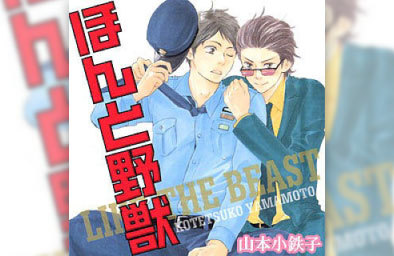 Now at Manga Republic, BL manga by Yamamoto Kotetsuko-Sensei have been especially featured!
For this title, Ashita Wa Docchi Da!, it has fewer volumes available now, so I would recommend getting this as a set! Of course, Honto Yajuu is super interesting too so if you can, check out both! 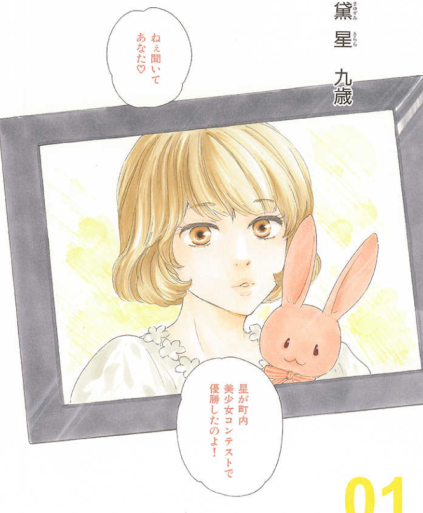 The main protagonist is Kirara.
Even though he is a boy, he has been raised by his mother who loves anything cute, as if he is a girl. 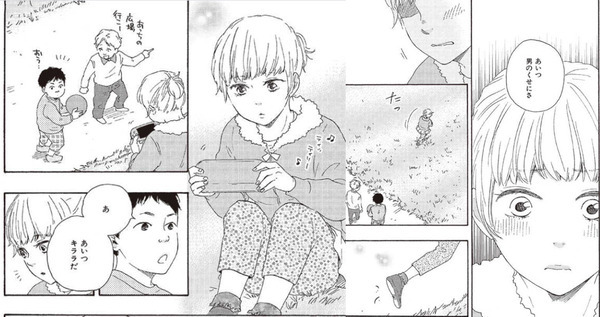 Growing up, Kiara has gradually started to realize that he is forced to wear like a girl just because his face is cute. Some children in his neighborhood has even started to say “Wow, that boy is wearing like a girl” while he is playing outside.

“I’m a boy! I don’t wanna go to school, wearing girly outfits with frills and ribbons!”
Kirara decides to go to school only with his underwear after he has torn up all his girly clothes with scissors! 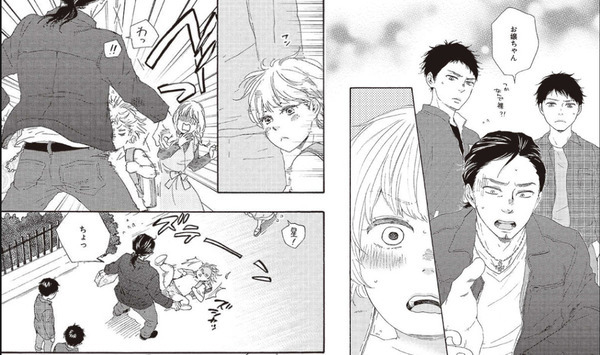 Kirara, who leaves home, bumps into a mother and her sons, who have just moved into his next-door house. Kirara gets shocked when he sees two brothers behind their mother!
“They are…… so…… cool……!!”
They were just like his ideal boys! Kirara, who is in the fourth grade, then decides to secretly follow them around so he can learn how to be manly like them!

Kirara gradually gets closer to the brothers.
Kirara cuts his long hair, tries to fight against those who has first attacked him and been helped by the brothers…… Like this, Kirara and the brothers end up spending so much time together and becoming just like the true family members. 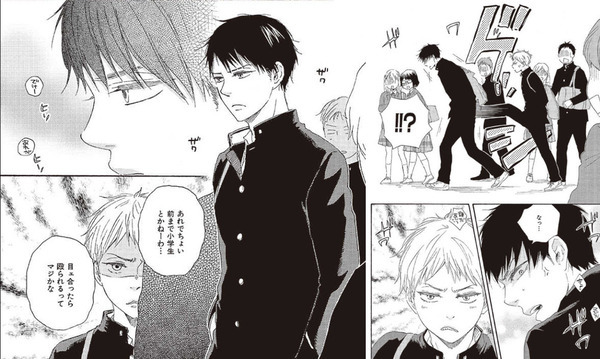 As time goes by, Kirara and the younger brother become in the first year of junior high school.
The brothers have become so famous for being strong in fighting that students from other junior high schools are scared of them. However, Kirara is not like them. He has become a little manly boy, who can say anything he wants to say to them.
Kirara notices that the younger one, Ken, has become a little cold to him, even though they used to get along well. Kirara really wants to know why he has changed like that. Not because they’re childhood friends but because…… 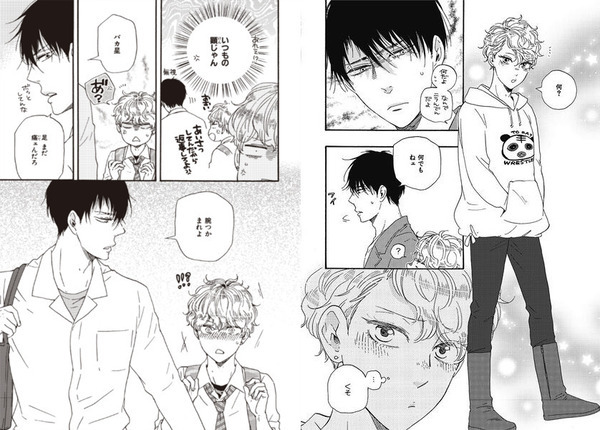 Well, the relationship between Ken and Kirara will gradually be changed…… Since they are both still immature junior high school boys, they feel a little frustrated but that’s one of the best parts of this story too……!!
The illustrations are so cute too! Why don’t you give it a try?