Hello, everybody!! It’s Saori from Manga Republic!
Sorry for a sudden question but what element do you think the “Romeo and Juliet” had……? 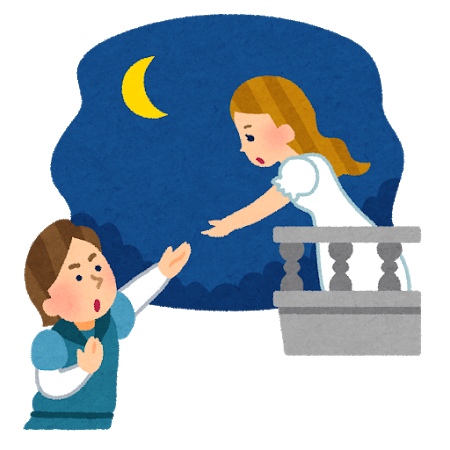 Speaking of Romeo and Juliet, the center of the story was something like the status distinctions or the tragic love, huh? The BL manga that I’ll feature today has such elements too but it’s more like a big-fuss love comedy, where they will never end with the tragic love!!

【BL Manga】Just Like Romeo and Juliet!? A Big-Fuss Love Comedy by a Cop and a Mobster!! Honto Yajuu!! 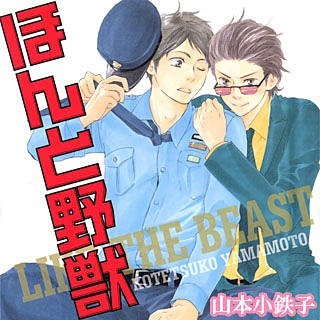 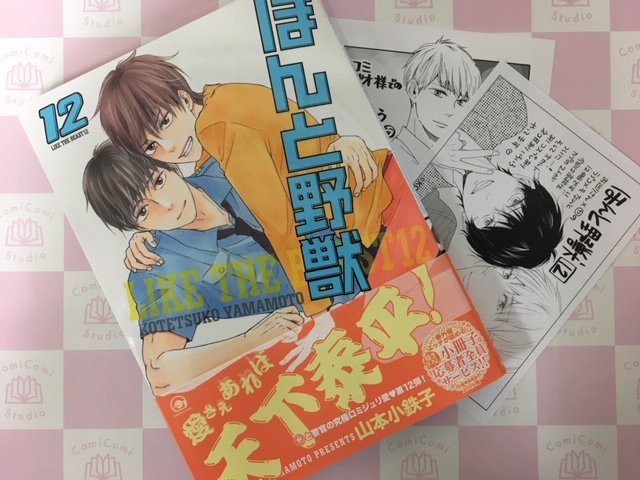 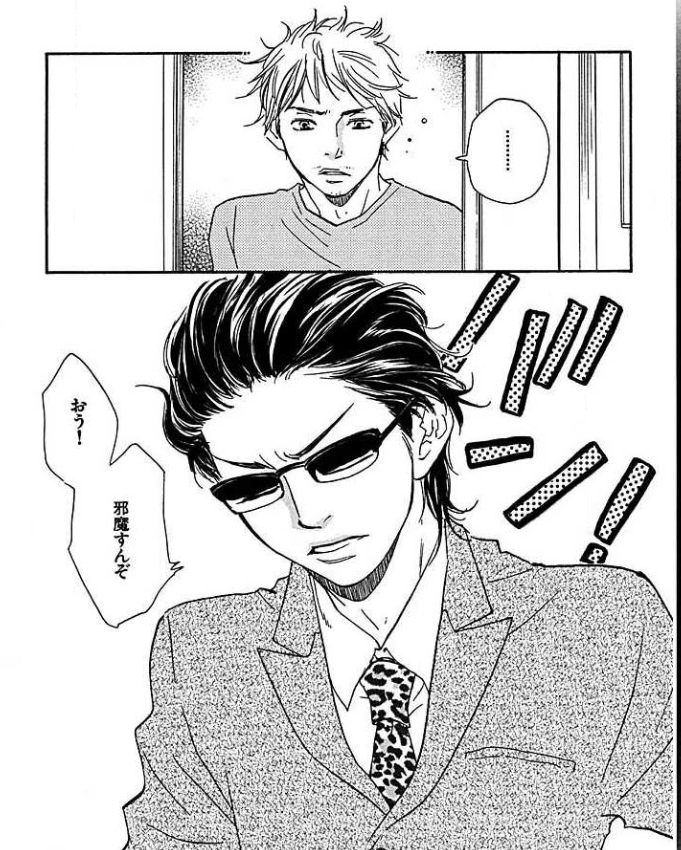 One day, a mobster, Gotouda Aki visits a cop, Ueda Asaharu’s house. Aki looks just like the typical mobster and they should not be meant to be in terms of their status. The mobster, Aki, says to him, “I want to do something for you in return for what happened yesterday”. However, Asaharu has no memory about having met Aki on the previous day. What has happened then though…… 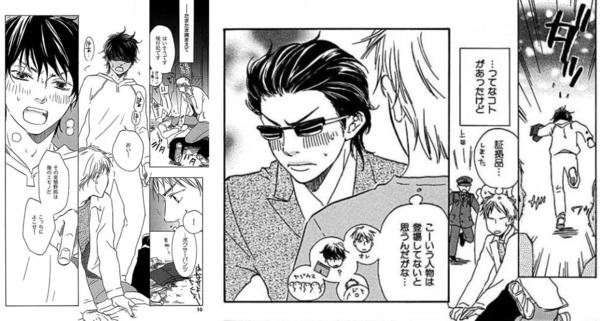 On the previous night, when Asaharu catches the thief who is trying to steal the underwear, the boy who’s got stolen the underwear comes to Asahaaru and quickly grabs his underwear…… 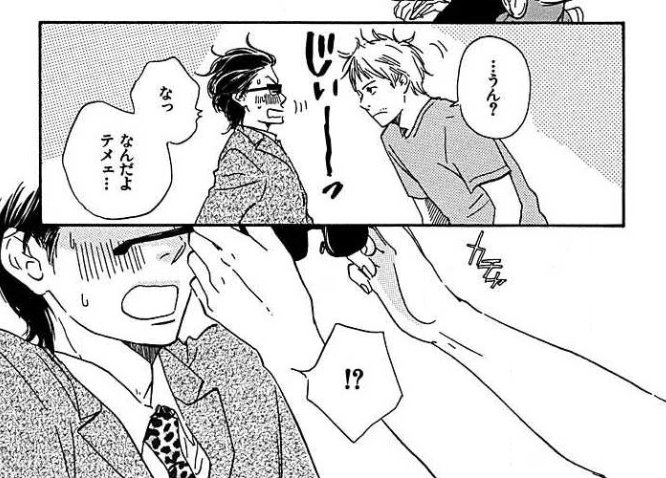 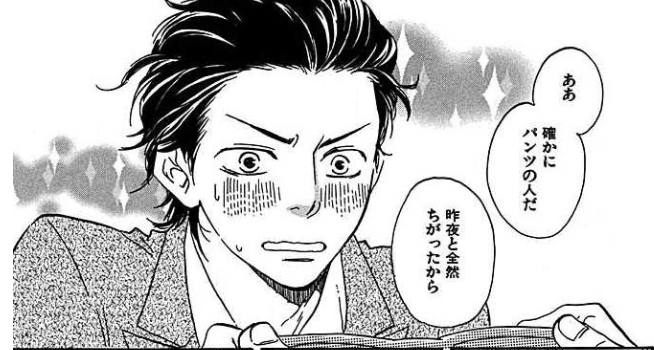 Asaharu takes Aki’s sunglasses off, when he sees the boy on the previous night. Yes, Aki is the boy who’’s got almost stolen his underwear on the pervious night. 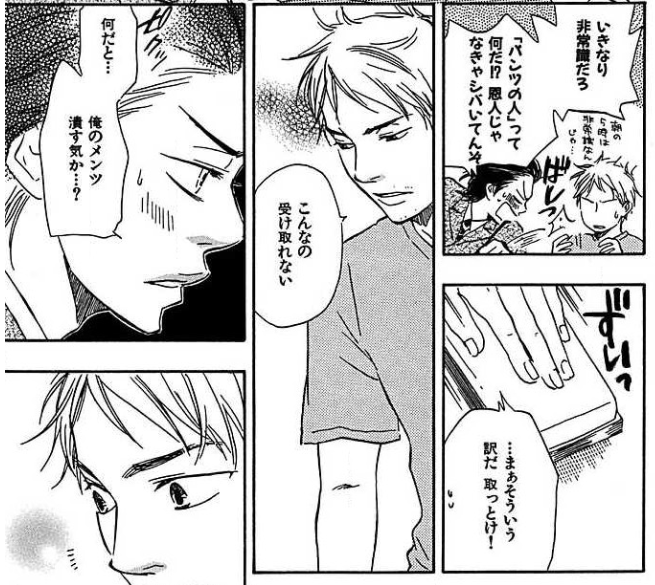 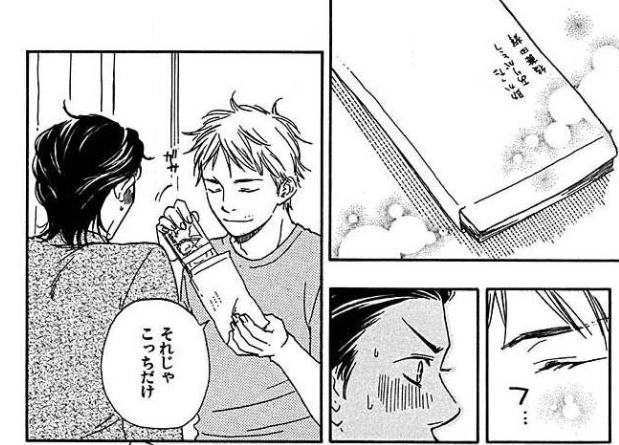 Aki, taken his sunglasses off, looks surprised and tries to give him some money in return. Asaharu refuses, saying that he cannot get the money. However, Aki never gives up, trying to give it to him.
Asaharu finally decides to get “only” the envelope that has the money in. The envelope says Aki’s neat handwritten message for appreciation. 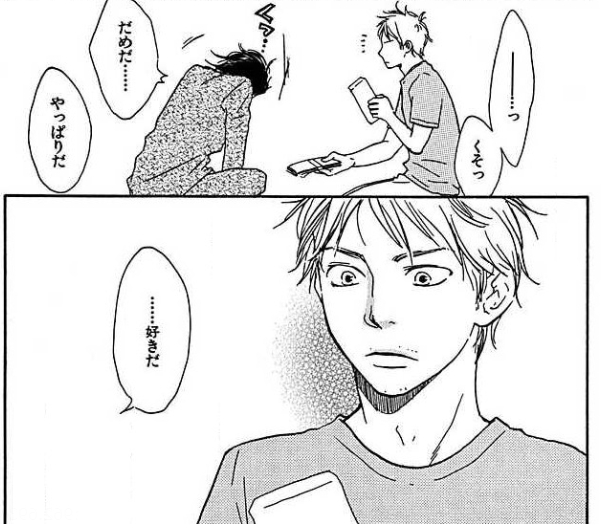 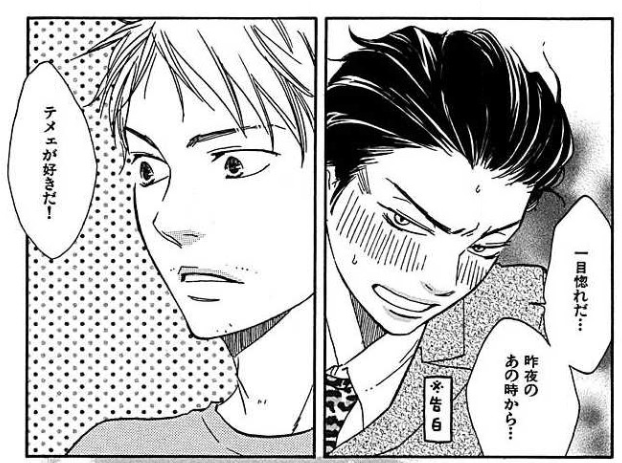 Seeing him do that, Aki feels disappointed. “Nah…… I gotta do this……” Aki tweets and says to Asaharu.
“I had a crush on you…… since that moment last night…… I like you!” 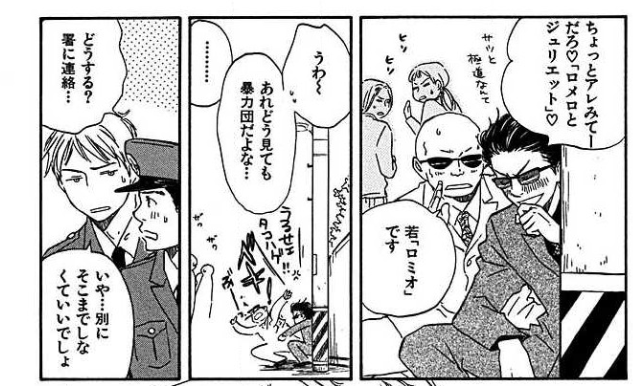 From this moment, Aki starts to get closer to him fervently. But the way he tries to approach him is so adorable. They are nothing like how the mobsters would do, which is so funny!
Usually, BL manga has serious or sad development but this one is such a big-fuss love comedy that it has received various rating commends such as ‘The chara are all bit off and cute!’, ‘The chara are all so kind and heartwarming that I want them to be happy’!
For those who want to chuckle and feel heartwarming and happy! This is it!
Honto Yajuu(ほんと野獣)’s Comics! 13 Volumes Have Been Released!
Vol. 1 to the Final! Click This Page to Check Them Out! 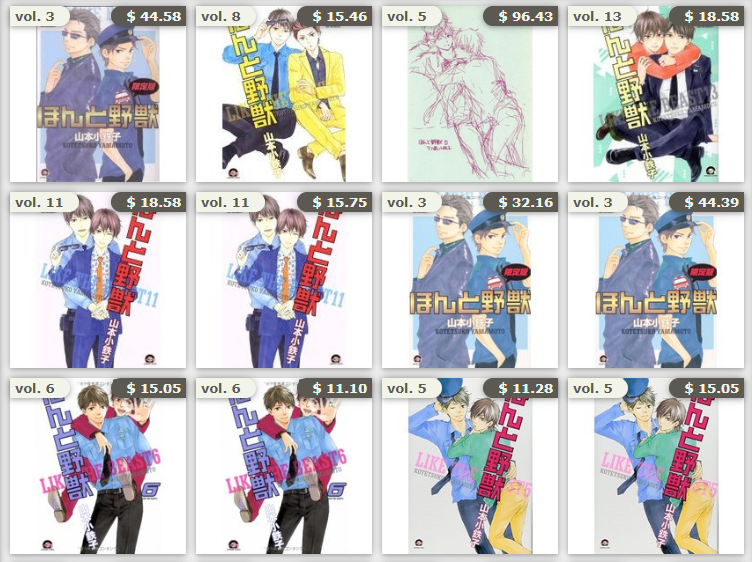 The mobster and the cop…… they have totally different status, just like Romeo and Juliet! How will their love end up becoming……? Why don’t you give it a try?
Already! I’ll see you all at the next article! Bye-bye~!!
Honto Yajuu