Hello, everybody! It’s Saori from Manga Republic!
If I could reincarnate in the different world! …… I would want to fly on the broom! ……Well, would I able to do that there? I can’t even do that in this world……

【Reincarnation in a Different World】Surviving in the Game World…… I Would Want To Create the Harem! A Special Number for Isekai Meikyuu de Harem wo! 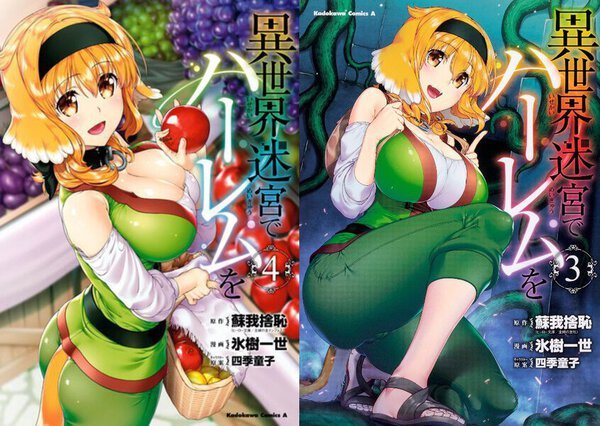 What kind of story is Isekai Meikyuu de Harem wo?

It’s a comicalized version series of the light novel, currently serialized in Monthly Shonen Ace, (started since 2017)!
Since it’s issued monthly, it keeps a little slow pace serialized, five volumes have been released so far!
The original light novel is currently being serialized as well (as of 2020), so it’s a very popular title that we can expect to continue even longer! 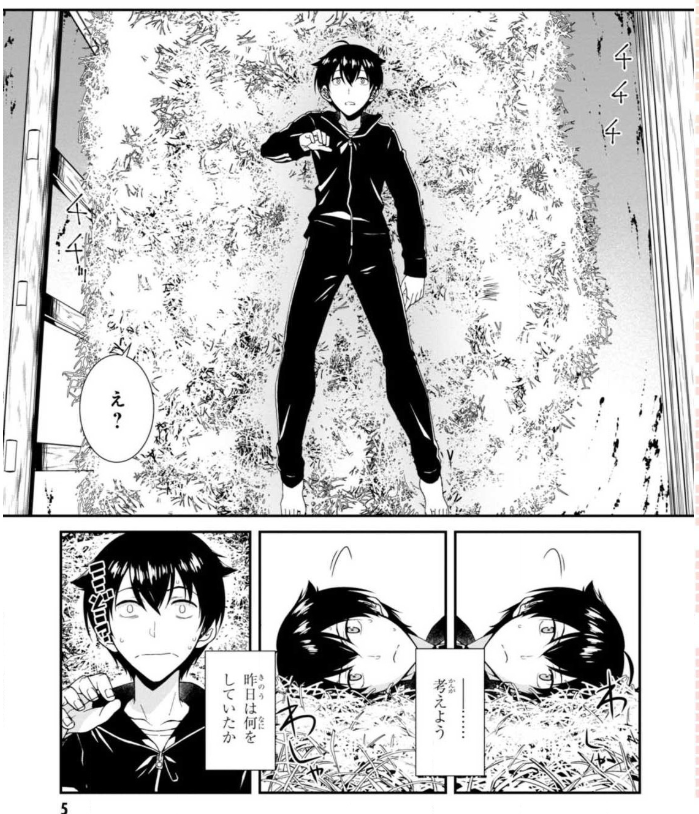 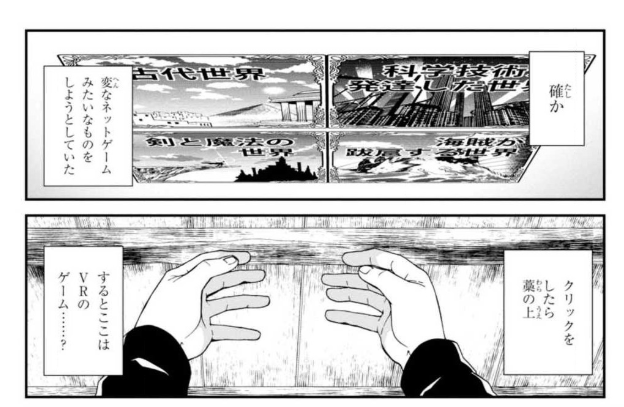 The main protagonist, Michio, wakes up on the straw.
He is going to press the start button of the new online game, which he is going to start playing for the first time, but…… he cannot find the controller around him. Michio feels impressed, thinking that it might be a super elaborate VR game.

He “selects” the command in his mind, then he is actually able to see his status and other info in the game. He is again impressed, thinking that he must be in the game’s world. Yes, Michio has stepped into the different world. 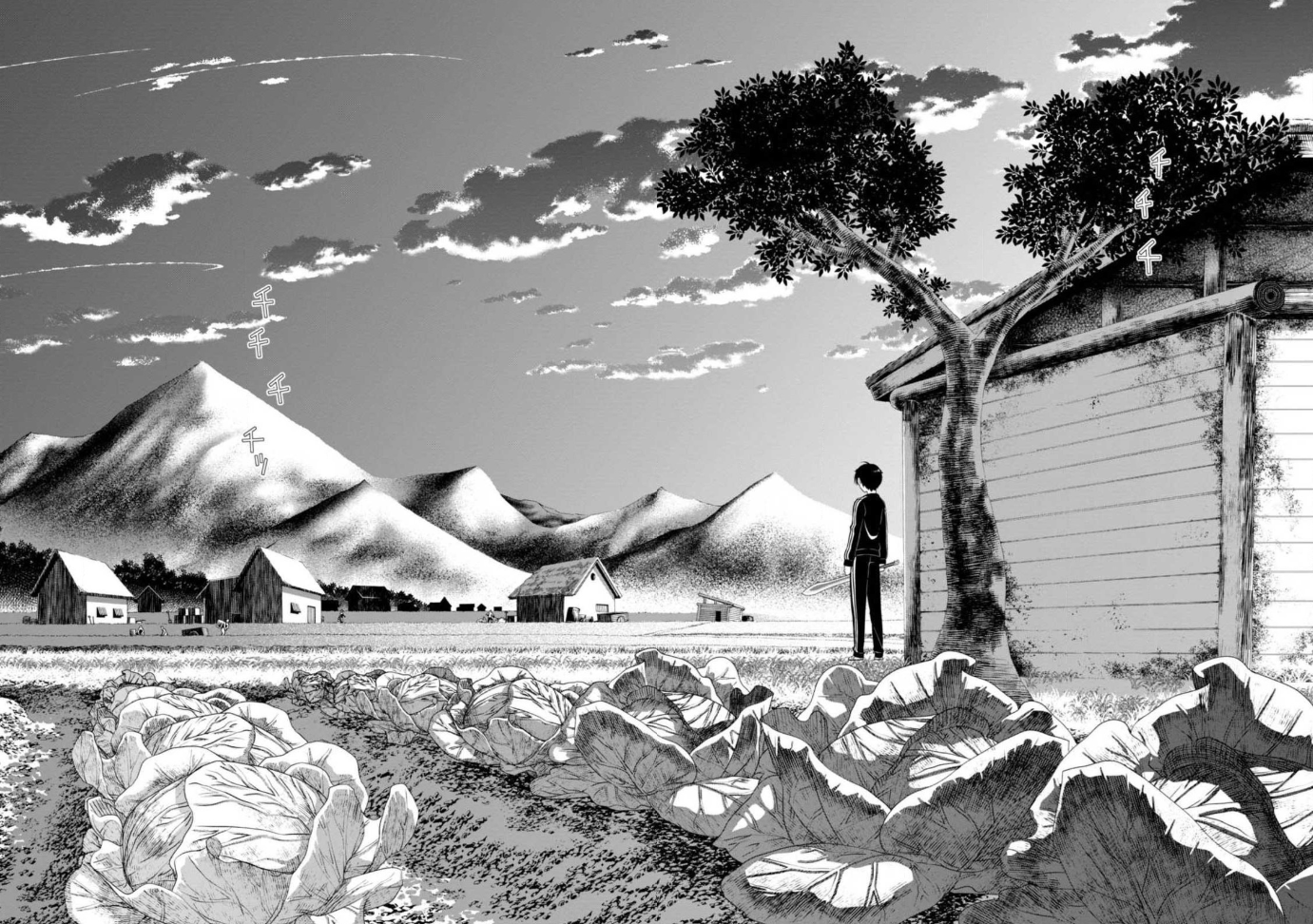 The world where he has respawned in the game is a peaceful village.
Michio is impressed, thinking that it’s a typical place where we reach in the beginning of the RPG game…… when the thieves show up in the village. 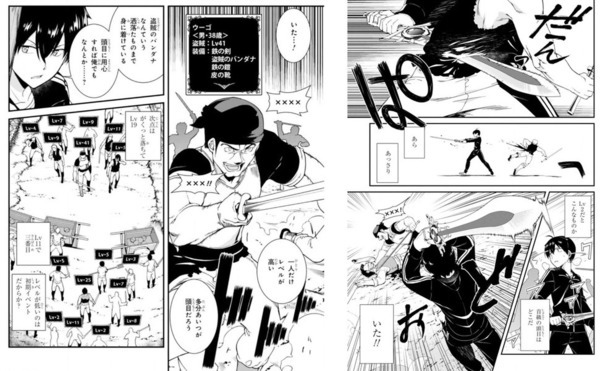 Michio now is beating them, by identifying the enemies’ precise levels, making use of the judgment skills.
Fortunately, the quality of the sword, which he has picked up, is so high that he is able to beat the thieves easily……
……feeling that he is actually “cutting” people down…… 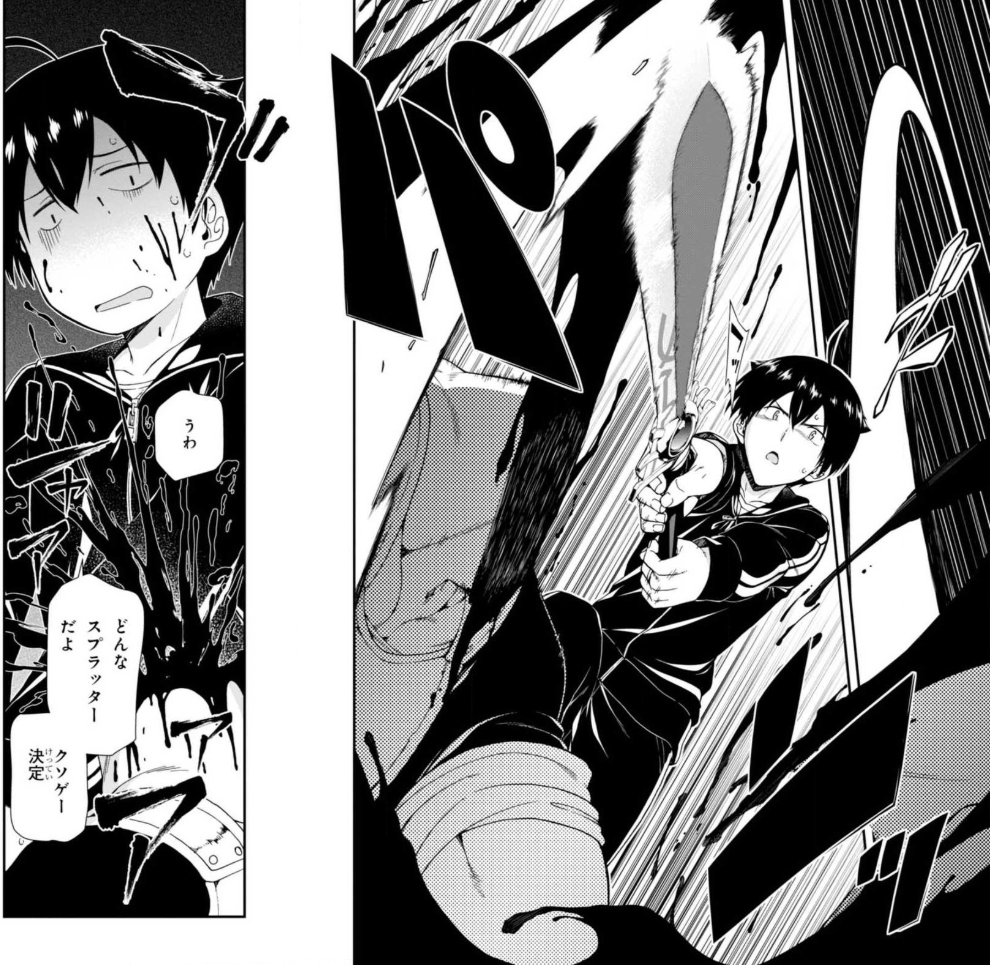 The villagers welcome him with warm hospitality as their savior.
Michio selects “logout”, being disappointed by the fact that his level has gone up by only one despite of such an intense battle.

However, the game wouldn’t be over even if he tries various ways by logging out or forcing the power off. Then Michio recalls……!!
He has seen the warning displayed before he begins the game. 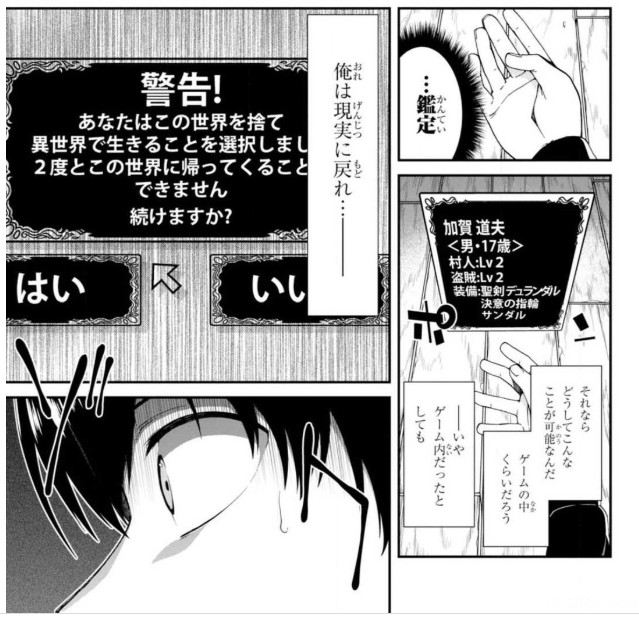 Warning!
You will now be transported to a world with the settings you choose, coming back is not possible, do you still accept?

Michio remembers hitting “yes”.
He remembers thinking that it was a “typical direction” to start the game off and actually pressing “yes” without thinking much of it. 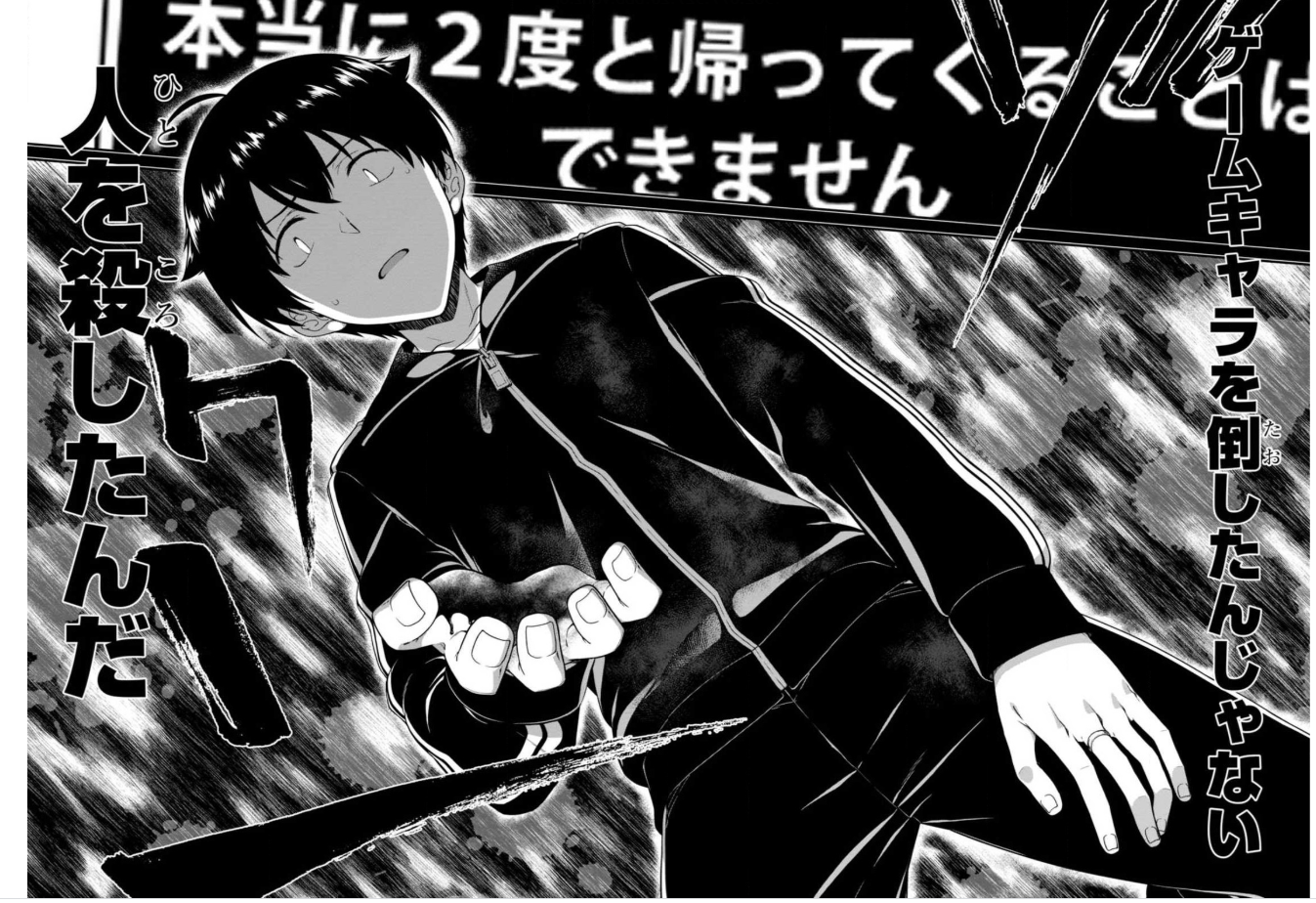 Michio finds out that his real life has become this game’s world since he wakes up in the village. He now feels despaired that he has killed many people earlier, although he sure has various skills now. I don’t want to die……! Thinking that deeply, Michio……!! 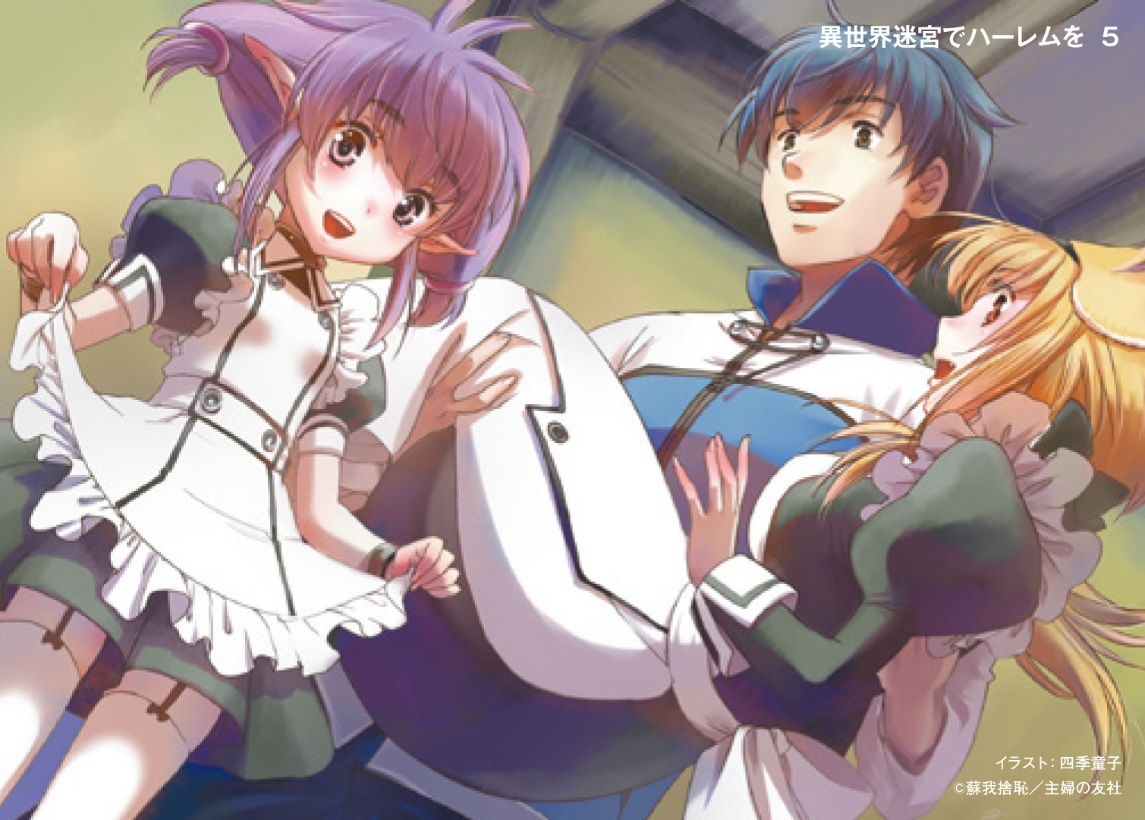 decides to create the harem in the different world.

Well, he makes a decision from his honest thought but episode 1 didn’t describe the reason why he made that decision.
In order to live in the different world by himself, he thought it would be a great idea to have an adventure with buddies, who know well about the world and can support him (a cute girl, as much as possible……)! He’s thinking of buying that person out from the slave dealers.

This story has quite a typical development, where a cautious Michio tries to capture dungeon, making full use of knowledge, huh?
From episode 2, you will see some cute girls too so for those who want to read “Reincarnation in a Different World” comics, whose original is the light novel, give it a try!
SIX Volumes Are Being Released So Far! Check HERE for Isekai Meikyuu de Harem wo! 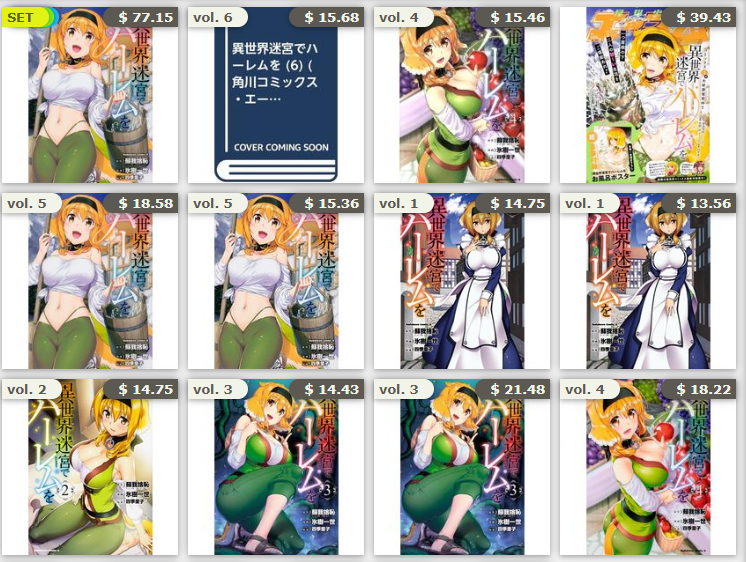 Already! I’ll see you all at the next article! Bye-bye~!
Isekai Meikyuu de Harem wo