Hello everybody! It’s Saori from Manga Republic!
So you guys!! Speaking of the title or the story which is set in the ancient Mesopotamia or Orient…… Which one would you imagine?

Aaand hello everybody, I’m Manga Republic’s Boss.
The ancient Orient, huh……? That area includes the Babylon too? In recent ones, Fate/Grand Order’s anime was set in the ancient Babylon, no? 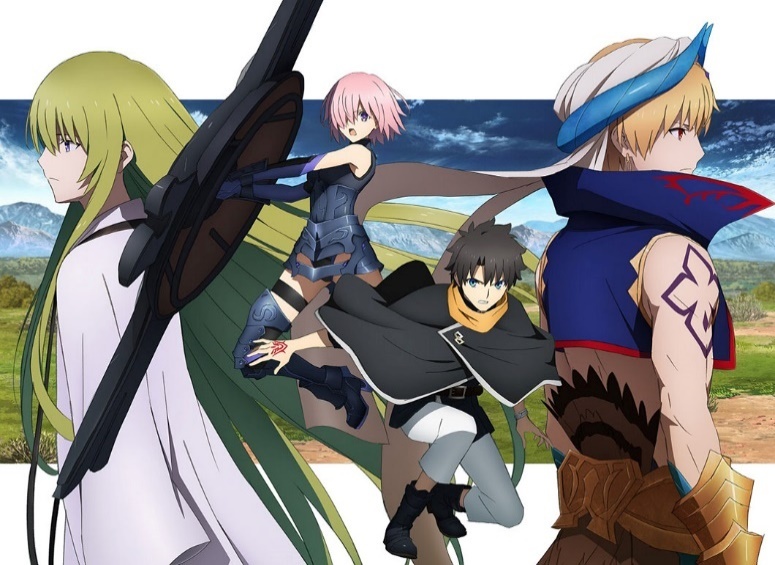 Yes! The areas or the eras like the ancient Mesopotamia or Orient are quite famous but it’s so rare that anime use them as a subject! But today, we’ll feature a fantasy adventure manga, which is set in those areas!! 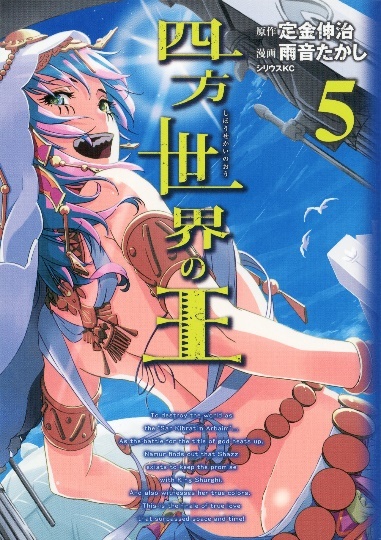 What kind of story is Shihou Sekai no Ou（四方世界の王）?

The original is a history-fantasy-novel by Sadagane Shinji-Sensei.
Unfortunately, the original novel was terminated because his physical condition was not good. However, the comicalized manga was serialized in Monthly Shōnen Sirius and concluded with five volumes.

What other titles have been serialized in Monthly Shōnen Sirius?

Well~ my favorite, such as Princess Resurrection or Yozakura Quartet! I have an image that many of them from that magazine have been made into anime too! 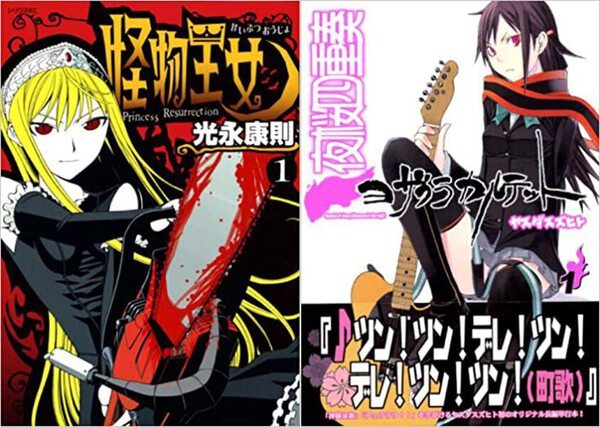 The outline of Shihou Sekai no Ou（四方世界の王）! 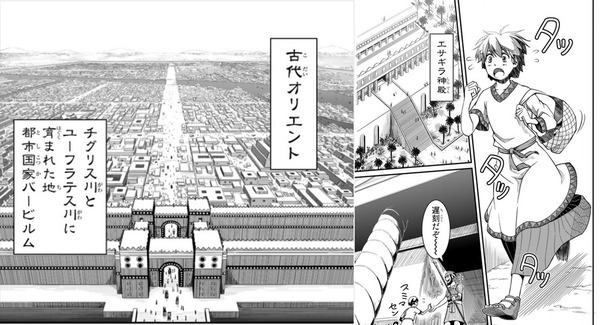 The story is set in the ancient Orient.
A teenage boy named Namuru lives with his mother. Being poor, he works hard on studying and supporting his mother. 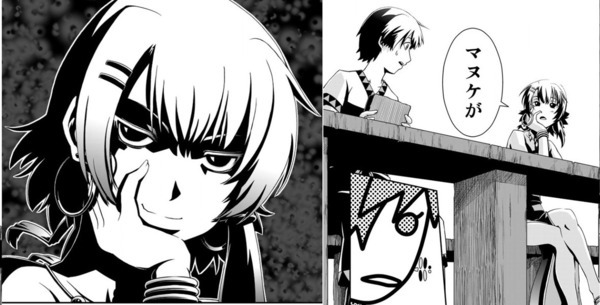 One day, a mysterious girl transfers to Namuru’s class.
Her name is Shazu. She is a beautiful girl with her eyes, which are just like darkness we can never see the bottom. 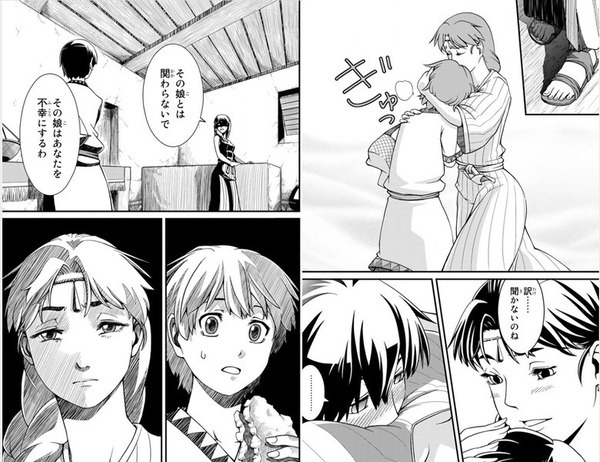 When he comes home from school, he tells his mother about Shazu. His mother advises him, “Don’t get involved with her. She will make you unhappy”. Namuru has no idea why his mother, who is always kind and generous, speaks ill of others like that. Not being able to know why, Namuru leaves home for work.

One day, Namuru accidentaly sees Shazu in town. There, he sees her replacing the genuine silver (money) with a fake one in the jewelry store.

Namuru chases Shazu. He asks her why she did such a stupid thing. Shazu, admitted that she did, asks him.
“Is that all you want to ask?”
“That’s the only thing you want to know about me?”
The thing I want to know about her?
As soon as she says to him, Namuru becomes conscious. He finds out he was unconscious but he was overwhelmingly “attracted by Shazu”. His instinct unconsciously admits that Shazu is higher in rank and cannot help but care about her.

However, the clerks at the store chase her and they are going to cut off her arm. When they actually try to cut it off……, he sees the blade bend softly. 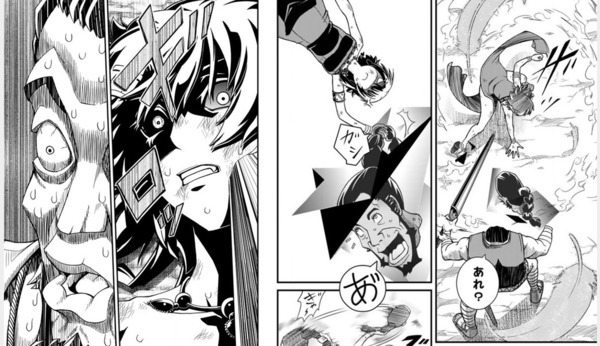 Shazu cuts off the clerk’s head and floats it in the air. However, he is still alive with the head and the body moving separately. Nobody, except Namuru, has any idea why that thing can happen.
Shazu explains that she is “twisting” the air. She says she can cut off the space she wants and retain it. They both understand that only Namuru can visually recognize it.
And she says that he can see that because they both possess 1/50th blood of a god within each of them. 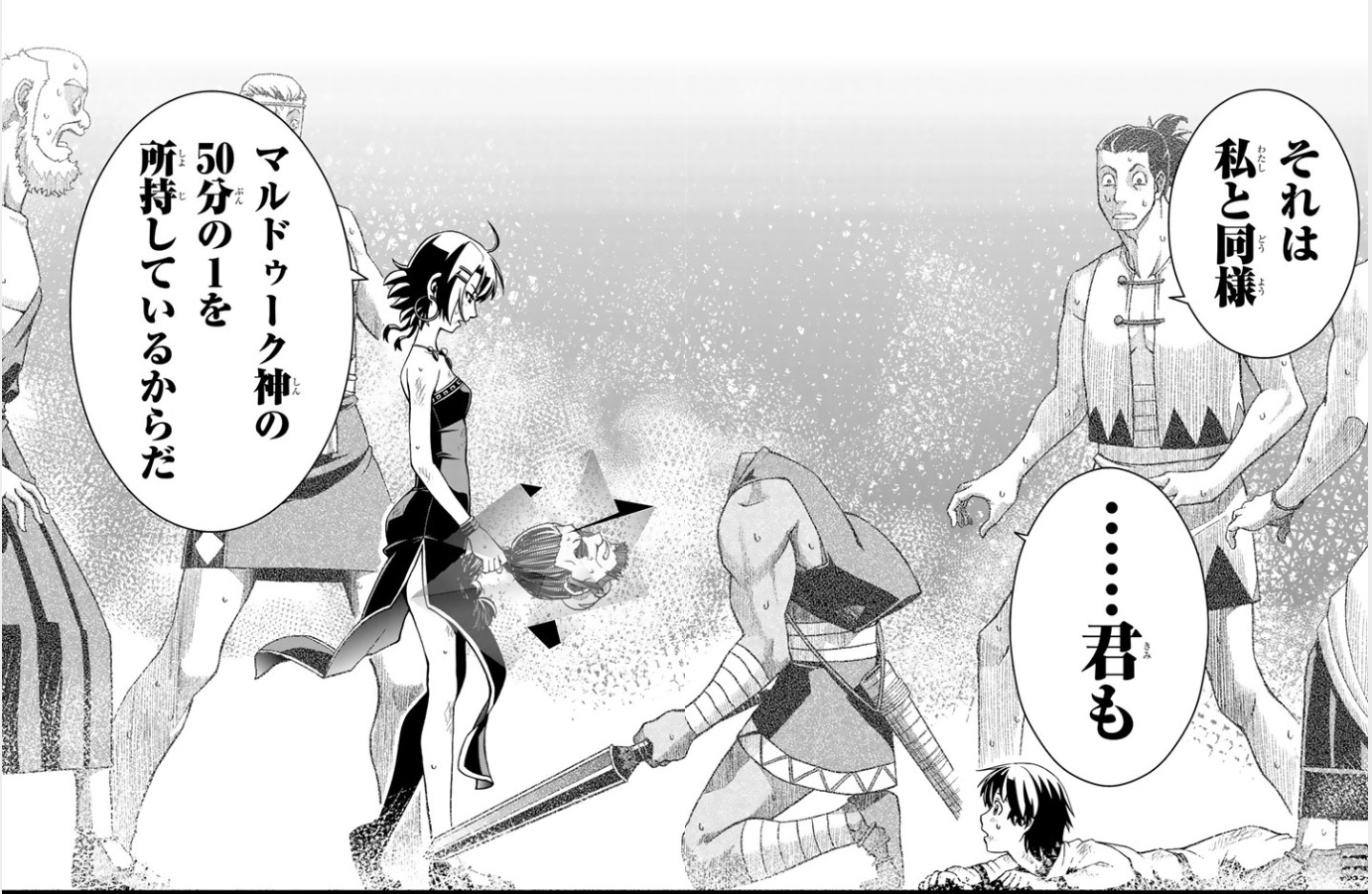 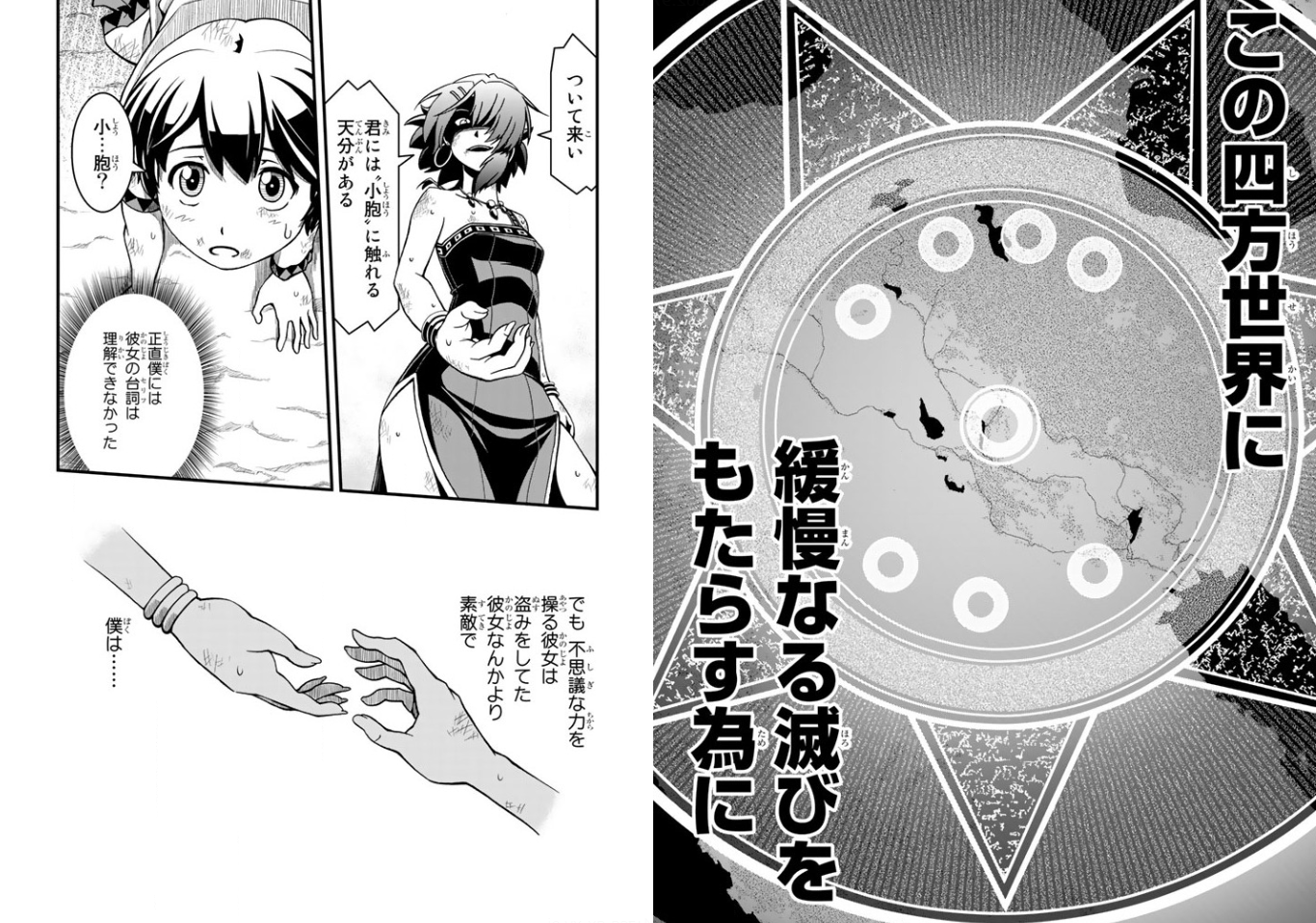 And Shazu goes on, after she beats the clerk without any dffculty.
Both of them have to welcome “God”, after they collect 50 pieces. In order to cause the “destruction” to the world.
Namuru, who is not able to fully understand what she says, is holding Shazu’s hand…… naturally.
He has no hesitation to do that. 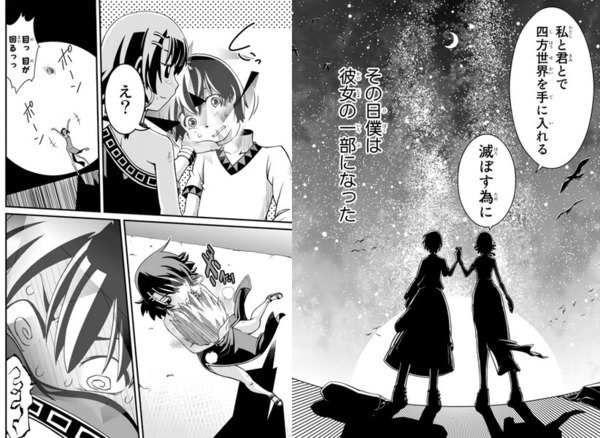 Whoa~! It seems so mysterious, huh? To the girl, it’s not the absolute justice……

One of the best parts about this title is the comics are concluded with 5 volumes so it’s easy to read! For those who are interested in the ancient Orient, Babylon, or Mesopotamia…… this is it!!
5 volumes-set! Individual volume! Check HERE for the comics of Shihou Sekai no Ou! 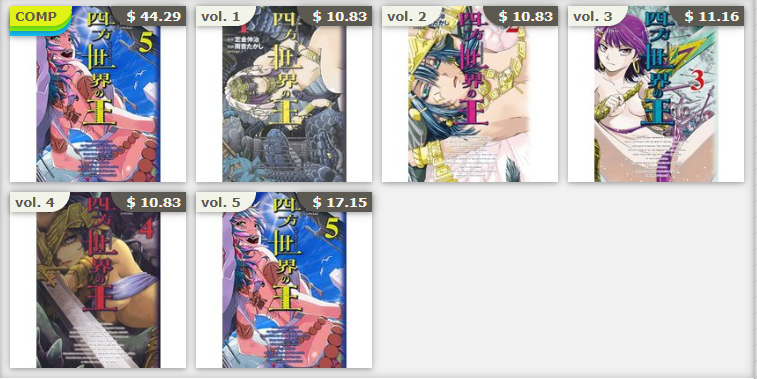 Alright now! This is all for today! We’ll see you all at the next article!!
Bye-bye~!!
Yozakura Quartet, Princess Resurrection (Kaibutsu Oujo), Shihou Sekai no Ou