Hello, everybody! Have you been enjoying reading Shōjo Manga~!? I’ve been reading them more often than before! It’s Saori from Manga Republic!

In this article, I share some of the featured manga titles in Manga Republic! And today…… What I’ll share with you is THIS!

【Shōjo Manga】A Girl, Who Is Good at Fighting, Is Strong, Cheerful and…… a Bit Off……!? Sharing a Typical Shōjo Manga, short Sunzen! Five Volumes in Total! 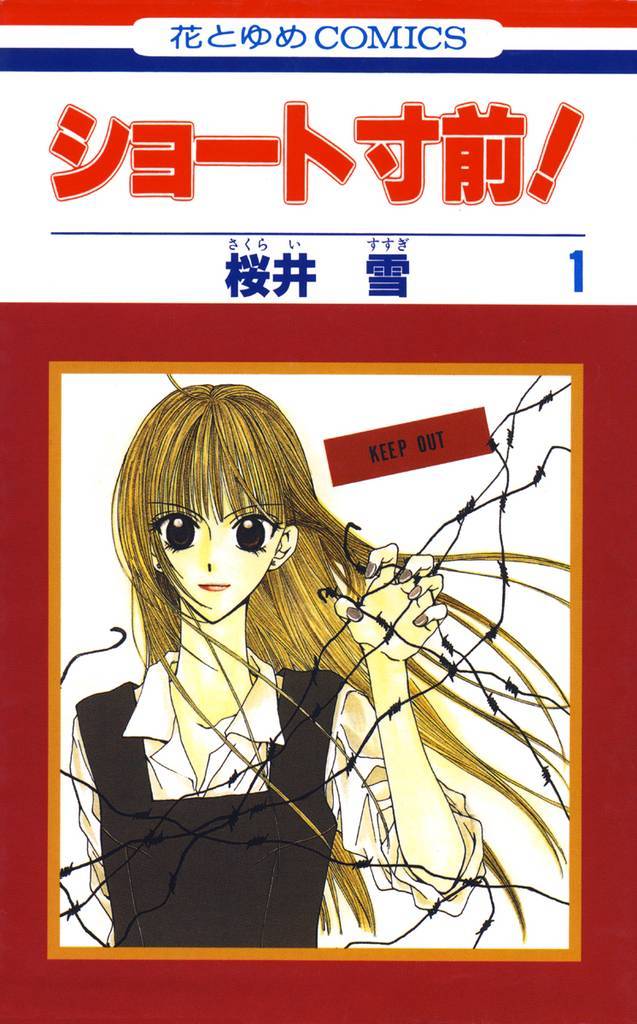 It’s a Shōjo Manga series, by the Manga artist, Sakurai Susuki Sensei.
Each story used to stand alone first but since it became very popular, it started being serialized irregularly. It was serialized from 2000 to 2003 and concluded in five volumes.

It was a Shōjo Manga series, serialized about 20 years ago and the storyline is typical as Shōjo Manga! It’s easy to understand and all the characters are so attractive with cute illustrations! It got a huge hit!

What kind of story is “short SUNZEN!” ? 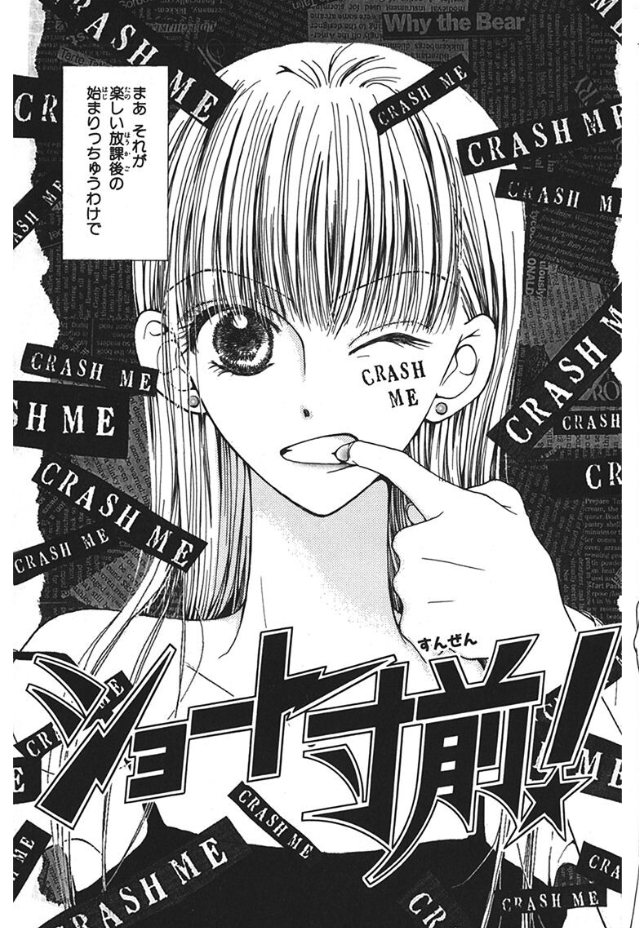 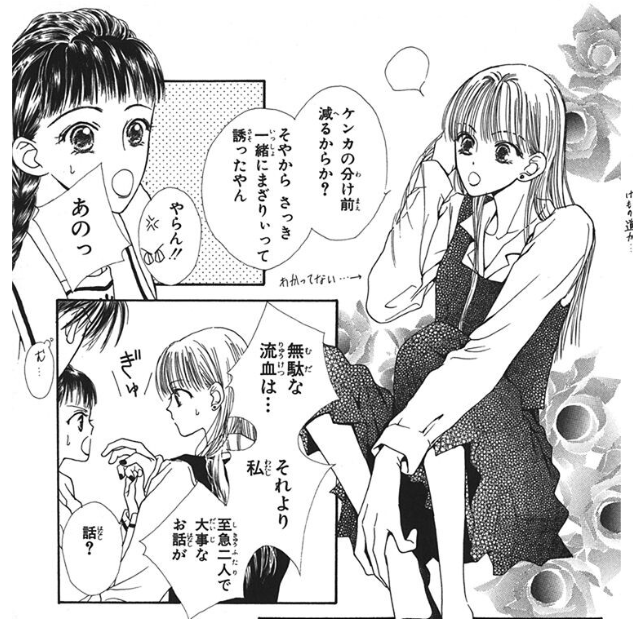 The story is set in the Kansai area of Japan.
Kurokawa Satsuki, 1st grader of high school, was famous for being good at fighting. She even beat up multiple boys. But she was actually cheerful and couldn’t leave those in need.
She never bullied the weak. In most of the cases, the fighting occurred by saving a women who was annoyed by men. Her personality was so manly and straightforward that she was popular among girls! 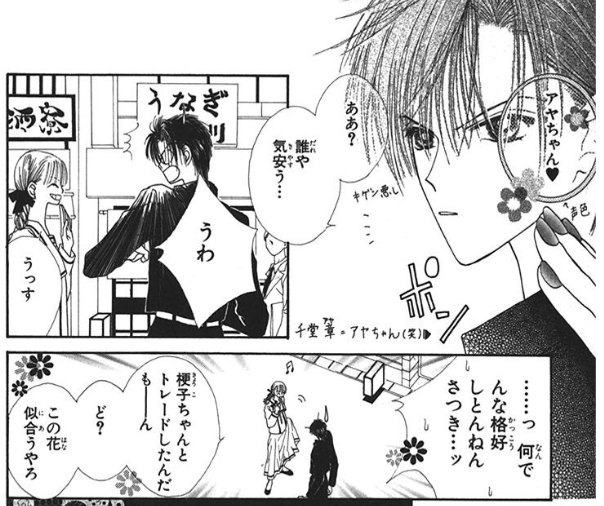 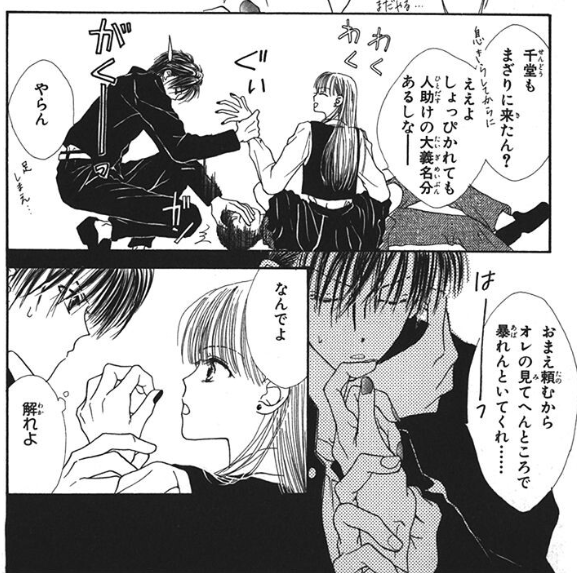 There was a boy, who had a crush on Satsuki.
His name was Sendou Aya. He was also good at fighting but not as good as Satsuki. Actually, he had never beat her even on the arm wrestling. He was a worrier and cared about others, so he always worried about Satsuki who was always fighting. He was worried that she might be seriously injured someday. But Satsuki never lost fighting. 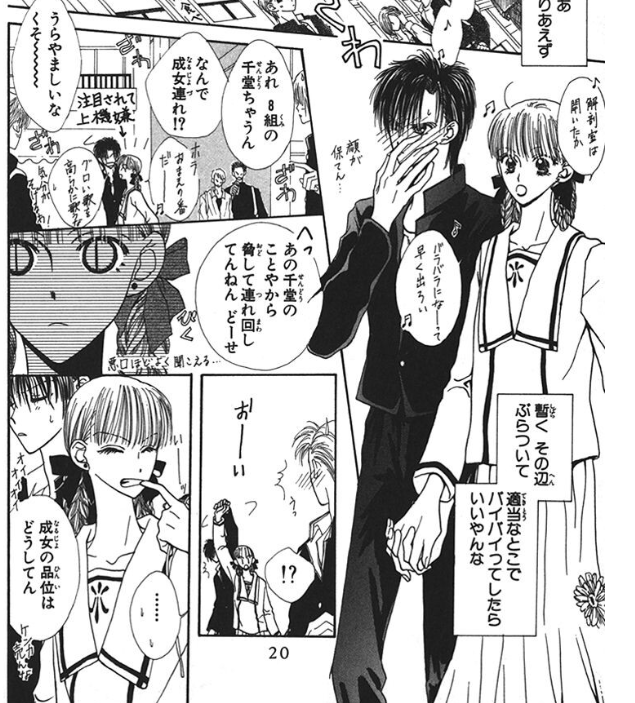 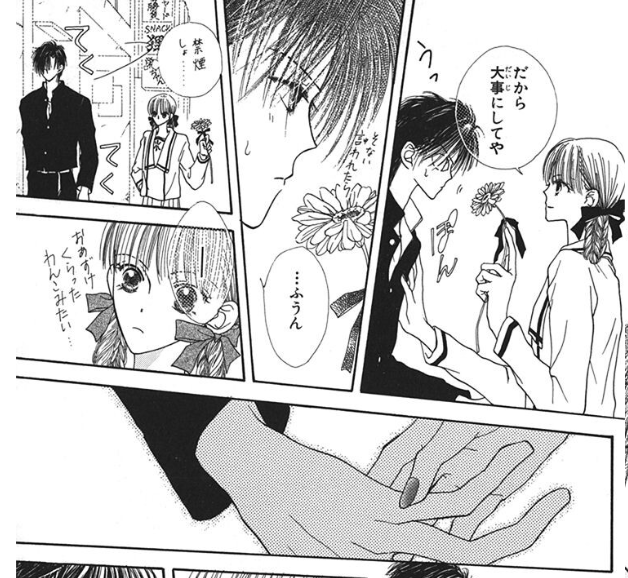 The best part of this title is a cute school love comedy between a super manly Satsuki and Aya, who has a crush on her! For Satsuki, Aya is just an adorable boy in class, who always cares about her. It’s a little frustrating one-sided love by Aya! The story concludes in five volumes so for those who want to casually read one of the typical cute and fun Shōjo Manga, this is it! Check out short SUNZEN!
Manga Set
short SUNZEN!
open manga-republic.com
short SUNZEN!
open manga-republic.com

Already! I’ll see you all at the next article! Bye-bye~!
short SUNZEN!