I would like to give a little commentary on an anime that is airing from January 2023! Do you all like horror? In fact, a series of very famous manga by a famous manga artist are currently being made into anime!! 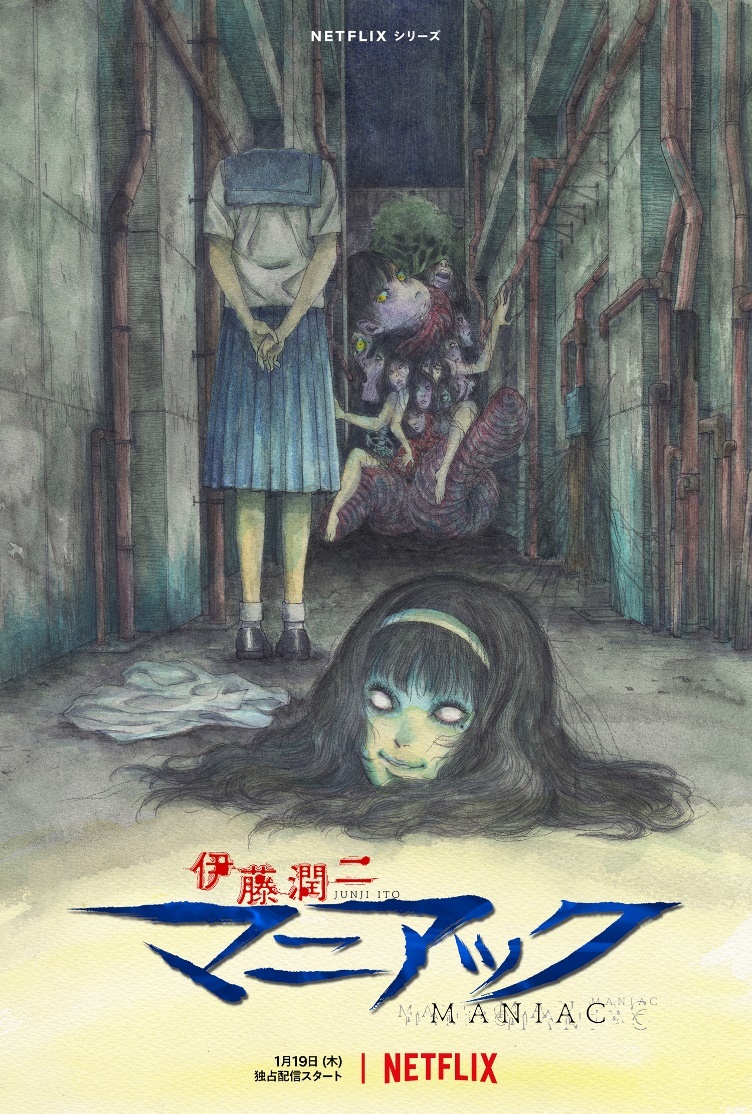 Who is Itou Junji-Sensei? What kind of works does he draw? 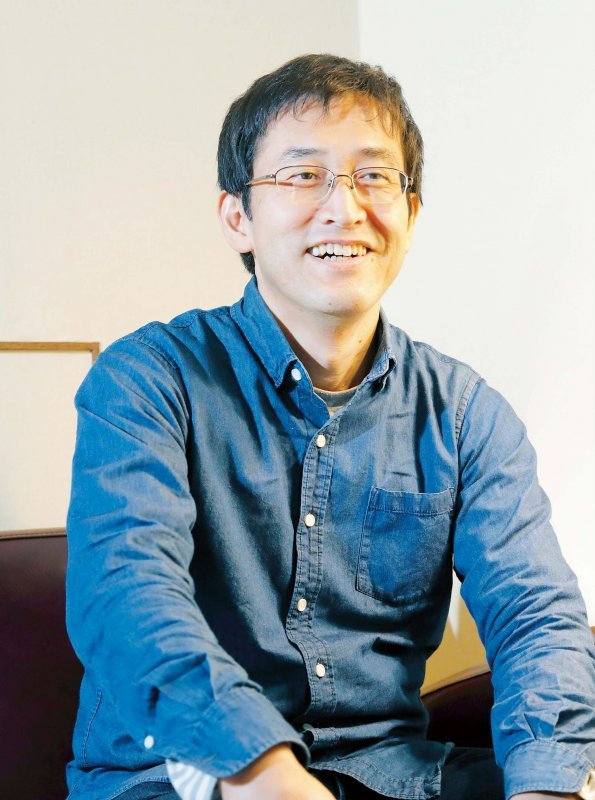 Itou Junji
Junji Itou-Sensei is one of the most famous manga artists in Japan. He writes and illustrates mainly horror manga, which have won various manga awards in Japan and have been nominated several times for The Will Eisner Comic Industry Award overseas.
Although most of the manga he writes are horror manga, Junji-Sensei himself loves comedy, so he incorporates elements of laughter into his work. The illustrations are very distinctive for their detailed drawings, and the beautiful expressions and appearances of the characters give them a sense of 'gruesome and eerie.' 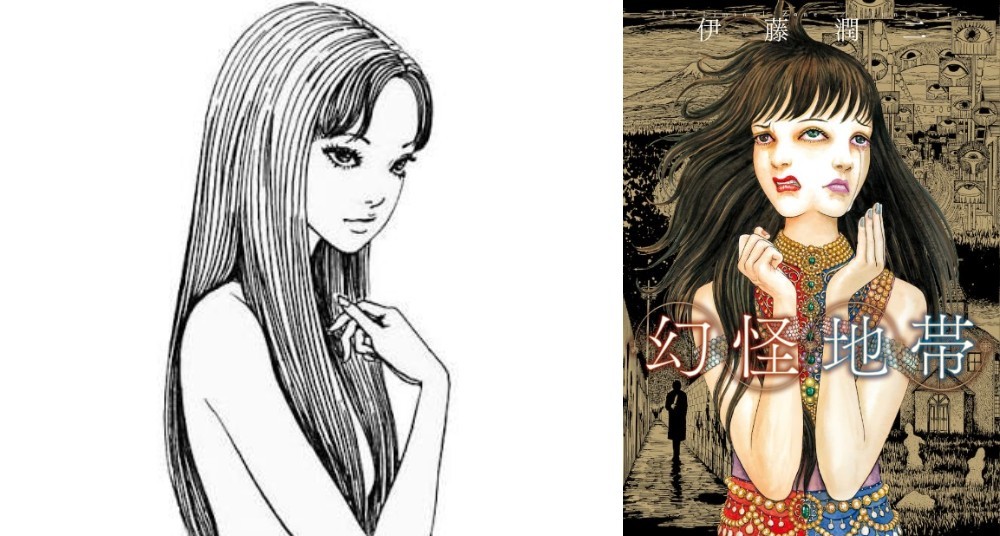 The women that Junji-Sensei portrays have a beauty that is truly astonishing......to put it another way, they have a beauty that makes you think that they are ‘not of this world’. Additionally, Junji-Sensei's horror works are not only beautifully drawn, but the horror comic stories are also quite creepy and unique. Basically, many of them are complete stories or short serials that are easy to read, and you can enjoy a different horror story each time in an omnibus format!

Among many Junji-Sensei's works, the famous ones are here! 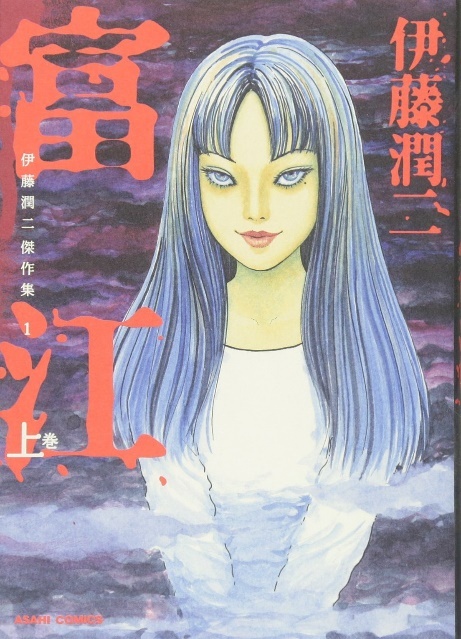 This work is Itou Junji horror masterpiece.
A “symbol of fear and beauty” that has been animated and filmed many times and still lives on in people's memories. 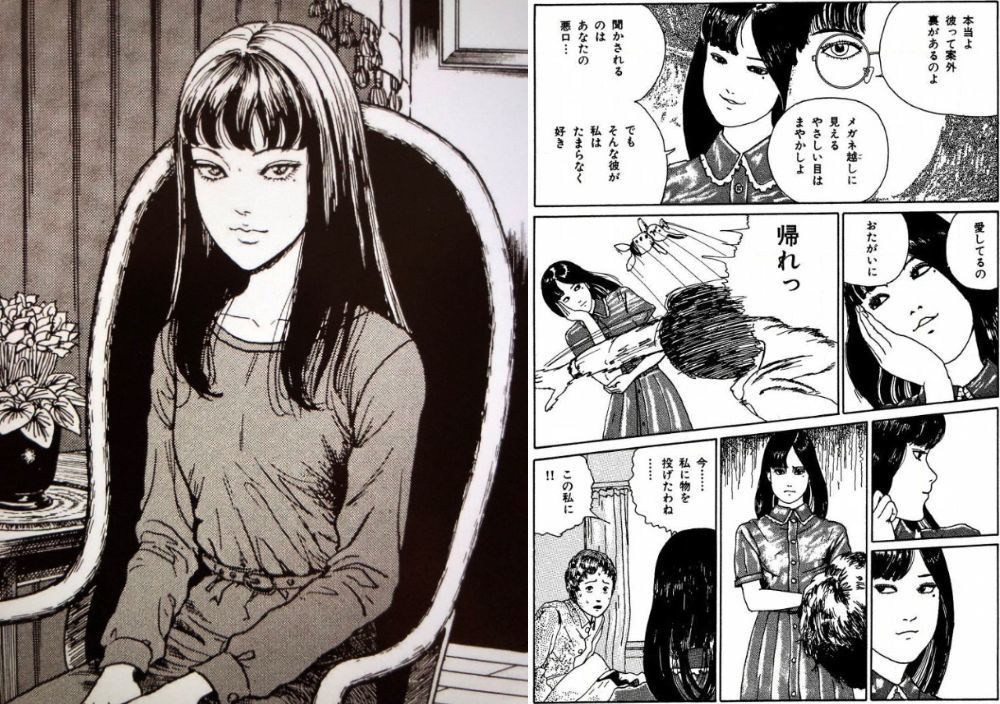 Tomie is a beautiful girl with a crying mole under her left eye and long beautiful black hair.
Once she transferred to a school, she attracted many male students and teachers. Tomie herself was very prideful and selfish, so she messed up interrelationships and got into trouble very quickly.
And after all that trouble, Tomie dies. However, Tomie can be revived any number of times, no matter by what means she died or was killed.
The story ends with Tomie spreading misery to all the men involved with her, and to everyone else involved! The story of Tomie is like watching over life of Tomie, who is too creepy. 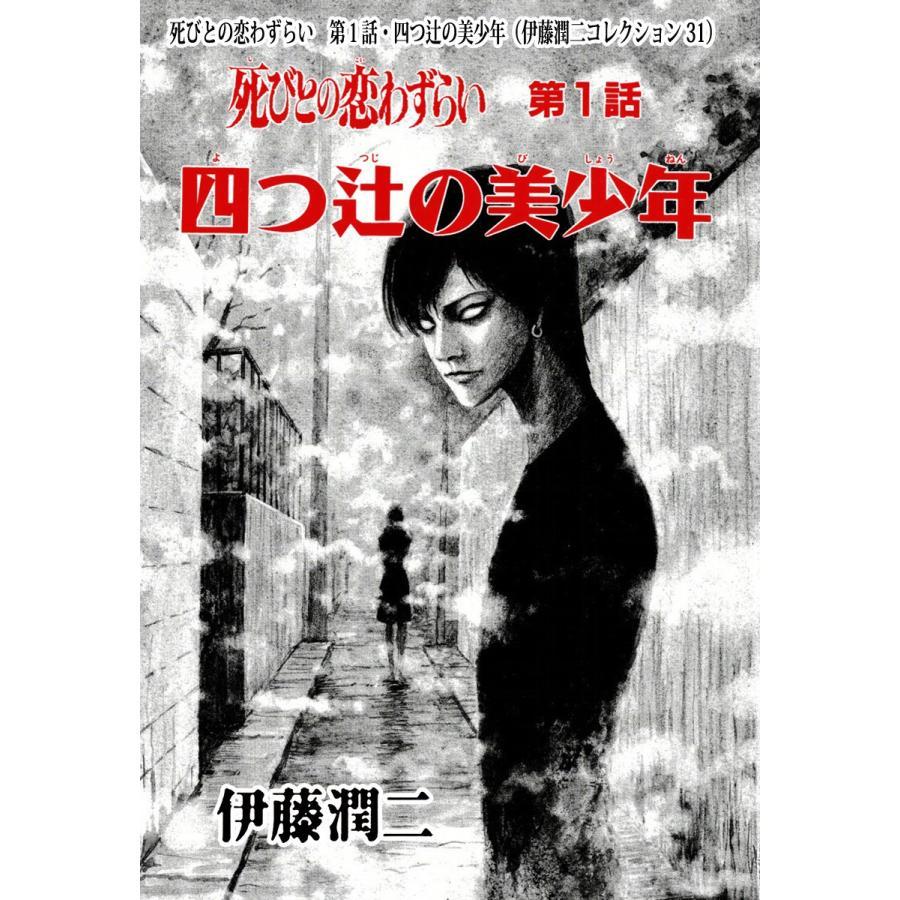 The episode nominated for an international comic book award, The Will Eisner Comic Industry Award! What is the “incident” involving an “urban legend” that has been passed down in a foggy town? 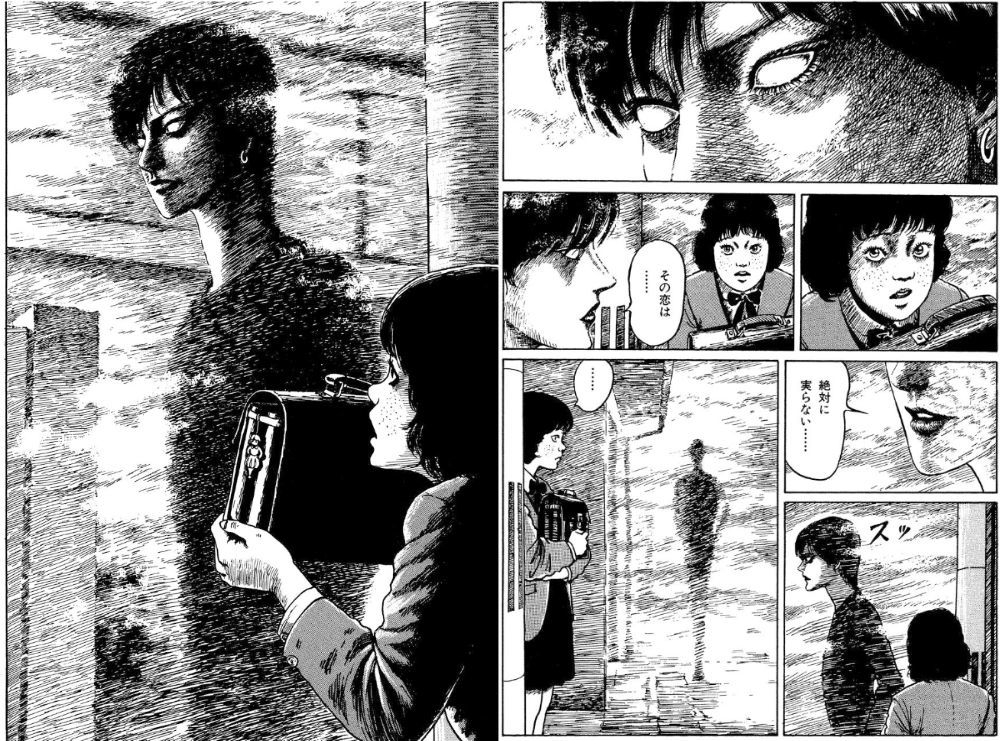 In a city with thick fog, a strange 'game' was popular among students. The idea was to go into town when the fog was thick and ask the first person you met on the street to read your love fortune.
It was supposed to be an innocent play of students. However, at some point, a “beautiful boy” began to appear in the fog. He tells the girl who asks him to read her love fortune that her love will never come true. And so all the girls who were foretold of a tragic love will...... 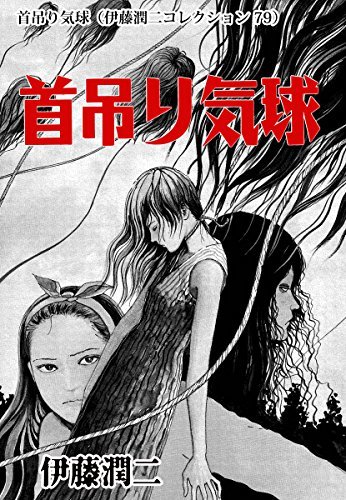 A” balloon” with the same face as you is coming to kill you......!
It's kind of a fresh story, set up like a panic movie, with the survivors fighting desperately! 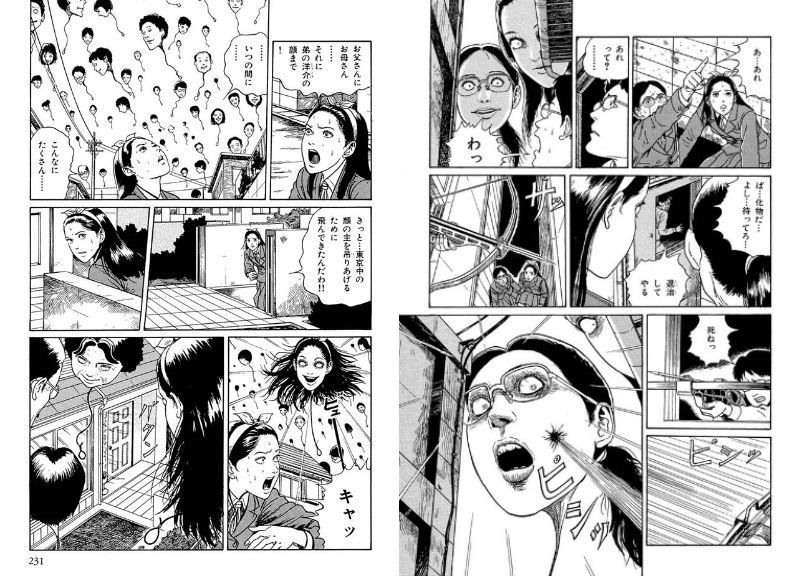 “It” came suddenly one day.
A “balloon” with the face attacked humans! They tried to kill a human with the same face!
If caught by the string attached to the bottom of the balloon, the human would be strung up and die. The survivors desperately try to fight off the balloons, but the balloons attack the survivors one after another with their terrifying intelligence. Can people survive? A short horror complete with one story!

Itou Junji-Sensei's work combines an eerie worldview with delicate beauty!
We hope you will check out Itou Junji Maniac, an animated adaptation of a famous manga episodes written and illustrated by Itou Junji-Sensei!

Okay! That is all for today! See you soon!
Itou Junji