Introducing 9 manga that sold many copies in 2022 in Japan! 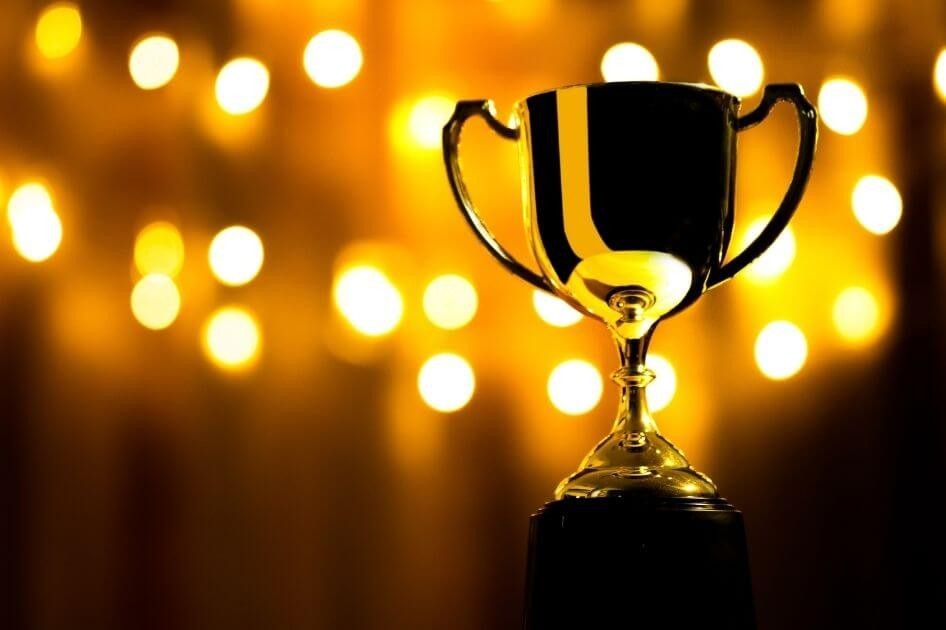 They were made into anime, movies, and theater plays. The sequels were announced to be made. The hit manga was promoted in various ways! Here are the 9 best-selling Japanese manga in 2022!
They all became smash hits in 2022 and represented as Japanese popular manga! The story developments are great! They are all worth reading!! If you haven’t check them yet, try them now! Highly recommended! 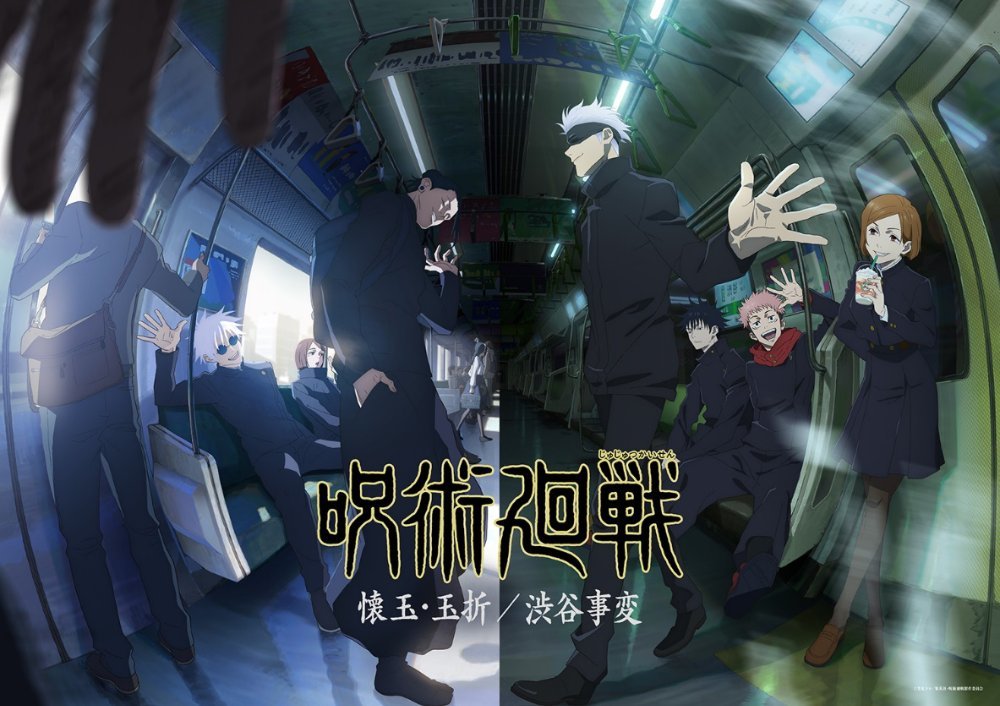 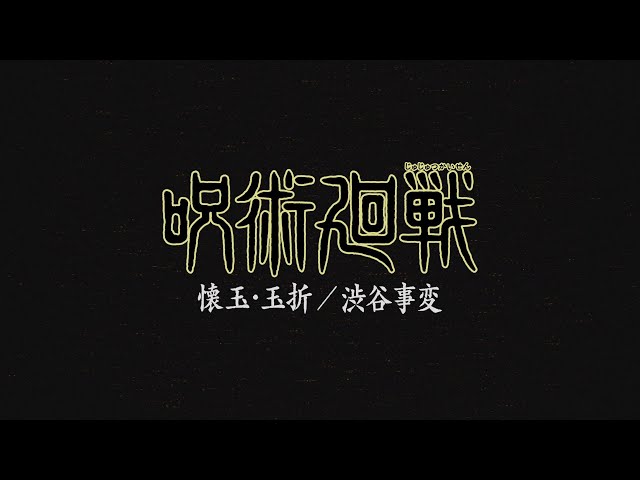 The movie version of Jujutsu Kaisen was released in the Christmas 2021. The anime sequel was announced to be made in 2022. Then, just recently, on air date for Jujutsu Kaisen season 2 was set.
The theme of the story is “curse.” This dark fantasy describes people who generate “curse” and people who exorcise it. The story begins with the main character, Itadori Yuji, found a finger of the legendary and feared demon Ryomen Sukuna. The story contains serious battles, but many readers are fascinated by characters in the story!!
Anime season 2 will cover in the middle of volume 8 of the manga version. If you want to know the story for anime season 2, we recommend that you check the manga version from volume 8!
Jujutsu Kaisen
▸ 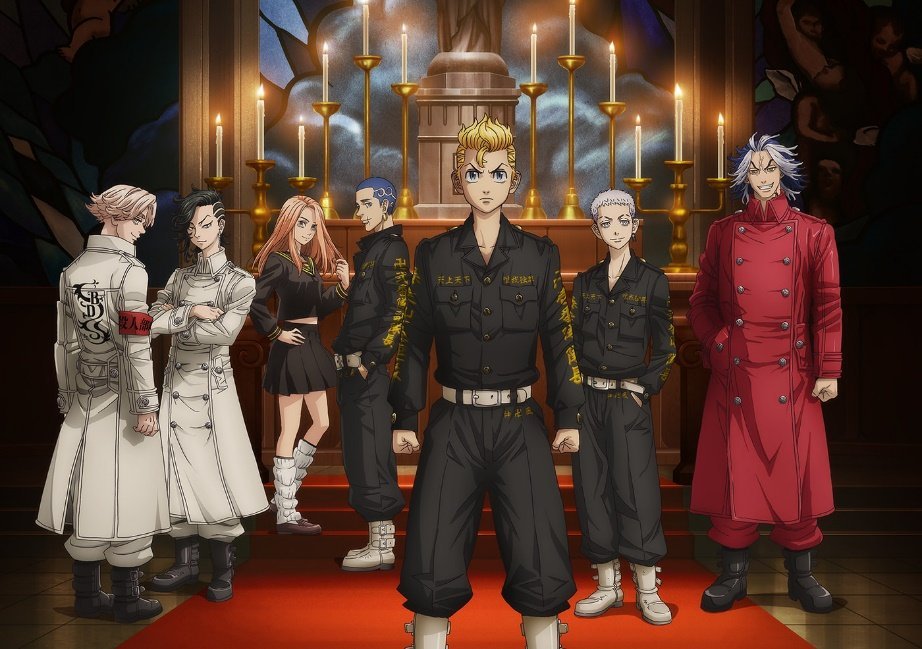 Finally completed in 2022!
The sequel for the live-action movie will be made!
Anime season 2 will start airing in January 2023! 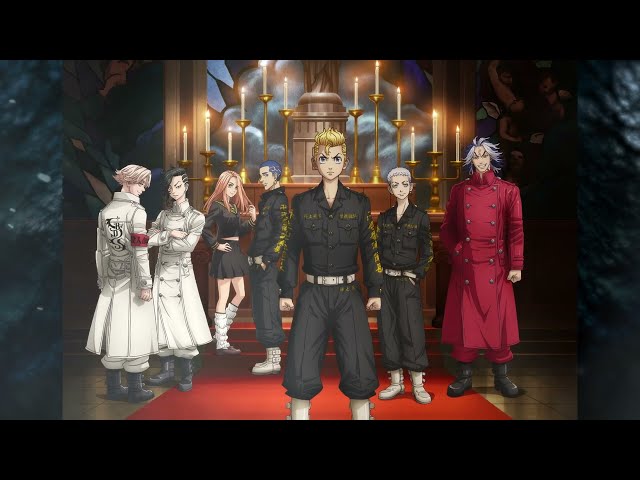 The manga version of Tokyo Revengers completed on November 16th, 2022 after 5 years of serialization. The news of its final episode gathered people’s attention and made many people to re-read the whole manga and watch anime again. The release of live-action movie helped people who usually do not read manga to read its manga version.
Therefore, the popularity of Tokyo Revengers went up very high. Despite of the completion of its manga series, the sequel will be made into anime and live-action movie. Also, the spinoff manga will be serialized in 2023. Tokyo Revengers definitely keeps gathering people’s attention in 2023!
Tokyo Revengers
▸ 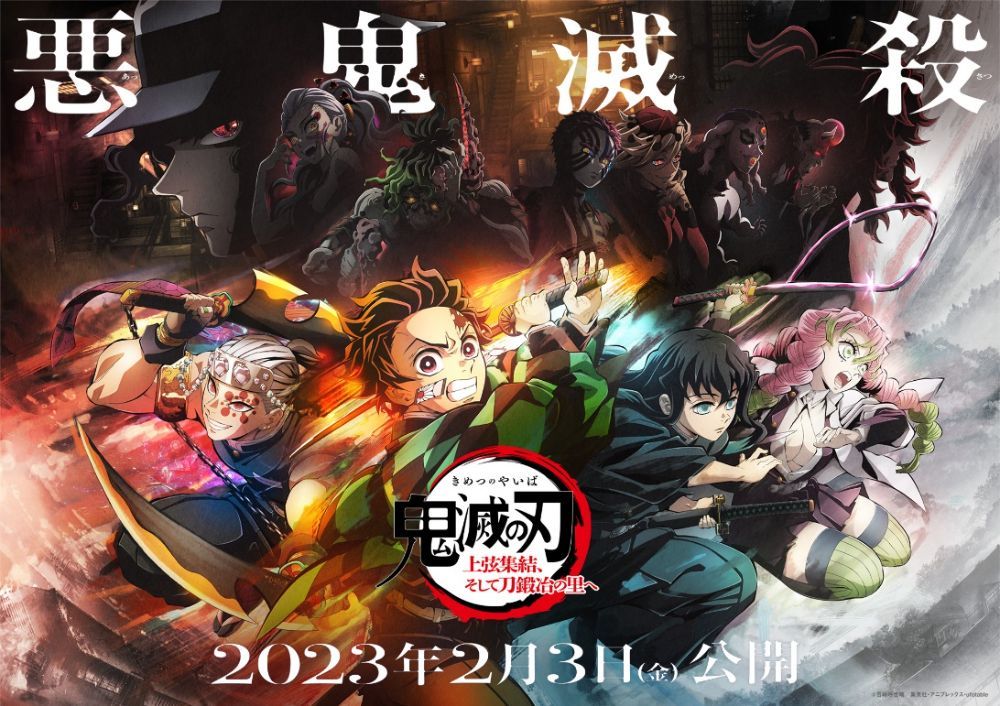 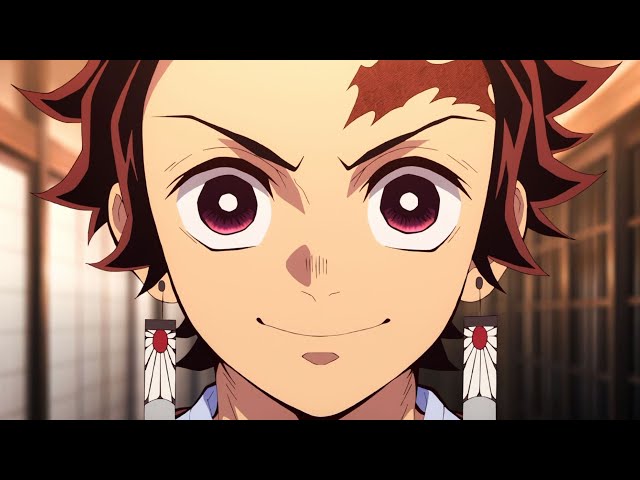 It was serialized in Weekly Shonen Jump. The story completed and its departure was regretted by everyone. It has been quite long time since the last volume of the manga version was released, but the anime sequel was aired in 2022 and the popularity will never decline!!
In February 2023, a special movie that connects stories of anime season 2 (Entertainment District Arc) and season 3 (Swordsmith Village Arc) will be released at the same time in the world. If you want to know the story ahead of Entertainment District Arc, check out volume 12 of the manga version!
Kimetsu no Yaiba
Demon Slayer
▸ 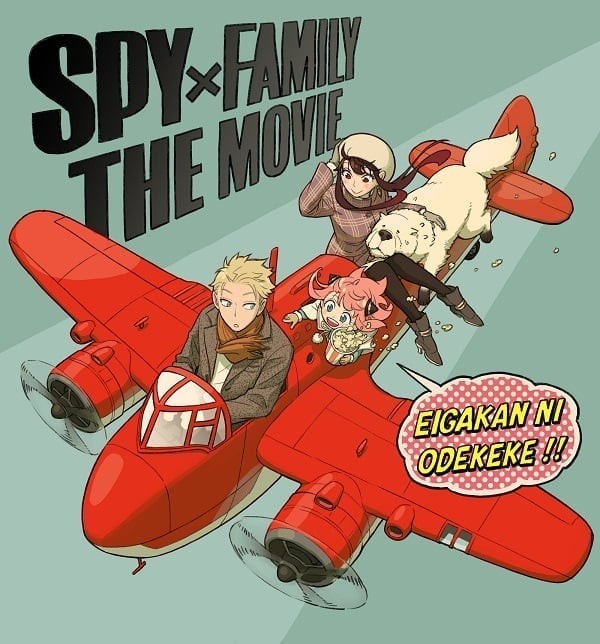 Breaking News! Two new projects will start in 2023!
A complete new movie and anime season 2 will be made! 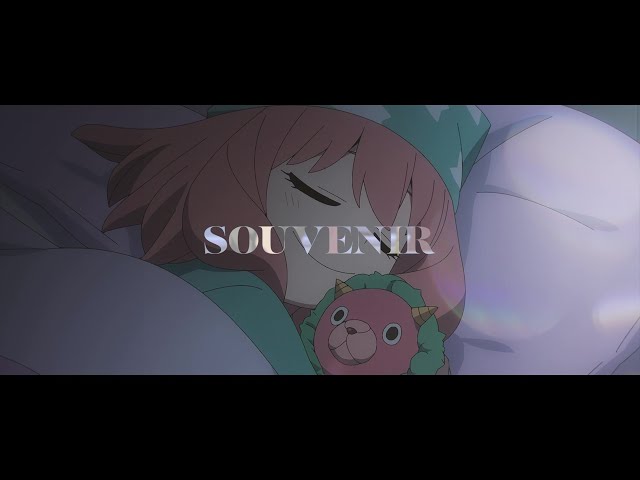 Anime version was released in 2022 and it got people’s attention! The story contains both comedy and serious drama. So, SPY x FAMILY was considered as an interesting, well-balanced and recommended manga. It will be made into a theater play, a complete new movie and anime season 2 in 2023. Anime season 1 recently reached to the climax! It will keep getting people’s attention in 2023 for sure!
The movie will be made with an original story that is not in the manga version. I wonder what kind of story will be! I can’t wait to watch the movie in 2023!
SPY x FAMILY
▸ 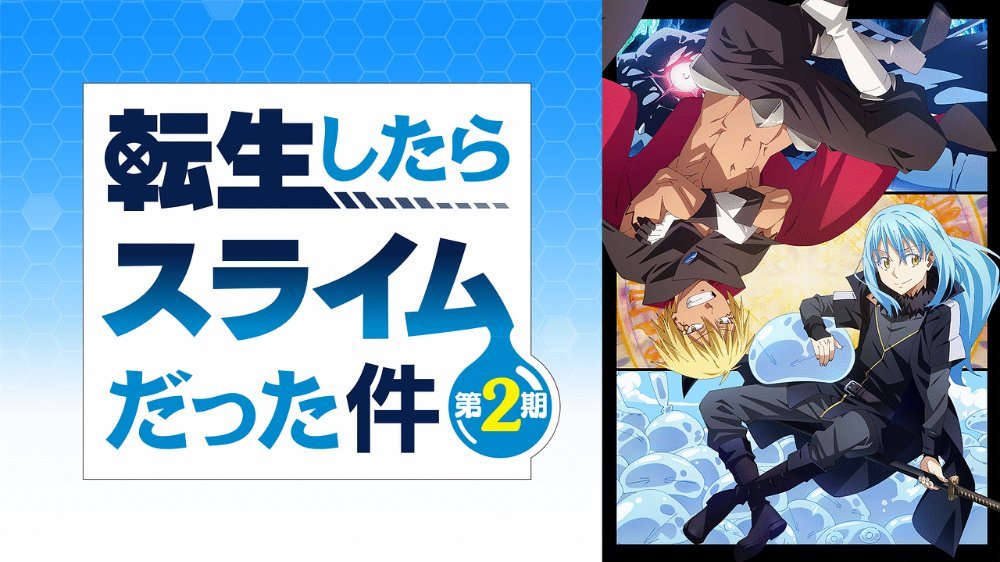 Anime series became a big hit in 2021!
It was originally from a novel.
So, it seems the fans wanted to read the manga version and get them as a whole set! 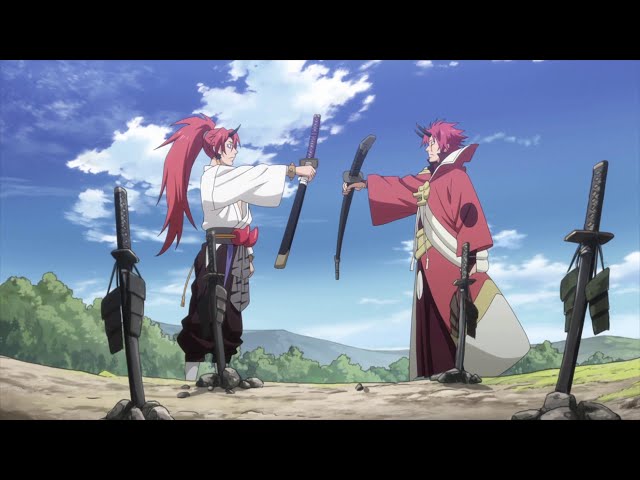 The original was a novel posted on a website. It was made into anime in 2018.
A salary man lost his life in the modern world, but reincarnated into a different world as a slime! This anime let people know about this type of story setting, so the recent popular genre, Isekaitensei (reincarnated into a different world), was established by this title!
The original is a novel, so people who wanted to know the episodes ahead of anime version seemed to buy the comicalized version. It sold a lot of copies! The movie version was released in November 2022. The anime season 3 will be made. The popularity will not decrease for sure! If you don’t know the story, please check it out now! It is the most popular manga originally made from a light novel now!
Tensei shitara Slime Datta Ken
That Time I Got Reincarnated as a Slime
▸ 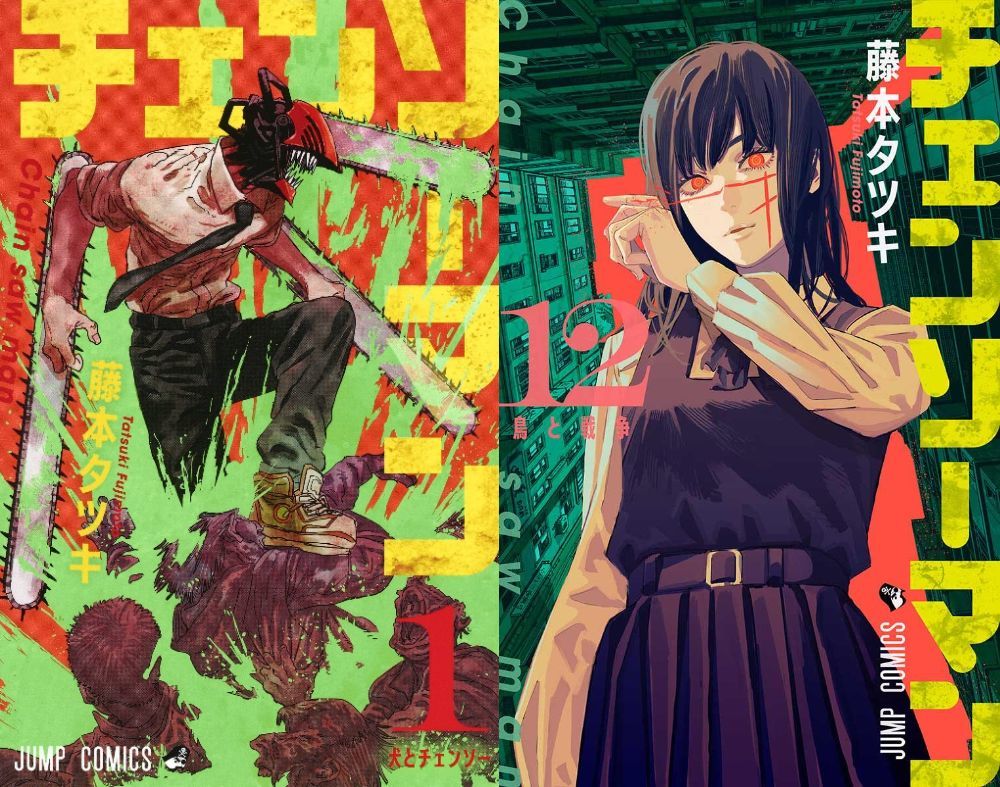 It was considered as the best anime of 2022!
Manga version started its part 2, so we can enjoy both anime and manga versions!
The series gathers many people’s attention now! 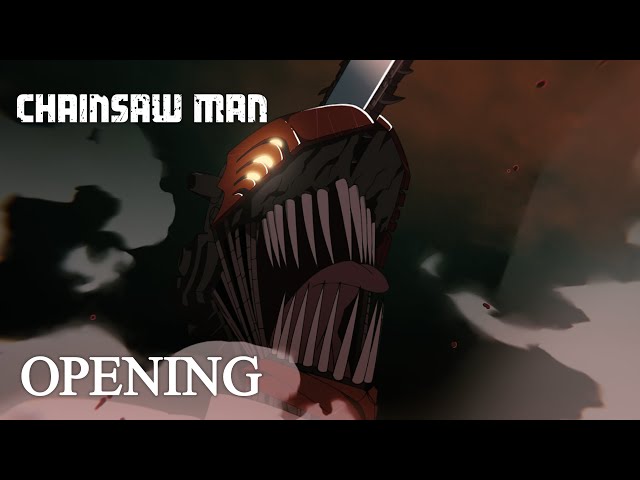 Anime version of Chainsaw Man is airing now! Flashy battle scenes, and great animation express the story even more detailed than its manga version! The ending of each episode that changes every week...... topics of this anime come after another!!
Part 1 was made into anime now. Part 2 of manga version that started this summer, has been serialized in the Weekly Shonen Jump website. The comic books for part 1 and 2 also have been released.
What manga gathered people’s attention the most in 2022? The answer for this question would be Chainsaw Man! Part 1 completed nicely and Part 2 has been progressed in a good pace. It is highly recommended and a must-read title!
Chainsaw Man
▸ 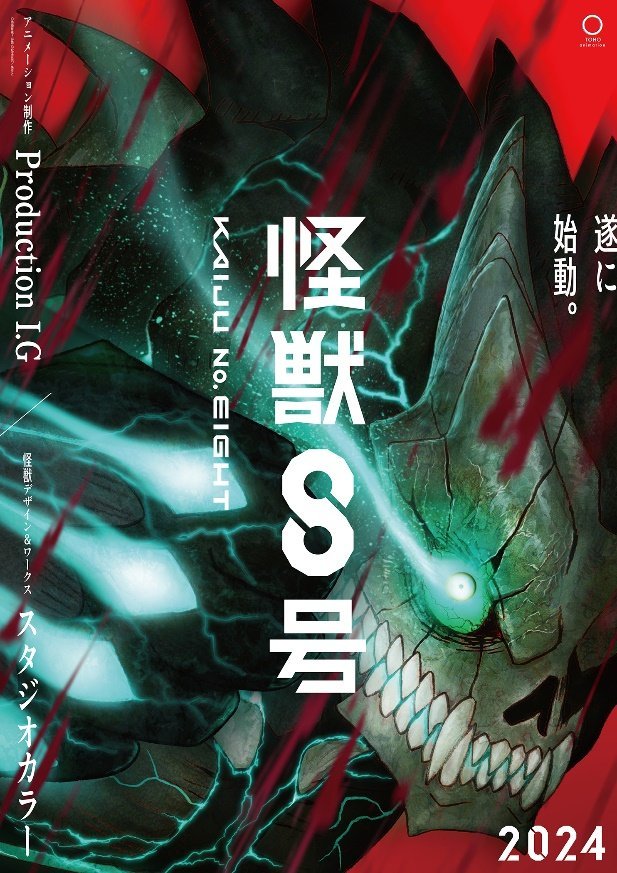 The most popular manga in the new manga category!
It will be made into anime in 2024!
Let’s read its manga version to the latest volume in 2023! 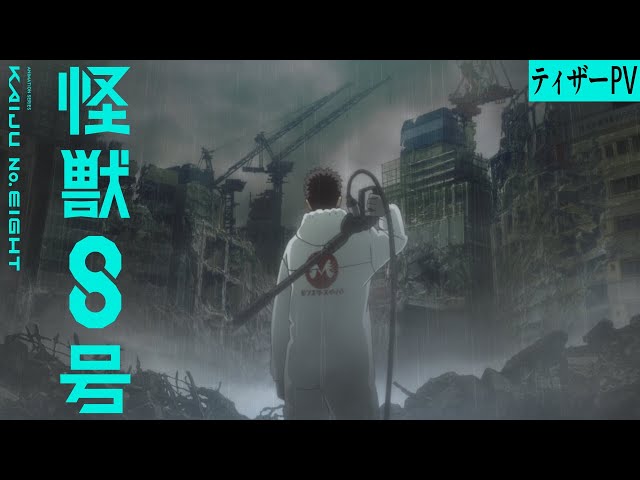 Japan has been attacked by monsters. The main character, Hibino Kafka, wanted to save the country from them. However, he become a monster!! It was the worst case scenario!!
It has been serialized in the Weekly Shonen Jump website. This manga recorded the fastest 100 million viewed in the website. It has tons of fans and the expectation for the anime adaptation is very high. It has been released 8 volumes of manga. Very easy to read and highly recommended!
Kaijuu 8-gou
Monster #8
▸ 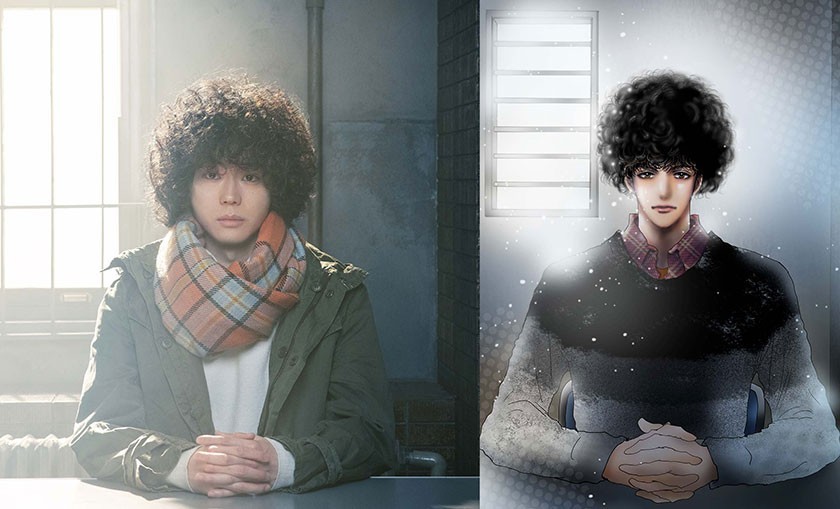 The live-action drama version was a big hit in 2022!
It was recognized as a mystery manga and the original manga was sold well last year! 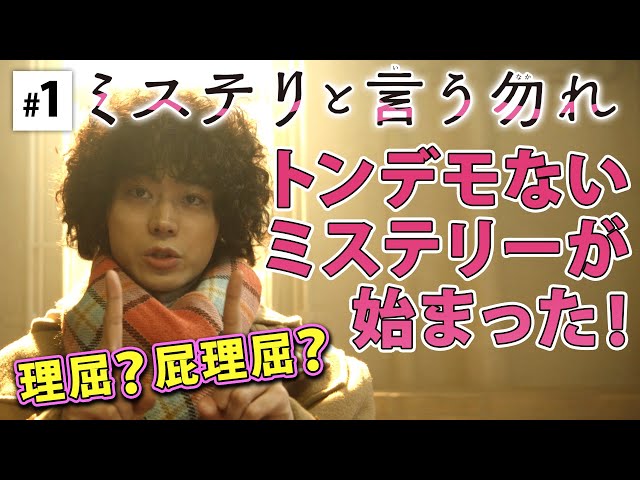 Do not say mystery (Mystery to Iu nakare) was quietly popular as a mystery manga. In 2022, it was made into a live-action drama and aired. It gathered people’s attention and the original manga version also got very popular! It was a rare hit in the mystery category manga in 2022!
According to the author, “No, it’s not a mystery. I can’t do that. I can’t create such difficult story!” So, the story is a little more relaxed than a usual “mystery” story. People who like to solve mystery but not to read an intense story, this manga is for you! Enjoy this relaxed version mystery! Highly recommended for those who likes a relaxed mystery!
Do not say mystery
Mystery to Iu nakare
▸ 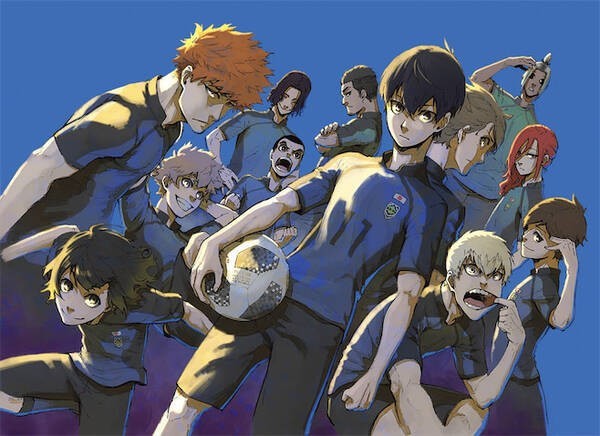 The combination of FIFA World cup & Anime made this anime very popular since October 2022!
It describes not only knowledge of soccer but also the theory of how to become a winner!
It is a rare soccer manga! 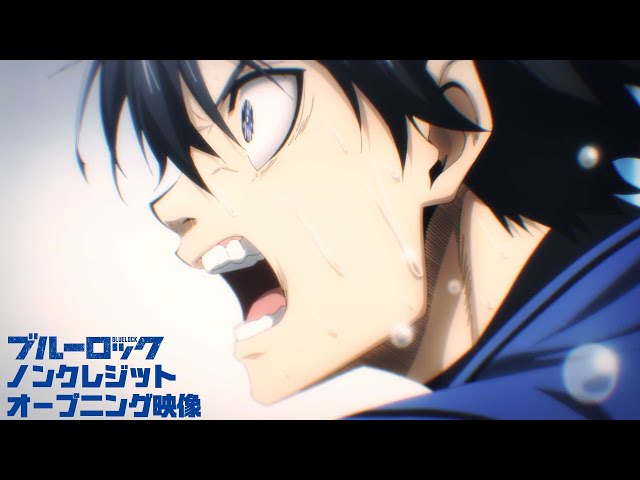 FIFA World cup tournament was held in 2022 and the soccer fans all over the world got excited and cheered for their favorite teams. While the soccer games were on, anime version of Blue Lock was aired and gathered people’s attention as well!
This manga describes why Japanese soccer cannot compete against the world and explained what lacks from Japanese players comparing to the strong soccer players in the world. Many readers wanted to know the episodes ahead of anime got the manga version. Also, FIFA World cup soccer helped many soccer fans to get to know more about the deep inside of soccer world and the detailed rules through Blue Lock. This manga became very popular during the second half of this year!
FIFA World cup was over but the characters of Blue Lock never stop working hard! If you like soccer, FIFA world cup games, inspired by the world cup soccer games you watched and wanted to know more about it, read Blue Lock! Highly recommended!
Blue Lock
▸
Do not say mystery (Mystery to Iu nakare), Chainsaw Man, Blue Lock, Jujutsu Kaisen, Tokyo Revengers, SPY x FAMILY, Tensei shitara Slime Datta Ken (That Time I Got Reincarnated as a Slime), Kimetsu no Yaiba (Demon Slayer), Kaijuu 8-gou (Monster #8)