What is “Sexy Commando Gaiden”? 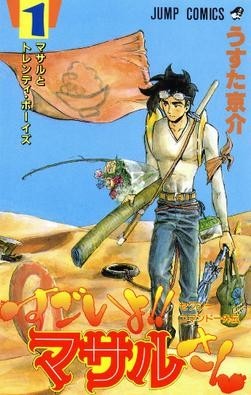 Sexy Commando Gaiden is a Japanese comedy franchise written and illustrated by Kyosuke Usuta.
The manga was serialized in Weekly Shounen Jump from 1995 to 1997. Its chapters are compiled and published into 7 separate volumes. The manga series has over 7 million copies in circulation, worldwide.
An anime adaptation of the manga was also released, with the forty-eight-episode series adapted by Magic Bus.
Sexy Commando Gaiden: Sugoi yo! Masaru-san
▸

The strange art of Sexy Commando is a martial art that focuses on how to defeat an opponent by distracting them to such a degree that they are unable to fight, instead of fighting them head on. Among the many techniques, the members of the Wakame High School’s extracurricular Sexy Commando Club prefers the unzipping of their trousers. The club consists of six male members, including the principal and a female manager along with a mysterious pet. The story follows them throughout and records their encounters. 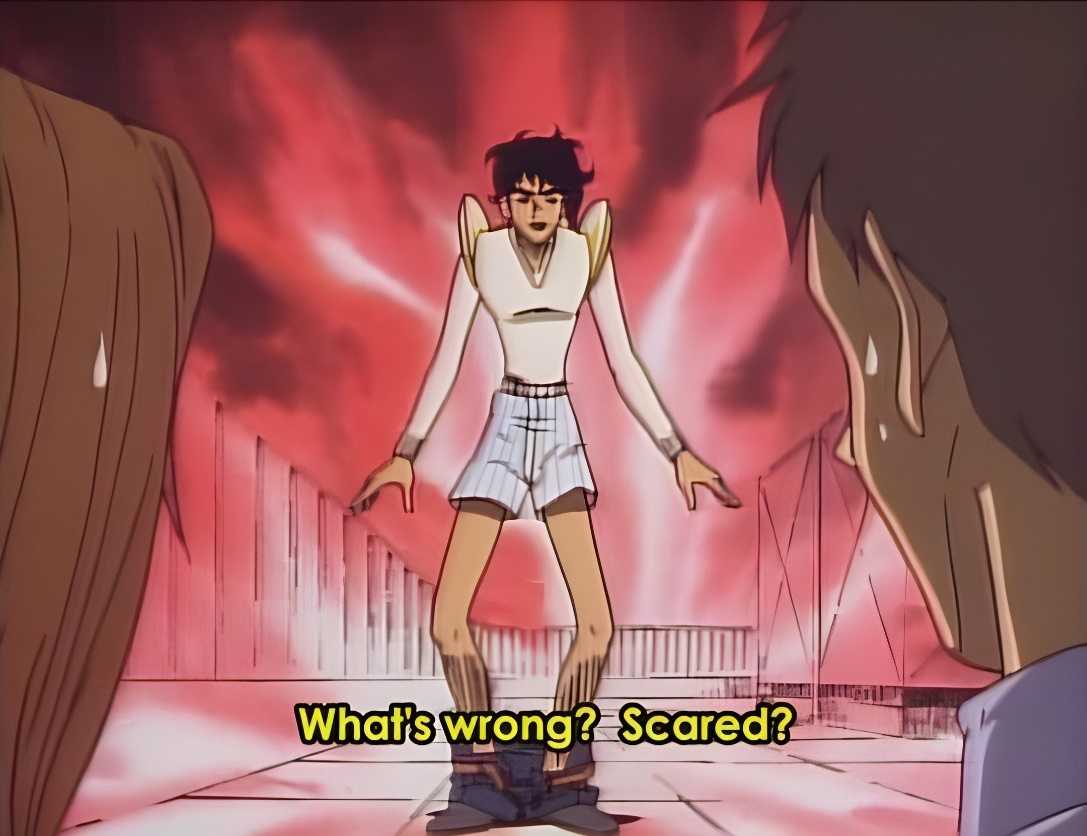 We start off by being introduced to a new student at Wakame High, named Fujiyama. He gets greeted by Takeda, and seems relieved that he won’t have to worry about making friends as they all seem like good people. Fujiyama is told by his teacher to sit in Kajima’s desk for the time being. 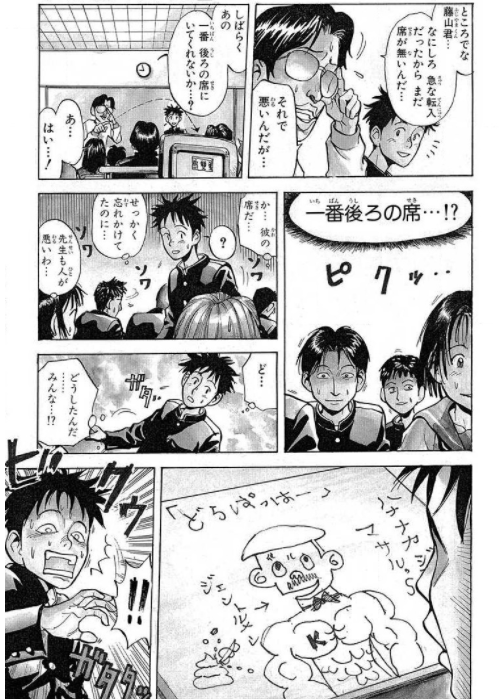 Fujiyama notices a strange drawing on the desk. The student sitting next to him claims that Kajima is the one who drew this. Despite the fact that he has been missing for months, Kajima jumps in from the entrance just as the class is about to begin. everyone appears to be disappointed that they will once again be known as the oddball class because of him. 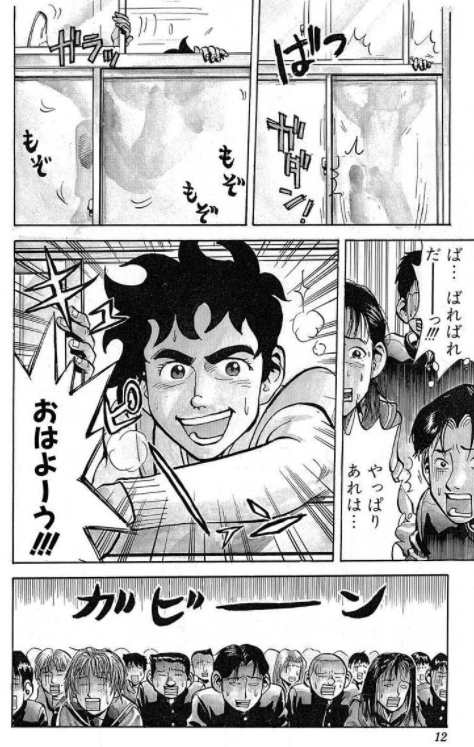 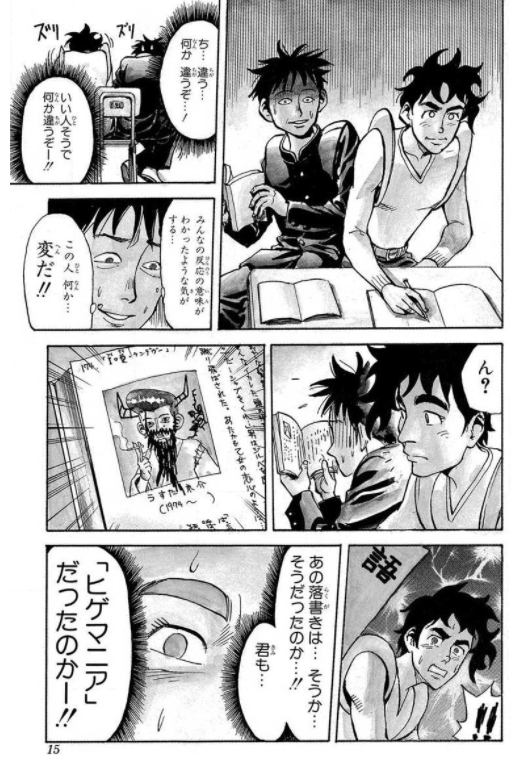 At lunch, Fujiyama runs into Kajima on the roof. Kajima opens his lunch box and it’s only a boiled egg with a sachet of salt, which catches Fujiyama off guard. 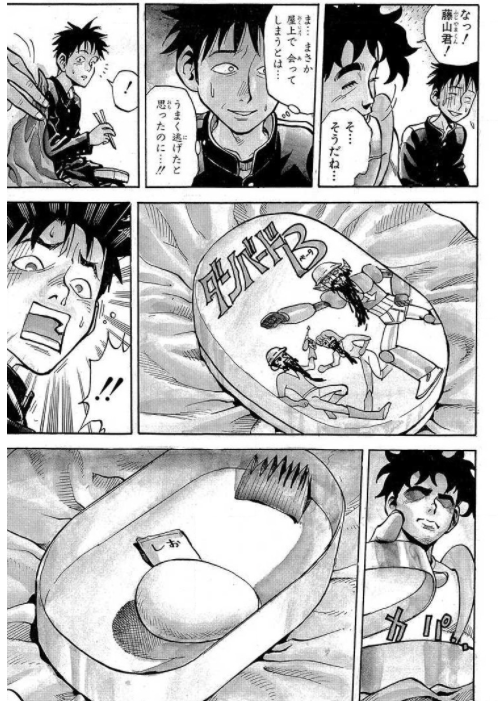 Fujiyama offers him his own meal because he believes he won't be satisfied with only an egg. Kajima accepts.
Fujiyama asks him about what he has been up to for the past three months that he was missing from school. Kajima replies that he has been secretly training in the art of Sexy Commando, the phantom fighting style. 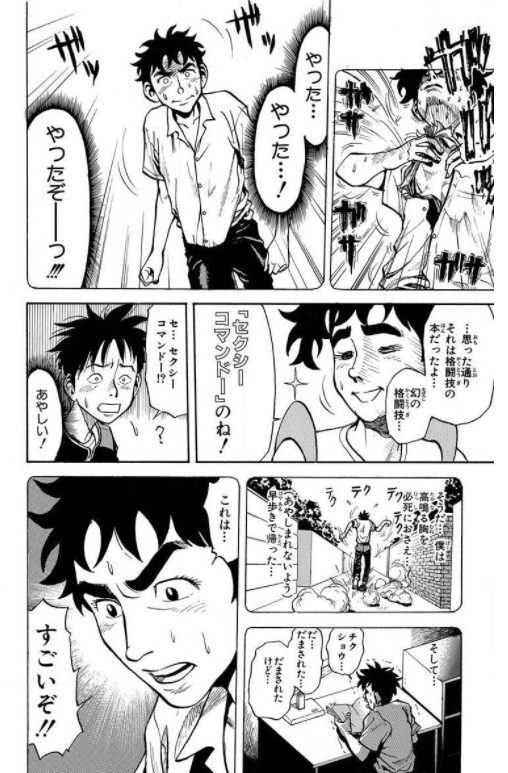 Kajima tells him that he went to the mountains to train in the art and lived there for three months, on the brink of death. Kajima thinks of a nickname for Fujiyama and comes up with Fuumin. Just as they are talking, two delinquents holding a grudge against Kajima show up and interrupt their conversation. 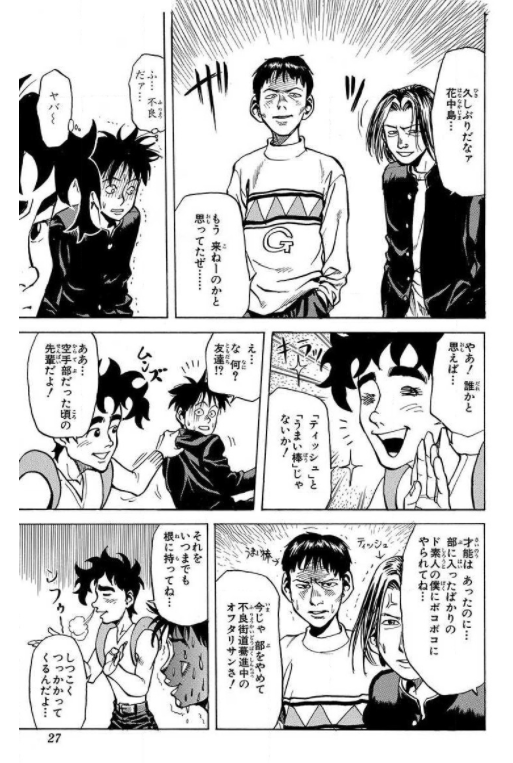 One of the delinquents manages to land a blow on Kajima, but when he goes for the second one, Kajima unexpectedly removes his pants. This startles the delinquents, giving him the chance to take them down using his Sexy Commando techniques. 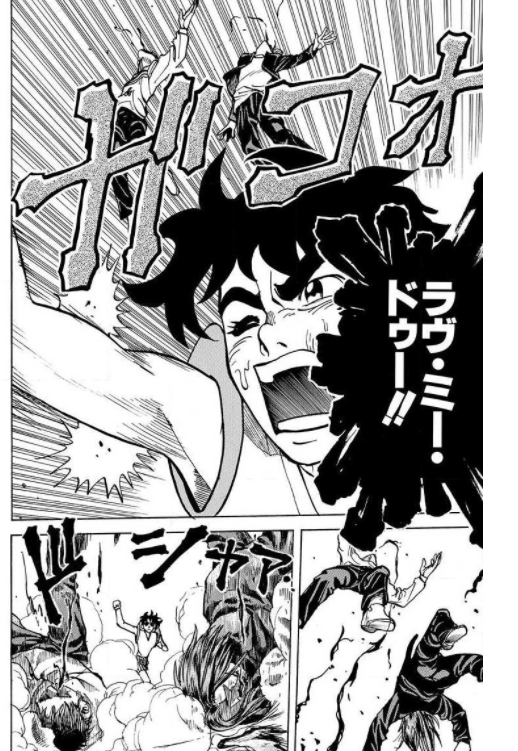 Kajima explains that the technique known as Sexy Commando revolves around the art of deception and demonstrates this to him by using a bottle. 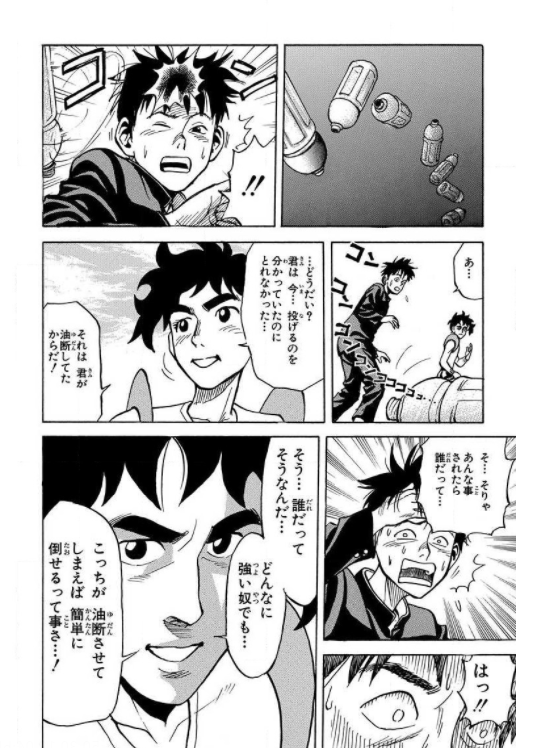 Kajima goes over to the passed out delinquents and proceeds to draw on their faces. Fujiyama is both amazed and caught off guard by the polarizing personality of Kajima. 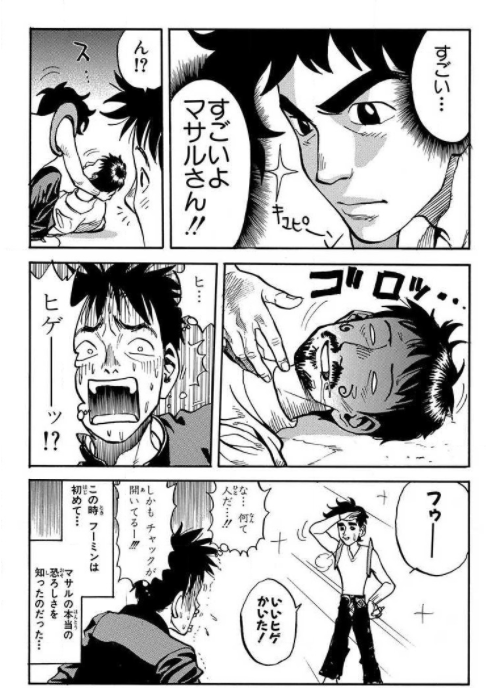