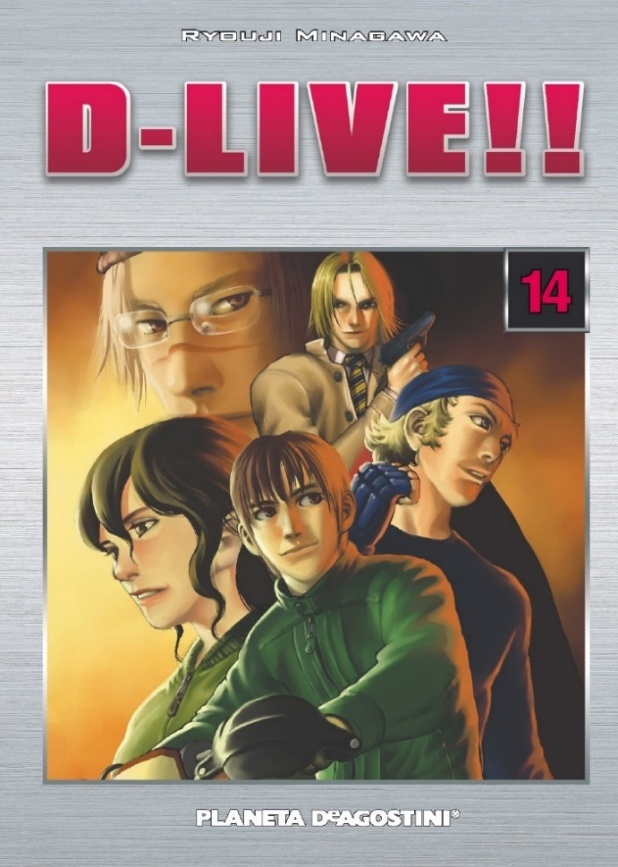 D-Live!! is a Japanese action-adventure series created by Ryoji Minagawa.
The manga is written and illustrated by Ryoji Minagawa, and its chapters are compiled and published into 15 separate volumes. It was serialized in Shogakukan's Weekly Shounen Sunday from 2002 to 2006. As of December 2021, 15 volumes have been released.
An anime adaptation of the manga has yet to be announced.

The manga tells the story of a high-schooler, Satoru Ikaruga. His special ability is that he can operate any vehicle with mastery. He works for multinational specialist company named “The Almighty Support Enterprise”. Our protagonist is called whenever ASE is hired to solve a case which involves driving vehicles. He works alongside his fellow ASE agents to resolve the cases that they are assigned. 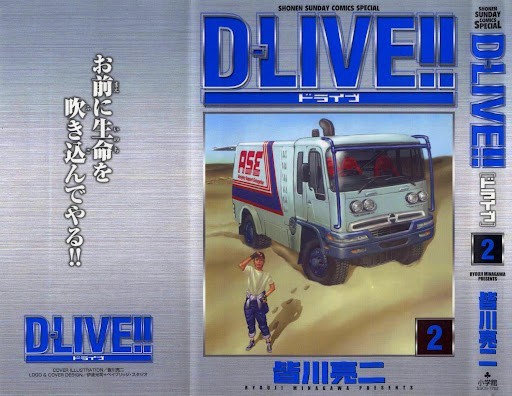 The manga starts off with showing us a robbery. The police force of the Chiyoda district alerts all patrol cars to catch the robbers, but they fail to do so as the robbers escape without a trace. 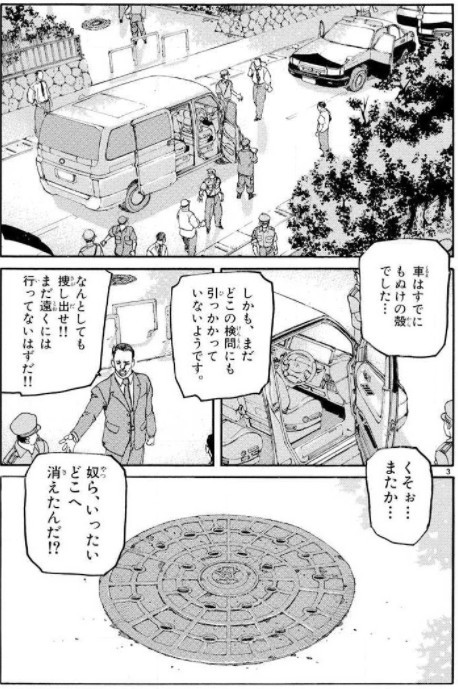 News breaks out that the robbers have done a total damage of 200 Million Yen. Our protagonist says that maybe people would take him seriously if he earned 200 Million. As it starts raining, Satoru and his friend go into a Gyuudon shop to take cover. 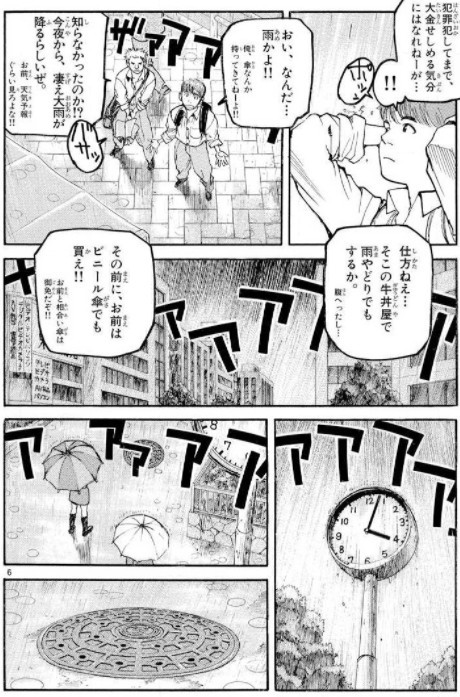 They start discussing what they would do with 200 million just as Satoru gets a call for a work request at 7 o’clock. He grunts and says that the company should take into consideration that he’s just a high school student. 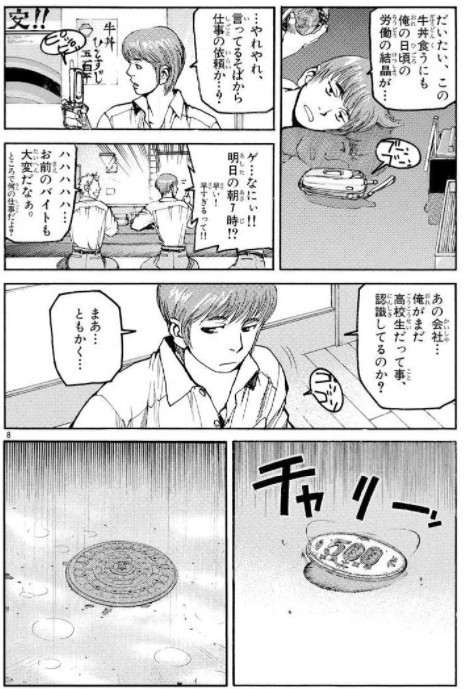 Satoru is a bit late, but shows up at the destination. The bank has called on ASE to catch the robbers. His colleague says that the intelligence service at their company has traced the origin of a call. They enter the underground sewers to start their mission. 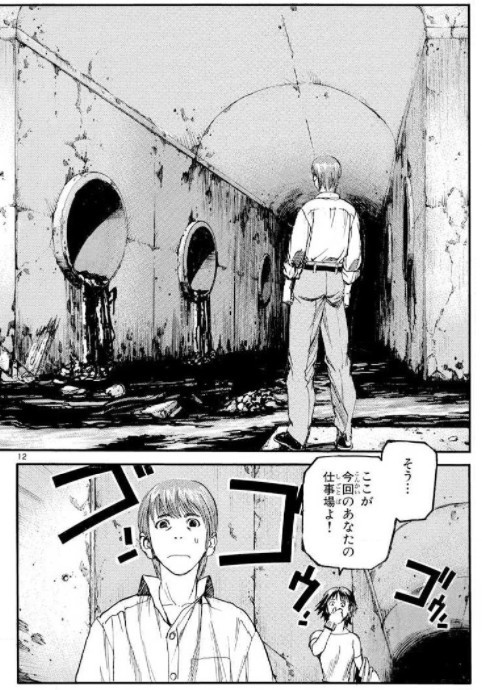 The other ASE agent states that the criminals used the sewers to escape the police and Satoru will be driving a modified Jet-Ski to track the robbers. 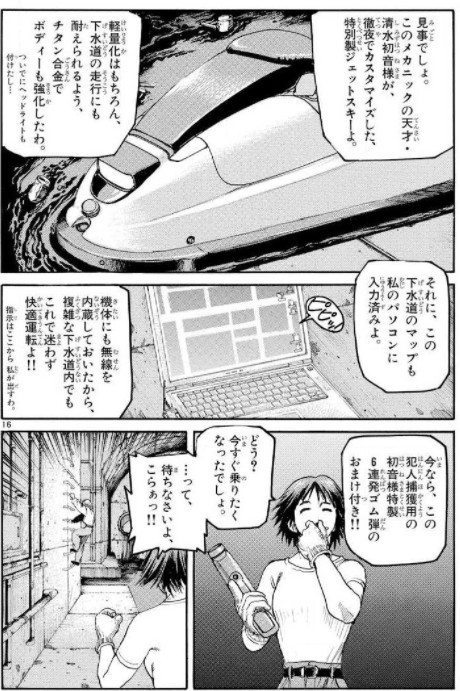 Satoru tries to leave as he exclaims that he has never driven a Jet-Ski before. Just as they’re arguing, Hatsune gets a message that the intel was correct and that the Shuuei Bank was robbed. 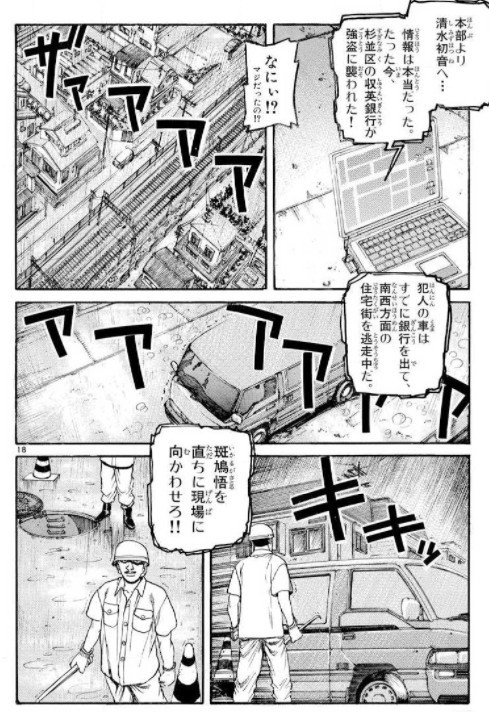 Hatsune tries to convince Satoru to help him chase down the robbers and that giving up without trying would be the worst thing that could happen to them. Satoru gets on the Jet-Ski and zooms off. 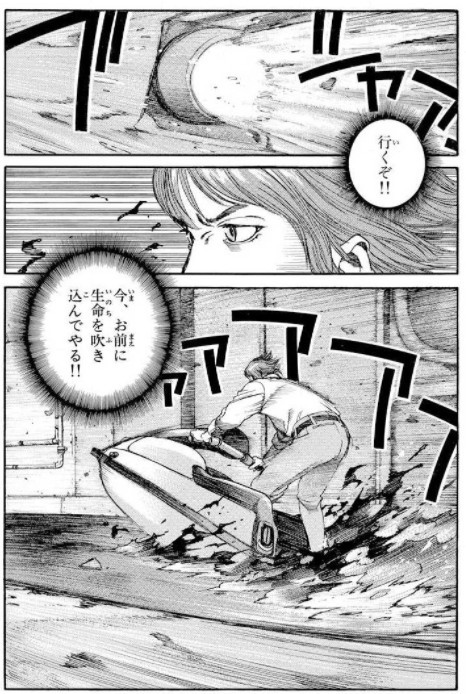 He gets the hang of it in no time and completely figures out how to ride it. 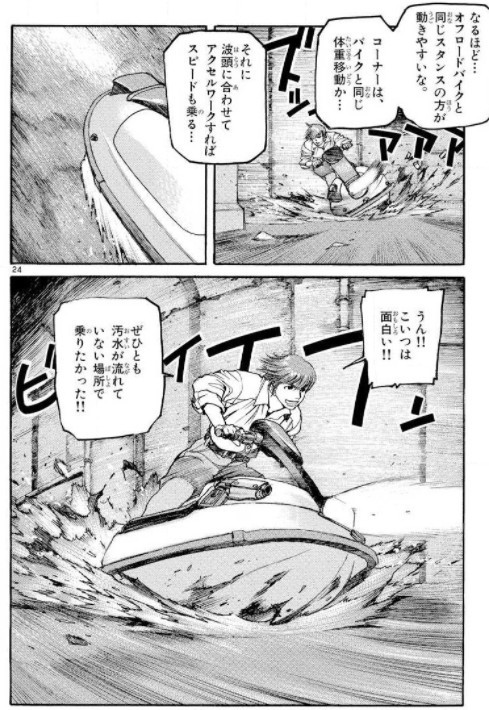 Satoru chases after the robbers in the direction of the Suginami District. We see Satoru catch up with them and shoot at them with a rubber bullet. 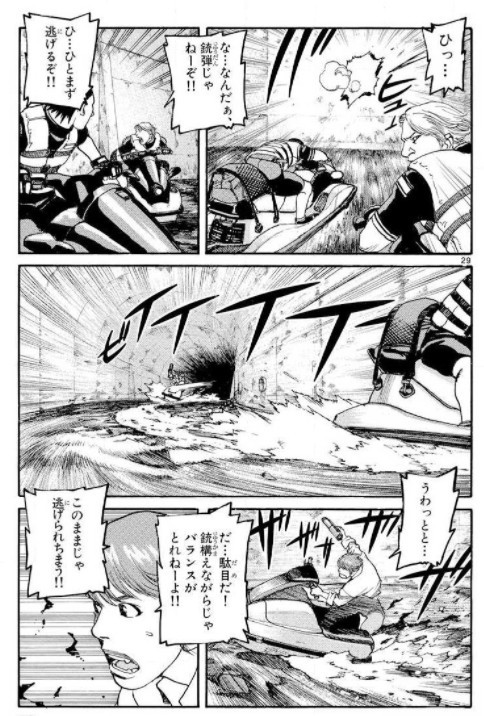 The robbers shoot at Satoru as he barely escapes, falling down in the filthy water in the process. 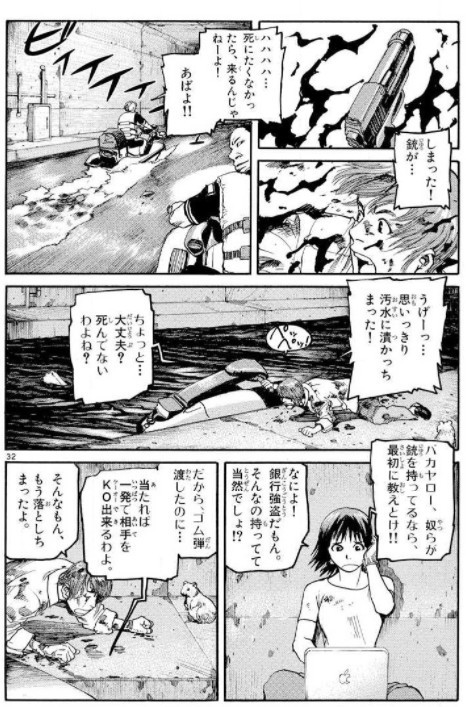 Satoru gets up and chases after them again. The robbers notice it and one of them stays behind to deal with him while the rest go on ahead. 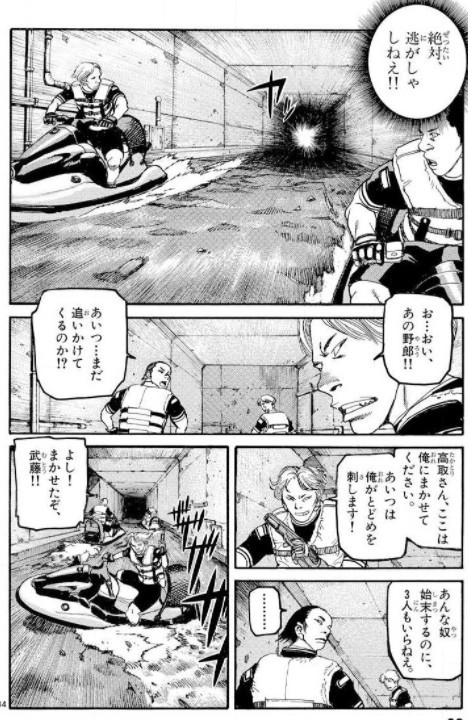 Satoru uses the waves to protect and hide himself as he performs a Barrel Roll to catch the enemy with surprise. He hits the robber with the end of the Jet-Ski as he maneuvers his way around the waves. 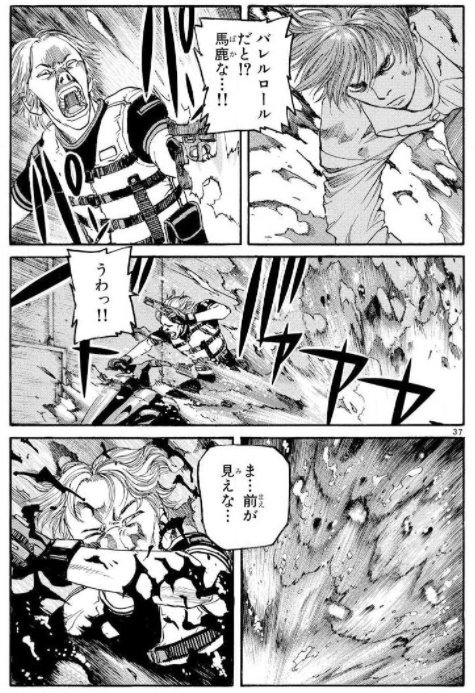 We end off with seeing Satoru say that he cant know if he can perform things he has seen on TV until he tries. 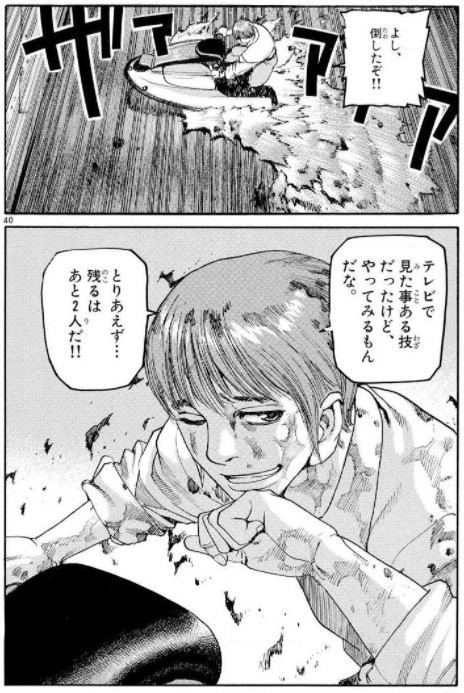 There are still two guys on the run. What will our protagonist do?
Minagawa Ryouji, D-LIVE!!