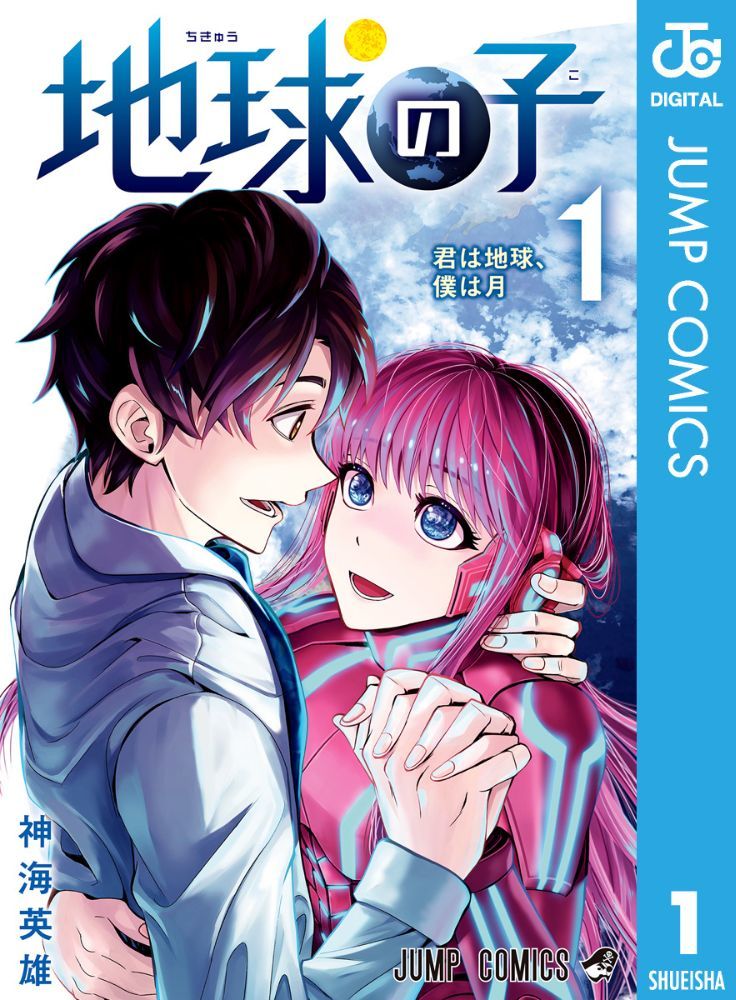 An ordinary boy fell in love with a girl who saves the earth secretly......!

Currently serialized in Weekly Shounen Jump!
An ordinary boy, Reisuke, fell in love with a girl who saved his life, Kareri.
Kareri is a heroine who is trying to save the earth secretly, but Reisuke wants to support her physically and mentally. They became a couple and she had a baby with him. However, the happy time did not last long. She had a mission to save the earth that was in danger. It’s a true love story in a big scale that Jump had never serialized before. Finally the volume 1 will be released!!
Chikyuu no Ko
▸

Akuyaku Reijou wa Ringoku no Outaishi ni Dekiai sareru
(The Villainess Is Adored By The Crown Prince Of The Neighboring Kingdom)
悪役令嬢は隣国の王太子に溺愛される
vol. 10 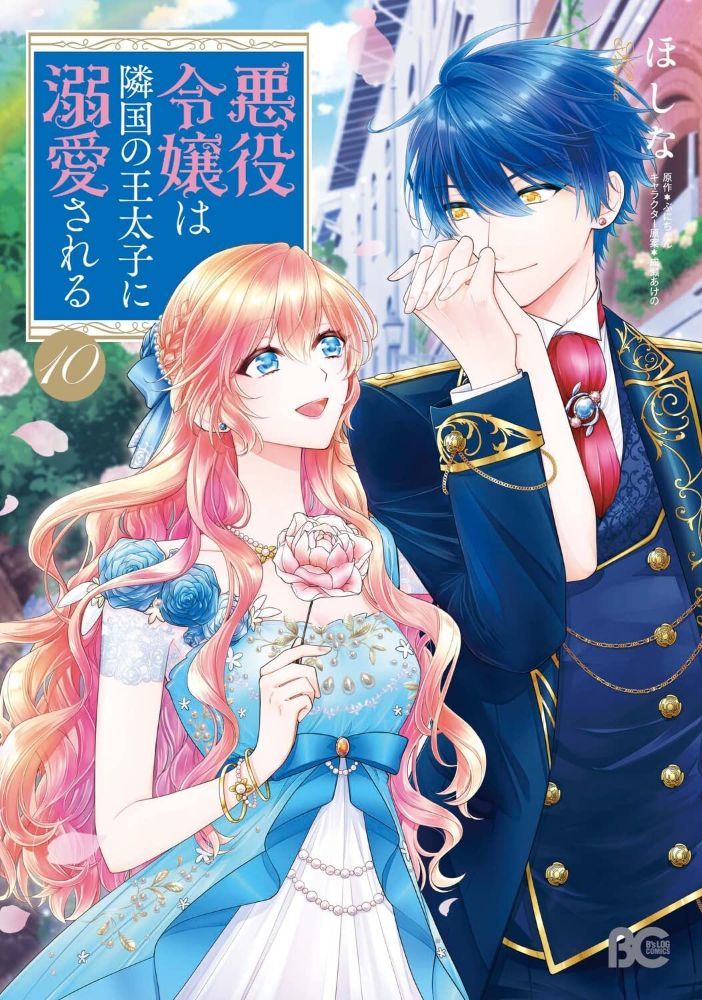 A cool prince of neighbor country saved me from a desperate situation!? 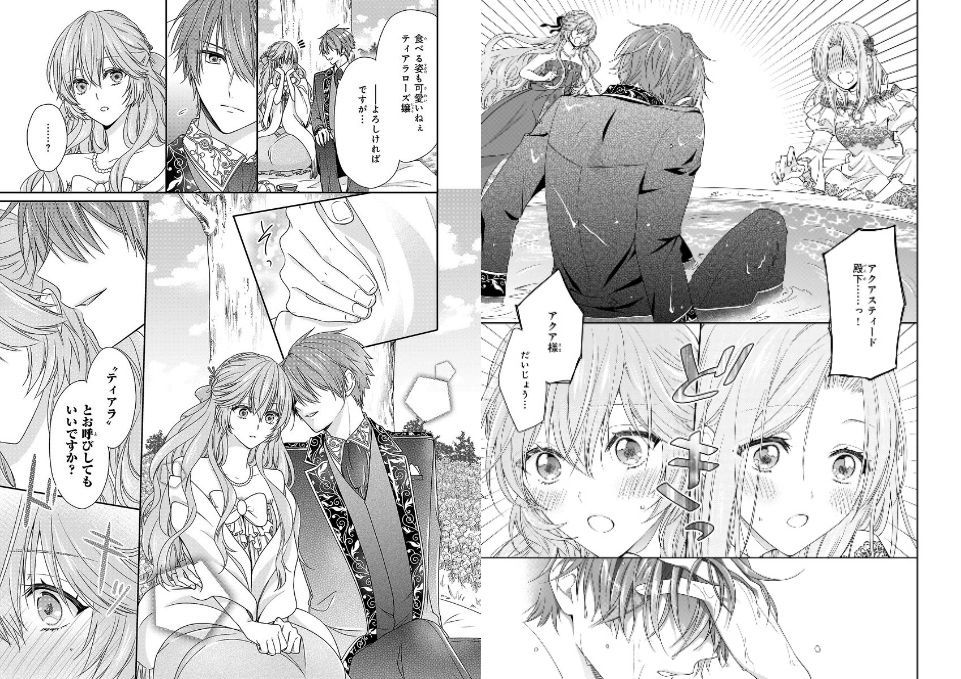 One day, Tiara Rose realized that she was living as a villainess in the game that she loved in her previous life.
She found it out when she was about to be deported. No way out! She was hopeless......however, a prince from the neighbor country came to help her! His action was not planned. Then why did he save her? What is his purpose? This popular villainess series will finally release volume 10! Don’t miss it!
Akuyaku Reijou wa Ringoku no Outaishi ni Dekiai sareru
(The Villainess Is Adored By The Crown Prince Of The Neighboring Kingdom)
▸ 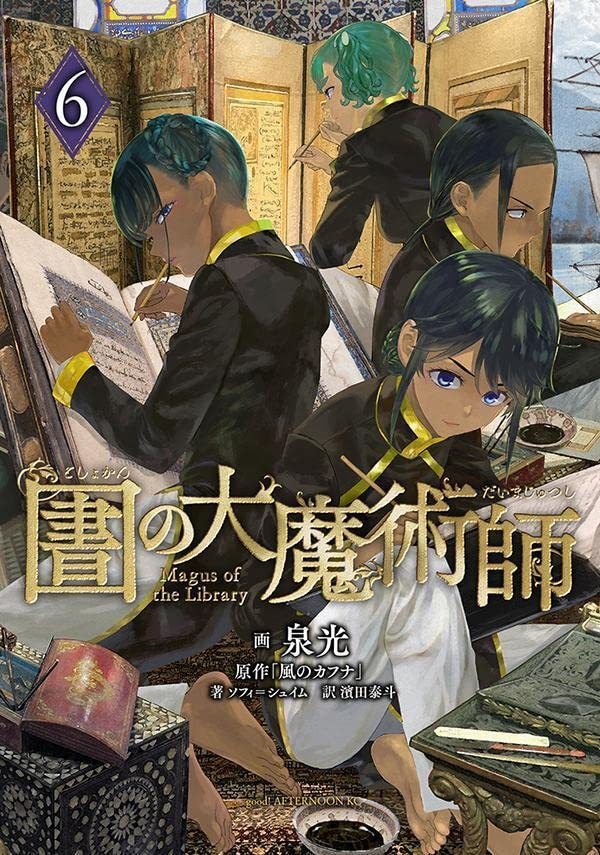 Precise and irresistible world view!
The classic fantasy will release volume 6 in the spotlight!!

The main character, Shio, is a mixed race child. He has been descriminated in the small village where he was born. He has been dreaming about leaving there to explore the world. One day, he met with a librarian named Sedona. Then, the story begun to change dramatically......
There is no elements of reincarnation in the different world or super power that are very popular themes in the recent Japanese manga. The story was built from scratch and it created a great fantasy world. In volume 6, Shio grows up and is trying to move towards his goal.
Toshokan no Daimajutsushi
▸ 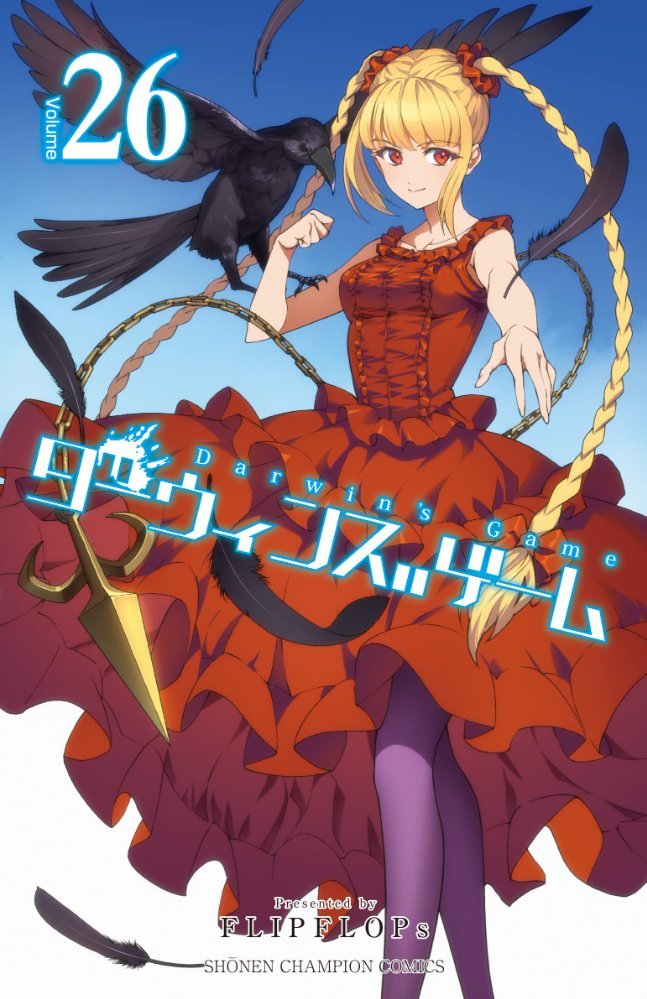 Sold over 7.5 million copies!
The super power battle manga that was made into anime is finally getting close to the last battle!?

The main character, Kaname, downloaded an app called Darwin’s Game that was recommended by his best friend. However, the game was a “Forbidden” game because it forces players to be made into “people with a special ability” and let them kill each other.
Darwin’s Game was made into anime in 2020 and became really popular.
The story is getting close to the climax!? The secrets of a monster called “Greed” are going to be revealed! Kaname will fight for the future of the earth!
Darwin's Game
▸ 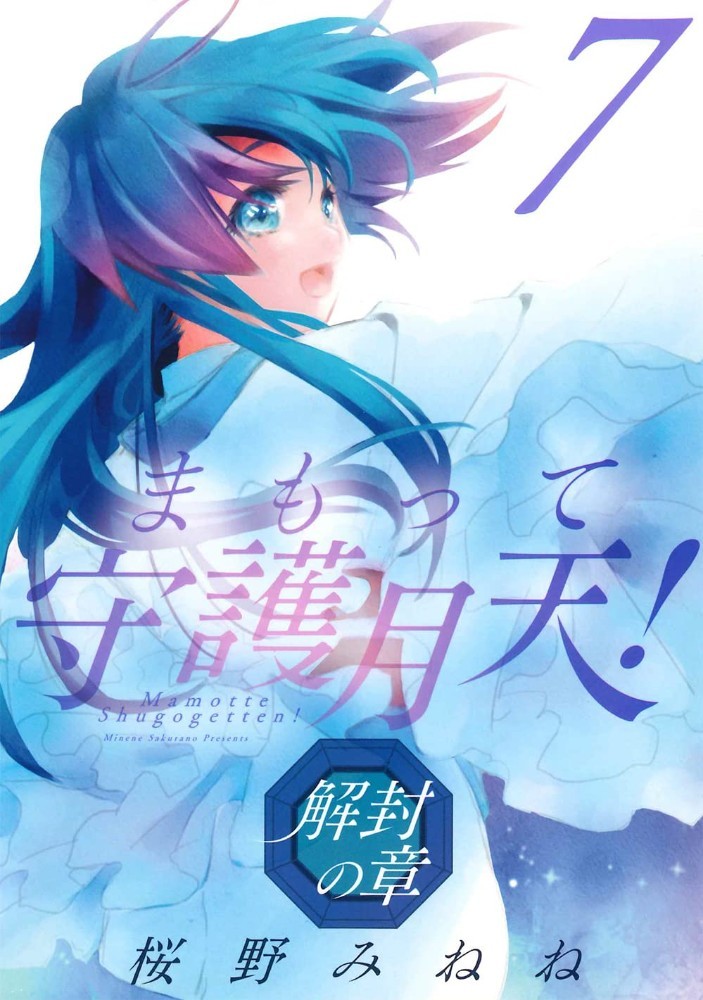 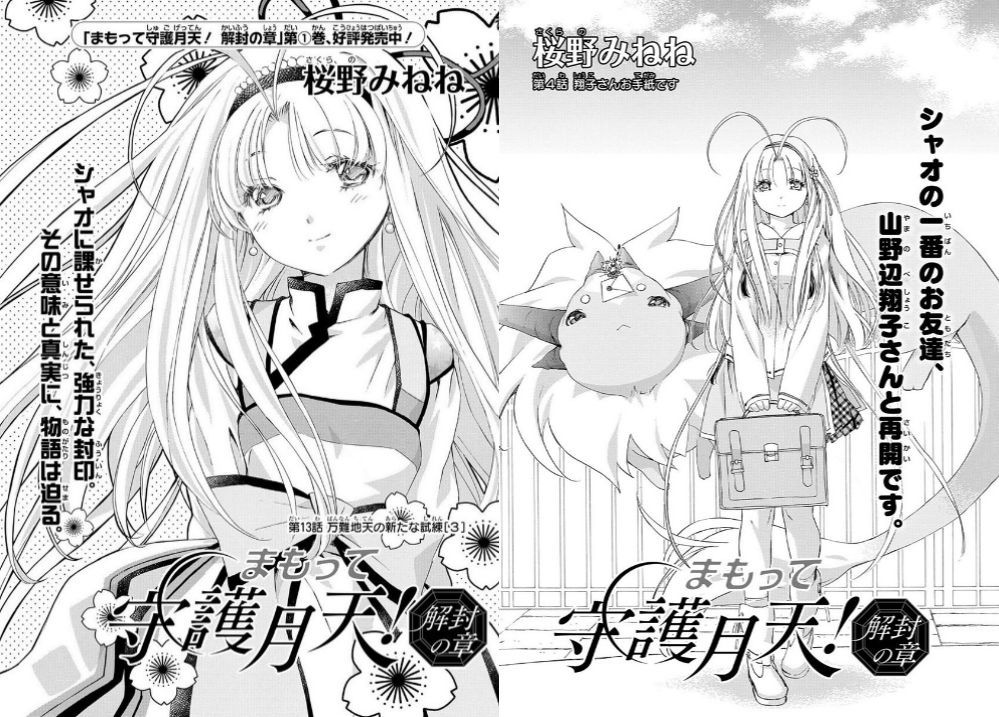 The sequel of romance x fantasy manga that was super popular in 90’s is serialized now!
An ordinary boy, Tasuke, and a moon spirit, Shaorin, who was summoned by Tasuke, fell in love each other in the previous series in the 90’s. It became a great hit!
It passed 3 years from the final episode. Tasuke is now in high school. They both became a little older and the distance between them is going to change.
Many fans are hoping to read the sequel of this manga. The new series will be released in early June!!
Guardian Angel Getten
(Mamotte Shugogetten!)
▸ 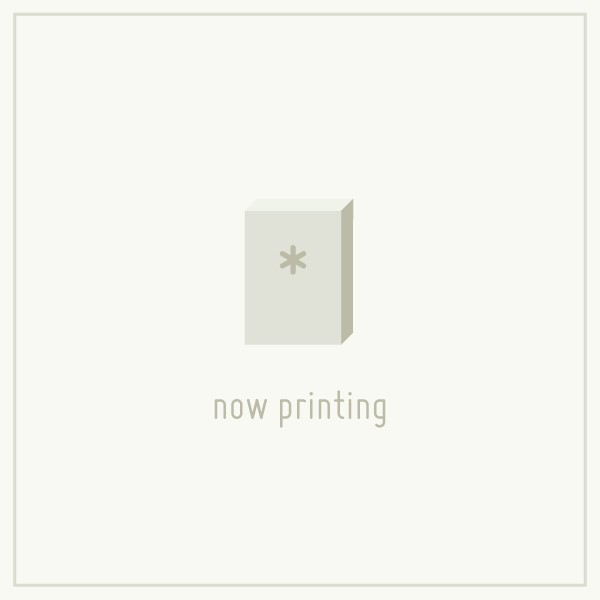 You feel like watching a “play” after you read this manga!!
Readers love this theater manga! No spoilers! The latest volume will be released! 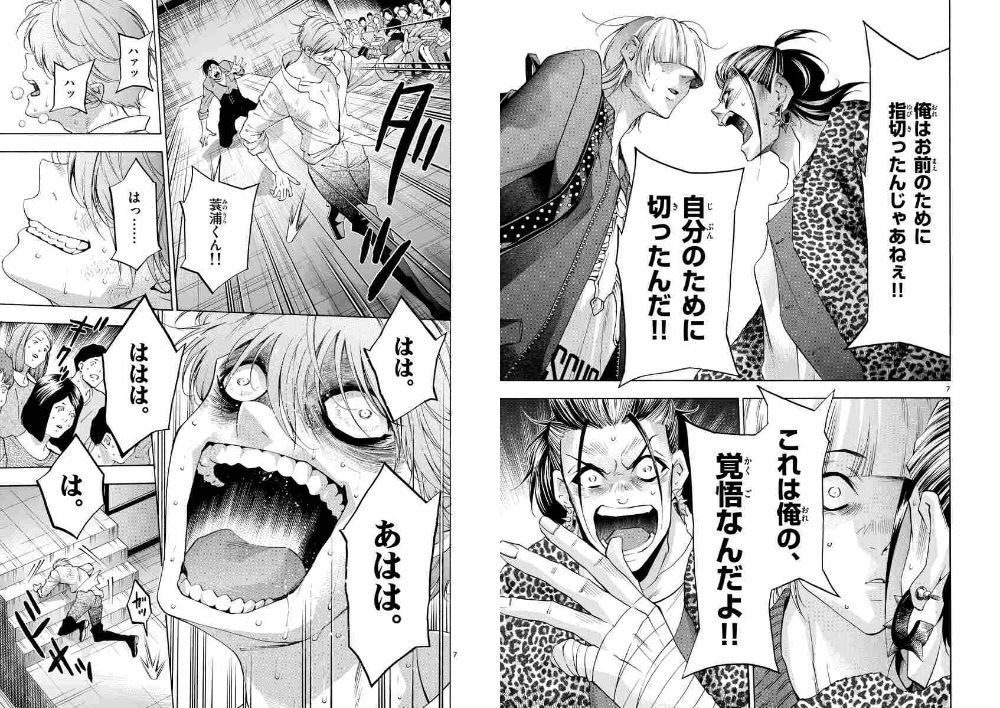 Two brothers – older brother was a genious actor but died. Younger brother was also an actor and he was always compared with his great brother. Younger brother feels alive only on the stage where his brother was spotlighted all the time.
When he was selected for a role in a movie, he wanted to surpass his great older brother as an actor. What is going to happen the next??
No spoiler, please! The story is developed with the younger brother’s irresistible passion for acting. He struggles to find his place to live!! You will see his insanity and passion!
Matinee to Soiree
▸ 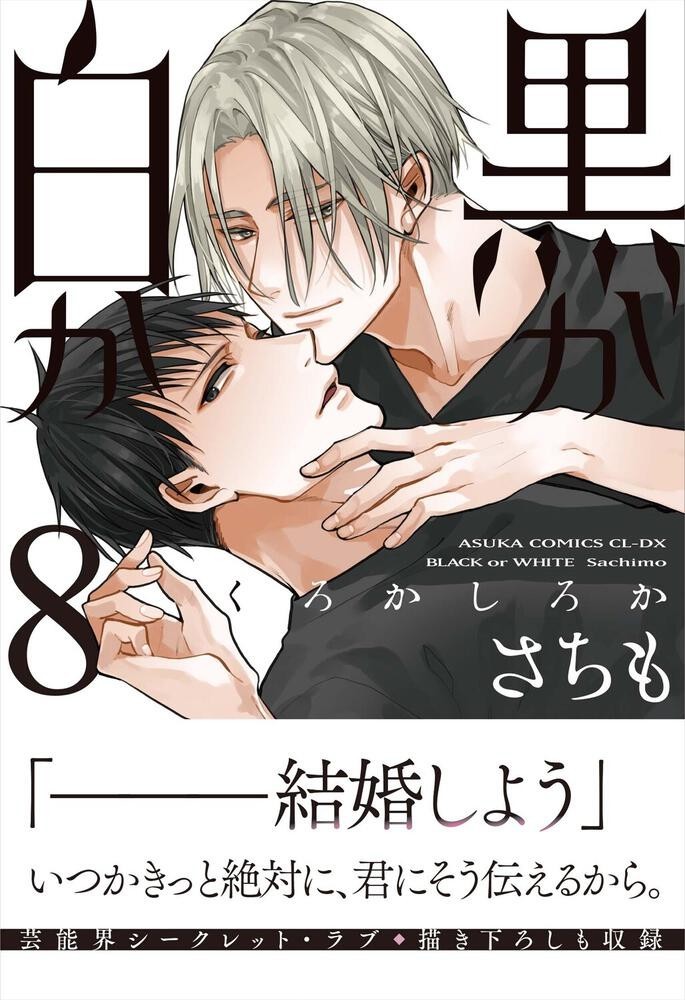 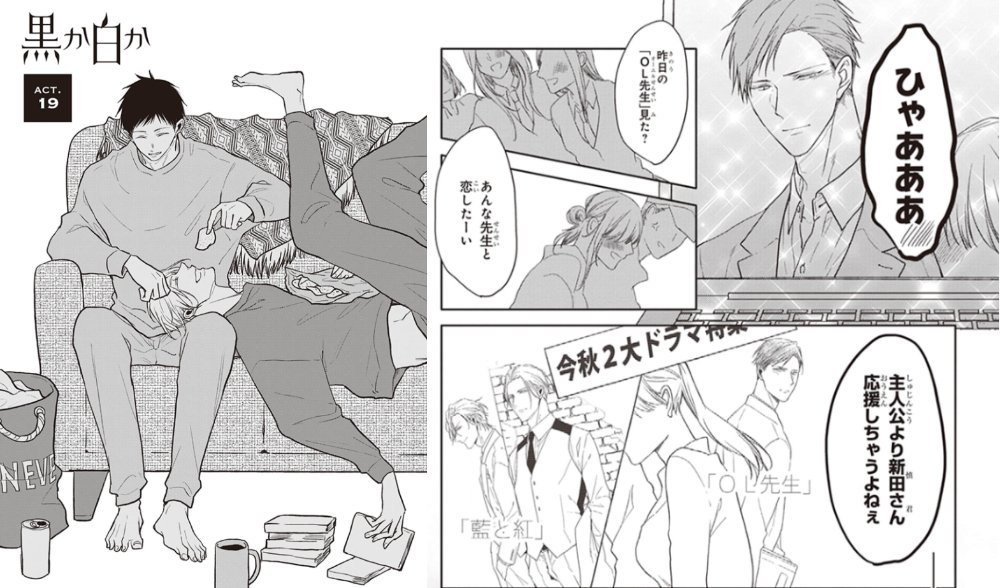 Two were actors. One is good at playing a roles of a villain. The other one always plays a role like a prince. They were both popular actors living in the show business. They were famous for opposite roles and opposite personality. However, in reality, they were best friends since high school and lovers! Their secret relationship may be found out in public?? Their surroundings is getting noisy! This popular series released volume 8!
Black or White
(Kuro ka Shiro ka)
▸
New Releases June-2022
▸
Akuyaku Reijou wa Ringoku no Outaishi ni Dekiai sareru, Toshokan no Daimajutsushi, Matinee to Soiree, Darwin's Game, Guardian Angel Getten (Mamotte Shugogetten!), Chikyuu no Ko, Black or White (Kuro ka Shiro ka)