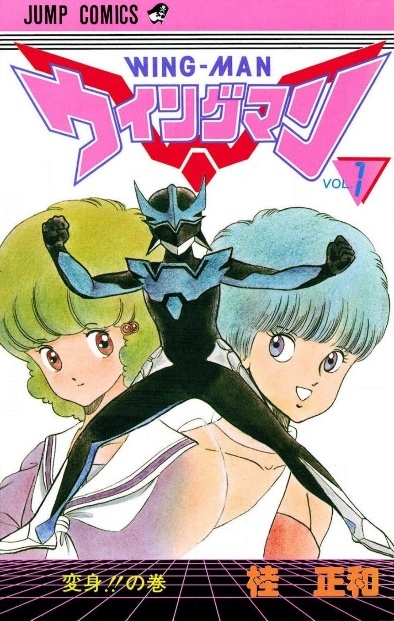 Wingman is a Japanese Science Fiction manga series written and illustrated by Masakazu Katsura.
The manga series was serialized in Weekly Shounen Jump from 1983 to 1985. It’s chapters are compiled and collected into 13 separate volumes. The story follows a young boy who dreams of being a superhero. He then has a fateful encounter with a beautiful alien and his dream becomes a reality.
An anime television series adapted by Toei Animation was released in February 1984, Consisting of 47 episodes.
Wingman
▸

The plot revolves around Kenta Hirono, a young child who is enamoured with superheroes and even attempts to imitate them. He goes by the title Wingman and is known for upsetting the entire class with his antics. 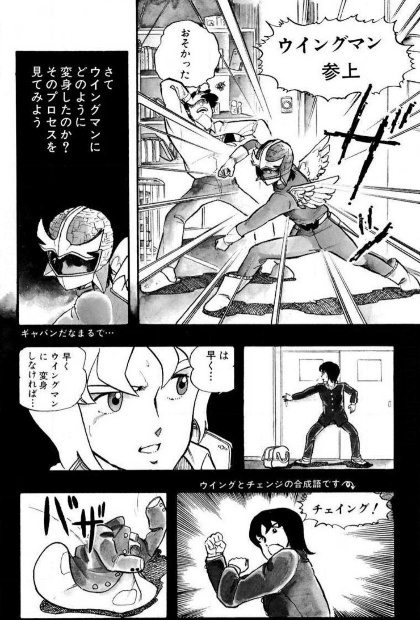 The students love Kenta, as he gives them a break from the hours long boring lectures. The class nerd, dislikes Kenta when he disturbs the class but can’t do anything as he is backed by all the other kids. 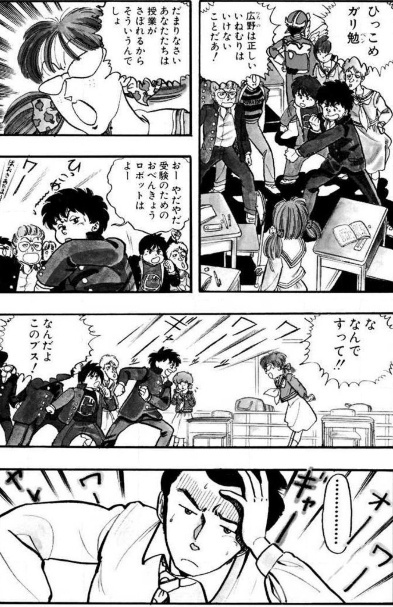 The noise from all this ruckus is heard in the nearby class, where the homeroom teacher is taking a lecture. She here’s all this and comes barging in to thrash Kenta, knocking him out. He wakes up in the nurses office, where a young girl from the health department, Miku Ogawa, is looking after him. Kenta immediately takes a liking to her, due to her cheery and kind personality. 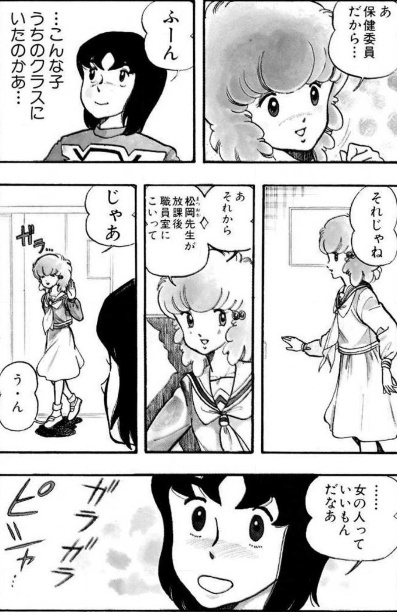 Kenta returns home after receiving a reprimand from his homeroom instructor. On the walk back, he begins to hear a strange noise in his ears. When he glances up, he notices a black mist forming over him. A book falls from the black mist, which Kenta catches, and a young woman with a voluptuous form and wearing a bikini comes from the mist and settles on Kenta a few moments later. 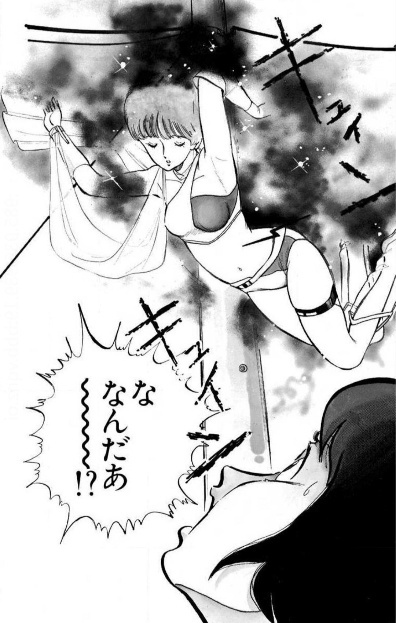 Kenta appears perplexed by what has just occurred. He takes up the girl and dashes back to his house, where he waits for her to awaken. Meanwhile, he picks up the book that he had caught earlier. When he opens the book, he notices that it is blank, so he picks up a pencil and begins to draw his original character, 'Wingman.' 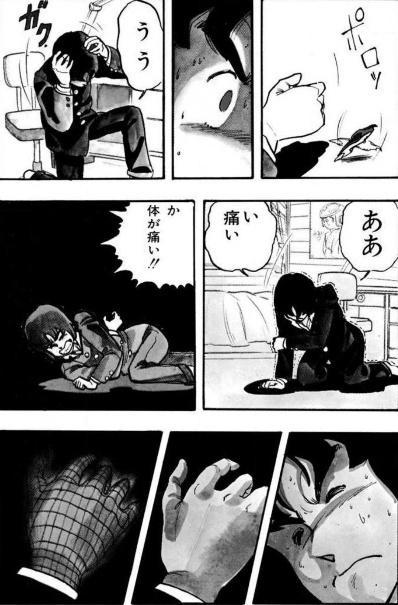 As soon as the drawing is complete, he starts to feel a radiating pain through his entire body. Unable to stand up, he falls to the ground as his body begins to change. 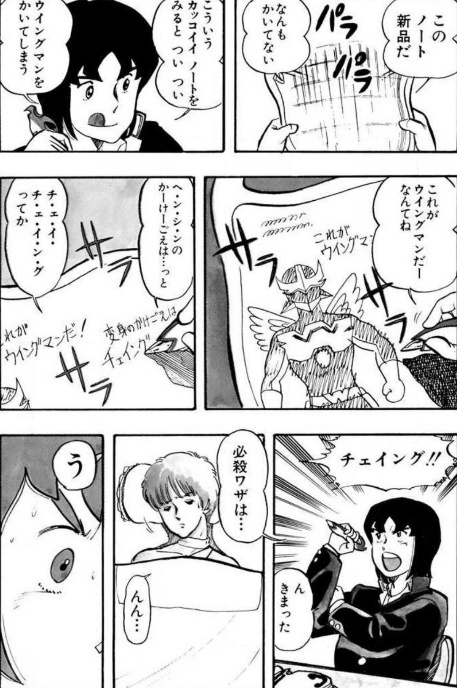 Who is this mysterious girl who fell from the sky? What his happening to Kenta?
Wingman
▸
Wingman, Katsura Masakazu