What is “Shinigami Saikoro Game”? 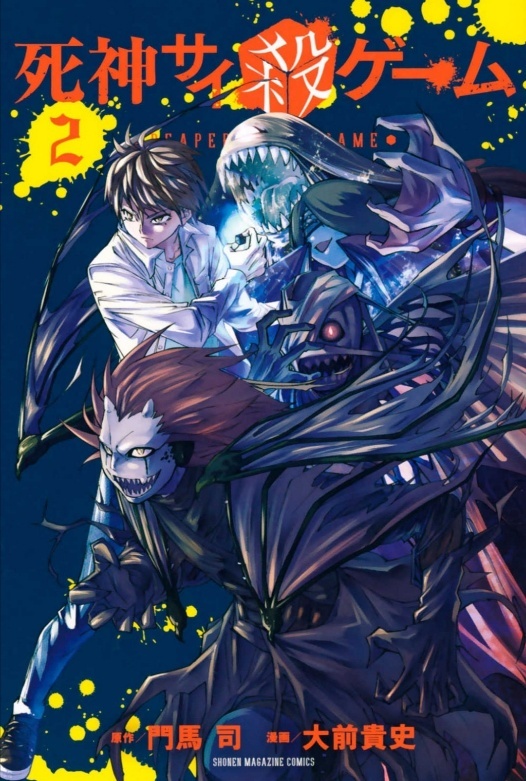 Shinigami Saikoro Game aka Reapers Dice Game is a Japanese Thriller manga series written by Monma Tsukasa and illustrated by Oomae Takafumi.
The manga series was serialized in Weekly Shounen Magazine from December 4, 2019 to June 24, 2020. It’s 27 chapters were compiled and collected into 3 separate volumes. The series ended pretty soon, with only 3 volumes having been released. The story follows a high school kid, who after the hospitalization of his sister and father, finds a Shinigami (God of Death) and gambles to win their lives.
An anime television series adaptation is yet to be announced.
Shinigami SaiKoro Game
▸

“DESTINY. It is that which decides everything in the existence of a person’s...... LIFE”.
The story begins with the introduction of Seishin Kamisawa, a third year high school student and the protagonist of this story, his sister Moka, and his father Hitoshi. Seishin is a very curious boy. Ever since he was a child, all he did was find answers to everything he found interesting.
One day, Moka and Seishin are riding with their father, playing a quiz game, when Hiroshi’s aneurysm, which no one knew about, ruptures, causing the car to lose control and crash into a divider. 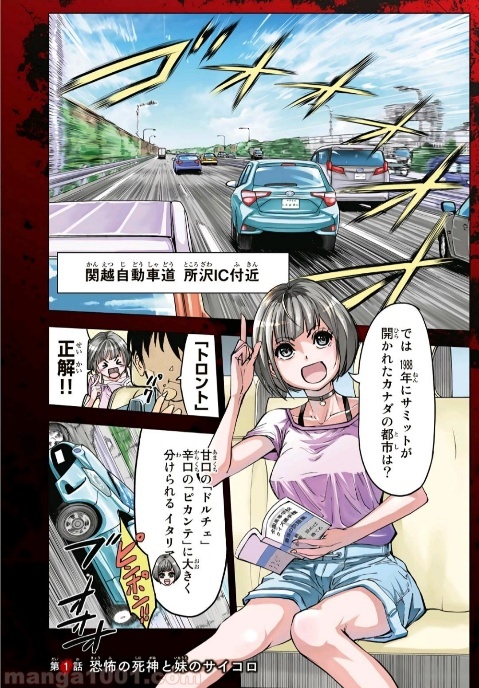 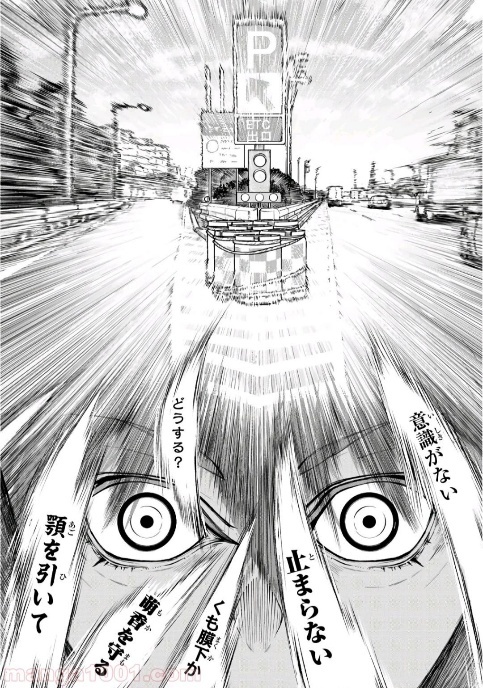 Seishin gets saved by the air bag, but the impact sends Moka straight through the windshield, resulting in critical damage. Seishin, scared witless, not knowing if his sister and father will make it, somehow calls the ambulance and gets them to a hospital.
After a long operation, the doctor doesn’t show any hope of recovery and apologizes to Seishin. 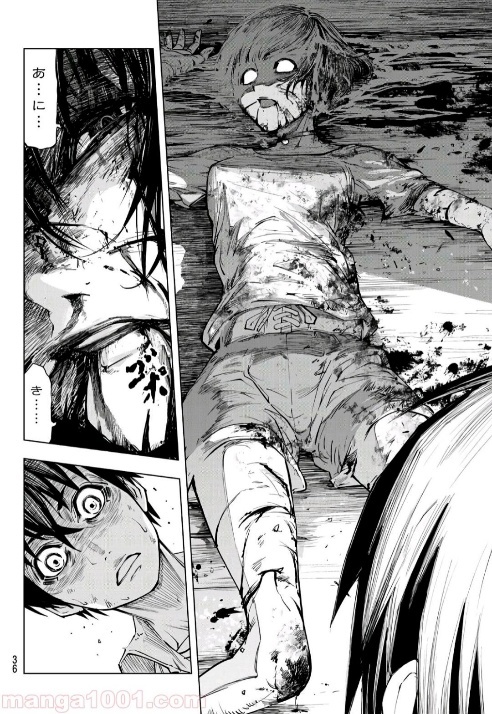 Wrapped in despair, Seishin gets home and starts crying at the though of never seeing his sister and father ever again.
He heads into Moka’s room, looking at her things, where he finds a strange cube shaped object wrapped in duct tape and a date written on it. Giving into his curious nature, Seishin removes the wrapping. It’s a dice. 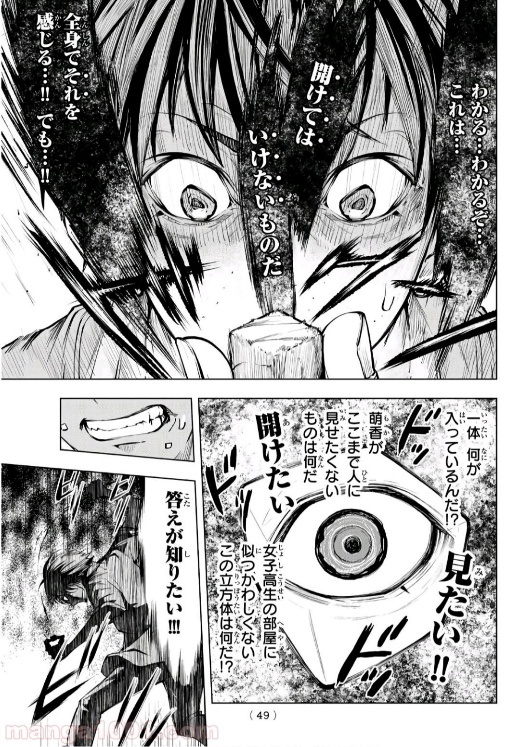 Never in a million years could he have imagined what was inside it.
The dice falls from his hand and lands on a ‘one’. Pitch black mist comes out of the dice and standing behind Seishin is a demonic presence. Seishin falls to the ground, scared out of wits, when the Demon introduces itself as a Shinigami, a God of death, and explains the contract Seishin just made with him. 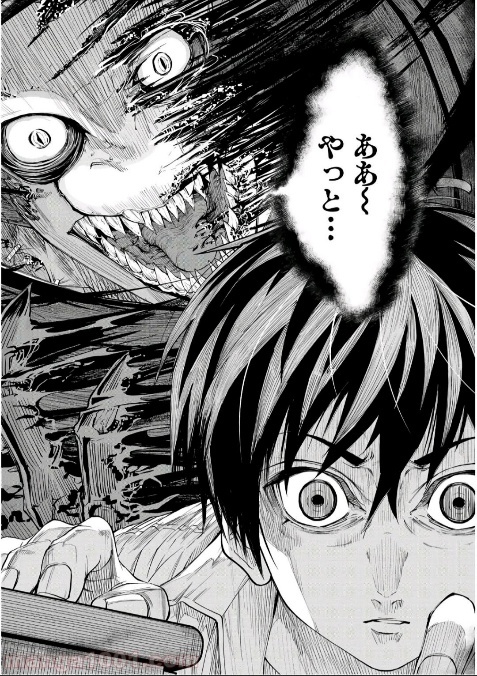 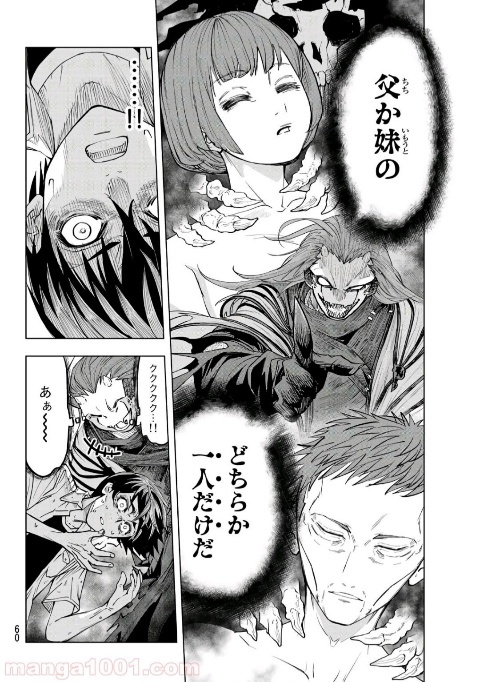 In hopes of saving at least one of his family member, Seishin takes the gamble and asks for the dice. Sure that he will land on a ‘one’, the reaper hands him the dice and he rolls. The dice takes a few bounces on the floor and finally lands on a four. 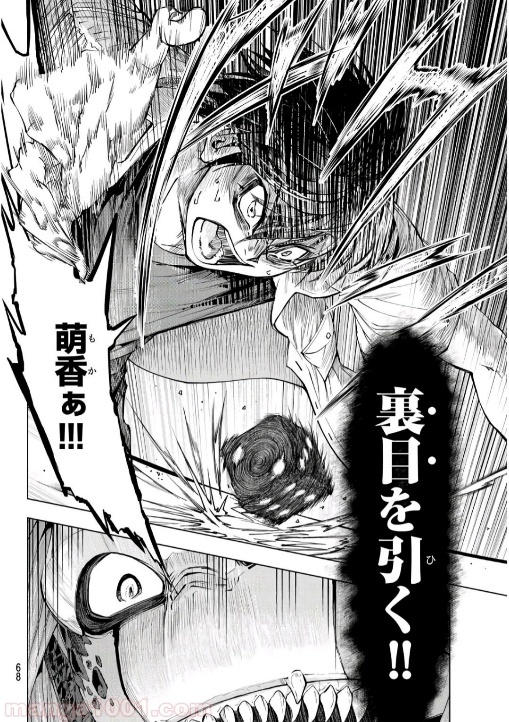 Now for his wish, the reaper amuses himself by the though that Seishin won’t be able to choose between his father and sister, but with little though, he chooses his sister. The reaper is a bit surprised and bored at the same time. He asks, why did you choose your sister”. 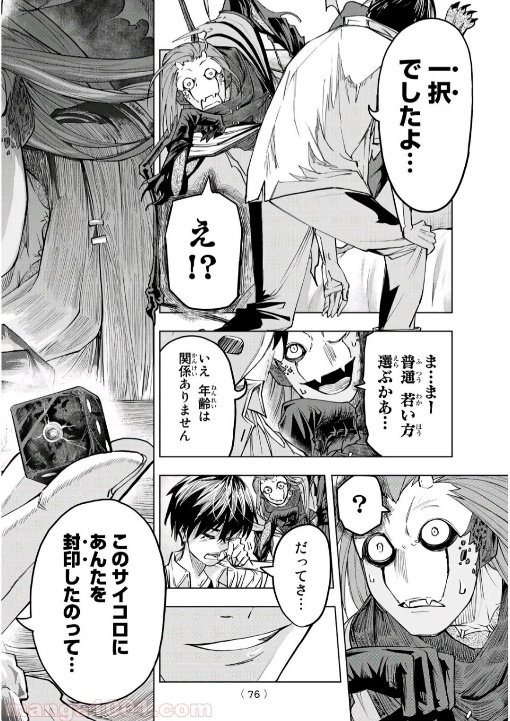 Seishin gives a simple explanation, that the only reason he chose his sister is to find the answer to why a Shinigami was trapped in a dice in her room. The reaper himself is perplexed at this boys thinking.
He gets a call from the hospital, Informing him of Moka’s miraculous recovery and he rushes to check on her. 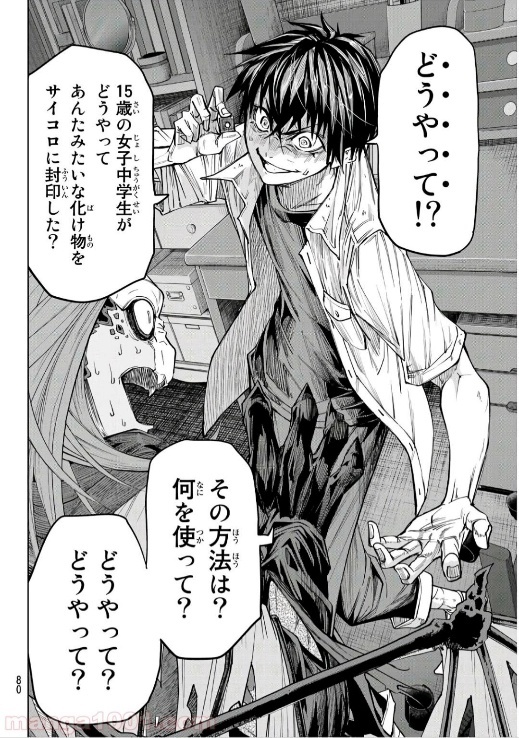 Somewhere else, we see three other Shinigami’s with their human partners, getting ready for something. 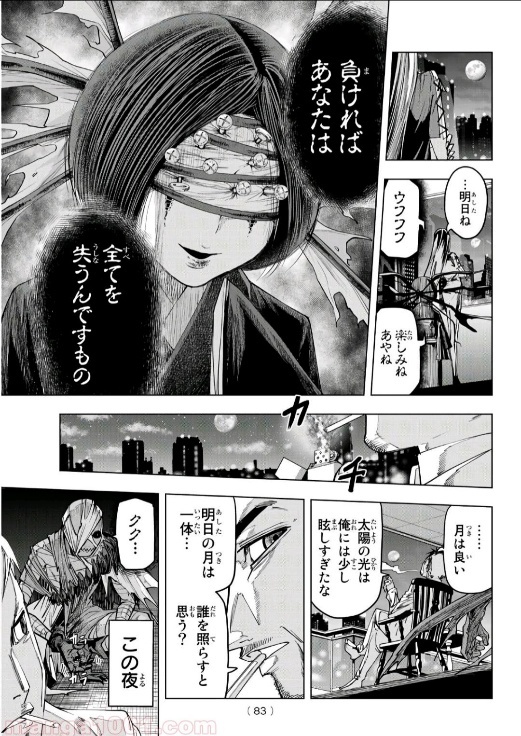