What is “High School Debut”? 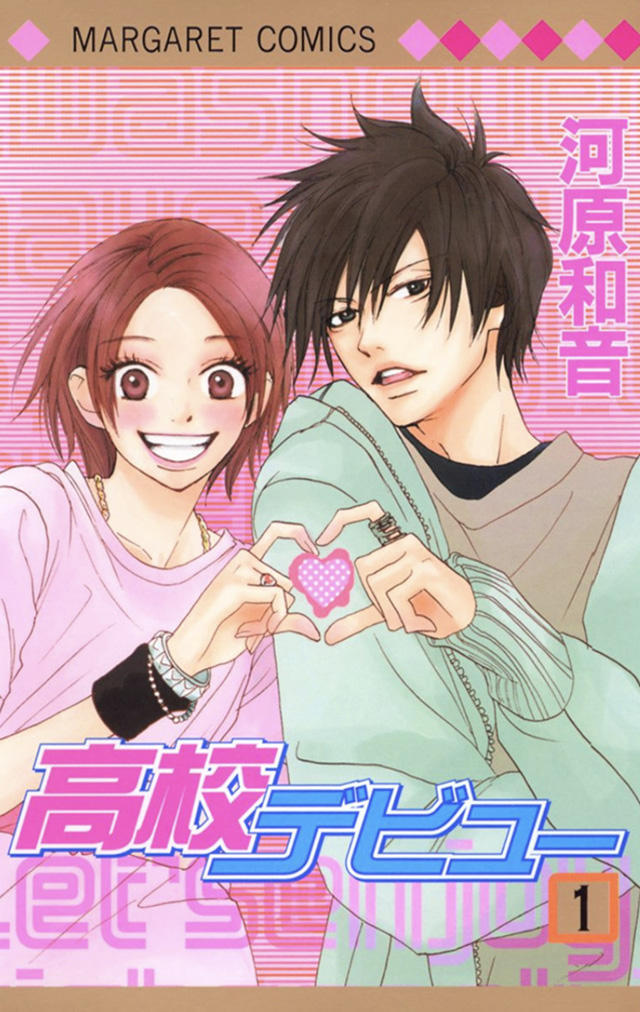 High School Debut is a Japanese romance franchise written and illustrated by Kazune Kawahara.
The manga was serialized in Bessatsu Margaret from 2003 to 2008. Its chapters are compiled and published into 15 separate volumes. As of December 2021, 15 volumes have been released. The manga series reached number 2 on the Tohan’s best-seller list and was among the best selling manga in Japan during publication.
An anime adaptation of the manga is yet to be announced.
High School Debut (Koukou Debut)
▸

The series revolves around the relationship between Haruna Nagashima and Yoh Komiyama. Haruna is a skilled former softball star while Yoh is the school’s resident heartthrob, whom she convinces to coach her in romance. 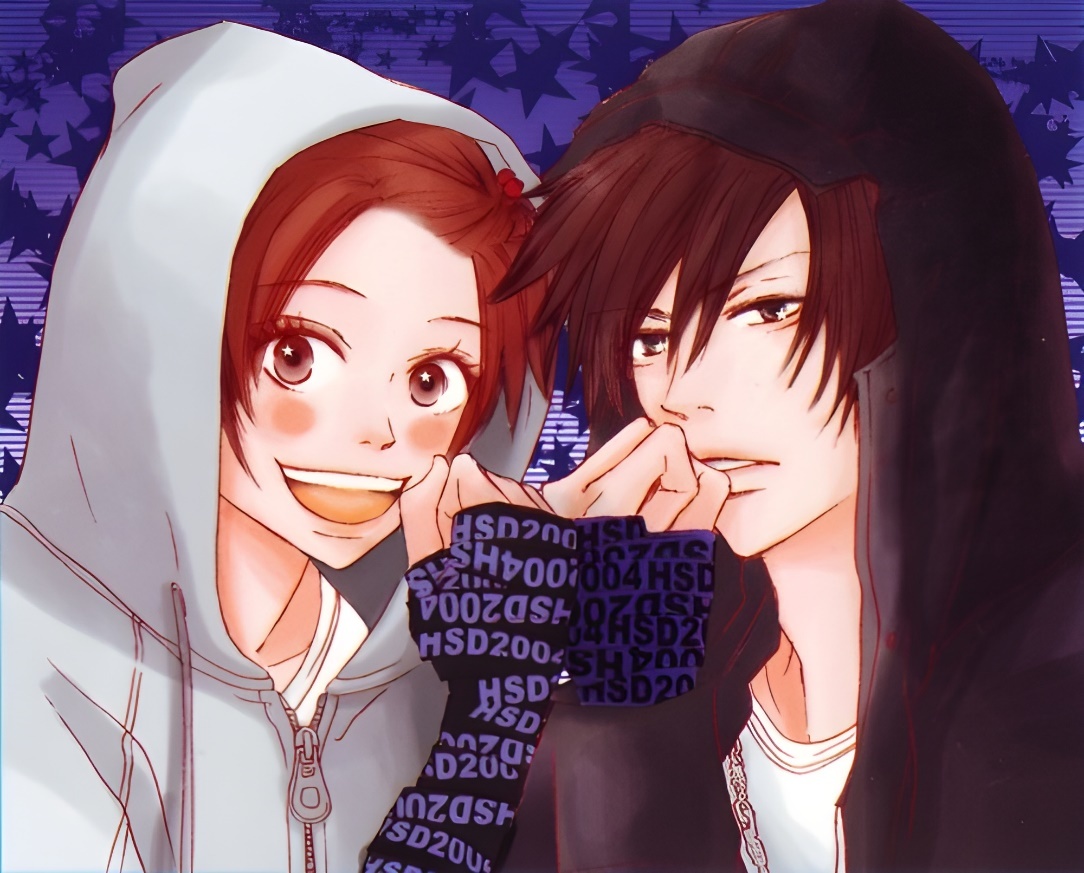 We start off with seeing a flustered and dressed up Haruna trying to get hit on in at a famous stop in the city, but no boy is approaching her. She had been a sporty girl up until high school but reading girls’ comics made her change her outlook and now gave up softball in pursuit of finding a boy and falling in love. 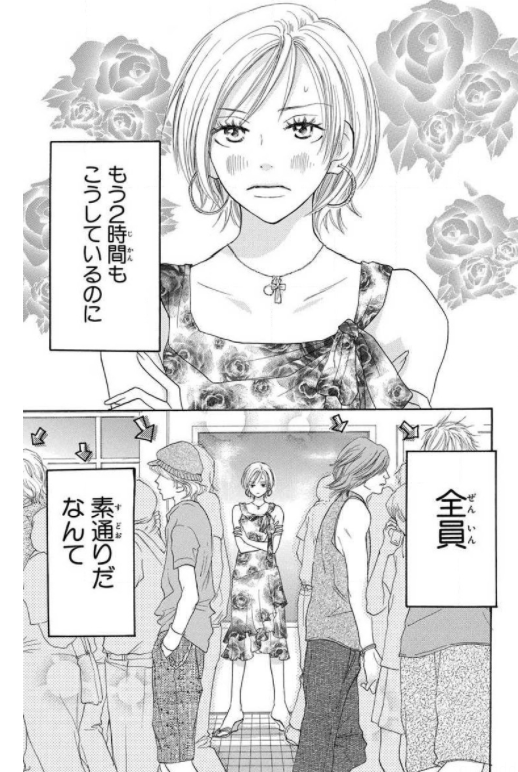 A boy approaches her from behind, but seeing her look at him with such intense eyes, changes his direction.
She stands there, wondering about how she used to think that once she entered high school, she’d automatically find a boyfriend, when two boys talking about what they find attractive in girls pass by her, immediately gaining her attention. She follows the boy but trips over due to her high heels. To her surprise, the boy she was chasing comes back to help her up, as she blurts out “You’re Hot......” without thinking. 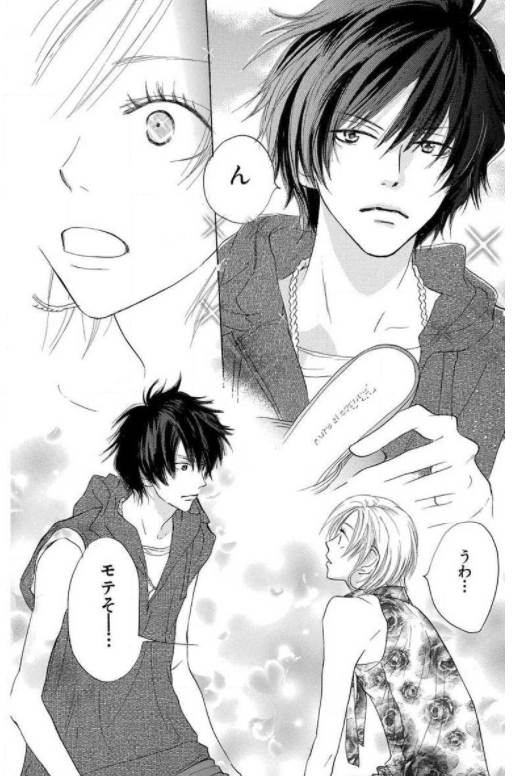 After realizing what she had said, she runs off while thanking him for his help.
The next day, she wines to her friend about how nobody asked her out and she will forever be alone. Her friend tries to reassure her by telling her that she, like in softball, needs a competent coach to succeed. Haruna ponders over her experience with the boy the day before and considers how he would be an ideal candidate for a love coach. 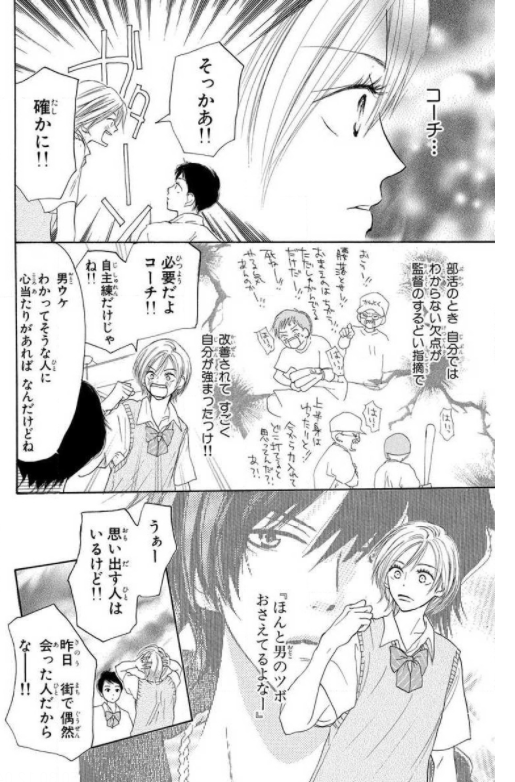 Just as she’s thinking about him, she sees him walk past her class! Against her friend’s advice, she chases after him in hopes of convincing him to be her coach. Haruna falls down the stairs while chasing him, repeating the scene from the day before. The boy hands her the shoe and remarks on how strangely familiar the situation is. 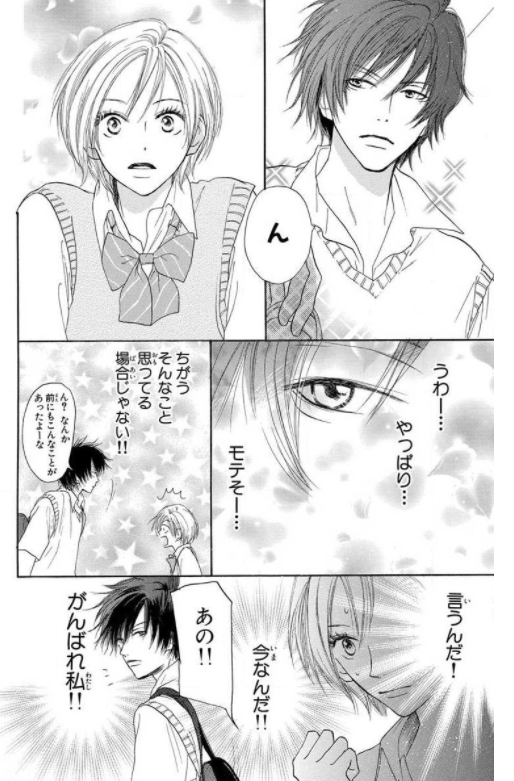 Haruna requests that he teach her how to be attractive in order for her to fall in love. Yoh's sister, who is standing behind him, laughs and says he needs to be her coach, but Yoh declines, saying it will be too much of a hassle. Yoh eventually pins Haruna against a wall, claiming that girls concentrate over trivial matters and then become depressed about them, and that he despises girls. 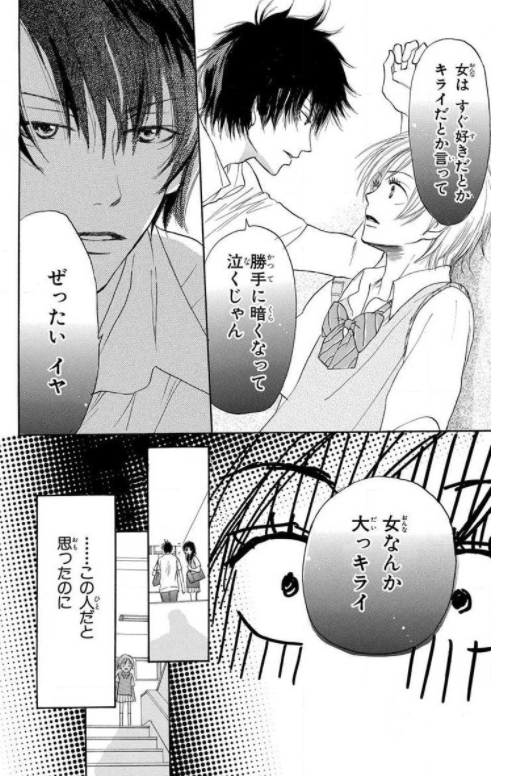 Haruna gives up on looking for a coach and decides to wait for the right person. Yoh’s sister comes looking for Haruna and apologizes to her for her brother. She tells her that because Yoh is really popular, he is really harsh and that he has hurt many girls who have tried to approach him over the years. 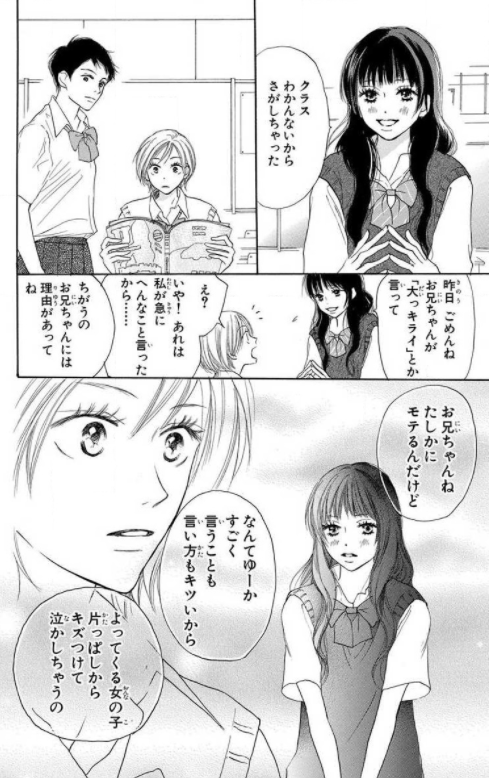 Asami says that she wants to help her and invites Haruna over to her house so that she could lend her some cute clothes. Haruna visits her house, only to see Yoh there as well. Yoh assures her he won't be her coach right away as he tries to open a jar. 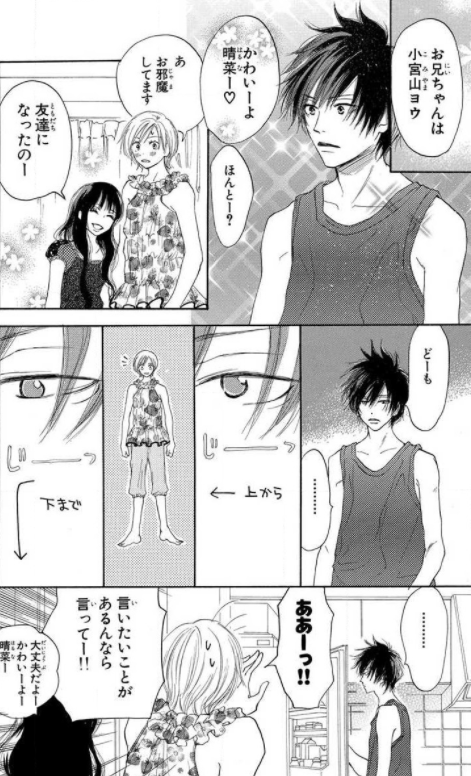 Haruna impresses both Asami and Yoh by opening the tightly shut jar. She tells them about her junior high softball team, where she was a pitcher. Yoh decides to help her this time because she helped him with the jar, and he tells her to cover her buff arms and wear a clothing that complements her haircut. 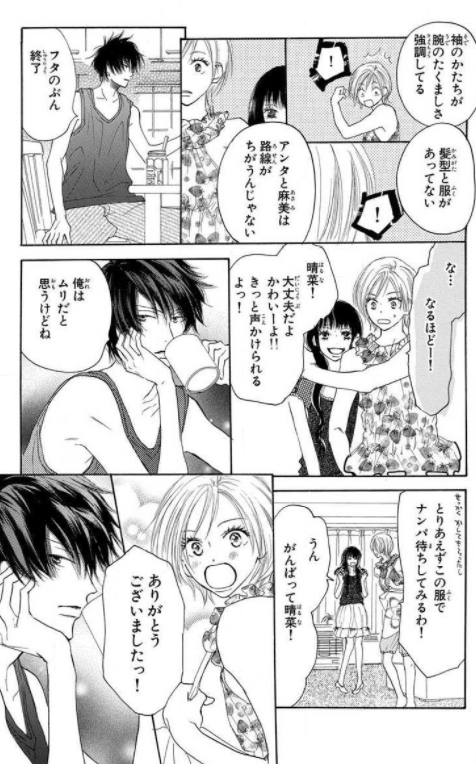 Haruna thanks Yoh and leaves. The next day at school, as she’s browsing through catalogues, Yoh shows up, looking for his sister. Yoh asks why she is so fixated on finding a boyfriend, he tells her that love isn’t always a good thing, as his eyes reflect a sad expression. 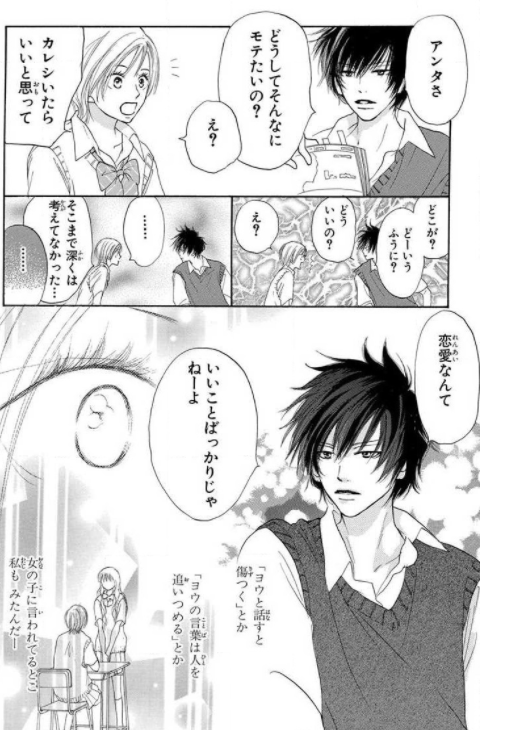 Haruna replies that love might not be easy, but if someone gives it his all, he won’t ever regret it.
Asami tells her of a famous pickup place where she should definitely get asked out. She gets dressed and heads to the location. 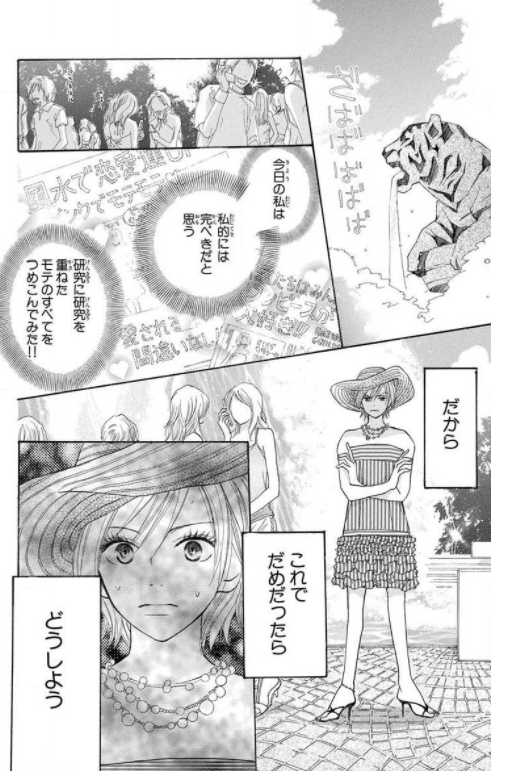 At home, Asami and Yoh watch Haruna’s championship game which she lost, and Yoh sees Haruna cry. This makes something click inside Yoh as he watches her video. He remembers Haruna’s words about trying her hardest and not having any regrets. 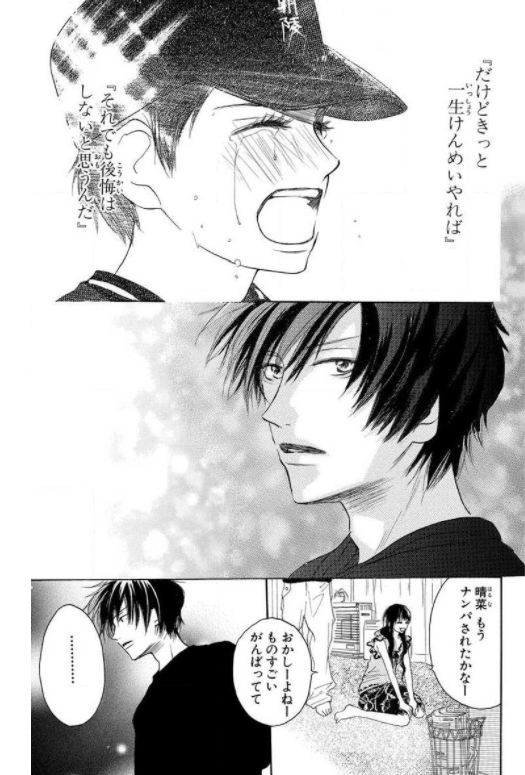 Haruna hasn't had any luck at the pick-up spot, and she wonders why she's trying so hard. She feels she's hopeless now, but then Yoh appears. 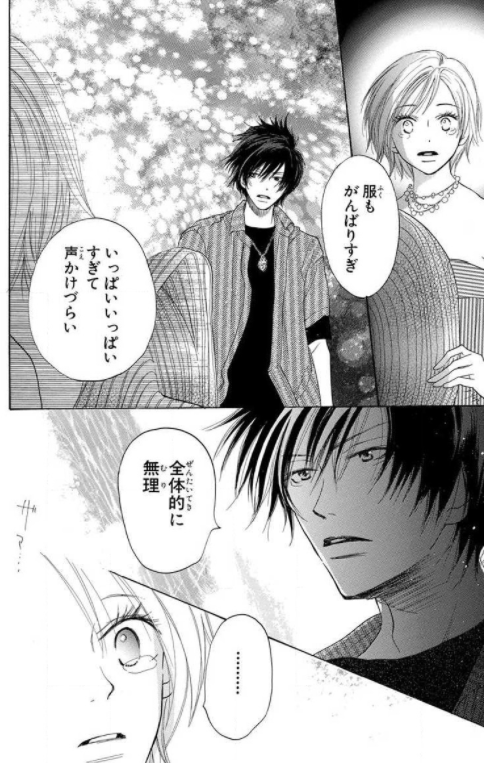 He agrees to be her coach as tears appear in Haruna’s eyes. Yoh just has one condition: Haruna must not fall in love with him in any manner. Haruna nods and smiles as she thanks him. Yoh advises her to smile more often because she appears to be more attractive when she does. 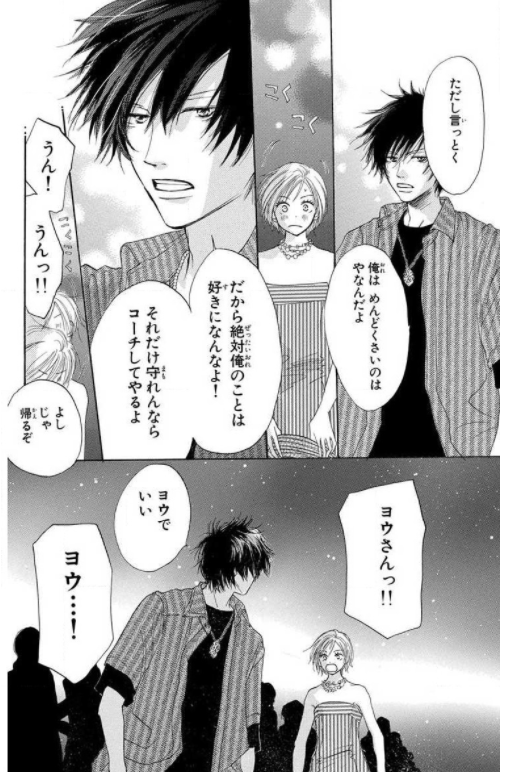