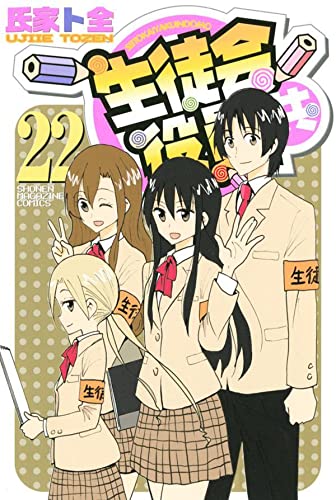 Serialized for 15 years! It finally came to an end.
The comics were sold over 4.75 million copies!
What is going to happen at the end of this four-frame school comedy? 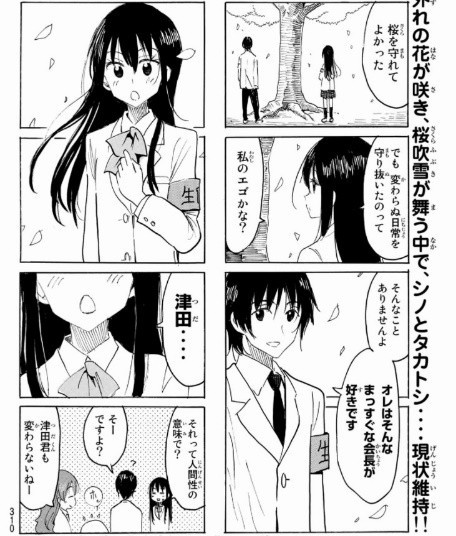 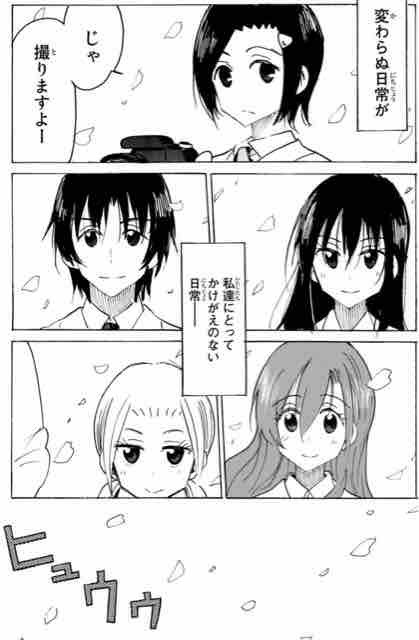 The story took place in a high school that the male-female ratio is a little odd - 28 boys and 524 girls. This popular 4 frame school comedy finally ended and released the final volume of the comic book. The final volume will describe the high school graduation of the members of student council! This popular series was made into movie and anime twice. Please check the finale of this popular series with the last volume!
Seitokai Yakuindomo
▸ 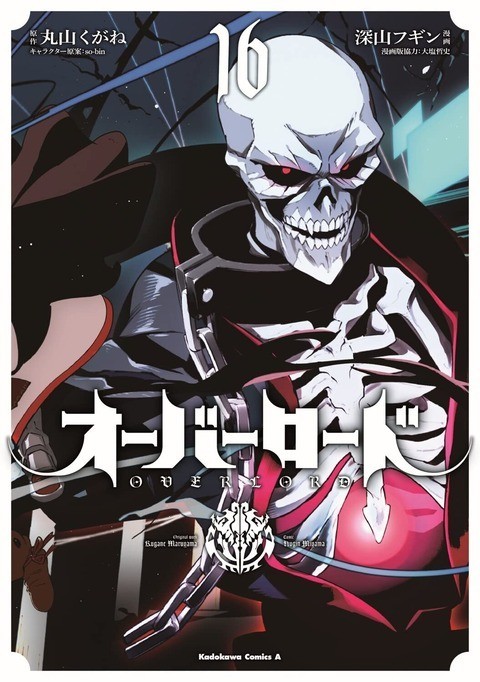 Congrats! Anime season 4 will be aired in 2022!
This dark fantasy manga is based on a light novel.
Let’s check the comicalized version! 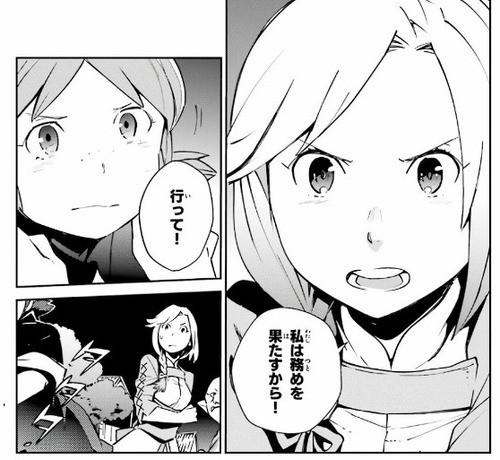 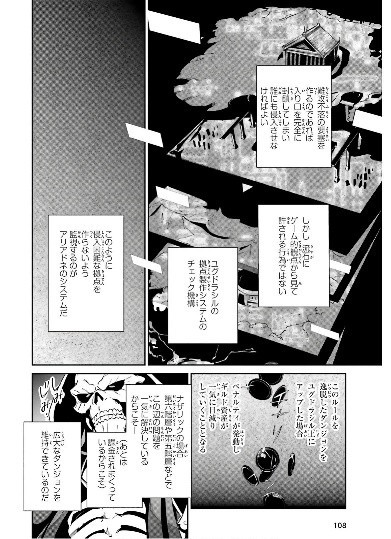 The main character was playing an online game that is going to end the service. He was waiting to be at the moment of end while playing the game. However, he could not logout from the game! He noticed that he was the only character left behind in the online game world!!
This popular light novel series sold over 11 million copies! It was comicalized and the newest volume is released. Before watching the anime season 4, let’s check the latest volume, volmume 16!
Overlord
▸ 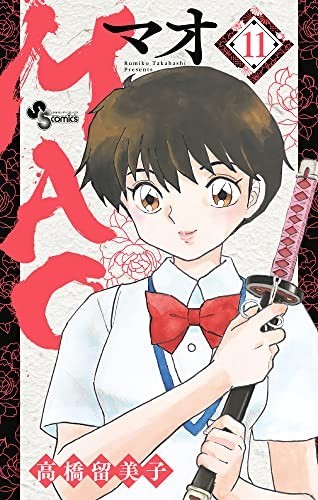 This dark fantasy manga is written and illustrated by Takahashi Rumiko-Sensei!
The girl who have died once before encountered a mysterious Onmyouji boy. 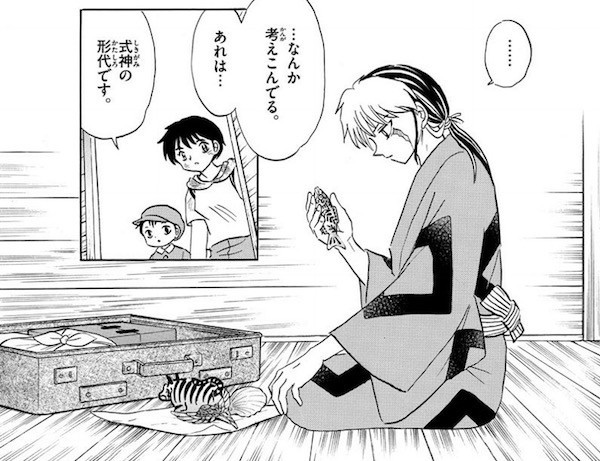 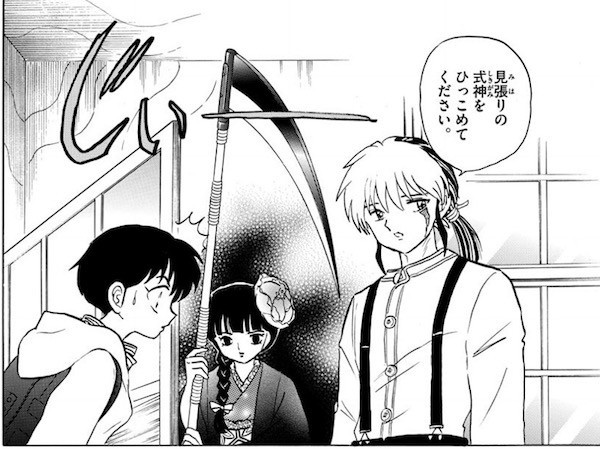 Takahashi Rumiko-Sensei is famous for ”InuYasha”, “Hanyou no Yashahime (Yashahime: Princess Half-Demon)”. “Mao” is her latest series and the new volume just released! This dark fantasy’s theme is “Curse.” It is not an usual Takahashi-sensei’s work.
The main character, Nanoka, is a girl who got an accident and lost her parents when she was little. One day, she met an Onmyouji boy, MAO, who is a sorcerer. Nanoka found out the secret of the accident and herself by MAO.
MAO
▸ 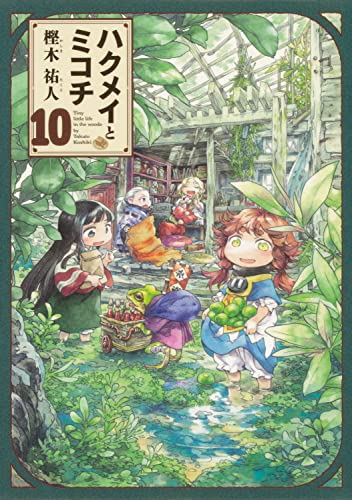 It is a popular “tiny people” fantasy.
Nine centimeters (3.5 inches) tall!
Their tiny but amazing lives as they live their day-to-day in a fantastic world!
The latest volume just released! 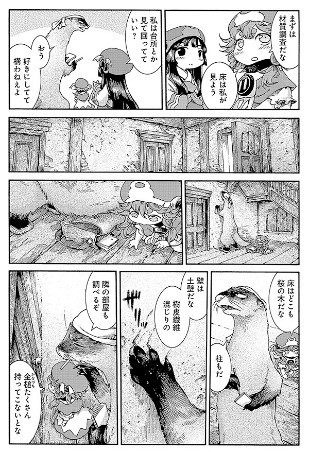 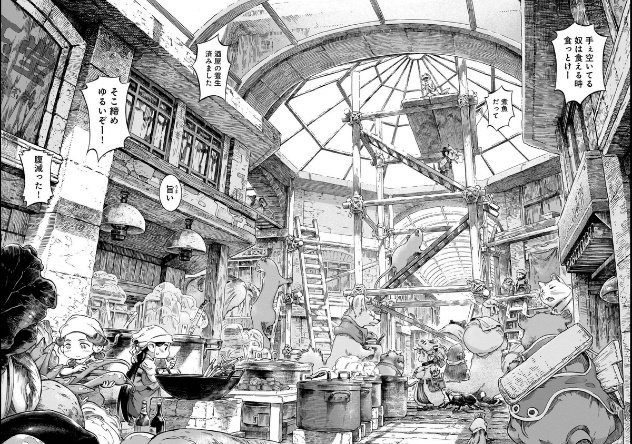 Characters are nine centimeters (3.5 inches) tall! Their tiny but amazing lives as they live their day-to-day in a fantastic world! The latest volume of this popular series just released! Each episode is a complete story, so it is easy to read. The anime version was aired in 2018. The unique fantasy world of tiny people is getting very popular! The stories do not contain serious situations much so it is perfect for light reading!
Hakumei to Mikochi
▸ 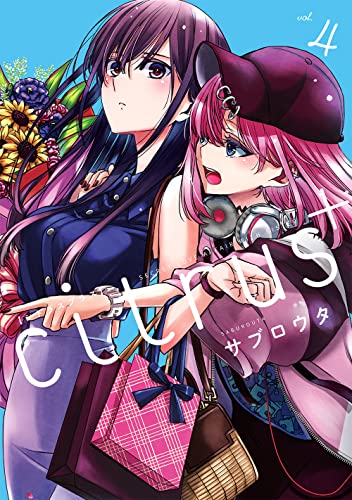 Super “Classic” Yuri manga!
The latest volume of the sequel just released.
What is going to happen to two main characters after the original manga completed? 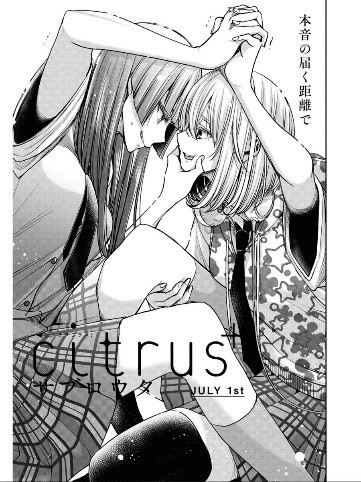 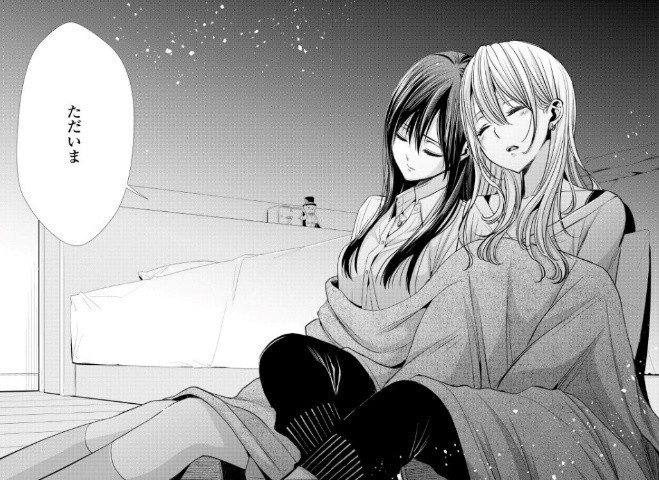 Yuzu and Mei became stepsisters due to their parents’ remarriage. Yuzu looks loud but cheerful and sweet. Mei is quiet, cool and smart. They have different personalities, so they disagreed each other for a while. But they got to know each other well while going to the same school together. It is a classic Yuri manga to read!
The sequel of the original manga, “citrus+” will be released in late January. The story will describe their lives after the original manga, citrus, completed. At the very end of citrus, they both found out about their feelings toward each other. The story will continue in “citrus+.”
citrus+
▸ 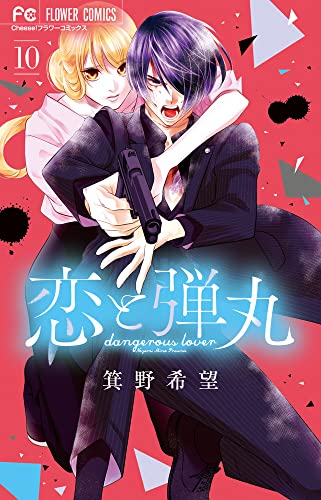 Sold over 4 million copies!
This love story is hot!
A girl was saved by a young Yakuza boss! 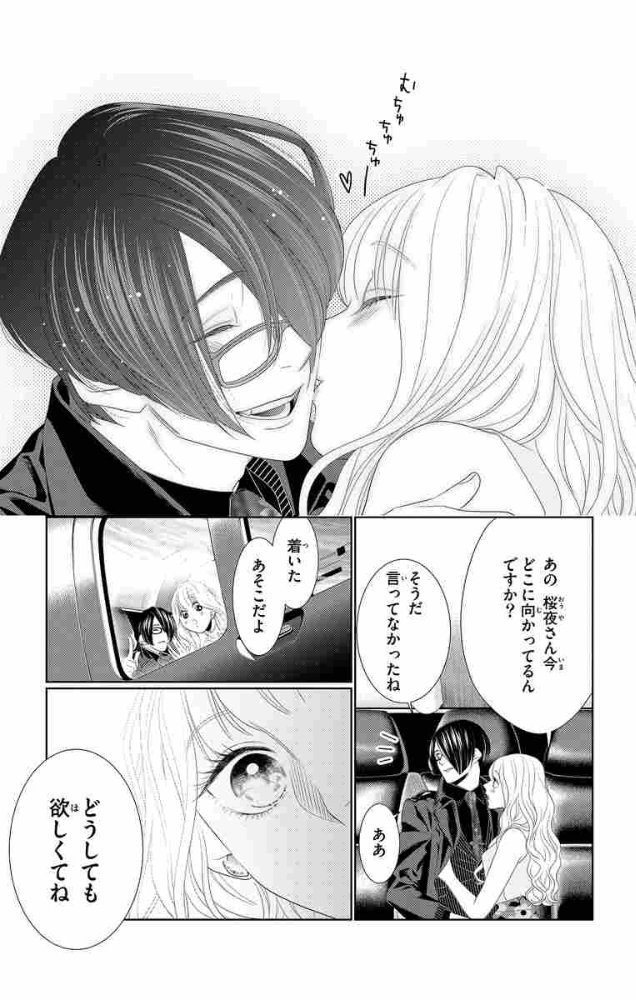 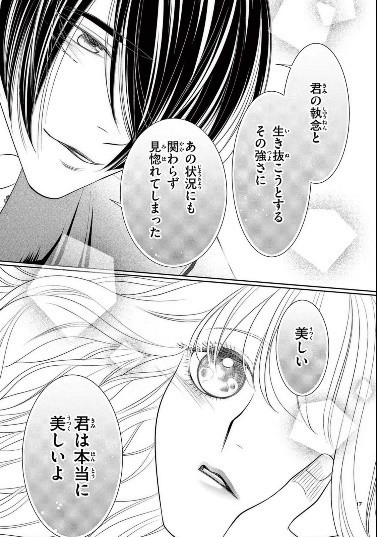 A college student, Yuri, was saved by a young man, Sakuya, when she was almost deceived to take illegal drugs at a party. She wanted to say thank you in person, but he was a yakuza boss who she should not get involved with. Their love started by chance! However, his life is full of unexpected dangers. You can’t keep your eyes off from the story! The latest volume of this popular series just released!
Dangerous Lover
Koi to Dangan
▸ 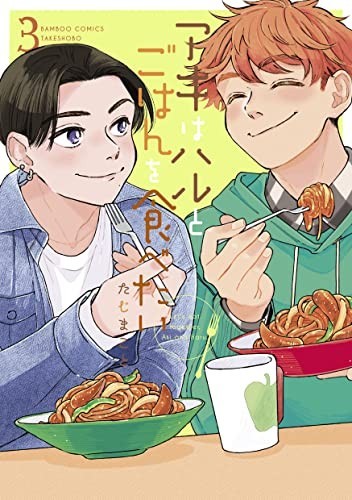 Delicious food + relaxed BL manga!
All the food in the story look delicious!
The story is sweet! The food look good!
This gourmet BL manga will make you smile for sure! 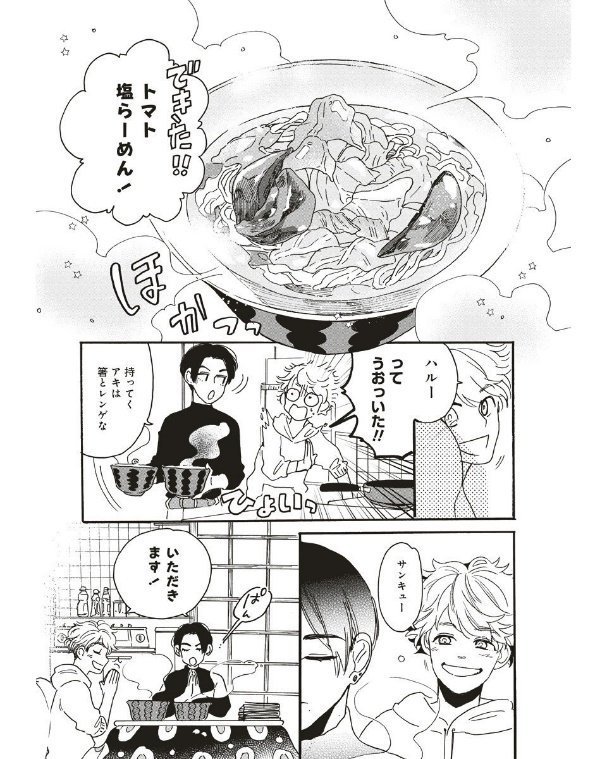 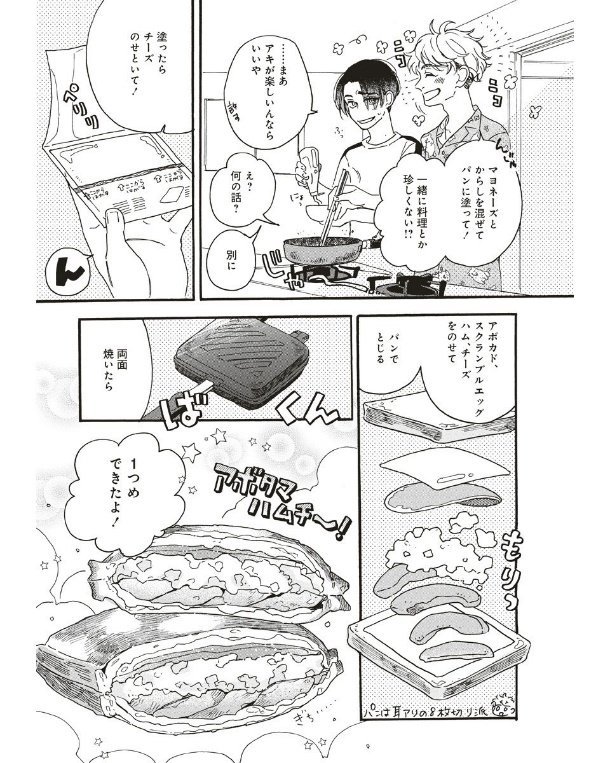 College students, Haru and Aki, are friends from high school and currently sharing a room together. Their personalities are opposite, but they get along each other well because of yummy dishes they cook every day! Even on a bad day, they can cook and eat yummy dishes together, they can get full of energy back! They started being interested in each other while they cook together......
Popular BL manga that is also considered as a gourmet manga just released the latest volume! You will want to follow the easy recipe after you read this popular manga!
Aki wa Haru to Gohan wo Tabetai
▸
Citrus, Overlord, Hakumei and Mikochi (Hakumei to Mikochi), Dangerous Lover (Koi to Dangan), Seitokai Yakuindomo, MAO, Aki wa Haru to Gohan wo Tabetai