What is “A Town Where You Live”? 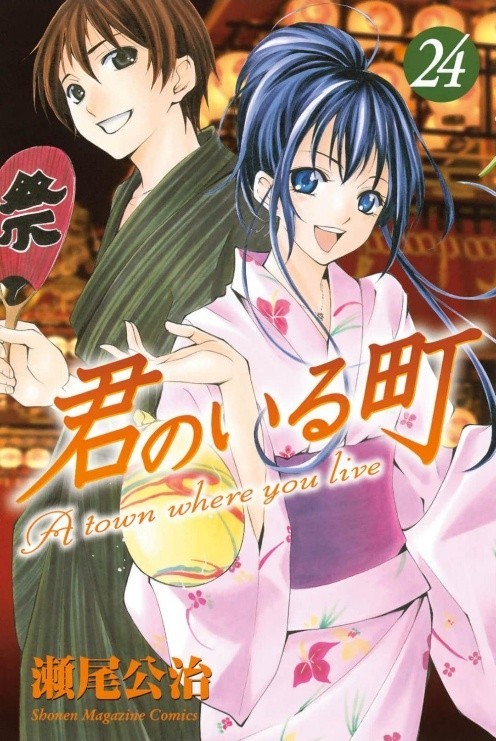 A Town Where You Live is a Japanese manga series written and illustrated by Koji Seo.
The series was serialized in Kodansha’s Weekly Shounen Magazine from May 2008 to February 2014. It’s chapters are compiled and collected into 27 separate volumes. The series got mixed reviews as some praised it for its realistic plot while others criticized it for its predictability.
An anime television series adapted by Gonzo Studio was released in 2013, consisting of 12 episodes. A video animation of 2 episodes was also released in 2012.
A Town Where You Live
(Kimi no Iru Machi)
▸

The story begins with Haruto Kirishima, the main character, sitting in his room, when his mother calls him to come down and greet Yuzuki Eba, the girl who is going to stay with them for the next three years and study in his High school. 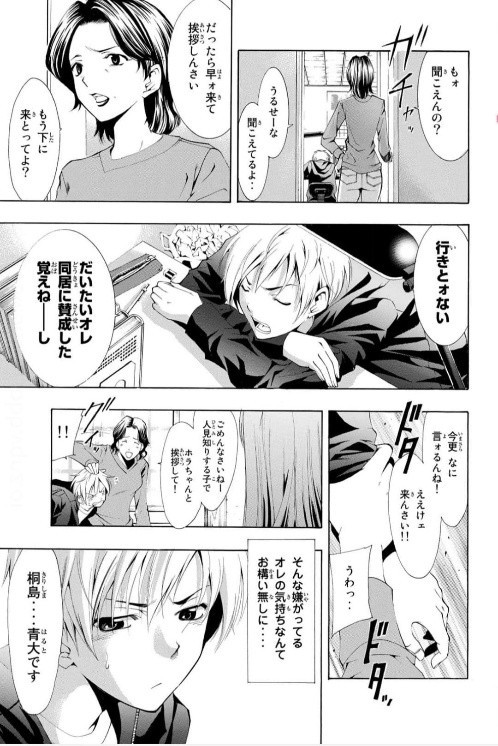 His mother forces him to come downstairs where Yuzaki introduces herself. As he looks at Yuzaki, for a moment, he is captivated by her beauty.
He then runs back upstairs. 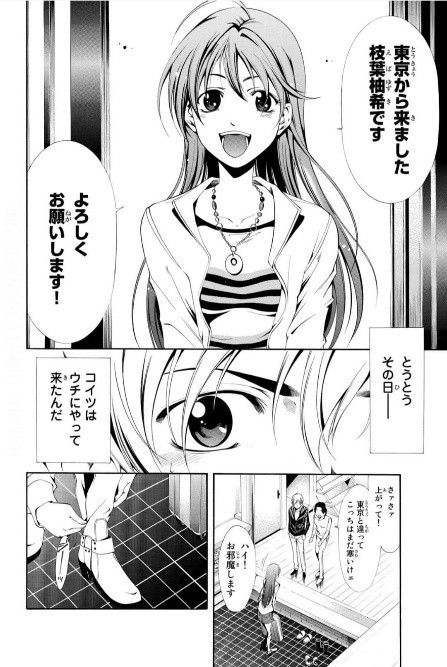 Haruto goes back to his room and is confused as he wonders why would a girl from Tokyo come to the country side to study.
The door opens with Yuzaki behind it, telling him to come downstairs as the tea is ready. 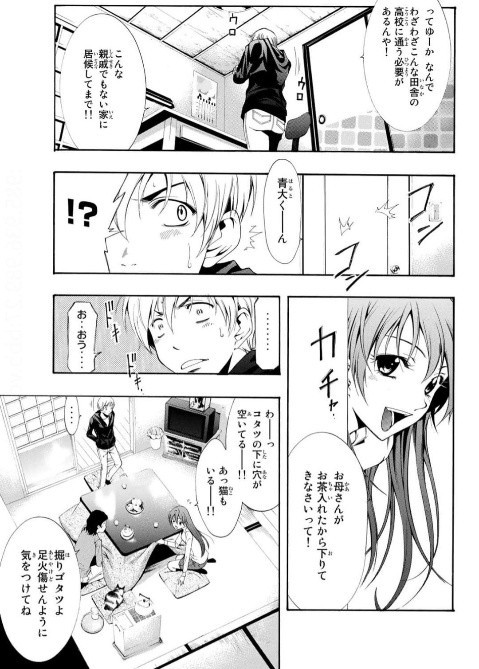 Haruto notices that Yuzaki and his mother are getting along nicely, after which his mother tells him to take Yuzaki to her new school for a look. Haruto tries to refuse but it seems that his mother isn’t giving him that choice. 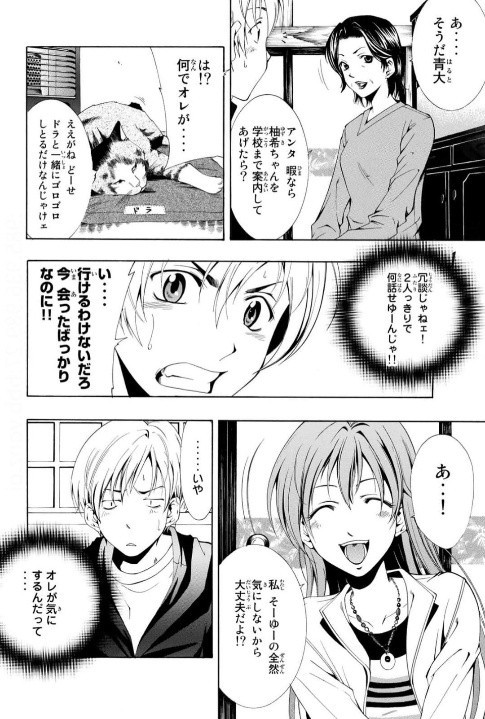 They both set out on his cycle. Haruto seems extremely uncomfortable as everyone he passes by thinks that Yuzaki is his girlfriend. 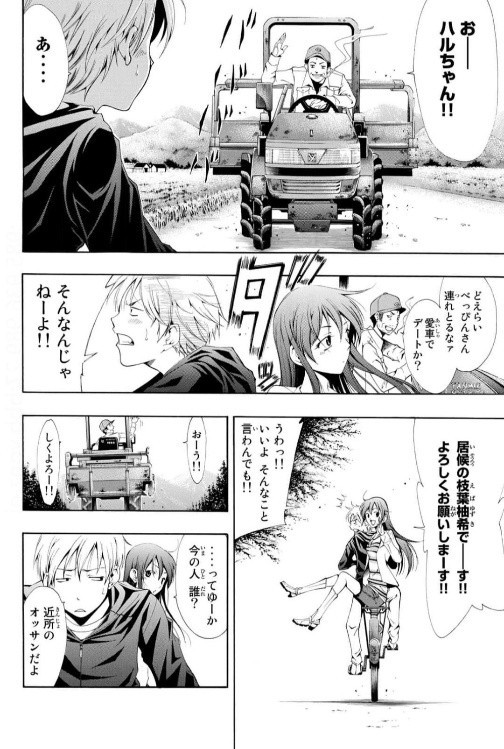 He spots his childhood friend, Kanzaki Nanami, and immediately stops his bike, telling Yuzaki to get off. Yuzaki notices this and goes over to introduce herself, mentioning that she will be staying with Haruto. Haruto doesn’t want her to misunderstand, so he explains the entire situation. 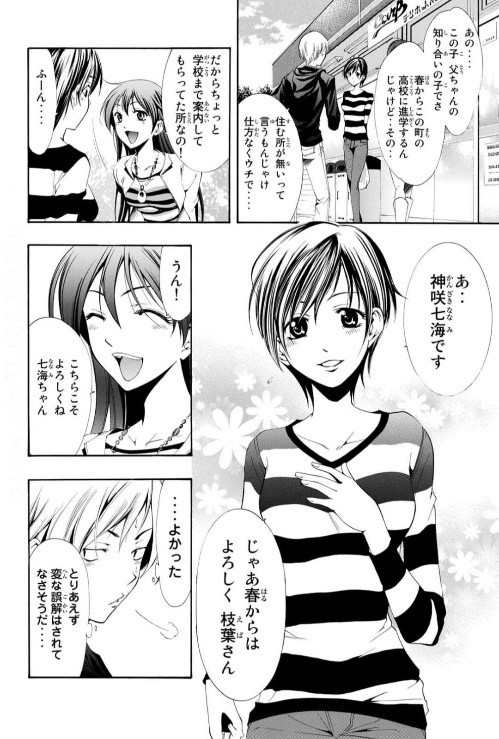 Not considering any personal boundaries, Yuzaki asks a weird question about her bra size, creeping her out. Haruto quickly grabs her by the arm and takes her away, where it is revealed that Haruto has feelings for Kanzaki.
Seeing her nonserious behavior, Haruto ends up shouting at her, telling her to do whatever she likes, as he heads back home. 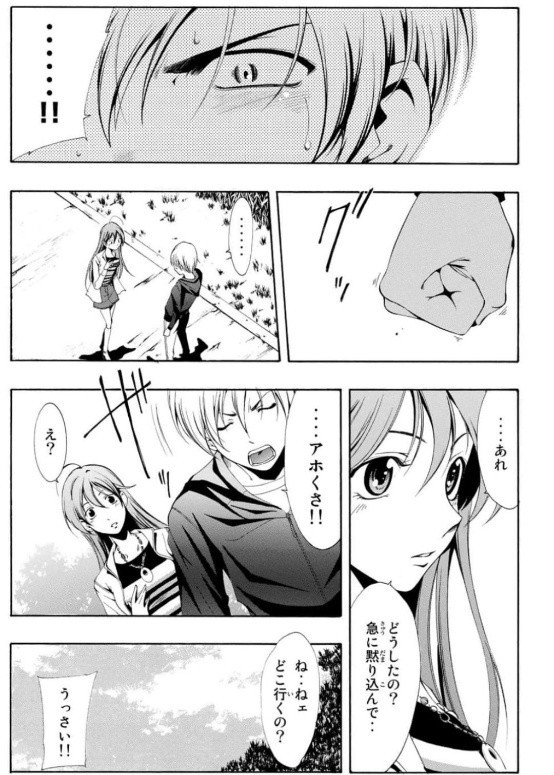 Haruto turns around and sees Yuzaki sitting on the ground with her back against him. Thinking that he hurt her feelings, he goes to check on her where he sees that she was only admiring the ants on the ground. 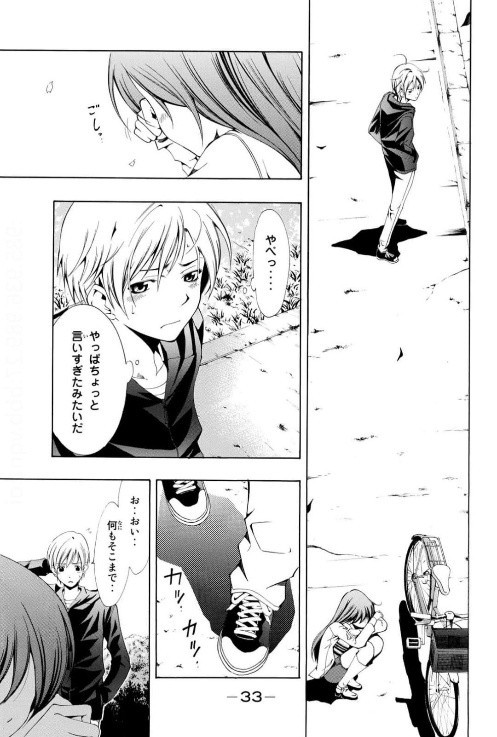 He gives up and starts heading home with her. On their way back, Haruto asks why she came here to study, for which she doesn’t give a proper answer and tells him to “ Just leave it at that...... “.
Haruto finally smiles and the chapter ends. 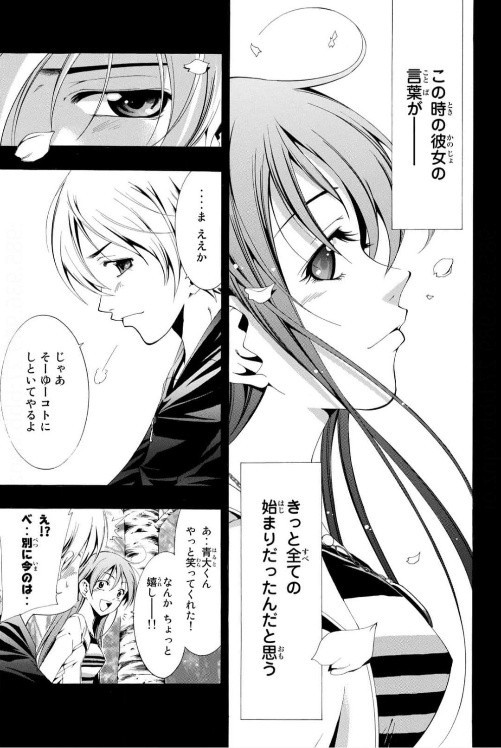