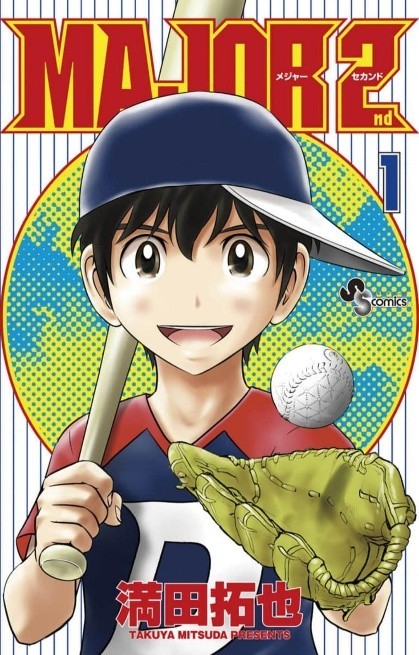 Major 2nd is a Japanese Sports manga series written and illustrated by Takuya Mitsuda. This series is the sequel to its predecessor “Major”.
This manga series is being serialized in Shogakukan’s weekly Shounen Sunday from March 2015. As of 2021, 23 volumes have been released. As of 2018, the had over 5.6 million copies in circulation for the first 13 volumes. This story follows the son of Goro Shigeno on his journey of becoming a baseball pro. Like the original Major manga, this series has been well received.
Two anime television seasons adapted by OLM Studio have been released, with each season consisting of 25 episodes.
Major 2nd
▸ 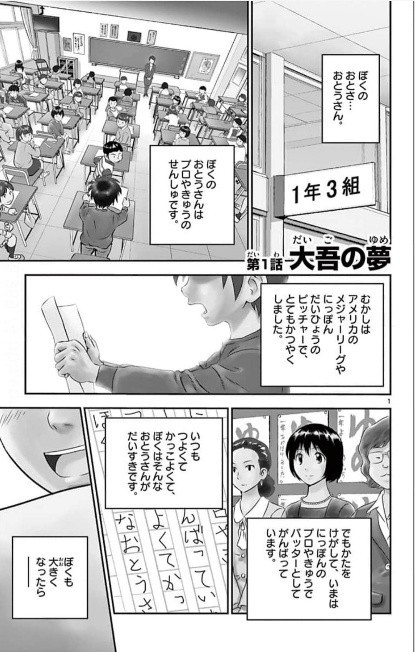 But now 5 years later, he due to some reason, has quit sports.
Kaoru Shigeno, Daigo’s mother, gifts a bus to the local baseball team for their out of city matches. She and the coach talk for a while, where she shows her concern for Daigo as he left baseball to play Soccer but later left that too. 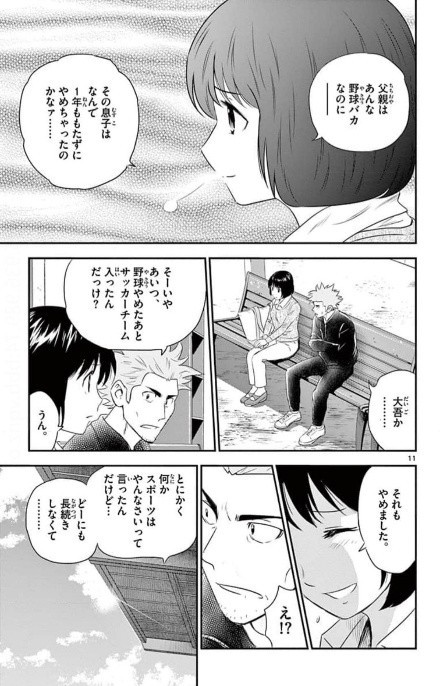 At home, Daigo is playing a video game when his sister comes home. She advices him to study for the upcoming entrance exam, but he doesn’t seem to be showing much care.
She finally snaps, shutting off his game, and yells at him to take something seriously for once. She tells him that he doesn’t have to play sports, just has to take something seriously. 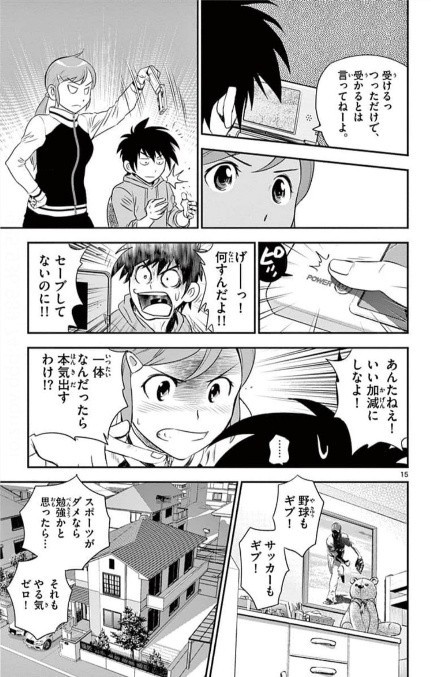 Daigo, with a sullen look on his face, tells her that she wouldn’t understand his situation, as she is good in both baseball and studying. His sister comedically takes it as a compliment and leaves happily, giving back his game. 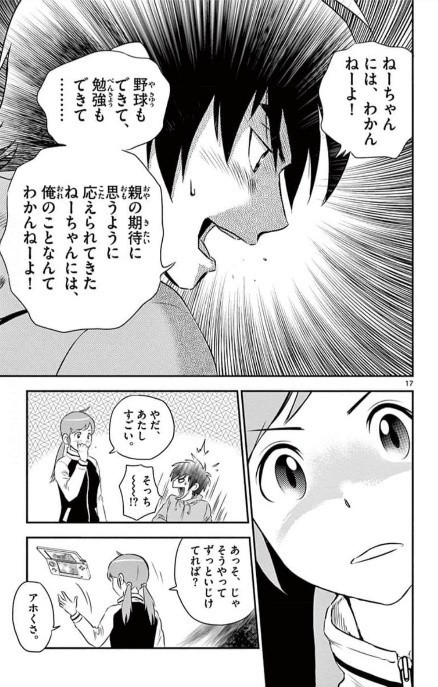 After his sister leaves, he thinks about the day he first joined the local baseball team. Hearing his last name, his teammates assumed that he was also a good baseball player like his father and sister. But when he couldn’t throw the ball properly, his teammates started criticizing him, making him lose his motivation. 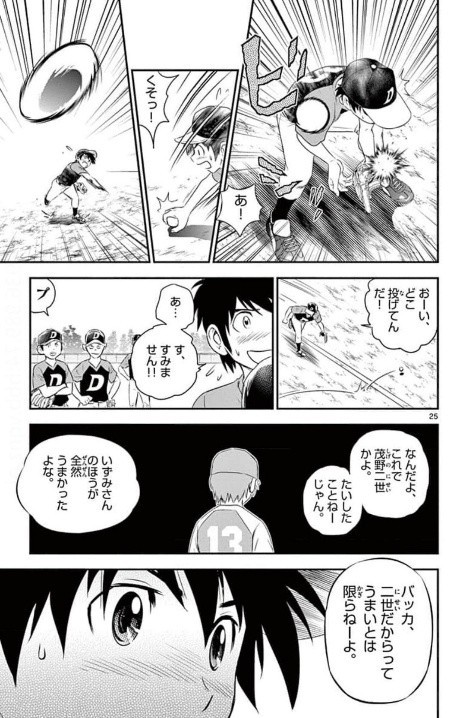 After trying so hard to get better at baseball, he finally loses all his motivation and quits. 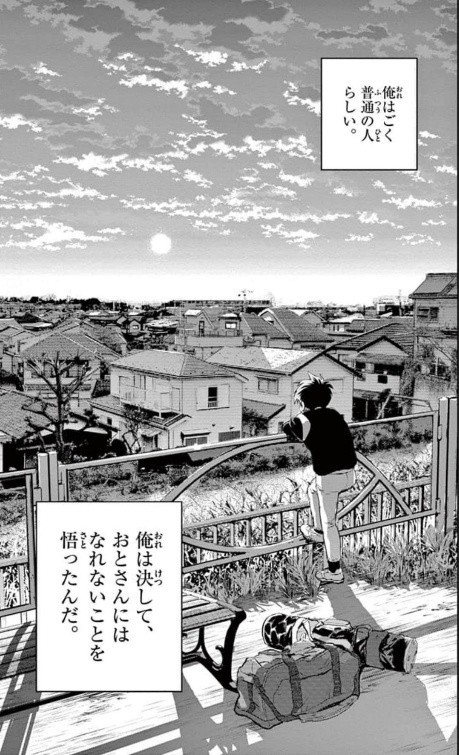 At his school, two girls are talking about some handsome boy who just transferred to this school. As Daigo leaves the class, a boy stops him, asking him if he knows a boy named Shigeno. The boy introduces himself as Hikaru Satou, the transfer student. 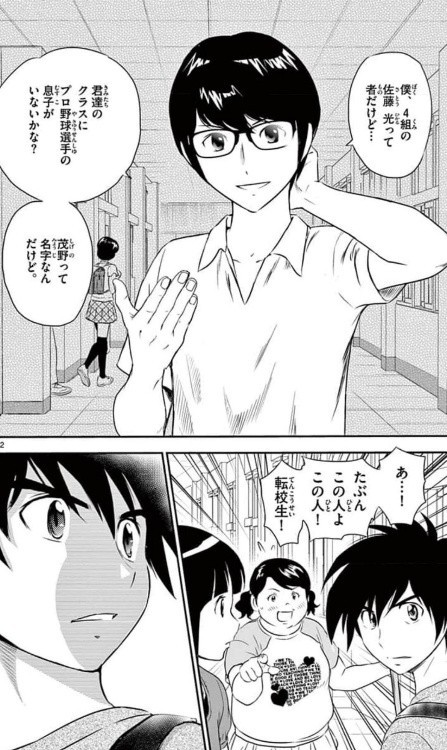 Will Daigo rediscover his love for baseball? What part will Hikaru play in this story?
Major 2nd
▸
Major 2nd