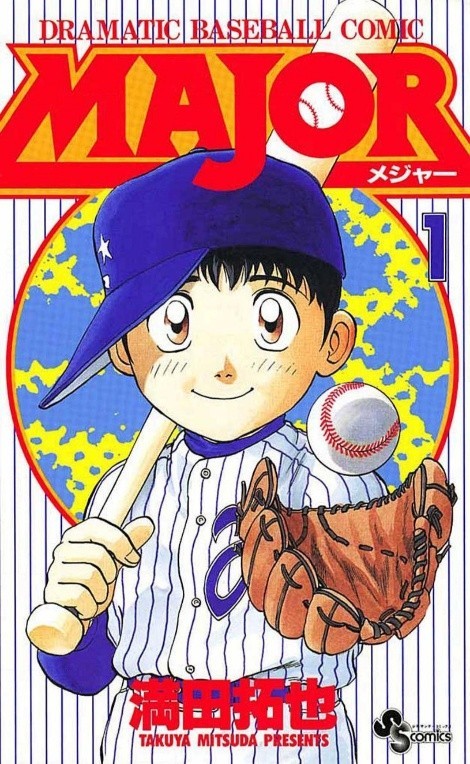 Major is a Japanese Sports manga series written and illustrated by Takuya Mitsuda.
The series was serialized in Shogakukan’s weekly Shounen Sunday from August 1994 to July 2010. It’s chapters are compiled and collected into 78 separate volumes. A sequel series named as Major 2nd is being serialized since 2015. As of February 2018,the manga had sold over 54 million copies in circulation, making it one of the best-selling manga ever. The series also won the Shogakukan Manga Award in 1996.
An anime television series adapted by Studio Hibari and SynergySP was released from November 2004 to September 2010, consisting of 154 episodes.
Major
▸

Goro Honda is in kindergarten. Miss Hoshino is asking everyone what they want to be when they grow up. When it’s Goro’s turn, he enthusiastically replies “Just like my father, I will become a baseball pro”? 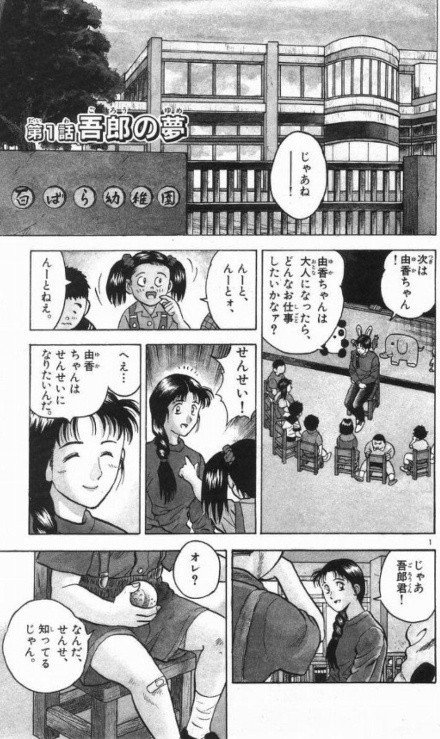 After school, miss Hoshino sees Goro practicing his pitches. She goes over and accompanies him by batting but ends up breaking a window. Goro runs home while miss Hoshino gets in trouble. 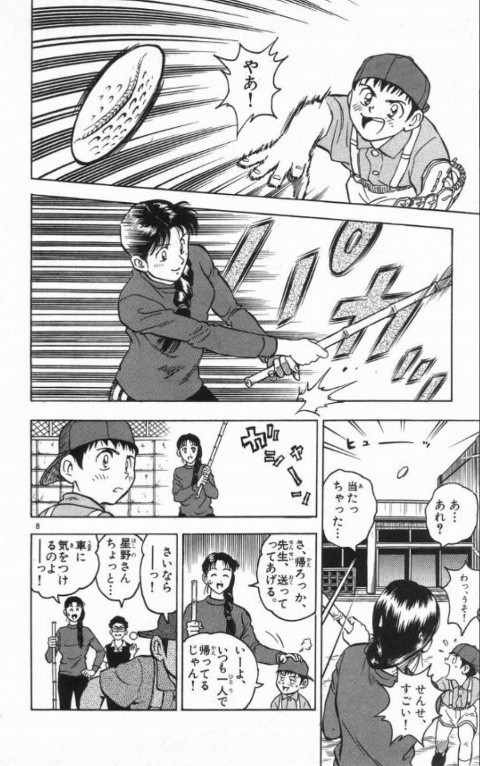 While on his way home, he decides to train a while in the park. He keeps trying to run up a slide but keeps slipping. The two women present in the park see this as funny and laugh at him.
He heads to the Arm-Walk next. A bunch of older kids arrive and start playing soccer. As Goro is about to finish the arm walk, a ball comes flying and strikes his hand, causing him to fall down. 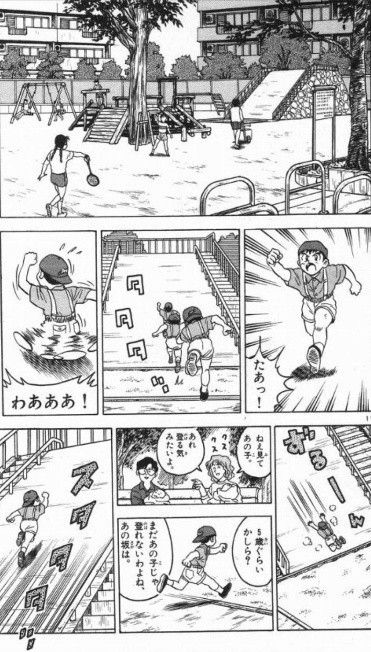 Goro ends up fighting with the older kids, who beat Goro up pretty badly, when miss Hoshino arrives and saves him. She takes the passed out Goro to his house. 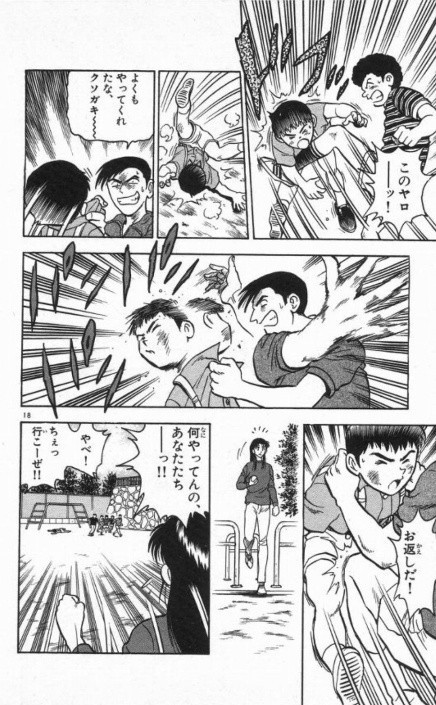 While passed out, Goro reminisces about the day his father played in the major leagues. It was one of the happiest days of his life. But while Coming back from the game, his mother fainted and soon after, passed away. 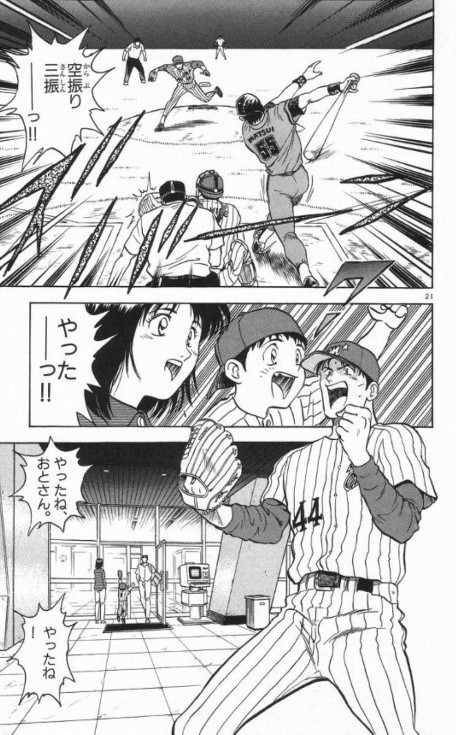 He wakes up and finds miss Hoshino besides him. They talk for a while, Goro reveals that after his mother passed away, his dad started practicing a lot and because of that he suffered a hernia and was taken out of the major leagues. She gives him dinner and takes her leave. 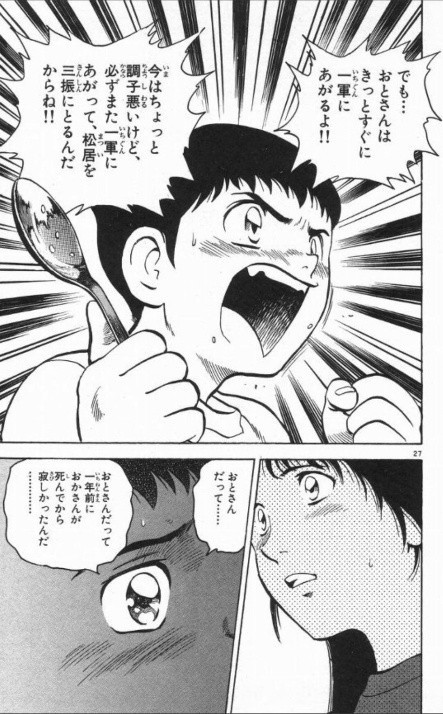 As Goro is in his bed, he hears the door opening, and thinking that it’s a burglar, he takes up a bat and charges at him, but stops midway when he sees his father. 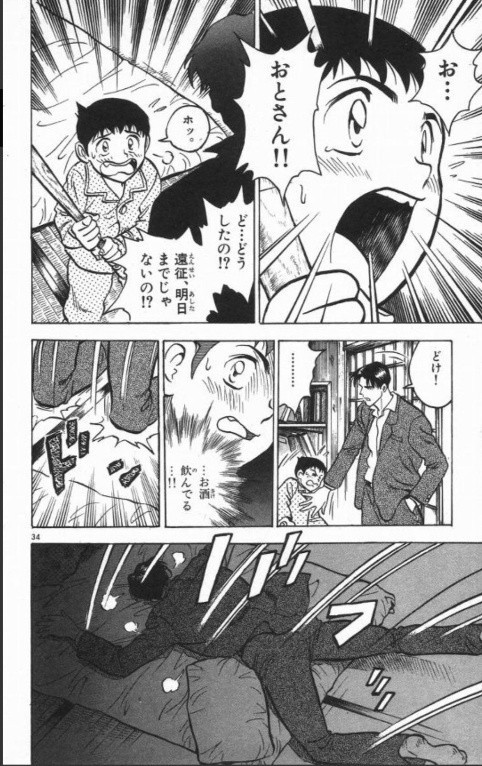 His father, who is drunk, trips and falls to the ground. Goro asks why he is here and not at the baseball game, to which he says that he lost his job as a baseball player.
Goro is in utter shock when his father tells him that he should also give up on his dreams if he doesn’t want to end up like him, with no job and no wife. 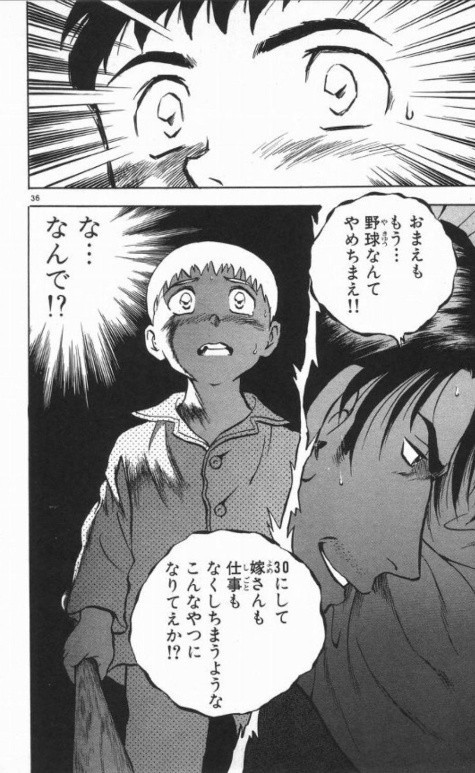 Will Goro be able to achieve his dream now that the man he looked up to has ended up like this?
Major
▸
Major