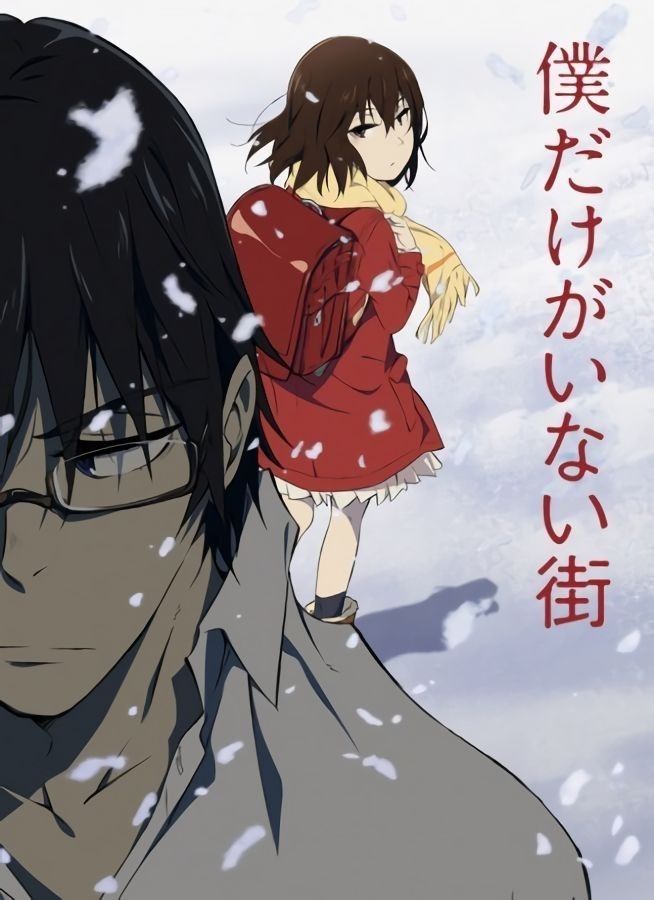 Erased is a Japanese thriller manga series written and illustrated by Kei Sanbe.
The series was serialized in Kadokawa Shoten’s Young Ace magazine from June 2012 to March 2016. The chapter’s are compiled and collected into 8 separate volumes. The series has received several nominations over the years, including the 7th Manga Taisho and for the 18th Tezuka Osamu Cultural Prize Reader Award. It was also the winner of 2017 Crunchyroll Award for best Drama and Villain.
An anime television series adapted by A-1 Pictures was released in 2016, consisting of 12 episodes.
ERASED (Boku dake ga Inai Machi)
▸

29 years old Manga Artist, Satoru Fujinuma, gets rejected by his editor telling him to “Pour more of himself in his works”. He tears up his Manga before going back home, rethinking his entire life. 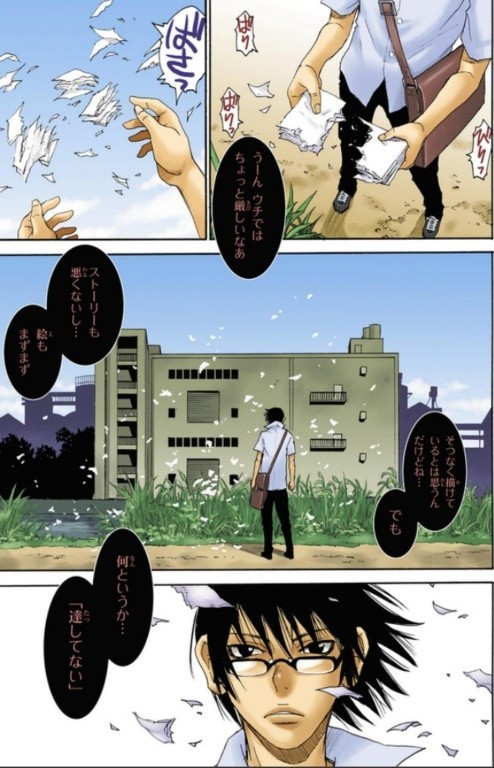 He heads over to his part-time job as a pizza delivery man, where he has a brief encounter with a co-worker, Airi Katagiri. 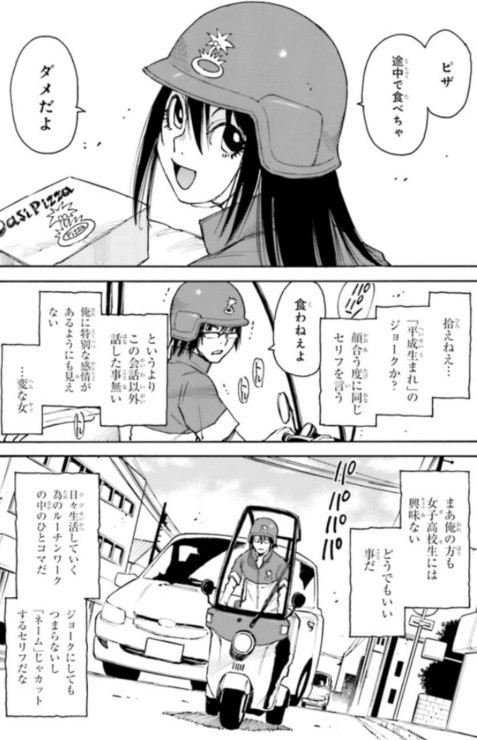 As he heads out for a delivery, he experiences “Revival”, a unique ability to return a few minutes back in time to prevent a fatal accident from occurring. 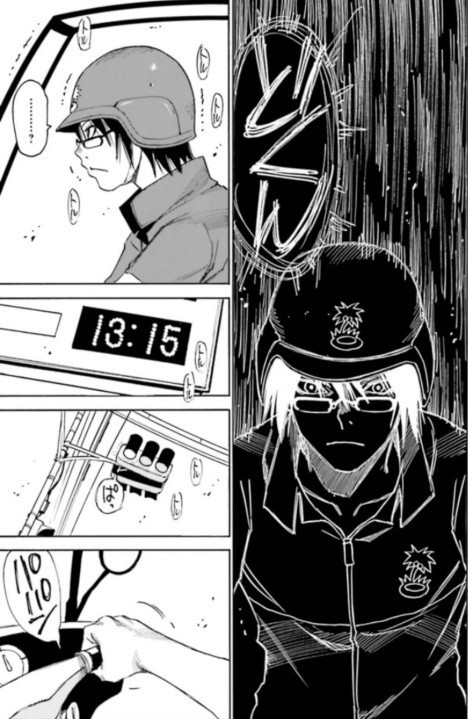 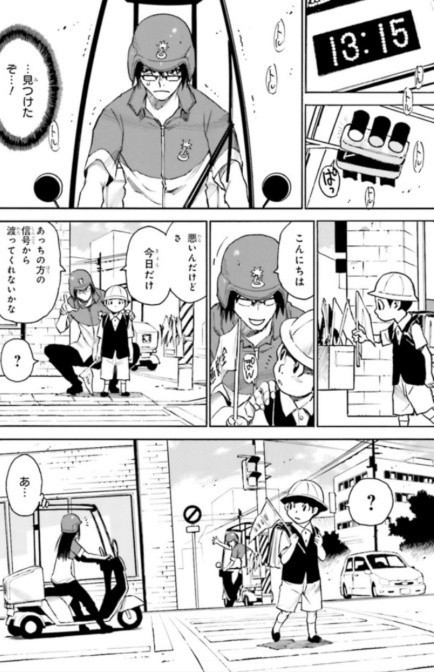 A truck passes him, Fuji seeing that there is no one on the driving seat, turns his bike around and chases after the truck. He sees the driver passed out in the truck and tries to wake him up by shouting, but to no avail. 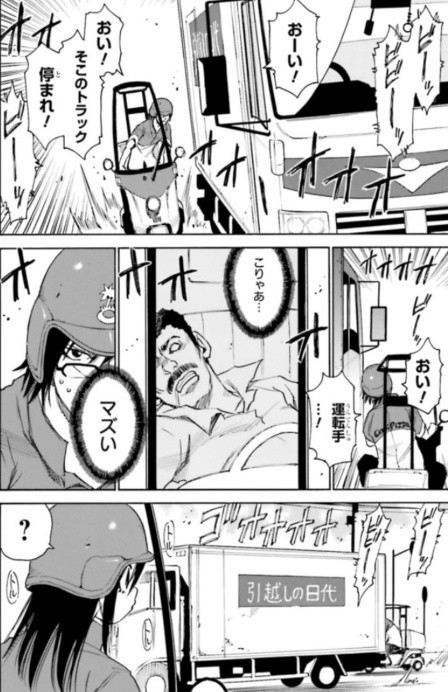 The truck crashes through a street light, Fuji keeps banging on his door trying to wake him up but it seems that he’s dead. 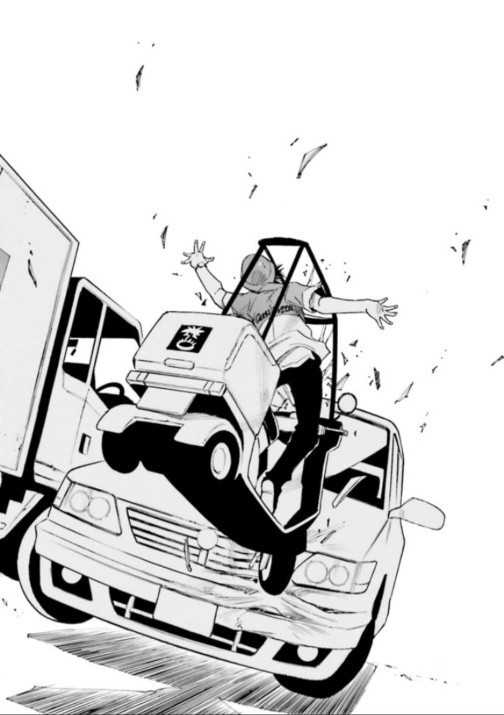 That is when a car trying to save itself from the truck ends up crashing Into Fuji’s vehicle, sending him flying.
Memories from his childhood flash through his mind, with Fuji thinking that this must be his last moments. Among those voices he hears a voice familiar to him, it’s Katagiri’s voice.
Fuji wakes up in a hospital with Katagiri by his side. They talk for a while, after which Fuji’s impression of Katagiri improves a lot. Katagiri thanks Fuji for saving that kid and takes her leave after telling Fuji that his mother will visit him in a few days. 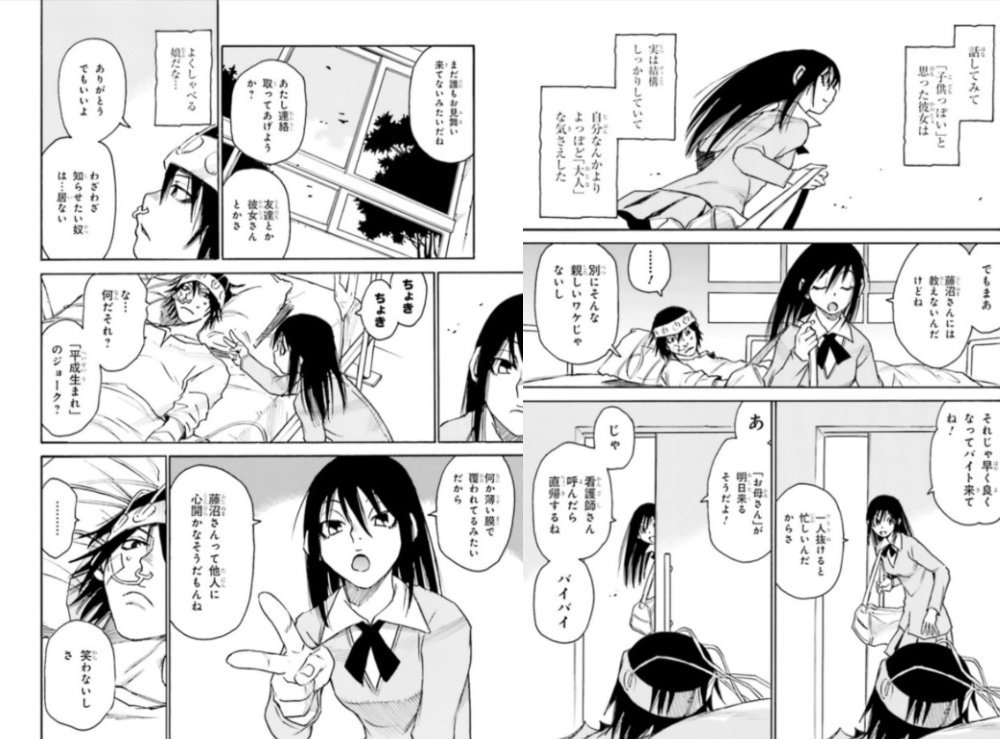 Since the accident, Fuji keeps having these dreams about a little girl he knew back in his childhood, but doesn’t know what it really means as he remembers that the little girl died from an accident.