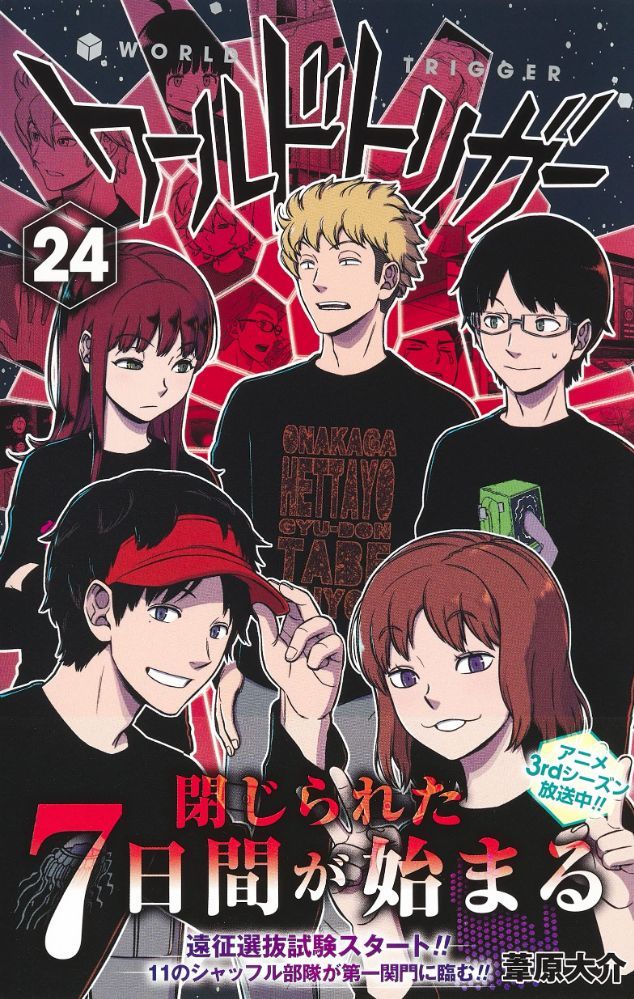 Season 3 is airing since October 2021!
In volume 24, “the team selection exam” has been described continuously! 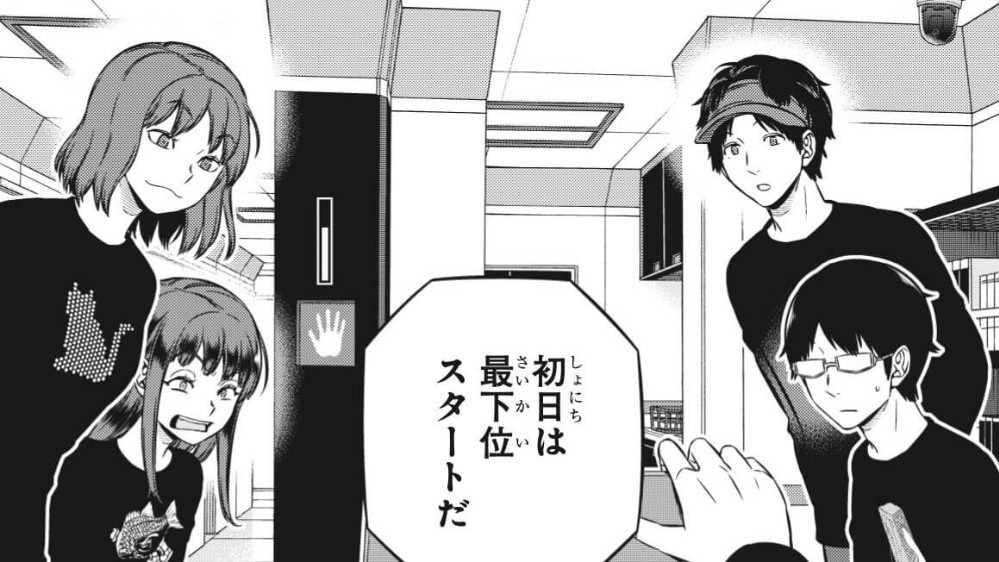 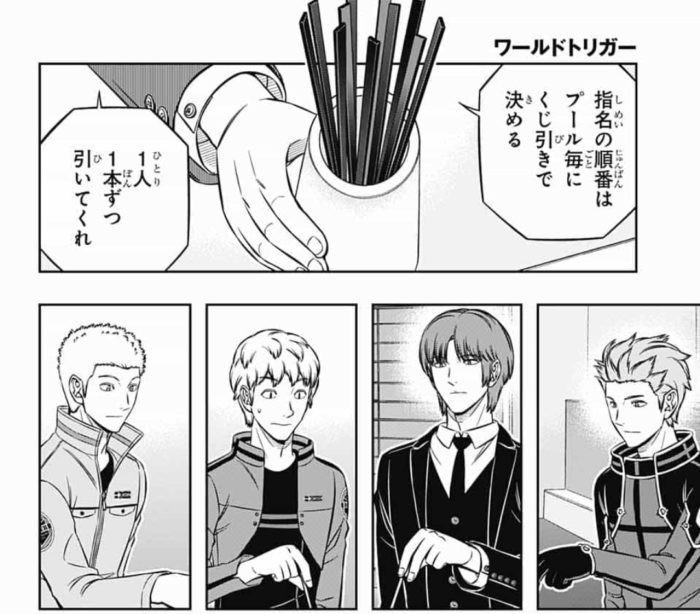 World Trigger Season 3 is airing since October 2021!
In volume 24, the exam for selecting team members for a new mission has been described!! The mission is to save people captured in the New-world! The team members are shuffled so Yuuma and Osamu have to work with new members! The exam was prepared to fight against the Near-world. What would it be like?
World Trigger
▸ 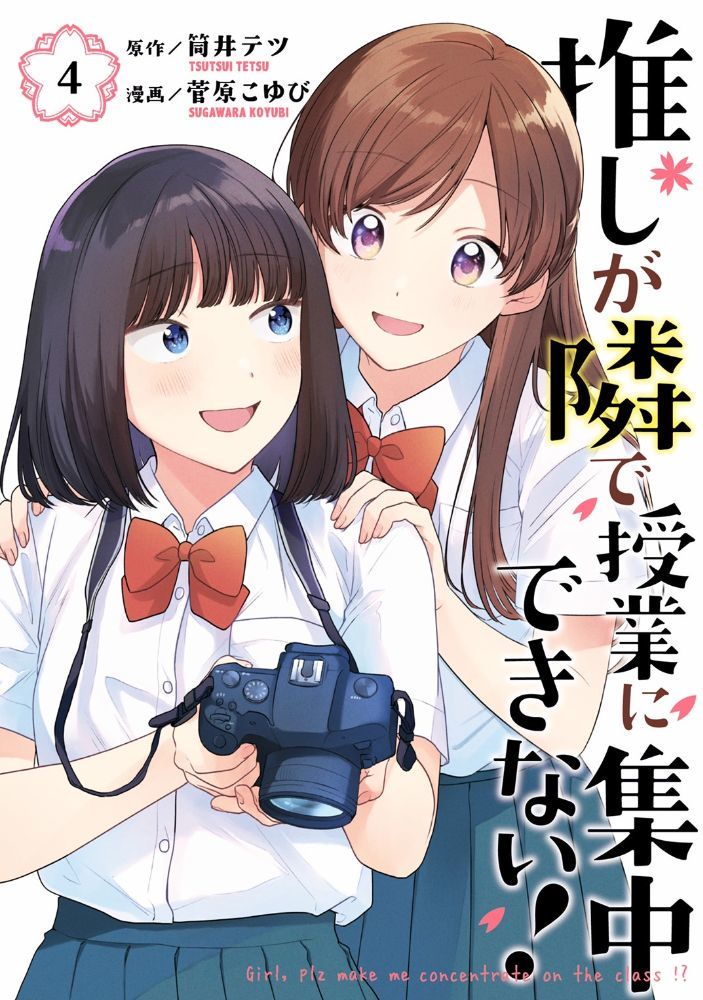 A girl sitting next to me is an idol who I am obsessed!?
A story of cute high school girls, their nichijou, and youth drama!! 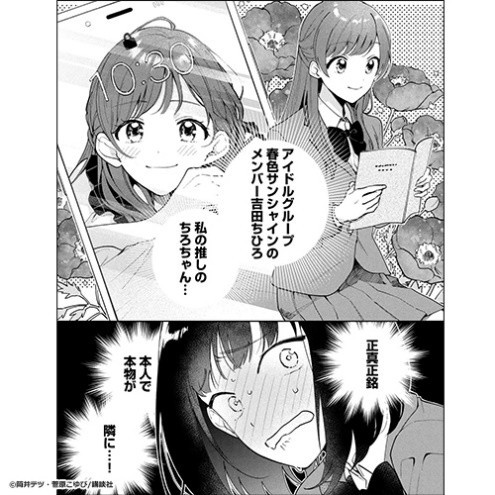 It has gone vial! The latest volume of this popular manga has been released! It is a “high school girls x Youth drama” manga!
A girl who just started going to high school, Sakiko, loves an idol group, Haruiro Sunshine! In her class at school, she found out that Chihiro who is a member of Haruiro Sunshine and Sakiko's favorite idol was also there! Is it really happening? in the same class with my favorite idol? Sakiko's unexpected high school life has just begun!
Oshi ga Tonari de Jugyou ni Shuuchuu Dekinai!
▸ 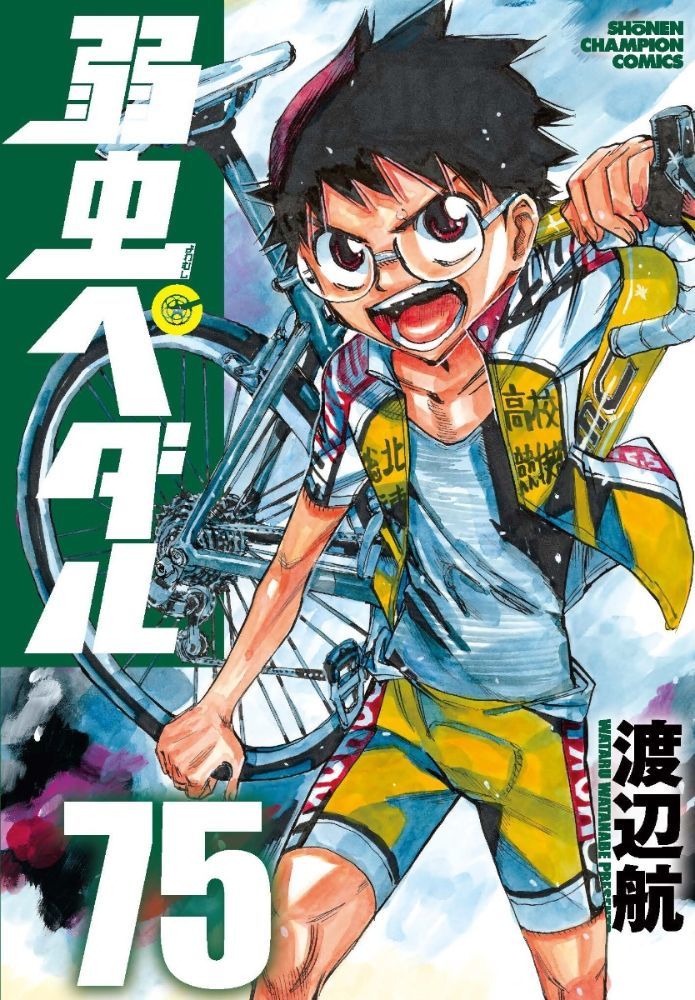 New chapter begins!
What is going to happen to the new members of new bicycle racing club at each school? 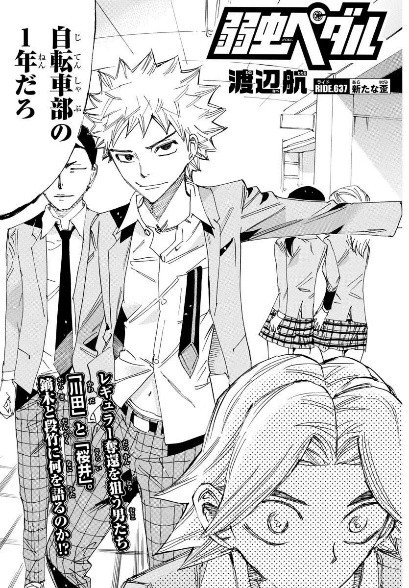 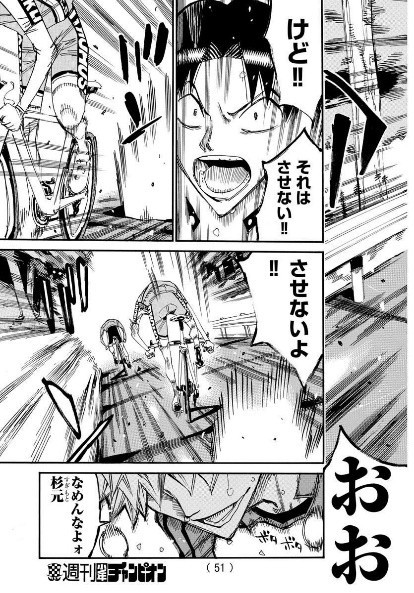 The main character, Onoda Sakamichi, was a high school freshman, when the series started. Now he is in high school senior.
He was selected to be the head of the new bicycle racing club. Each club aims to win the races, but unique new members of the clubs make things difficult!? Distinctive new members of the clubs will play active roles in the episodes of this latest volume!
Yowamushi Pedal
▸

Do not say mystery
Mystery to Iu nakare
ミステリと言う勿れ
vol. 10 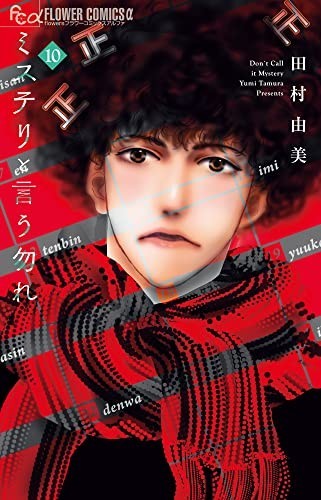 Sold over 10 million copies!
Announced to be made into a live-action drama in January 2022!
The popular mystery manga released the latest volume! 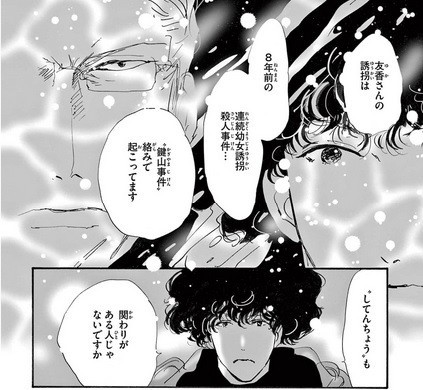 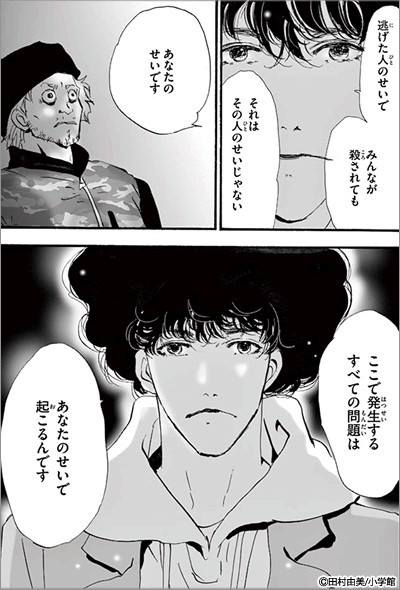 A college student, Kunou, solves mystery cases happening around him. This popular mystery manga series’ live-action drama adaptation will be aired in January 2022 in Japan! The cases in the story are very interesting as mystery. The story development is in good tempo. If you like mystery, or problem solving activity, this manga is for you!
Do not say mystery
Mystery to Iu nakare
▸ 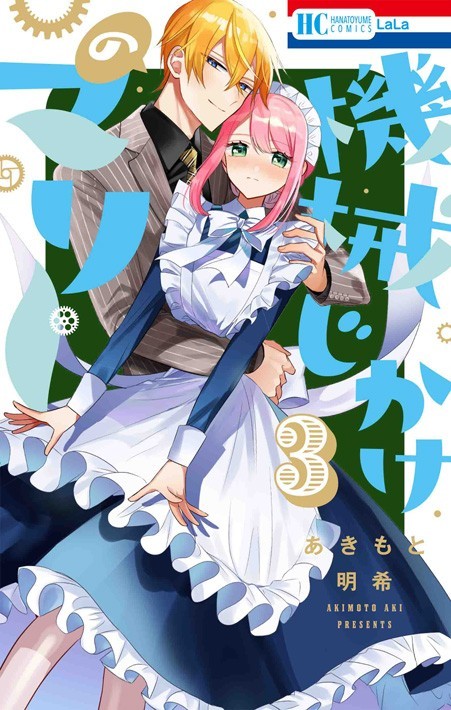 This manga is a romantic comedy between an antisocial guy who is a son of a distinguish family and an expressionless girl who pretends to be a maid robot! 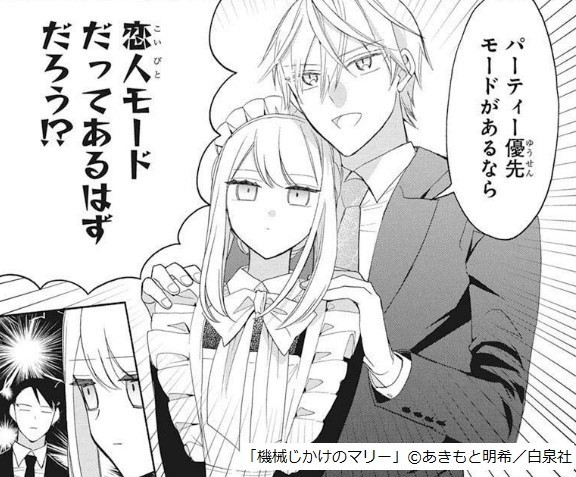 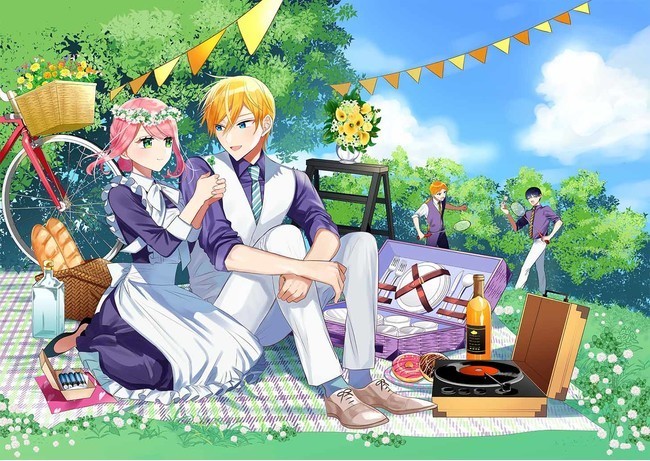 Antisocial guy, Arthur, and his servant, Mary, who works as a maid robot create a funny romantic comedy! If he finds her as a human, not a robot, she will get fired immediately!!
In volume 3, Mary realized her feeling toward him! This manga will make you smile for sure! It is a cute romantic comedy! The latest volume will be released!
Kikai jiKake no Marii
▸ 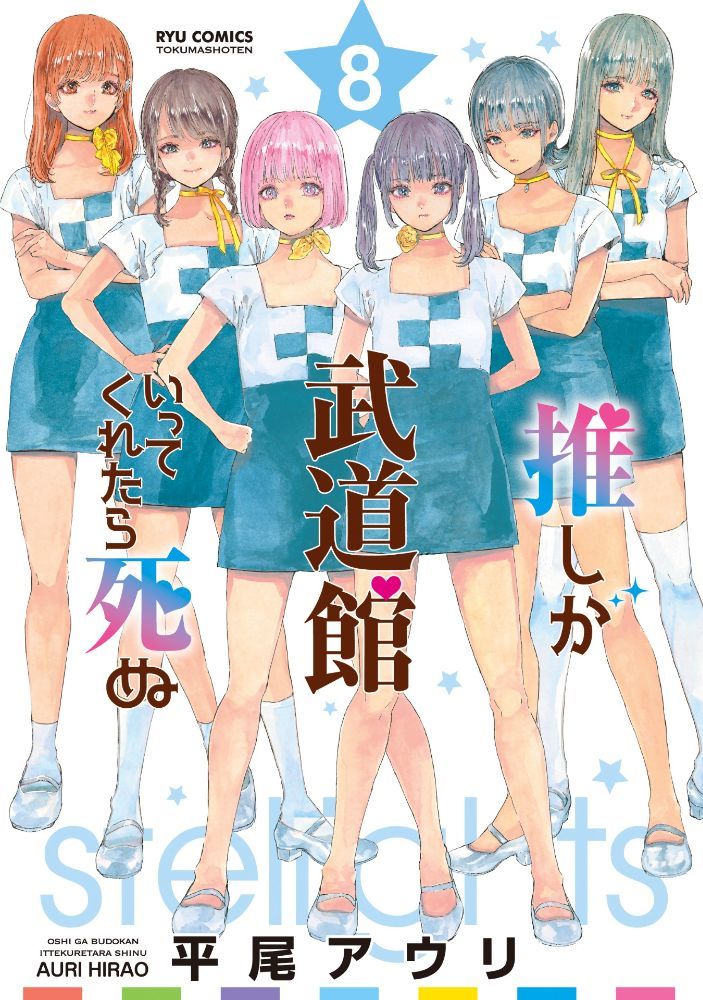 This idol x Yuri manga’s anime adaptation was aired in 2020!
The latest volume was released for the first time in 1 year!
The story is continued from the last episode of anime. 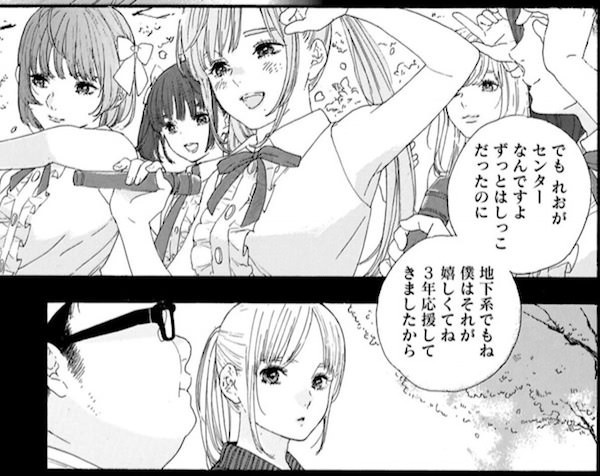 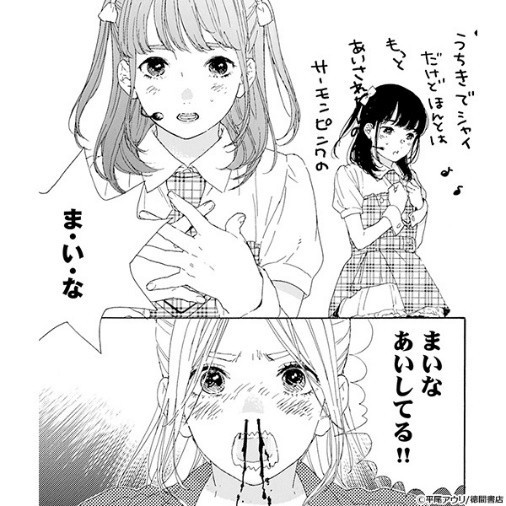 Eri is an office worker who is a big fan of a member of an idol group, Maina.
Maina knows Eri's serious support toward her, but she always got overwhelmed by Eri and cannot talk wirh Eri at occasions like meet and greet!
An idol and a fan - their lives are totally different, but the story takes place around them. It is an idol ×Yuri manga! The latest volume is finally released since the volume 7 released 1 year ago! If you watched the anime, the story is continued from the last episode of anime! So don't miss it!
Oshi ga Budoukan Ittekuretara Shinu
▸ 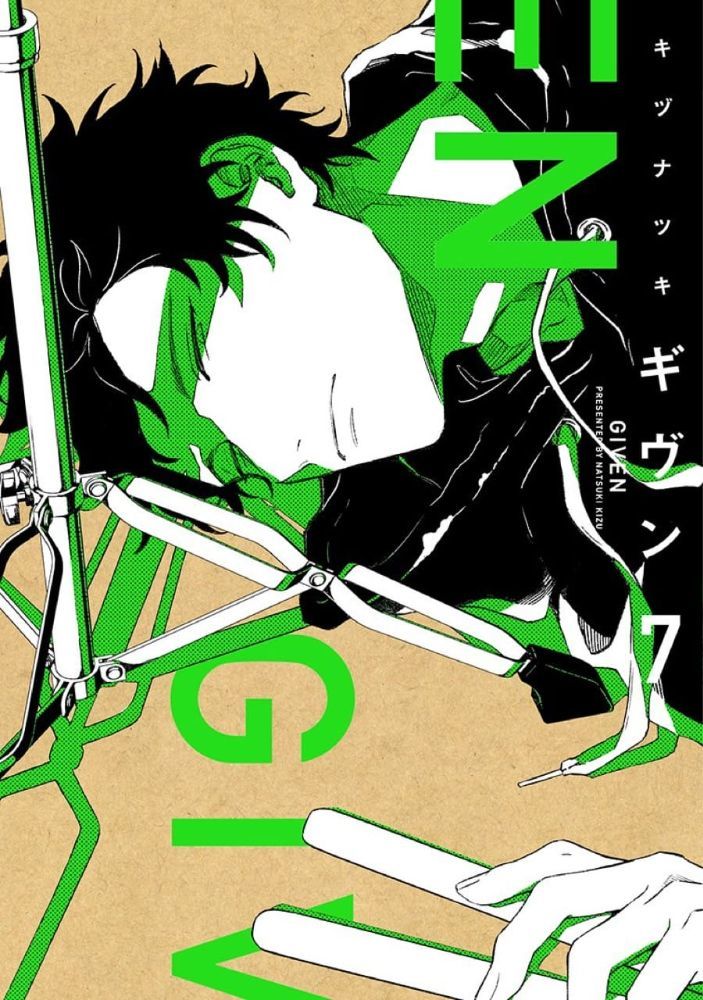 This popular BL manga was made into anime and movie before.
The latest volume will be released! In the new chapter starting in volume 6, Hiiragi is going to form a new band. 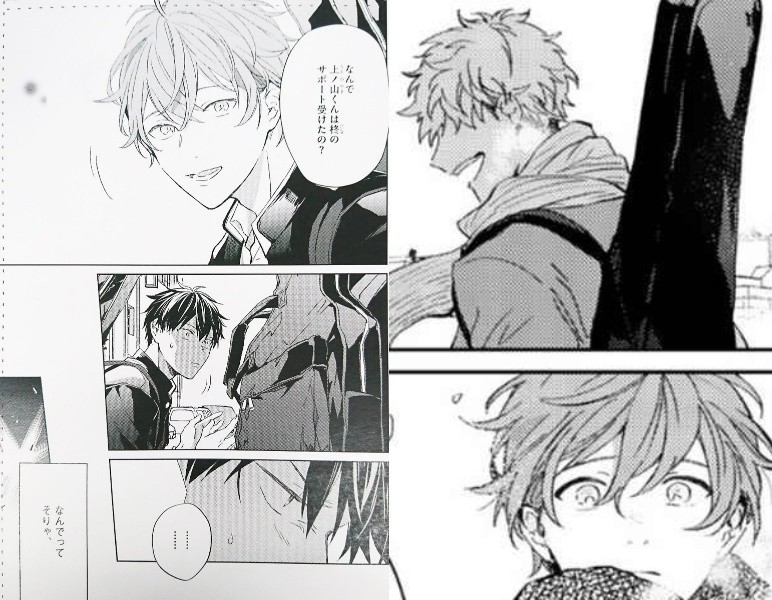 This popular BL manga, Given, was made into anime in 2019, movie in 2020, and live-action drama in 2021! It was made into various media!
The story is about 4 college students in an amateur rock band. In volume 7, the story of Hiiragi's new band will be continued from volume 6. Ritsuka got involved in Hiiragi's new band. Through this development in the new band, Ritsuka will experience something new......
Given
▸