Hi, everyone. I’ve heard that there has been releasing so many genres of TL Manga...... but I really don’t know what kind of genre it is. I’m Manga Republic’s Boss. 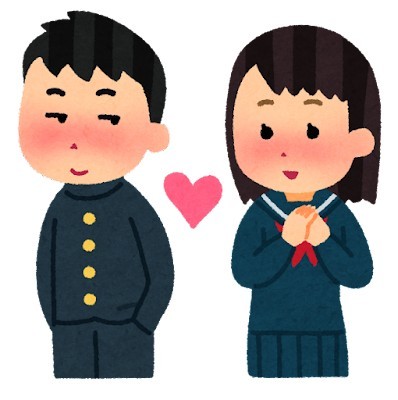 (Not a big difference so......) I guess you’re right! Some focuses more on adults (with heavier love element) so for those who want to enjoy more bittersweet and sad love...... you should try shojo manga, instead!

Already! Let me share our recommended FIVE series for those who will read Teens Love Manga for the first time! Here are five hottest series which are currently popular in Manga Republic!
Now OVER 3500!
Find Your Favorite Teens Love Manga HERE! 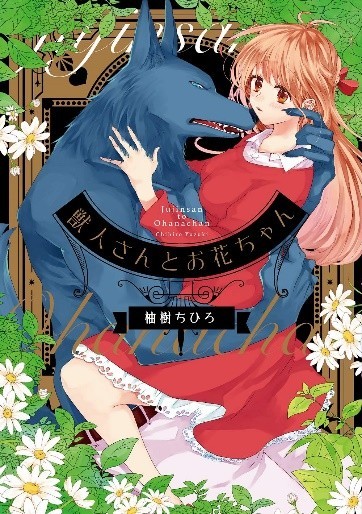 The human and the beast.
Not supposed to see each other...... But here’s an awkward love story between the two species. 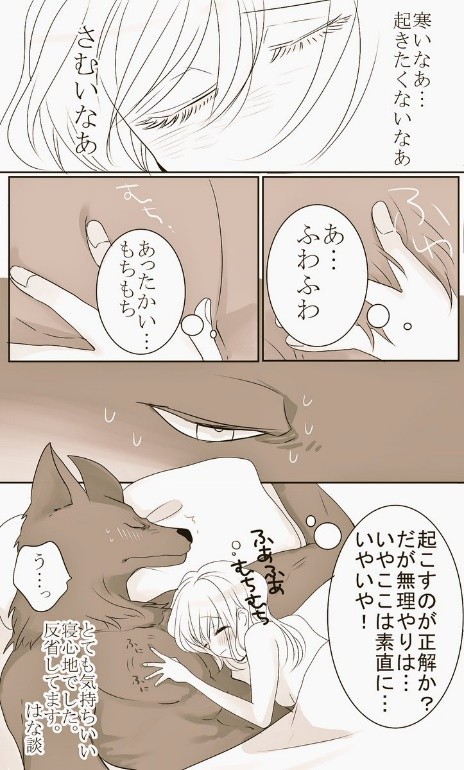 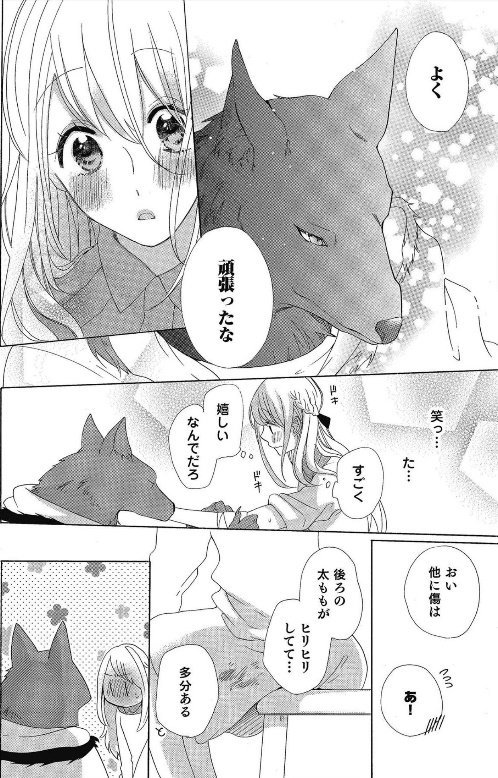 There exist two species in the world: the humans and the beasts.
However, they live on their own with a high wall to separate from each other, to protect each other’s species. One day, the main protagonist, Hana, accidently finds a hole in the wall and sneaks in, only to get lost......!?
It comes with only two volumes, which is easy to read! Here comes one of the popular Teens Love Manga, where two clumsy but loveable individuals have inter-species romance!
Jujinsan & Ohanachan
Hana and the Beast Man
獣人さんとお花ちゃん
Completed
▸ 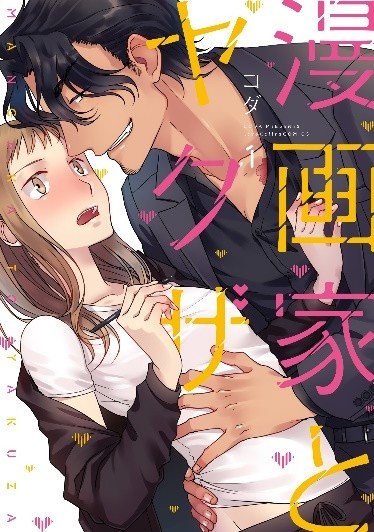 If you can’t pay off the debts......?
It was such an incredible encounter!
A funny love comedy between a manga artist and Yakuza! 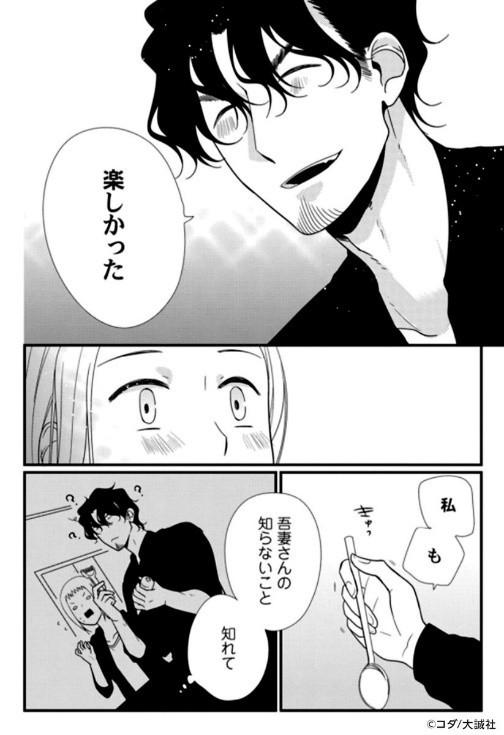 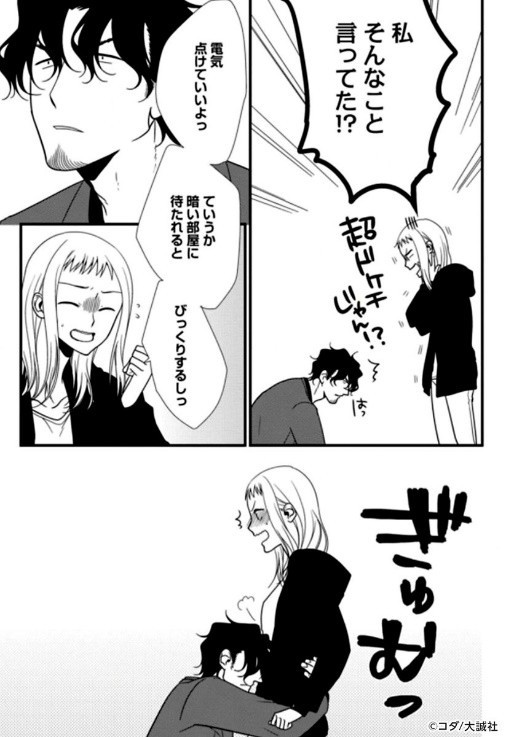 A manga artist, Rui, helps her acquaintance pay off her debt.
However, a scary-looking yakuza who visits her to collect her debt, gives her an incredible condition......!
It comes with five volumes in total plus an additional volume as well! While reading, you will come to love these two chara! A gag-style teens love manga is coming up!
Mangaka to Yakuza
漫画家とヤクザ
Completed
▸ 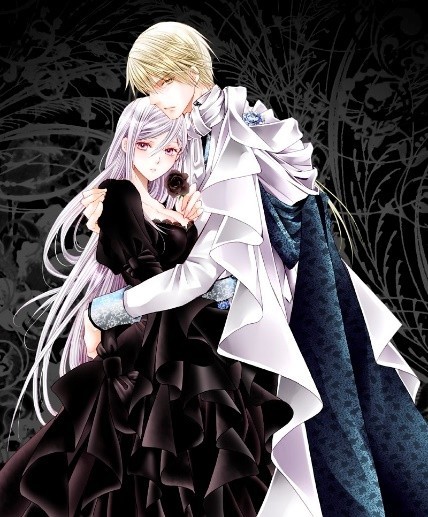 A girl whom the prince sees is a black witch who lives in the forbidden forest.
Fantasy×Gothic×Teens Love Manga! 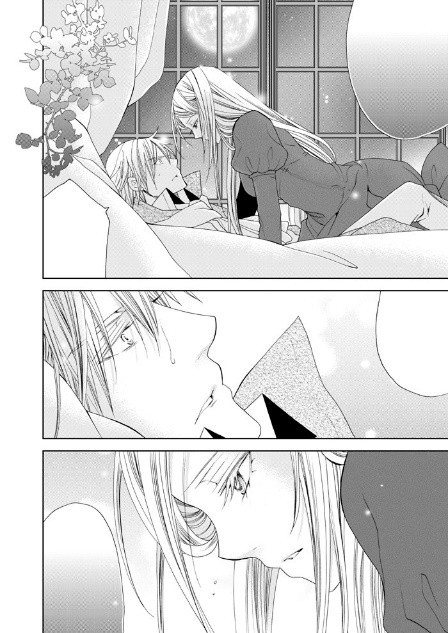 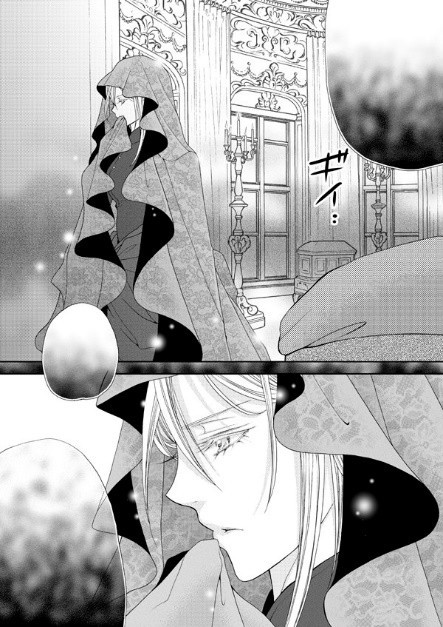 The second prince in a certain country goes out to the ominous black forest by the border......
In the mansion covered with the forest, he sees a girl in black “mourning dress”......! The mansion looks too fancy in the forest and top of that, she looks so beautiful with unfamiliar silver hair...... Who on earth is she? What is the secret the prince gets to know while looking for her true color?
For those who want to enjoy a Gothic-style teens love manga, this is it!
Kurobara no Majo ha Ougon no Ouji ni Ubawareru
黒薔薇の魔女は黄金の皇子に奪われる
Completed
▸ 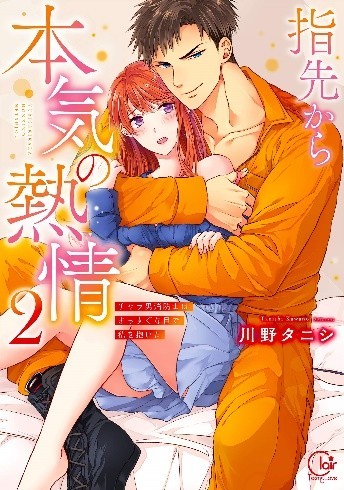 Also made into an anime series!
Getting attracted by just a childhood friend......! A super classic love story is coming up! 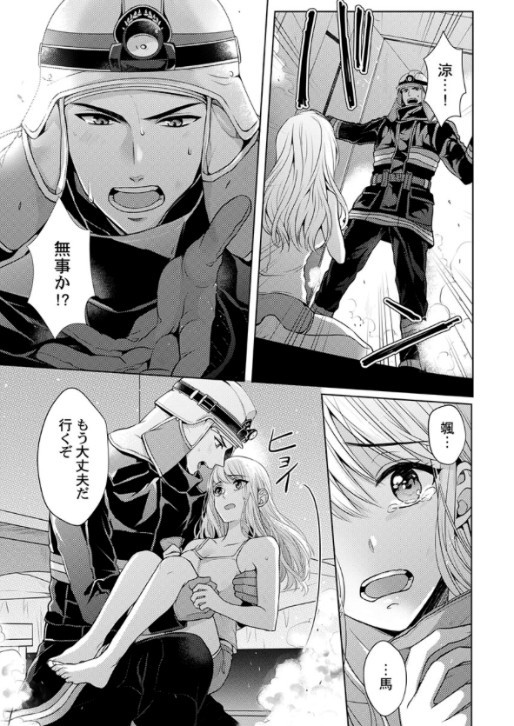 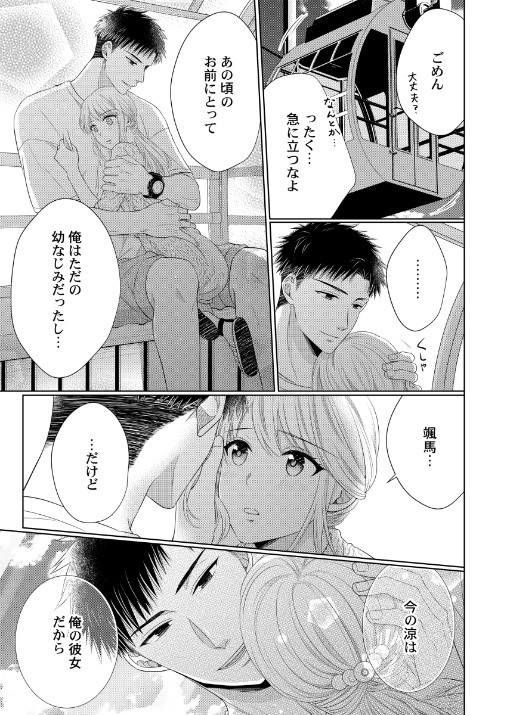 This is a super HOT Teens Love Manga, which has been made into an anime series: the 1st season in 2019 and the 2nd season in 2021!
An office worker, Ryo, wasn’t seeing her childhood friend, Souma, who is now a firefighter, as a romantic target. But after she was saved from the fire by him, they somehow started to live together because she had lost her house......
The most recently releasing Teens Love Manga as an anime series is THIS! It’s still been collected with currently five volumes releasing!
Yubisaki Kara Honki no Netsujou ~ Charaotoko Shoubou-shi wa Massuguna me de Watashi o Daita ~
指先から本気の熱情
▸ 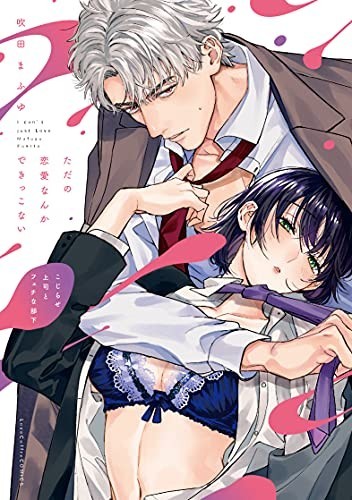 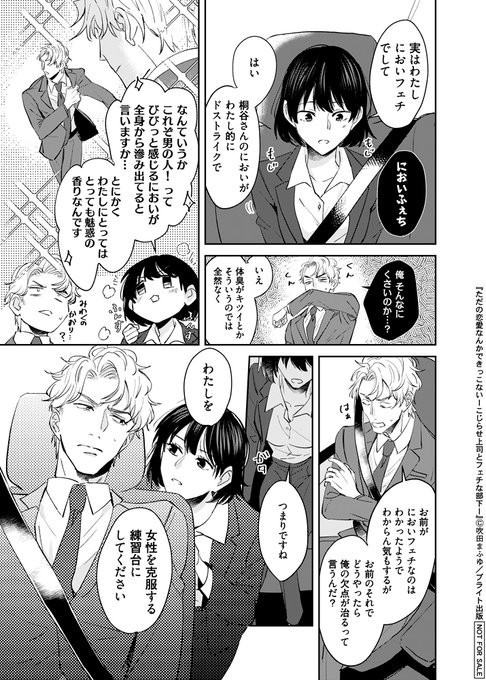 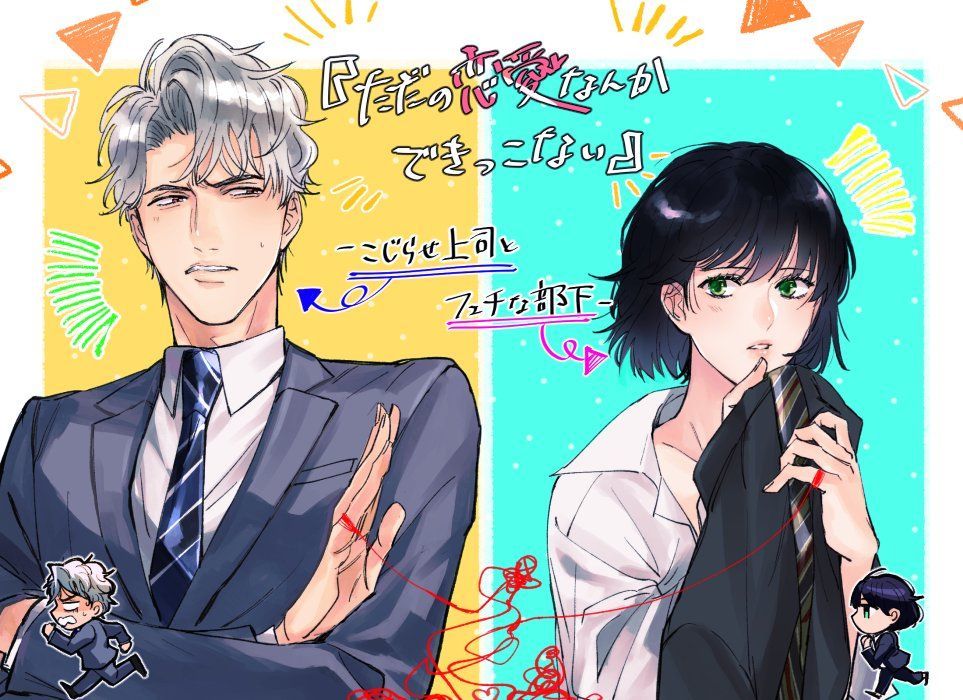 A hard worker Sakura, who is a subordinate, transfers to a certain department at the office.
Her boss there is Kiritani, who is very gentle and smart. Wanting to be a good subordinate for him, Sakura completes her work quickly and efficiently. However, one day, she finds out a secret about Kiritani, having a special “constitution”......!
A contrast between their little weird constitutions is so interesting! It’s been HOT in Manga Republic too! This volume 1 stands alone so it’s easy to read! We recommend this now-HOT Office Love×Teens Love Manga!
Tada no Renai Nanka de Kikkonai - Kojirase Joushi to Fechina Buka
ただの恋愛なんかできっこない
▸

Which teens love are you interested in!? Many of them come with fewer volumes so maybe you can pick out from how the illustration are drawn or even from your first inspiration!