Hi, everyone. I don’t know why we call all the writings based on girls’ love ‘Yuri’ (lily) in Japan. I’m Manga Republic’s Boss.

Hi, everyone! There are some theories but this one seems like the one~! (It’s Saori from Manga Republic!) 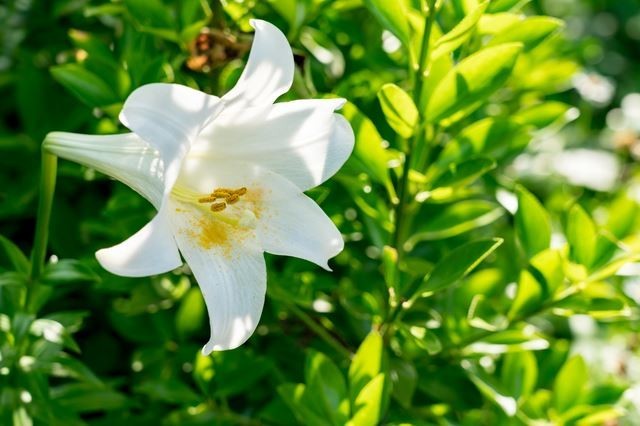 The reason why we call girls’ love “Yuri” is because one of the magazines “Barazoku” was released in Japan.
The chief editor of this magazine started to call it “Yuri.” Barazoku was published around 1970 as a magazine based on boys’ love. In Barazoku, boys’ love was described as “bara (=rose)” and girls love was described as “yuri(=lily)” as the opposite element from the boys’ love.
(They say that) Bara is originally derived from a story, where “boys who loved each other were spending their lovely time under the rose tree in the ancient Greece.” 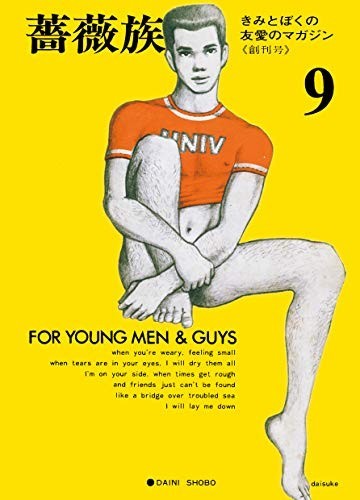 So! In today’s article, we’ll be sharing six Yuri (GR) manga series! I hope this is going to be the best article for those who want to know everything about Yuri manga! 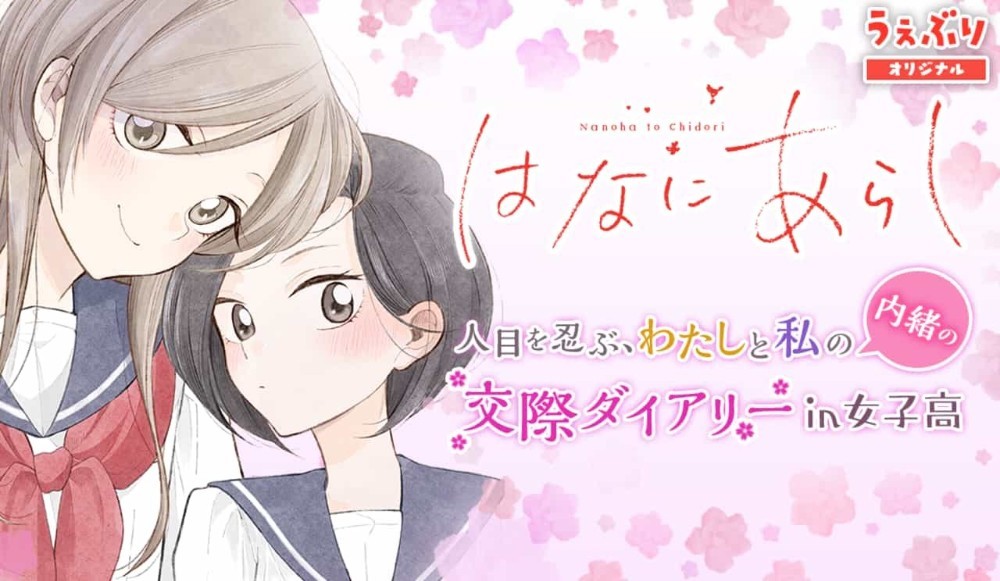 Keeping it a secret from all of their friends? We’re dating!
It’s a crazy love comedy by two completely different-type (appearance and personality) girls! 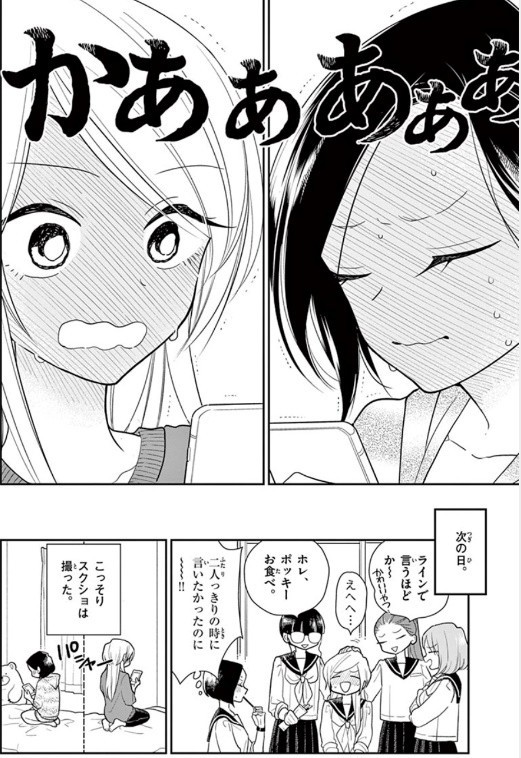 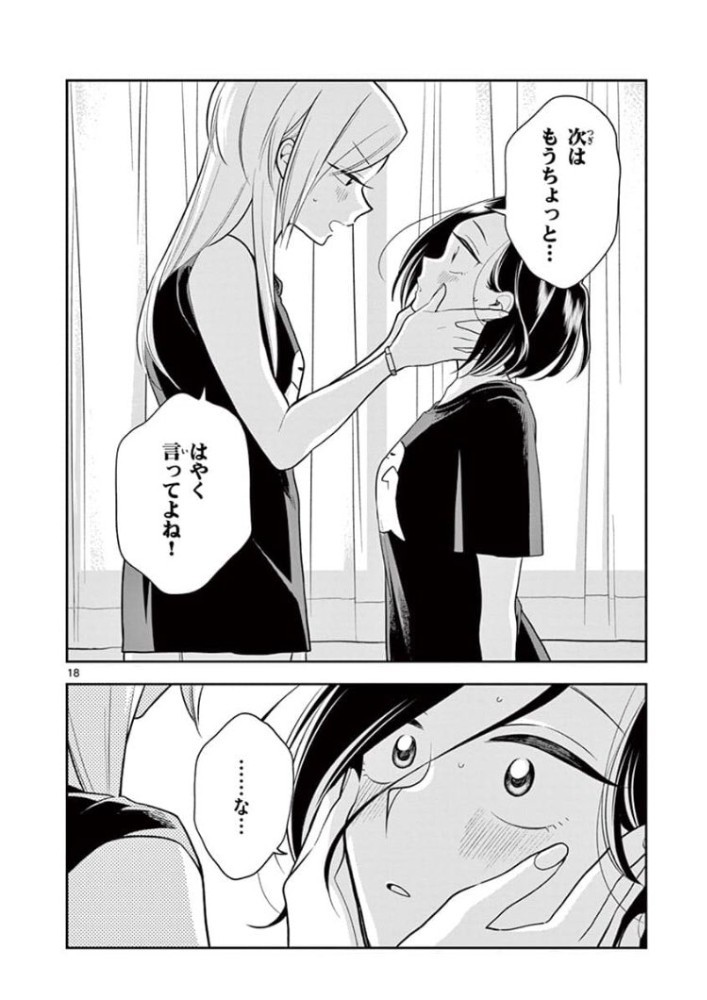 The title “Hana ni Arashi” means “we tend to get interrupted whenever we have something good.” The main character, cool Chidori and cheerful Nanoha are friends who go to the same all-girls school and they “see each other” too. All of a sudden, they started to date but nobody knows that they’re dating.
That’s why this story is thrilling. While they try to be careful so anybody finds out they’re dating, they enjoy their school life! 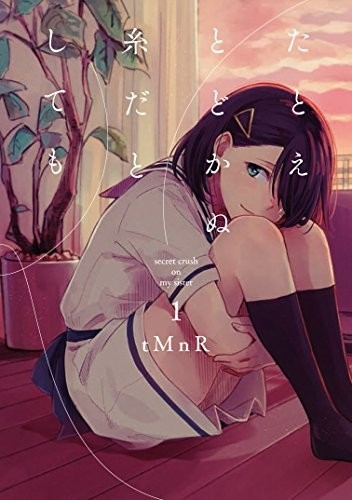 Maybe this is love that they have to give up on. 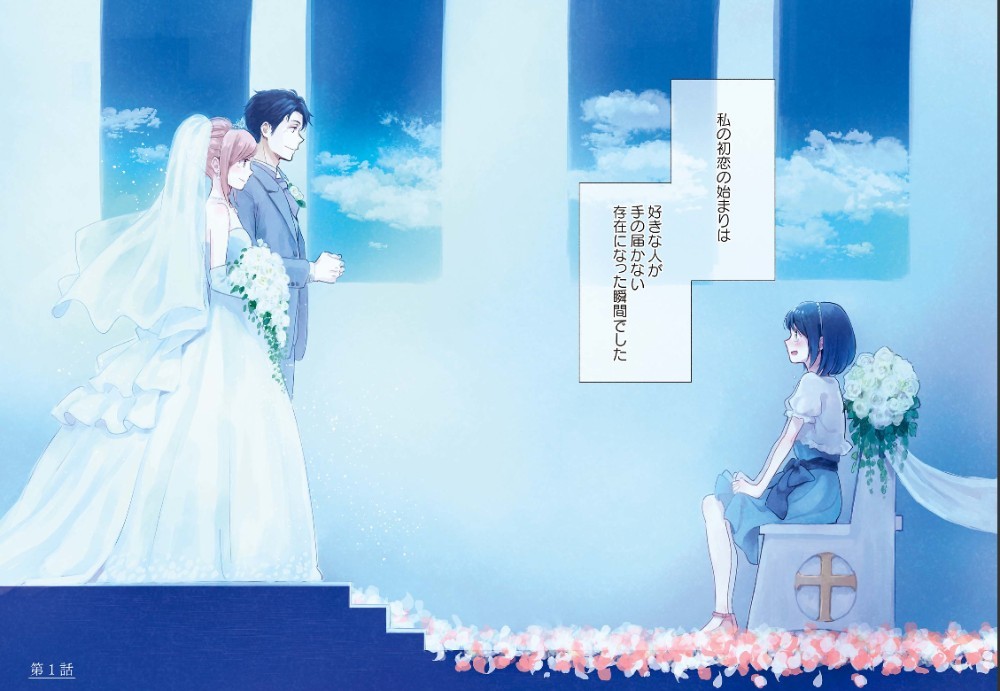 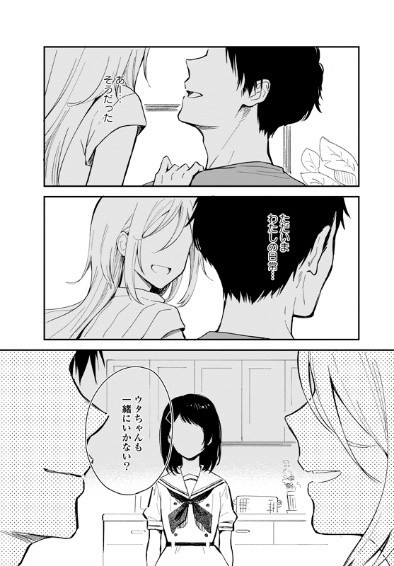 A high school girl, Uta, has a crush on someone.
That someone happens to be her older brother’s wife, Kaoru. Once she had a crush on Kaoru, Uta knew that she’s someone whom she can never have. While Uta watches their newly-wedded life, she struggles herself. What’s gonna happen next? It’s concluded and the one that we would 100% recommend. 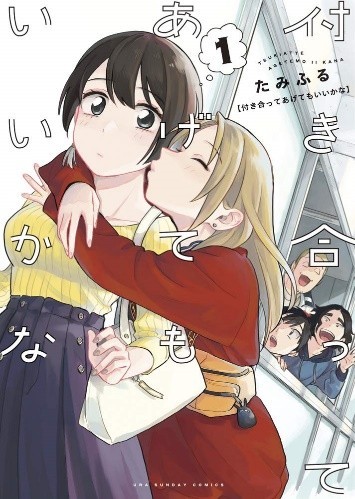 What do you see “after” something bittersweet?
Focusing on a real relationship of matured women’s love: “Girls Love Story” 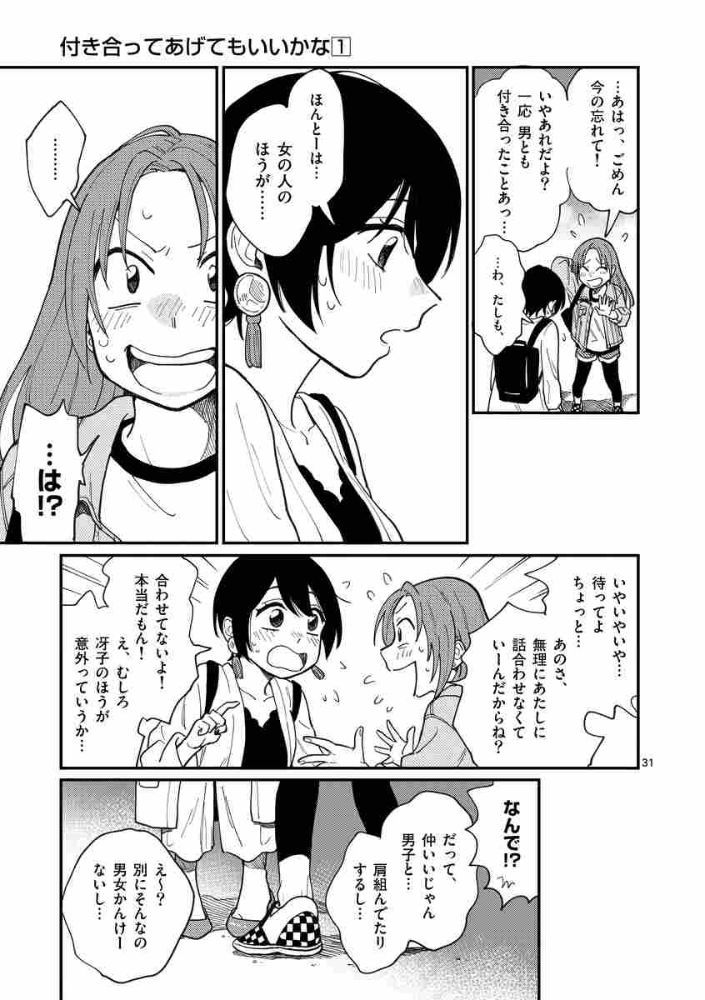 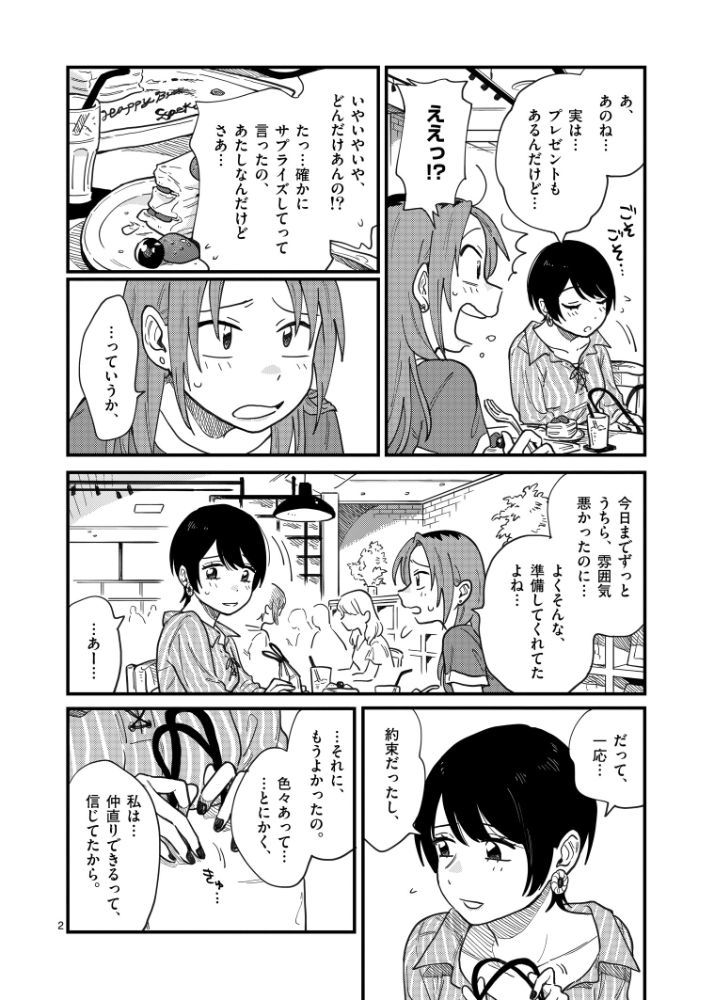 College girls, Miwa and Saeko prefer “female” to “male.”
They happen to start to date. It’s a real love story of the two college girls.
The author, Tamifuru-Sensei, has been writing this story with a thought: “I want everybody to think of this as love manga, not just the regular manga about girls love.” Although they are still college students, they are grown-up both mentally and physically. It’s a real girls love manga, depicting the story “after” their bittersweet first love.

Even If You Become an Adult
Otona ni Nattemo
おとなになっても 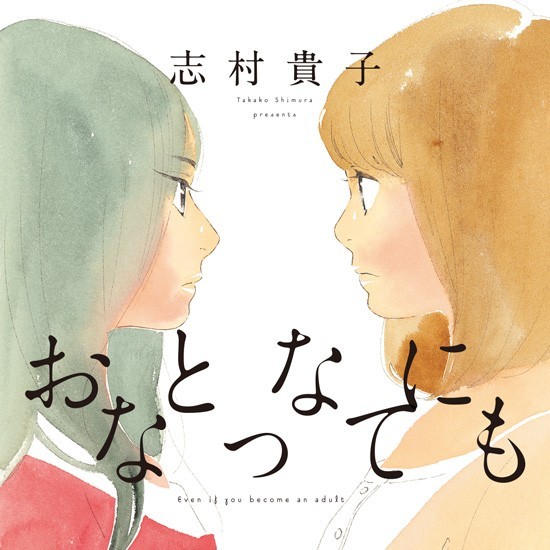 “Try to love as children do.” And again, “it’s a love created just because they’re adults.”
This love story depicts women who survive in society. 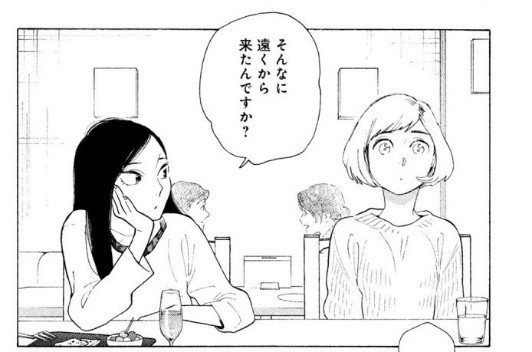 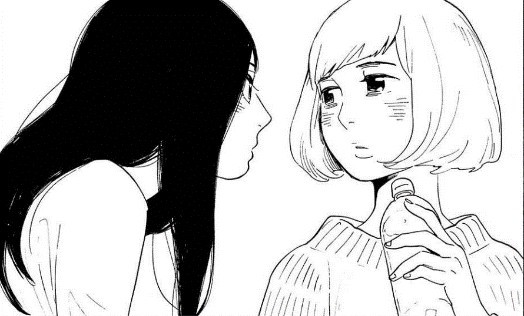 Ayano, who teaches at the elementary school, went to one of her favorite bars after a long time. There, she met a woman named Akari. She kissed her and promised to see each other again. The next time they saw, Akari brought her husband......!!!
Although they’re in the mid-thirty, they’re not still matured. This is a little sad love story by them.

Bloom Into You (Concluded)
やがて君になる 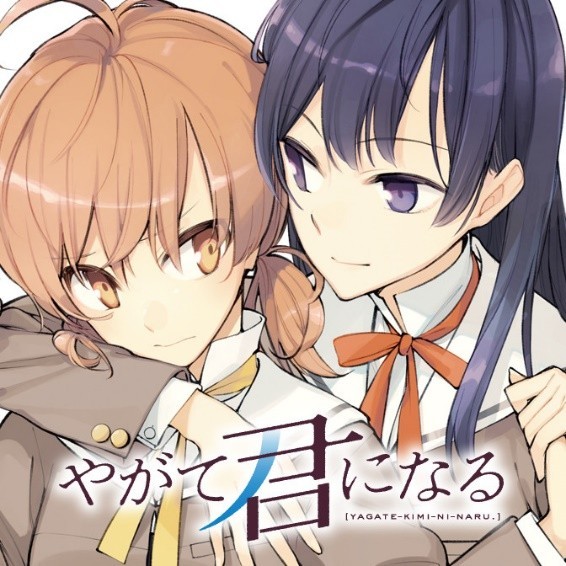 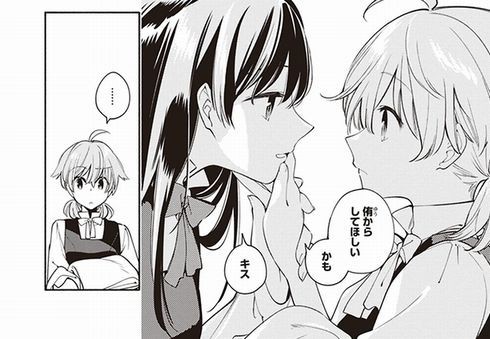 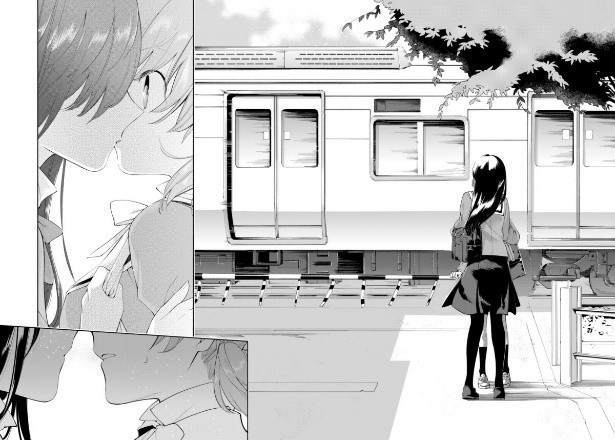 While a girl can never love anyone, another girl can never accept love from anybody since she hates herself. These two girls who never know “true love” met and they “fell in love” or......?
This is such a famous work, not just being made into manga but it was actually made into anime too. As they touch each other, they come to face their true feelings. What kind of future are these two girls going to have......? 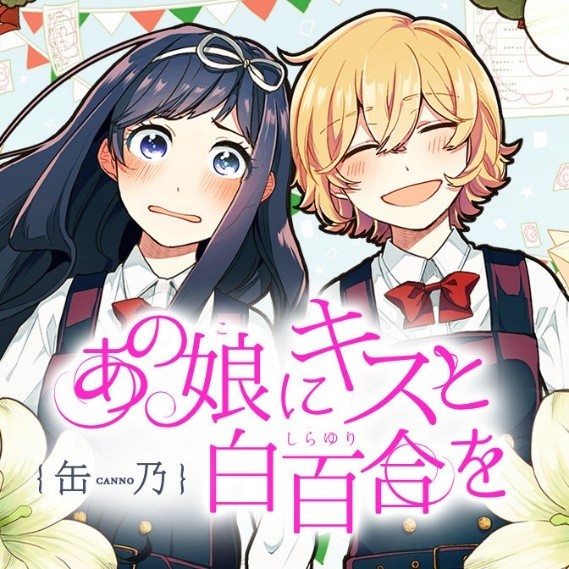 You see a kiss scene in every episode!
It’s a heartwarming girls love story by two genius and smart girls! They end up changing others. 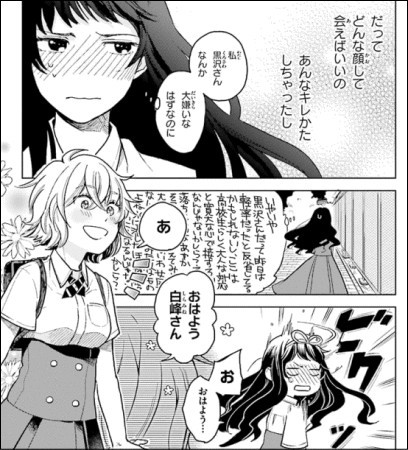 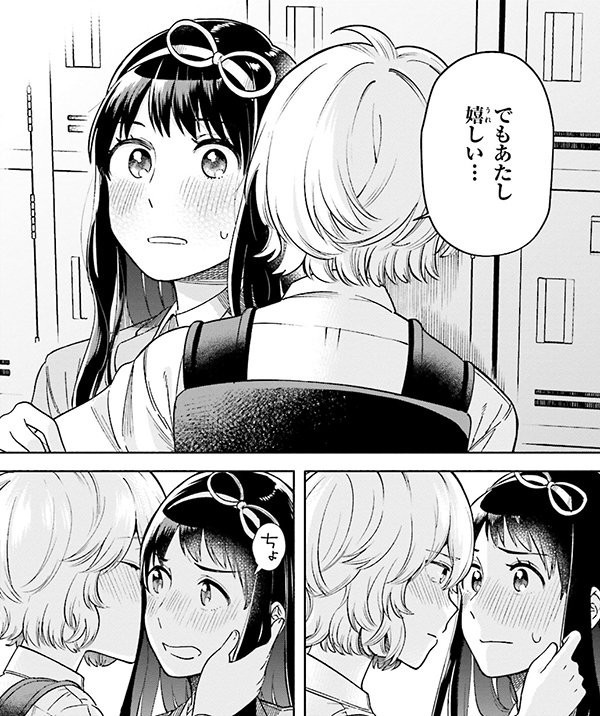 The main character, Ayaka, hates to lose and has kept No.1 in academic performance, while making a lot of efforts. However, a genius girl, Yurine, shows up in front of Ayaka! Ayaka thinks Yurine is her rival, knowing that he is very smart, but one day, Ayaka notices that Yurine has crush on her......!
It’s an omnibus style with each episode standing alone. It’s such a cute and adorable love story! Since it’s already concluded, you can binge-read too! For those who want to relax and read, this is it!

2021 is going to end soon but what kind of Yuri manga have you read this year? If you found any series you are curious about in this article, why don’t you give it a try??

All right now! This is all for today! We’ll see you all at the next article!!
Bye~!
Tsukiatte Agete mo Ii ka na (How Do We Relationship?), Ano Ko ni Kiss to Shirayuri wo, Hana ni Arashi, Tatoe Todokanu Ito da toshitemo, Even If You Become an Adult (Otona ni Nattemo), Bloom Into You (Yagate Kimi ni Naru), Yuri Manga (GL Manga)