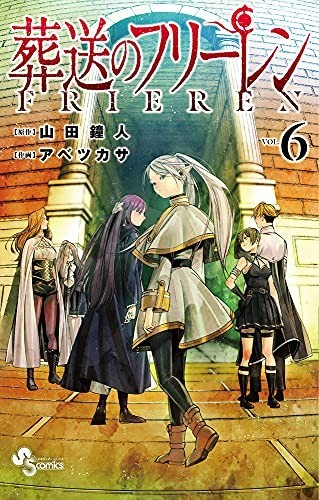 Over 3.5 million copies sold!
The latest volume of a popular manga has been released.
It was nominated for various manga awards! 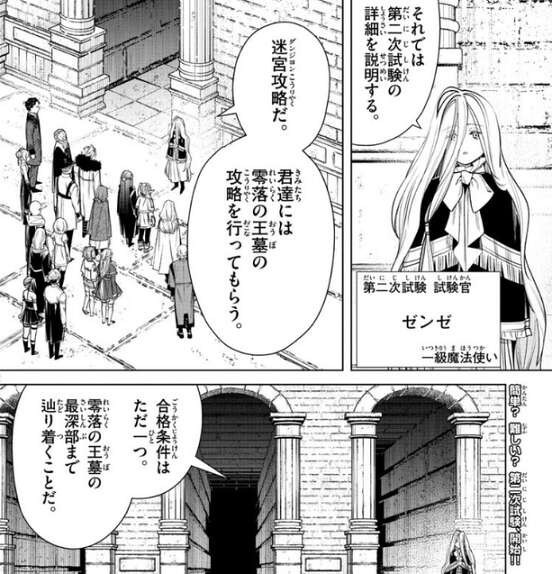 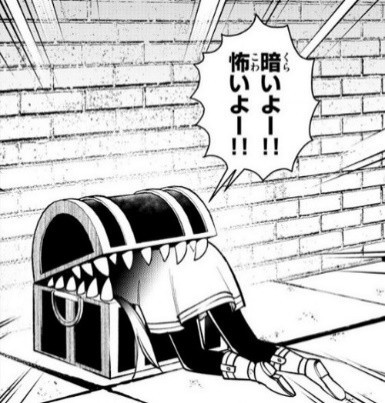 Personally speaking, I really want it to be made into anime in 2022 – Sousou no Frieren!
Volume 6 is the latest volume, and it describes Frieren and her companions challenging the magic exams which will assess their power of magic skills. The second-class exam will begin, but the examiner seems not nice at all! She seemed to rarely give passing grades to the candidates in the past. Something turbulent may happen! There are some flashback scenes in this latest volume! Please check Sousou no Frieren vol.6!!
Sousou no Frieren
Frieren: Beyond Journey's End
▸ 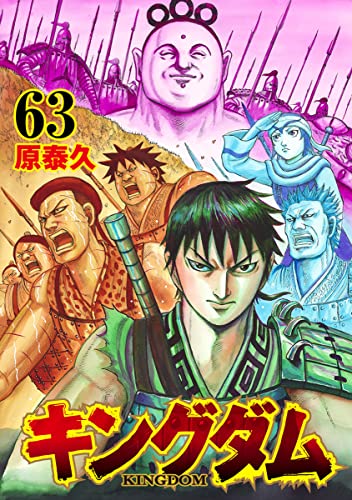 Anime season 4 will start airing in spring 2022!
The popular manga that was made into a live-action movie, will release the latest volume! 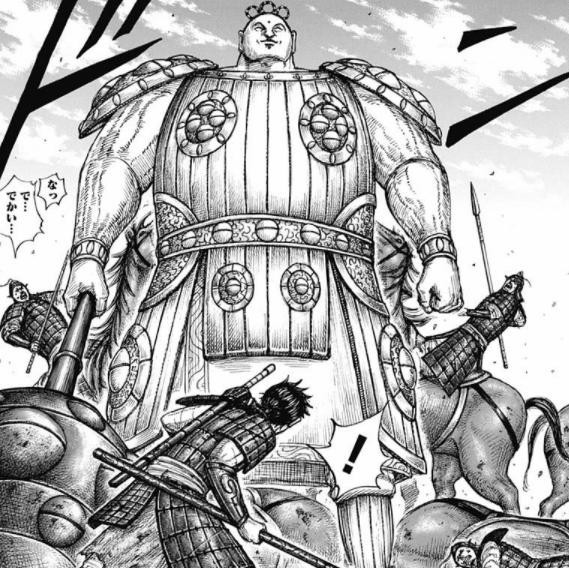 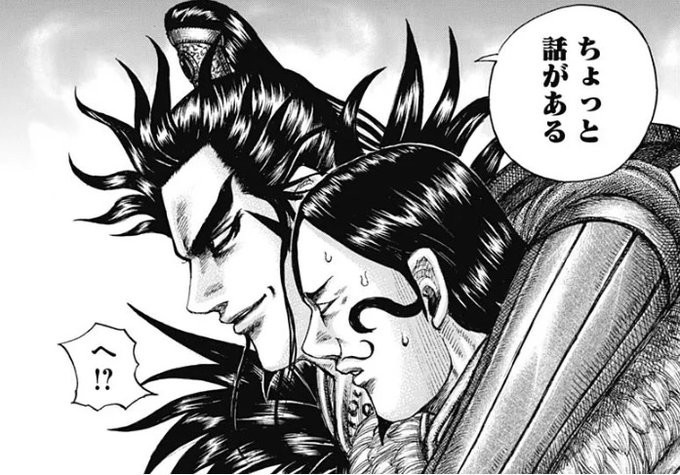 Kingdom is a manga series that is currently serialized in the Weekly Young Jump.
It is a Chinese history drama x Youth manga! It is a story about Qin Shi Huang who was the first emperor of China that conquered the whole of China for the first time, and his general, Li Xin. The series has now released over 60 volumes. The anime season 4 will probably describe the episodes after volume 34. (because anime season 3 described episodes up to volume 34.) So, now is the time to read from volume 34 to the latest one to review!
Kingdom
▸ 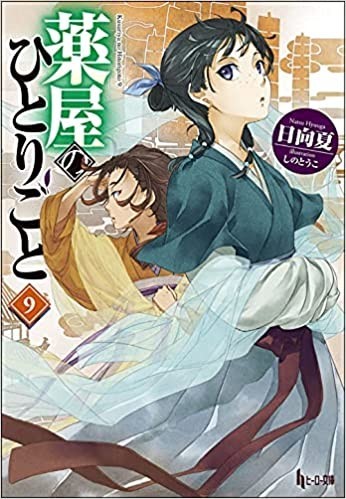 The popular light novel was comicalized!
A girl from a pharmacy who works in the imperial court, will solve various cases and mysteries! Mystery x fantasy manga! 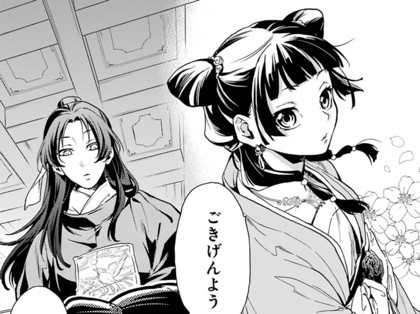 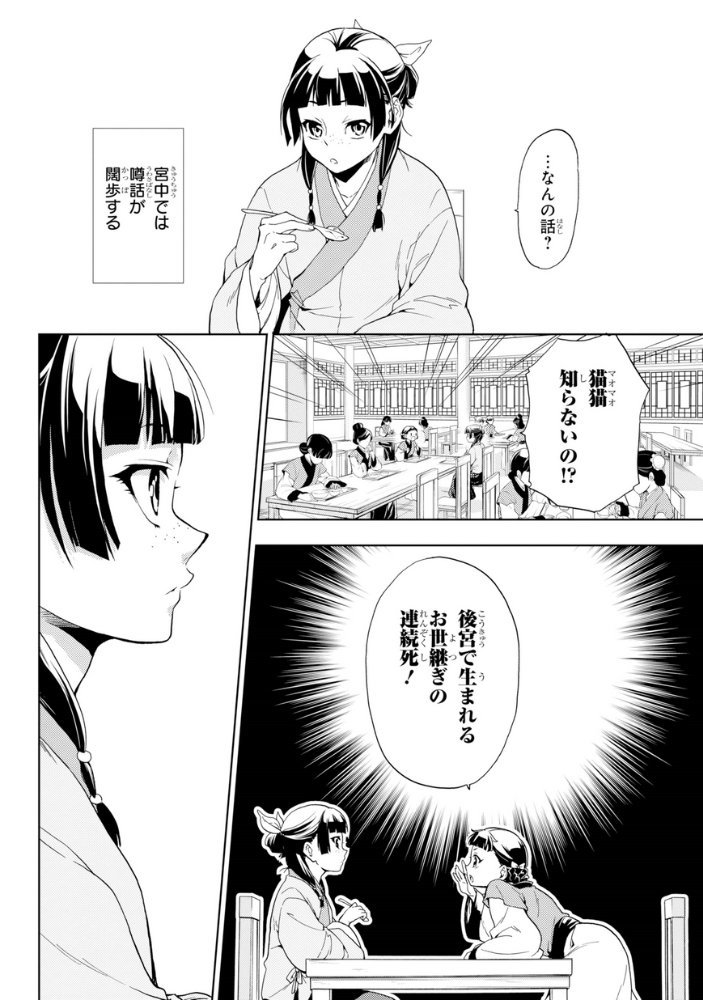 The story set in a fictious empire.
A girl who serves at the imperial court, Mao Mao, is smart and knowledgeable. She used to work at a pharmacy and knows many things about herbal medicine. By using her knowledges she solves mysterious cases happening in the court. The series sold over 13 million copies! The great hit series will release the latest volume soon! Don’t miss it!
Kusuriya no Hitorigoto
▸ 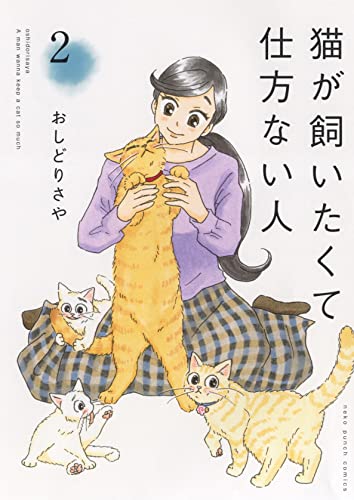 The only manga in the cat comic magazine
where the main character does not have a cat at home! 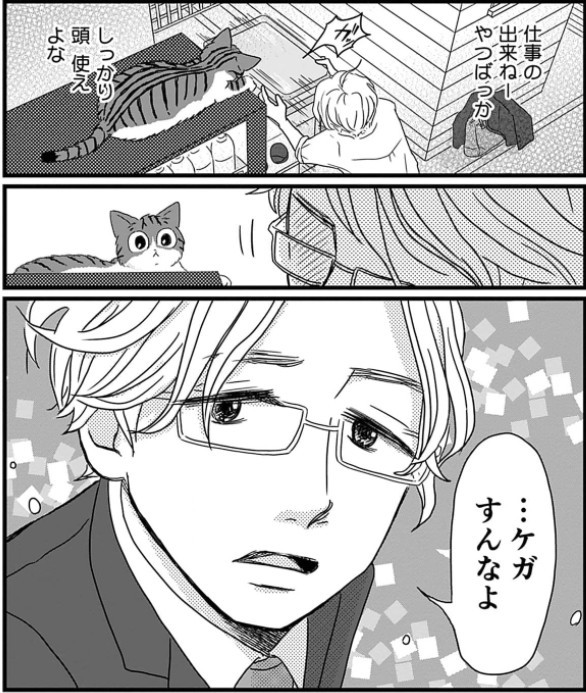 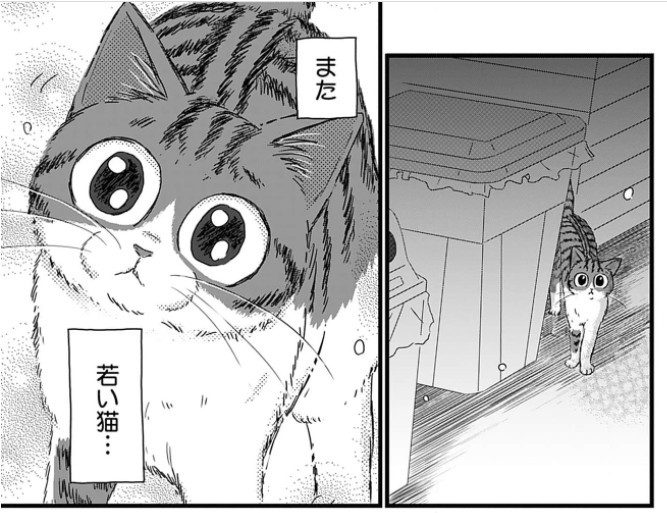 The main character is a little antisocial but works hard as a salary-man in Japan. His only pleasure is...... to imagine having a sweet, cute cat!! He loves cats. He can communicate with cats with kindness, but he can’t have one for some reason. He expresses his feeling on behalf of those who are similar to him. It is a unique cat manga and the latest volume was just released!
Neko ga Kaitakute Shikatanai Hito
▸ 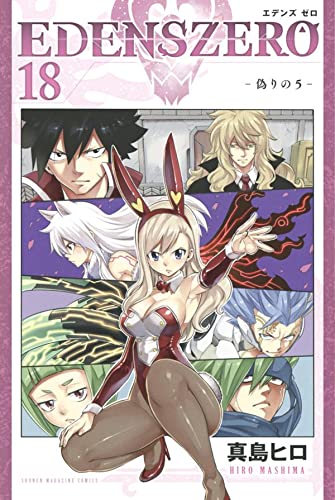 This Space opera was made into an anime in 2021!
The latest volume will be released at the end of November!! 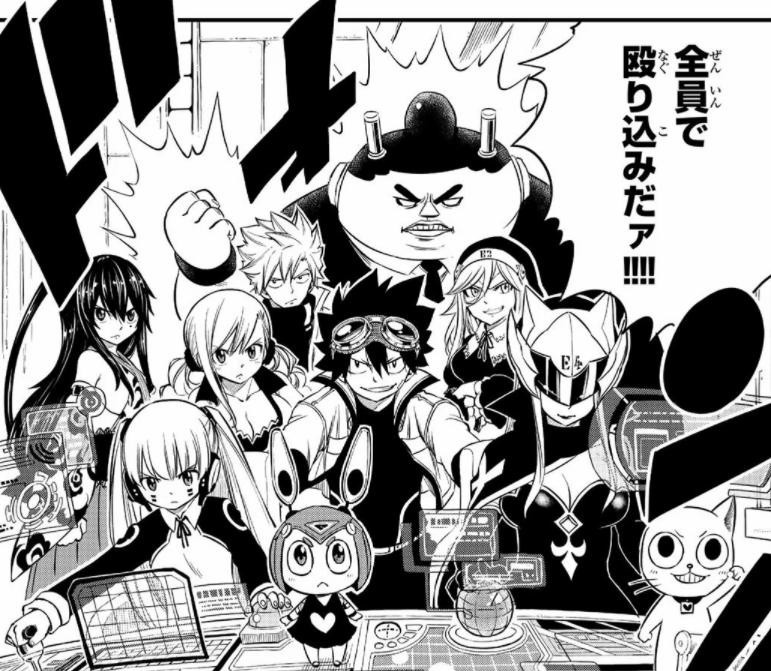 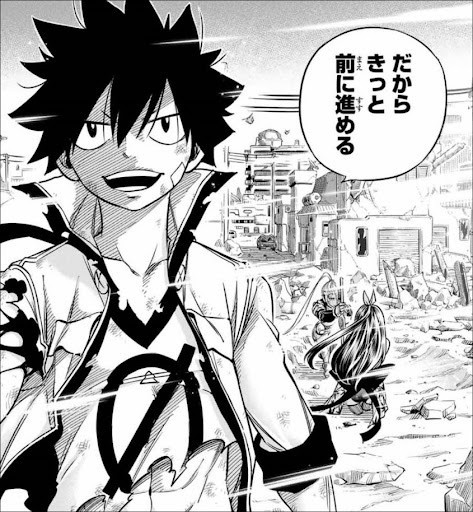 The author of “RAVE” and “FAIRY TAIL”, the manga artist, Mashima Hiro-sensei will release the latest volume! The anime of Siki’s space journey was airing from April 2021 until October 2021. The story is up to volume 8 was made into the anime season 1. If you want to know the story after anime season 1, check out from volumes 9 to 18!
Check here for original manga and anime season 1, synopsis and more! 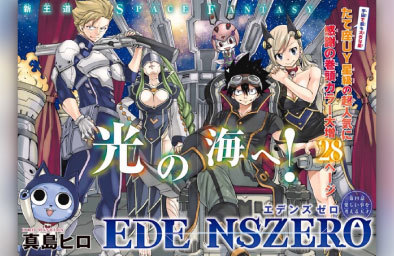 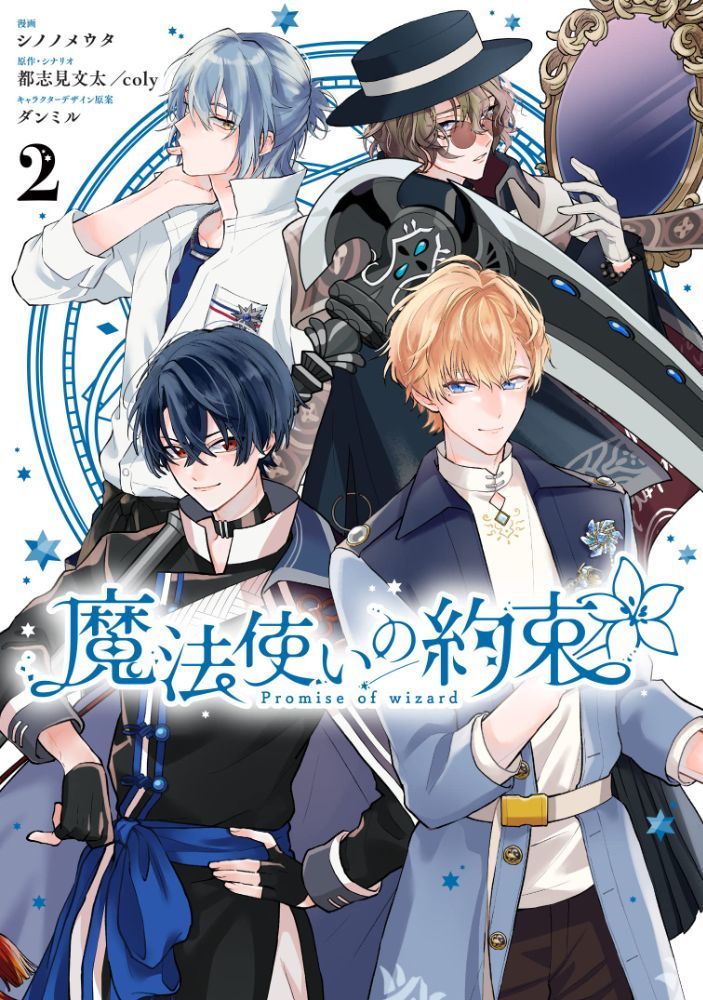 The popular smart phone game in Japan was comicalized!
You will know the main story of Mahoutsukai no Yakusoku by reading this manga!

The story takes place in a different world where people and wizards live together. The main character used to live in the modern time, but he was summoned to the different world to save it as a sage. He is going to lead 21 wizards to avoid the “disaster” that happens once a year...... If you want to know the main story of Mahoutsukai no Yakusoku, you should read this comicalized version! After the first chapter completed, the second chapter has just begun. You should read the manga version as well!
Mahoutsukai no Yakusoku
▸ 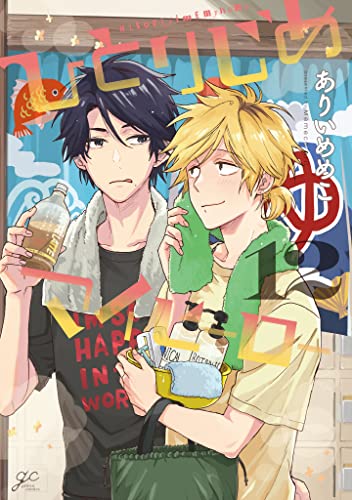 This popular BL manga was made into anime!
The latest volume will be released at the end of November! 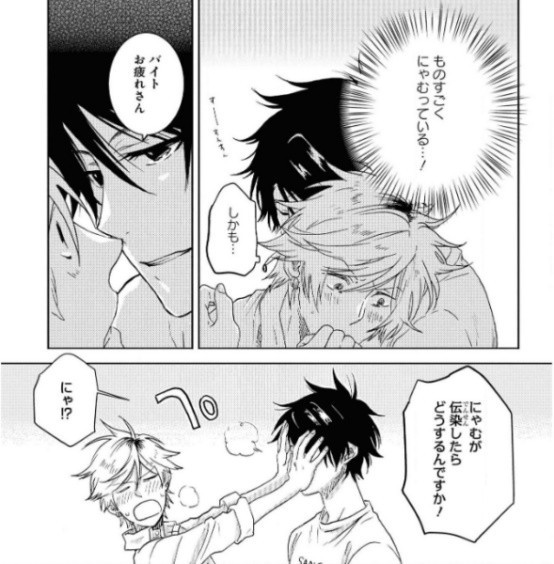 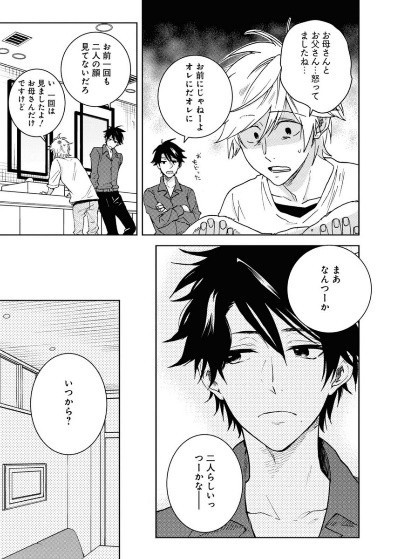 This popular BL manga sold over 2 million copies! The latest volume has been awaited for a long time! The main character, Masahiro, is a punk who has low self-esteem and is wimpy. He encountered a high school math teacher, Kousuke, who is a little clumsy but kind and strong. Masahiro was attracted to Kousuke as an ideal person! While spending time together his feeling toward Kousuke has started changing.
It was made into an anime in 2017. Volume 12, the latest volume, will be released and you will probably see a change in their relationship in this volume.
Hitorijime My Hero
▸

Which manga are you interested in??
That's all for today! I'll see you in the next article!!
Have a good day!
Don’t miss it out!
Check here for the list of manga that will be made into anime in January 2022!