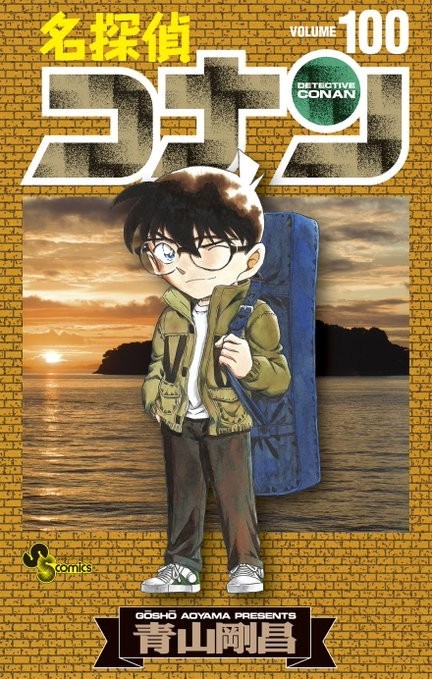 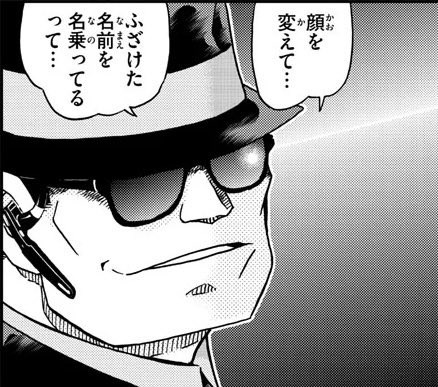 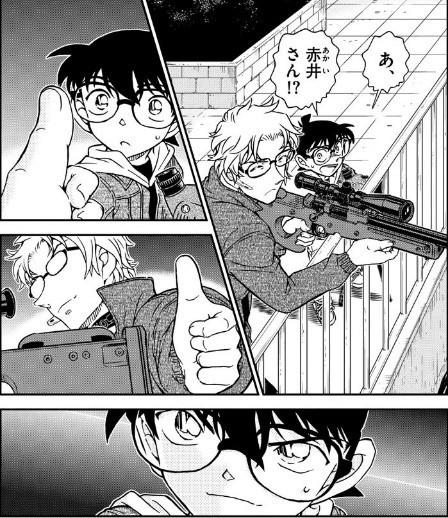 It has been serialized since 1994 and over 1000 episodes were released. It was announced that the Detective Conan series will release the 100th volume of the comic book. This memorable 100th volume will describe the identity of “Rum” who is a member of the black organization. It has been secret for years! It may finally be found out!? On the release day of the 100th volume, two other new spinoff manga of Detective Conan will be released as well. Don’t forget to check them out!!
The main character is the “culprit” of Detective Conan!? Outrageous spinoff manga will finally release volume 6!
Hannin no Hanzawa-san
犯人の犯沢さん
vol.6 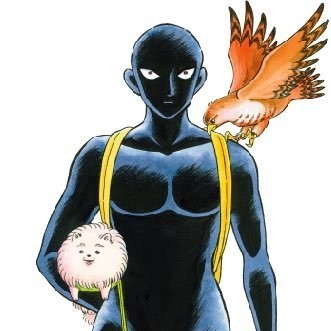 https://manga-republic.com/product/product_page_1444087.html
Not described in the original! A popular character, Amuro Touru's daily life will be found out in this spinoff manga!
Zero's Tea Time
ゼロの日常
vol.5 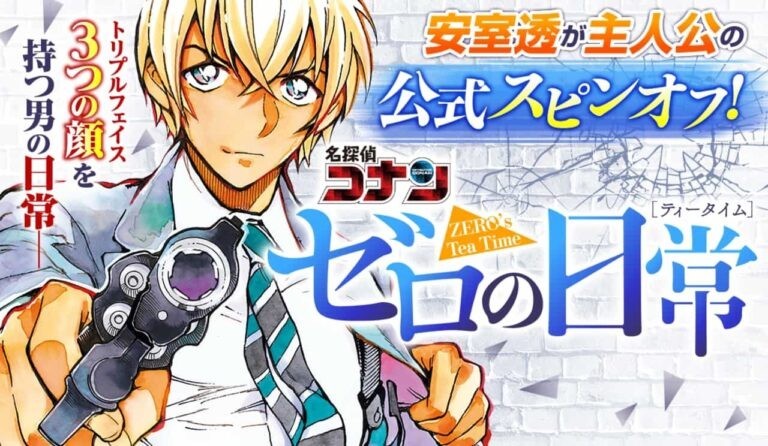 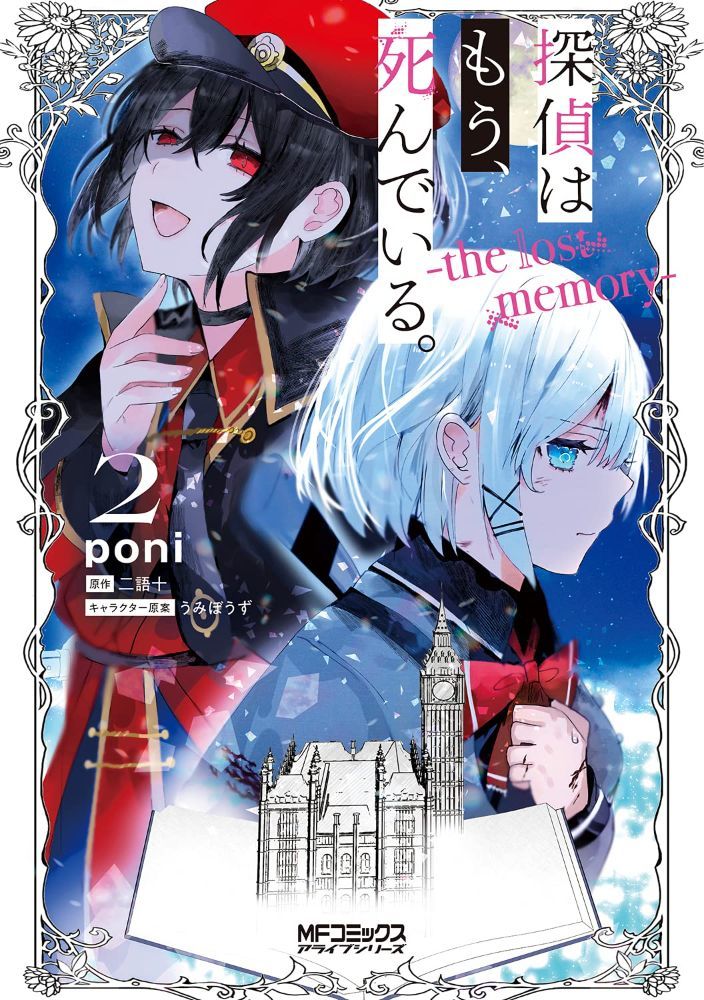 This story is about the time that the detective was still alive. 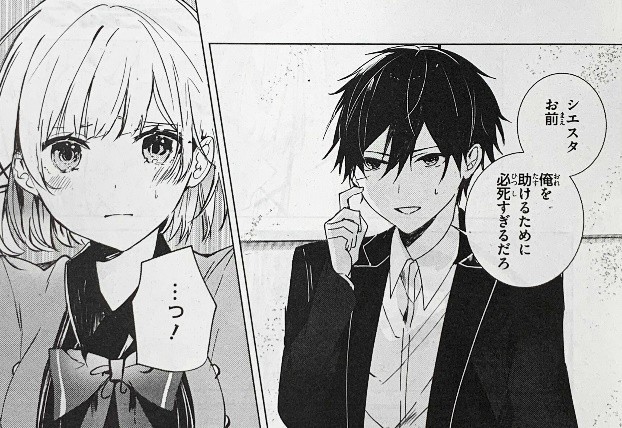 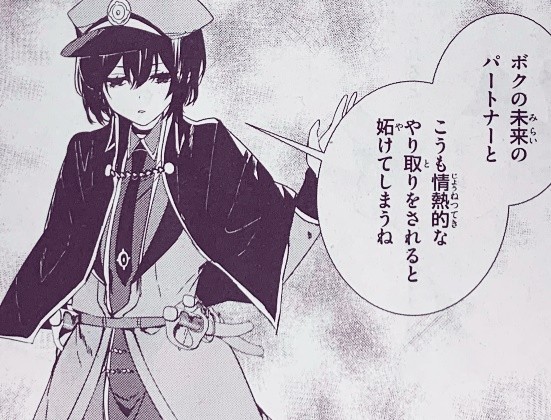 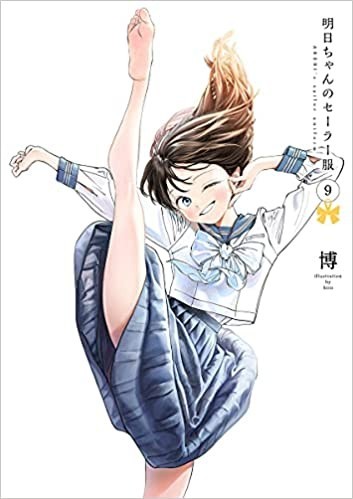 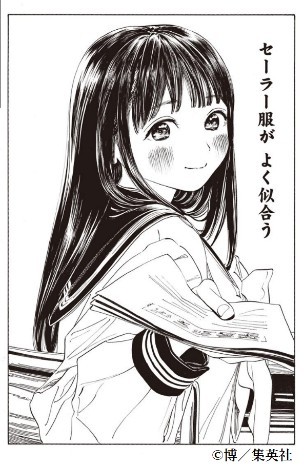 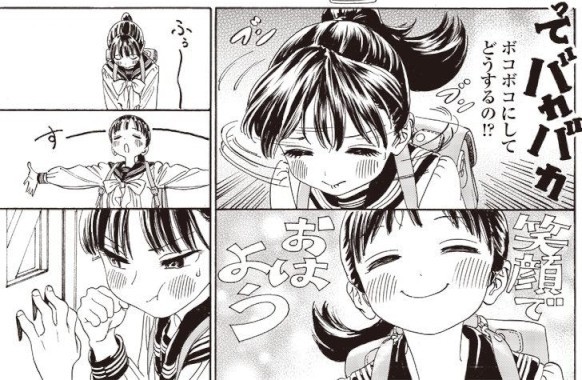 Akebi-chan is a girl who was dreaming about wearing a cute sailor style school uniform. She lives in the country side. The manga describes her cute, cheerful and lovely school life! The new comic book is finally released! Let's check out this popular manga that will be made into anime now!
Akebi-chan no Sailor Fuku
▸ 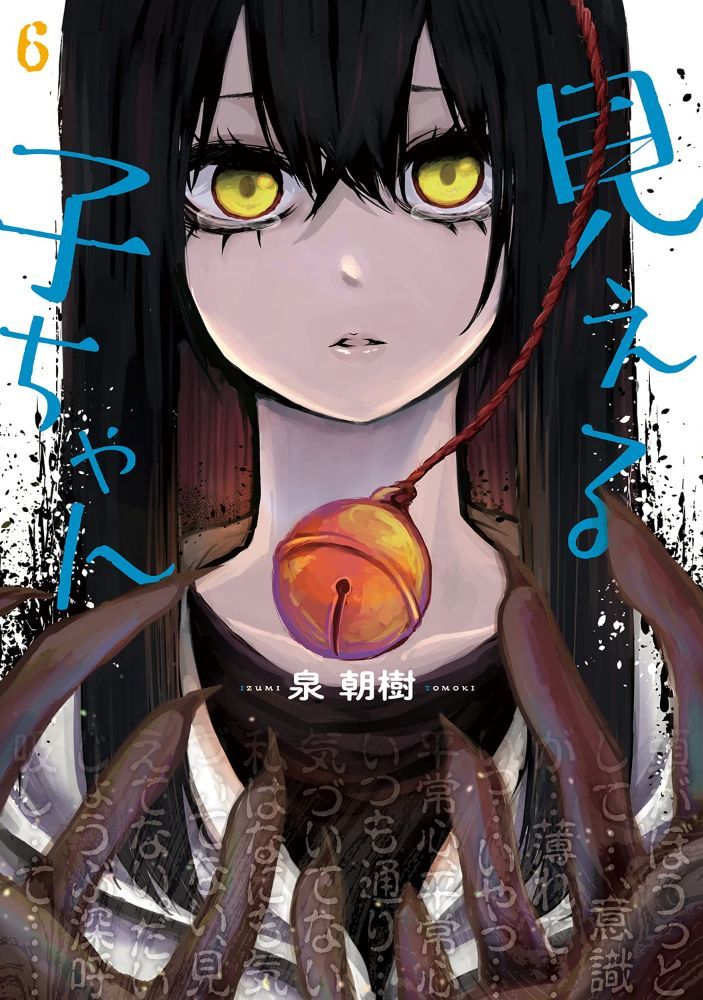 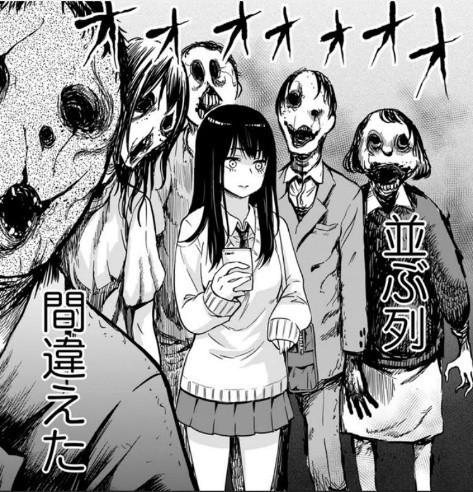 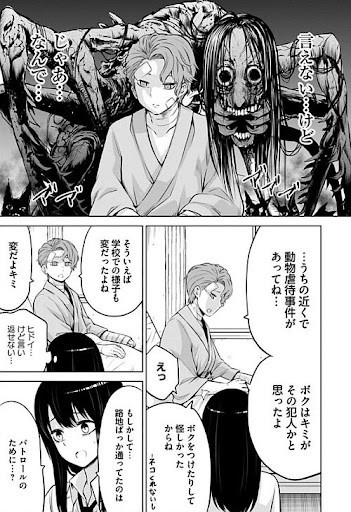 A high school girl can see ghosts! But she tries not to interact with ghosts! It describes her daily life and is a nichijou x comedy x horror manga! The new comic book will be released and the anime will be aired in October 2021! If you read the first episode, you will see that it is interesting, but also scary! Comedy and horror are well-mixed together in a very good balance! It is an awesome manga! Please check it out!
【Fall Anime 2021】Horror x Comedy! Horror anime will be different this fall! Mieruko-chan is finally made into anime! 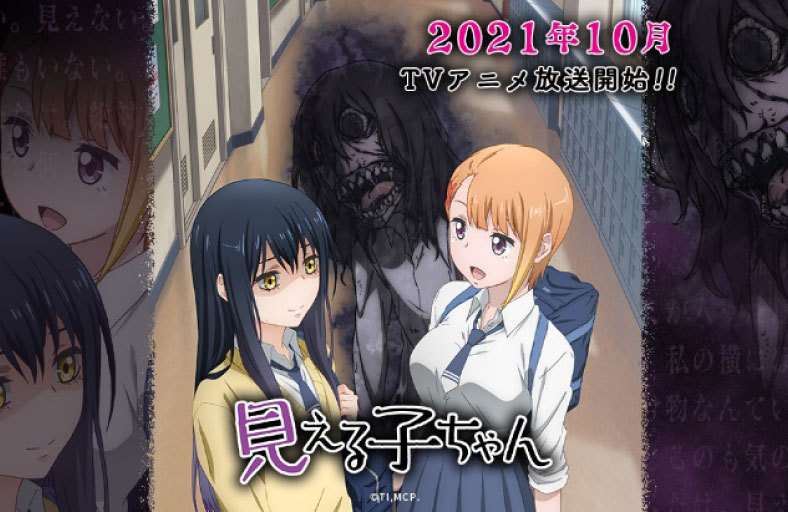 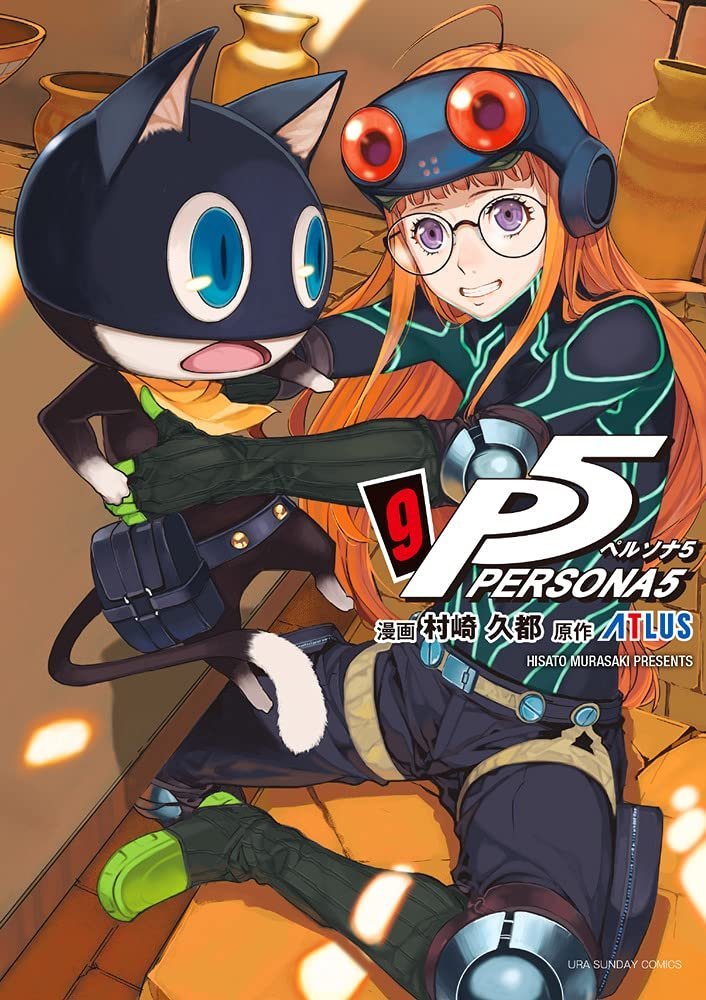 An orthodox story was comicalized!
Read Persona 5 with comic books! 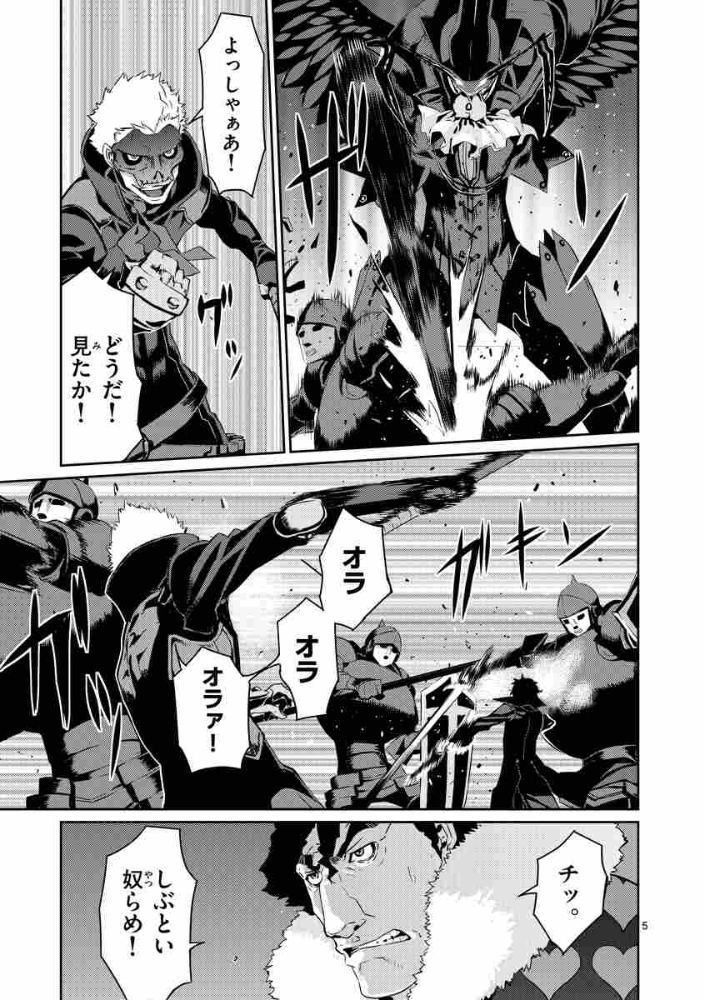 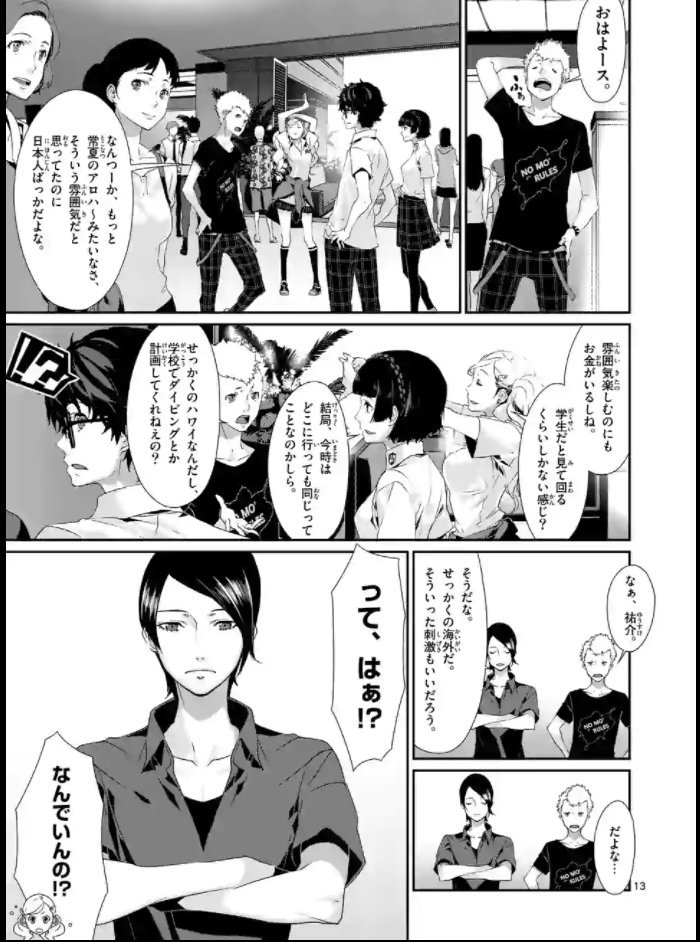 Persona series will have the 25th year anniversary this year! The new comic book will be officially comicalized and released at the end of October from Persona 5 that was released as game in 2016. In volume 8, Futaba became a member of the phantom thieves and they are supporting each other well! In this volume 9, the fans' long awaited school trip edition may be described!?
Persona 5
▸ 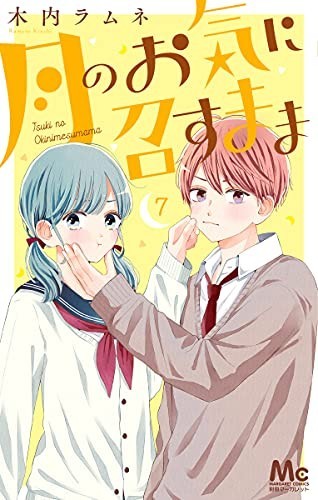 Clumsy senior student and junior student who likes to tease her!
It is about their cute daily lives!
Shoujo manga x romantic comedy! 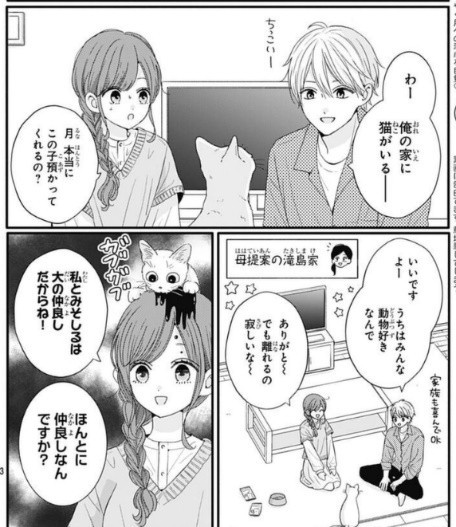 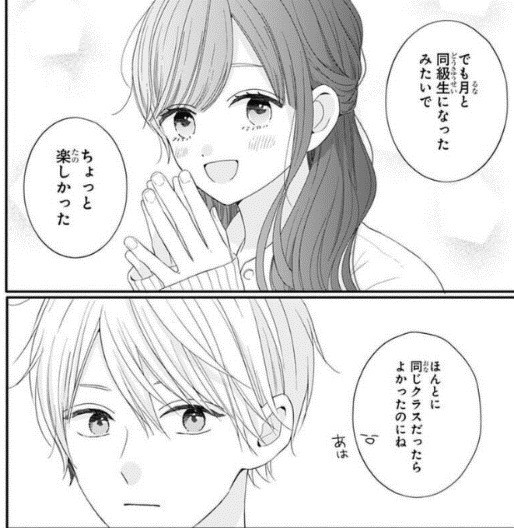 Ayumu is a senior student and she is a little clumsy!
She is always being teased by her junior, Runa. Runa always makes fun of Ayumu’s mistakes...... but what is really happening between the two? You will feel that there are couples like them for real!! This manga is getting very popular! You feel like encouraging them while reading it! It is a romantic comedy that makes you smile! The new comic book will be released!
Tsuki no Oki ni Mesu mama
▸ 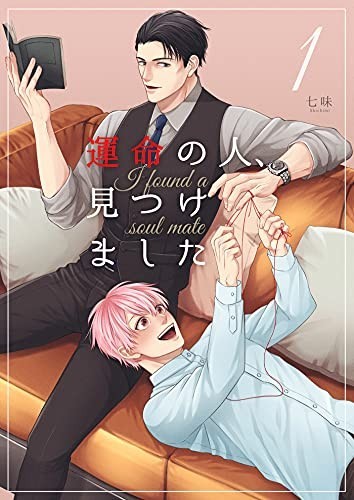 “I was thinking that someday I would meet with my destiny......” 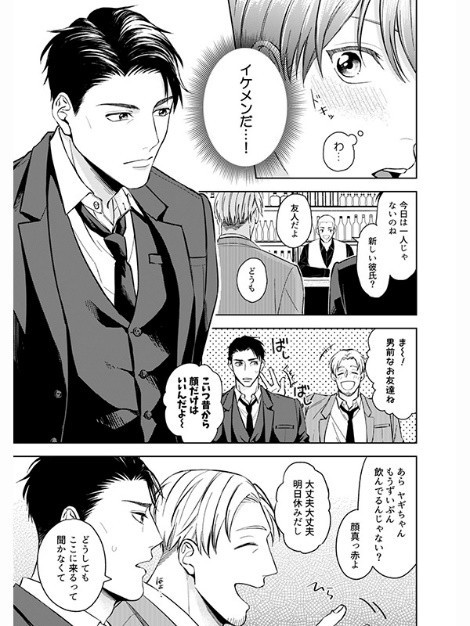 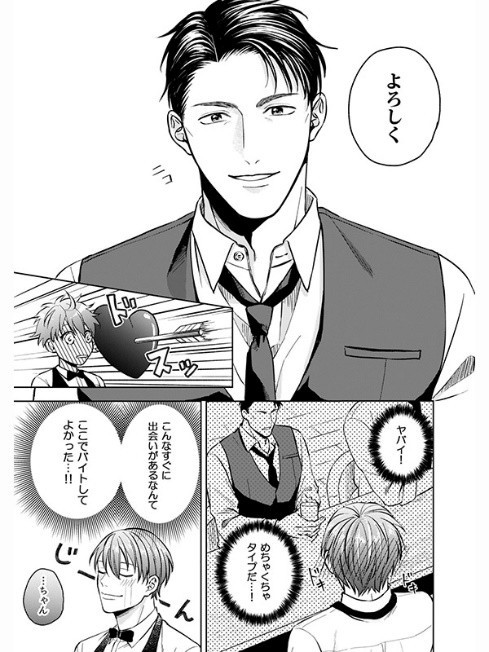 A college student, Kou, lives in the country side. He loves men.
Not many people live in the area where he lives. So he started feeling hopeless to meet with someone who he was dreaming about. No matter what gender, it seems difficult to start a romantic relationship in such a rural area.
However, his depressing daily life may come to the end!? An ideal man showed up at his work place! Great opportunity! He has to be aggressive!! Can they actually become a couple? Completed in one volume! This is an easy to read BL comic book!
Unmei no Hito, Mitsukemashita
▸
The anime introduced today are currently aired!
Check here for Fall Anime 2021!