Hi everyone! I like horror stories but I am not fan of gory ones. It's Boss from Manga Republic.

Hi there!! I generally love any kind of horror stories! It's Saori from Manga Republic!

Today, we will introduce a horror manga to you. Are you scared?

Well...... it is a horror story, indeed. But, it also contains mystery elements and BL elements as well. The story is complex and good to read!

【Fall Anime 2021】
Horror x Mystery x BL!
Announced to be made into an anime and live-action movie!
The manga has been attracting attention - The Night Beyond the Tricornered Window! 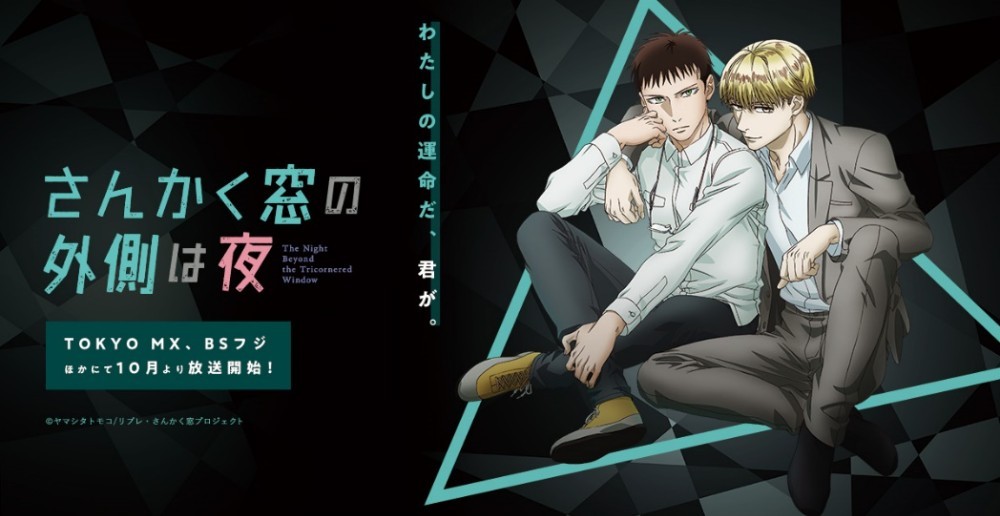 What is The Night Beyond the Tricornered Window? 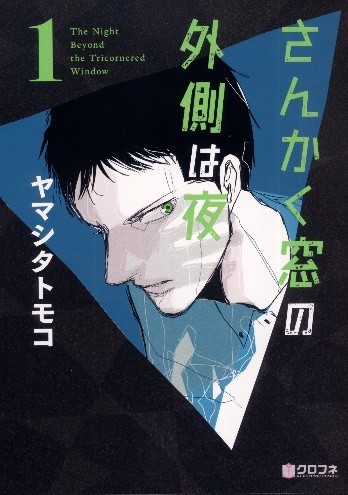 https://manga-republic.com/product/tag_page.html?tags=18281
The Night Beyond the Tricornered Window is a manga series that is written and illustrated by manga artist, Yamashita Tomoko - Sensei. The manga series has sold over 1.7 million copies.
It was serialized in the magazine from 2013 to 2020. All 57 episodes were collected and released in 10 volumes of tankoubon. A live-action movie adaptation was released in January 2021, and an anime television series adaptation will be airing in October 2021.

I have no idea what kind of story it is! It was already made into a live-action movie adaptation, so I assumed it would not be so gory......

Maybe! Then, let's check the story!

Here is the outline for The Night Beyond the Tricornered Window! 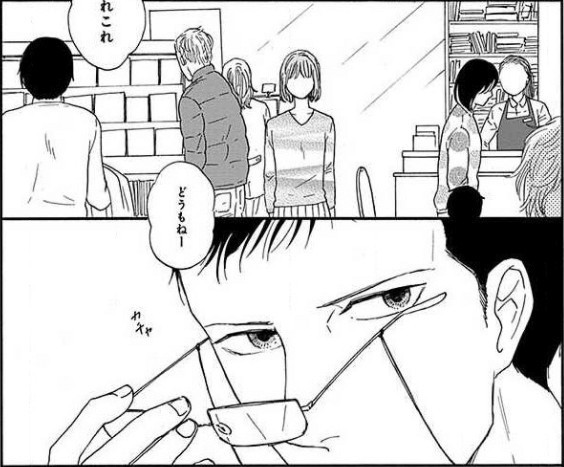 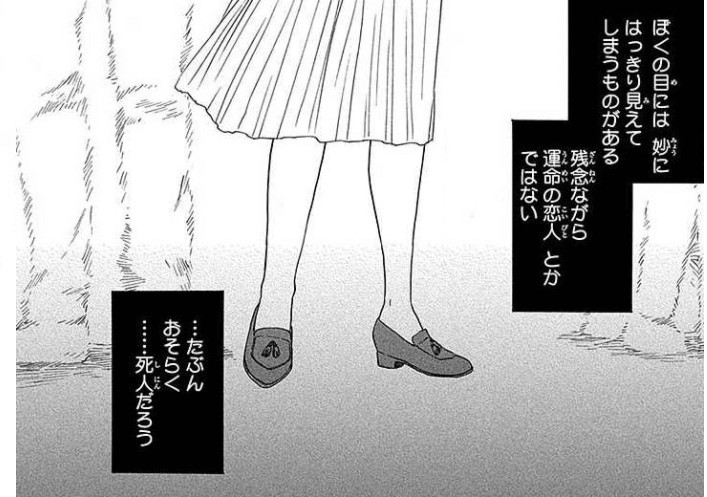 A young man, Mikado Kousuke is a person who can see one thing clearly.
Unfortunately, the thing that he can see clearly is not something he wants to see, like in his fateful encounter, but we would probably call it the “dead.” 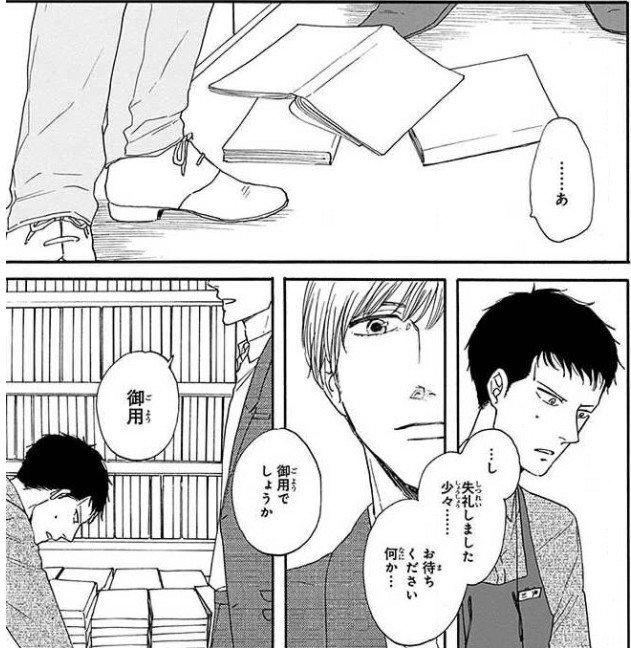 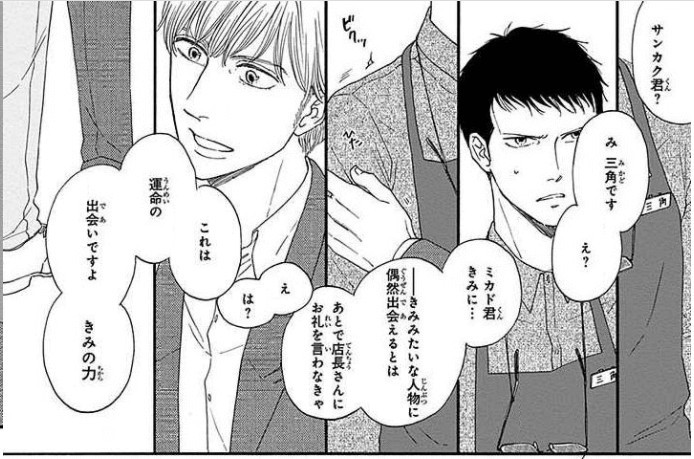 One day, when he was working at his bookstore, he saw a dead person.
Suddenly, one guy came up to Mikado and asked Mikado's name.
The person looked very happy to meet with Mikado, saying he (Mikado) is my destiny. He also said that he needed to show his appreciation to the owner of the bookstore! He grabbed Mikado's shoulder and told him, 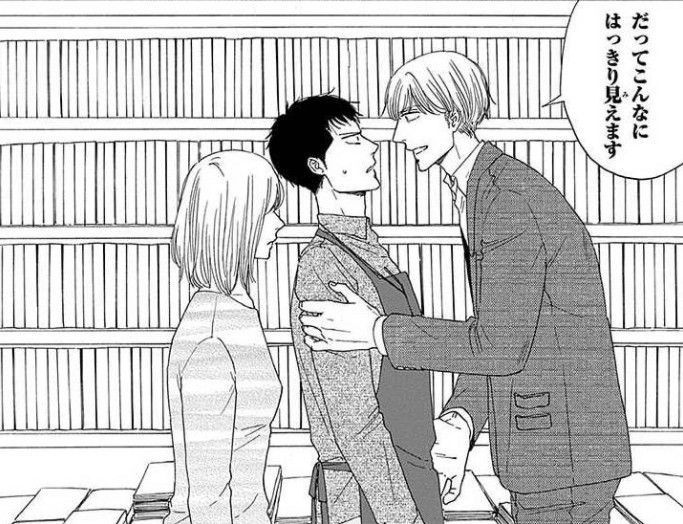 “I have never met someone like you who can see ghosts clearly. You are definitely my fate!” 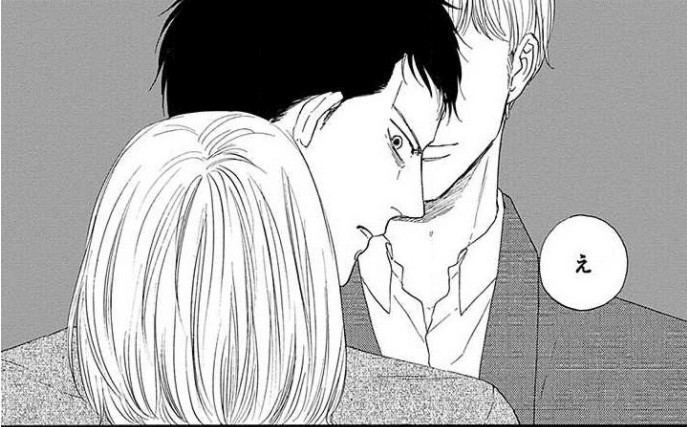 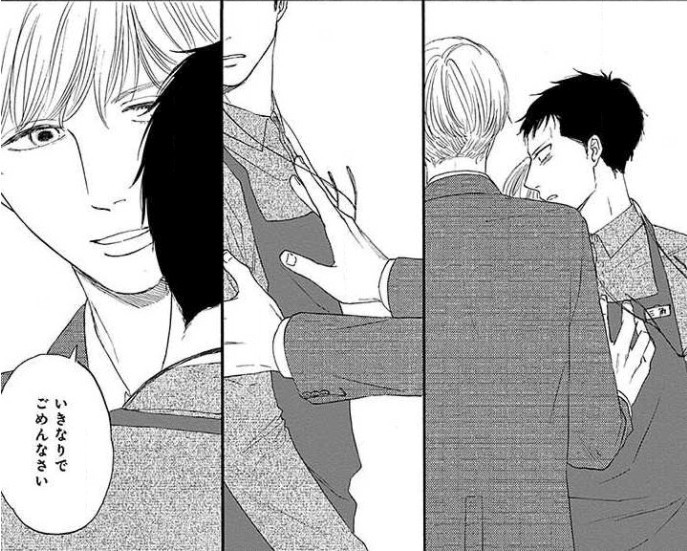 The next moment, Mikado noticed a ghost was right next to him and leaned on him. The person calmly put his hand on Mikado's chest. Then, he whispered to Mikado, “I am sorry for doing this all of a sudden.” He apologized. 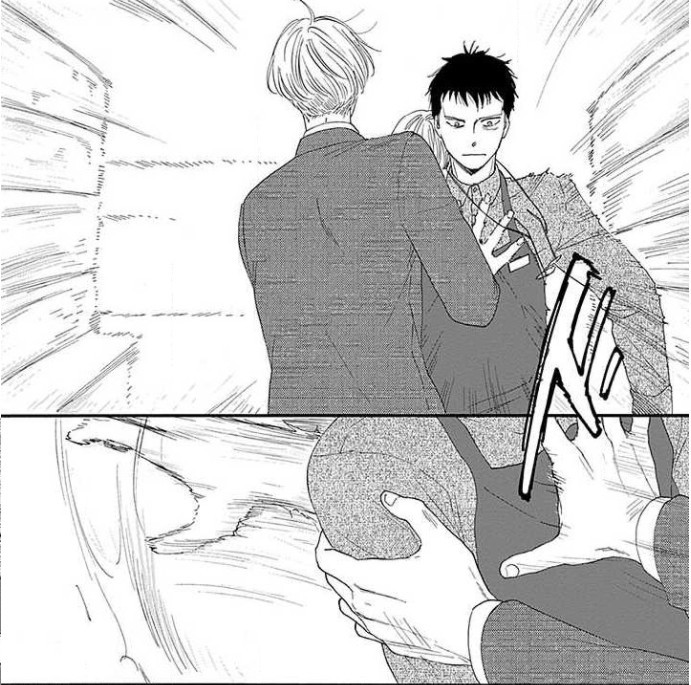 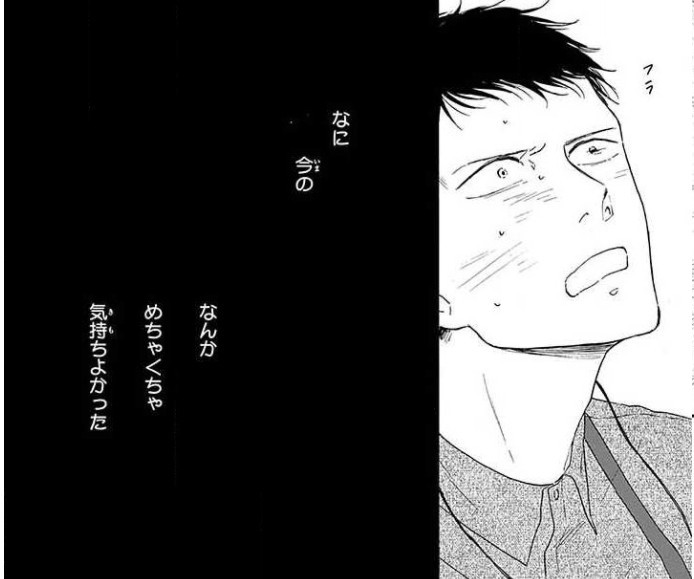 He used Mikado's soul to dispel the ghost in a moment. 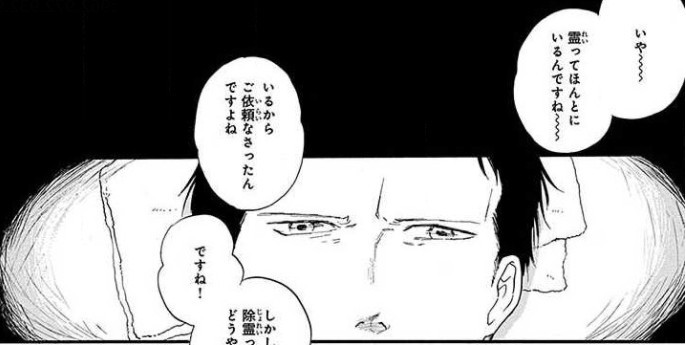 Mikado lost consciousness due to the strong impact. When Mikado woke up, 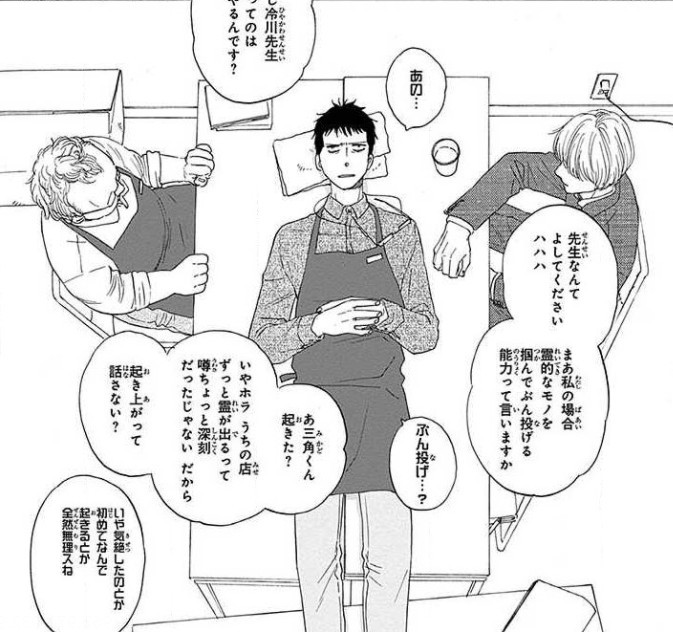 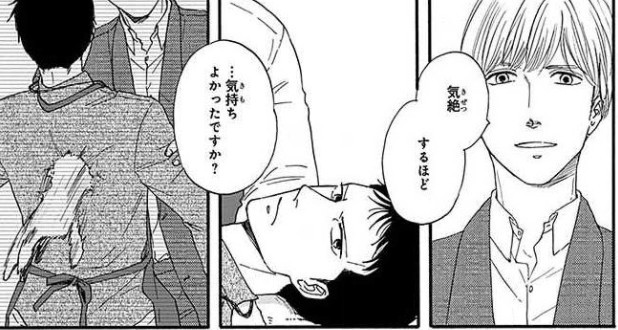 The exorcist was Hiyakawa Rihito.
He told Mikado that dispelling a ghost is just like grabbing it and throwing it away. Not difficult at all. Mikado said that he does not believe that ghosts exist and exorcists are all fake. 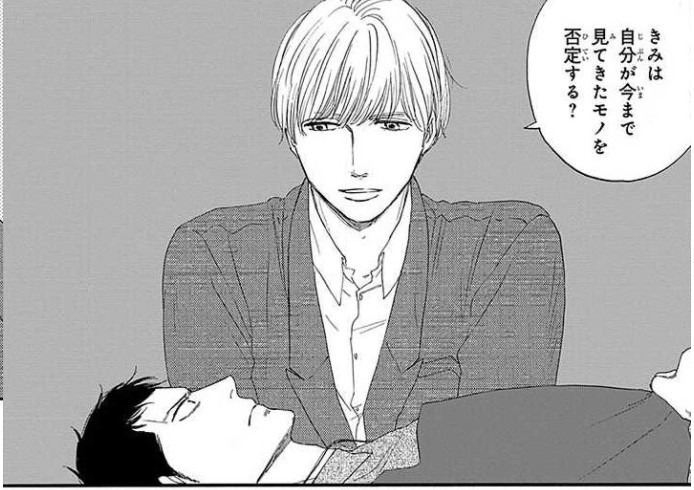 “So you deny what you have seen?”
Mikado could not reply quickly.
Mikado told Rihito that what I have seen is because of my brain's malfunction. I was thinking about going to a clinic for it. Rihito was listening to Mikado but decided to say something to the owner of the bookstore. 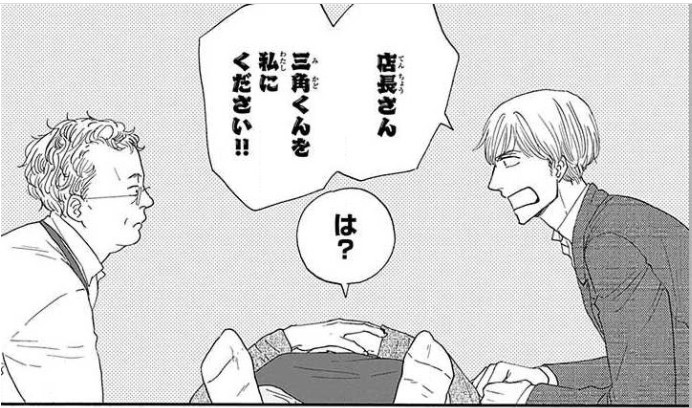 “Mr. Owner, please give me Mikado-kun!” 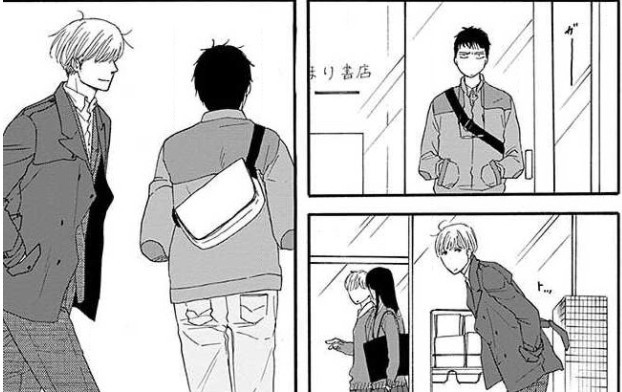 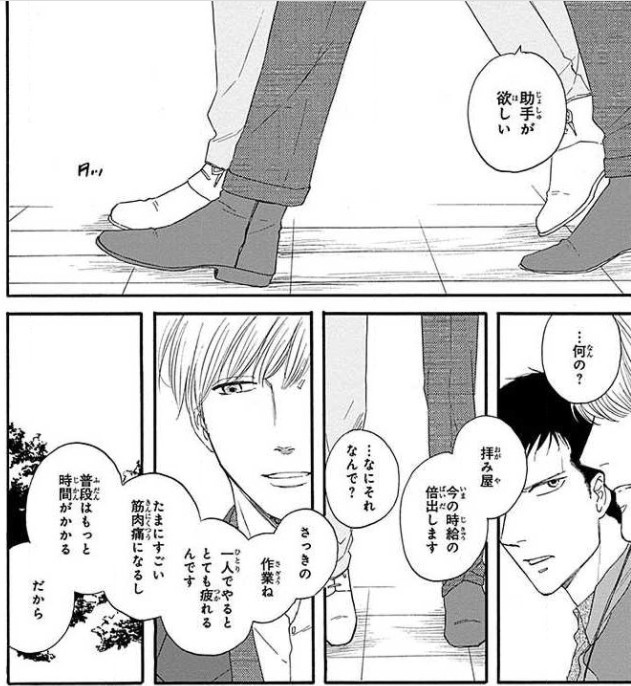 He then offered a job to Mikado.
He asked Mikado to be his assistant to help exorcise ghosts. 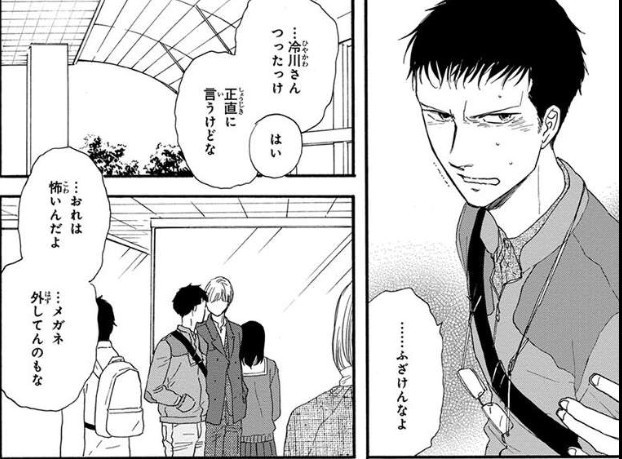 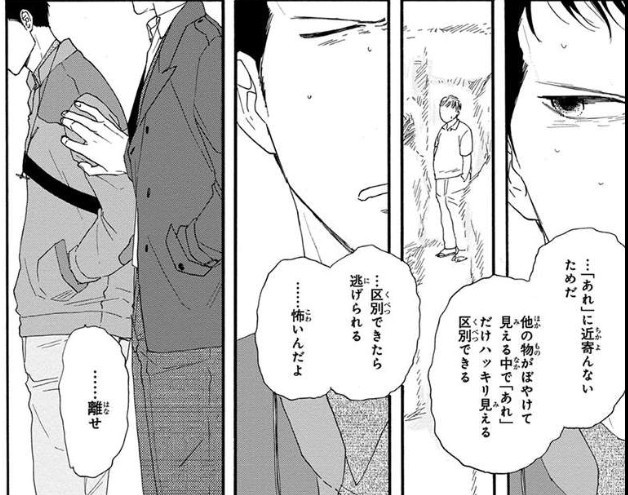 Of course, Mikado declined his offer because Mikado is terrified of ghosts.
When he is not wearing glasses, he is terrified of ghosts badly.
If he does not wear glasses, he cannot see anything due to his poor eyesight. However, he can see ghosts clearly while other areas look blurry. He said that when he sees ghosts they appear as clearly as if he was wearing glasses. 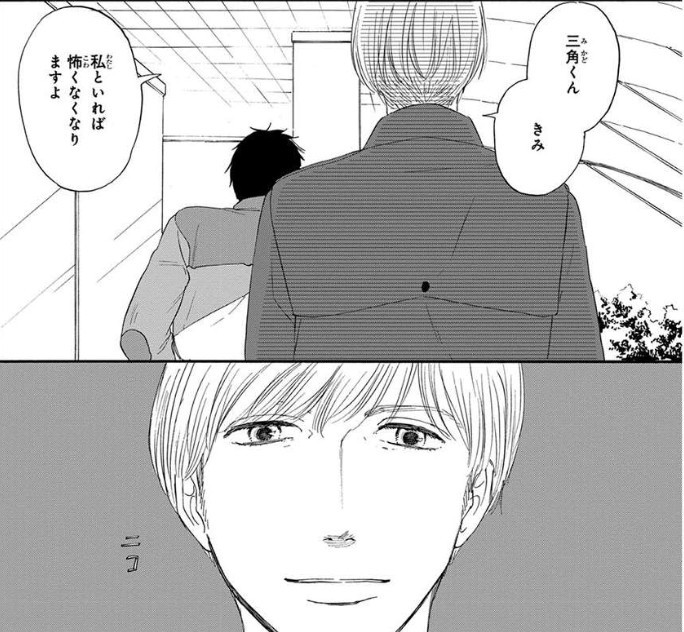 Since Mikado declined the offer for the job and started leaving, Rihito told Mikado.
If you are with me, you won't become scared of ghosts any more. 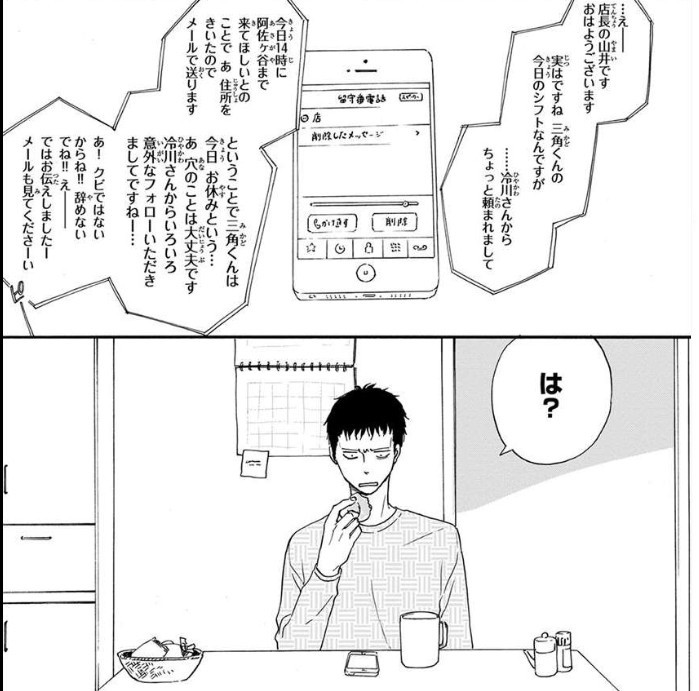 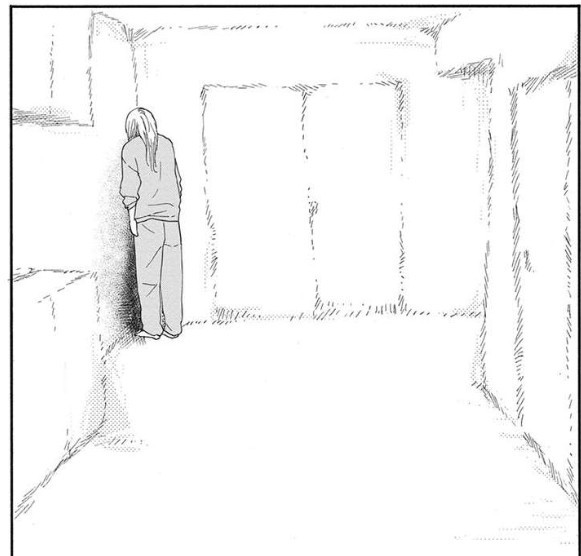 “There was......”
Surprised Mikado bumped his head into the door .
This is the start of exorcising work by this odd pair.

GGGGGGGhost!!! Is it going to be more scary?

Well...... it will be. It is not cruel or anything, rather it is spooky storytelling. It is not too terrifying but spooky for sure. If you are not a big fan of horror but are interested in supernatural incidents and drama between people, we recommend this manga!

This series is already completed. So this is also one reason we want to recommend it!
Whether you like horror stories or not, please check out this manga!
Additionally, Check out the anime that will start airing in October 2021!!

That's all for today! I'll see you in the next article!!
Have a good day!
The Night Beyond the Tricornered Window