The Latest Volume of TWO Popular Series, Nominated in
Tsugi ni Kuru Manga Awards 2021
Are Releasing at the Beginning of August! Don’t Miss Out!! 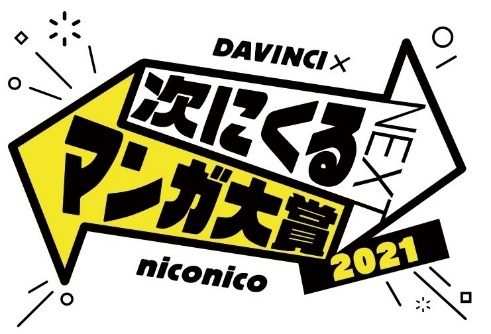 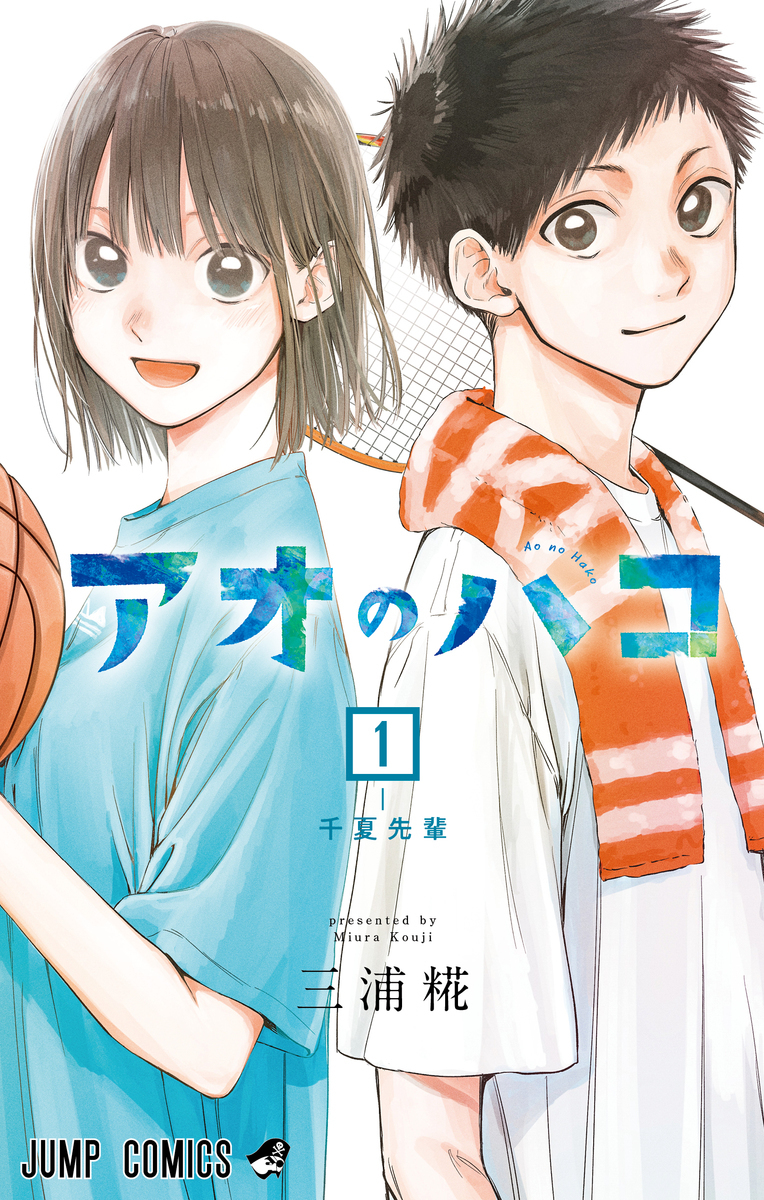 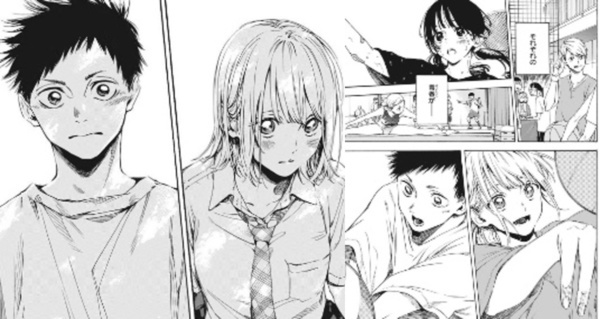 Starting as one-shot manga, now it’s a serialized manga with a refreshing story and beautiful illustrations! A long-awaited Volume 1 of Ao no Hako is finally releasing!
The main protagonist, Daiki, who is a member of the badminton club, gets closer to Chinatsu who is a member of the basketball club, while he goes to school early in the morning for the practices. We see neither magic nor fantasy. It’s just an ordinary life…… but it’s a Now-HOT classic-type of super fresh “youth” genre story!!
Ao no Hako
▸ 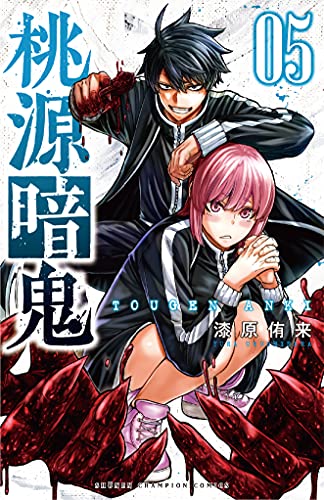 Now Serialized in Weekly Shōnen Champion!
All the Inheritors of the Japanese Fairy Tales Fight against Each Other!
Now-HOT Dark Fantasy’s latest volume is releasing! 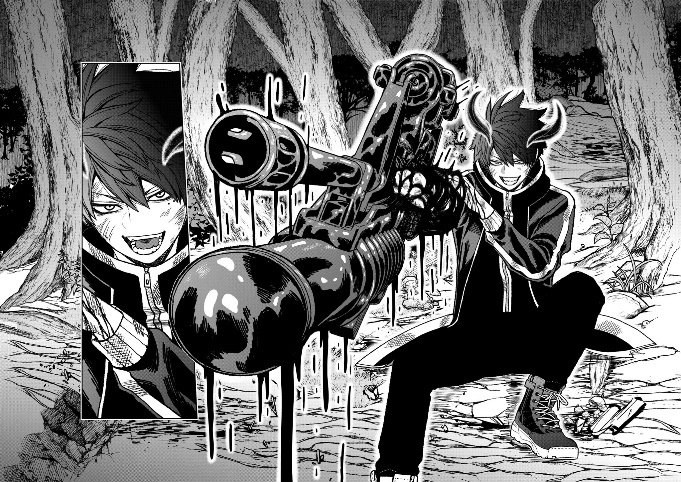 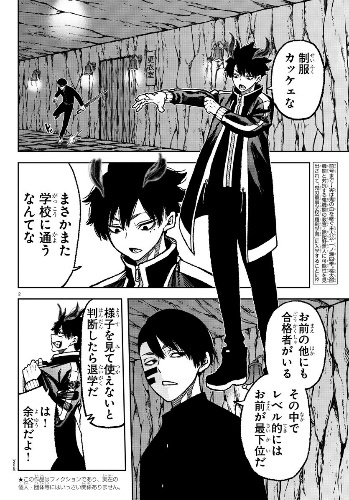 There is an old fairy tale in Japan, called “Momotaro” where they beat ogres.
What if that’s not the fictional story and the inheritors of those characters actually exist in the modern world……? What if the inheritors have still been fighting against their enemies……? What is “evil?” Get ready for a Now-HOT dark fantasy story!
Tougen Anki
▸ 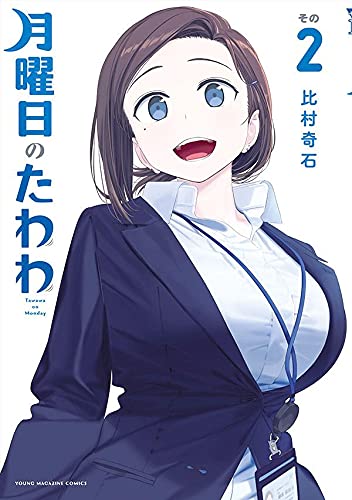 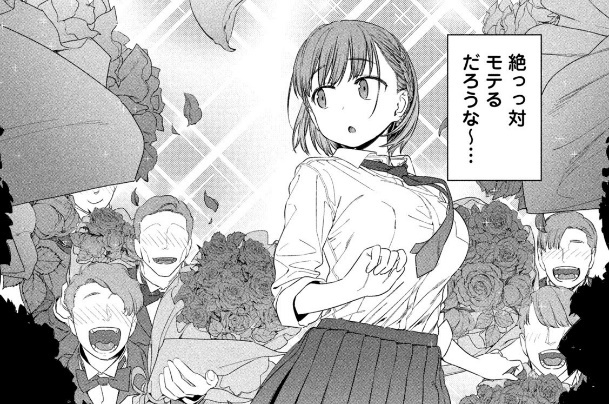 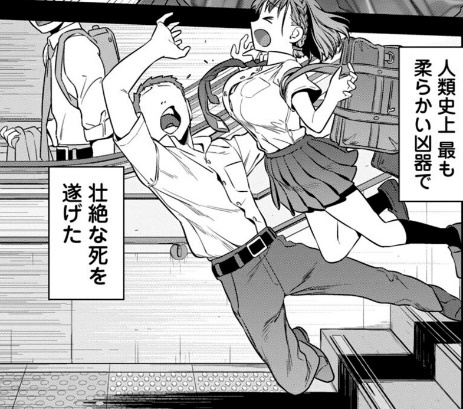 Monday makes us blue since it’s the beginning of the week, especially for those who work……
The author has posted an illustration of everyday-life manga by cute girls with big boobs every Monday on his social media and now its serialized manga is coming out! It’s still going viral, of course!! Volume 1 was a huge hit so I’m sure volume 2 will attract us, for sure!!
Getsuyoubi no Tawawa
▸ 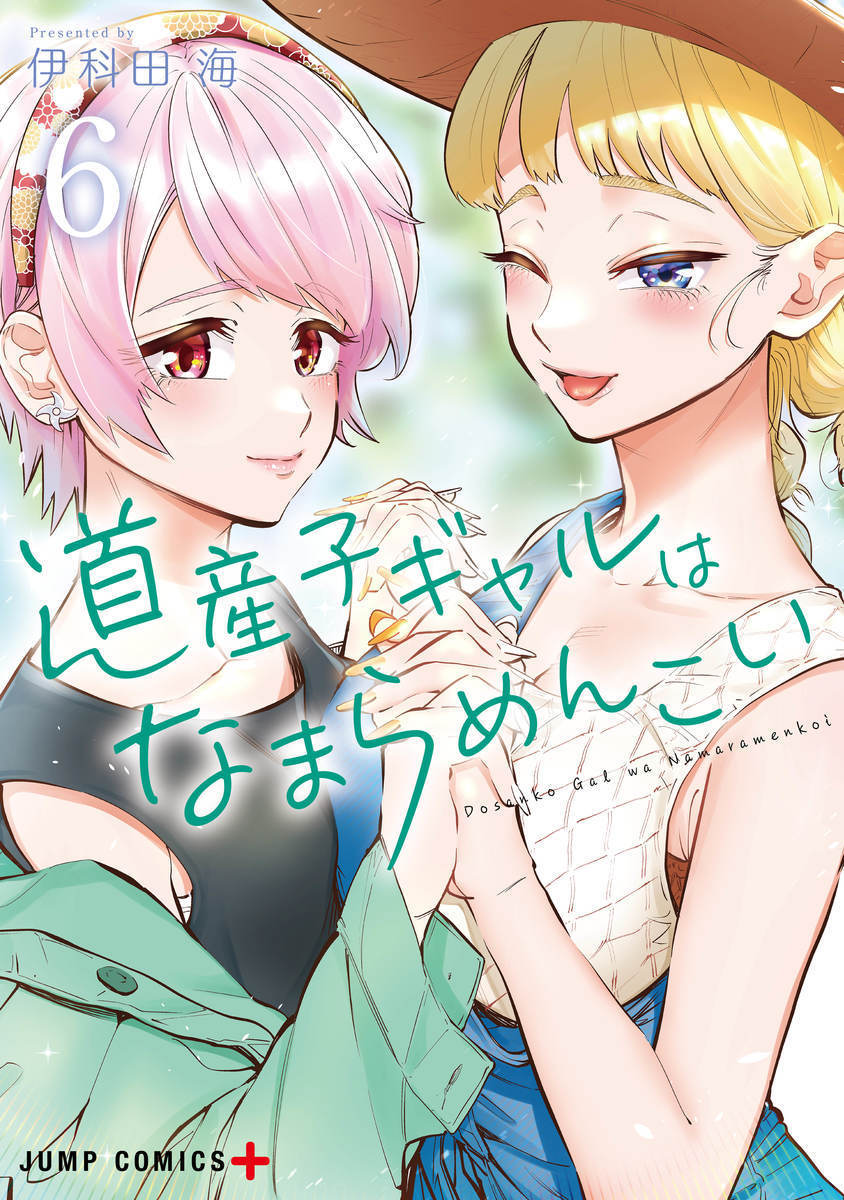 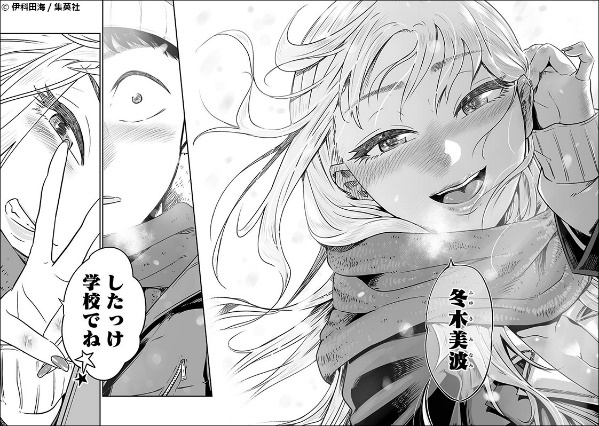 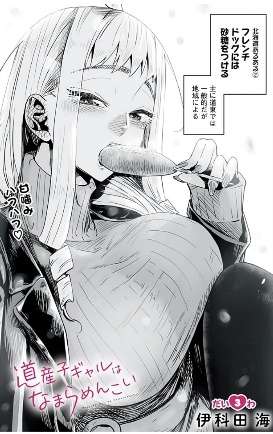 So, you guys! How familiar are you with the area called “Hokkaido” located in the north of Japan? Cold? White? Nothing there??? A high school girl, Minami, who lives strongly, handling coldness, will share lots of Hokkaido’s attractions! The latest volume of Now-HOT Hokkaido Love Comedy is now coming out!
Dosanko Gal wa Namara Menkoi
▸ 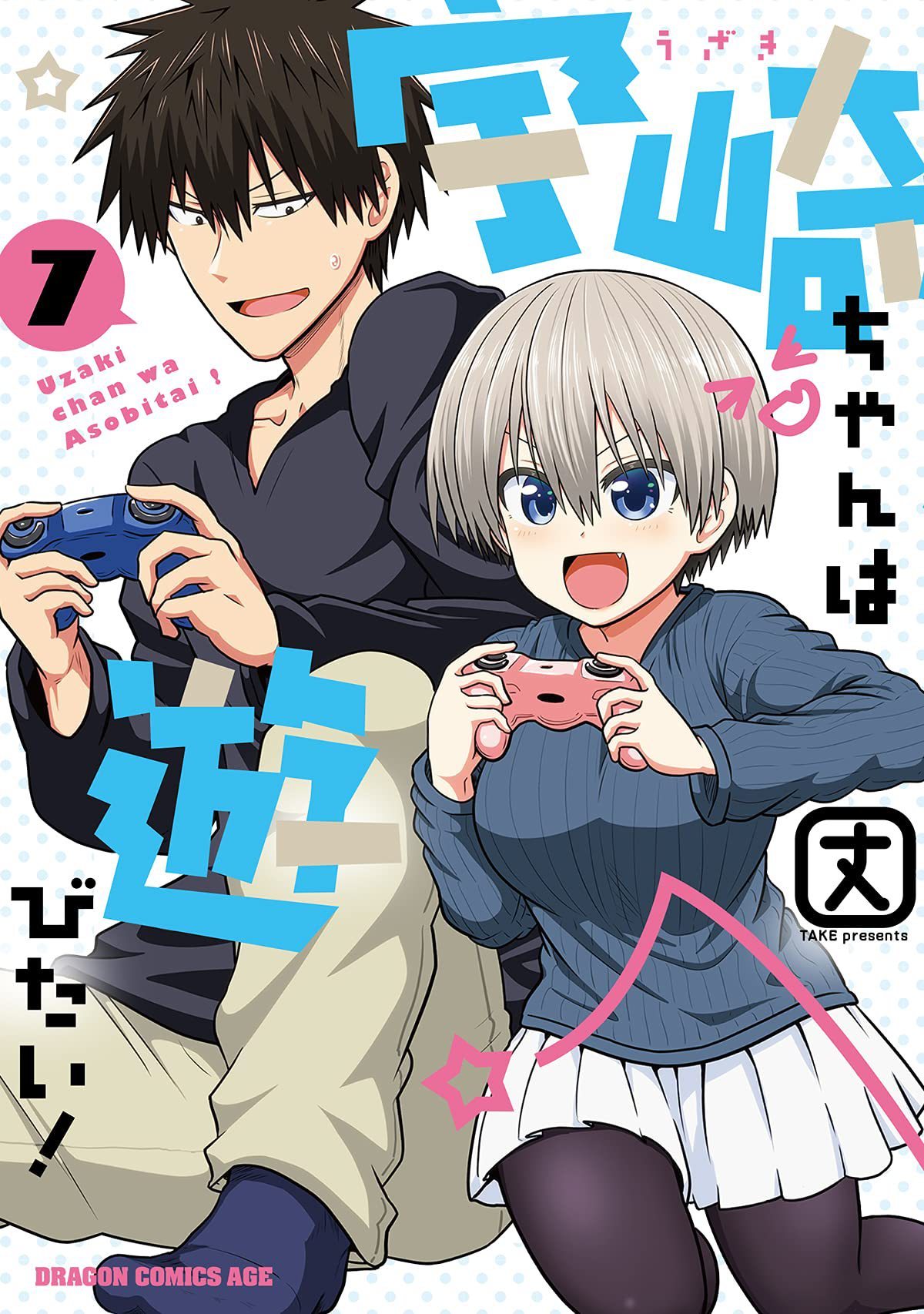 “Annoying” × “Cute” ＝ “AWESOME”!?
2nd Season of Anime Is Coming Up Soon!!
The Latest Volume of Love Comedy by a Little Cocky Lowerclassman Is Now Coming Out! 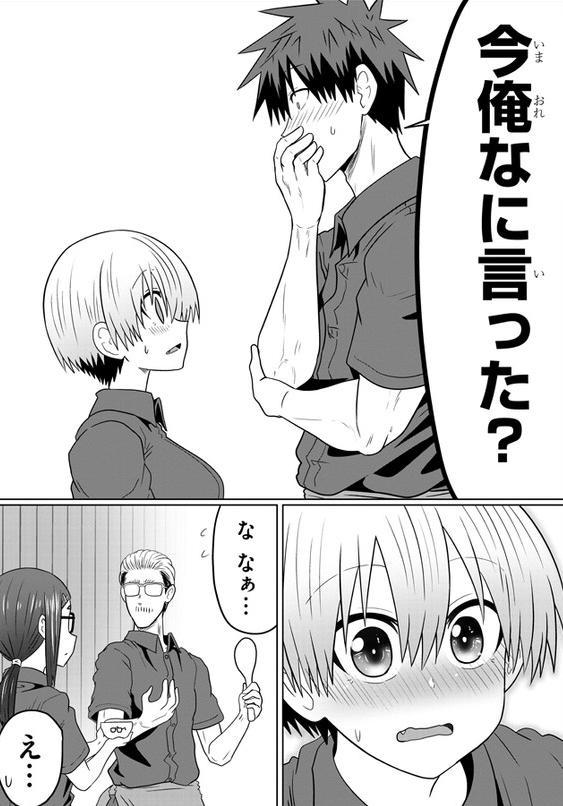 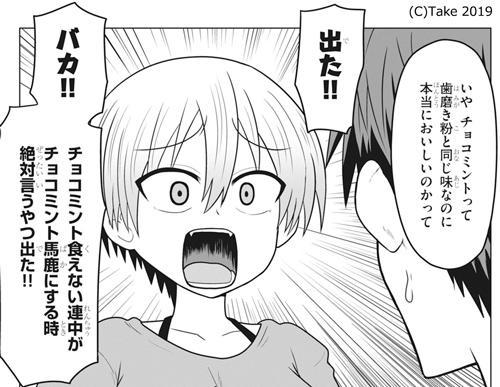 She is so adorable that she could be a little annoying……!
It’s an everyday-life love comedy of a college boy who is teased by a cocky underclassman, Uzaki-chan! Its latest volume is finally coming out! Now the 2nd Season of anime is being produced and is scheduled to air too! The anime might cover Volume 7 of the comics, so don’t miss out!!!
Uzaki-chan wa Asobitai!
▸ 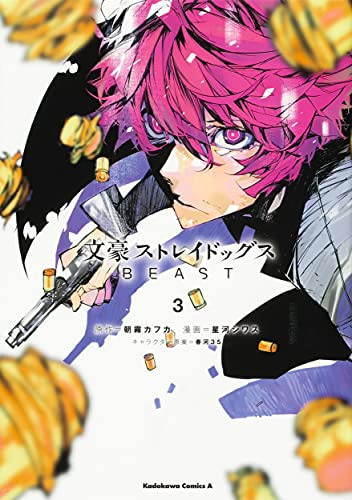 Akutagawa, Nakajima…… What if their positions got “switched”?
It’s now scheduled to be made into a live action movie! Now-HOT comicalized “prohibited If story” novel!! 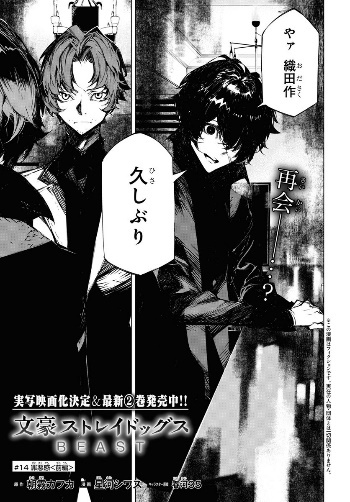 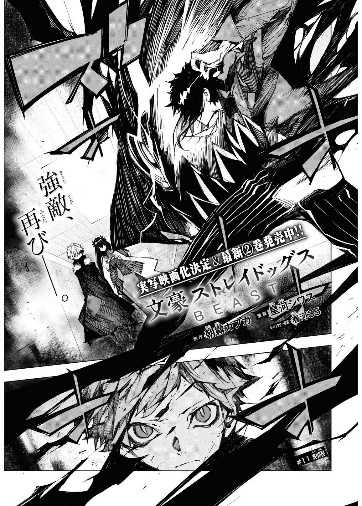 It was originally a spin-off novel, depicting “if story” as in “What if the ‘organizations’ of Akutagawa and Nakajima belong to, were switched?” Now it’s comicalized! In Volume 3, “THAT Character” will finally appear.
Don’t underestimate this spin-off series! The best part about it is that it’s “if story”! Don’t miss out on “another true color” of all the characters which haven’t been depicted before!!!
Bungo Stray Dogs – Beast
▸
Check HERE for the Main Story!
Bungo Stray Dogs
▸ 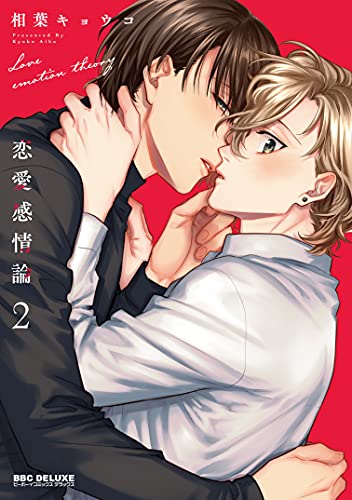 Even if I can see your “heart”, our love won’t work out.
Volume 2 of Now-HOT “Frustrating” × “Sad” BL Manga Is Finally Releasing!! 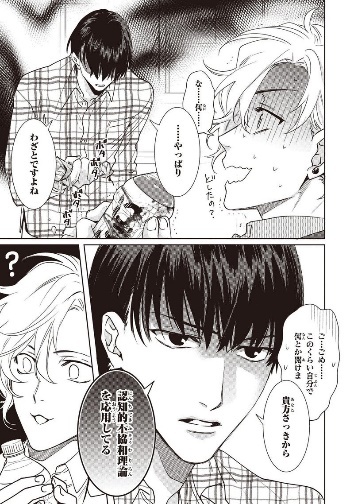 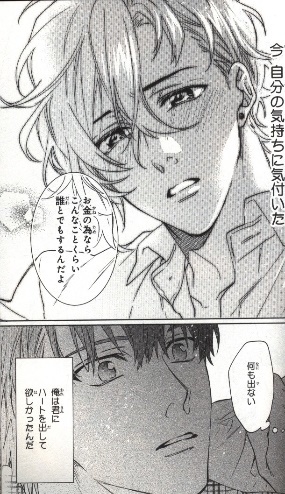 The main protagonist, Ryoma, has superpower, where “he can see other peoples’ emotions as symbols.”
He has seen those symbols on everybody who he has met, however…… One day, a guy named Aoyama shows up in front of him, who Ryoma cannot see the symbol. He has no idea why he cannot see his symbol. To find it out, Ryoma decides to stay with Aoyama and in time, he starts to feel that his harts beat fast, which he has never experienced before……
While being invisible makes him feel adorable about him, being visible makes him irritated! It’s a completely new-vibe comic! The latest volume is coming out!
Love Emotion Theory
▸ 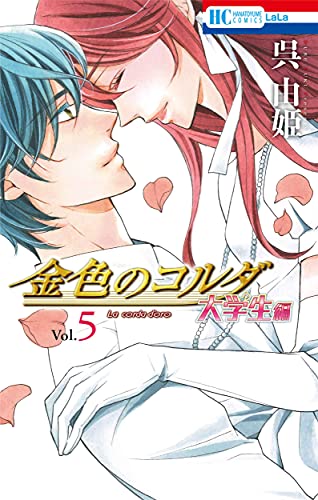 It’s Daigakusei-hen (arc), set three years after Kiniro no Corda!
It’s a special edition only for “manga,” and it’s not like the game at all! The after story will now be completed! 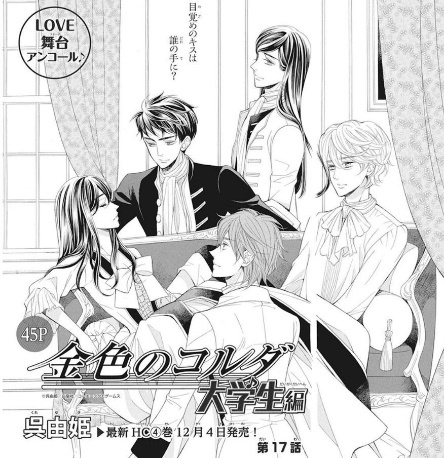 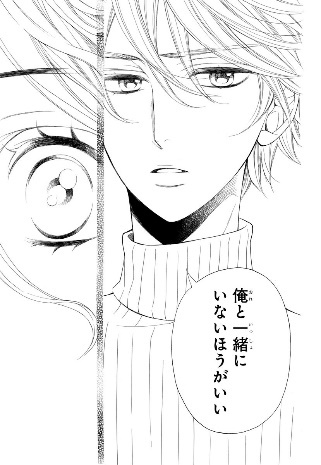 “Kiniro no Corda” is famous as an otome game.
All the high school boys and girls are now at college. It’s an “after story” of the ending which was shown in the game. This is the best comicalized story! While the players can choose the date in the game, we can never predict anything in this love story, depicted as a manga series, which is one of the best parts about this series!
How will it end up after the “happy-ending” story……?
Kiniro no Corda: Daigakusei-hen
▸
Check HERE for the Main Story!
La Corda d'Oro (Kiniro no Corda)
▸
Love Emotion Theory, Tougen Anki, Bungo Stray Dogs - Beast, Ao no Hako, Dosanko Gal wa Namara Menkoi, Bungo Stray Dogs, La Corda d'Oro (Kiniro no Corda), Uzaki-chan wa Asobitai!, Kiniro no Corda: Daigakusei-hen, Getsuyoubi no Tawawa