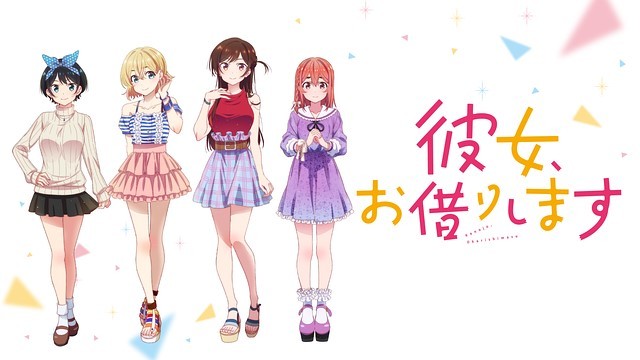 Hello, everybody. Since I’ve watched Kanojo, Okarishimasu’s anime series before, I guess I can give you a little description. I’m Manga Republic’s Boss! 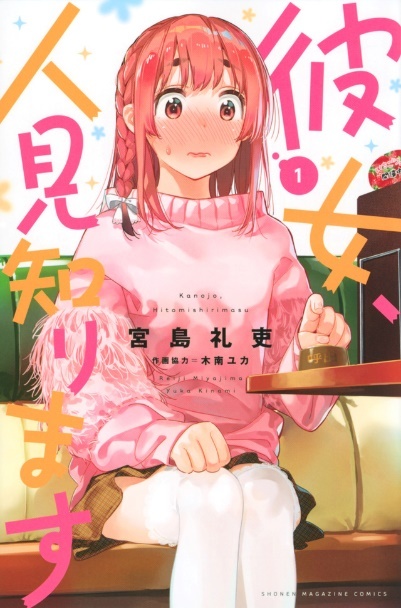 What is “Kanojo, Okarishimasu” in the first place? 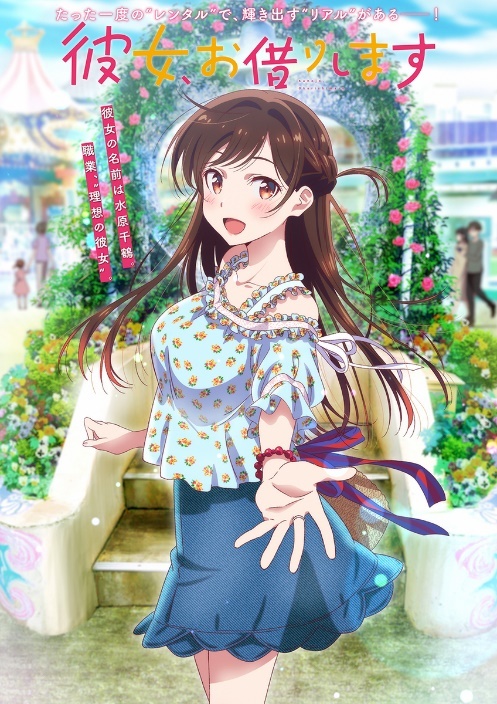 https://manga-republic.com/product/product_page_1352352.html
It’s a Japanese manga series written and illustrated by Miyashima Reiji-Sensei. It has been serialized in WEEKLY SHONEN MAGAZINE since 2017, and has been complied into 21 volumes.
1st Season of an anime television series adaptation aired from July 2020 and 2nd Season will premiere in 2022.

The one I watched is 1st Season, which aired July 2020. That season covered volume 1 to 7 of its comics. 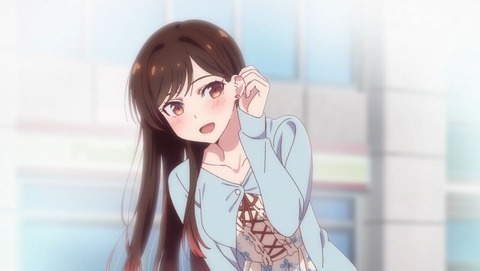 Hmm…… The main protagonists of Kanojo, Hitomishirimasu are the heroines, which appeared in Kanojo, Okarishimasu too?

Right. One of the characters from the previous series, Sakurasawa Sumi, who is an introverted girl, is now playing the main protagonist in this spin-off series. She is one of the girls who works as a ‘Rent-A-Girlfriend,’ which is also a theme of this series. 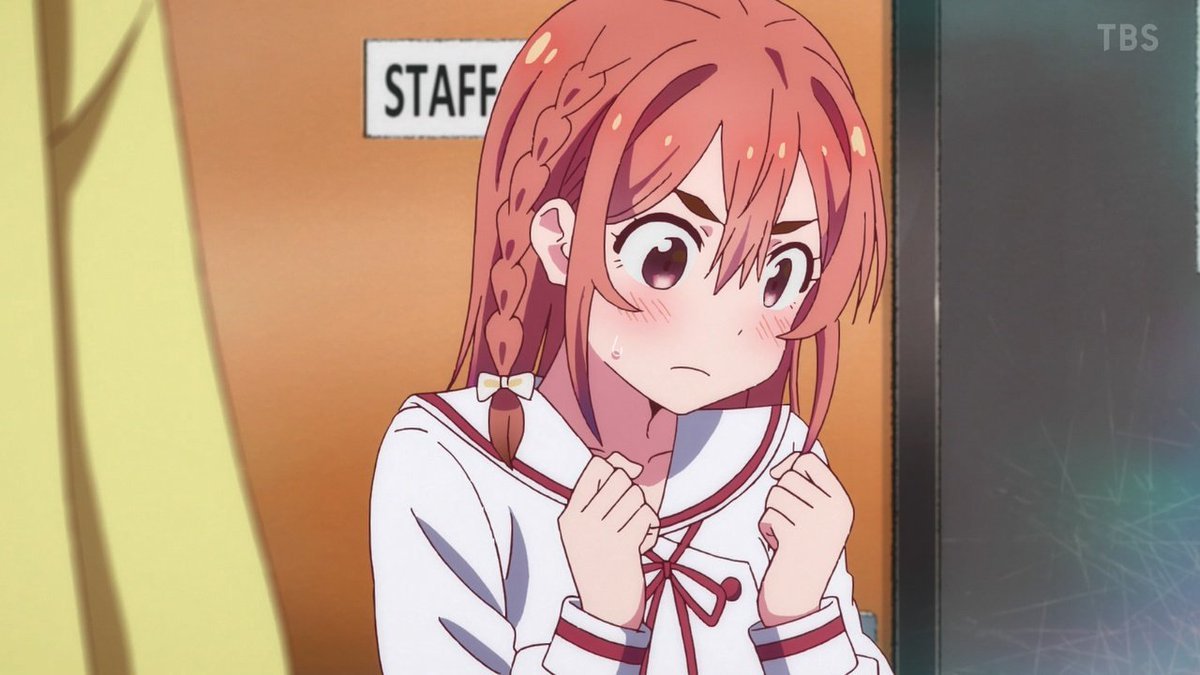 ‘Rent-A-Girlfriend’ is like ‘a service of substituting becoming a date’. It’s a service, where you can go on a date with the ‘Rent-A-Girlfriend’ as if she is a real girlfriend by paying money. (It’s strictly prohibited to force her to do things such as taking her to the pool or the beach, where her outfit can be revealing.)

Oh, wow~! We might actually have such a service here in Japan!

Yep. We do have something like this in Japan. Of course, they just go on a date or just hang out. Well, this series focuses on how the customers and the ‘Rent-A-Girlfriend’ interact with each other. 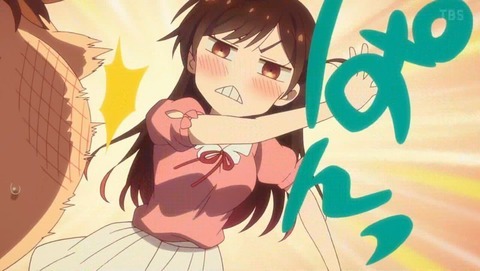 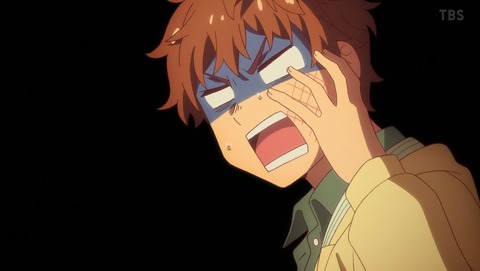 What kind of girl is Sakurasawa Sumi, the main protagonist in this spin-off series? 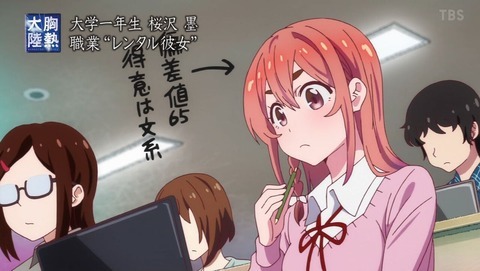 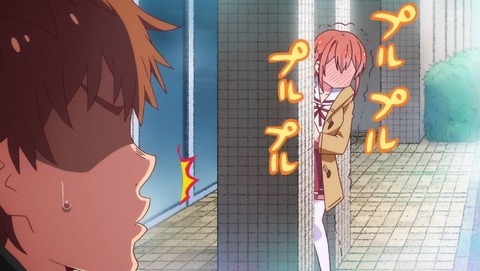 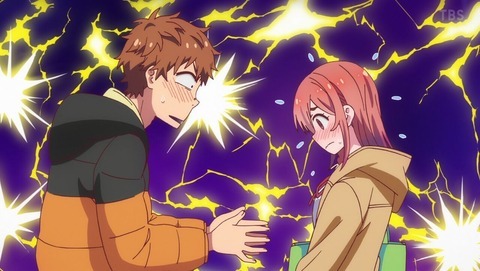 While Sumi-Chan is serious, calm and a hardworking girl, she gets extremely negative when it comes to communicating with other people. To overcome such an issue, she decides to work as a ‘Rent-A-Girlfriend’ but…… some of the customers actually complain about her because she can never communicate with them well.

In anime version, she appears in Episode 11, where she tries to communicate with other people, which was so brave and cute. Maybe one of the best parts about her is that she tries hard to make her dream come true, I guess? 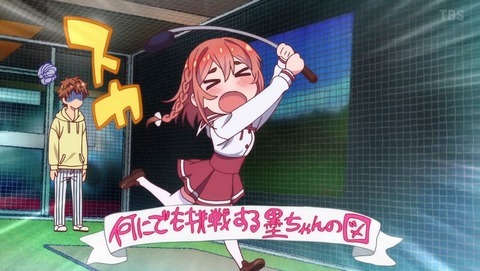 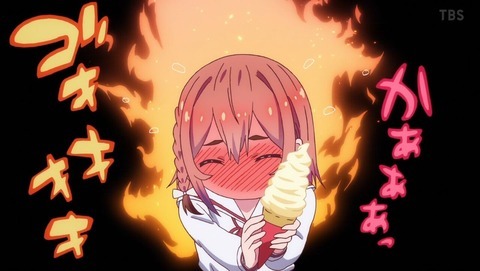 Overcome My Shyness!!!
Let’s watch over Sumi-Chan’s hard work together!! 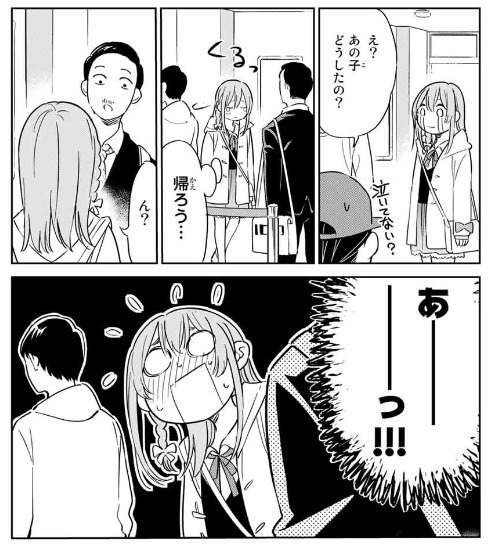 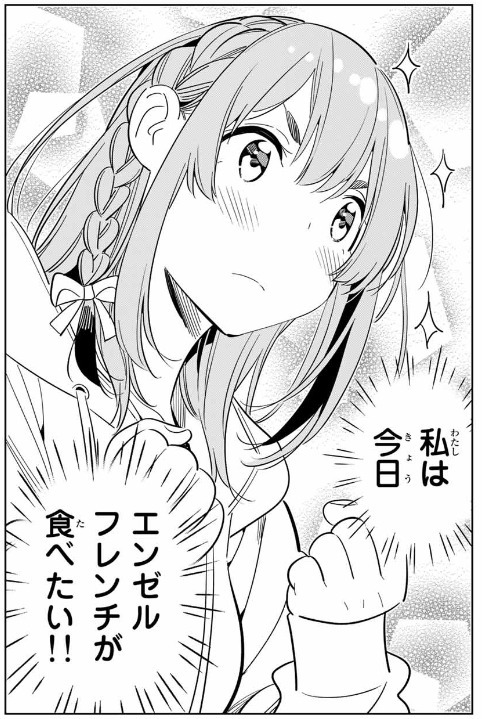 So! Kanojo, Hitomishirimasu, where Sumi-Chan plays the main role, is an official spin-off manga series, written and illustrated by Miyashima Reiji-Sensei, who also created Kanojo, Okarishimasu!
Before its anime’s 2nd season starts to air, why don’t you check this one out too!
Kanojo, Hitomishirimasu
▸

Thanks for guiding us, Boss! It was easy to understand~!! So guys! Why don’t you check it out along with 1st season of anime!?

All right! This is all for today! We’ll see you all at the next article!
Bye-bye~!!
Kanojo, Okarishimasu, Kanojo, Hitomishirimasu