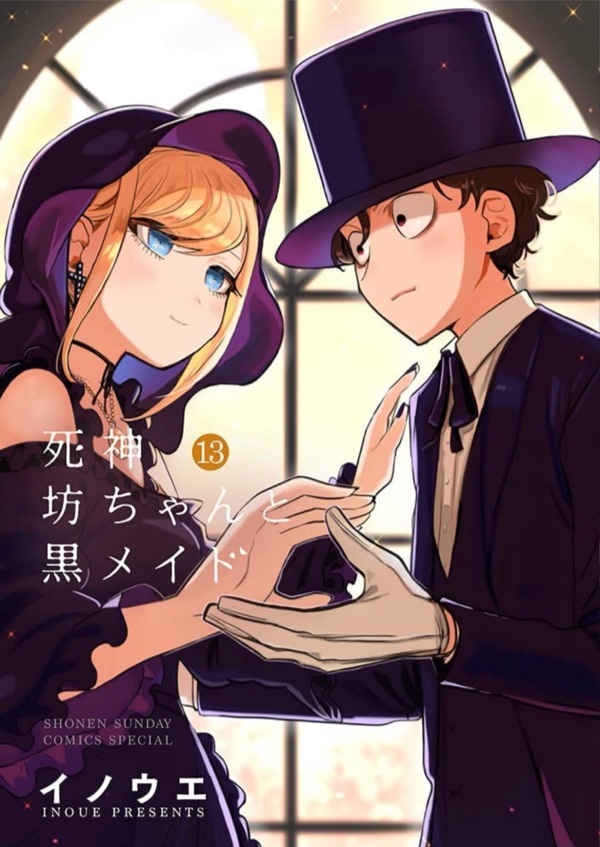 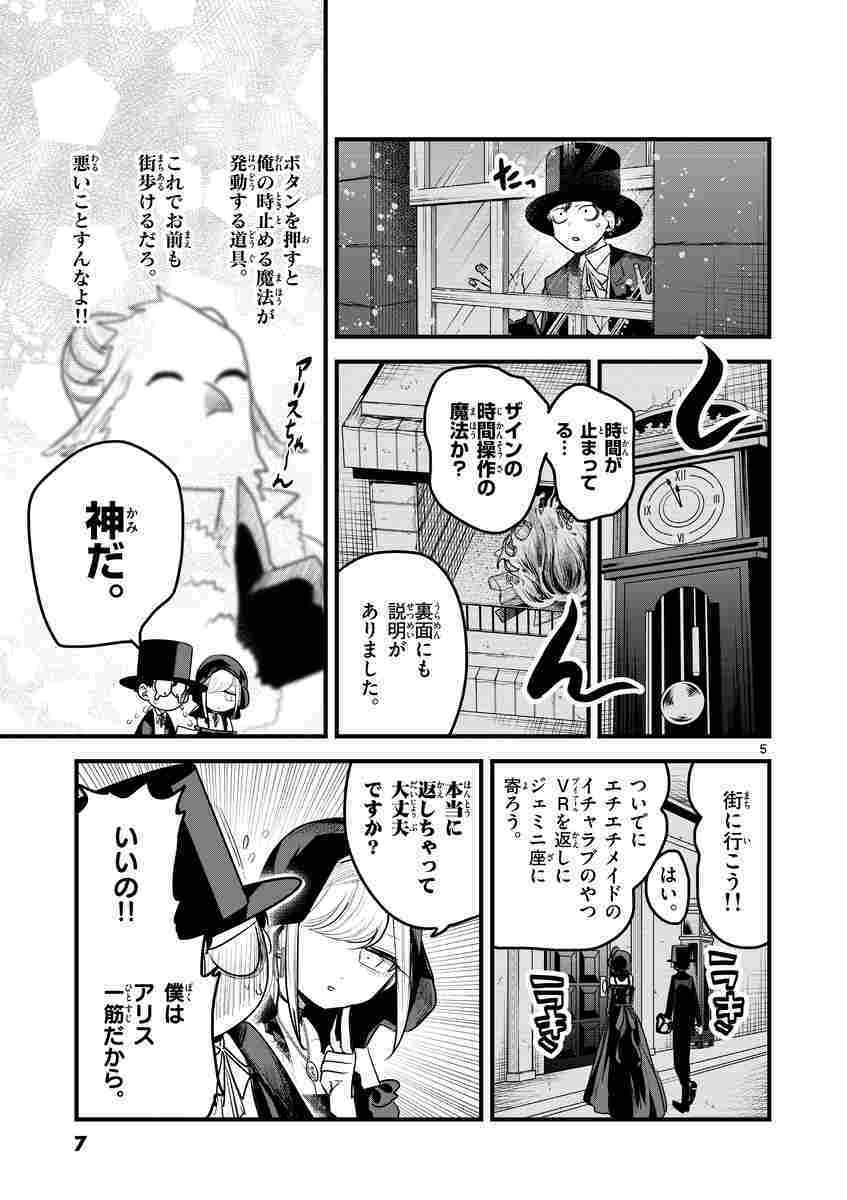 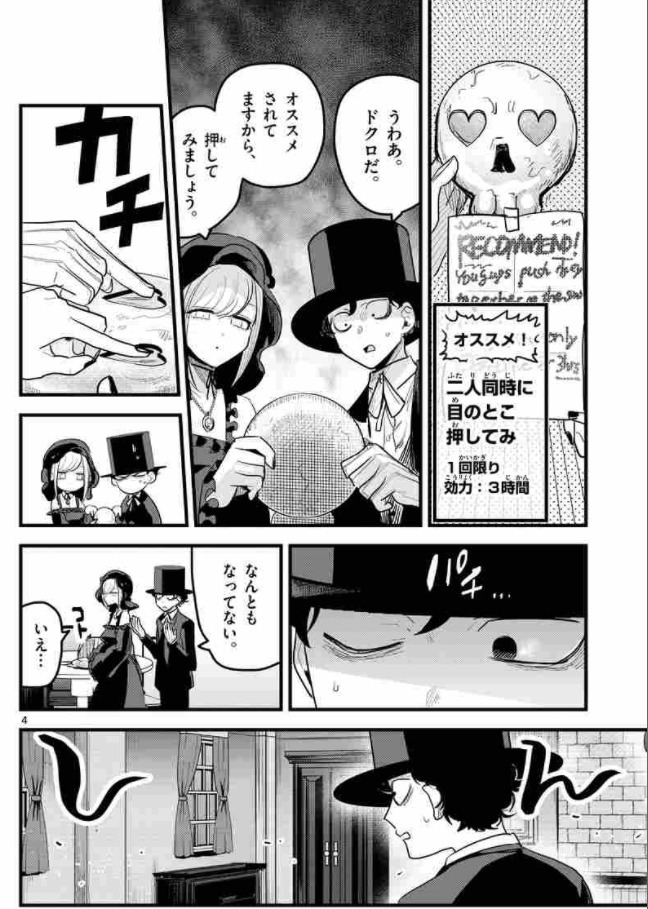 Cursed by a witch as a child, a young duke (“Bocchan”=Duke of Death) gained the unwanted power to “kill every living thing he touches”. It’s a little sad love comedy series, focusing on everyday life of him and his maid in black! In Volume 12, the fact of the curse is revealed and in Volume 13, they will attend the ball……!? Something big is gonna happen! Check out the latest volume!
Check This Article for More Details about Episode 1! 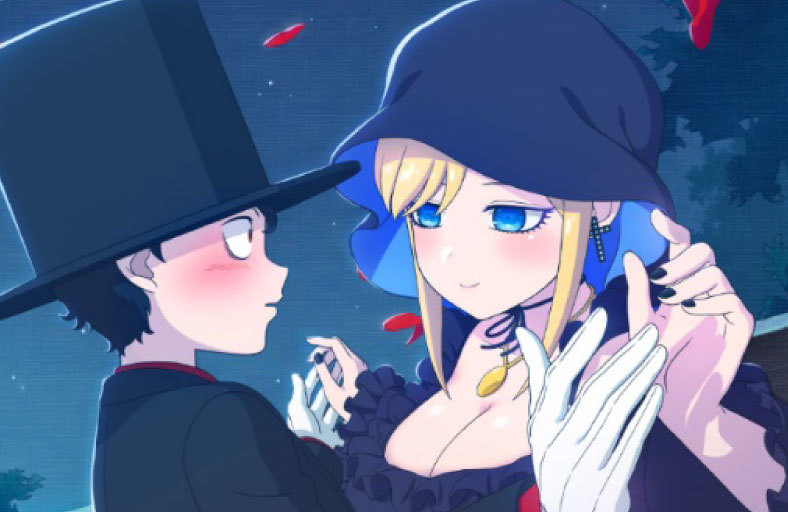 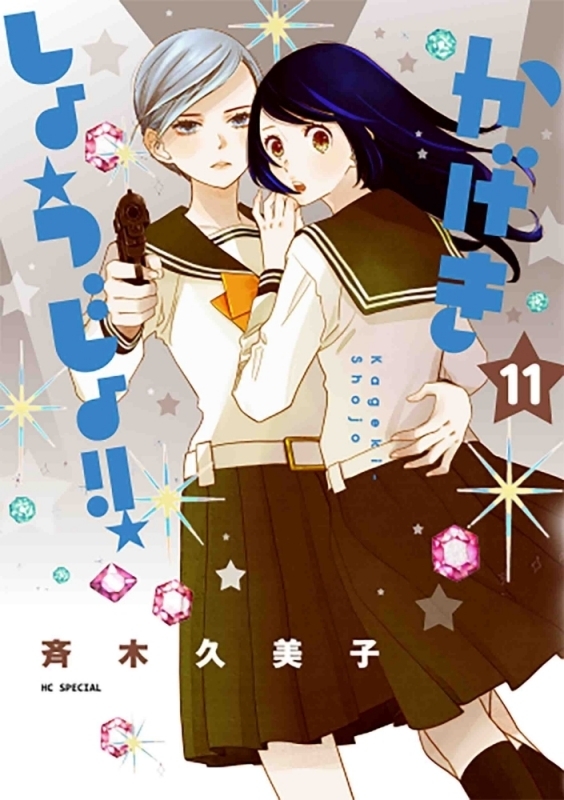 Coming up in July as an Anime Series!
Finally! You’ll see the actual lesson of the stage……!?

It’s a teenage ensemble cast manga, depicting girls’ youth who go to a prestigious acting school with over 100-year history! In Volume 11, we’ll see a long-waited hands-on lessons, continuing from Volume 10! The girls try their own ways towards the “Orpheus and Eurydice.” Some try to keep challenging, aiming even higher, and some realize their weak points and learn a lot through trial and errors…… Are they able to create the best stage!?
Check THIS article to see the outline of Episode 1! 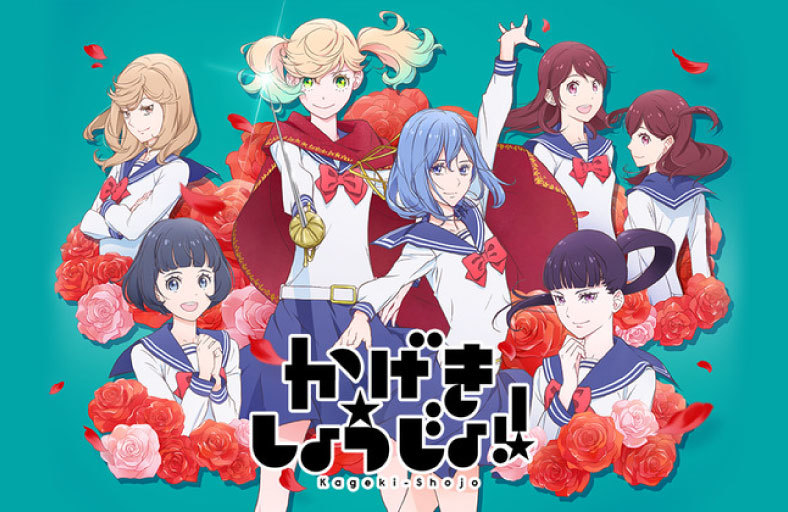 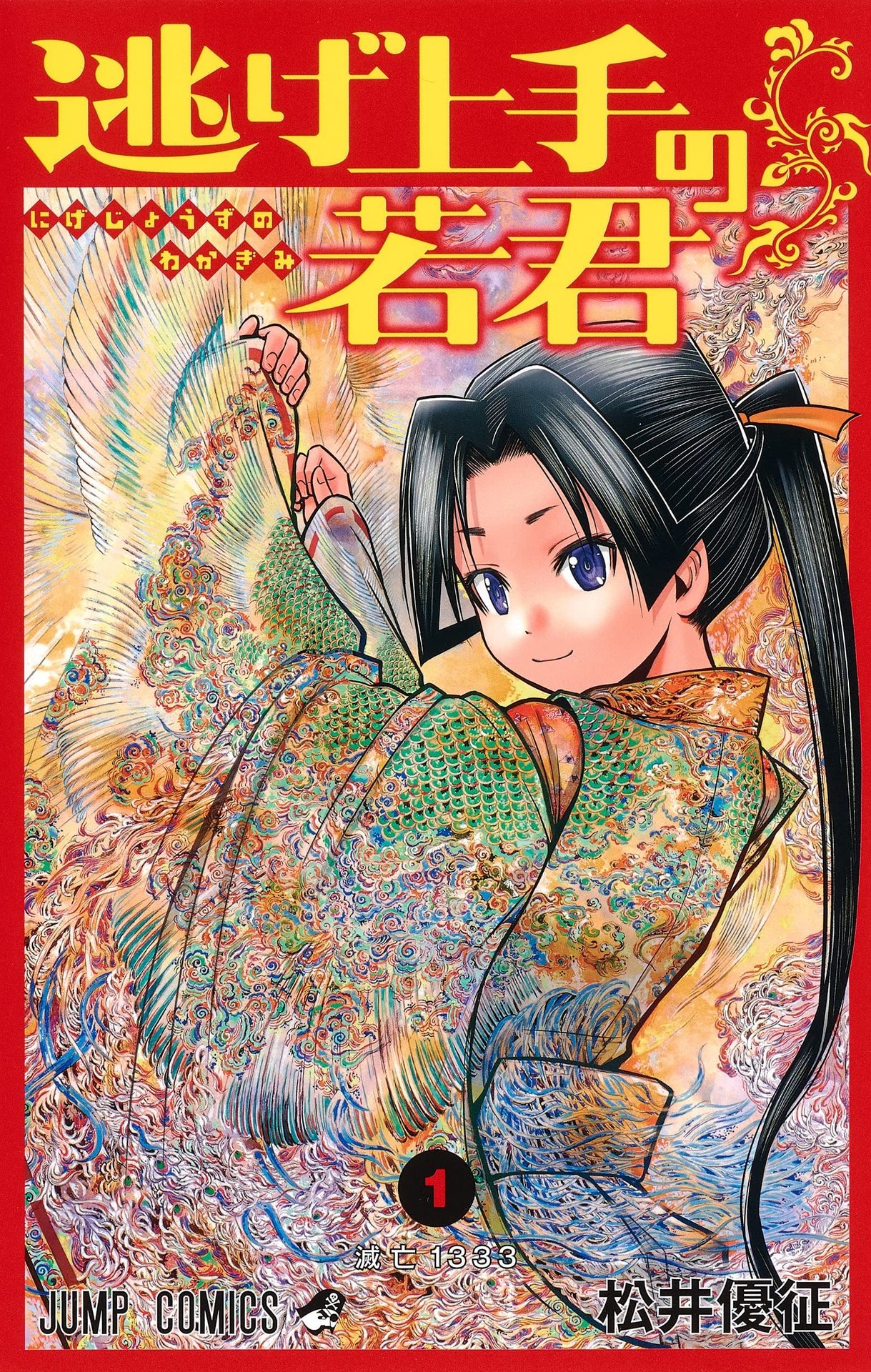 The latest work of Matsui Yusei-Sensei, famous from Shonen Jump, is finally comicalized!!
What is focused on in this series?

The Volume 1 of the latest series by Matsui Yusei-Sensei, who also worked on “Neuro: Supernatural Detective” or “Assassination Classroom,” is now releasing! This time, he depicts the “hero who escapes” …… In Kamakura era, Hojo Tokiyuki lost both his country and family due to the rebellion. Making use of his innate ability “escaping,” is he able to survive to retaliate!? Here’s the unique world of Matsui Yusei-Sensei! Don’t miss out on Volume 1!
Nige Jouzu No Wakagimi
▸ 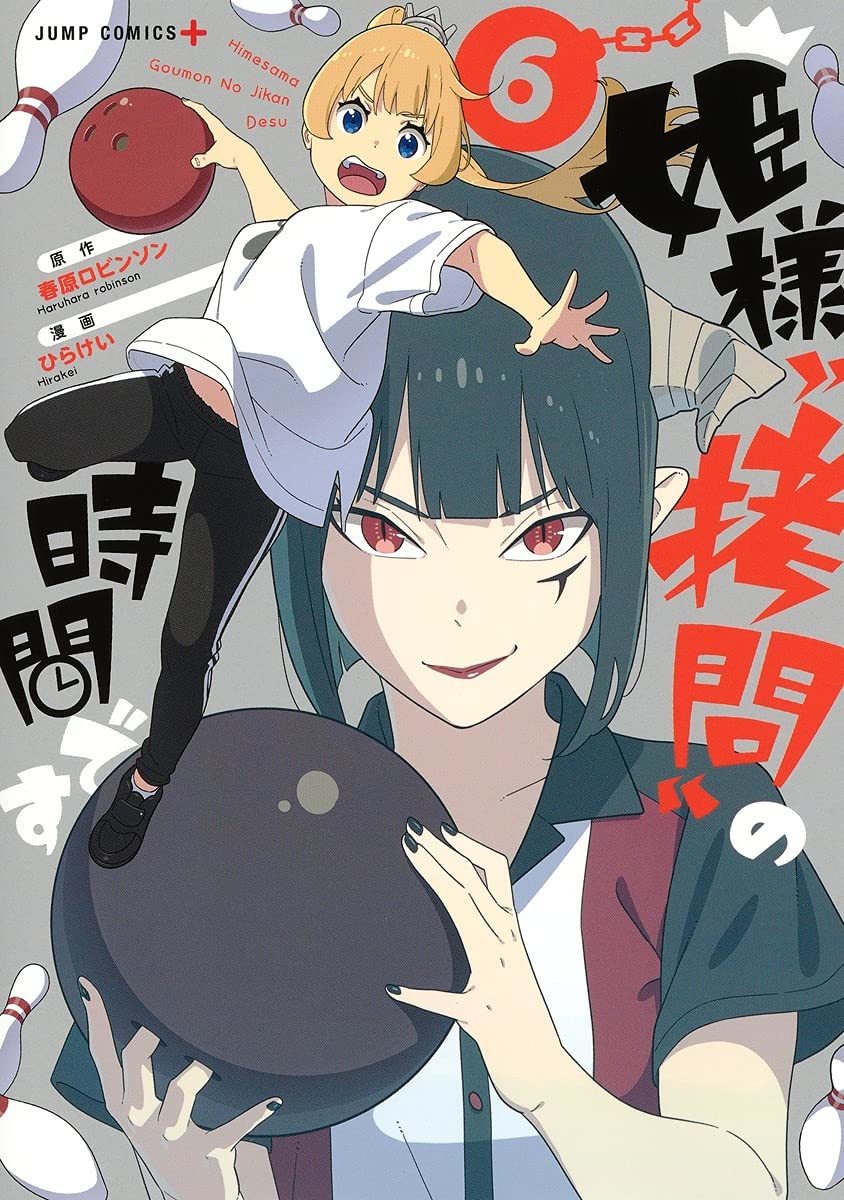 The cruelest and the most peaceful torture manga ever in the world.
Now, we’re getting into an unprecedented story; Volume 6……! 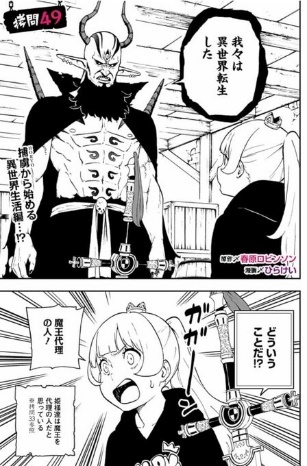 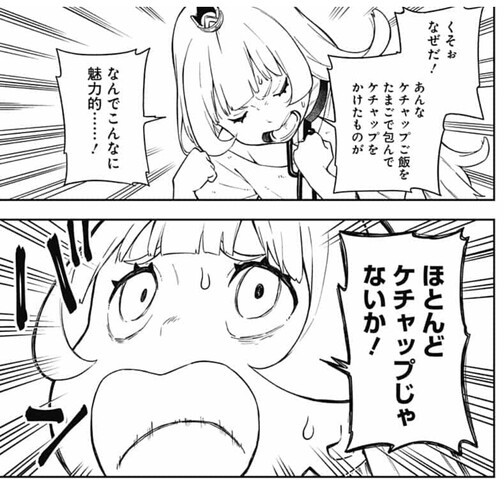 The princess has been held captive by the Demon Load’s army. Now, she is scheduled to be executed by the Demon Load’s relentless torture……! What they do is…… they eat a fresh bread, dipping it into delicious beef stew, or eating delicious-looking ramen noodle, right in front of her!! Is the princess able to keep the secret, enduring such relentless tortures!? (By the way, she IS being fed.) In Volume 6, the princess might be saved, finally……!?
Himesama “Goumon” no Jikan desu
▸

The dangers in my heart.
Boku no Kokoro no Yabai Yatsu
僕の心のヤバイやつ
vol. 5 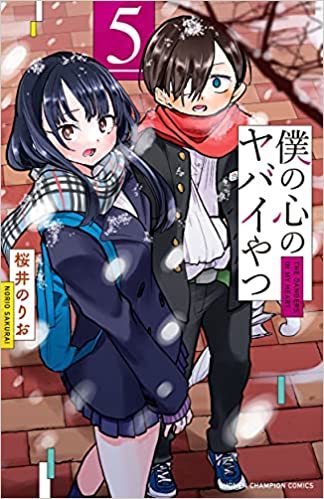 A shy boy & a cheerful pretty girl!
Over the winter break, their love is going to……? 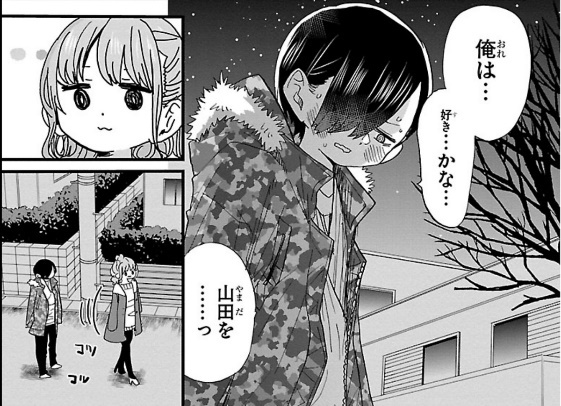 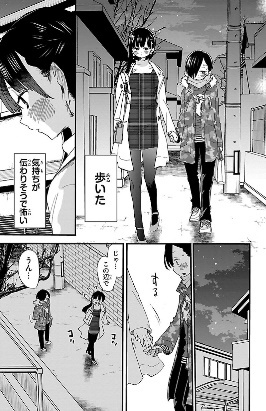 It’s a school love comedy, now explosively being popular mainly on Japanese social media!
A shy boy and a cheerful pretty girl spend their winter break without knowing that they love each other. Going through various incidents, they realize that they love with each other. Then it’s time to see each other again at school after the winter break is over, and……?
The dangers in my heart.
Boku no Kokoro no Yabai Yatsu
▸ 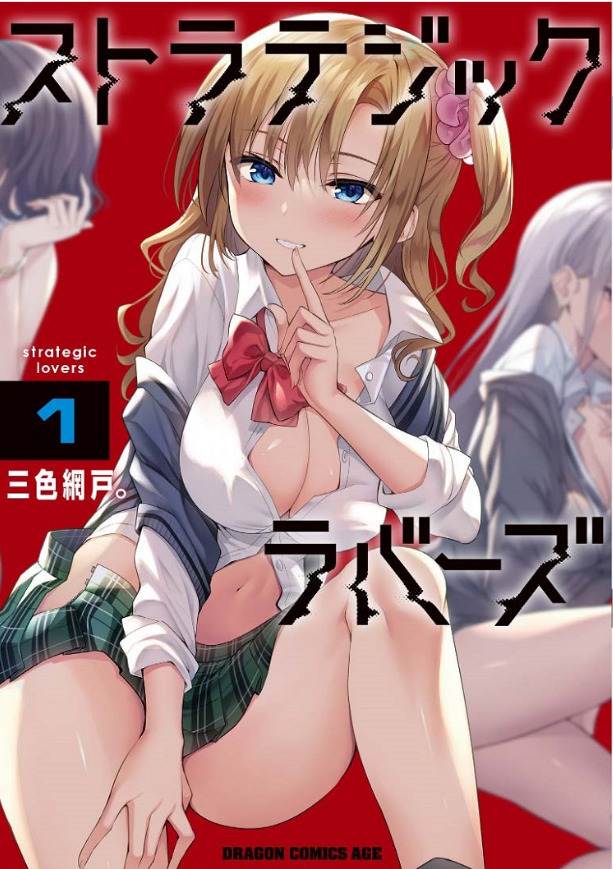 The boy is abducted and sees five candidates of his “mistress” there……!
It’s a romantic survival game, full of conspiracies!
The Volume 1 is finally releasing! 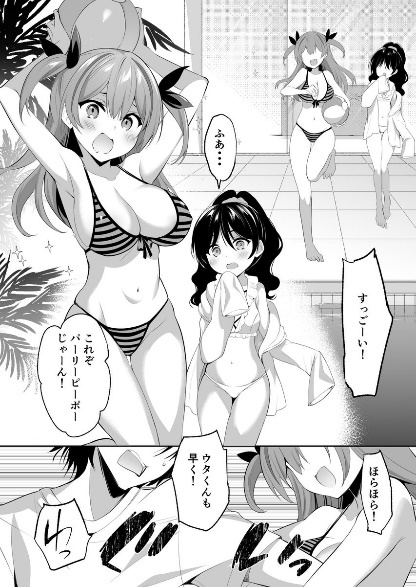 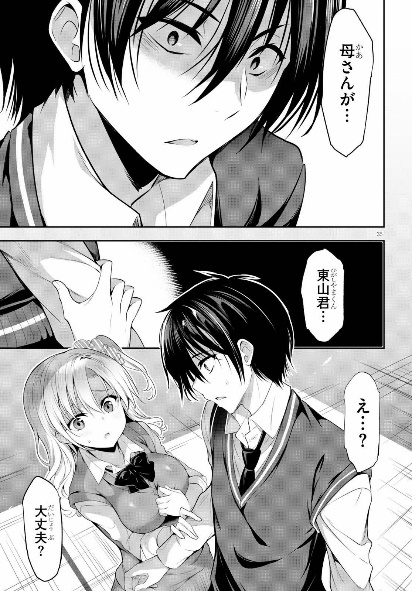 One day, Kouta, a son of the mistress of the chairman of a large corporation, is abducted all of a sudden!
There…… he sees five pretty girls who are the candidates of his “mistress”! It looks like the chairman wants Kouta, who is the only male among all his mistress’ children, to be a successor of his business but…… Now, the romantic survival game begins! Who’s gonna be chosen?
Strategic Lovers
▸ 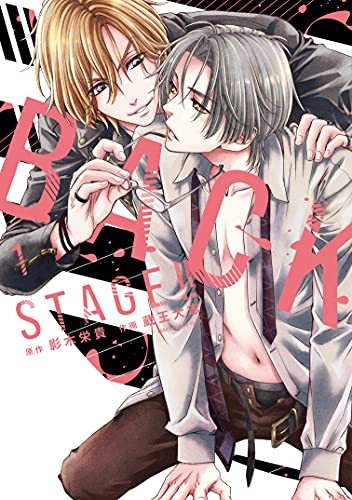 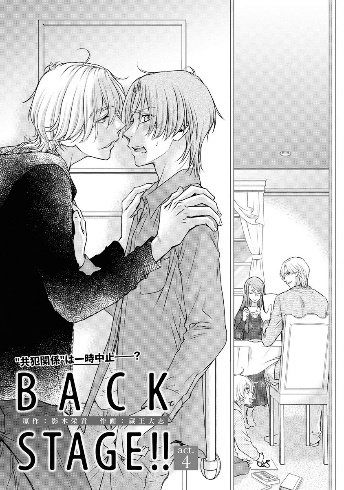 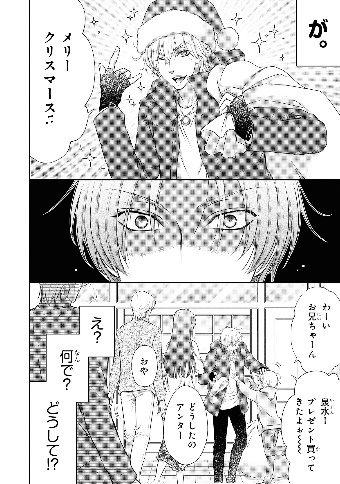 The everyday life of Sena Shogo and Sagara Rei, appearing in one of the popular BL manga, LOVE STAGE!!, is now being depicted! It was originally a novel, issued in 2011 and it’s finally announced to be comicalized this year! For those who are familiar with LOVE STAGE!!, this is a must-read one! I bet you will see tons of scenes by them, which “you wanted to see so badly” in this series!
Back Stage!!
▸
Read THIS to Enjoy MORE!
Love Stage!!
▸ 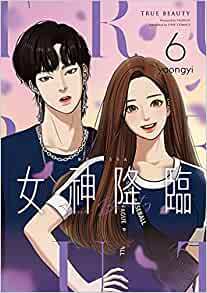 A now-hot Korean drama is finally comicalized!
It’s depicting a love and the drama of the woman who is now called the “goddess” after learning makeup! 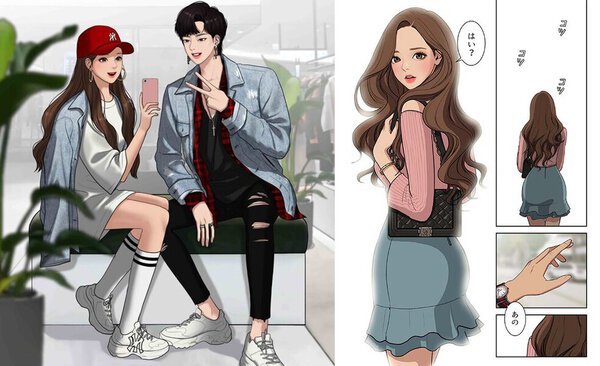 A live-action drama, which had a huge hit in Korea, is now comicalized! The latest volume is finally coming out!
A woman is not confident about her appearance. To change herself, she chooses…… to learn the technique of various ways of makeup by watching videos! She gradually becomes popular, however, she, who didn’t want anyone to know her true color, meets someone……?
True Beauty
▸
Summer Anime Now Begin!
Let’s binge-read manga
if you find your favorite series after watching Episode 1!

All right now! This is all for today! I’ll see you all at the next article!
Bye-bye~!
Back Stage!!, Nige Jouzu No Wakagimi, The dangers in my heart. (Boku no Kokoro no Yabai Yatsu), Kageki Shoujo!!, Himesama "Goumon" no Jikan desu, True Beauty, Shinigami Bocchan to Kuro Maid, Strategic Lovers