Hello, everybody~! Actually, not so many love comedy anime series are scheduled to air this summer…… So! For the love comedy fans! This is a must watch anime! It’s Saori from Manga Republic!

For summer 2021 anime, not so many love comedy series will air, huh……

Yeah~ compare to spring 2021 anime…… So! We’ll be featuring such a precious one today! Well, let’s take a look now!

【Summer Anime】
Once You Touch, You’ll Die!
The Purest Love Comedy in the World!
Now “Shinigami Bocchan to Kuro Maid” Is Animated! 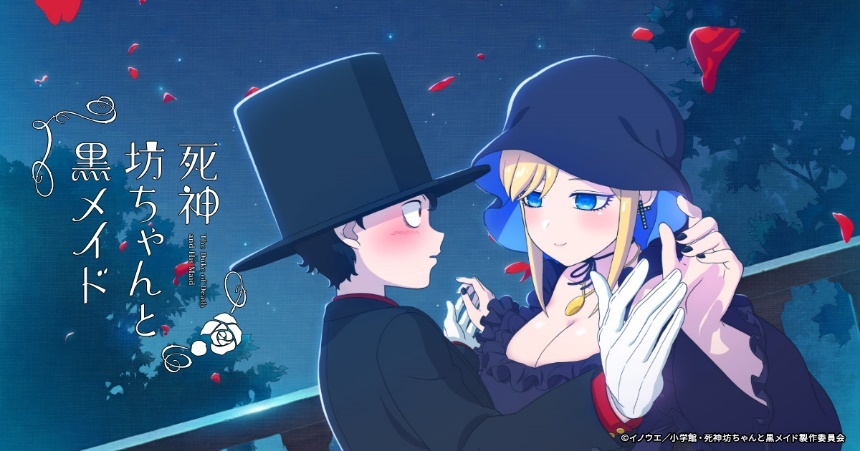 What Is Shinigami Bocchan to Kuro Maid? 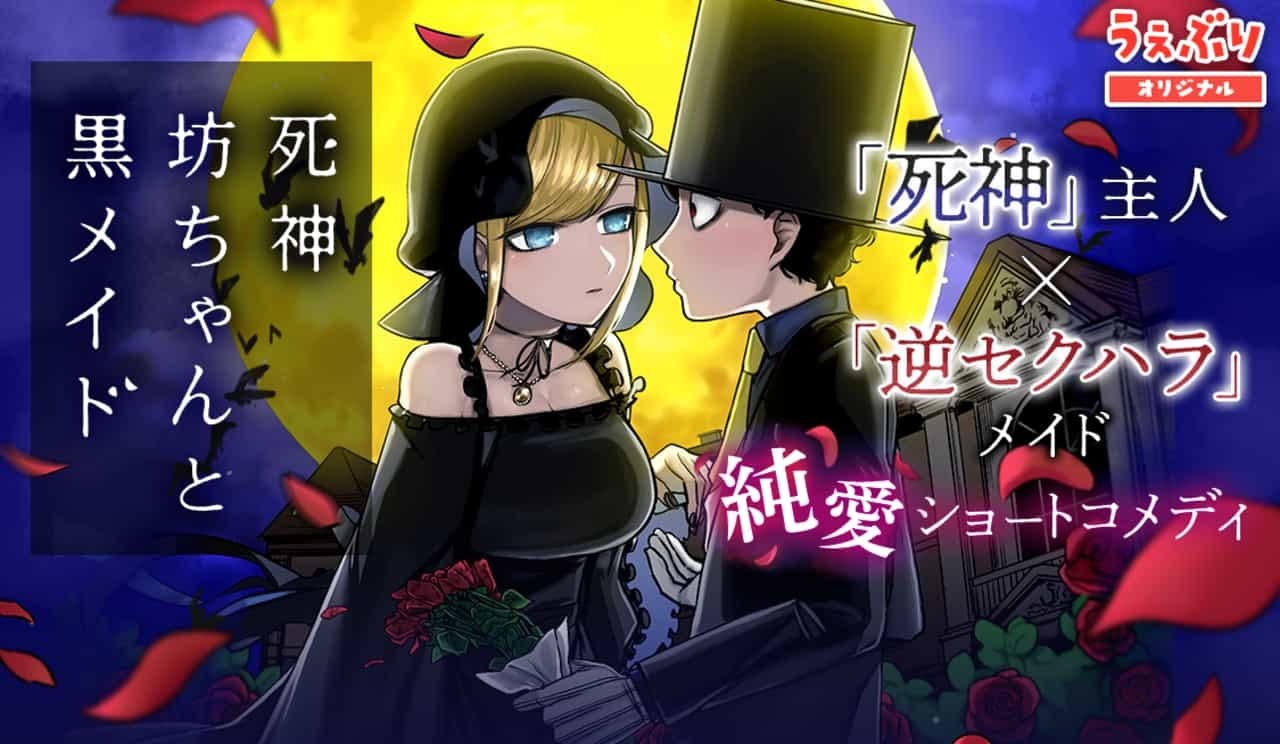 It’s a Japanese manga series by a manga artist, Inoue-Sensei.
It has been serialized online via “Weekly Sunday Webry” (Sunday + WEB + EVERY) website since 2017.
It has been collected in 12 volumes of comics. Over one million copies have been issued as of February 2021. An anime television series adaptation is scheduled to air in July 2021 as well.

Yeah, the ones animated or scheduled to air might be rare! Oh, by the way, we have featured this series in another article, huh?
Best Japanese Manga Recommendations
These Seven!
The Hottest Manga, Releasing on Mar 1st ~ 15th!

Oki-doki! Let’s take a look at what kind of story it is! 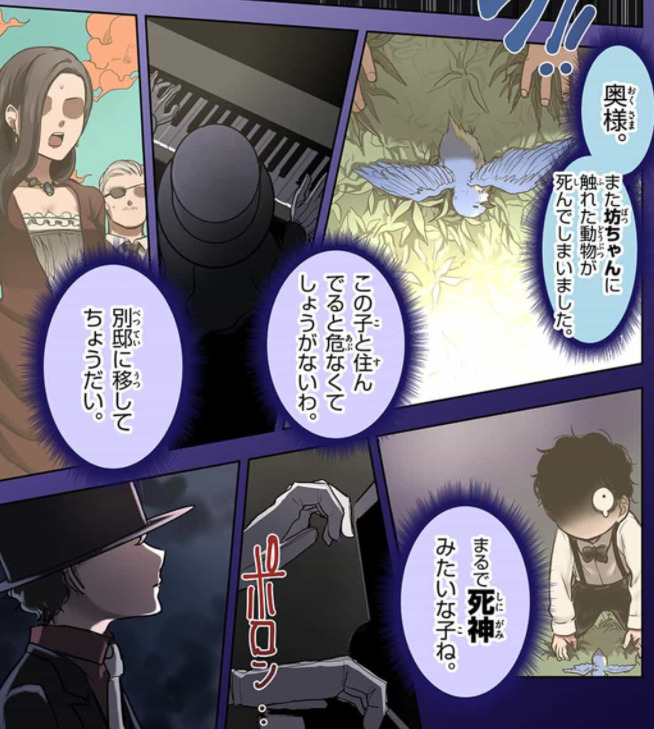 A boy got cursed when he was five years old.
The curse “to kill every living thing he touches.”
His parents, scared of him, saying he is like the “devil,” forced him to move out of their house and live in a large mansion. 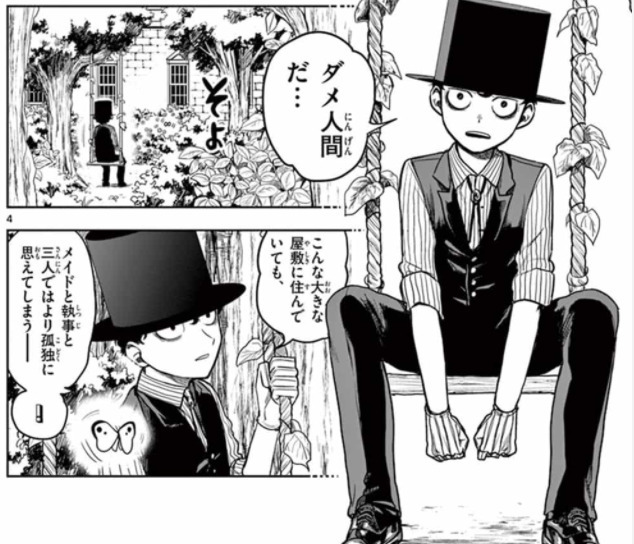 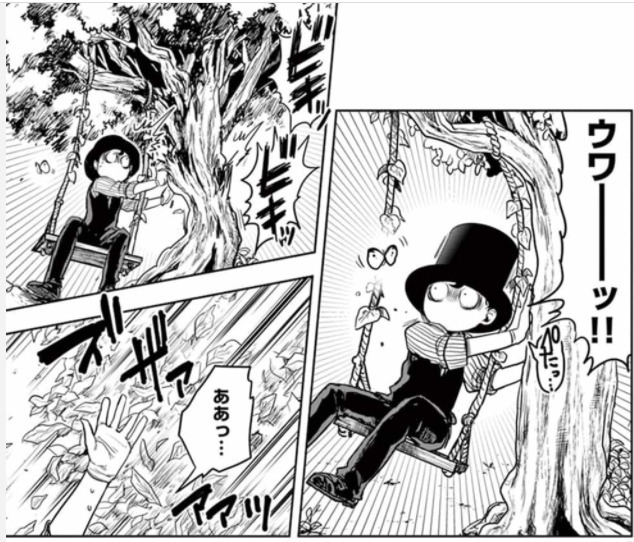 Time passed since then and the duke has grown.
Living in an incredibly huge mansion, trying not to touch living things…… he feels lonely, living only with his maid and butler.
He’s been treated as if “he doesn’t exist” by his family, thie duke was living lethargicly…… And something annoys him. 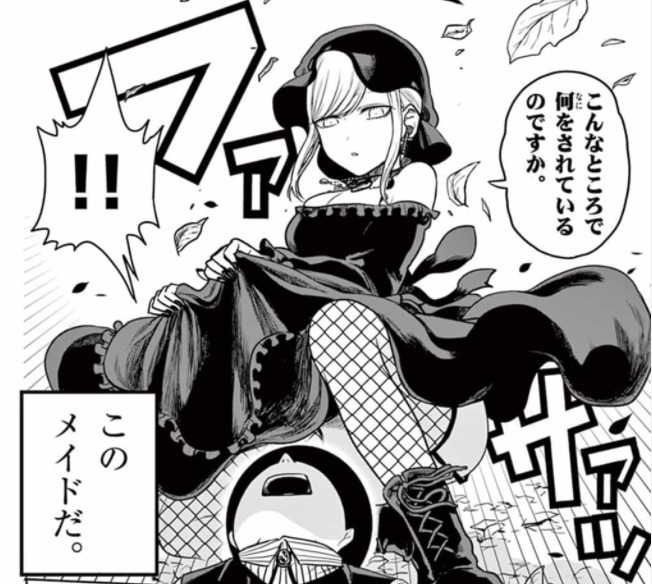 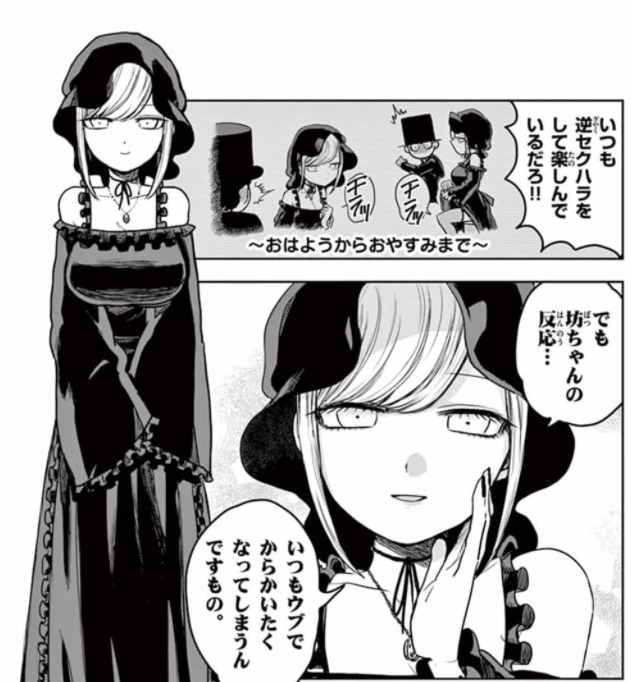 It’s this maid.
Her name is Alice and she takes care of the duke. She is basically a hard working person but loves to tease him, trying to be sexy. 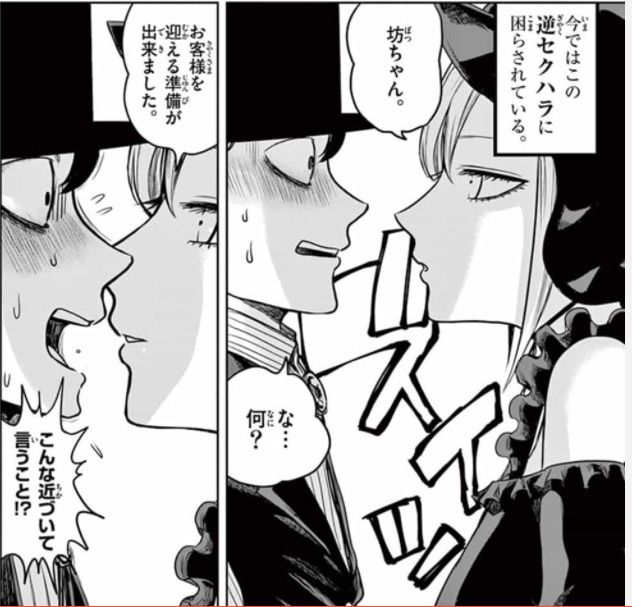 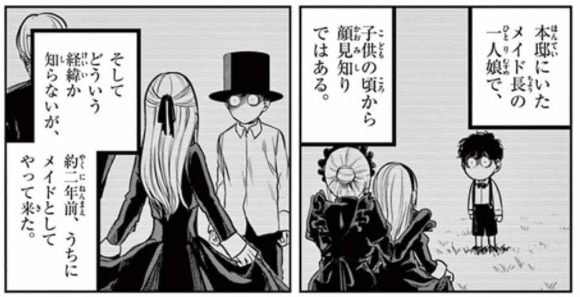 Alice is a daughter of the chief maid who serves his parents and two years ago, Alice was assinged to be a maid for the duke. 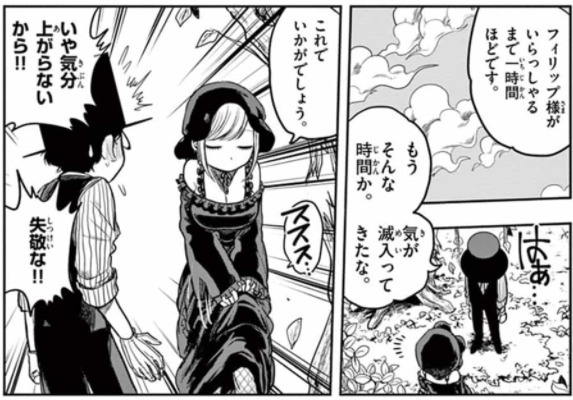 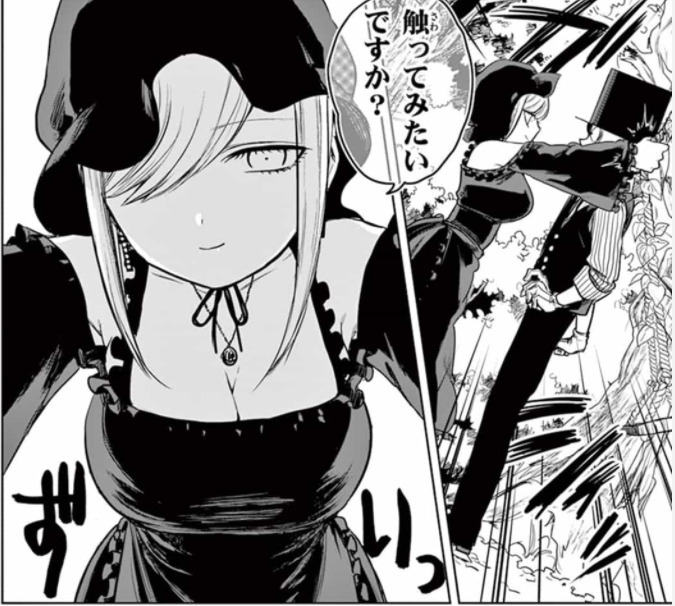 The duke got paranoid by Alice’s excessively sexy trick. Alice would say, smiling: “Would you like to touch me?”
However, he cannot touch her, no matter how adorable he thinks about her. Because once he touches her…… she will die from his curse. 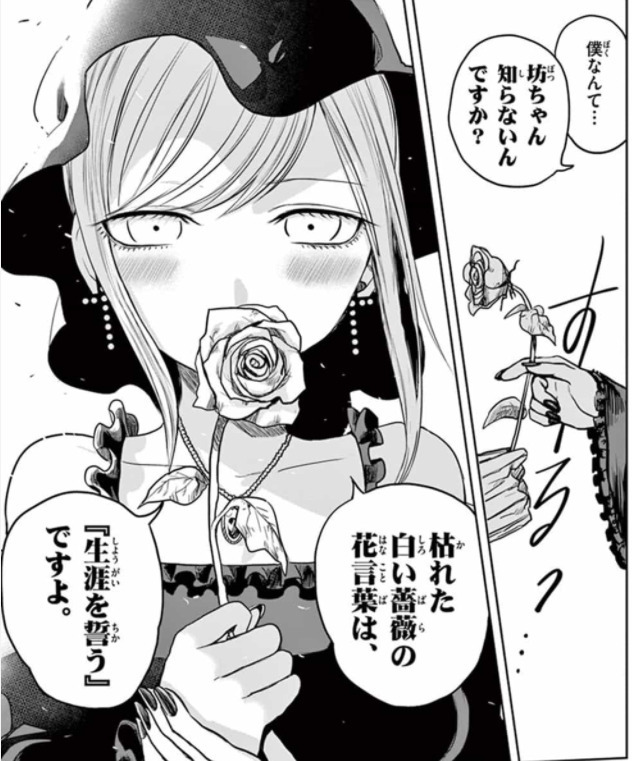 “The duke, you didn’t know?
The language of the dead white rose is ‘swear your life’.” 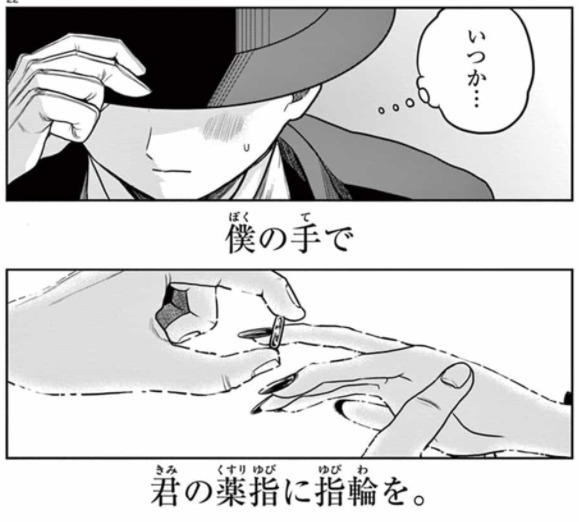 I want to put a ring to Alice’s ring finger someday……
They cannot touch each other, while loving each other. Are the duke and Alice able to overcome the curse……!?

So saaad! ……While it’s a love comedy, it sometimes gets serious, which is good.

Since it’s a web manga, each episode is a little short but the story goes on with such a good pacing! Anybody who haven’t read this can even enjoy reading it because it doesn’t have any difficult settings. I already have a feeling that this will go viral once it starts to air in summer……! Why don’t you guys check out the comics now?
Manga Set
Shinigami Bocchan to Kuro Maid
▸
Shinigami Bocchan to Kuro Maid
▸

All right now! This is all for today! We’ll see you all at the next article!
Bye-bye~!
Shinigami Bocchan to Kuro Maid