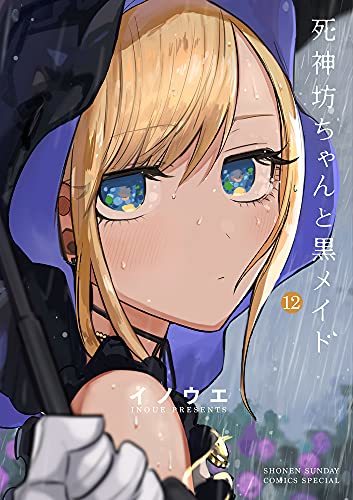 Now Animated in July!
The Purest Love Comedy in the World!
The Latest Volume Is Releasing! 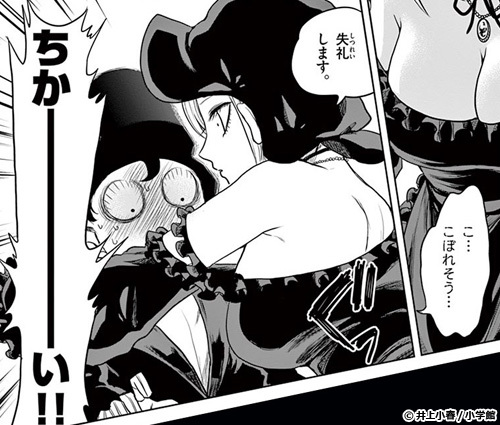 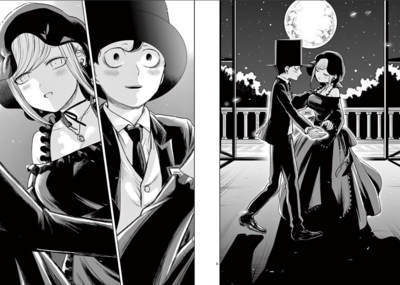 Duke of Death was born with the curse, “unwanted power to kill every living thing he touches.”
He has lived for over ten years lonely…… when Alice Lendrott, who loves to touch peoples’ bodies, visits him!? She is adorable but he cannot touch her…… This is the purest love comedy! Now its latest volume is releasing!
Manga Set
Shinigami Bocchan to Kuro Maid
▸
Shinigami Bocchan to Kuro Maid
▸ 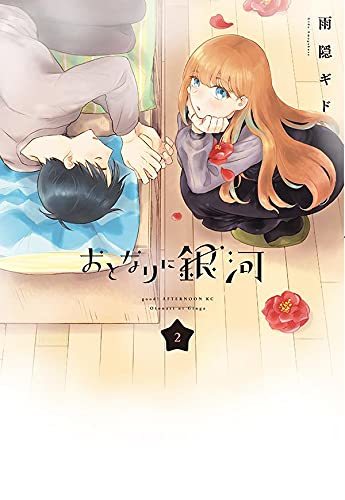 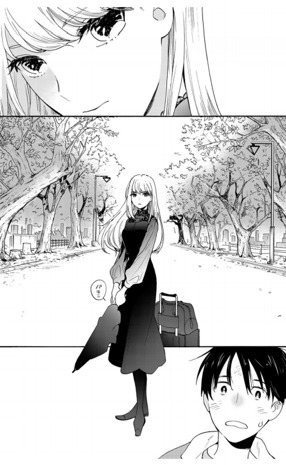 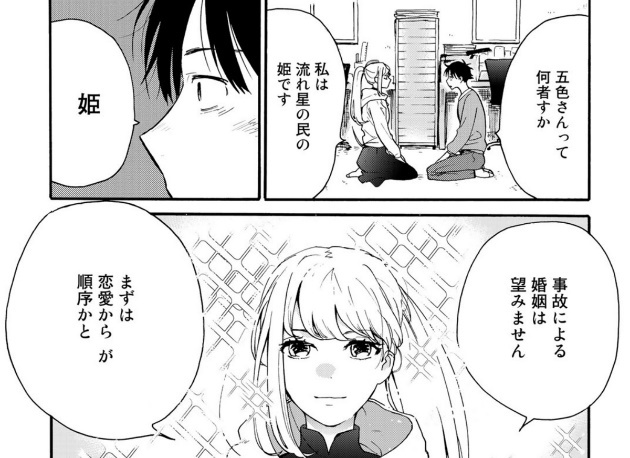 The author of “Amaama to Inazuma,” with the record of over three million copies, has now made a new serialization! A beautiful smart assistant shows up in front of an unpopular manga artist who has lost his parents! However, she has a secret……!? The story starts with the contract, made by them! Now the love story of “First Love × Newly-Married × Mystery” officially begins!
Otonari ni Ginga
▸ 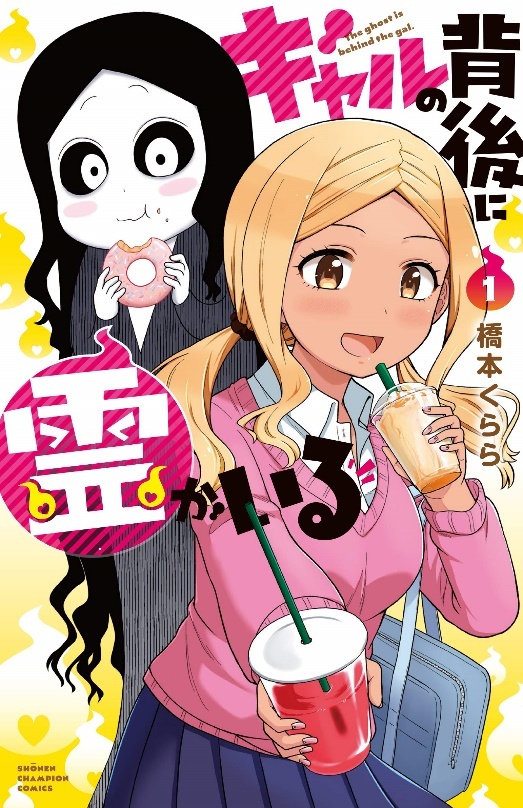 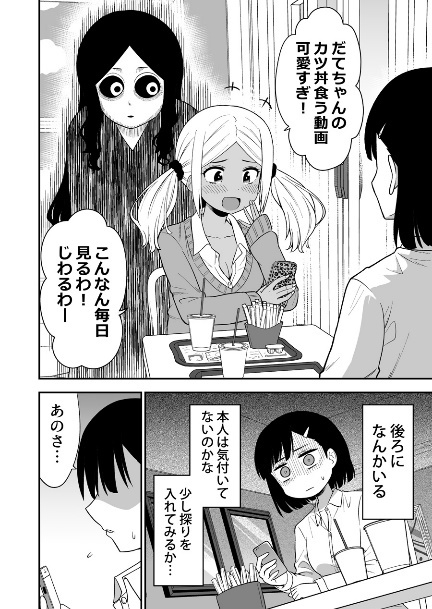 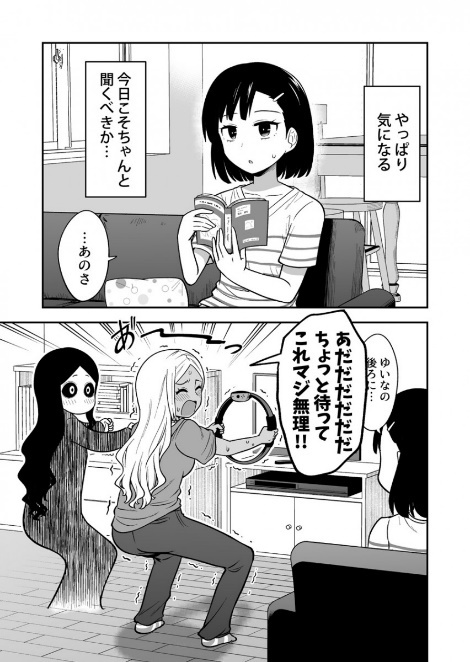 What should I do……? The gyaru friend is haunted by a ghost.
It’s a “can’t-stop-laughing gag comedy” story of a free-wheeling gyaru friend, the ghost which is haunting to her and another friend who always stays calm! Now, its Volume 1 is releasing! For those who don’t do horror, it’s okay! This manga is hilarious!!
Gal no Haigo ni Rei ga Iru
▸ 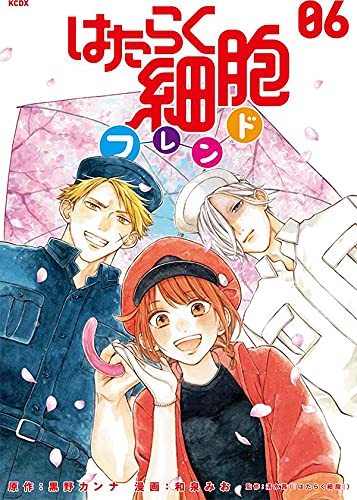 The main protagonist is “Killer T Cell,” who played an active role in its anime!
It’s an official spin-off, depicting cells’ days off! 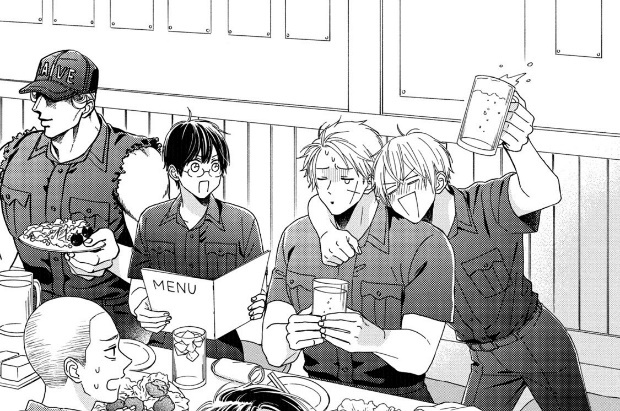 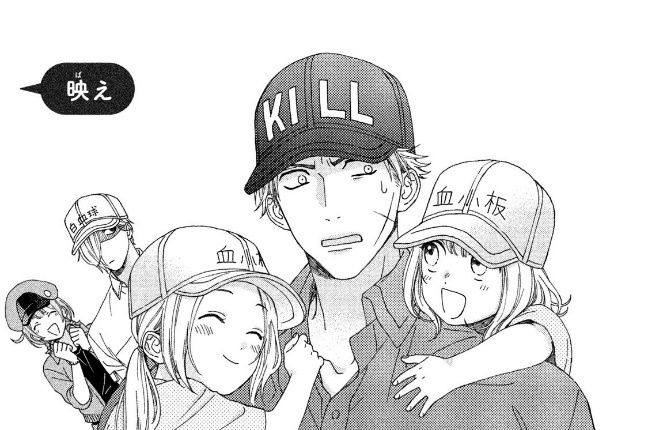 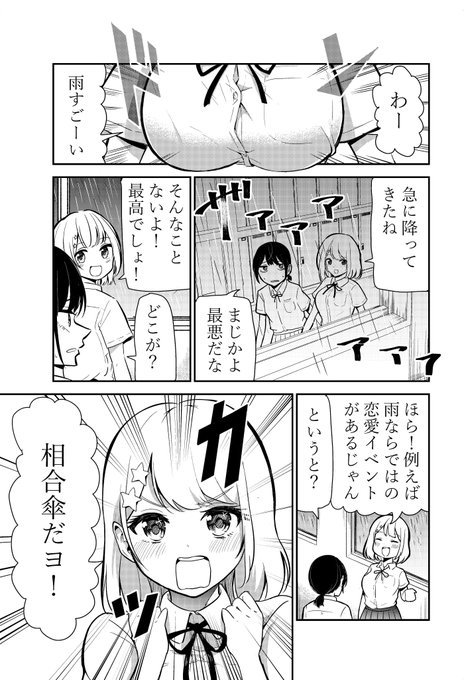 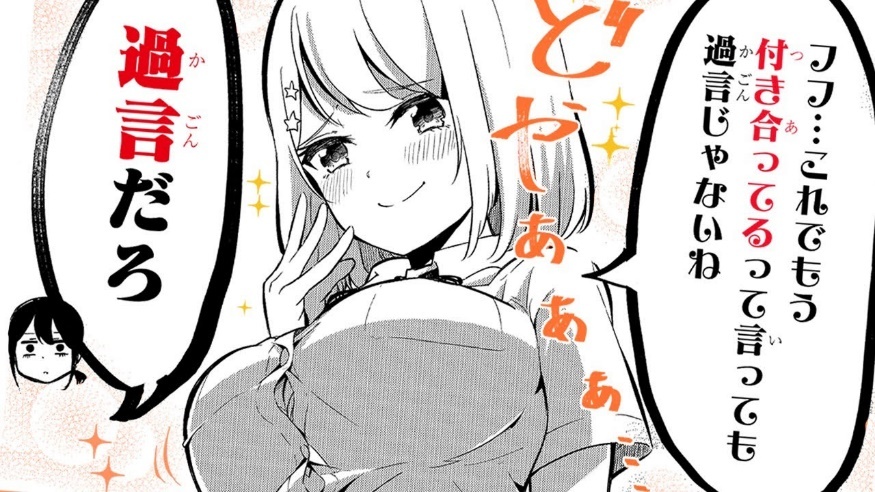 We tend to think negatively when it rains.
However, if we think in a different way, we might have a chance to go home with someone you like a lot! Here is a girl who is able to change anything negative to positive and happy! It’s a hyper love comedy story about such a positive girl and a super negative girl, who cannot even ask for a date! Now its Volume 3 is releasing! It might be animated soon……? Because it’s super fun!
Nega-kun and Posi-chan
▸ 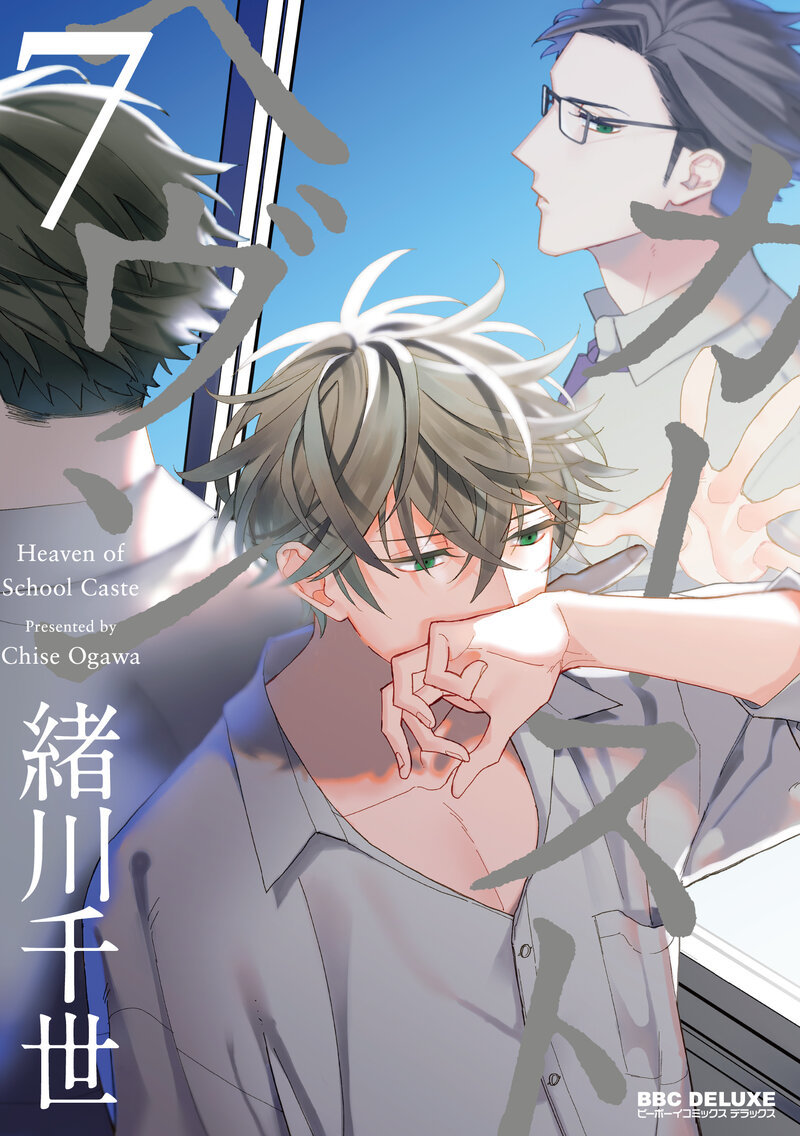 It’s been made into a game too!
It’s a serious BL Manga with a theme, “School Caste.”
Envies, Jealousy and Desires…… The latest volume of a Love and Hate drama……! 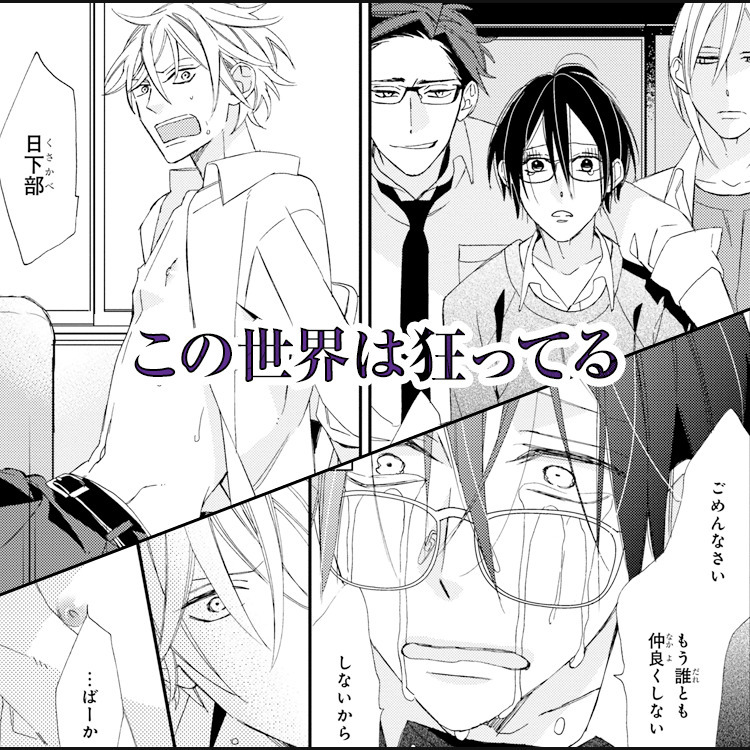 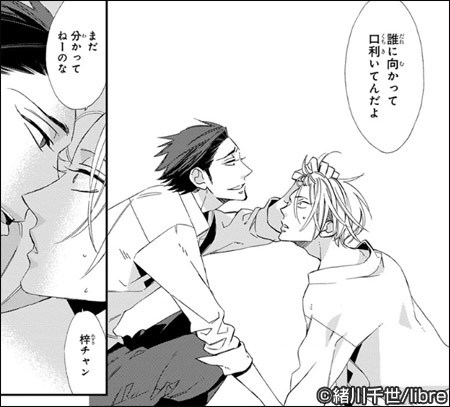 One of the popular manga artists in BL world, Ogawa Chise, created a new serialization, with a theme, “School Caste.” Caste Game, a game that determines every student’s ranking in the class by the poker card each one found. If the card is weak, they have to be loyal to the ones whose card is strong. Due to the “Caste Game,” various feelings such as love, hatred, jealous and envies are created…… Don’t miss out on a now-hot serious but tough love and hate drama!
Manga Set
Heaven of School Caste
Caste Heaven
▸
Heaven of School Caste
Caste Heaven
▸ 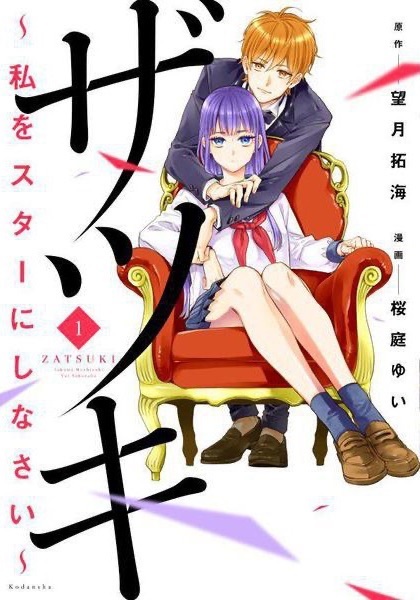 This manga is too “heterodox.”
It’s a “returning” story of an ex-comedian and an idol, who is doubted for the plastic surgery. 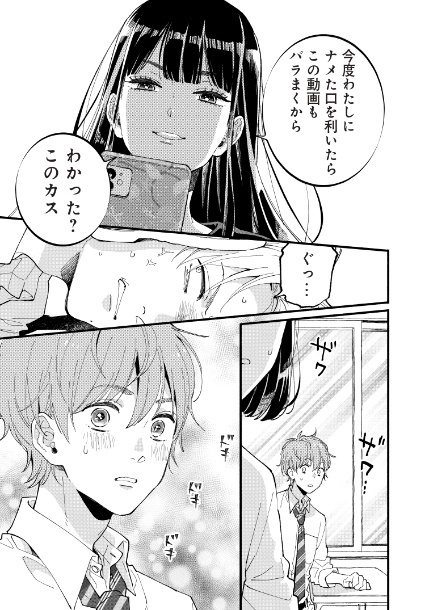 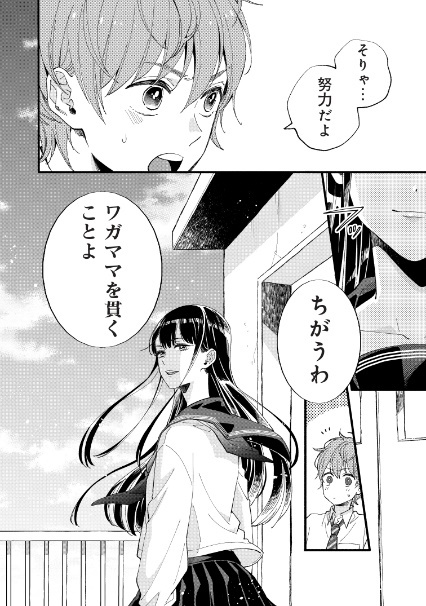 A high school comedian was kicked out from the entertainment world due to a single mistake he has made.
An idol who missed having won for the contest, being doubted that she did a plastic surgery.
They both have given up, not being able to get over the negative voices in society, while hiding their potentials to become the top of the entertainment world. When they finally meet…… their heterodox “retaliation drama” begins.
This is one of the most anticipated manga in 2021! Now its comics are releasing! After they paired up, they started off with what……!?
Zatsuki ~Watashi o Sutaa Nishi Nasai~
▸