Hello, everybody. Speaking of cats, they’re ‘capricious.’ But that’s the best part about them. It’s Saori from Manga Republic. 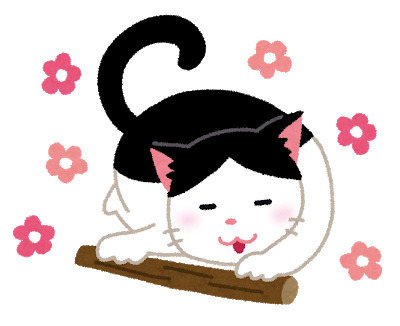 I used to have a dog before but I haven’t had any cats in my life. So I’m now excited to know about one of the most popular cat manga in Japan, which will also be animated.

Already, then let’s start! Now OVER 400,000 copies in total are issued! One of the most anticipated new series in a cat’s manga world! Here comes ‘Ore, Tsushima’!

What is Ore, Tsushima? 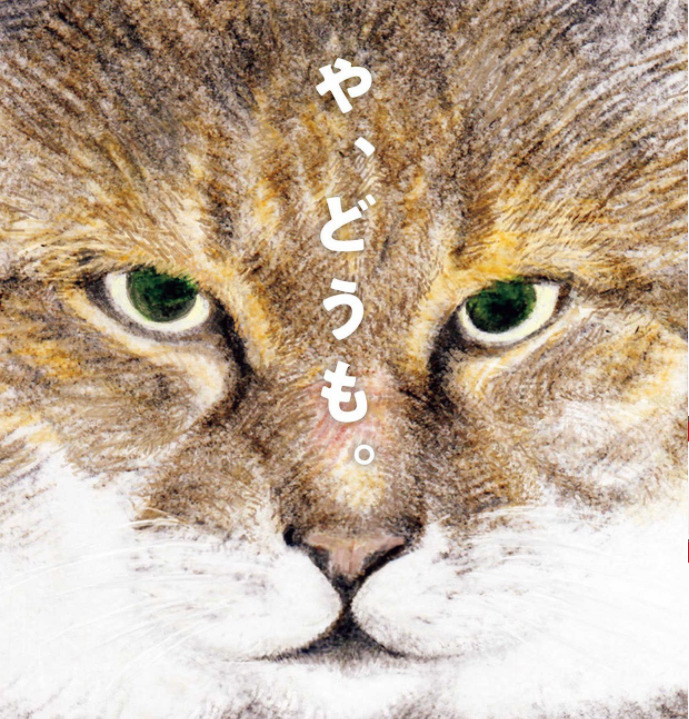 Ore, Tsushima is a Japanese manga series by a manga artist, Opu no kyodai-Sensei.
This series started to be serialized on Opu no kyodai-Sensei’s Twitter since 2018 and then, the comics released from Shougakukan. Without being serialized in any magazines, more and more comics released and now 420,000 copies in total have been issued. It’s quite a popular cat manga series.
An anime television adaptation is scheduled to premiere in July, 2021 as well.

Wow, it has reached over 400,000 copied without being serialized in the magazine? That’s awesome! And all the cats illustrated in this series look so real that I’m quite amazed……

Actually, that’s the secret of popularity! This series shares ‘things that often happen if we have a cat at home’ in a real and funny way! So all the cats are not deformed or anything! They are illustrated just like the real cats, which attract so many people, I guess! 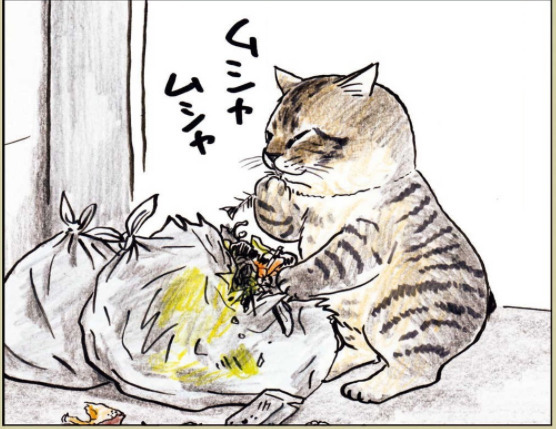 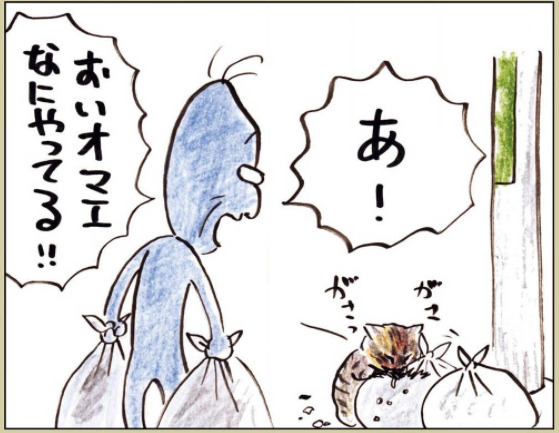 One day, there is a cat which is digging in the trash can.
‘Ojii-chan,’ who comes there to throw away trash, shouts at the cat, “Hey!” 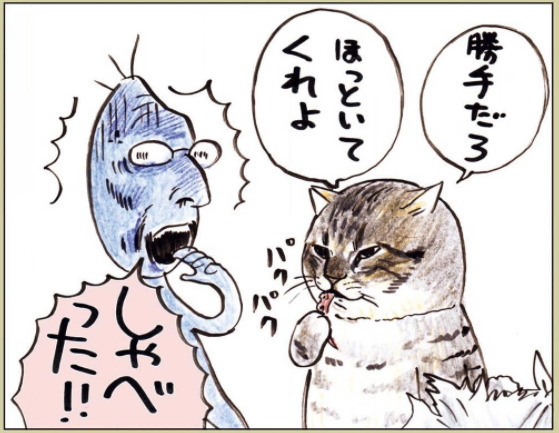 And guess what? The cat spoke at her! “It’s none of your business, leave me alone.”
This is how Ojii-chan and the cat, Tsushima, met for the first time. 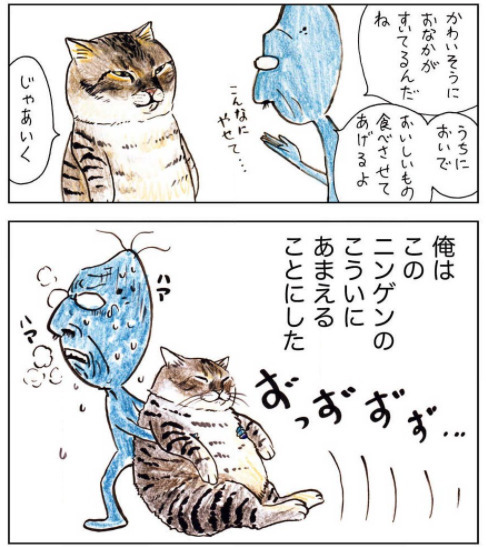 When Ojii-chan finds out that Tsushima is hungry, she asks Tsushima if he wants to become a part of her family and live with her at her house. Then Tsushima pleasantly accepts that offer and they have become family since then. 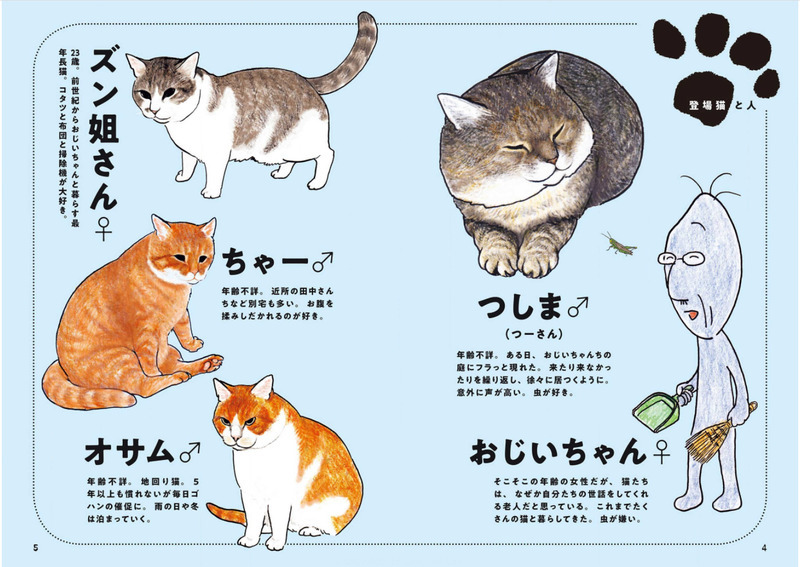 Actually, there are other cats living with Ojii-chan in her house.
There are not owned by her but they sometimes come visit Ojii-chan’s house to relax, be fed and hang out…… 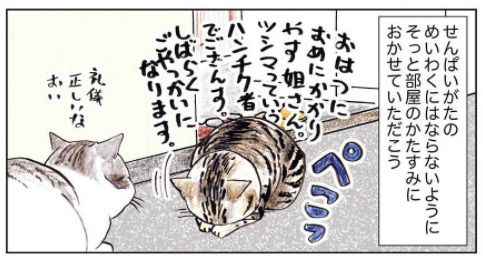 While Ojii-chan is taking a nap, Tsushima feels bored and decides to keep watch on her house as a guard. 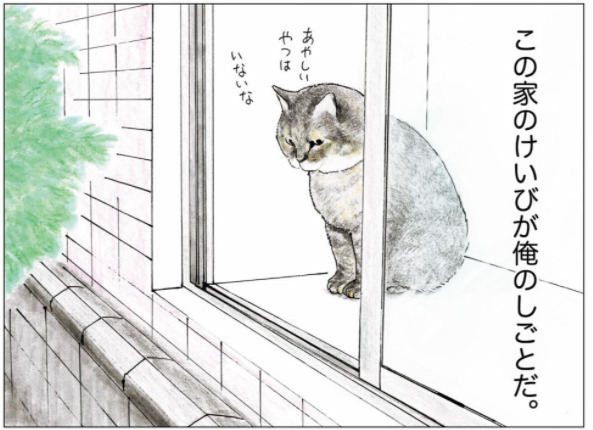 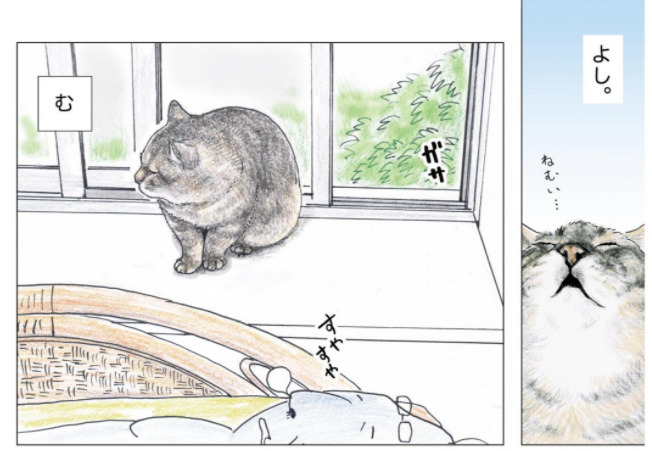 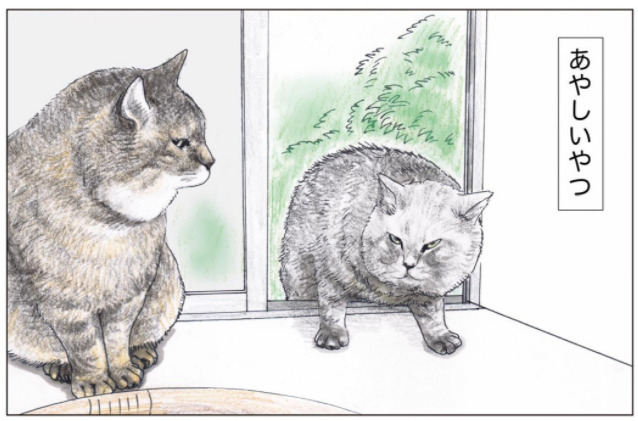 A strange cat came in. 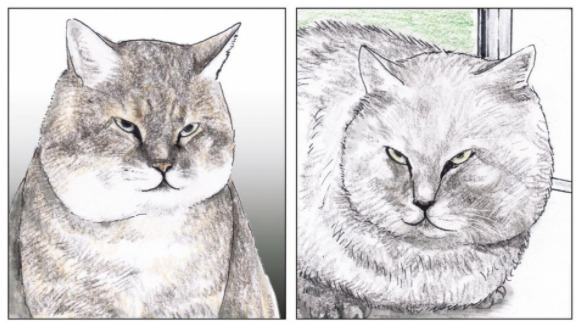 They looked at each other, and…… 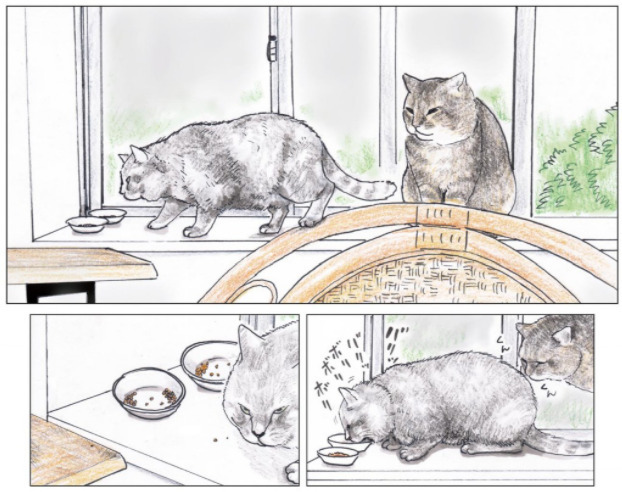 The strange cat stole some cat food and quietly left the house. 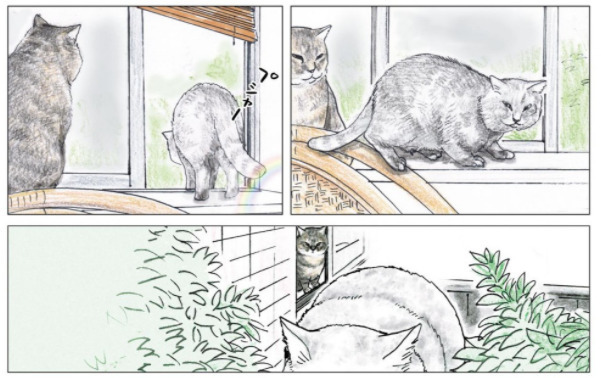 Tsushima warned the cat, “I don’t know where you’re from but take care, alright?”
After Tsushima saw the cat off, he is back to the guard chore for her house. 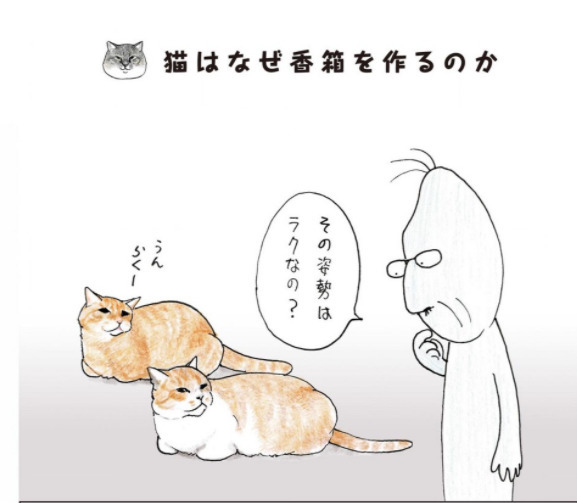 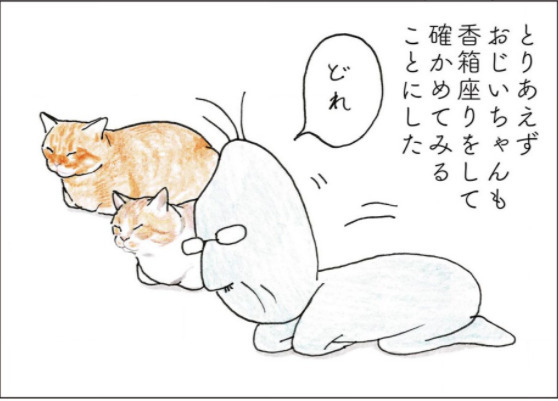 So! It’s a ‘real’ cat manga, full of mysteries and lots of ‘common things’ among cat’s owners, depicted by a cat, Tsushima, a lady, Ojii-chan, who all the cats think is a male owner, and all the cats who have been staying with her before Tsushima came.
They don’t bother each other but somehow stay closer.
They keep the best distance between cats and a human. Check out Ore, Tsushima. 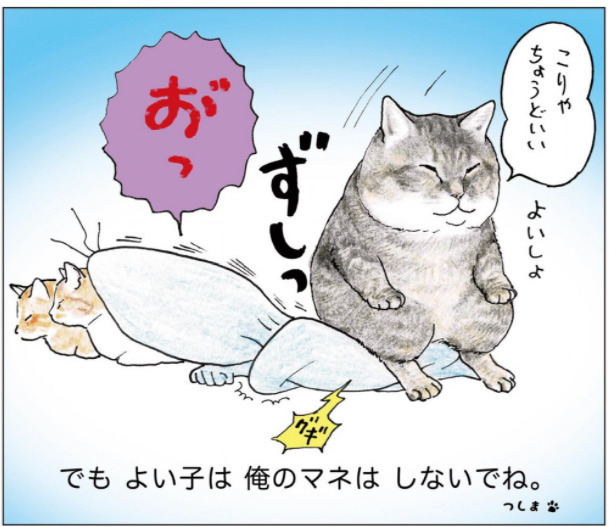 Yeah. All the cats are just like the real ones, huh? How Tsushima looks at the strange cat was incredible. Every time I try to pet a cat, it usually shows me that look.

Honestly, I don’t think we can show everything about this story, Ore, Tsushima, in this article.
It’s not like each episode is interesting but rather…… I would love the worldview after I read each episode. That’s how I think about this series! So! Why don’t you read Volume 1 of the comics or watch a whole story through an anime and enjoy this unique worldview?
Manga Set
Ore, Tsushima
▸
Ore, Tsushima
▸

All right now! This is all for today! We’ll see you all at the next article!
Bye-bye~!
Ore, Tsushima