Hello, everybody. Smiles make not only me but other people happy, I believe. I’m Manga Republic’s Boss.

Hello everybody~! Right! For those who see someone smiling and for those who smile, we all become happy, thinking positively, huh? Smiling is wonderful! It’s Saori from Manga Republic!

Yeah…… Smiling is wonderful. But again, while it’s wonderful, the gap between a smiley face and not a smiley face is huge. And we can see such a gap in the manga series, which we’ll be featuring today! It’s a ‘one-million-seller-hit’ gag manga! 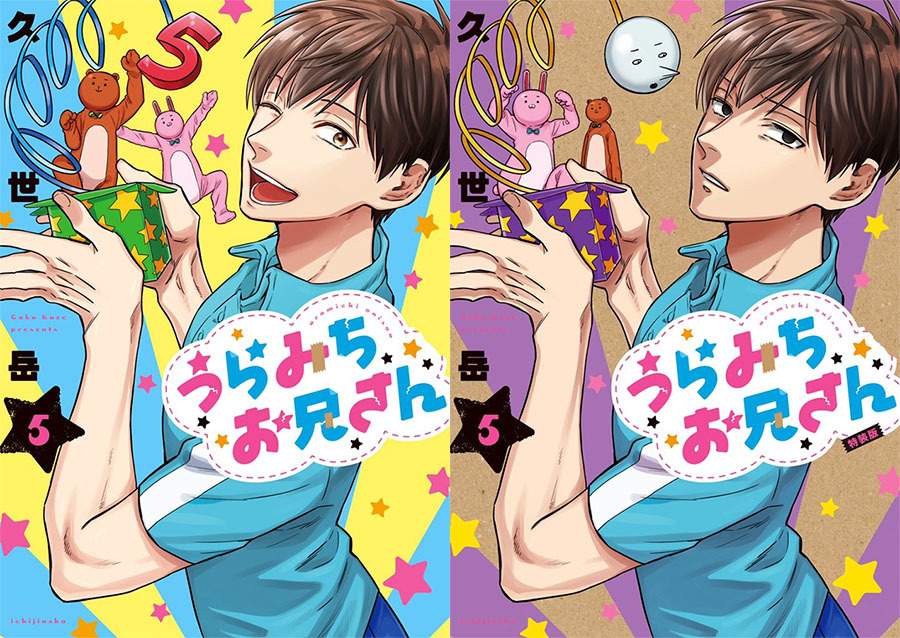 What Is Uramichi Oniisan? 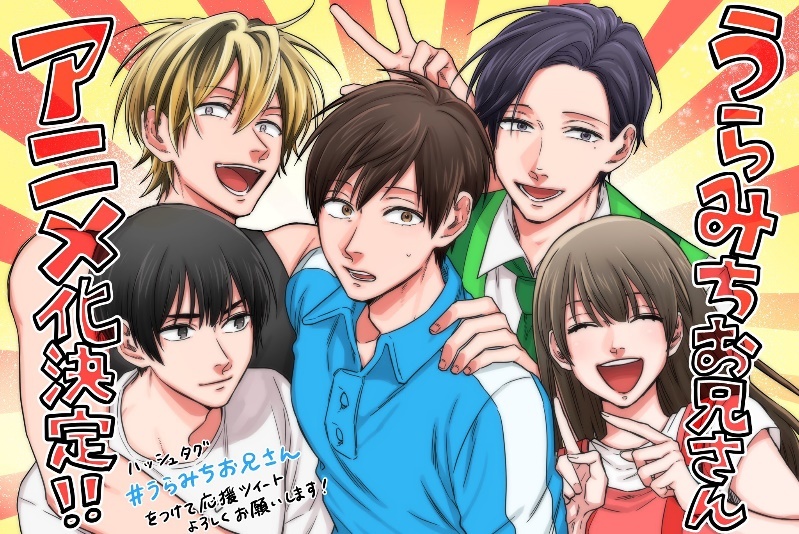 The author Kuze Gaku-Sensei originally started to post this series on Twitter, which led a big hit and it started to be serialized in magazine since May 2017.
This series has won the 1st place on the “Web Manga Section” of the 3rd “Tsugi ni Kuru Manga Awards.” It has also ranked in No.1 in a popularity vote on the Web manga series section.
As of October 2019, over one million copies of comics have been issued and an anime television series adaptation is scheduled to premiere in July 2021 as well.

Yep. It went viral here in Japan and even I knew the title before I read it.

What? You mean you don’t know what the story is like?

I know most part but I really want to review it before I can actually watch the anime! 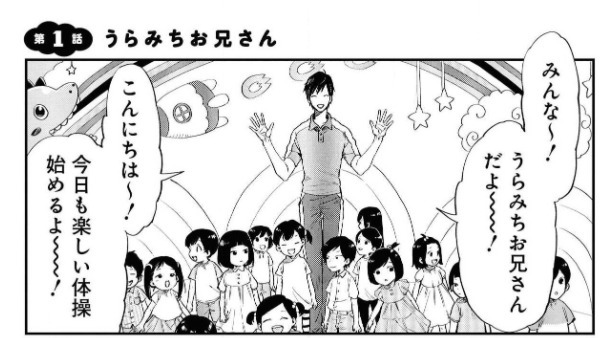 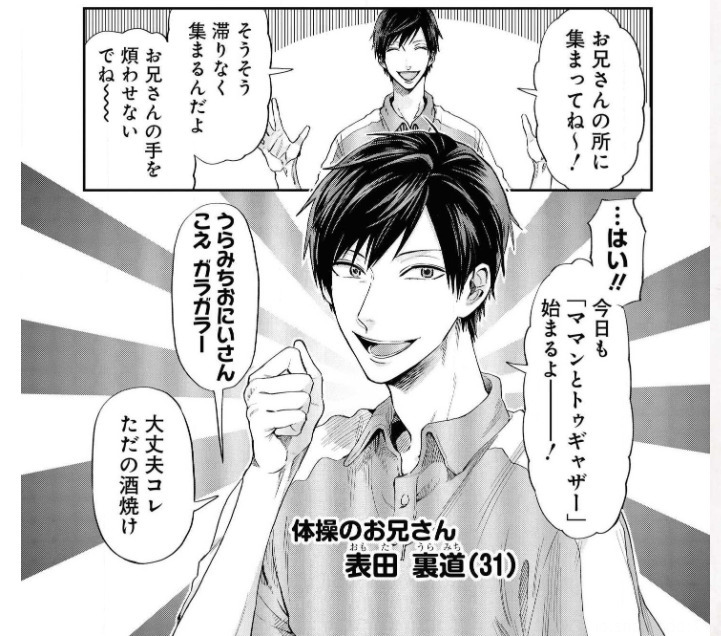 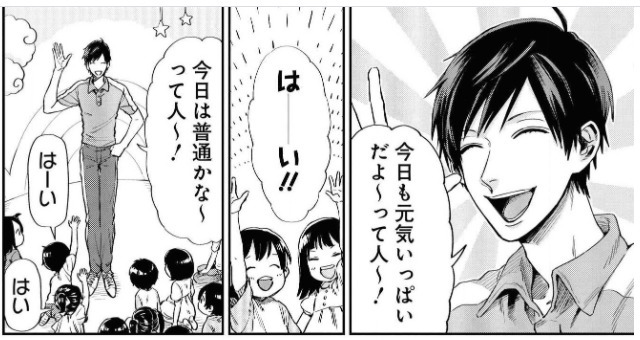 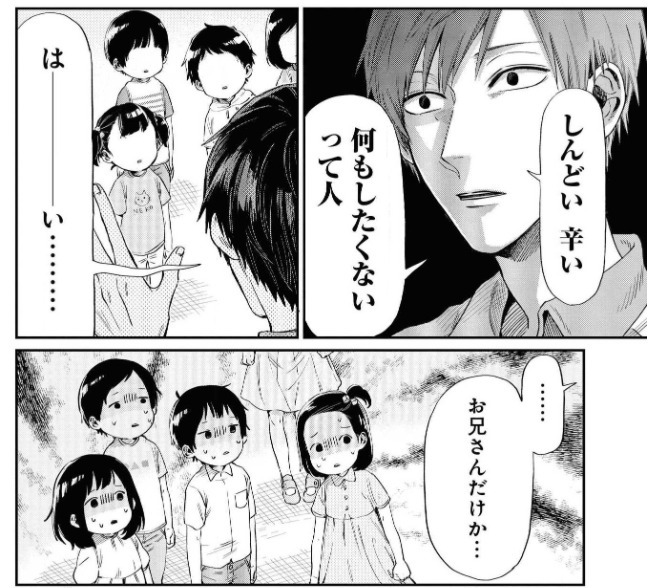 Uramichi Oniisan “……Yuka-Chan, what have you been doing? Attacking?” 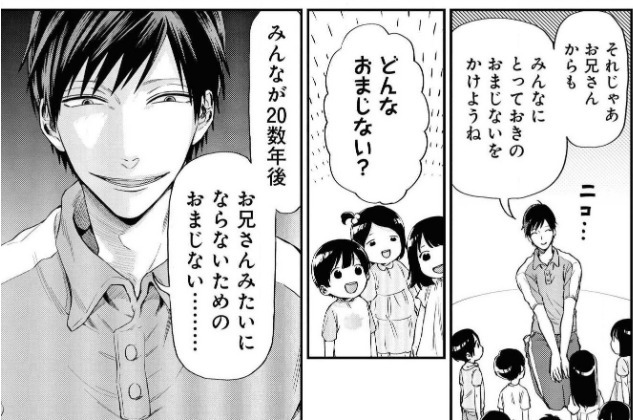 What the heck……! (trembling voice)

Like this, Uramichi Oniisan is a host of an educational show for kids, who mostly has smiley faces while giving them harsh comments. When this series was still posted on Twitter, only the fun parts were picked out but since it started to be serialized, it also shows us Uramichi Oniisan or his colleagues’ every lives! So it actually became even more fun, getting to know all the characters’ past or personalities!! 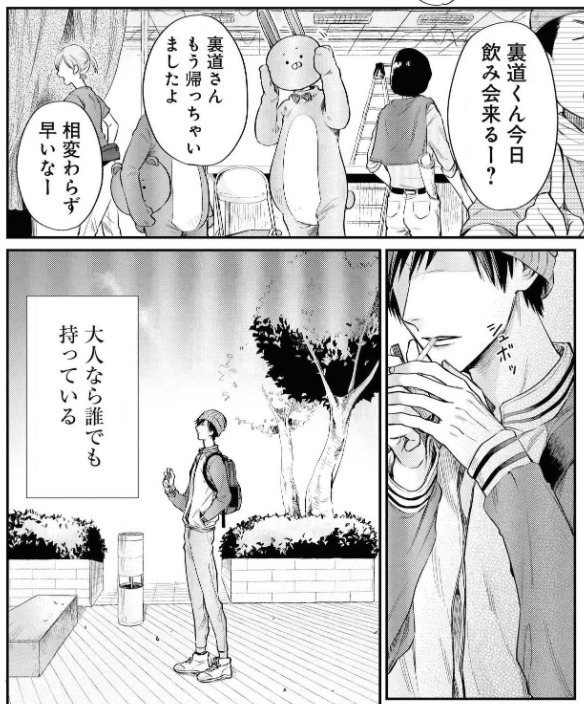 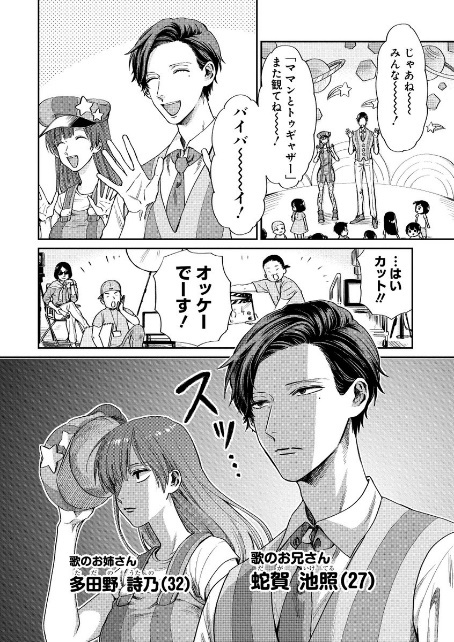 As for the comics, five volumes have been released, huh? It’s a very good pacing so I bet we can read it quickly. So you guys! Why don’t you check this out before its anime starts to air in July~?
Uramichi Oniisan
▸

Already! This is all for today! We’ll see you all at the next article! Bye-bye~!
Uramichi Oniisan