Hello, everybody. Speaking of ‘kame’ (‘game’ in the title; a turtle), I would say it brings good fortune in Japan. Especially it’s New Year now, which reminds me of this. I’m Manga Republic’s Boss.

Hello everybody! ‘kame’! I really don’t have any relations to it in my life…… It’s Saori from Manga Republic. 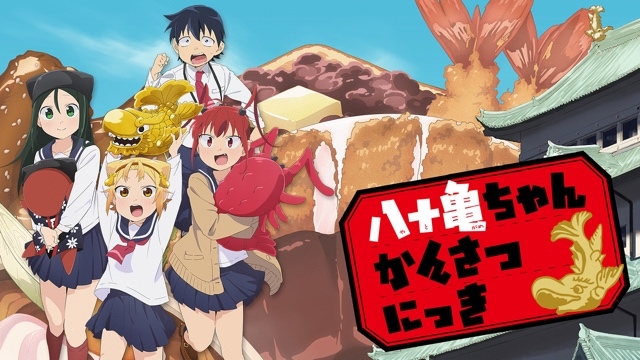 What’s Nagoya in the first place? 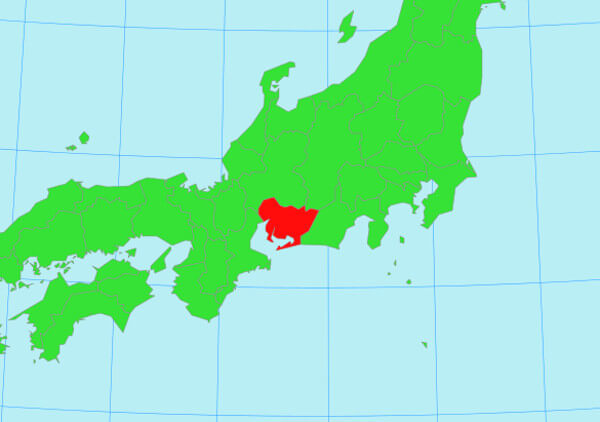 Nagoya is one of the cities located in Aichi Prefecture. It’s the third most populated city in Japan, following Yokohama and Osaka. The transportation system is very convenient and it’s a fun city with lots of people living in. It’s also the city with old histories such as a castle built by warriors in the Sengoku era.

In my image, there are so much delicious food and many sightseeing spots~. I’m guessing it will be more famous among people overseas especially because Nagoya Division has recently appeared in Hypnosis Mic. 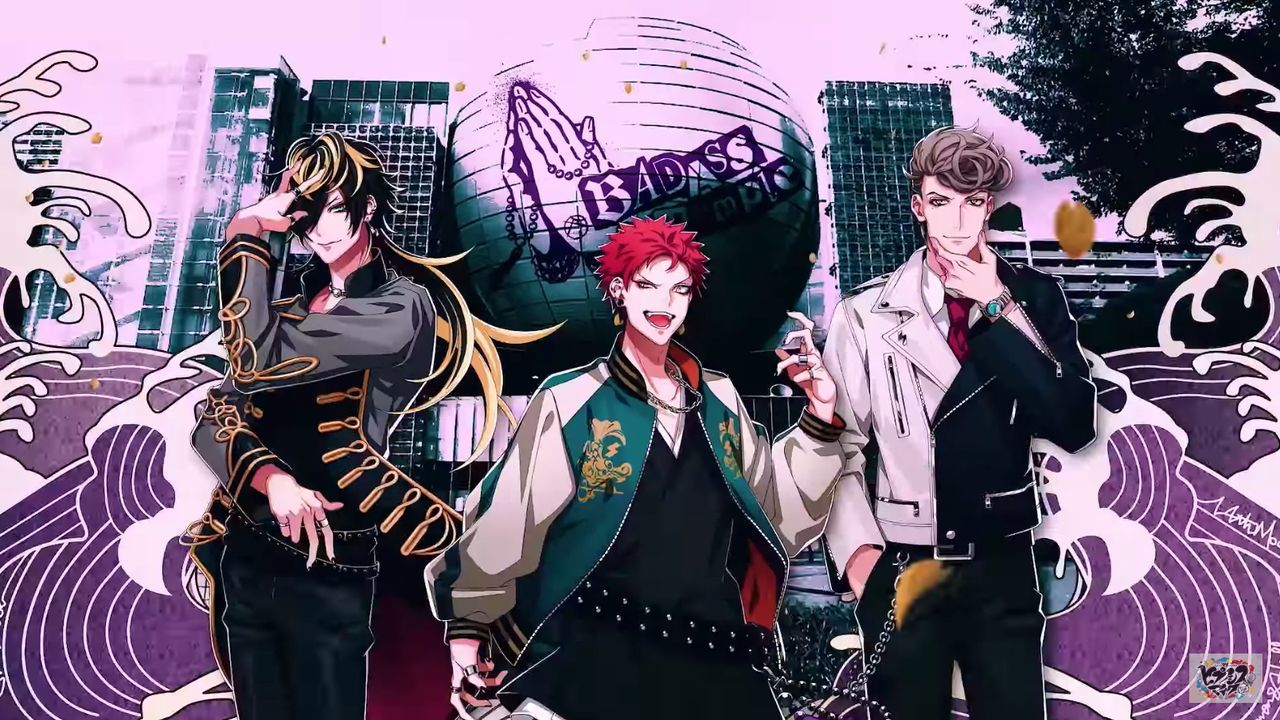 What Is Yatogame-chan Kansatsu Nikki?

Yatogame-chan Kansatsu Nikki is a Japanese four-panel comedy manga series, serialized since 2016.
In this story, a boy who transferred from Tokyo to one of the biggest cities Nagoya, shows the attractions of “Nagoya” through the heroine. One of the characteristics of this series is it shows “both good and bad” parts about Nagoya and it even introduces the actual names of the buildings or tourist spots. (Of course, they get permissions in advance.) It’s been going viral with the total sales of over 450,000 copies. 70% of the copies have been sold in Kansai and Tokai regions, where this manga series is set.
The first and second anime premiered in 2019 and 2020. The third season is set to premiere in January 2021.

Wow~! Then this series might be more familiar to people in Nagoya or Osaka, huh?

Yeah! 70% have been sold in Kansai and Tokai region, huh? All right! Let’s take a look at the content now! 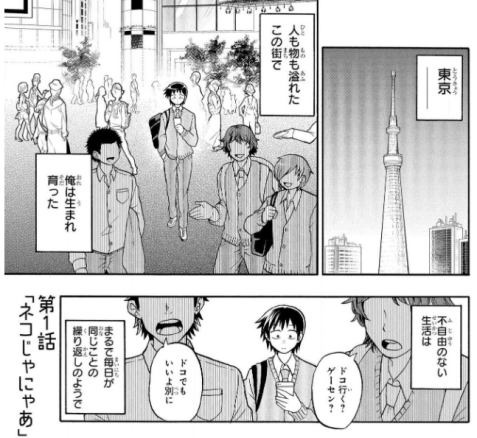 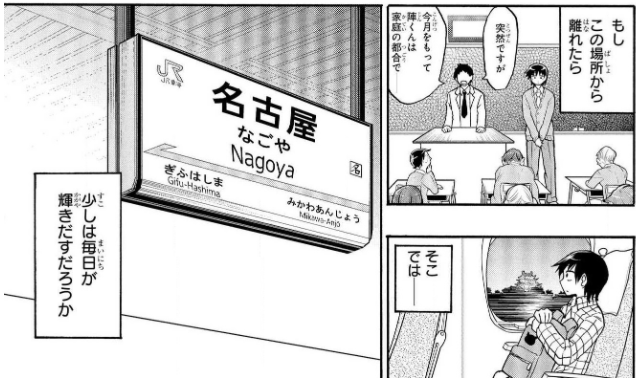 The main protagonist, Jin Kaito, born in Tokyo, has been growing up and having a normal life in Tokyo.
But one day, he moves into one of the biggest cities in Kansai, Nagoya, due to his parents’job. 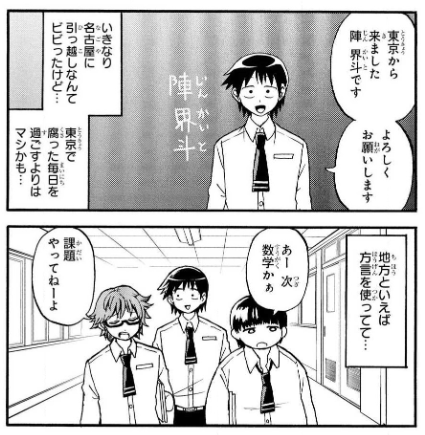 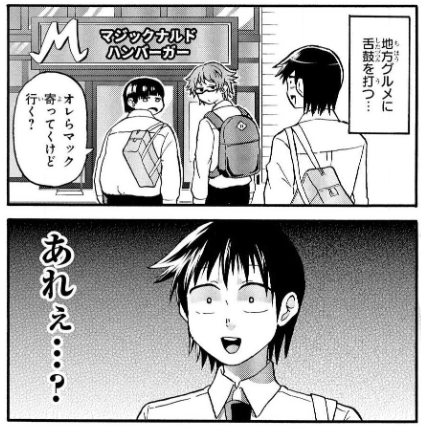 As soon as they moves in, Kaito is able to make some friends.
He is wondering what kind of place Nagoya is…… On the very first day of school, his friends takes him to Macdonald. 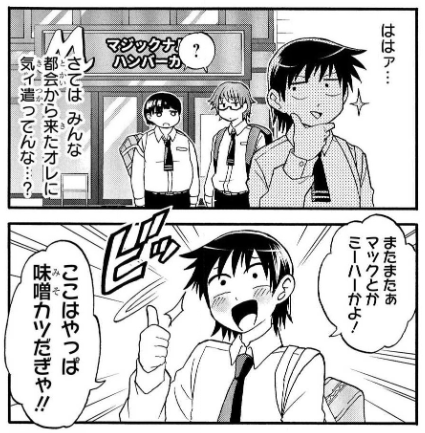 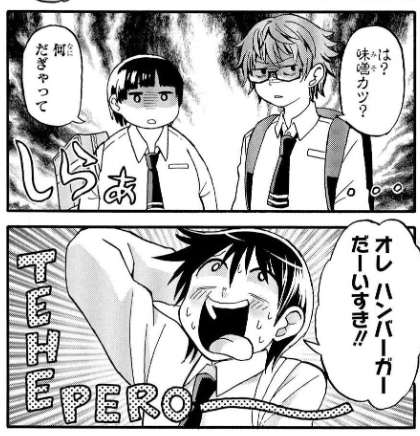 Something weird…… he knows there are varisou specialties in Nagoya.
Maybe they must be caring too much about me because I’m from Tokyo……!? Kaito then suggests that they should eat one of Nagoya’s local Gourmets, Miso Katsu. Then he gets a sad response from them, saying “Well, we’re tired of it. we’ve been eating it since little boys, you know?”
※ What is Miso Katsu?
Breaded, deep-fried pork cutlet with a savory miso-base sauce. It’s simple but filling, and the thick miso flavor makes us addicted to it! It’s one of Boss’s recommended dishes. Try it when you come to Nagoya! 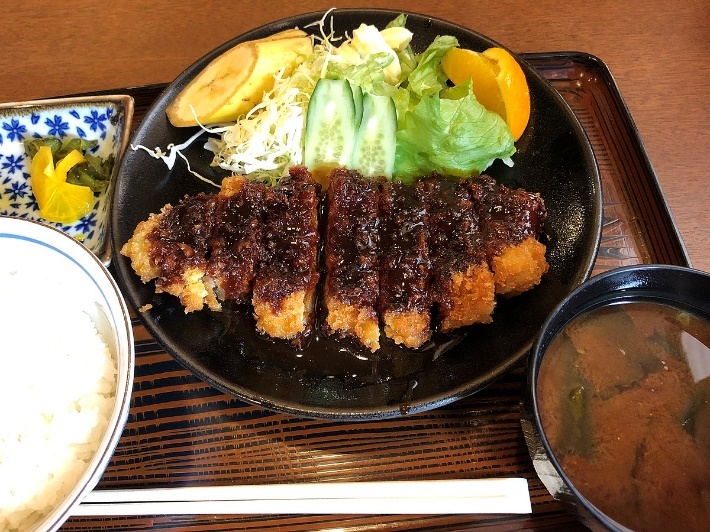 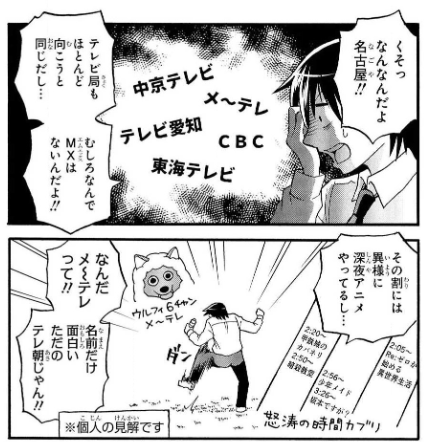 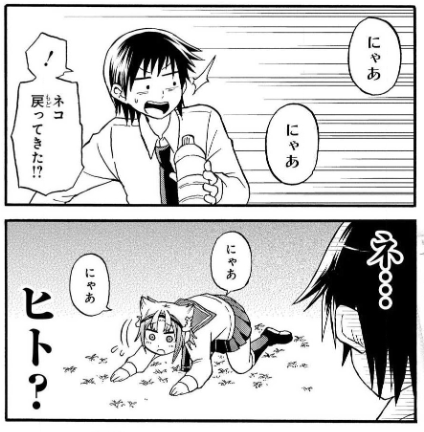 Kaito is just disappointed.
He finds out Nagoya is a modern city, just like Tokyo. People neigher speaks Nagoya dialect nor willingly to eat their local Gourmet.
It’s just like life back in Tokyo…… but then!
A weird-looking girl shows up in front of him……! 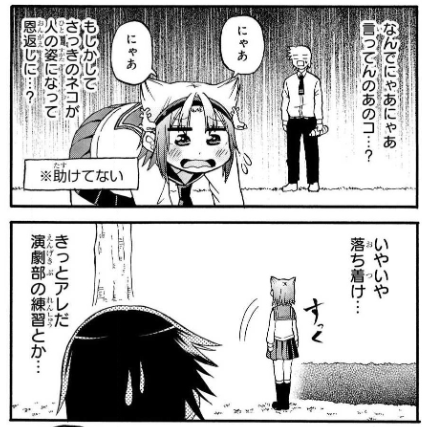 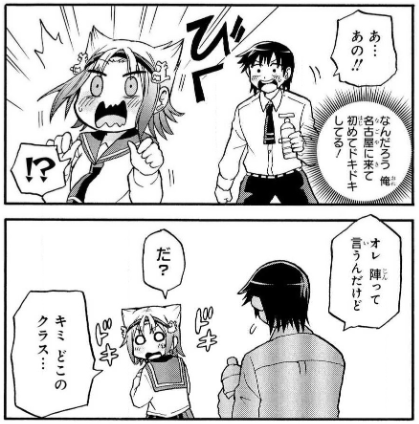 She seems to be looking for something, saying “Nyaa, Nyaa (Meow, Meow)”, like a cat.
Kaito, thinking that she needs some help, talks to her but then, she runs away, just like a cat. 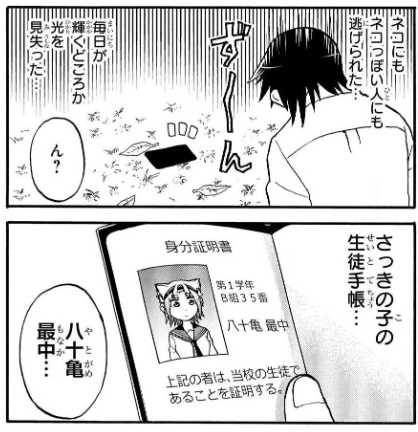 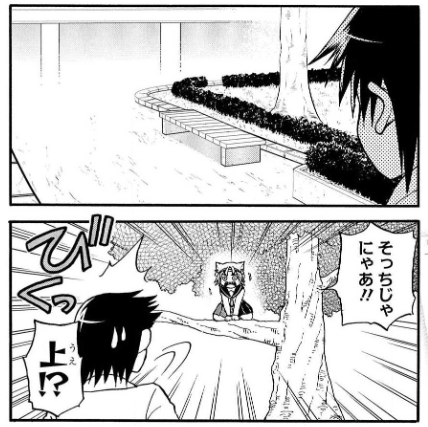 When she runs away, she drops a student ID.
From the ID, he finds out that her name is Yatogame Monaka. He is trying to give it back to her…… but the girl shows up to get it back instantly! 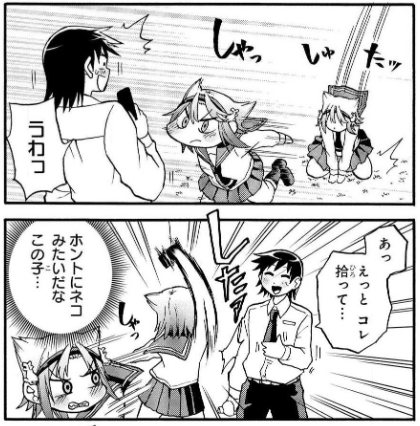 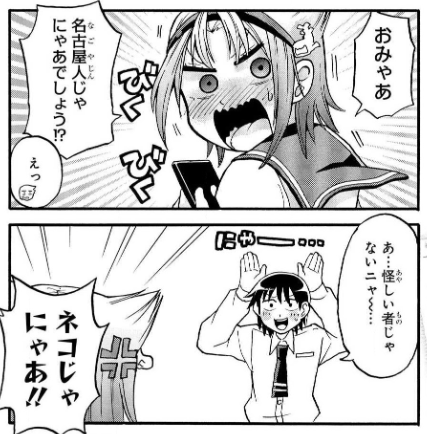 And now she looks angry!
“Omya~ Nagoya-jin jya nya~ deshou!”
(“You’re not from Nagoya, are you?” with a Nagoya dialect)
In Nagoya dialect, “Na” is sometimes pronounced “Nya”, which makes people from other Prefectures think it sounds like a cat. So he now figures out that what she was saying earlier “Nyaa, Nyaa” meant “nai, nai (=there’s nothing=I can’t find it)” in Nagoya dialect. 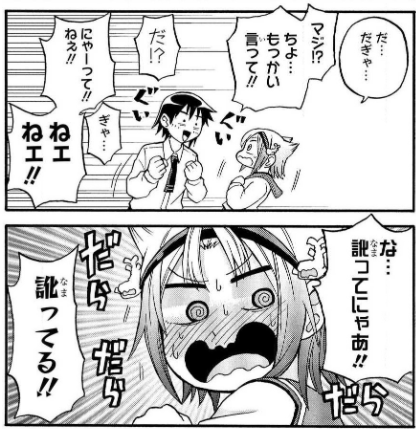 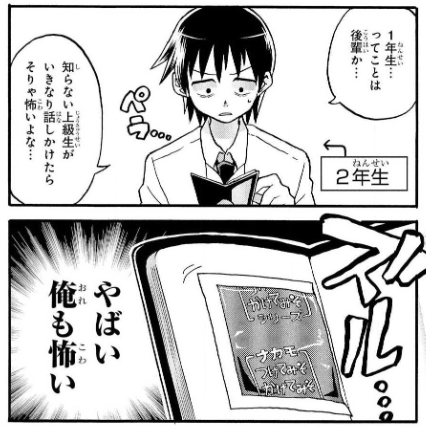 She is speaking in Nagoya dialect that nobody’s using. She has a package of miso in her student ID…… Yes, she is the one that Kaito has wanted to see! She is a pure native Nagoya girl!!!! 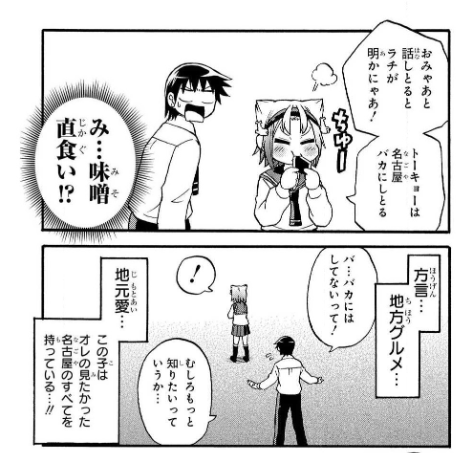 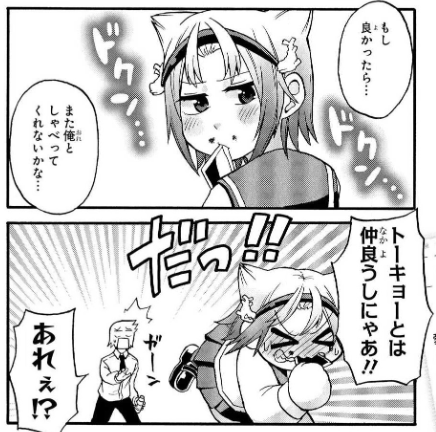 Now he is close to Yatogame and asking her to share more attractions about Nagoya with him.
Yatogame, sucking miso from the package, refuses it, saying that people from Tokyo makes fun of Nagoya because it’s a country area!! (Please know that people in Nagoya usually never suck miso because it tastes too thick) 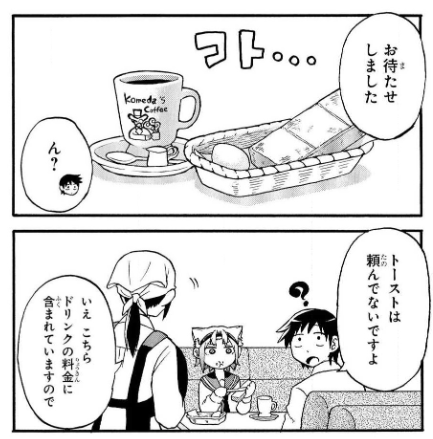 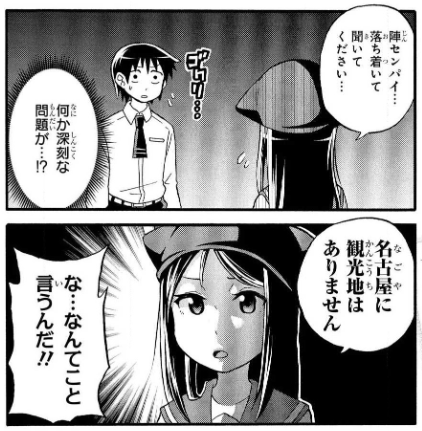 However since that day, Kaito will get to know more about Nagoya’s attractions……! For instance……
Believe it or not, in Nagoya, when you order a cup of coffe at the café, you will also have a piece of bread and a boiled egg! People in Nagoya think there are no tourist spots in Nagoya!
This story shows us so many attractions about Nagoya in both good and bad ways! Why don’t you try Yatogame-chan Kansatsu Nikki??

Yeah~ I know. I’ve experienced getting bread and egg when I ordered a cup of coffee in Nagoya. Sometimes the bread has butter and read beans paste on it and it’s so delicious~! It’s quite a deal, huh? I want you to try this coffee set (with bread and egg) along with Miso Katsu! 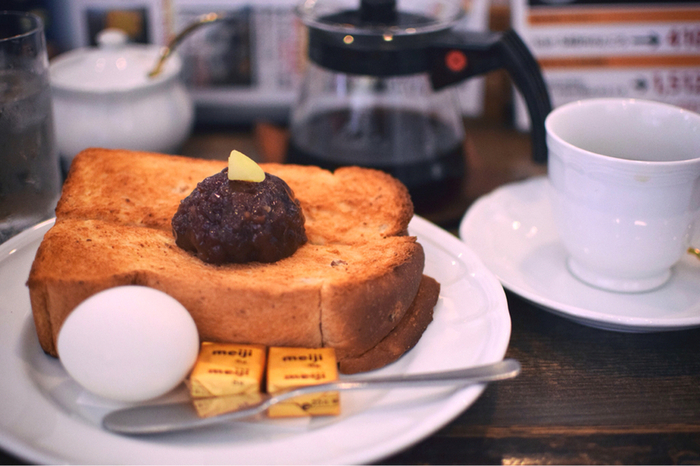 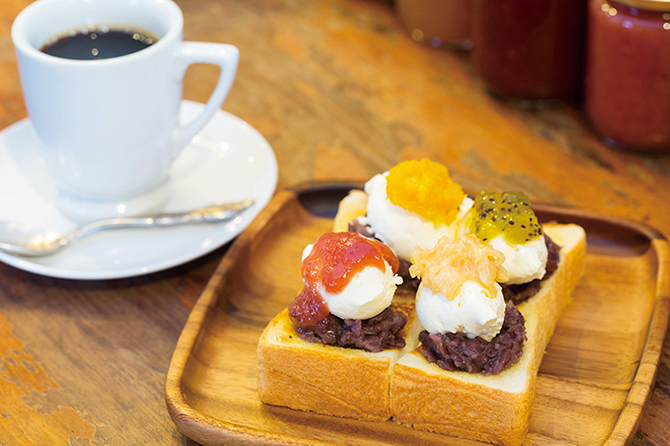 Already! This is all for today! We’ll see you all at the next article!
Bye-bye~!
Yatogame-chan Kansatsu Nikki