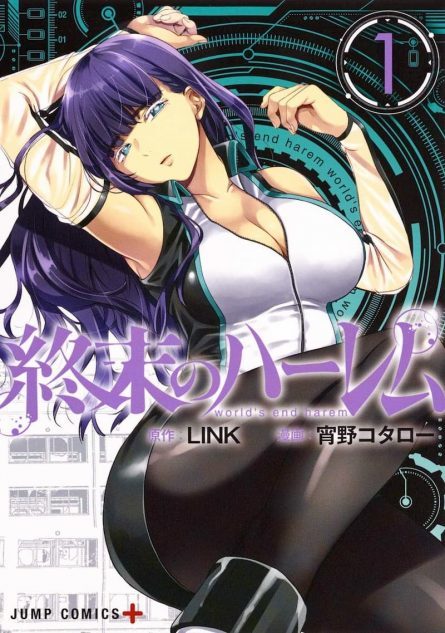 What Is World's End Harem (Shuumatsu no Harem)?

And one of the best parts is that it contains many mystery-solving and thrilling scenario development on top of the sexy descriptions! Well, let’s take a look at the outline! 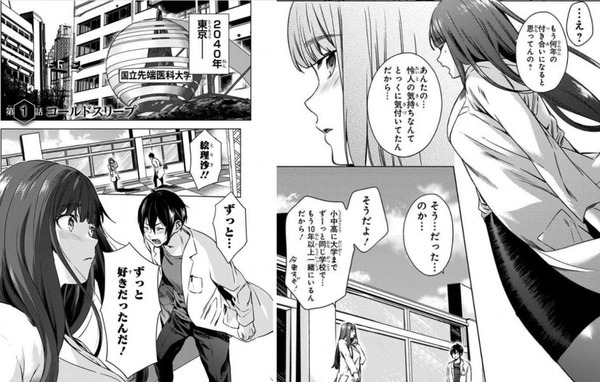 The story is set in 2040.
The main protagonist, Mizuhara Reito, confesses his love to his childhood friend, Erisa. Erisa, who’s known him for 10 years, knew his feeling. And she feels happy about it as well. However……

Reito also confesses another thing to her. Reito is suffering from a rare disease called “cell sclerosis” found in 2040 and will be put in cryogenic sleep for five years while waiting for a life-saving treatment to be developed.
Erisa says that she wants to wait until he awakens from the cryogenic sleep, however, Reito gently turns it down, knowing that Erisa has been proposed by her college friend, who does such an excellent work at college. Reito suggests that she should go out with him, instead of waiting for him. 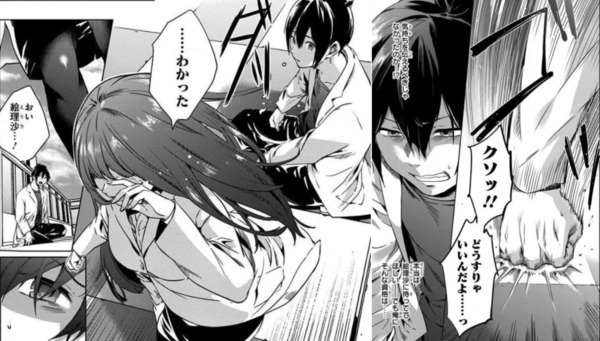 Although they know they love each other, he cannot say that he wants her to wait for him. Because he knows that his disease carries a high mortality rate that he will die if the specific cure is not complete. They just farewell without the last words. Then the day, when Reito starts the cryogenic sleep, has come. 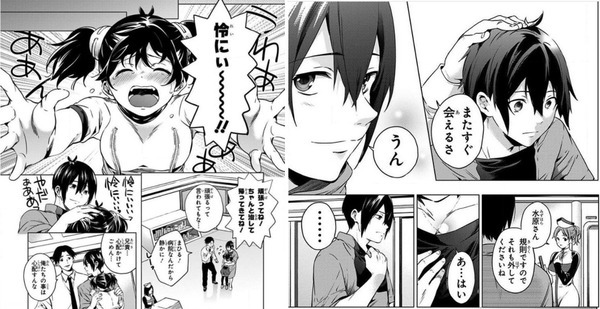 The doctor encourages him, saying that there will be a specific cure in a few years at the earliest.
Reito is now talking with his family, feeling a little scared and worried.

Then Erisa visits him. She goes, “I came here to see you off,” looking a little sad. Reito is relieved to know that she is actually worried about him. Reito gives her the necklace that he cherishes and says;
“Will you keep it until I wake up?” 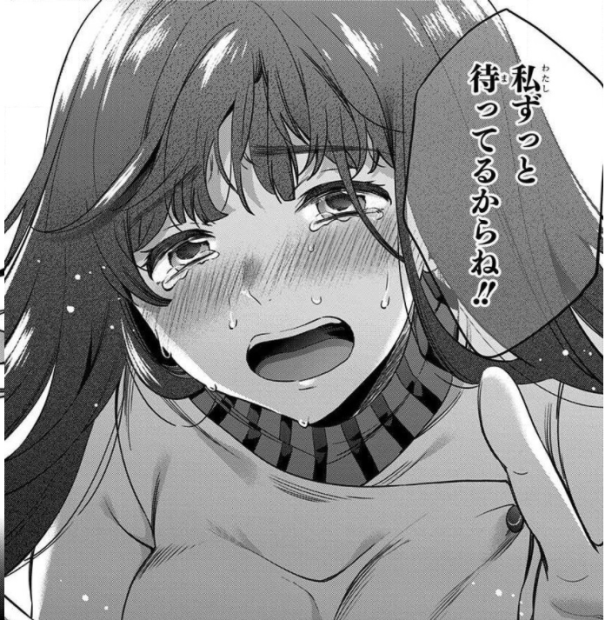 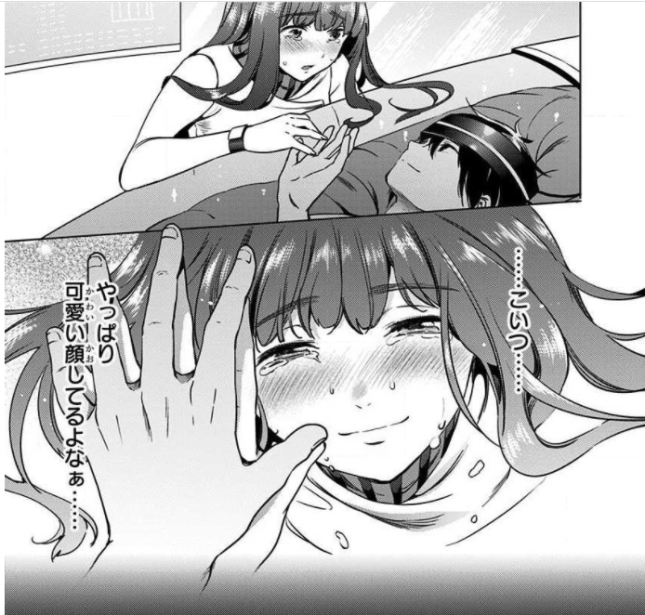 Erisa then promises to him.
“I’ll be waiting for you for good, okay??”
Erisa that Reito sees last before he goes into the sleep is cute…… while crying……

And the time has passed. When Reito awakens from the deep freeze in 2045, the specific cure seems to have been complete and Reito’s disease is completely cured. While being pleased, Reito finds out that incredible virus is being spreading out throughout the world.

In 2041, the world was stuck by virus that caused the death of “half” the population in the planet. The specific cure hasn’t been completed yet even with he latest scientific technology, and this virus has still been threatening human-beings. 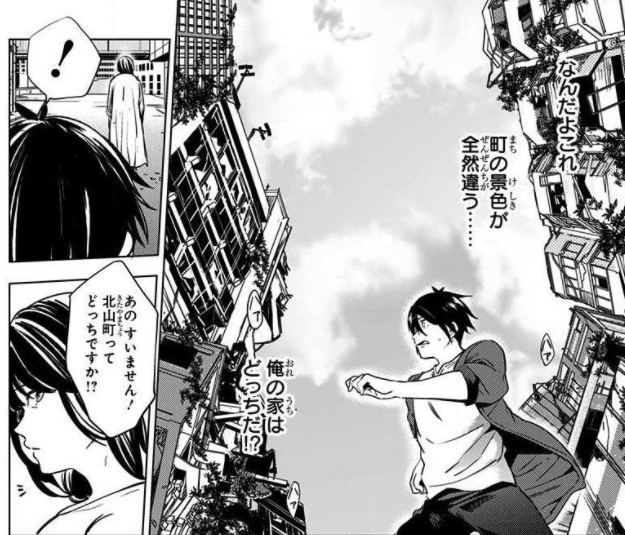 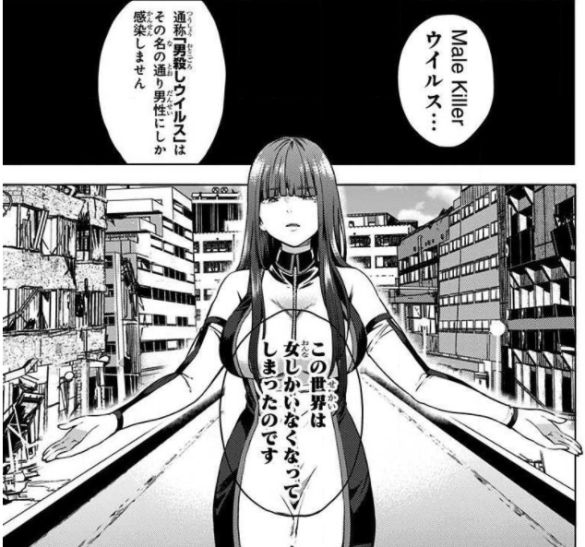 One day when Reito goes out, he notices something. There are no males in town. The world has been currupted and it looks totally different from the one he last saw.
Yes…… most “males” are missing in this world……
The virus is called the “MK (Man Killing) Virus” that causes the skin discoloration and vomiting blood, ending up dying to every male human in the planet within three days. 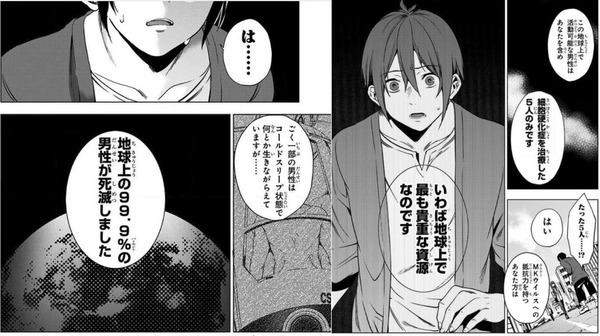 Reito learns that 99.9% of males in the world have died and he is one of five males in Japan who have been treated for the disease “cell sclerosis.” Not knowing why these five are survived, he is requested: 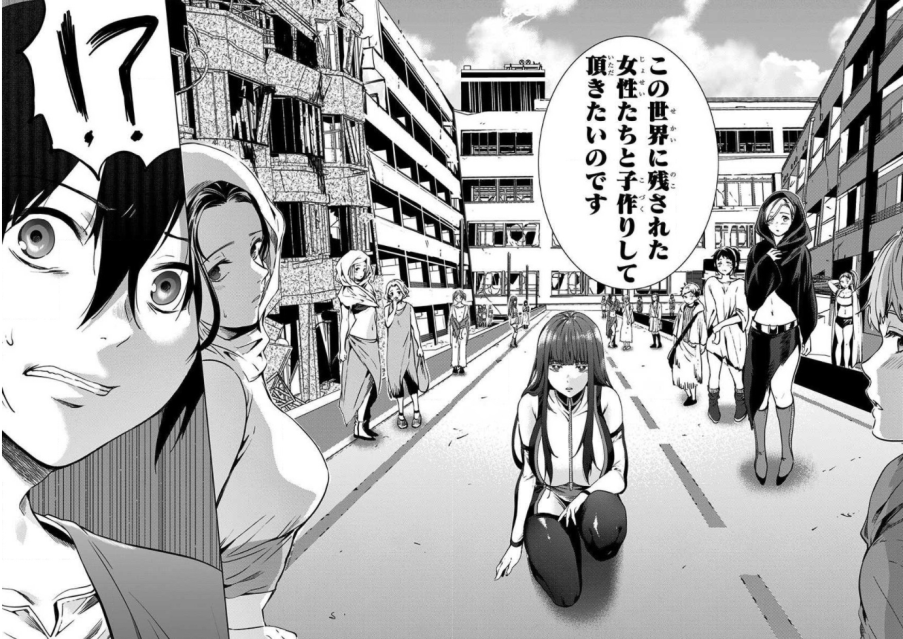 It sounds like a pretty serious worldview, huh……? Reito actually expresses that this world is like “SF fantasy”…… How is Reito going to end up in this world?
The original has two versions: the regular one and the semi-color one without any restriction of description! Pick whichever you like and give it a try!
Manga Set
World's End Harem
Shuumatsu no Harem
▸
World's End Harem
Shuumatsu no Harem
▸

Already now! This is all for today! I’ll see you all at the next article!
Bye-bye~!
World's End Harem (Shuumatsu no Harem)