Hello everybody! It’s Saori from Manga Republic!
Today, I’ll feature Popular BL Manga!! I’ll share some of the most popular BL Manga which have released recently!

BL stands for Boys Love. They are the titles depicted about men’s love. The ones I’ll share here are all available in Japanese book stores since they are the commercial comics.

So today! I’ll give you a short outline (super short, though) of the ranked-in Manga! Especially for those who are not really familiar with the BL Manga, go check them out! 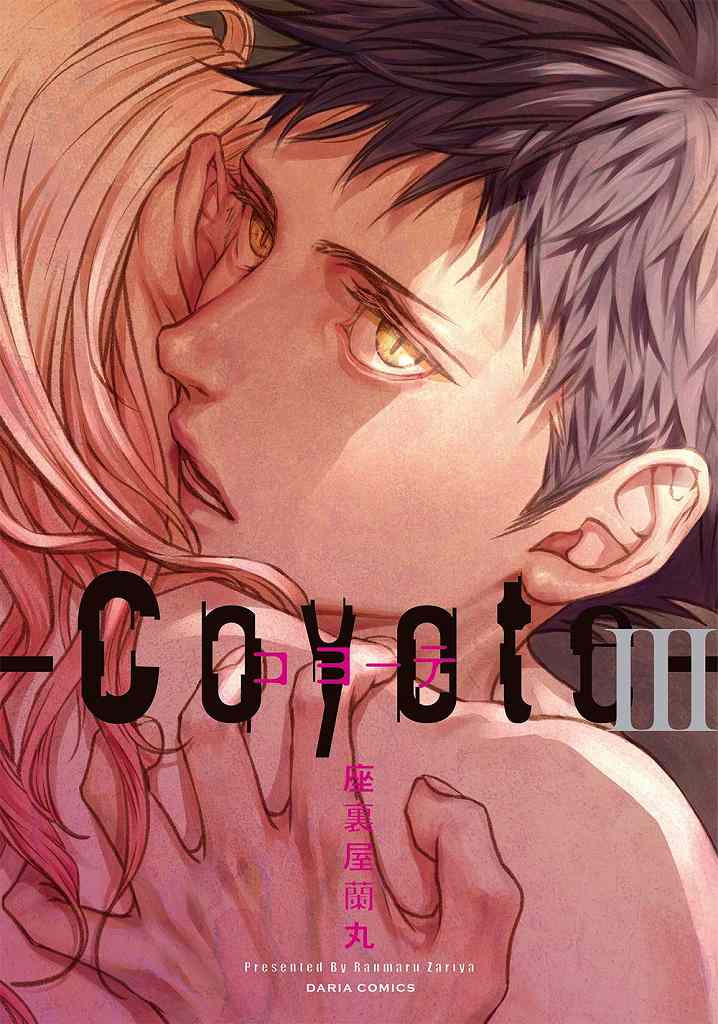 Coyote, who lives, hiding the fact that he is a werewolf, was fallen in love by the pianist, Marlene, who works at the bar. While Coyote tries to avoid getting close to human, he became in his first heat and turned into the werewolf. What’s worse, Marlene saw that scene, and Coyote ran away from there. 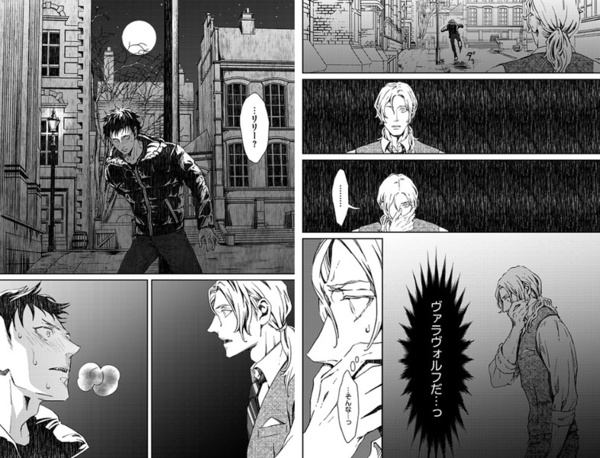 The Vol. 3 of this BL Manga depicts such two peoples’ human vs werewolf relationship. While various incidents happen, Coyote and Marlene got together after all. However, Marlene had a secret which he has kept from Coyote. 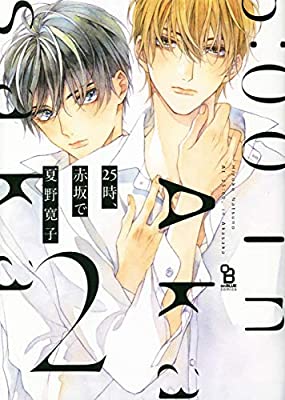 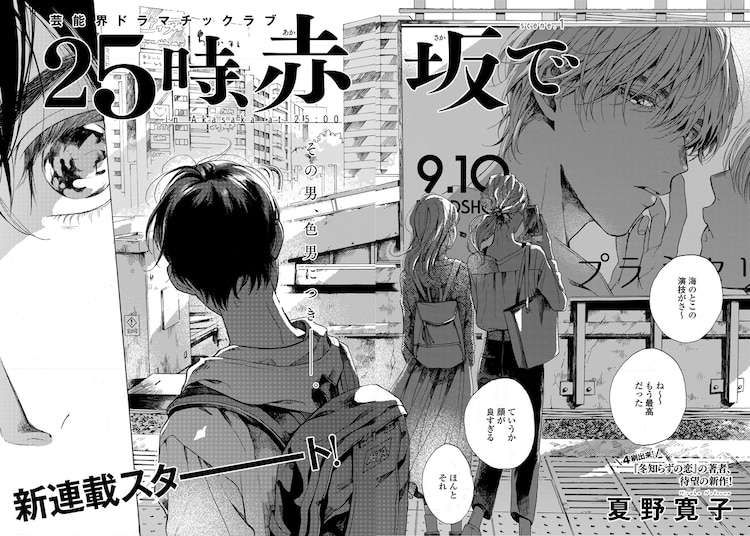 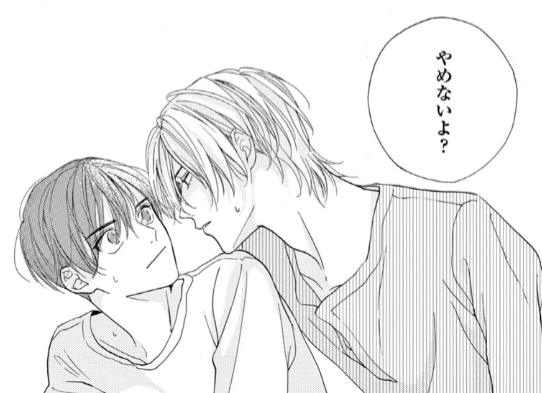 To have more experiences to act their roles, they have decided to have the same relationship as their roles in drama. In Vol.2, something which happened after shooting will be depicted! 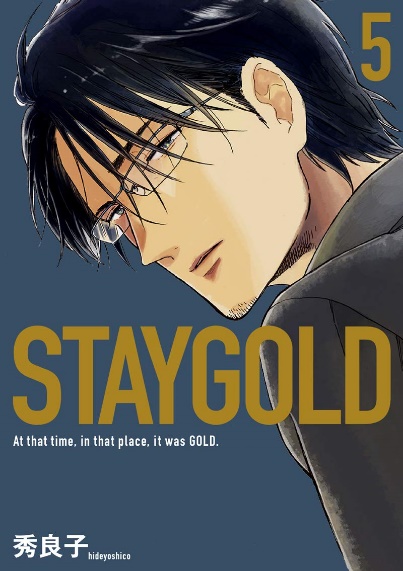 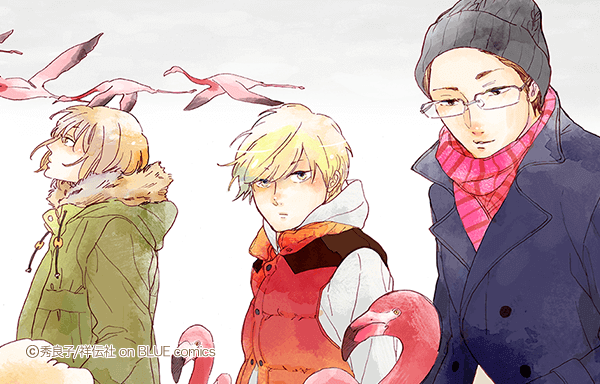 It’s a story about an uncle and a 13-year-old nephew. There are four members in Nakagawa family with no parents. Even though some are not biological, they’ve lived as a “family”. But one day, the nephew confessed his love to his uncle. 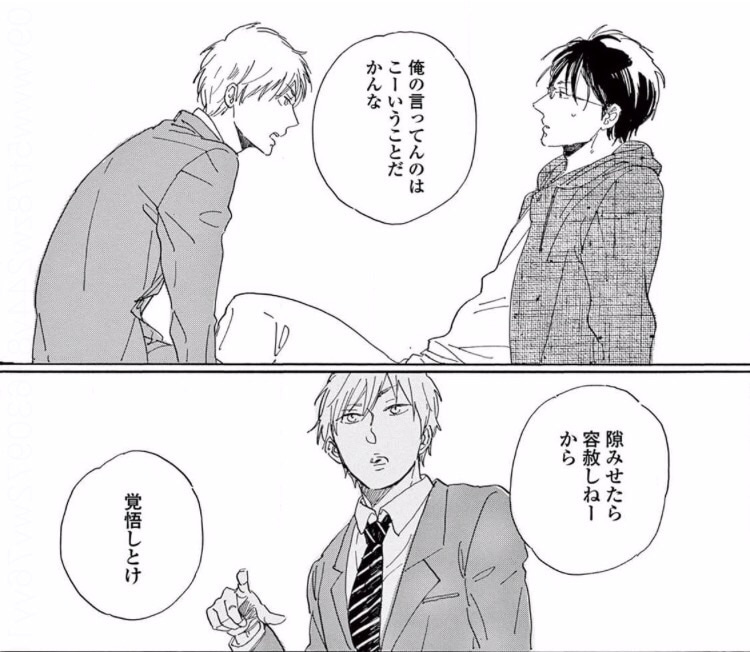 The uncle didn’t have no idea how he could accept his nephew’s feeling. Seeing his age (13-year-old), it might be a love at a first sight but again, it could be some kind of misunderstanding. But the feeling that the nephew had towards his uncle, who has been taking care of him, was strong and pure. 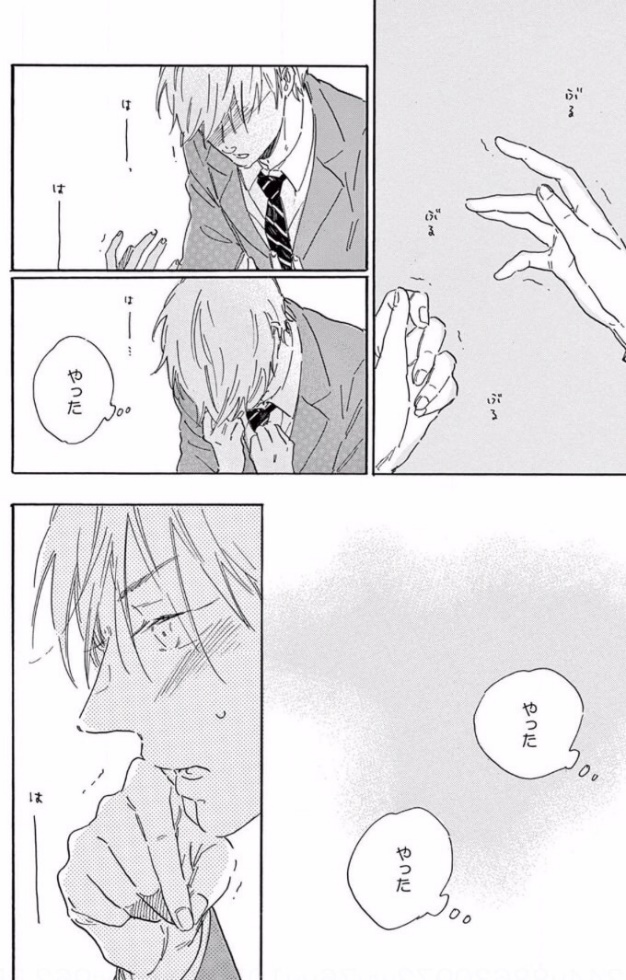 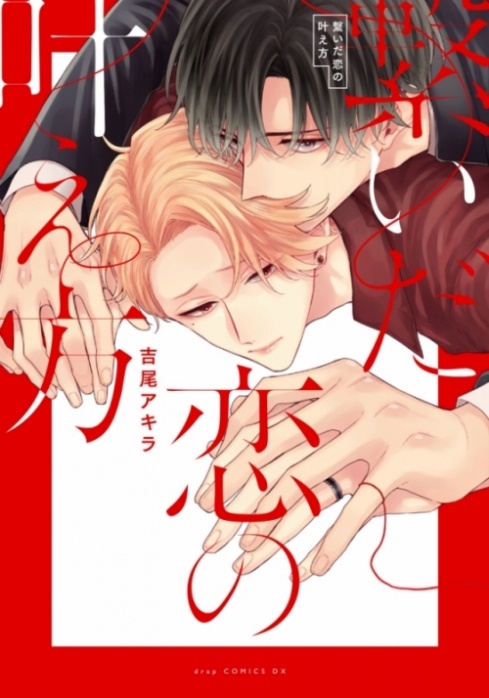 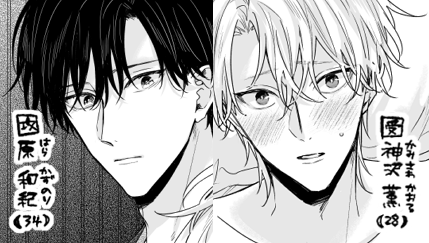 It’s a spin-off title of Akai Ito No Shikkou Yuuyo (赤い糸の執行猶予).
Kaoru is able to see “Unmei no Akai Ito” (the destined red string), (=it usually means the urban legend, where two little fingers are connected by one destined red string if those two are destined to be together in the future.) and also is able to cut the string off. However, because of the ability, he’s lost his red string. Knowing that he doesn’t have any destined person in the future, he started avoiding falling in love with anybody. That’s why he couldn’t help but refuse the client (boy)’s confession. However, Kaoru was attracted by Hara, who still loved him no matter how many times he has refused him. He ended up having made a decision to date with him. Still…… wondering about Hara’s red string…… 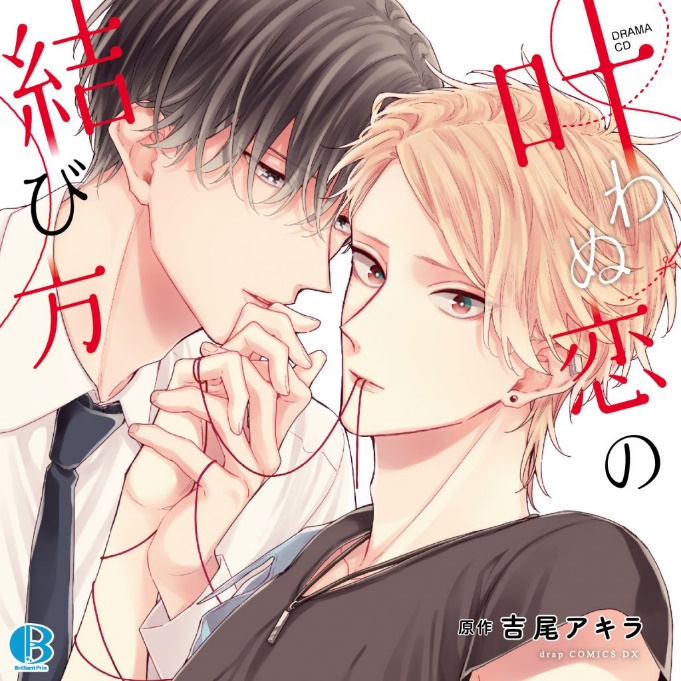 Can’t love with someone who’s not the destined man be a “true” love? It’s been made into a drama CD too! Here comes the popular comics release! 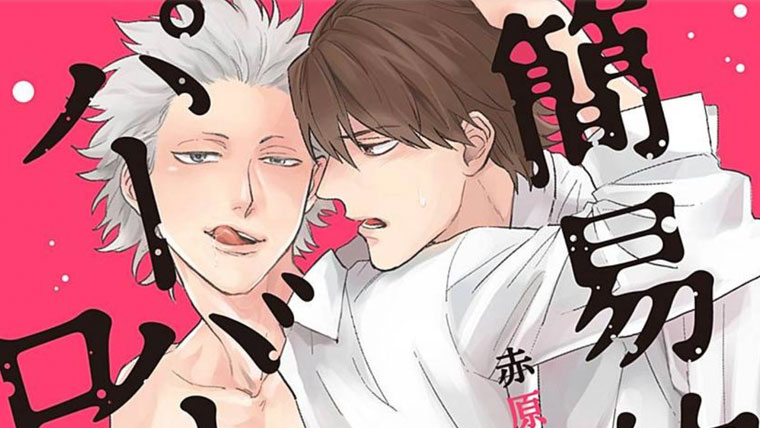 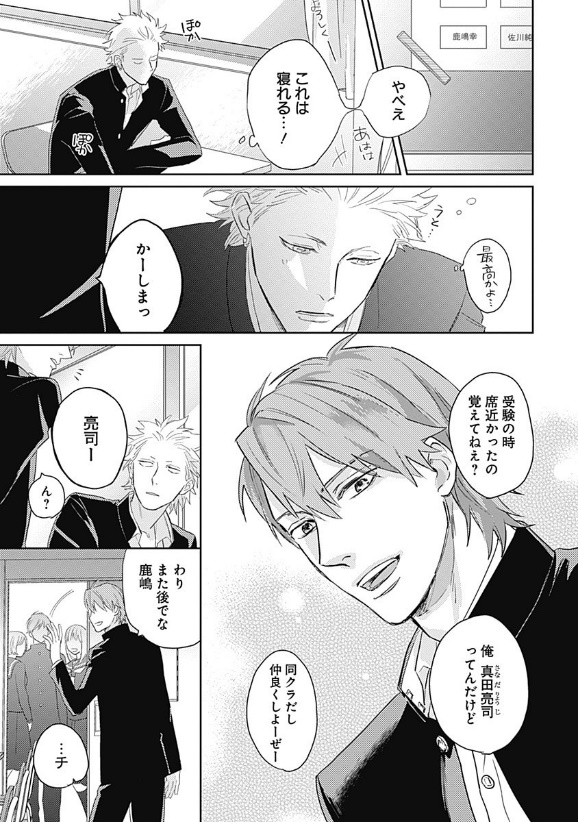 Kashima, who is super masochist and a bad boy, has had a freewheeling life. However, he has finally reached the limit, having been talked persistently by a super good-looking boy, Sanada, since the first day of high school. Irritated, Kashima had an idea so he can annoy Sanada……! 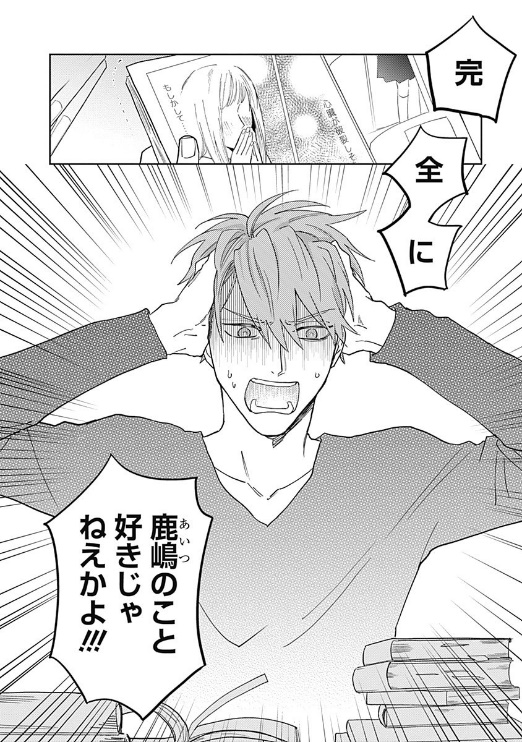 But because of that incident, Sanada started thinking that he might actually like Kashima……!? Is it called love? If it’s not, what is it?! Here comes the ridiculous love battle between the bad boy and the good-looking boy……!! 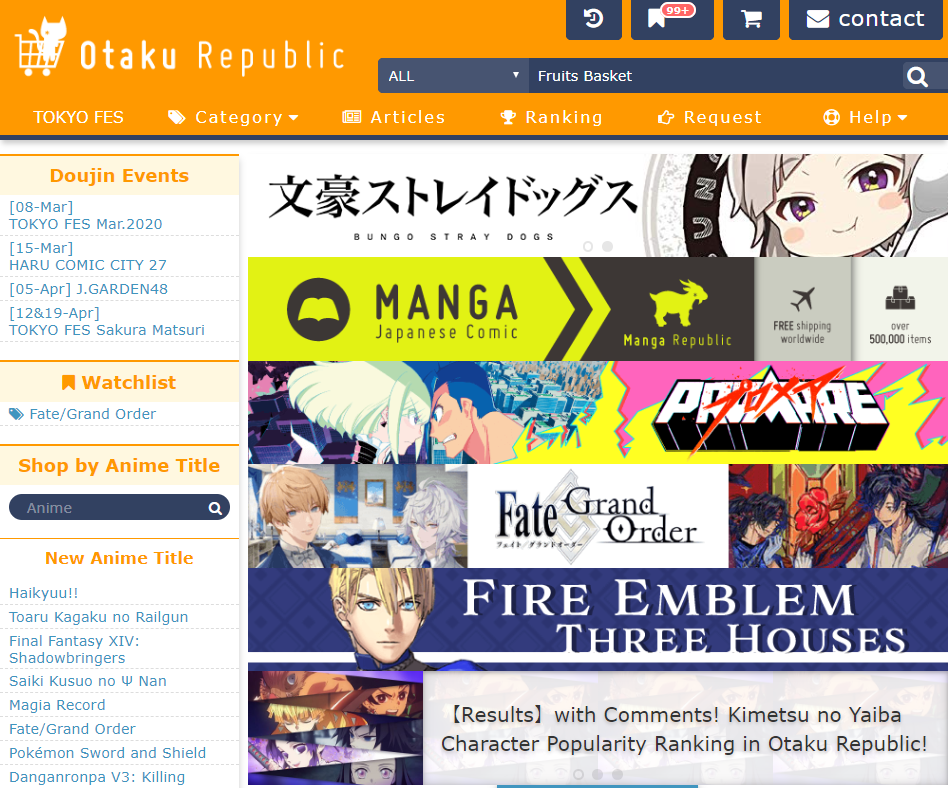