It’s a Japanese manga series, originally came from light novel series written by Yaku Yūki-Sensei.
The original novel was published in 2016 from Gagaga Bunko and 10 volumes have been released. The series have sold over 1,000,000 copies and has been awarded in TOP 10 in “This Light Novel Is Amazing!” four consecutive years.
The comicalized version started to be serialized since 2017 in “Monthly Gangan JOKER” and three volumes have been released. An anime series adaptation will premiere in January 2021 as well.

Wow, it’s been quite popular, huh? What parts do high school students like most?

It’s simply easy to understand! Interesting! And how the heroine describes is so logical that they want to actually try what she says!! 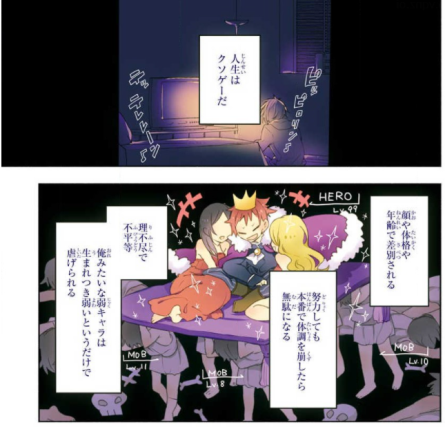 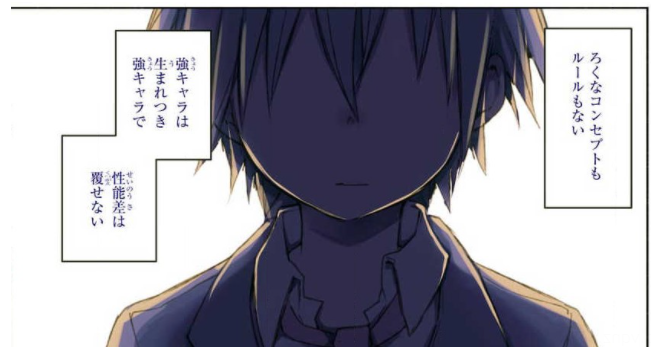 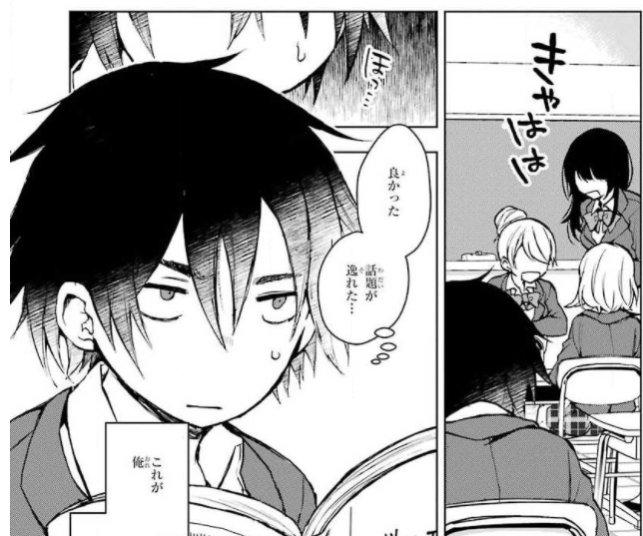 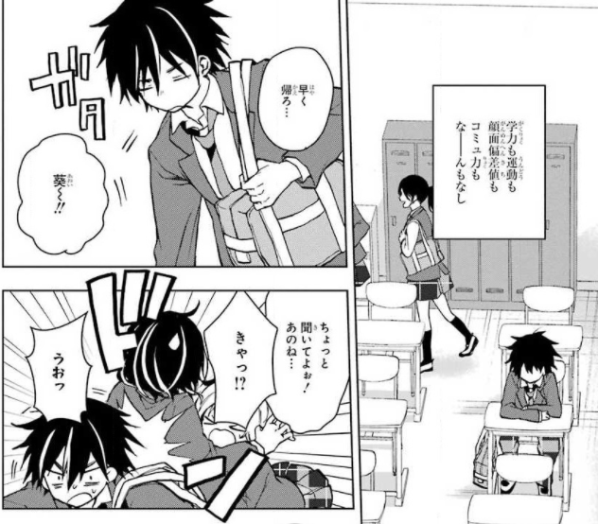 Fumiya is a high school boy with no friends and directly goes home after school. Even if his classmates are having fun talking, he never tries to join them. 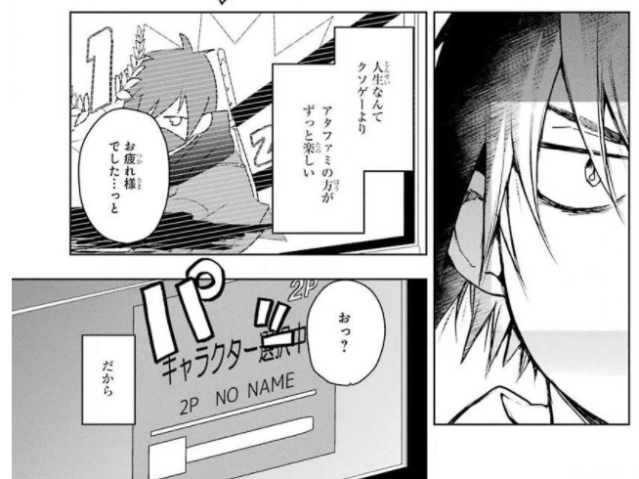 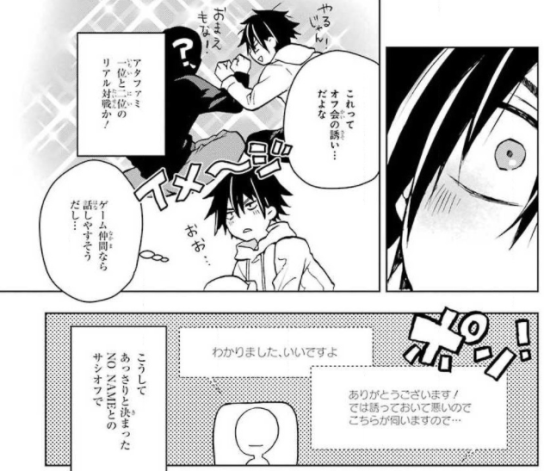 Actually, Fumiya has been topping leaderboard charts with the in-game. As he often compares both his real life and gaming life, he regards winning in the game as such a meaningful life than the real life.
One day, a user, who has been trailing behind him at 2nd place on the game, asks him to see her so she can learn how to play better from him. Even though he is not interested in making friends at school at all, he might want a friend to play the game with…… Fumiya decides to see her after all.
Then the incident happens. 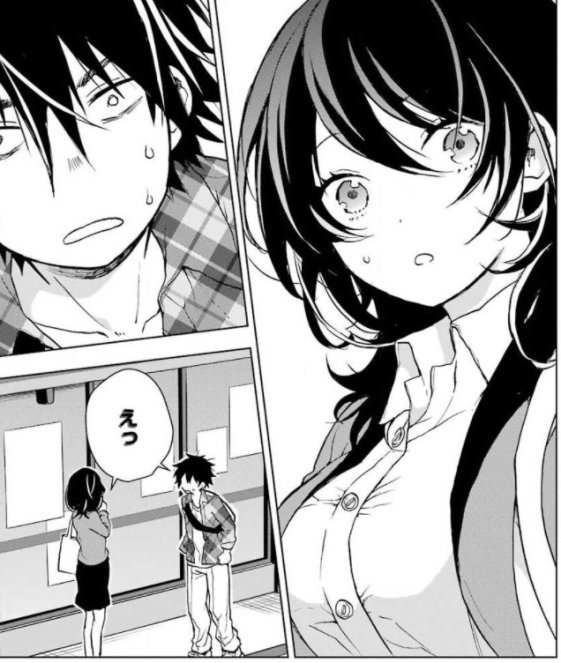 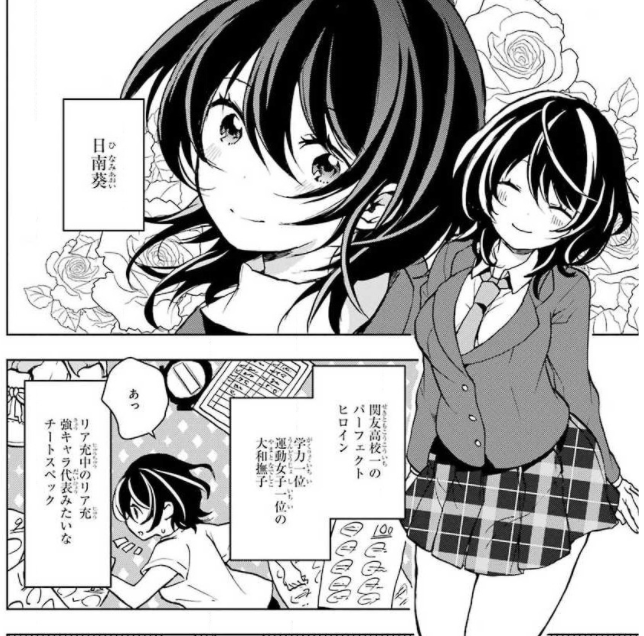 The user he met happens to be his classmate, Hinami Aoi!
She essentially excels at everything she does, whether socially, academically or in sports by leading her own class clique, topping the school in grades, all while maintaining a likable personality with popularity among her classmates! On top of that…… 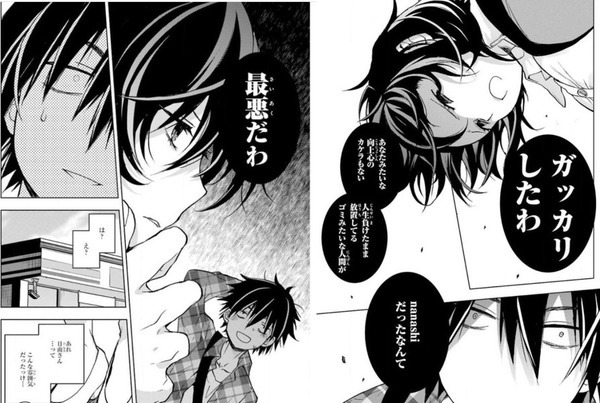 “It sucks.”
“I’m disappointed to know you’ve been topping leaderboard charts with the in-game, which was supposed to be my ideal person…… You’re like a trash, a loser, who never tries to improve yourself.” 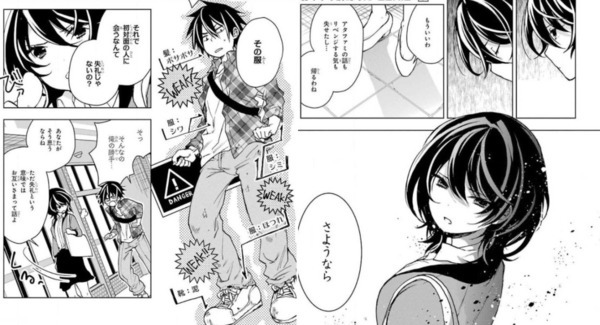 Fumiya says “It’s so rude of you to say that to the person you just met!” Aoi apologizes for that part but again she says that she’s starting to lose her passion in talking about the game when she sees him wearing super worn out clothes even though it was supposed to be the first encounter. 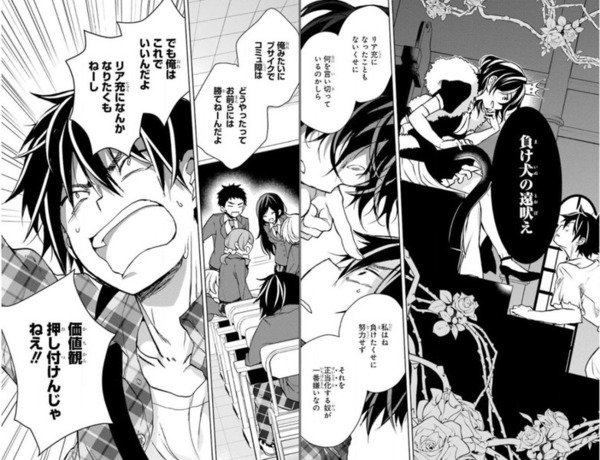 Fumiya tells her not to force her values on him and that he is not interested in living the life thing and don’t even want that too, but then Aoi goes,
“You are just a loser who never tries to make any efforts to improve yourself. Don’t make an excuse by justifying yourself. You have never got satisfied your life, right?”
It’s a very strict remark from her. 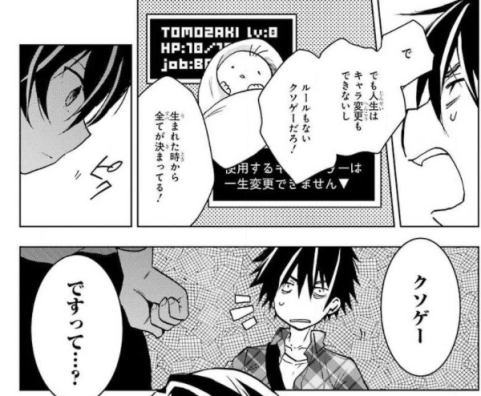 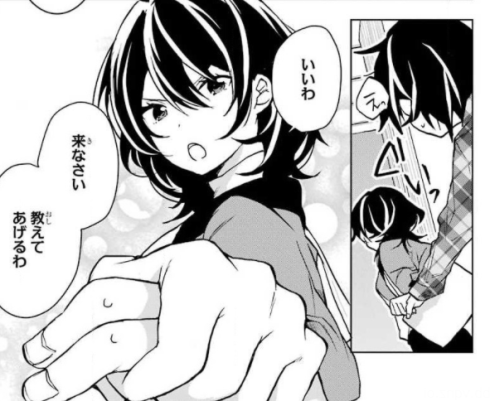 Then as soon as Fumiya says that the life is just like a trash game, where 80% of each life is destined since born, Aoi reacts. She holds his hand and…… 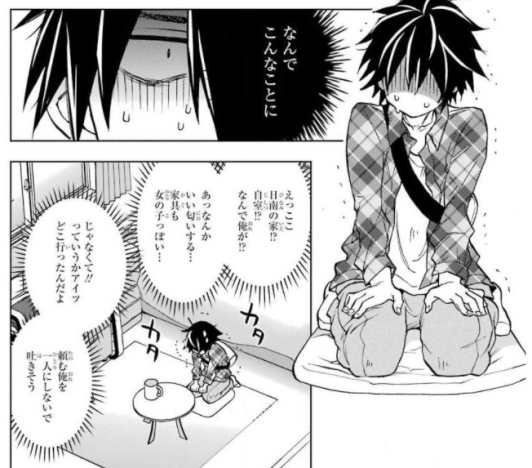 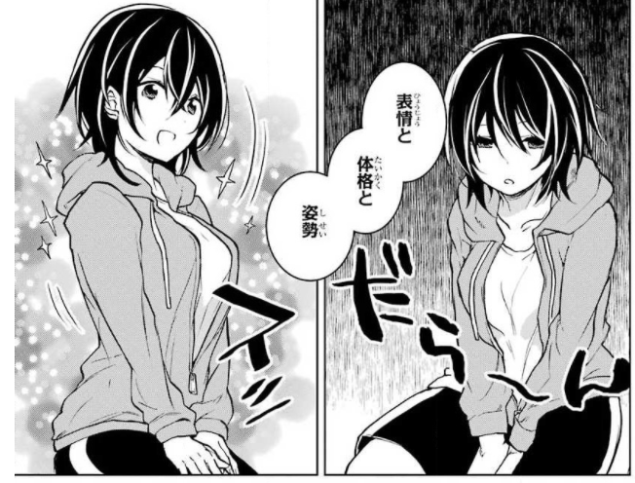 ……takes him to her house.
After she removes her makeup, she tells Fumiya why he doesn’t look cool. Then she advises him to consciously change three things of himself so his first impression will dramatically change, which are the facial expression, physique and posture. Fumiya starts to get what she says. 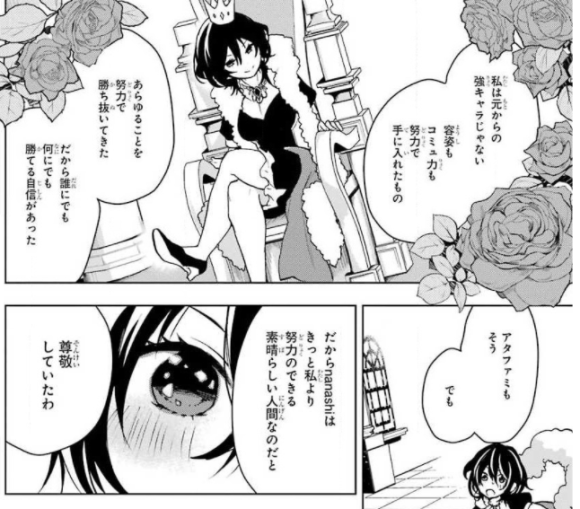 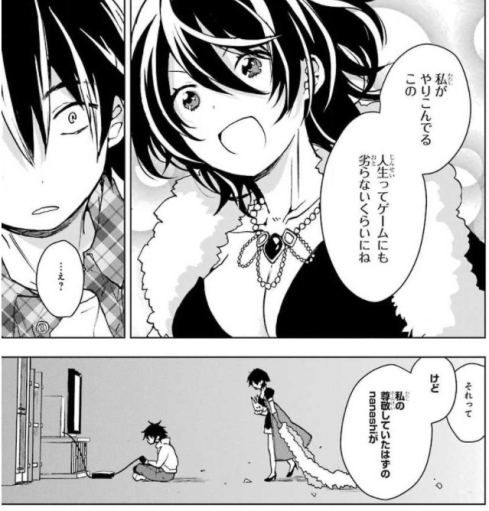 Aoi is such a hard worker.
She has acquired everything by making efforts and also understands that there’s something in life, which she cannot acquire no matter how hard she makes effort as well. Then she encounters the game. The game is the world where everything is evaluated logically and fairly. There too, to achieve the goal by making efforts has become her passion and living. However, she can never beat Fumiya who keeps No.1. 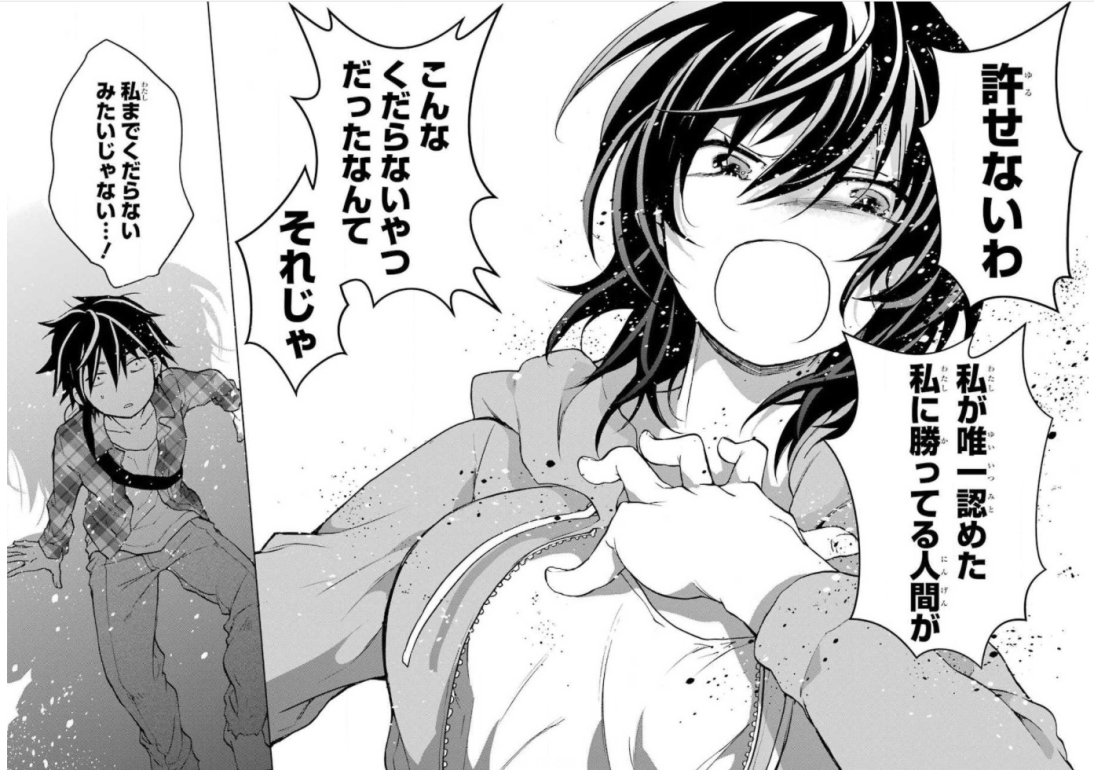 She is shocked that the only person who has beaten her is such a loser.
She’s beaten by him, which makes her think he’s more miserable.
Aoi can never forgive the fact. 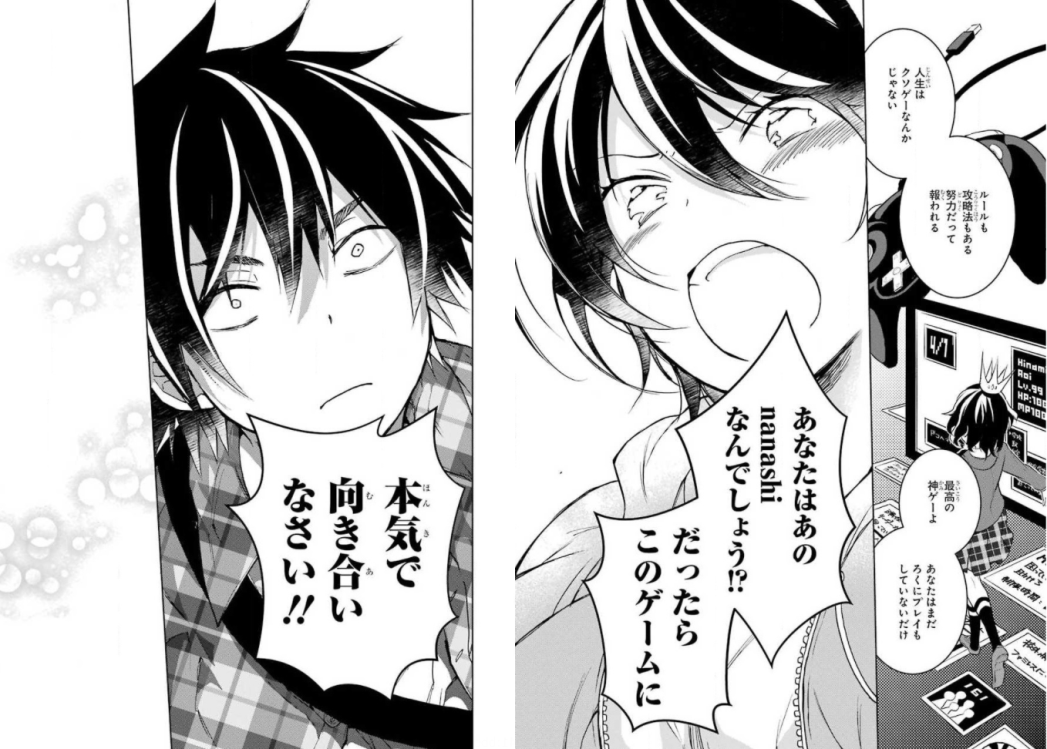 Life has the right way to make efforts and acquire something, just like the game does. Aoi tells Fumiya that the life is just as good as the godly game.
So why don’t you try harder on both life and game? The harder you try, the more you achieve…… Be more serious! Aoi scolds Fumiya. 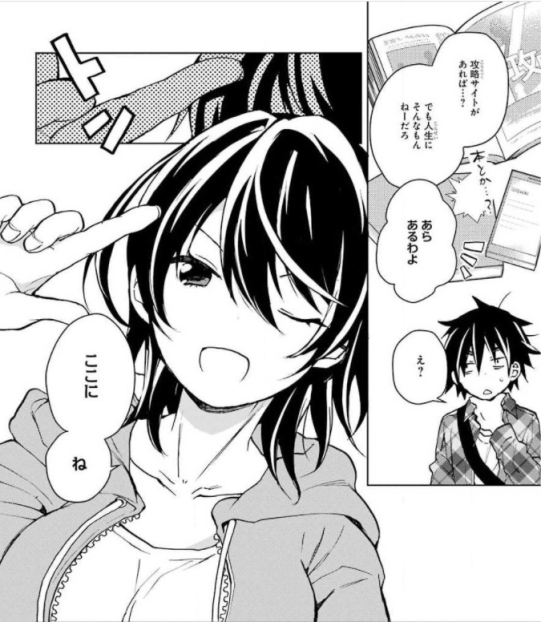 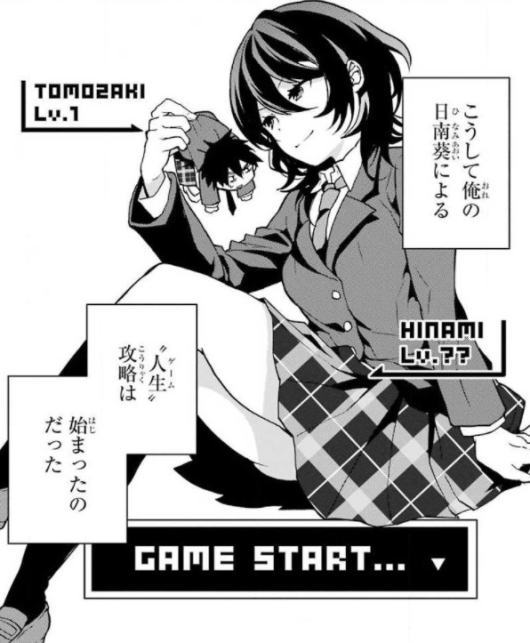 This is how Aoi’s training plan for the Jaku (bottom-tier)-Chara begins!
Is Fumiya able to get out of it and become the winner in life……???

Wow~ it sounds good! We had to cut out some parts, but anyhow, ‘the goal they set to become the winner in one year’ was so logical and interesting too. Since it’s explained in detail and logically, it’ll be easy for high school students to understand, I guess. It might also become a self-improvement guide for them! 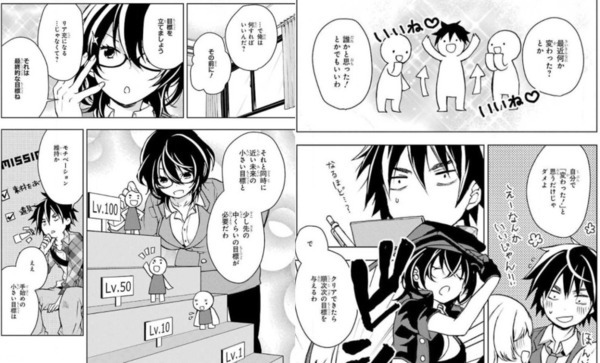 From here, more chara will start to appear and the story will become more interesting! And everything about improving yourself in life will make sense to you too~! I think anime sounds fun but it’s also attractive to read it through manga! Why don’t you check it out too? 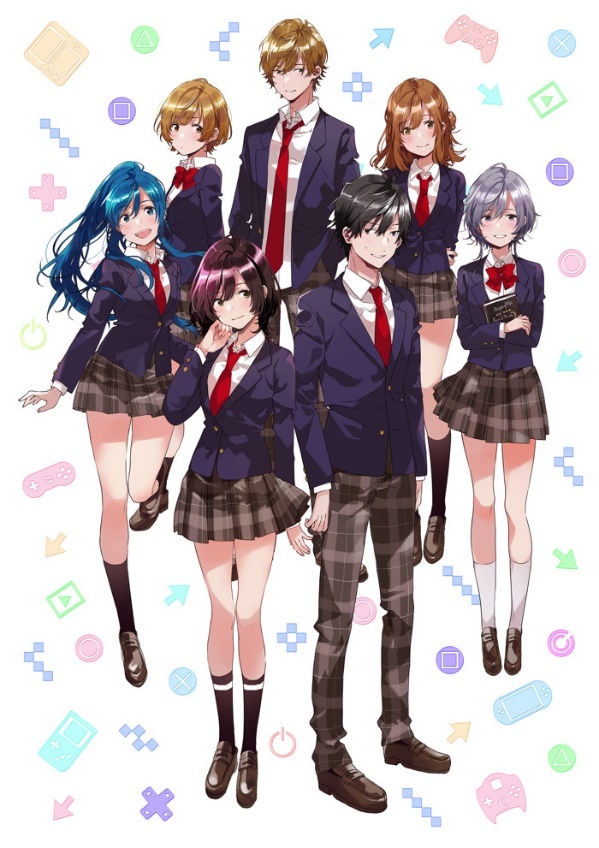 All right! This is all for today! I’ll see you all at the next article!
Bye-bye~!
Jaku-Chara Tomozaki-kun