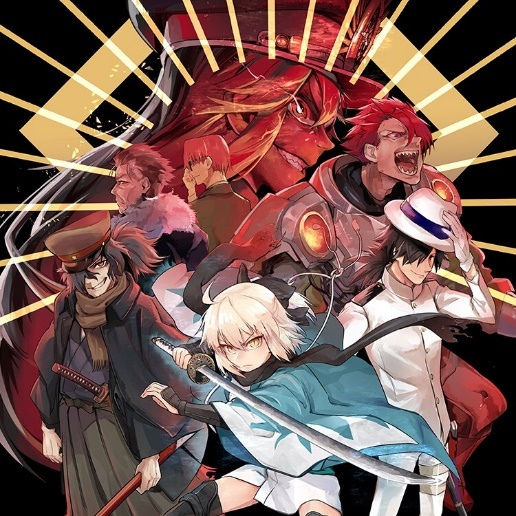 https://manga-republic.com/product/product_page_922415.html
Remake of the “Imperial Grail War from the Koha-Ace manga!”
(Quick outline) The characters who play active roles in Fate/Grand Order, such as Oda Nobunaga or Okita Souji, get summoned to participate in a Holy Grail War! 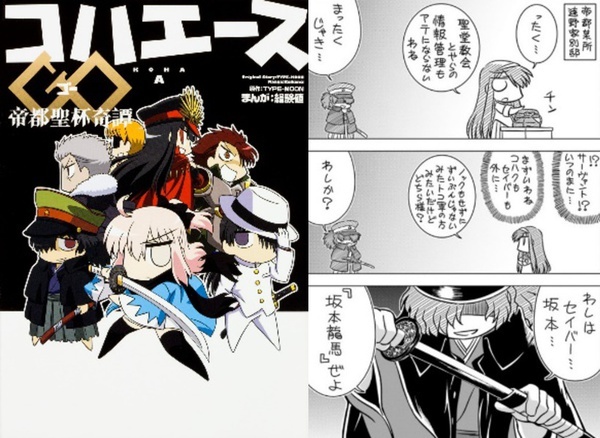 https://manga-republic.com/product/product_page_76972.html
For those who have been playing Fate/Grand Order or are curious about how the characters such as Oda Nobunaga or Okita Souji have got involved with the Holy Grail War! This is it!
The images are illustrated by Hirano Ryouji-Sensei, who was also in charge of the special edition of Kimetsu no Yaiba! 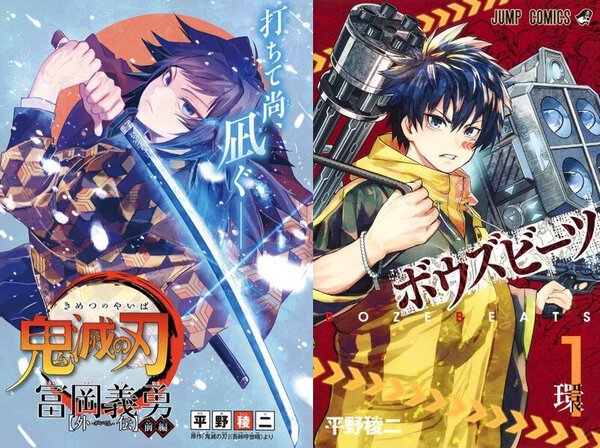 Vol. 2 is newly being released so check it out along with vol.1! 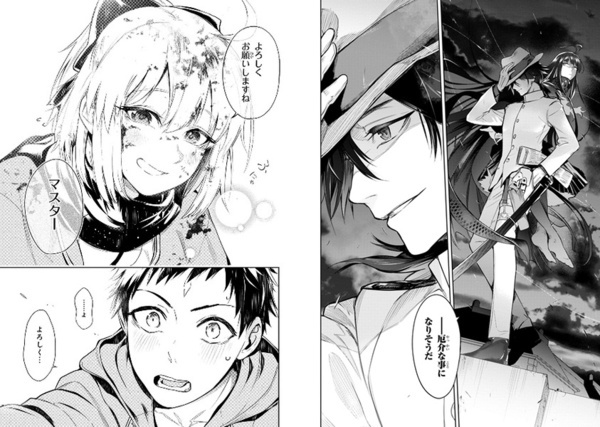 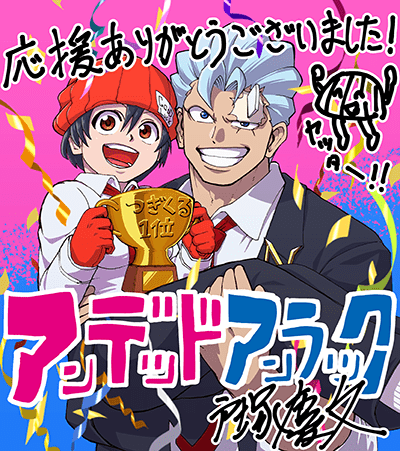 https://manga-republic.com/product/product_page_948272.html
It has been serialized in Weekly Shōnen Jump!
It’s been one of the most featured manga series and has awarded the 1st place in the comics section of Tsugi ni Kuru Manga Awards 2020! Now, its latest volume will be released at the beginning of December! “UNDEAD” × “UNLUCKY”! Here’s a new twist to the two characters, seeking for the “best death”……!?” 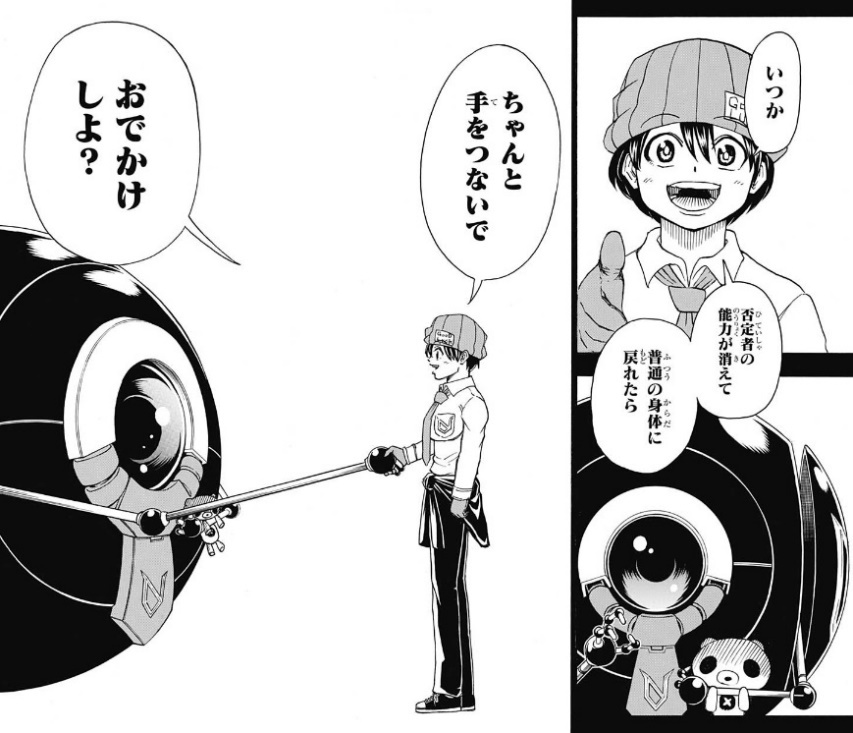 (Probably,) vol. 4 covers Episode 26 of the original!
The story largely develops from Episode 1, focusing on the details about the organization called “UNION,” where they monitor and investigate peculiar existence, or the organization, where they capture the “deniers” such as Fuko or Andy, or even how the members will move forward……! 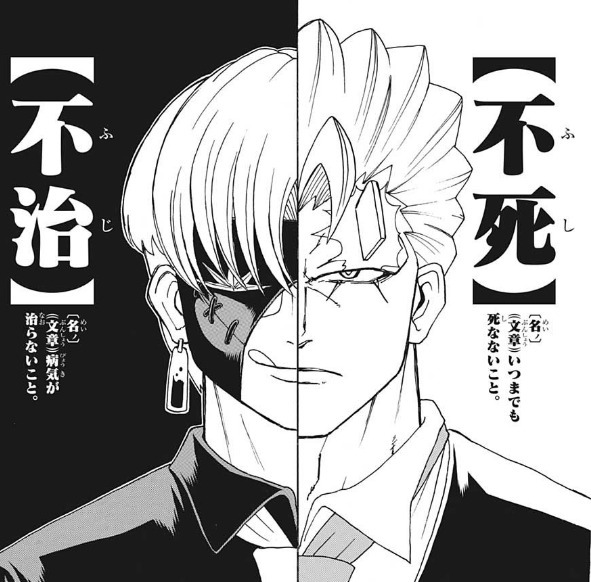 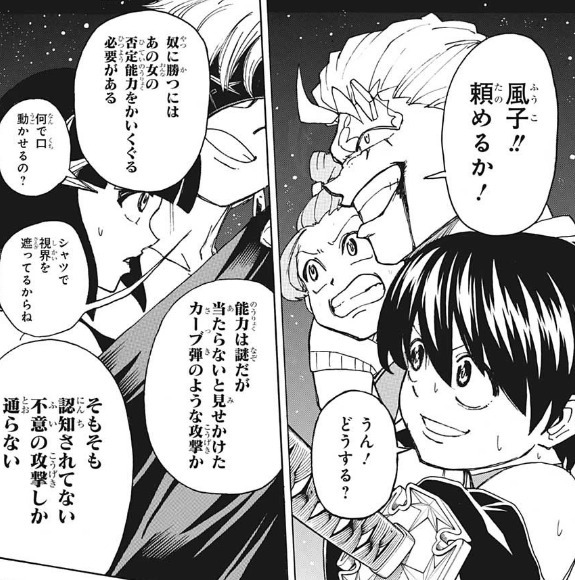 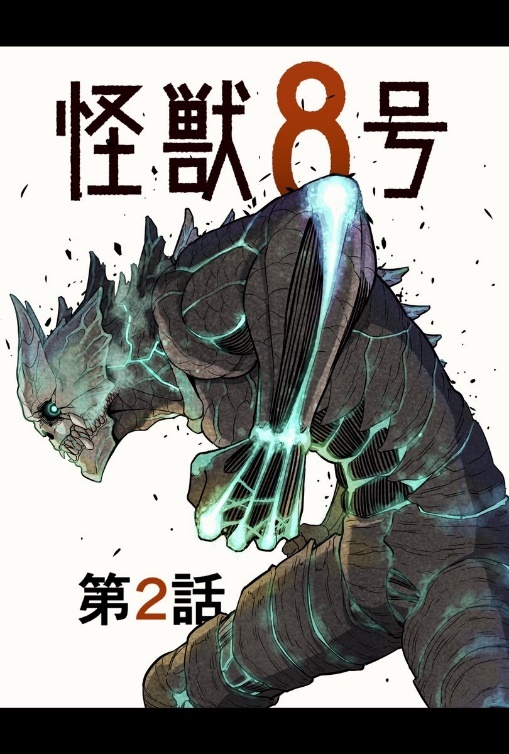 https://manga-republic.com/product/product_page_948244.html
It has been serialized in “Shōnen Jump +”!
Episode 1 of a now-hot newly serialized comics series will be now released……! 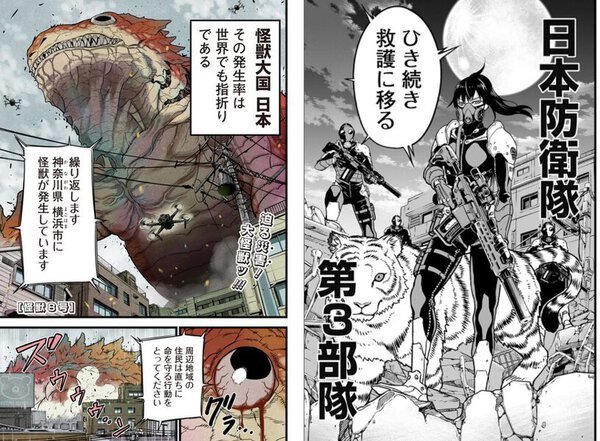 The story is set in Japan, where a monstrous creature, Kaijuu, is spreading.
The government forms the “Japan Defense Force” so they get rid of such Kaijuu, which keep attacking Japan every day.
The main protagonist of this story is……! 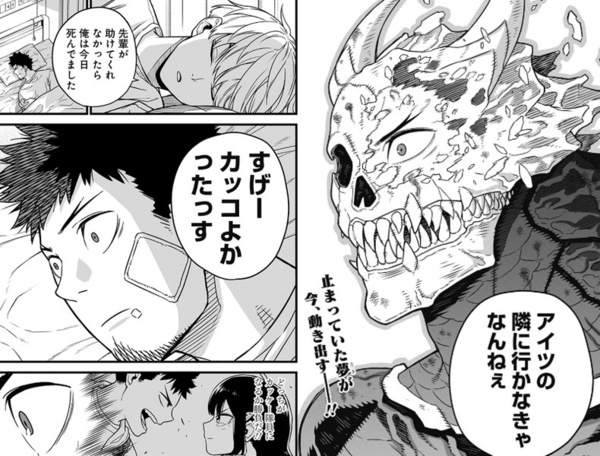 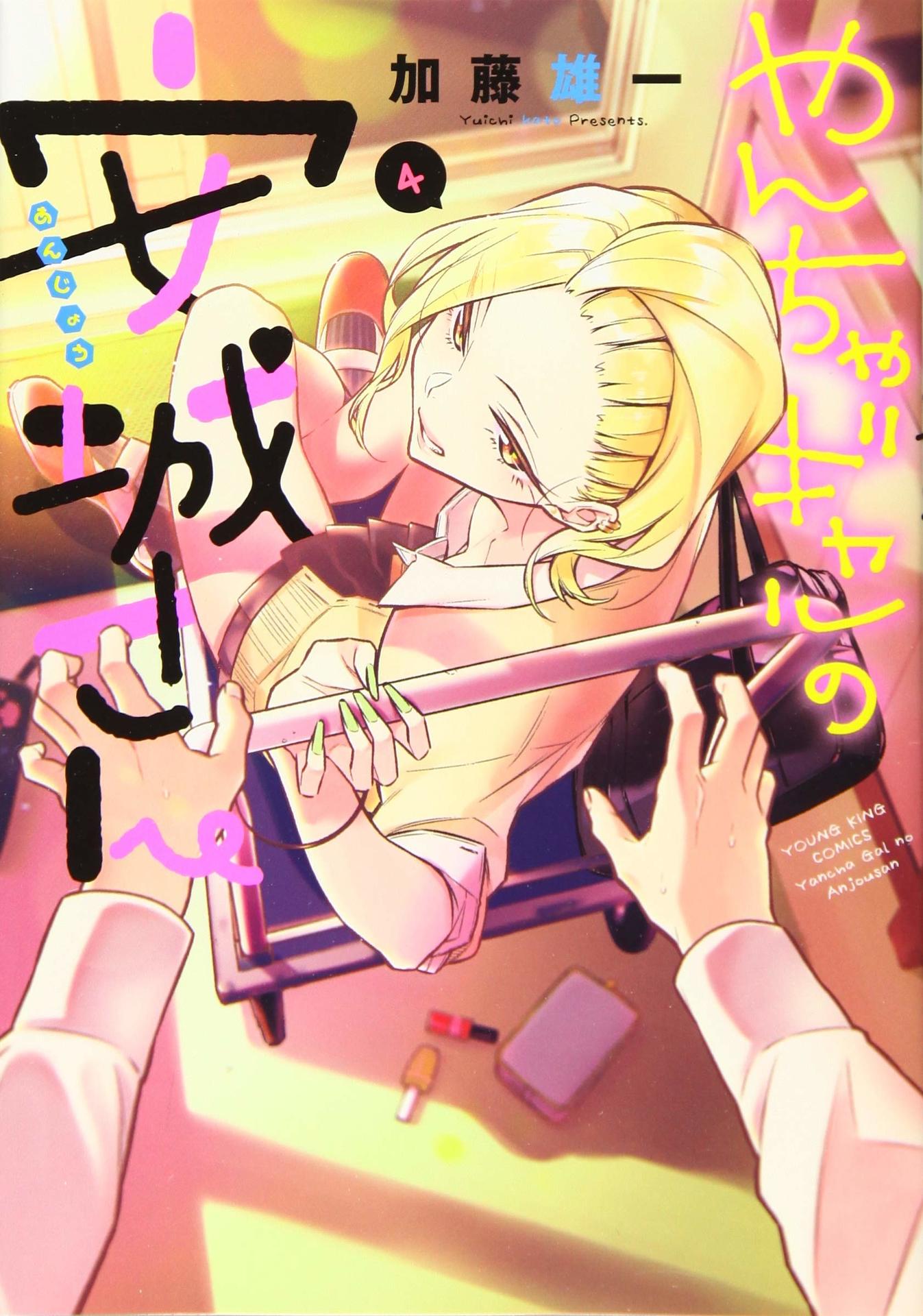 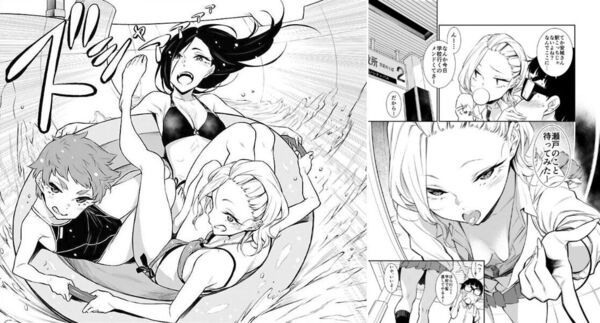 Speaking of gyaru, we have the image of being “friendly, cheerful and energetic”!
The main protagonist of this manga series, Anjou-san, is somewhat that kind of gyaru but…… 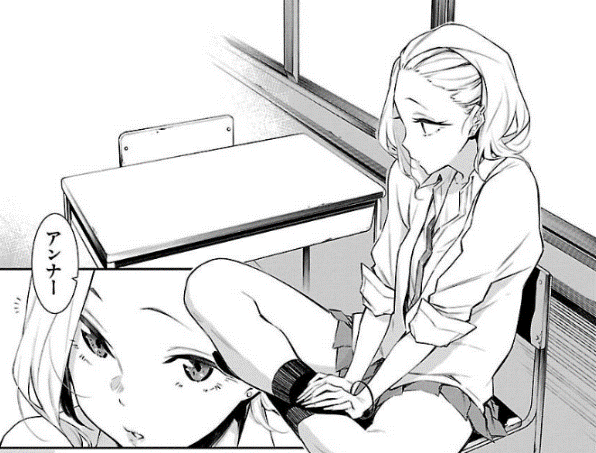 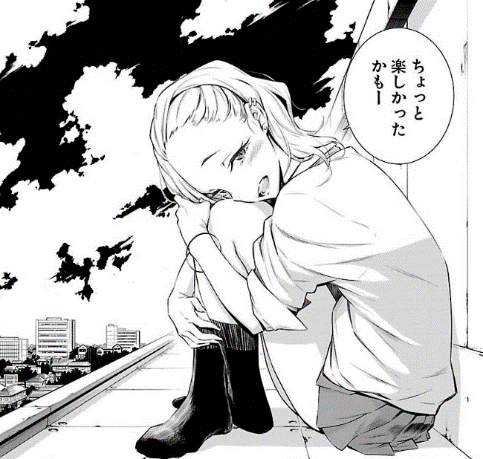 That’s not it! She has a pure heart like a classic girl and sometimes shows a sad look…… The gap of the typical gyaru and such personality is so awesome! It’s a little sexy youth love comedy, where he spends with such a girl……! 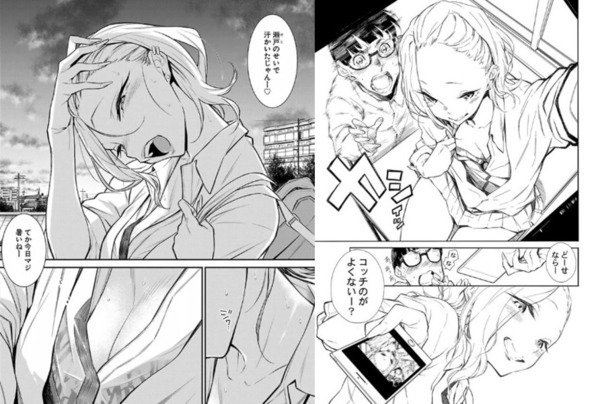 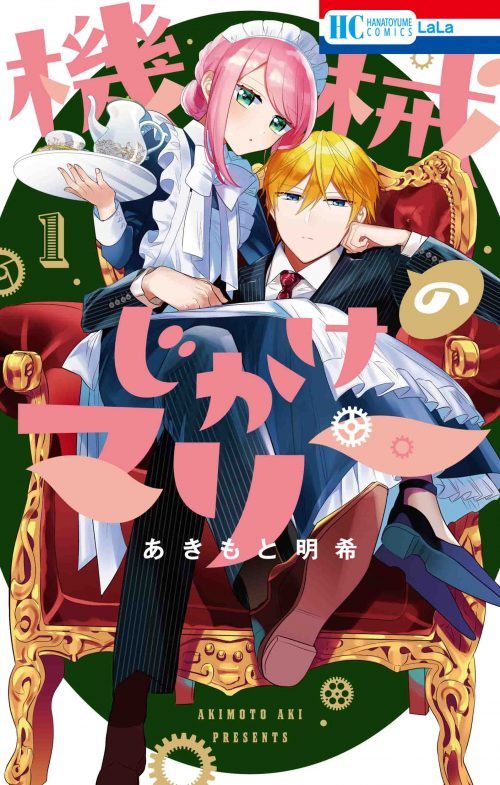 https://manga-republic.com/product/product_page_945400.html
Marie used to be a genius professional fighter. She now gets hired to be a maid, pretending to be a robot!? 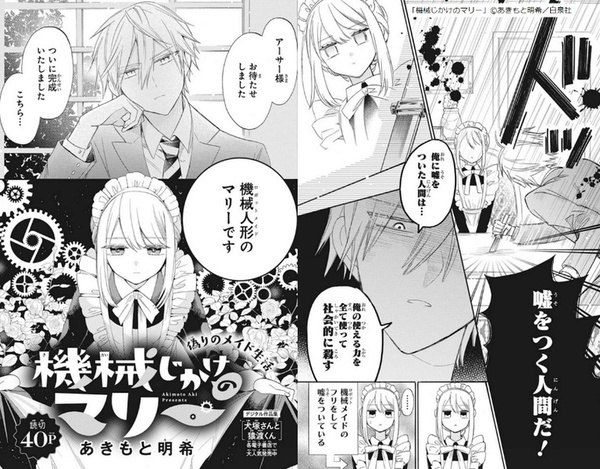 Arthur, a successor of the very big enterprises, extremely hates people. That’s why he wants an AI to take care of him. So he orders to create one for him…… But they don’t have enough time to create such a robot. Therefore, Marie is sent as a mechanical maid. 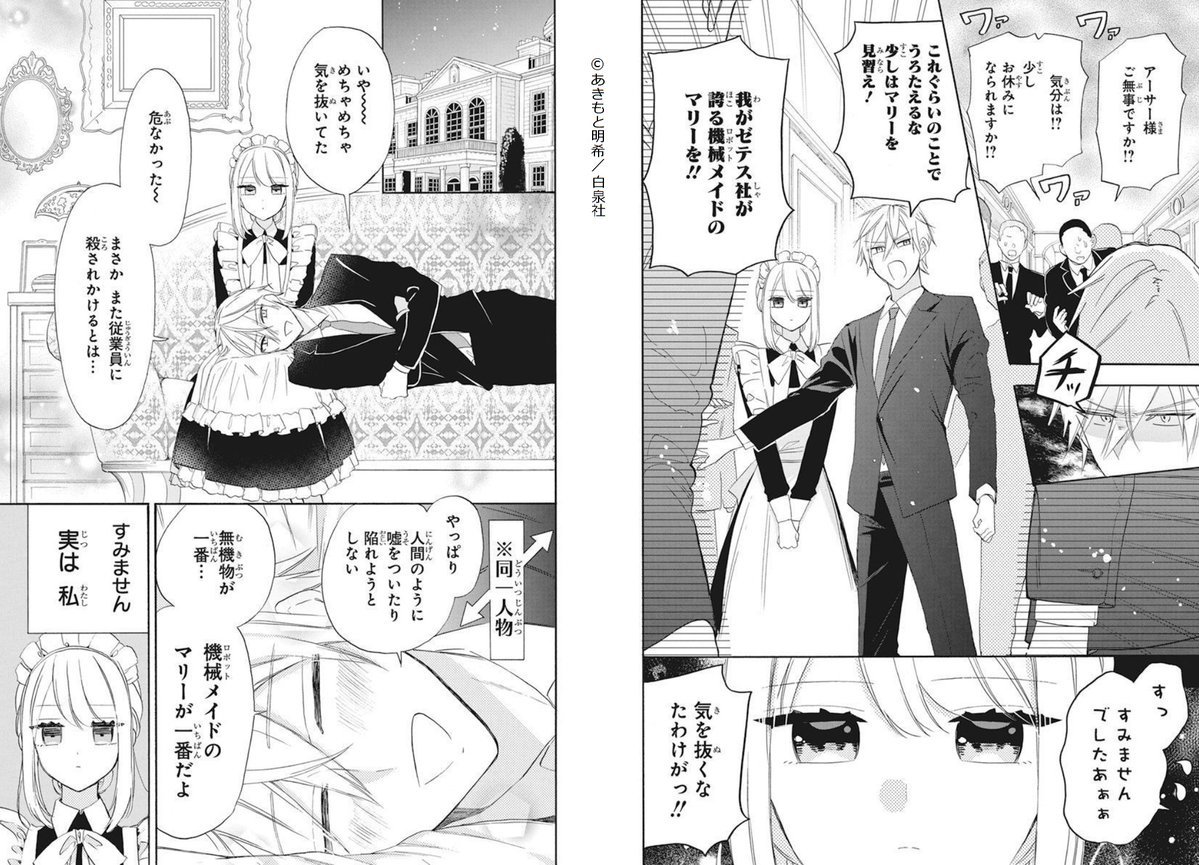 Arthur is very strict to people but he is spoiled in front of Marie, who is (pretending to be) a robot…… He gets so spoony on her…… But he gets addicted to such an attitude…… Is Marie able to complete her work without getting caught……!? It rather has a gag element! Here comes a mechanical crazy love comedy!
Kikaiji Kake no Marii
▸ 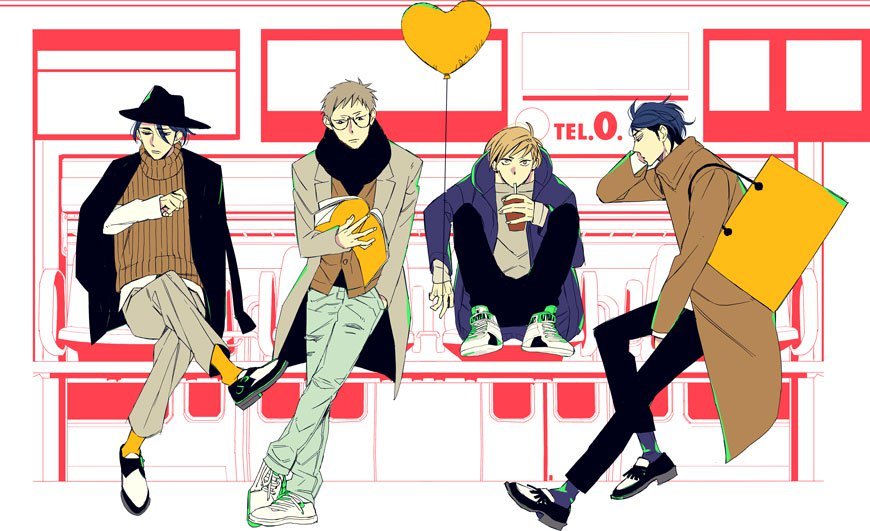 https://manga-republic.com/product/product_page_921204.html
This world is not the LGBT-friendly place. That’s why we never wanna give up. It’s a love story of the four guys. 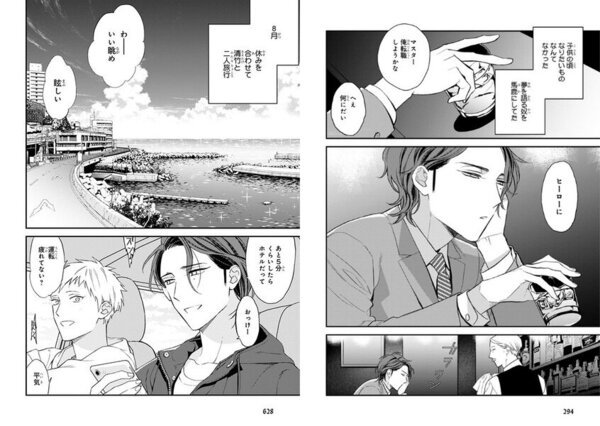 I don’t think loving men is a wrong thing to do.
But it wouldn’t be accepted in society.
It’s a boy’s love story, where they worry, think and cry and suffer from such reality, facing their honest feelings. It’s a modern story, where the characters try to find the right answer, seriously facing the boy’s love, their family’s reaction, and their future dreams……
This one is the fourth and last series of the one, which the author, Ogawa Chiyo-Sensei, has been serializing for four months!
Yamanai fukou no Owara Sekata
▸