Now On Air as One of the Fall 2020 Anime!
The Latest Volume of a Now-HOT Series Is Releasing! 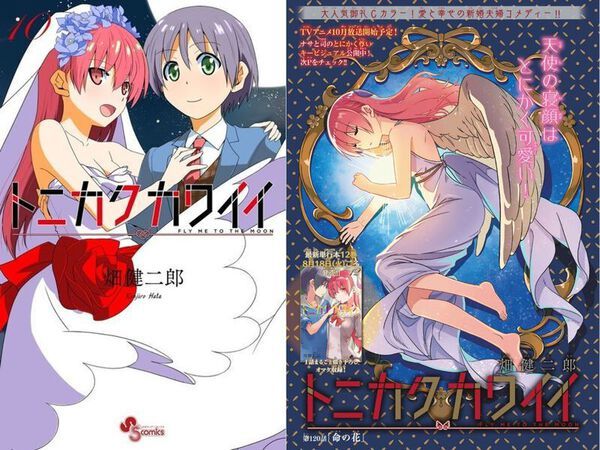 While Anime is concluded, the original is still going on!
The latest volume of THOSE series are now released! 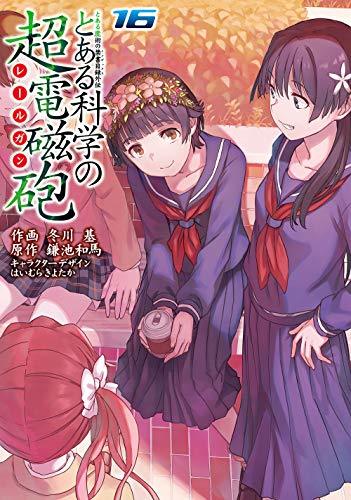 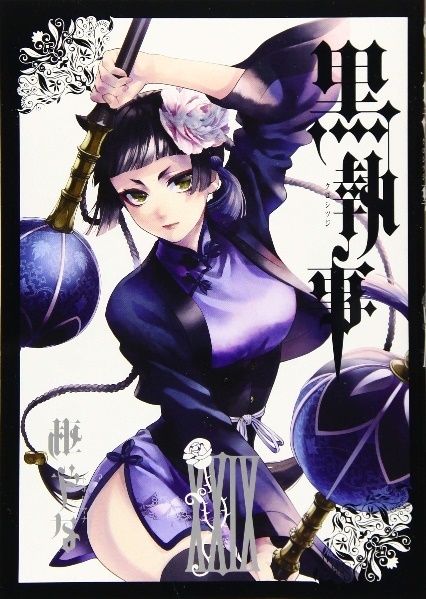 They’re still livening up as the originals, still being serialized, while their anime have already been concluded! Especially for the vol.30 of Black Butler (Kuroshitsuji), whose original is comic! Do you guys know what’s happening in Black Butler (Kuroshitsuji) after its anime is concluded……? Such an incredible thread of foreshadowing is now getting pulled together in the original! You’ll be surprised at something totally new is happening……!! 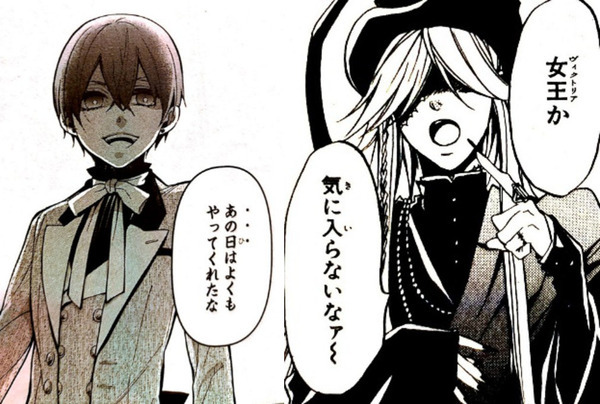 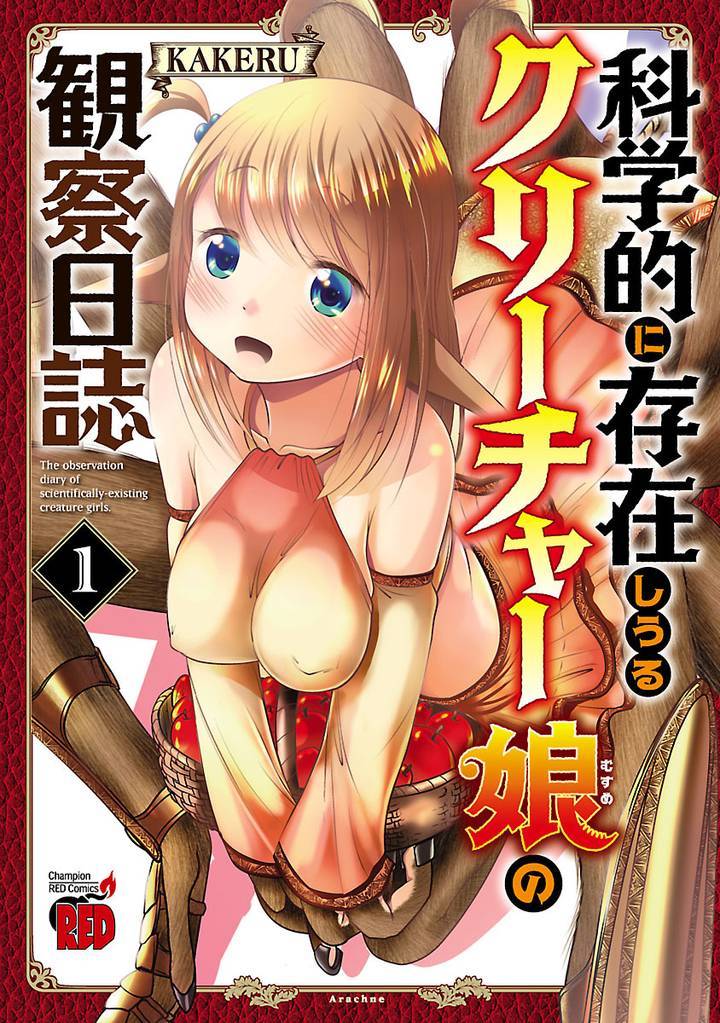 This one is a SF manga series, specialized with reincarnating in a different world × fantasy, serialized since 2016!

Daisuke, a college student, majoring in the biology, was reincarnated in the different world. He has been extremely into various creatures’ skeletons, and has always wanted to research and observe the ‘creature girl’ (a half human and a half beast creature), often depicted in the fantasy world……!

Here he comes. Where Daisuke got reincarnated in was where so many “creature girls” existed!
He gets so enthusiastic about researching everything about the creature girls, such as their skeletons, living bodies and the lifestyles! 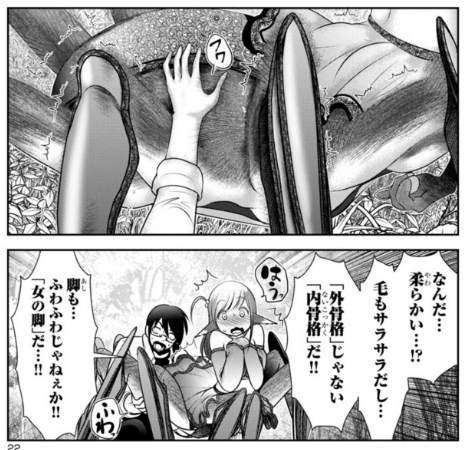 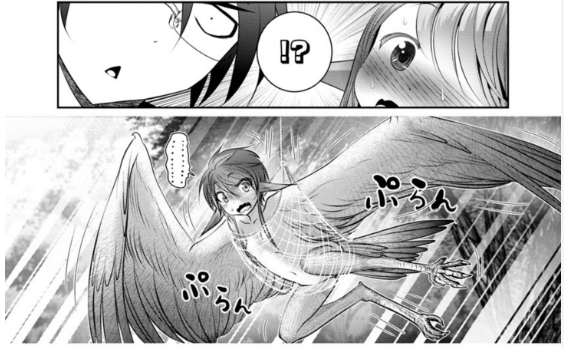 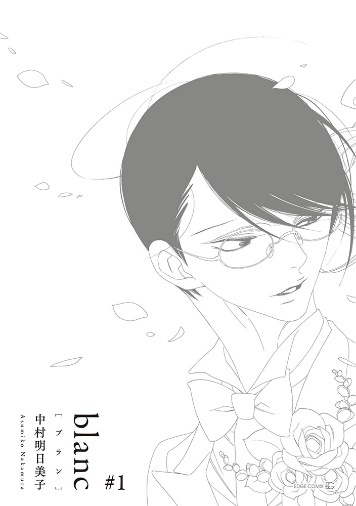 This is the series by the manga artist, Nakamura Asumiko-Sensei, who has over 20-year career!
【BL Manga Artist】Nakamura Asumiko’s Titles! The Best Recommended BL Manga by Artist, Vol.5! 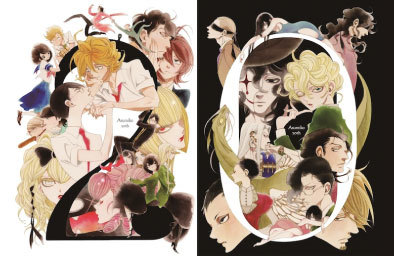 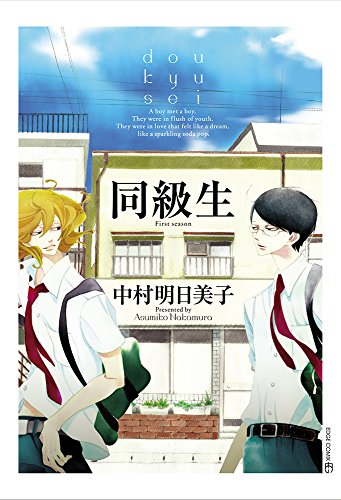 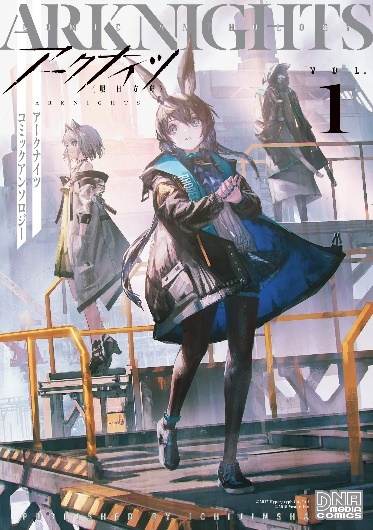 Finally! The vol.2 of the official comic anthology, a now-hot RPG, Arknights, is releasing! Everything is newly drawn! You’ll be able to enjoy the worldview and everyday life of Arknights, along with various illustrations and manga story!
※The image above is the manga series, depicted in vol.1. 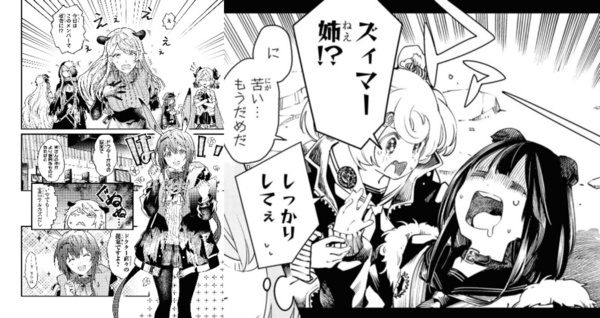 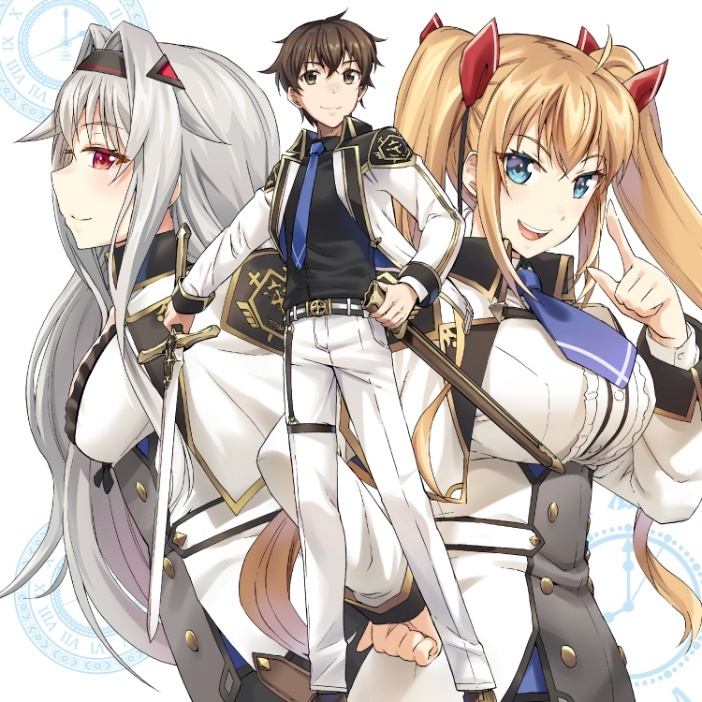 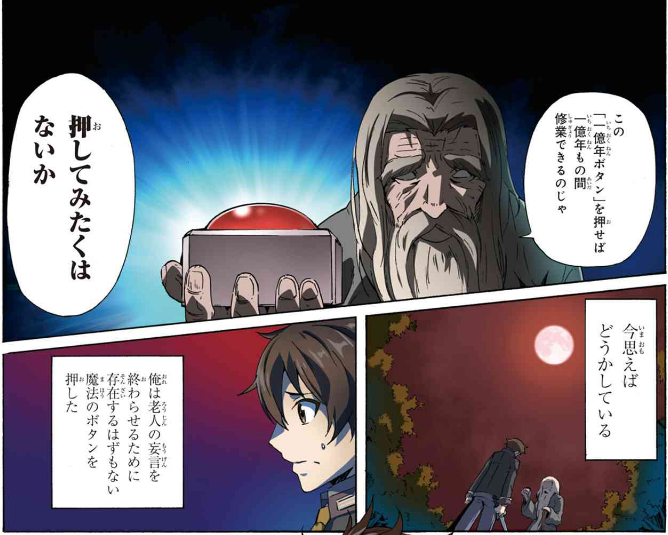 The main protagonist, Allen, is a student, who goes to the sword training school. However, he is not very skilled at sword and has been made fun of from all the students at school.
Meanwhile, he happens to accept the fighting against an elite student, Burton, being provoked by him. The one who loses has to walk out right away. He accepts it anyhow without thinking about what’s gonna happen very seriously. But he knows there’s no way he can beat him……
Then, an old man, holding the ‘one-hundred-million-year’ button, shows up in front of Allen! 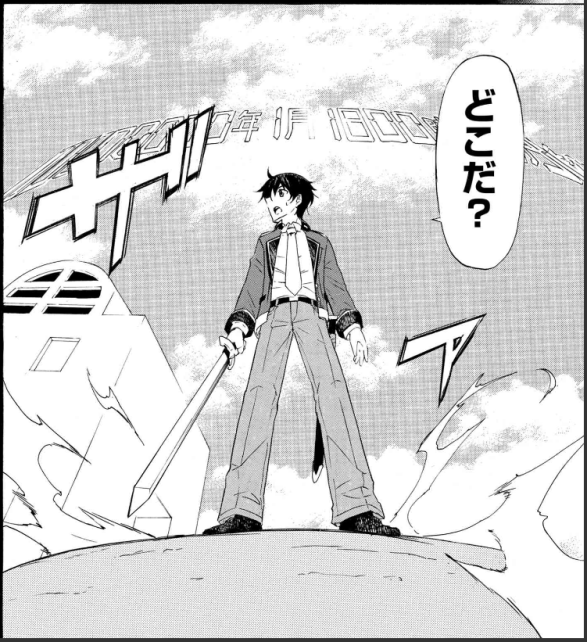 And then for the next one-hundred-million-years, Allen will train himself, improving the sword skills in the perfect environment, where he’s perfectly taken care of, such as where he lives, what he wears and eats. His mental condition was almost damaged due to this super long period of time, however, he was able to make it for all those years.
What kind of sword technique is Allen going to acquire after one-hundred-million-year training……!? 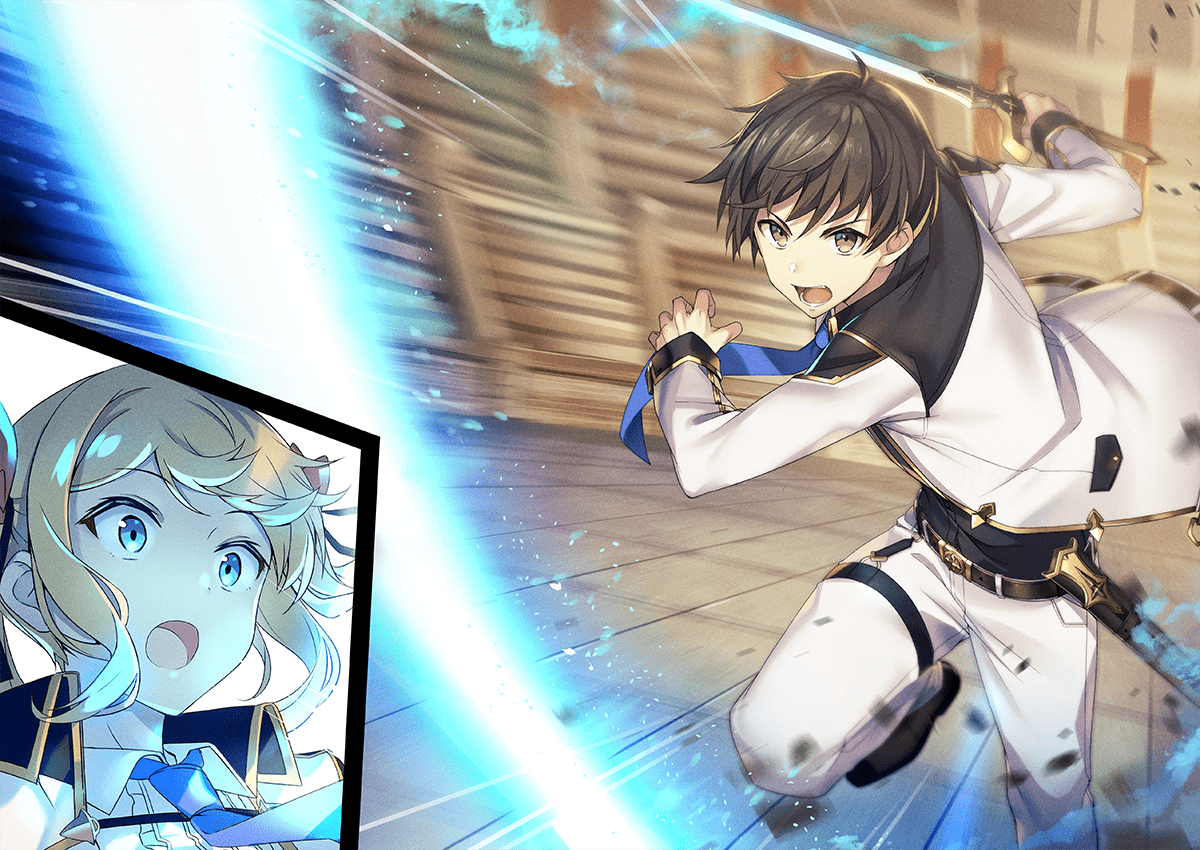 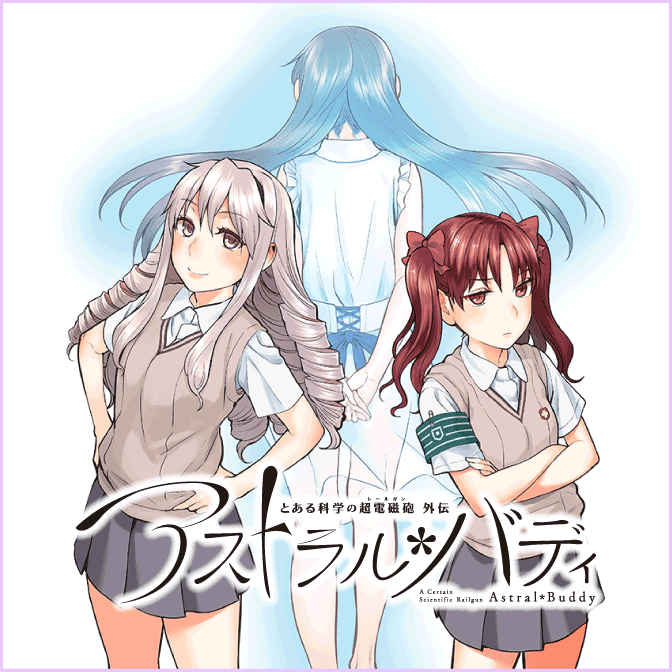 The main protagonist, Hokaze Junko, is a close adviser of Shokuhou Misaki, who is one of the five people at the level 5. This is a story about the ‘backside of the incident that happened in the Railgun’s story, which wasn’t depicted’ through her viewpoints! 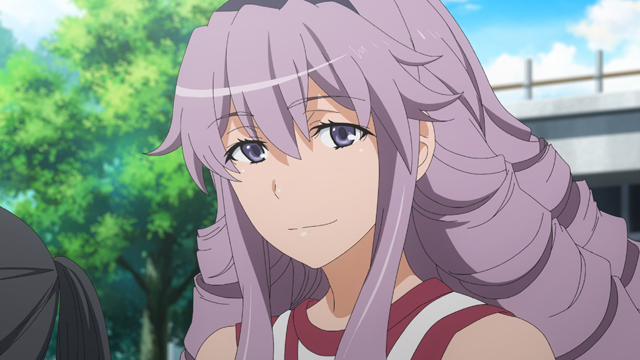 Guess what? Vol.4 is the final volume, containing the content until the final episode! In vol.4, the incident, happened in vol.3, will be solved. And right after that, one of the people who are at level 5, will challenge Junko……!! 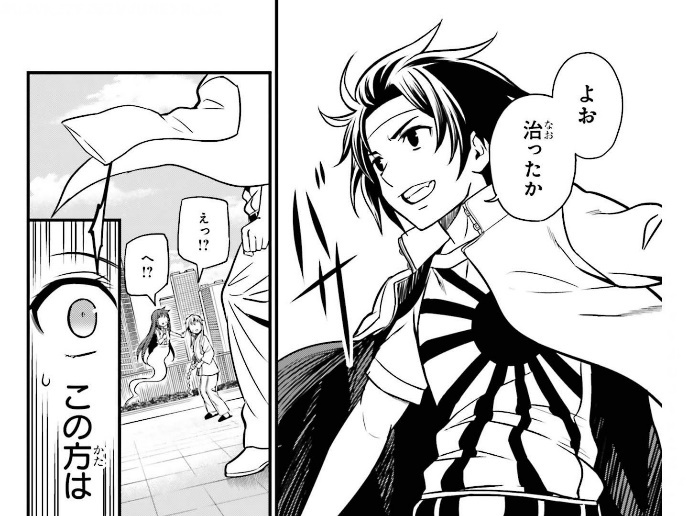 What kind of incident will be occurred in vol.4? And what is the final episode going to be like……? Why don’t you check it out?
A Certain Scientific Railgun: Astral Buddy
▸