Now we’re in the second week of October, Episode1 of most Fall Anime have aired already, huh? Have you decided which one you’ll be watching yet? How did you like all the Episode 1?

So! For today’s article, I’ll share my feedback about Episode 2 of Anime, Jujutsu Kaisen, just like I did in the previous article!!

Here’s the article, where I featured my feedback of Episode 1! 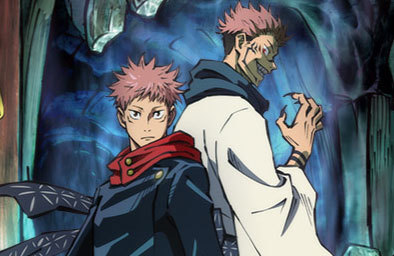 All right then…… What was the best part about Episode 2??
The Action of Most Powerful Sorcerer vs. Most Powerful Curse!!
With Such a Fashionable and Stylish Ending Animation!!

In Episode 2, my beloved Gojou Satoru was officially appeared but……
He was just so cool……………… 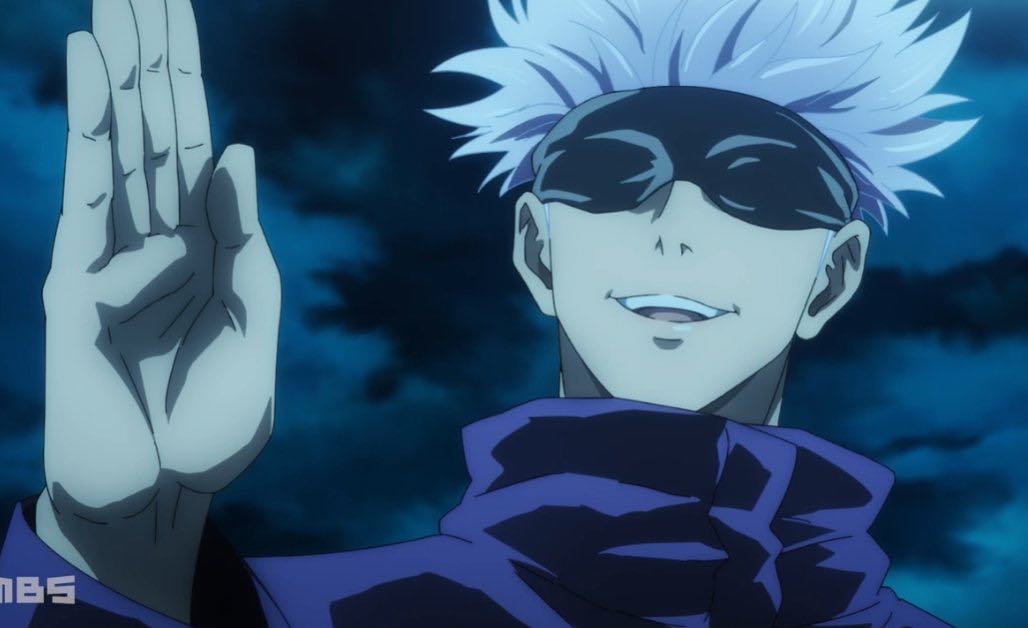 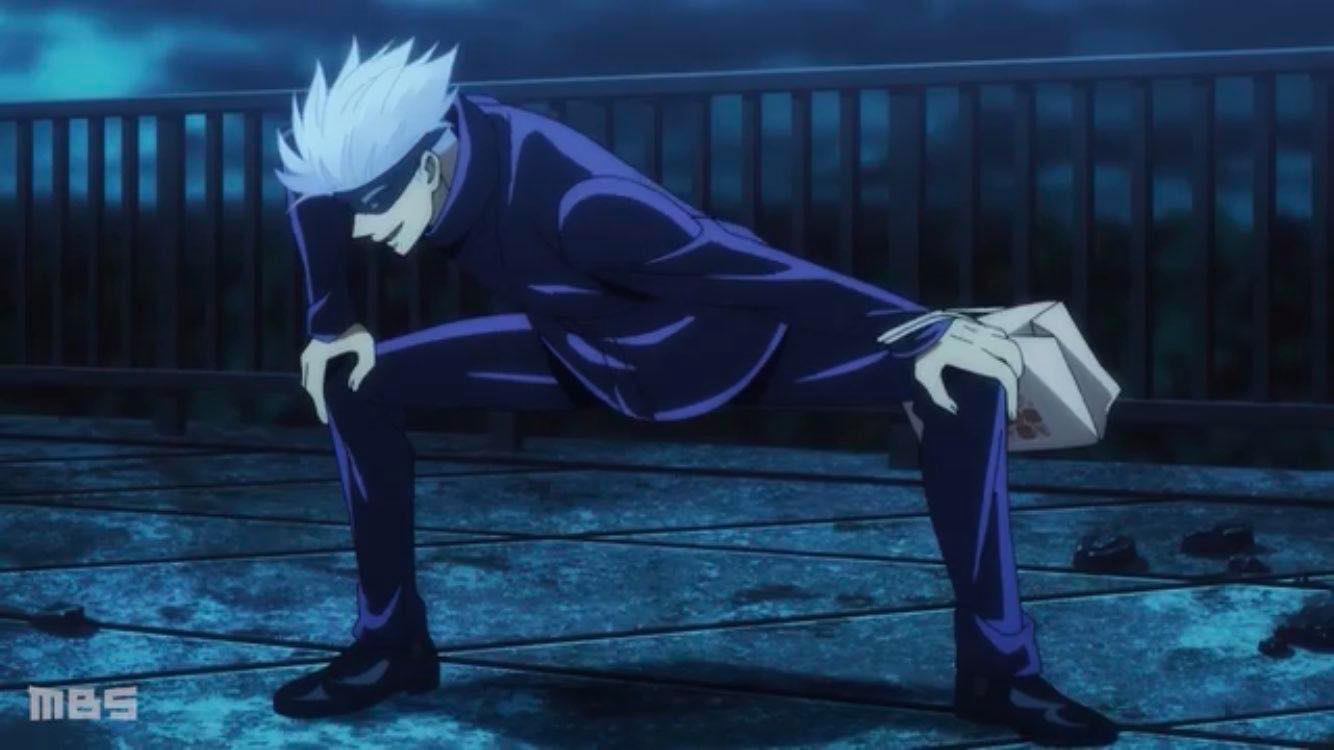 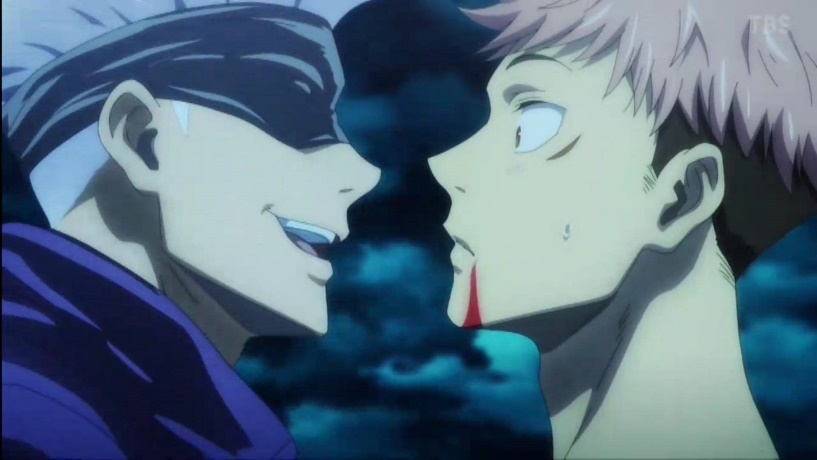 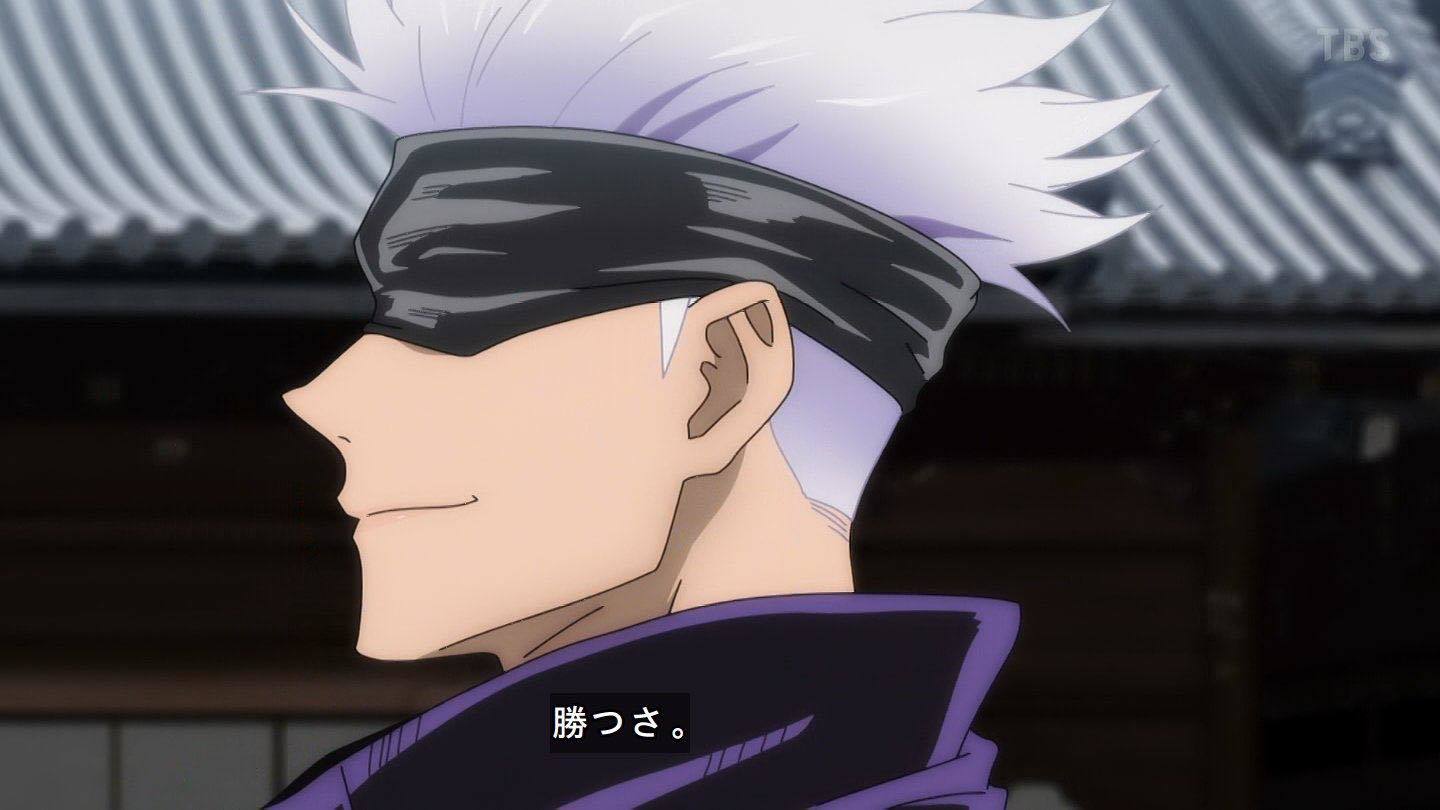 Especially the scene, where he talks about how good his favorite sweets (anime’s original), Kikufuku Mochi, are, while sitting on the chair, which is actually Ryoumen Sukuna, was too cool……!! 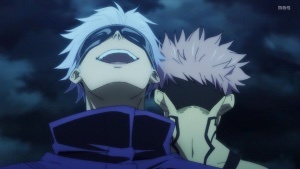 What? I mean, what? The most powerful sorcerer, huh? Isn’t he too cool? You know Ryoumen Sukuna is the worst curse, even called “the King of Curses!”
I have to say that all the staff, involving this anime, really know what’s the best part about ‘Gojou Satoru,’ seeing how powerful quality he has.! I was so impressed that the characteristics of ‘Gojou Satoru,’ depicted in the original comics, were clearly and perfectly depicted in ‘anime’s original scene’ too……! I mean, it’s incredible……!

I don’t think we have ever had such a series, where the original and the anime were perfectly linked together, like this one…… I mean that’s what I personally think about this series……! Thank you for making it anime……! 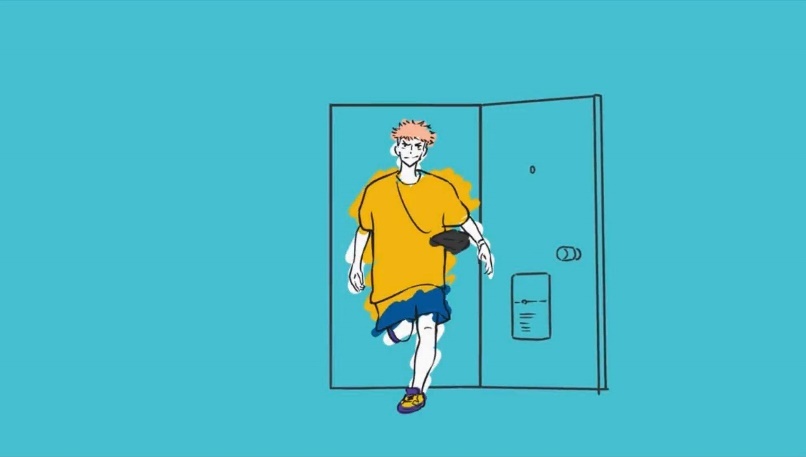 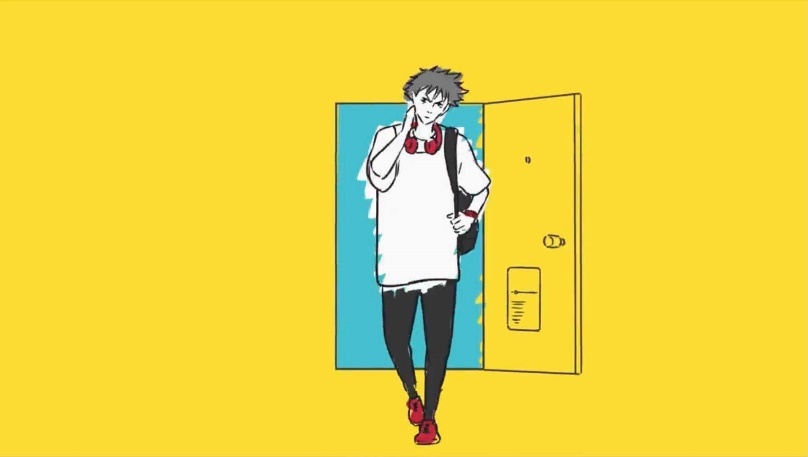 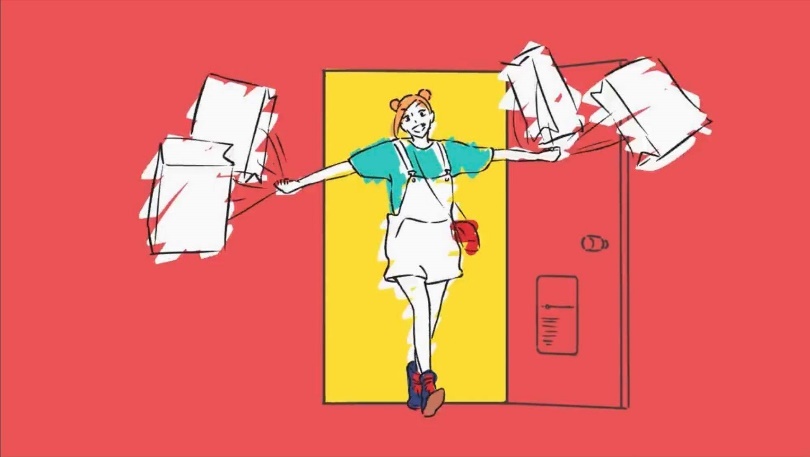 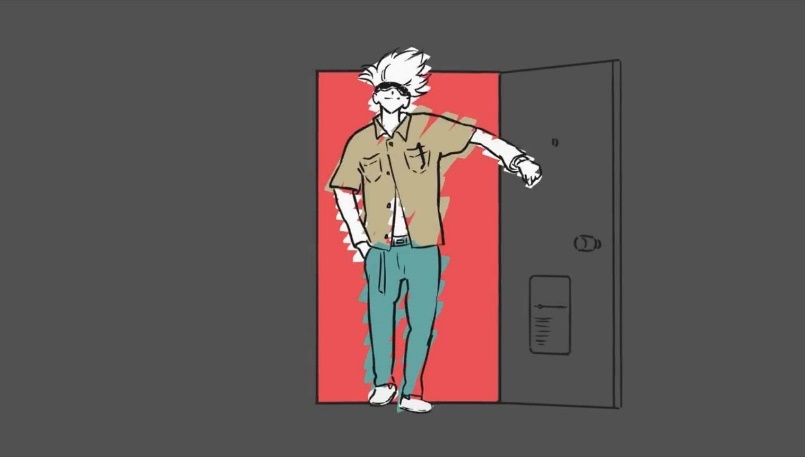 While the opening animation is full of beauty, created by MAPPA, the ending one is filled with a harmony of smoothly created animation and the perfectly balanced coloring images, also created by MAPPA! It’s not too much to say that this animation is one of the best one in anime history!!!

Its non-credit version animation is uploaded in public so for those who want to watch it, click the link below and enjoy it!

Since they announced that Jujutsu Kaisen would be made into anime, I had been worried about the ‘deviation with the original’…… however, this amazing anime, Jujutsu Kaisen, completely blew off my worry!!! I can say with strong confidence that you will definitely regret if you don’t watch it!!!!! And top of that, you will be able to enjoy more if you also read the original comics.

So!!!! Why don’t you try the original comics in this great opportunity?

By the way, the best scene, where you can see such powerful Gojou Satoru, is depicted in vol.2…… That scene…… I bet everybody will get addicted to…… Jujutsu Kaisen……!

What’s more? At Manga Republic, we offer the whole set of the original comics, from vol.0 to 13, with a great deal, commemorating Anime ‘Jujutsu Kaisen’’s broadcasting! Don’t miss it out too!!!

Now, in Episode 3, “Kugisaki Nobara” will appear! She’s my favorite girl chara so…… I can’t wait next week too! So you guys, don’t miss out the next Episode too!